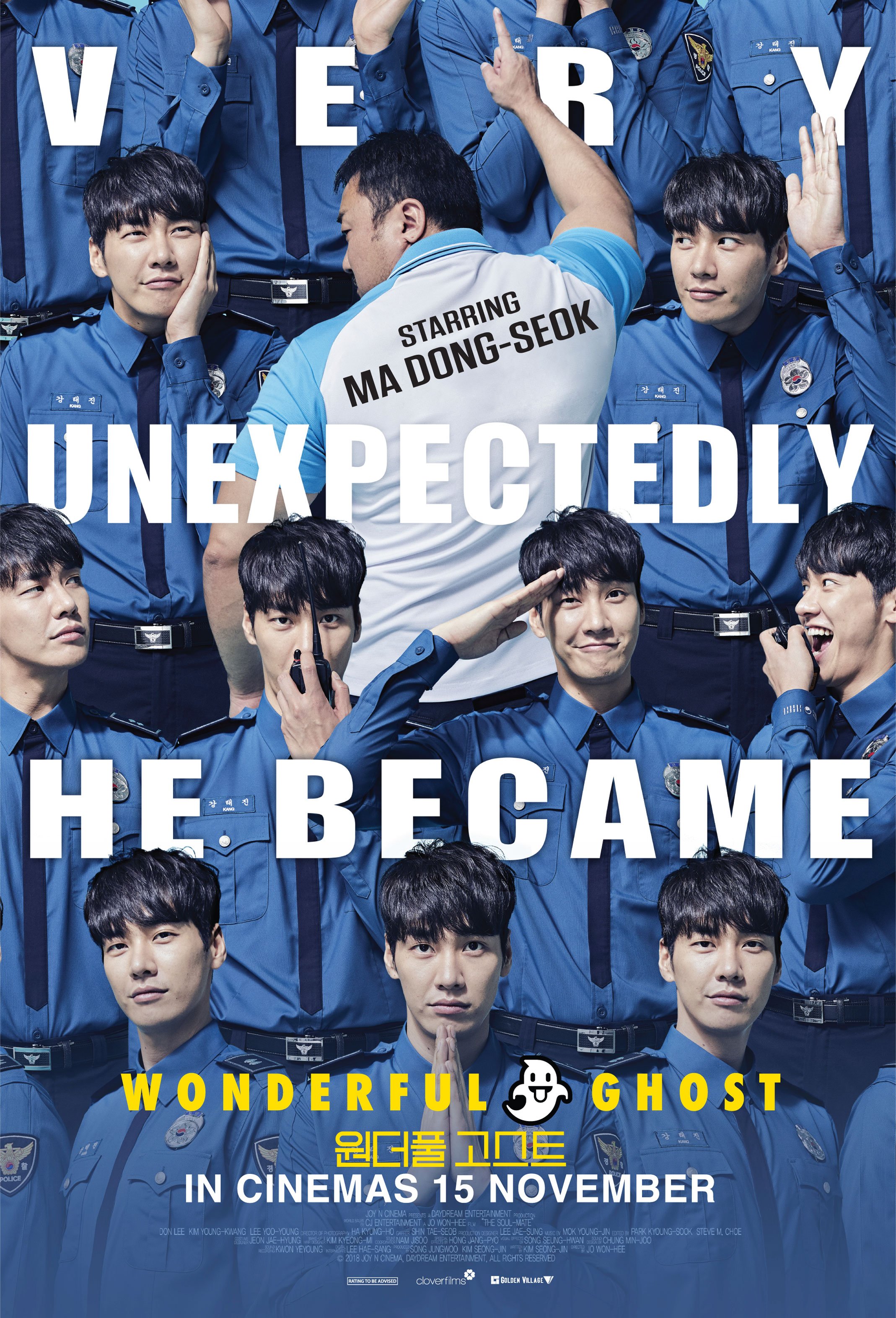 When two opposites collide, hilarity ensues. This is a story of a Judo instructor who unwillingly befriends a ghost of a policeman who’s in a comatose state. While Jang-su (Ma Dong-Seok) is a devoted father with no care for anyone else in the world apart from his daughter, Tae-jin (Kim Young Kwang) is a passionate rookie policeman who fights for justice – even on his deathbed.

When put together, the juxtaposition of these two images and the unlikely partnership between the two people at the very ends of the justice spectrum is sure to create a hilarious chemistry that would add a comedic flair to the film. Join the two of them as they come together to investigate a suspicious activity of a local gang that threatens the city.

This is Director Jo Won-hee’s second film after his unconventional approach towards his debut film “Enemy At The Dead End”. With much anticipation for this film and an impressive cast list featuring top-notch actors like Ma Dong-Seok (Train to Busan, The Outlaws) and Kim Young Kwang (On Your Wedding Day, The Guardians), the realistic depiction of the film is bound to bring some hearty laughters and pangs of sadness as the tale of this unusual bromance carries on. 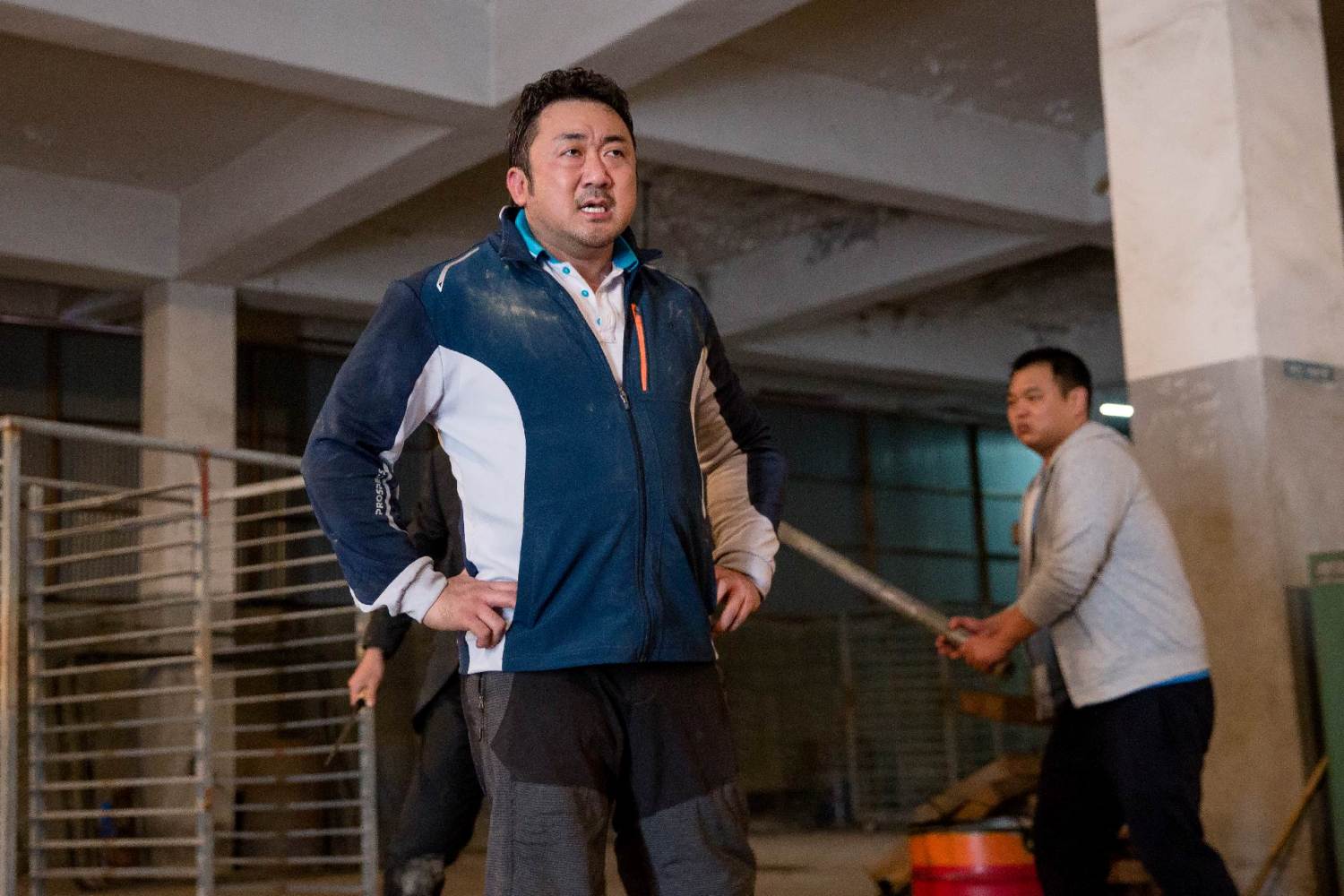 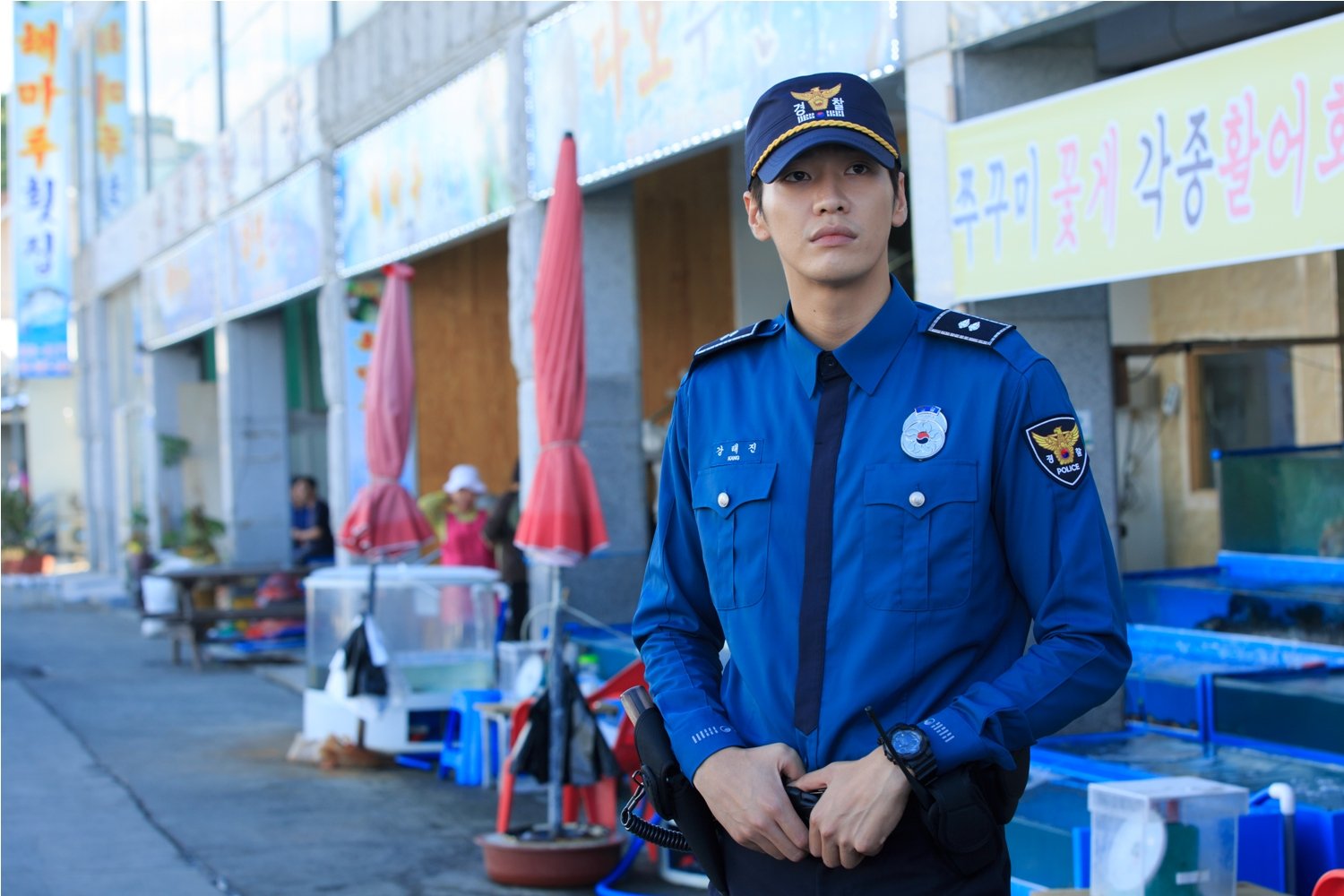 Devoted father Jang-su (Ma Dong-Seok) is very good at minding his own business and only cares about his young daughter who has been on a heart transplant list for over 4 years. Tae-jin (Kim Young Kwang) is a rookie policeman who goes out of his way to help the citizens and even tracks down suspicious criminal activities on his free time.

When he falls into a coma while chasing down a lead, he appears before Jang-su as a ghost. Tae-jin has no choice but to ask Jang-su for help since he’s the only one who can see him. To Tae-jin’s dismay, Jang-su won’t do anything to help even if it’s to save Tae-jin’s fiancée from danger.

Check out the trailer and stay tuned to our Facebook page here to find out how you can win a pair of preview screening tickets to catch this movie ahead of its release in Singapore!

[GIVEAWAY] Ask gugudan A Question And WIN Ultimate Package Tickets To Catch Them Live In Singapore!