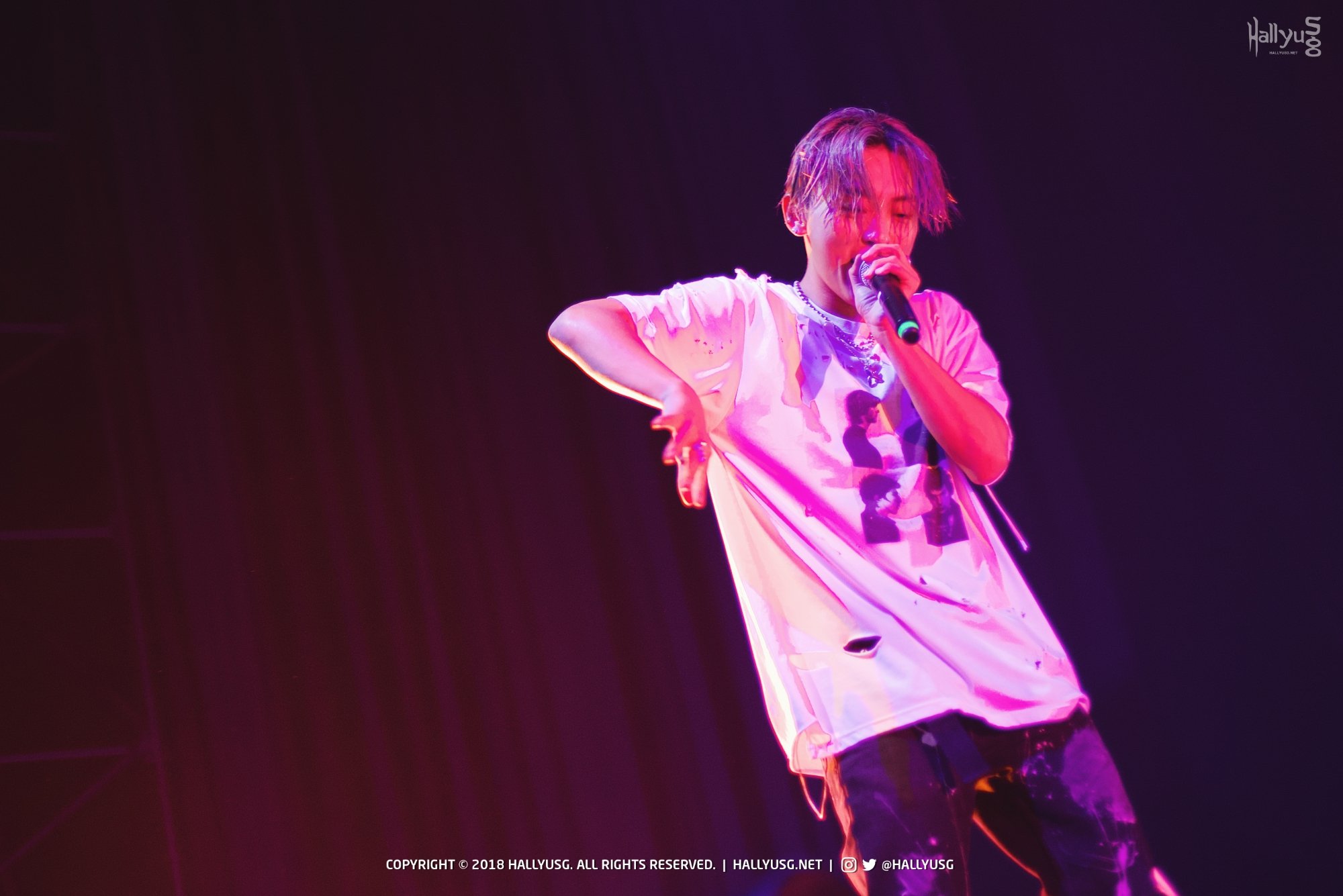 After an extensive tour of North America and Europe, DPR Live arrived in Singapore on 7 December as part of his first ever world tour with the DPR crew, CTYL (Coming To You Live).

The sold-out show was kickstarted by Show Me The Money’s DJ DaQ, with groovy remixes of hit songs from popular Korean artistes such as EXO, BLACKPINK, and Zico. 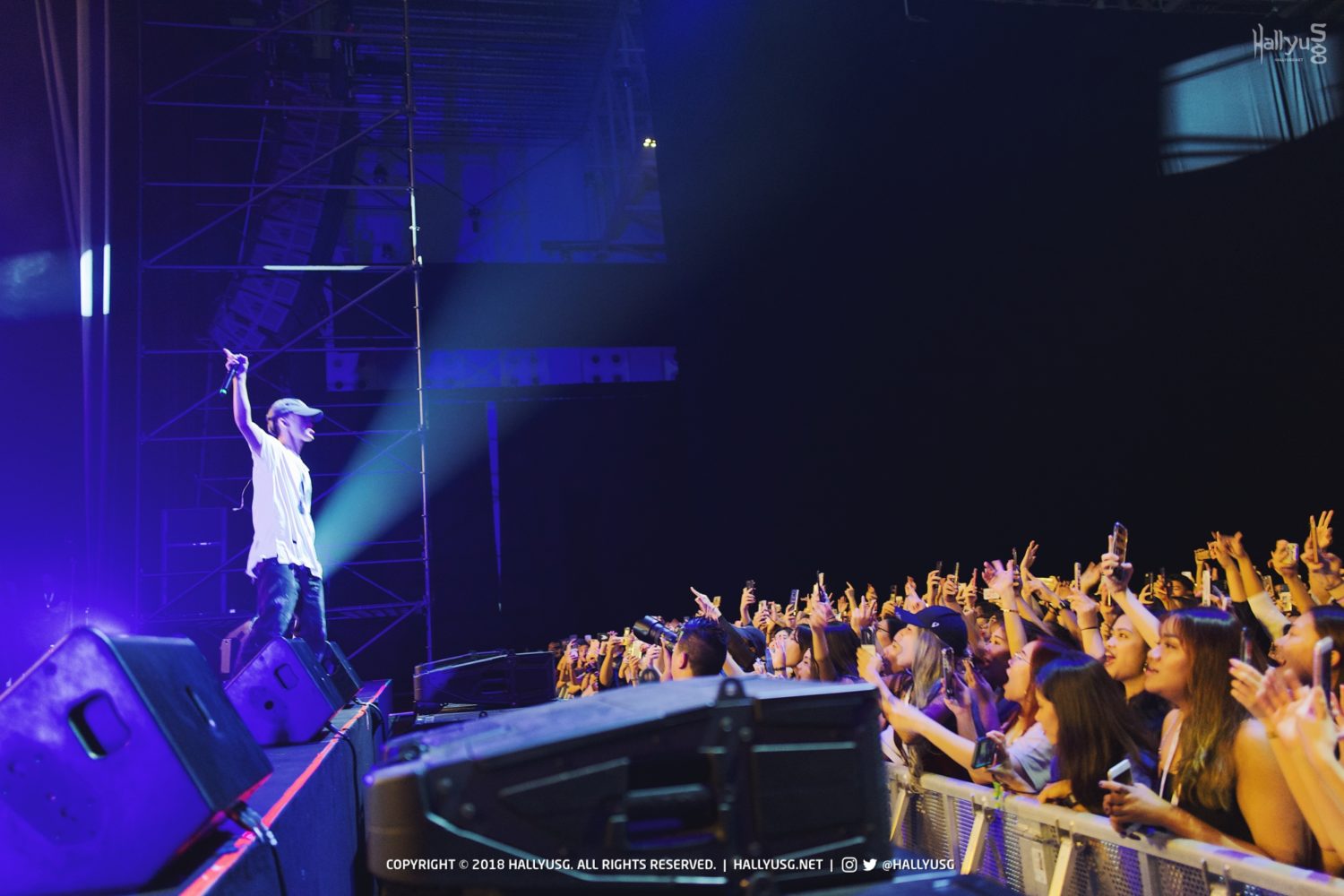 As the anticipation reached its peak, DPR Live then flew onto the stage to the sound of explosive cheers, starting off with “KNOW ME” and “CHEESE AND WINE”.

Following the excitement of the opening tracks, DPR Live properly greeted fans, exclaiming how surreal this experience felt to him, and that they have always wanted to perform in Singapore. Director Christian Yu also took to the stage during the short reprieve to thank fans for their continued support. 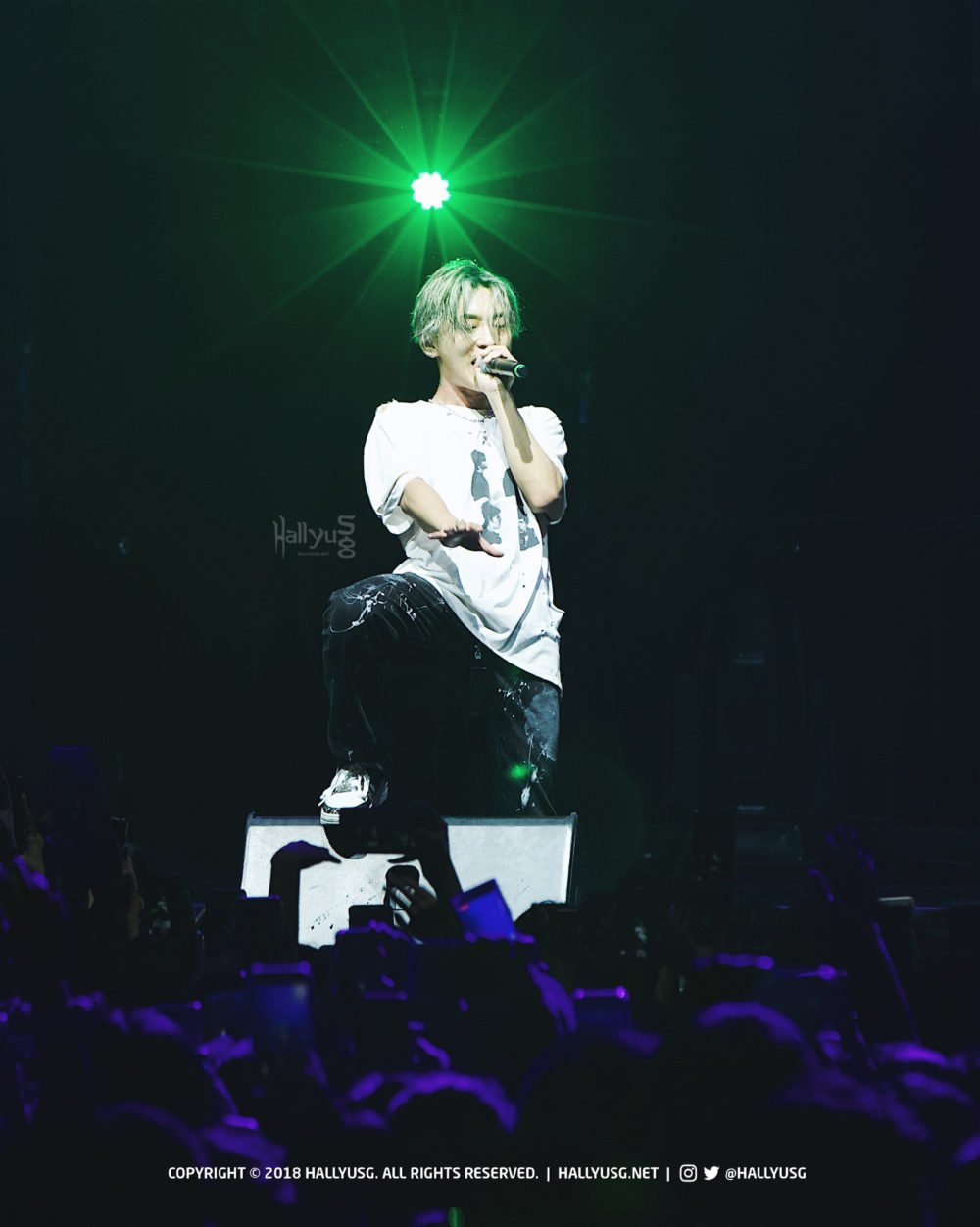 The rapper then went on to perform a series of songs including fan-favourites “LAPUTA”, “JASMINE”, and “TEXT ME”. Fans sang loudly to the songs without invitation, further encouraged by DPR Live who held his mic away several times to hear the fans’ voices.

DPR Live also treated fans to a special performance of the first single he released in 2015, “TILL I DIE”, reminiscing on harder times and reminding fans to always chase their dreams. Fans chanted as the supposed last song “MARTINI BLUE” came to a close, before rising into a renewed frenzy as the rapper hurtled back onto stage with his final closing song “TO MYSELF”.