How many Korean dramas have you watched this year? Before 2018 come to an end, let’s take a minute to look back on the best K-Drama hits of the year that trended in Singapore!

Ever wondered what people search on the internet every day? According to Google, these dramas topped the list for the top trending Korean TV show searches in Singapore this year: 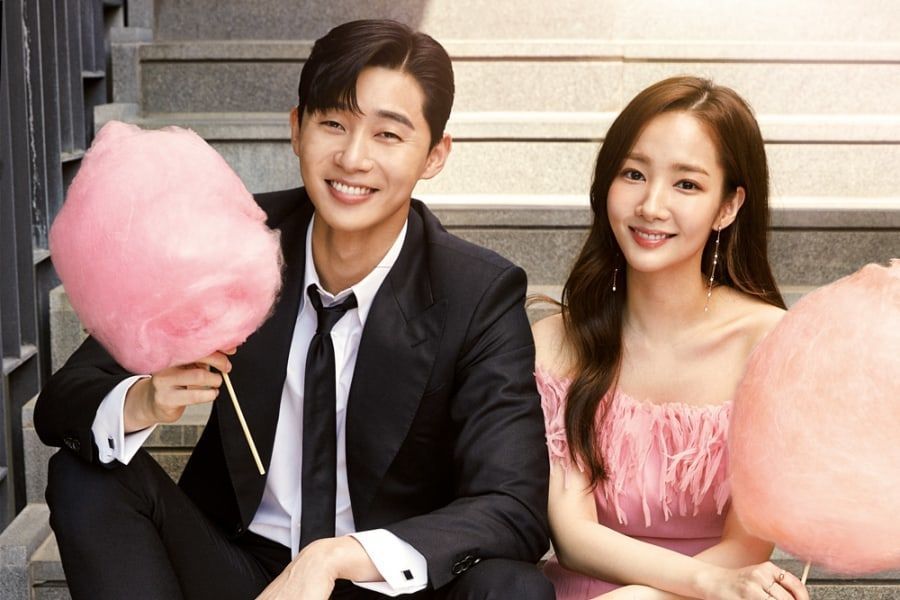 Definitely a crowd-favorite, What’s Wrong with Secretary Kim aired its first episode in Korea on June 6 and concluded its broadcast on July 26, 2018. The 16-episode series stars Park Seo Joon and Park Min Young, and viewers just can’t get enough of their perfect chemistry in the drama!

Besides trending in Singapore, this drama was also ranked #1 for the most search K-drama of 2018 on Google in South Korea itself, and it made its mark as one of the highest rated Korean dramas in cable television history too! 10/10 would watch this again. 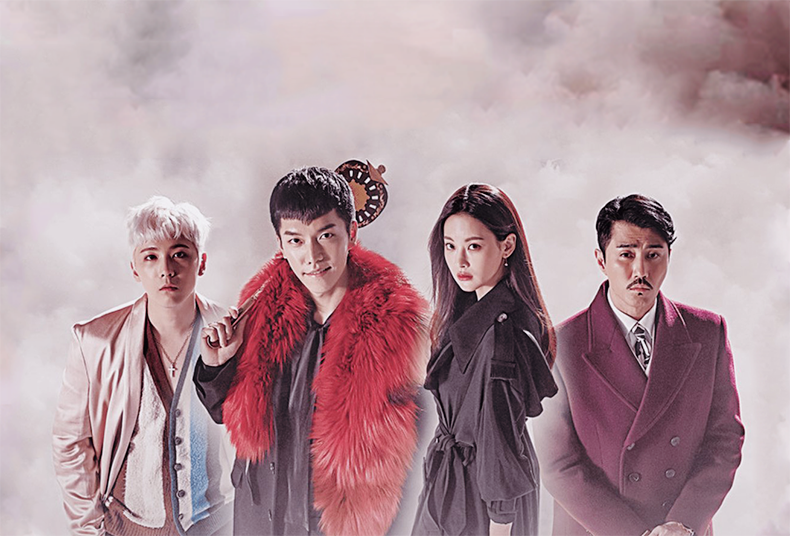 Despite hitting headlines for the wrong reason where an accident took place on set and a staff member got severely injured, A Korean Odyssey managed to rake in much buzz with its stellar cast and bizarre storyline. Written by the Hong Sisters who are known for hit dramas You’re Beautiful (2009), My Girlfriend is a Nine-Tailed Fox (2010) and Master’s Sun (2013), this drama is a modern spin-off of the Chinese classic (Journey to the West) and it stars Lee Seung Gi, Oh Yeon-seo, Cha Seung Won, Lee Hong Gi and Jang Gwang.

Besides trending at No.2 in Singapore as “A Korean Odyssey”, the same drama also trended at No.9 with its Korean title, “Hwayugi“. 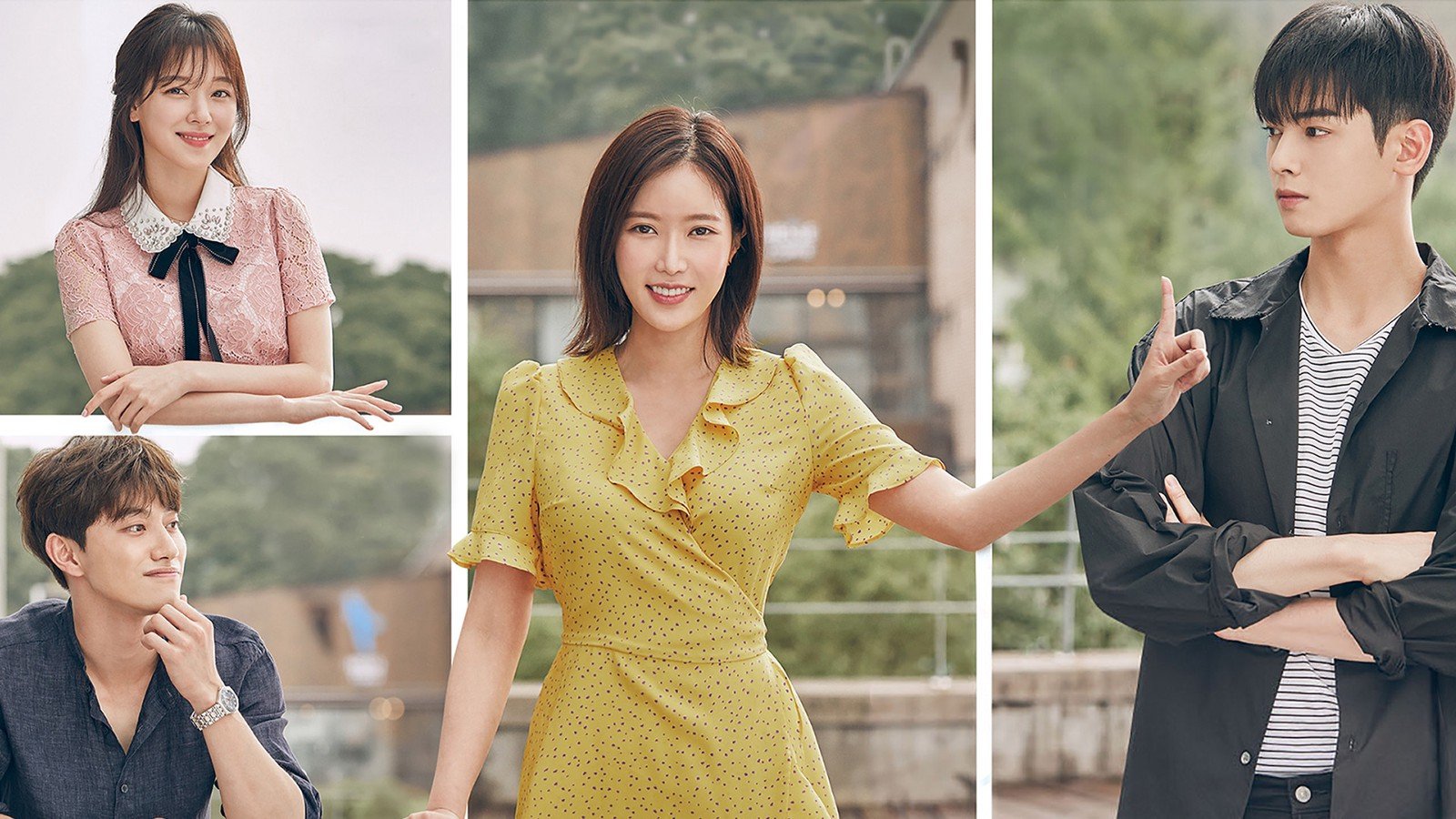 3) My ID is Gangnam Beauty

Based off a popular webtoon of the same name, My ID is Gangnam Beauty is one of the highest rated Korean dramas in cable television history (in Korea) and it stars Im Soo-hyang, Cha Eun-woo, Jo Woo Ri and Kwak Dong Yeon.

Albeit its typical storyline that revolves around falling in love with a reversed role of beauty and the beast (i.e. the best looking guy ends up with a girl who covered her entire face with plastic surgery), the drama still scored good viewerships during its broadcast and the cast members sunk in their roles really well. Easy to see why people would watch this drama again and again. 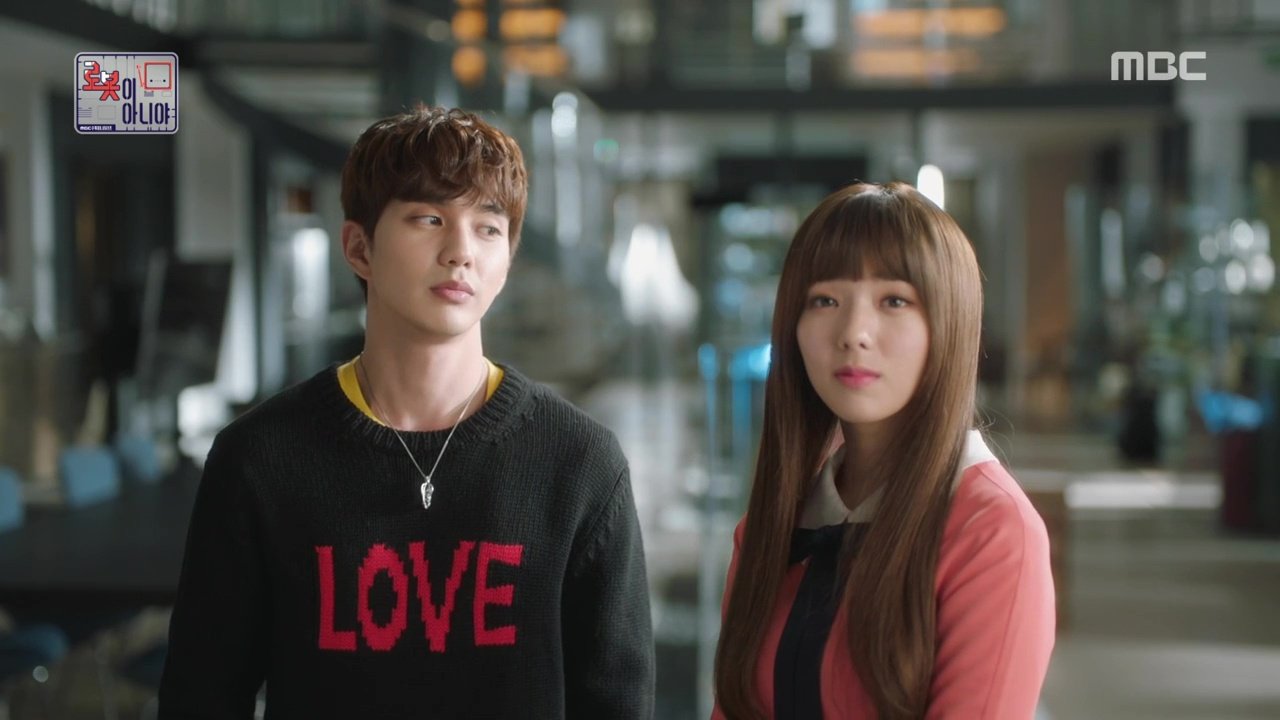 Starring Yoo Seung Ho, Chae Soo Bin and Um Ki Joon, I Am Not A Robot follows the quirky storyline of a chaebol with a high IQ of 159 who is allergic to human’s touch, but connects well with robots. In this drama, Chae Soo Bin plays the dual role of a human and a robot, making viewers fall in love with her various charms! 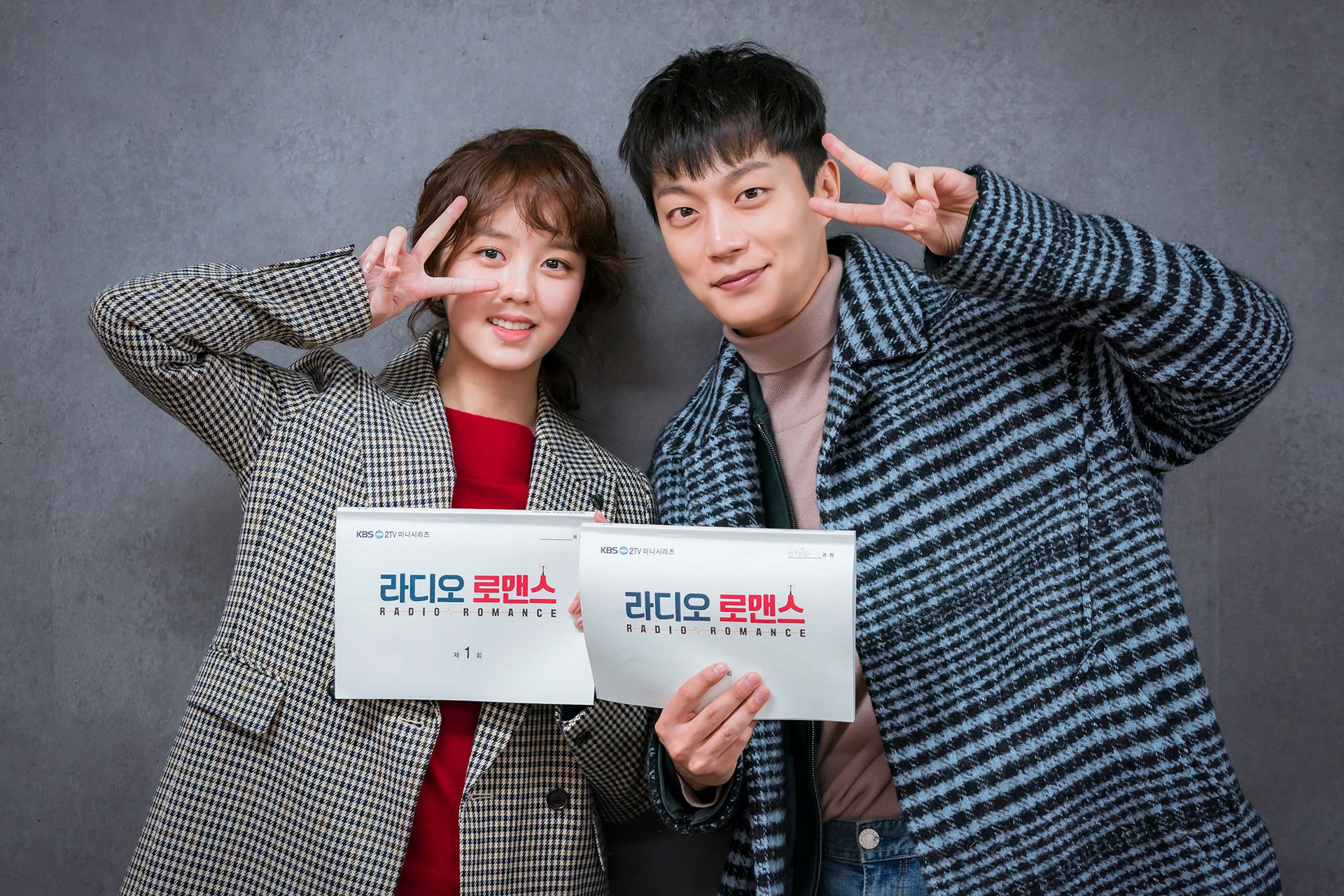 Radio Romance did not make waves in Korea during its broadcast period, but it probably did out of Korea. It was a little awkward watching Kim So Hyun act as a couple with Yoon Doo Joon in a romance series since she played a role that was much older and mature, and in reality, this couple had a 10 years age gap too. But we got to say, their acting skills were still on point, so that was probably the reason that won fans over in this drama. 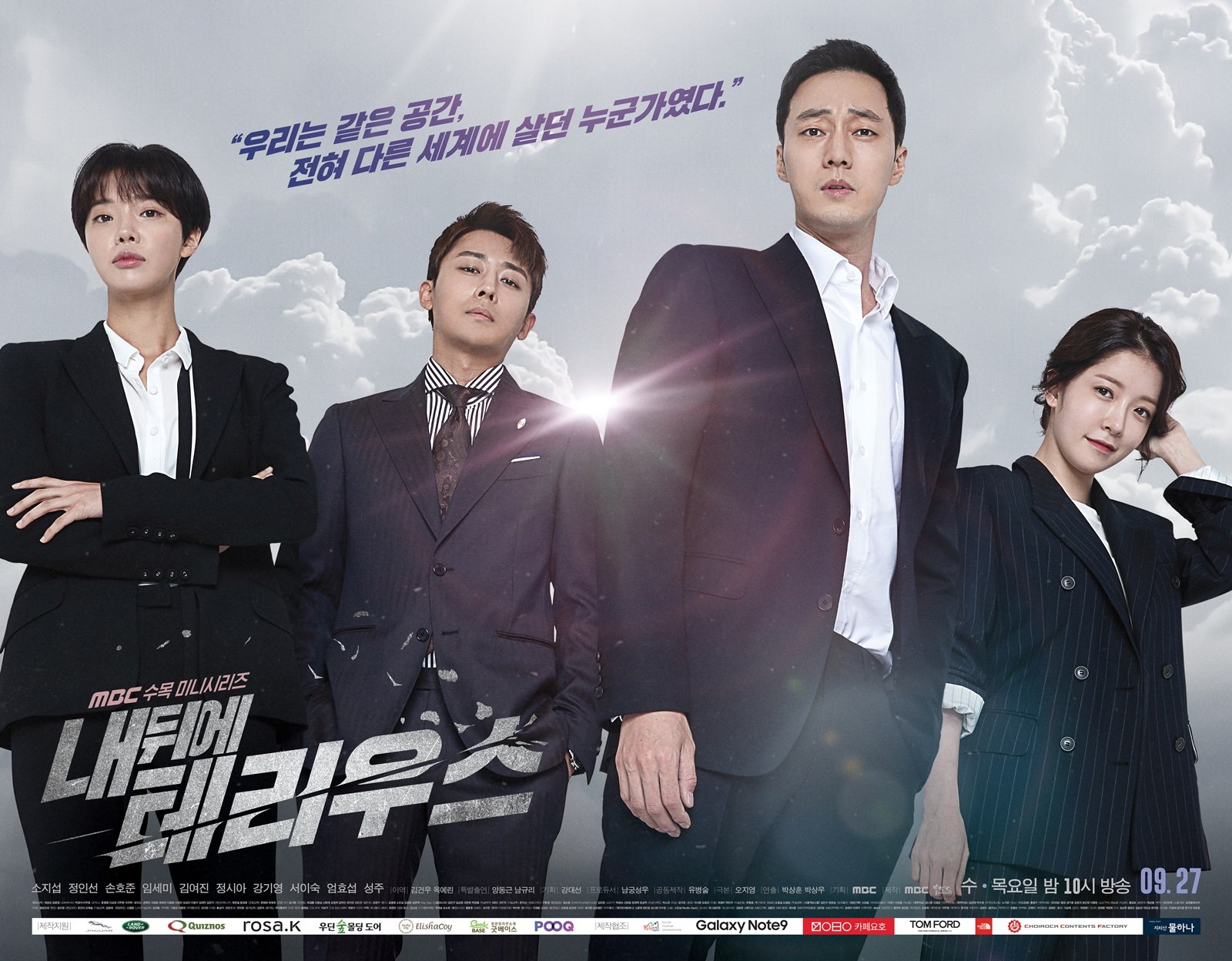 Terius Behind Me fared fairly well in terms of its telecast ratings in Korea. The mystery drama stars So Ji Sub, Jung In-sun, Son Ho Jun and Im Se-mi, and it was aired on MBC from September 27 to November 15, 2018.

Notably, this drama has also created another milestone for So Ji Sub, as he brought home the Top Excellence Award (Actor) in a Wednesday-Thursday drama, as well as the Daesang Award (Grand Prize) at the 2018 MBC Drama Awards. 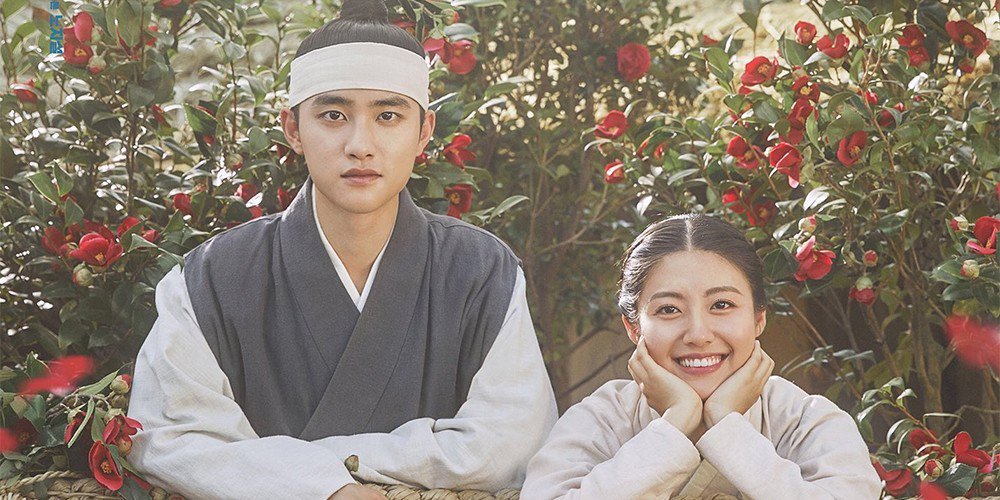 Hands down, 100 Days My Prince is one of the best dramas we’ve watched this year, so no surprise that it trended in Singapore as well! Do Kyung Soo (D.O.) and Nam Ji-hyun were an adorable couple in this historical series and both of them portrayed their roles really well, so much so we faced heavy withdrawal syndrome after the drama completed its run on TV.

Due to a fatal accident that caused him to lose his memories, the crown prince (played by D.O.) was turned into a pauper overnight and spent 100 days together with a peasant girl named Hong Shim (played by Nam Ji-hyun). During its air-time, ratings for the drama soared as high as 14% nationwide in Korea, making it the fourth highest-rated Korean drama in cable television history (in Korea). D.O. has also mentioned in an interview that he is now more recognised by the older generation (the ahjumma and grandmother generation) too. How cute! 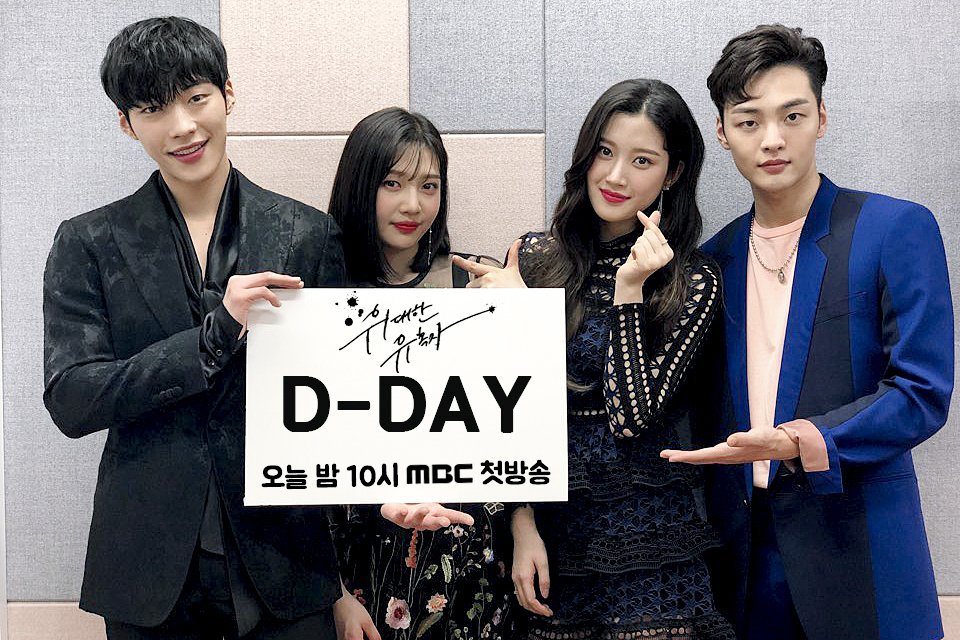 Voted to be one of the worst K-dramas of the year (by experts in the entertainment industry), The Great Seducer revolves around the lives of the rich in their twenties, who begin to discover their true feelings while playing a dare game of love (aka truth or dare). There were many awkward acting scenes in this drama that made viewers cringe every now and then, but it was noteworthy to mention about Woo Do Hwan and Moon Ga Young, who both displayed great emotional acting that viewers could resonate with.

Despite the extremely low ratings, both Woo Do Hwan and Moon Ga Young were awarded the Excellence Award in a Monday-Tuesday Drama at the 2018 MBC Drama Awards, giving them the recognition that they deserve. 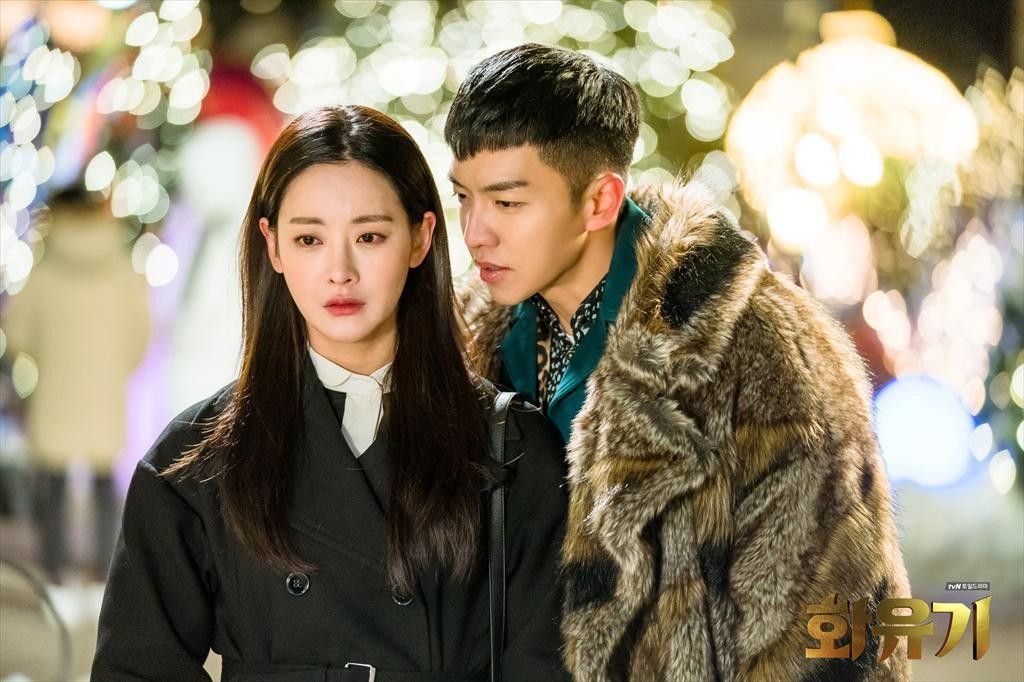 Hwayugi trended at No.9 on Google search in Singapore based on Korean TV shows in 2018, and the same drama also trended at No.2 with its English title, “A Korean Odyssey“. 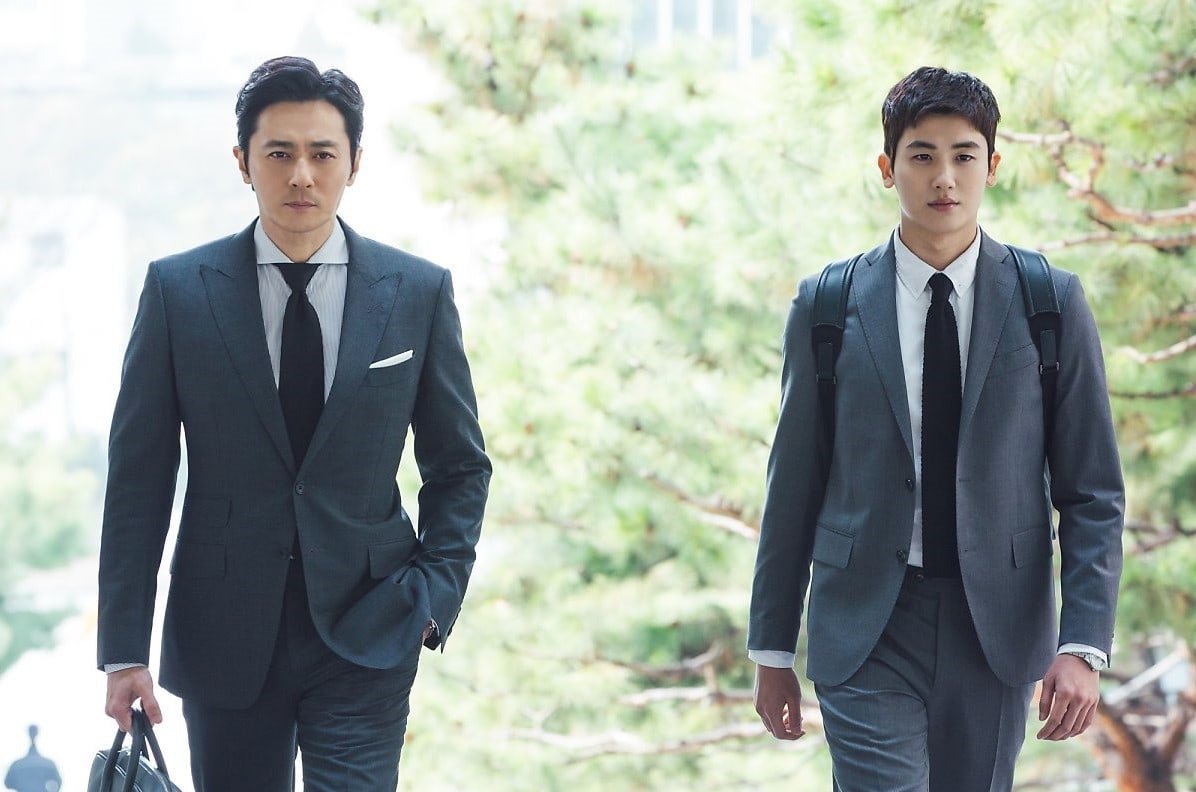 A remake drama based on the popular American TV series of the same name, Suits stars Jang Dong-gun and Park Hyung-sik as the leads and the drama did not disappoint as it lived up to its hype. The bromance relationship in this legal drama was so on point, easy to see why viewers loved the cast and plot. And besides, both leads looked stunning in their dashing suits too! This series marked Jang Dong-gun’s small-screen comeback in 6 years and we’re really hoping to catch more of his presence in the 2019 dramas!

This wraps up the Google Year in Search list for 2018 based on Korean TV Shows. How many of these dramas have you watched this year and which other drama hits will you recommend your friends to watch? 🙂

ATEEZ, BTS, TWICE and More Topped 2020 Most Tweeted About K-pop Groups in Singapore