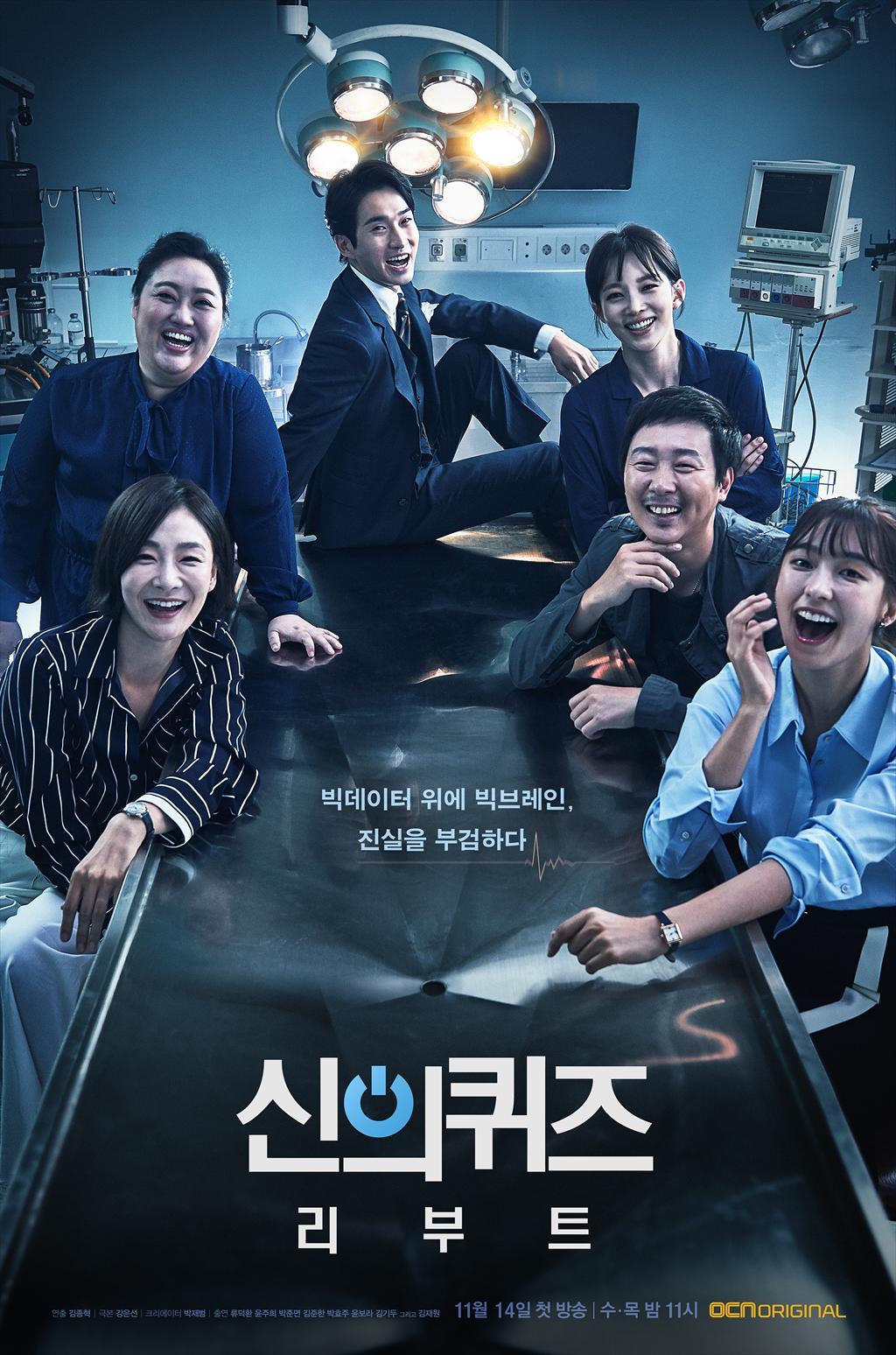 For avid fans of the cult favorite “Quiz from God” series, you’ll be happy to know that this forensic crime drama is back for its 5th season! After a 4-year hiatus, the fifth installment of the series, “Quiz from God: Reboot” is back to bring your brains on a wild ride with its mindboggling mysteries and suspenseful settings. 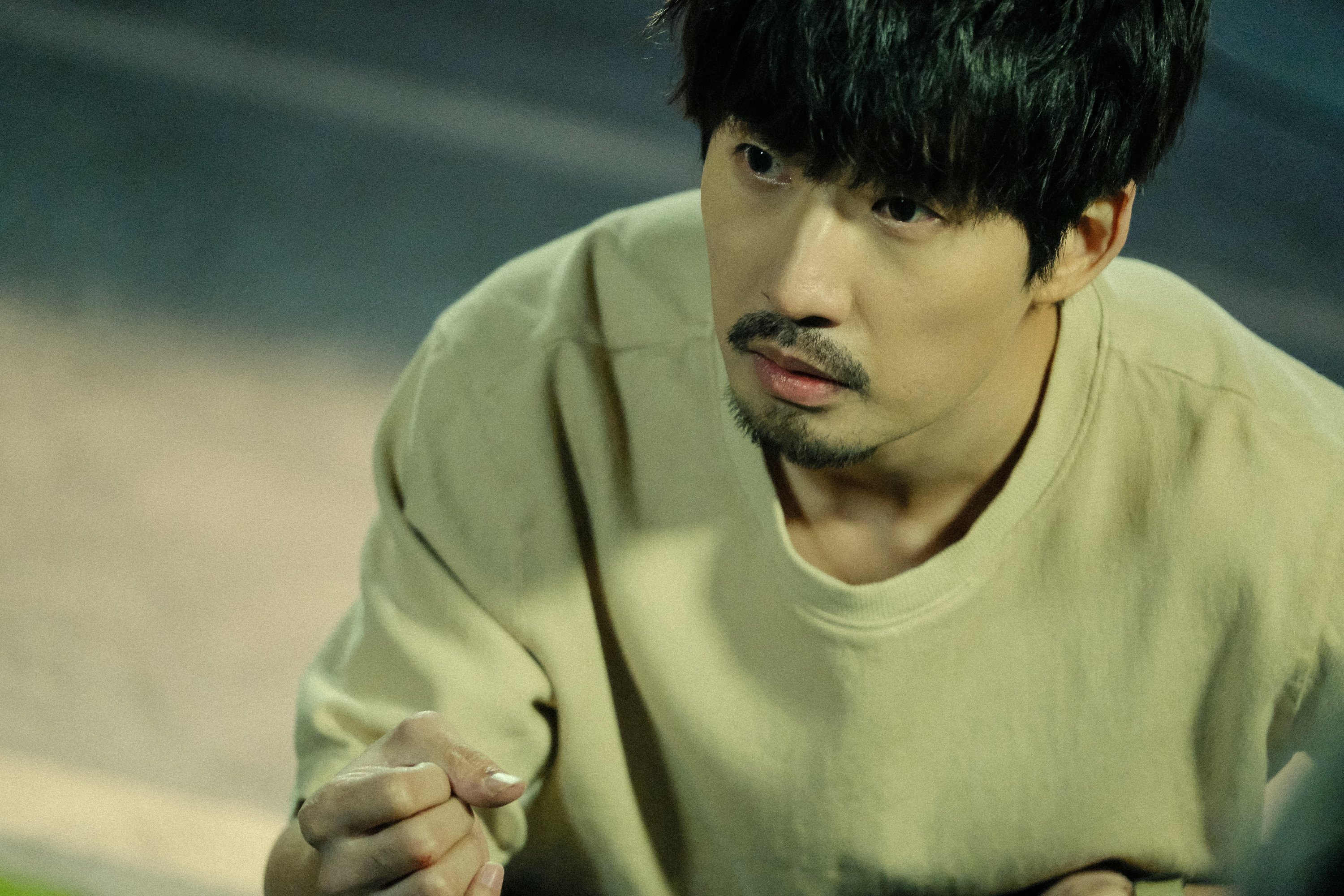 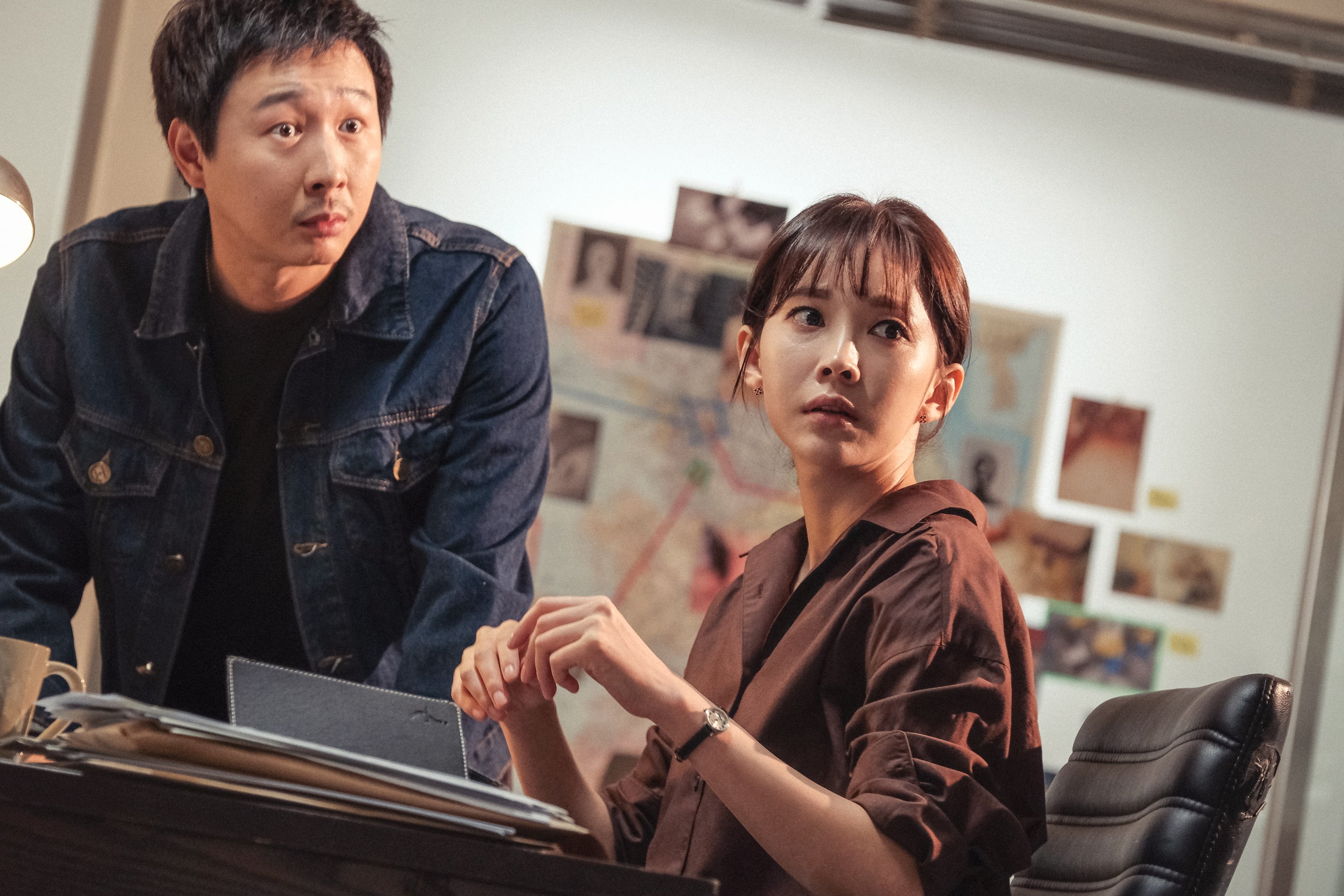 The series first aired on cable channel OCN back in 2010 and it follows the lives of genius surgeon Han Jin-woo (played by Ryu Deok-hwan) and his team as they gather together to investigate a bout of rare disease-related deaths that mysteriously plague the country.

For this season, the story starts off as Han Jin-woo, who has secluded himself on the mountains away from society, finds a cause to a series of murders. As he begins to dig deeper into the deaths, he finds out that it’s more than just a natural cause. 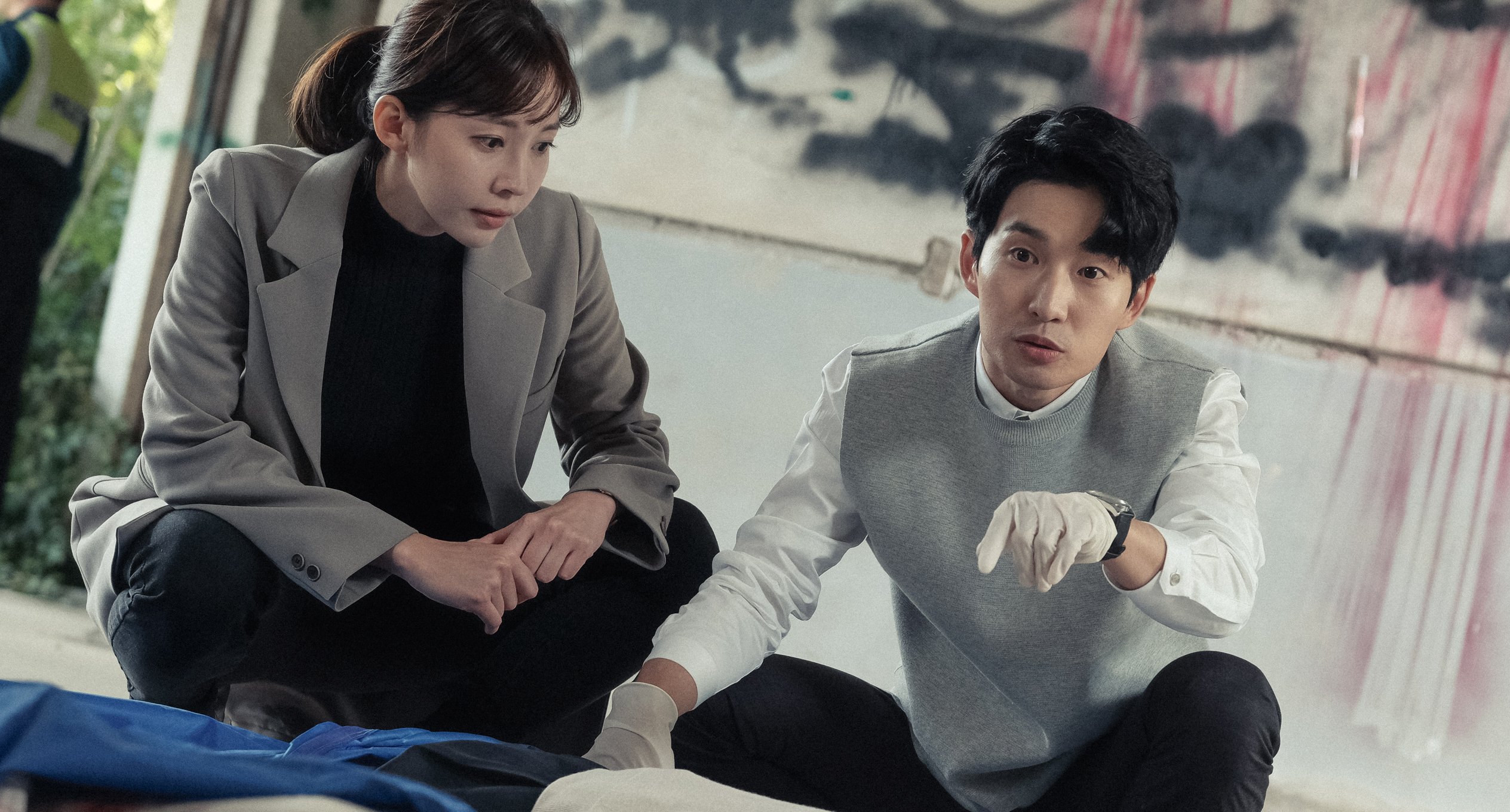 Reprising the role of surgeon Han Jin-woo and detective Kang Kyung-hee, are long-time actors Ryu Deok-hwan and Yoon Joo-hee respectively, both of whom have starred in this series since its inception.

Prior to this series, Ryu Deok-hwan has acted in drama hits like “Ms. Hammurabi” and “Sovereign Default”, while Yoon Joo-hee has acted in “Iris II” and “Whisper”. Read on to check out our email interview with the two leads and find out what they have to say about “Quiz from God: Reboot”! 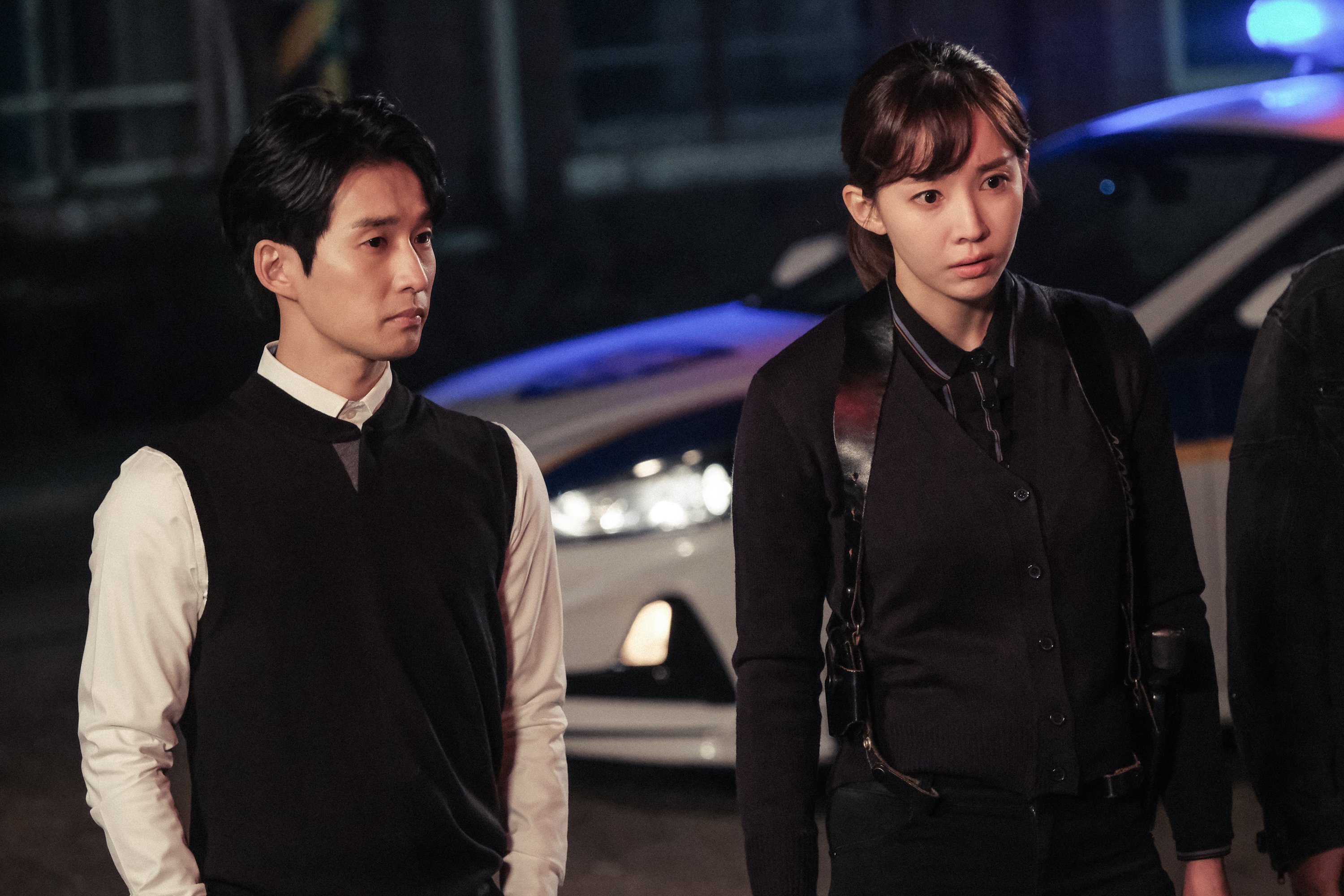 Q: Both of you have been playing this role for the past 8 years, how does it feel to be back for the 5th season?

Ryu: I think the word ‘honored’ suits the best when expressing my feeling. I just feel very grateful and honored of (sic) all the fans who have waited for me for 2 years of my military service and come back to watch this drama.

Yoon: Coming back with Quiz from God 5, I had some pressure but was excited at the same time. My character, Kang Kyoung-hee has evolved and get more mature along the way, so I paid much effort in her changing interactions with different characters. 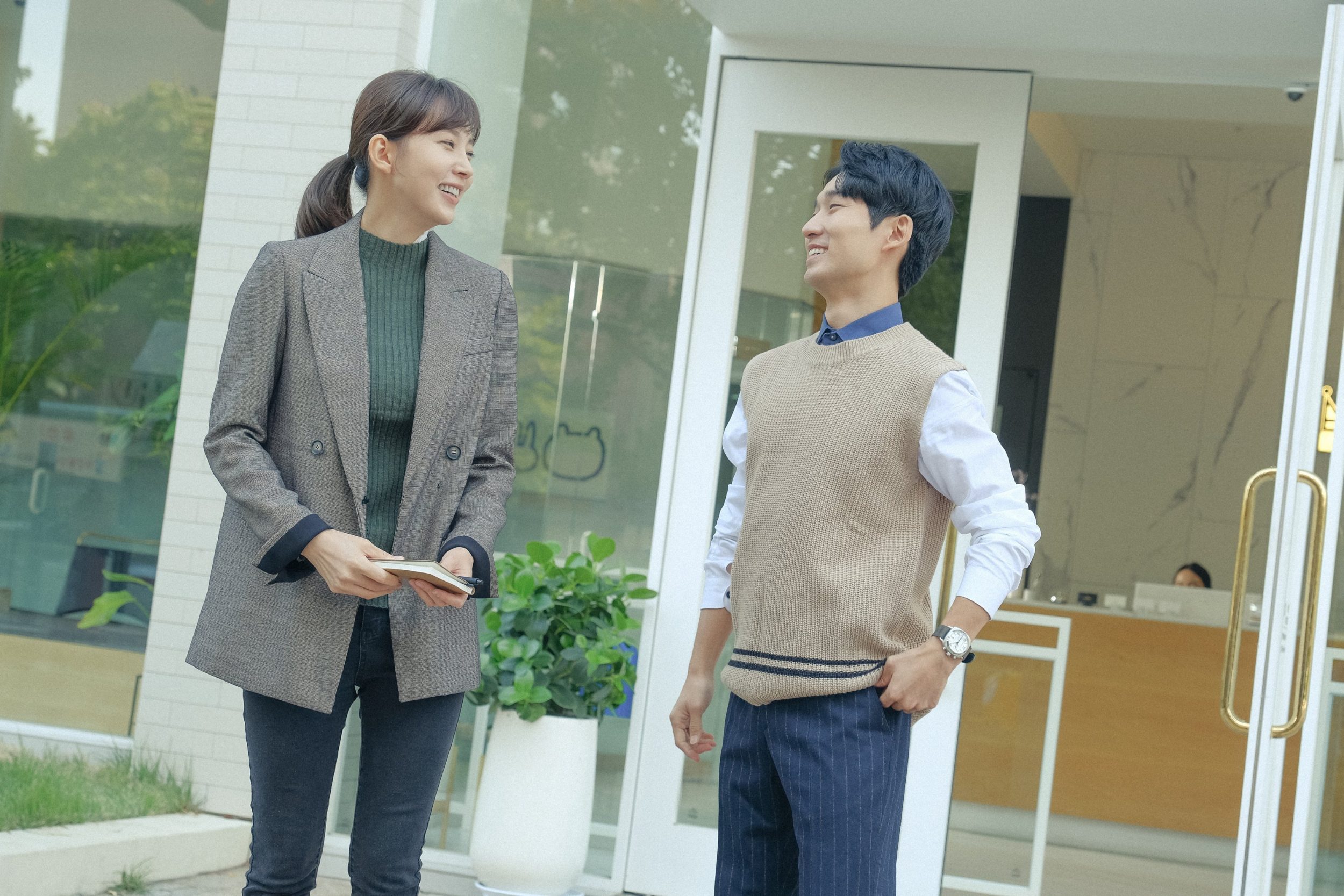 Q: Both of you must have great chemistry working alongside each other in the drama. Are there any traits that you have discovered about each other along the way?

Ryu: Joo-hee loves to play jokes and she is very good at making people feel comfortable. Although I’m usually awkward being around actresses, she is definitely not one of them. She is an exception after we’ve worked together for the past 8 years. I think our audience spot us acting like bread and butter in this drama, and this makes the relationship between Jin-woo and Kyung-hee look cute and sweet.

Yoon: Working on the same series for 8 years made the set feel like home to me, and everyone feel like family that’s always been there for you, and won’t go anywhere. 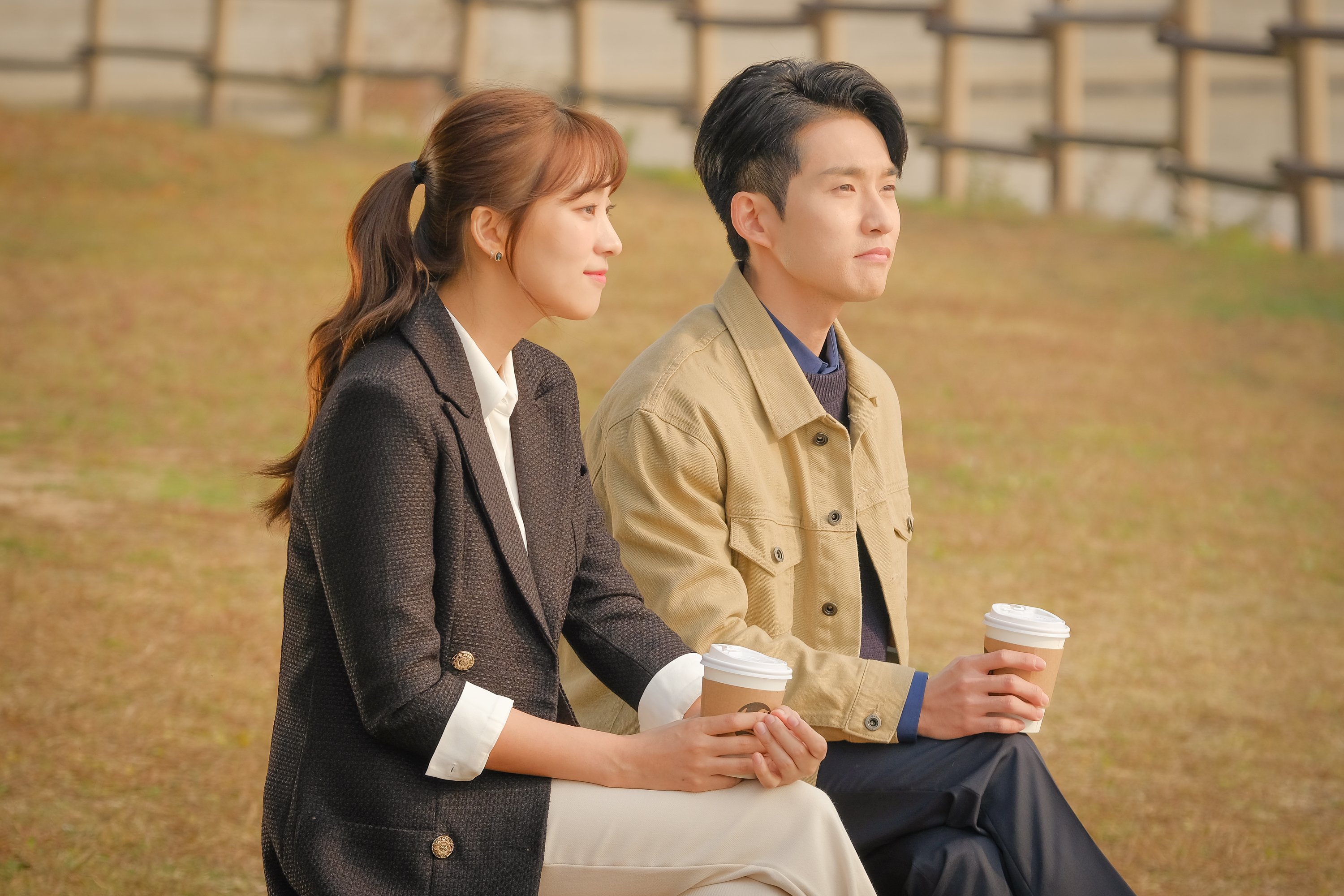 Q: Describe each of your character in one sentence.

Ryu: Jin-woo is a super genius. (Not just genius, it has to be ‘super’ genius.)

Yoon: Kang Kyung-hee and I had so much in common, she is a perfect role for me. Whenever the camera starts rolling, I just become her. 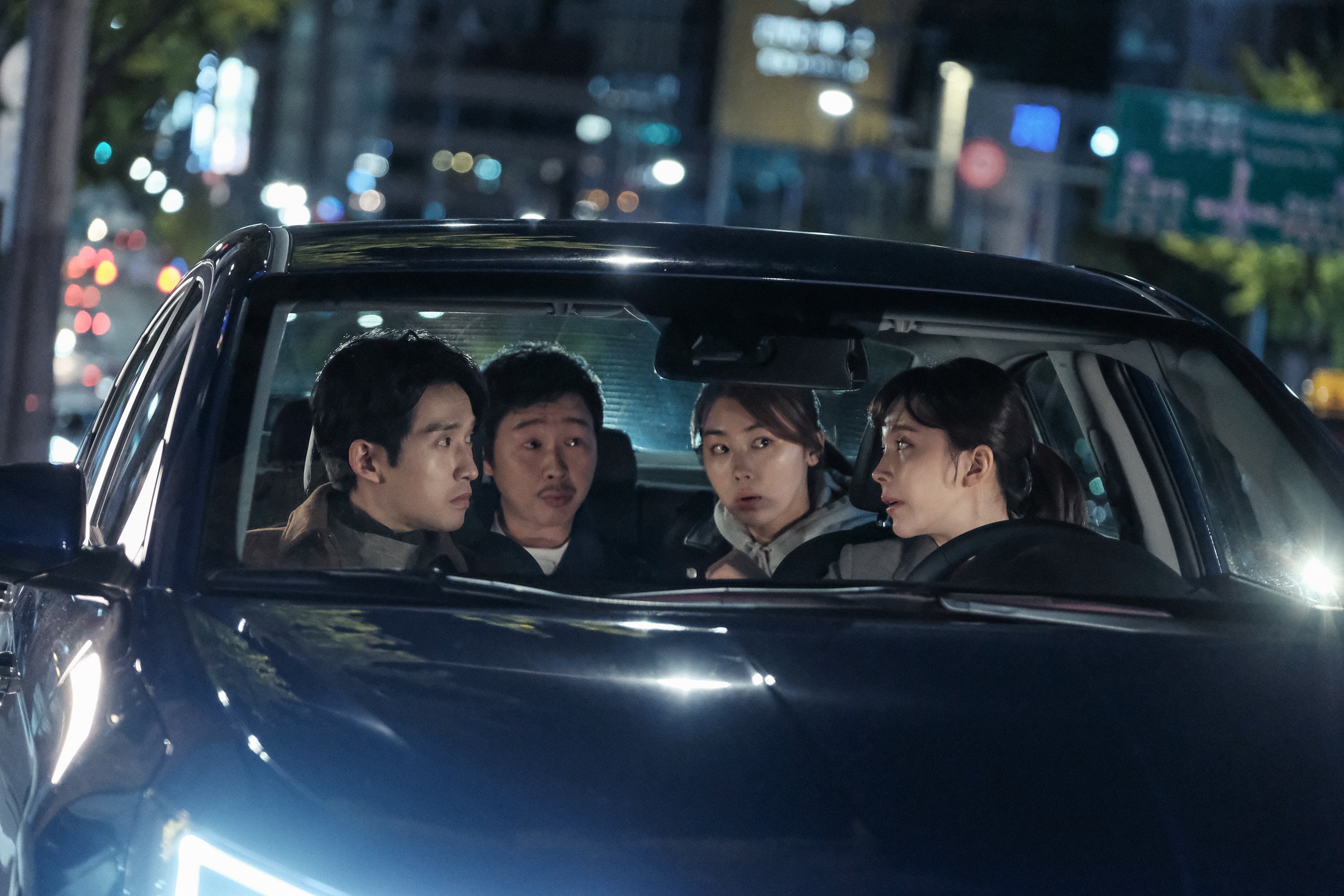 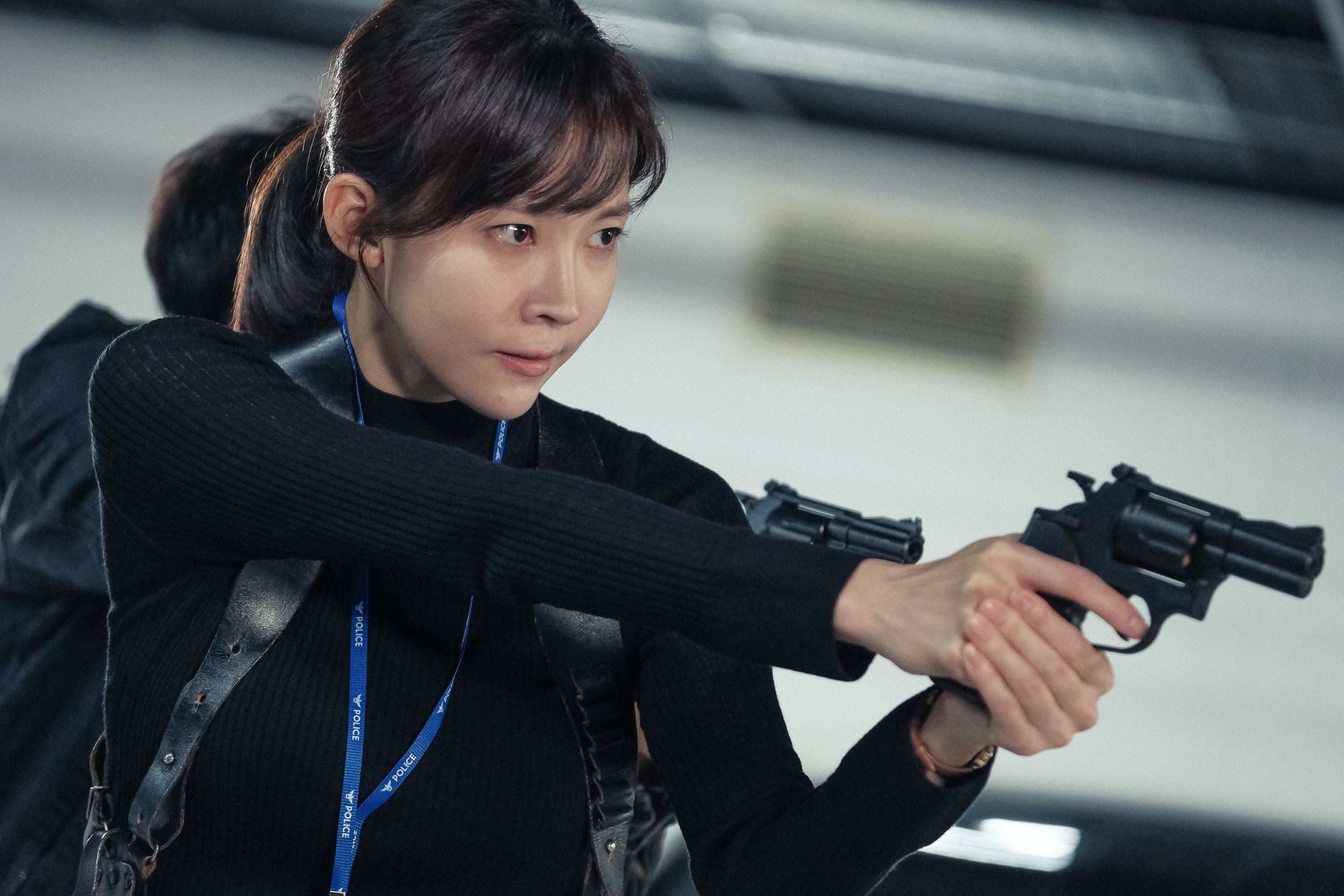 Q: What makes this season different from the previous seasons and is there anything you want fans to look out for in this series?

Ryu: If there’s a difference from 4 years ago, “Quiz from God: Reboot” has a whole different point of fundamental perspective on the society compared to the last season (sic). Han Jin-woo, the role I’ve played, was more like a person who confronts irrationality of the society and gets upset about it, but now he has turned into a person who has no choice but to accept all the irrational situation, which never stops, and his anger has been growing inside of him. Looking into a positive side, I’d say he’s evolving.

Yoon: This season has a bigger scale in story and many fresh elements as the story develops. For my role, Kang Kyung-hee, she has come a long way to become a team leader. You can see her shine in this season.

Scoring an average of 2% ratings each episode, the hype is real, and I dare say this OCN Original show is doing pretty fine for a non-prime time drama. So, if you haven’t already started watching it, what are you waiting for? “Quiz from God: Reboot” airs on tvN Asia every Thursday and Friday at 8:30 pm, Singapore time (just one day after the original airs in Korea).

[COVER] It’s back to school time with CROSS GENE!