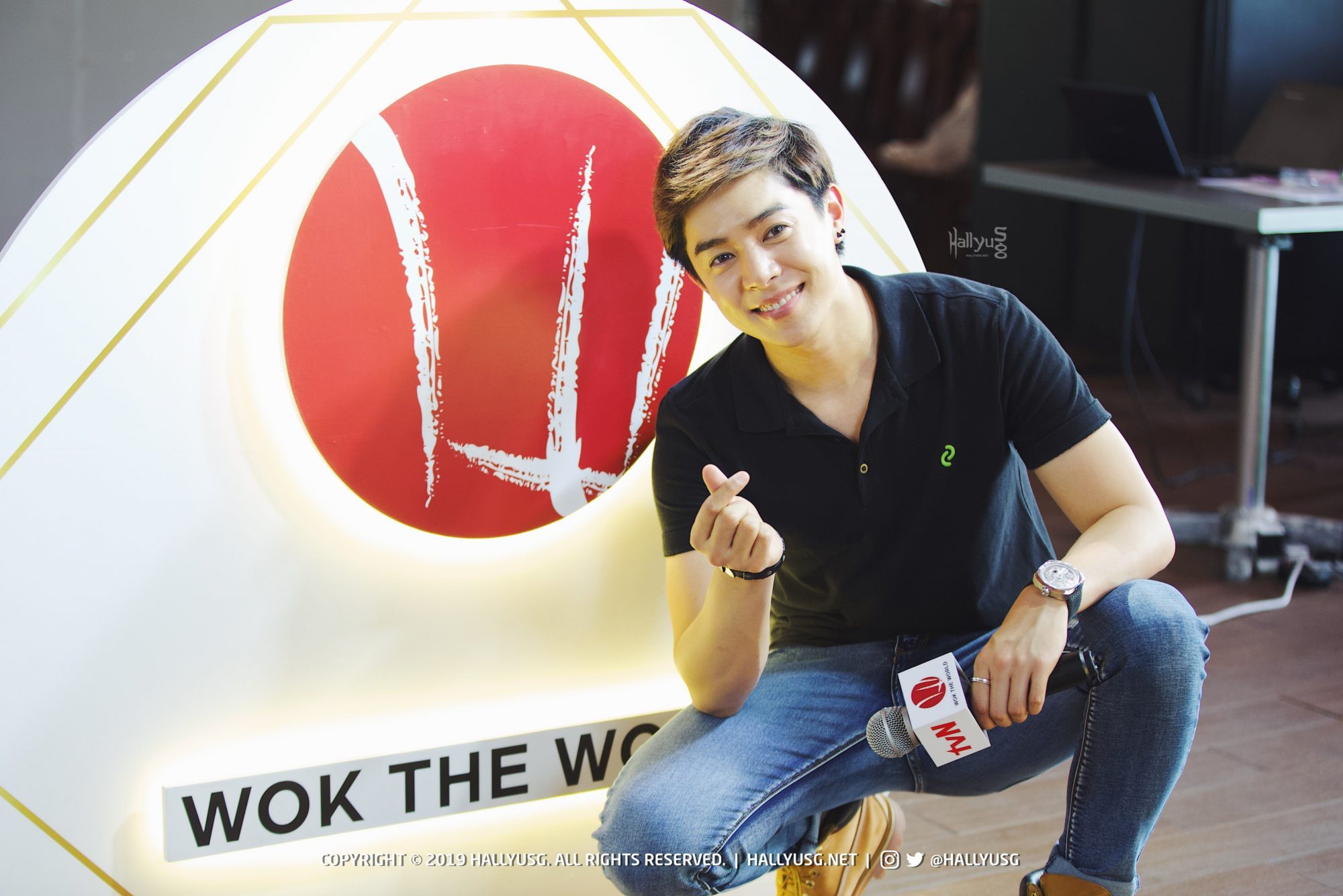 After embarking on a 2-city culinary adventure in Semarang (Indonesia) and Manila (Philippines) last year for tvN Asia’s original production Wok The World, Alexander Lee, more widely known to his fans as Xander, was invited to be part of the judging panel for the finale of the program, Wok The World Cooking Competition. 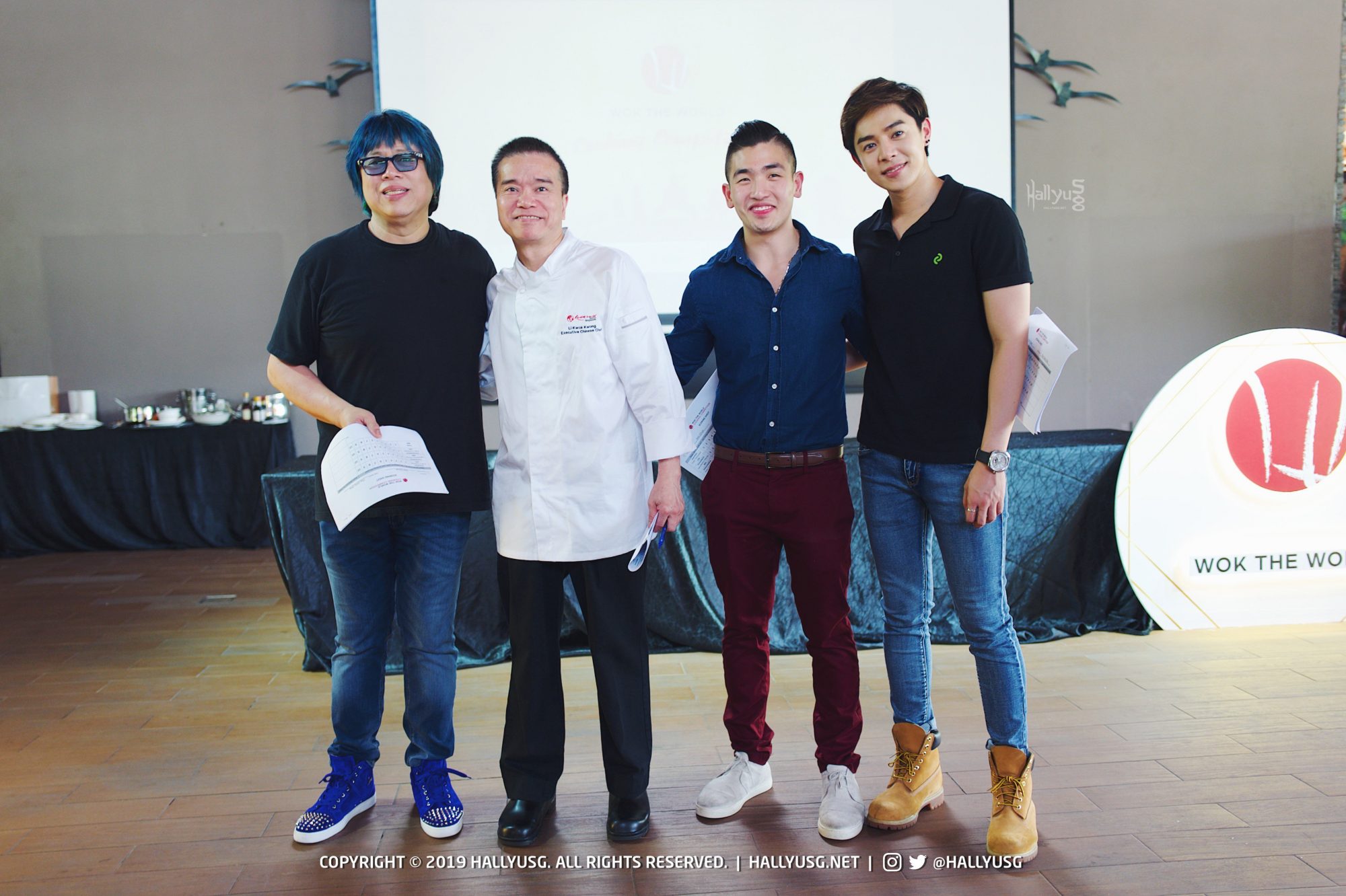 Held on January 5, 2019 at the Adventure Cove Waterpark, Resorts World Sentosa, the competition saw 5 home cooks from Singapore, Hong Kong, and the Philippines competing against each other to vie for the grand prize, as they whipped up creative dishes making use of limited edition sesame oil, as well as dark and light soy sauce that were specially made for Wok The World. 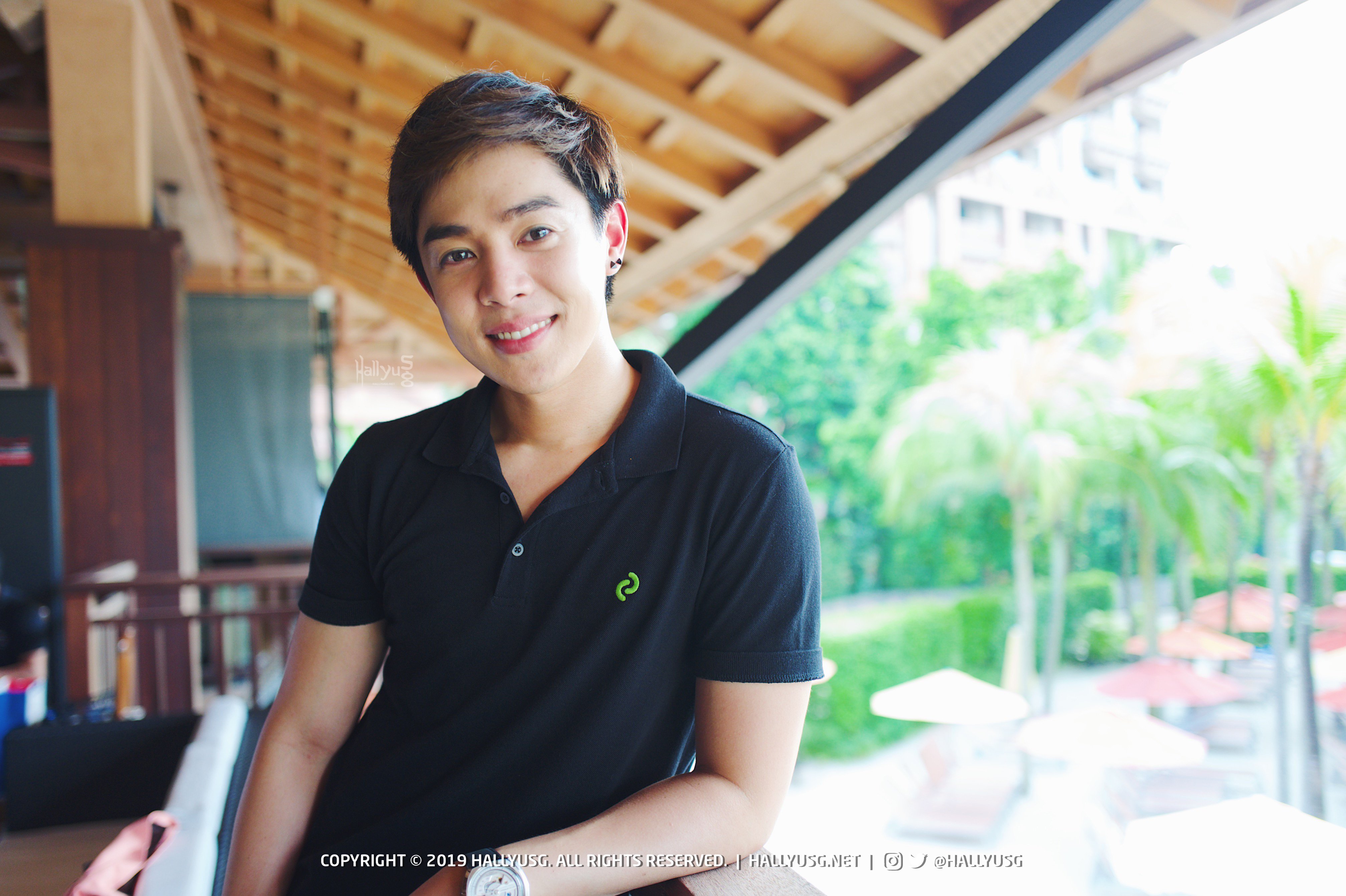 Xander, who has been to Singapore multiple times, sat down for a quick interview with us where he shared more about his very own gastronomic journey. When asked to name his favorite local dish, the international star commented that he really enjoyed pepper crabs or bak kut teh (pork ribs soup dish), and at any time, pepper crabs would win hands down over chilli crabs or salted egg crabs. He added that he’s not so loyal when it comes to food, though durian remains as a firm favorite for him.

Fans of Xander would know that the star is a total foodie, and he affirmed this statement by declaring that he’s someone who lives to eat rather than eat to live. If there’s a dish that he would like to try next, it would be Lo Hei, a type of Cantonese-style raw fish salad traditionally and commonly eaten during Chinese New Year, a.k.a the prosperity toss. 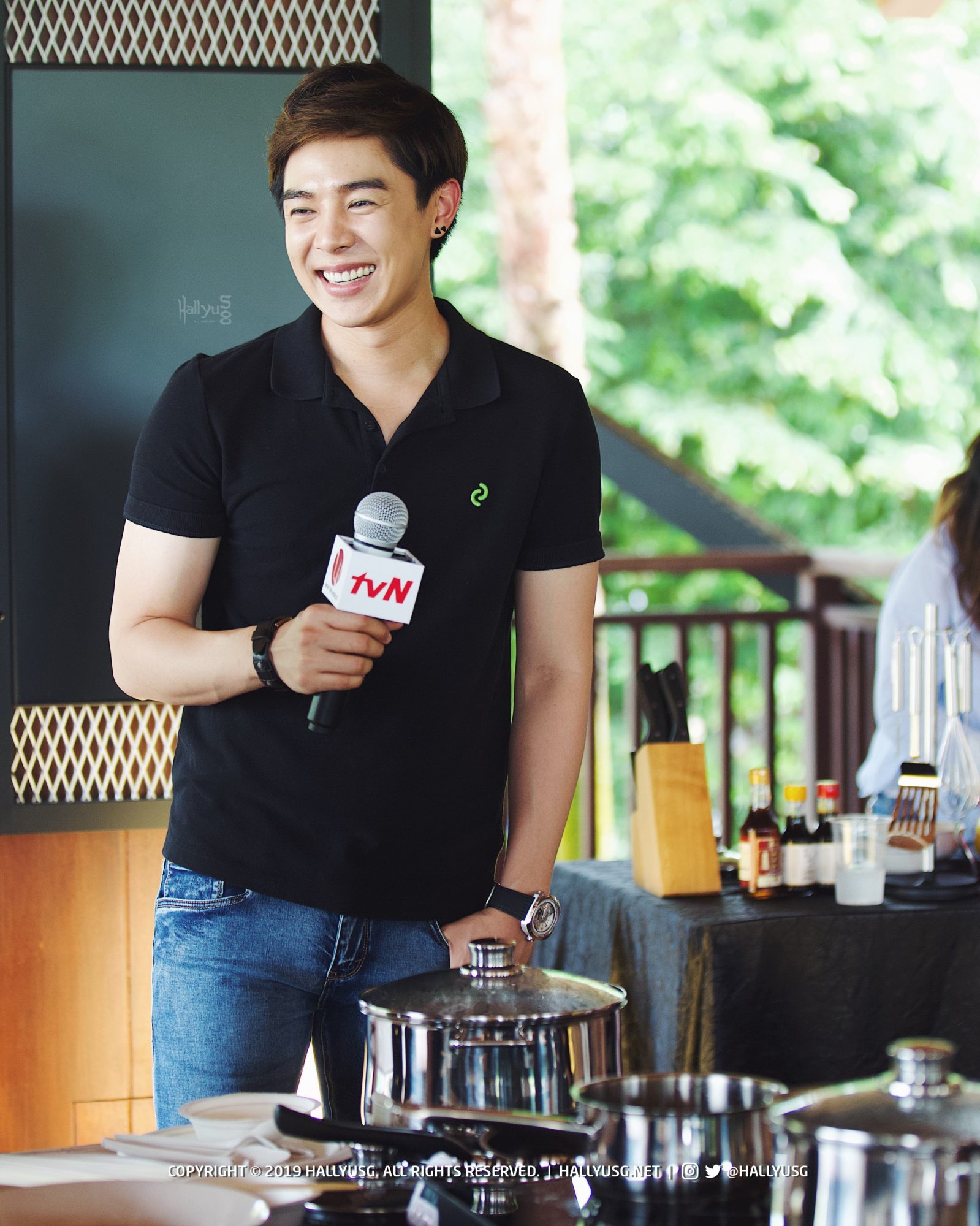 Apart from participating in the filming for Wok The World, Xander was also casted as the male lead in the 105-episode drama comedy romance series, My Korean Jagiya, which aired in the Philippines from August 2017 to January 2018. Being on a Philippines drama has gained him many regional fans, and even though he has been in the entertainment scene for 10 years, the humble star spoke about his desire to “try something new and challenging” in the new year.

On whether he has plans to release any music, Xander replied that he does not have any intention on this, though he always end up returning to do music. As for dramas, he hopes that there’ll be opportunities to film one in Singapore or Hong Kong in the near future.

In case you missed it, catch up on the 6-episode Wok The World series on Viu with subtitles and also check out our interview with Nichkhun, who’s one of the show hosts too!

[INTERVIEW] WATCH: Show Me The DEAN!