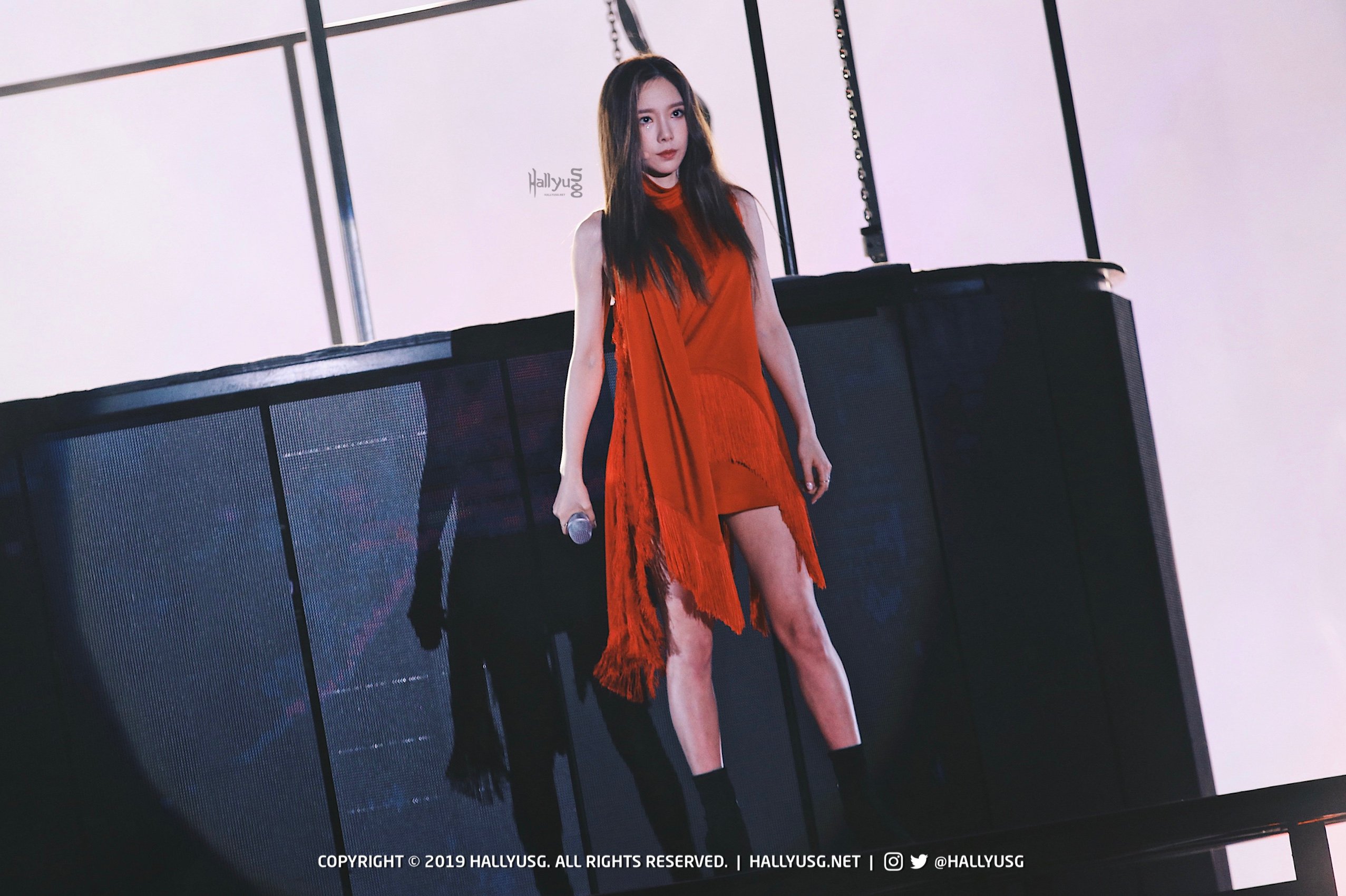 Upon our arrival at EXPO Hall 1, it was obvious to us that fans were very excited to see Taeyeon. Although it has only been 5 months since her last visit to Singapore, the waiting area was filled to the brim with legions of her fans, also affectionally referred to as SONEs.

This concert marked an important one for many. For Taeyeon, <‘s…> Concert in Singapore was the final stop of her tour, and for Singapore SONEs, this was the first K-Pop concert to happen in 2019. So not only was it a huge milestone for the superstar, it was a significant one for the fans too!

As the concert signalled its opening, people start to wave their pastel pink lightsticks frantically, creating a pretty pastel pink ocean. Complete with a live band, the concert was off to an exhilarating start as Taeyeon graced the stage in a stunning red dress and veil, singing an unreleased track titled “Here I Am”. 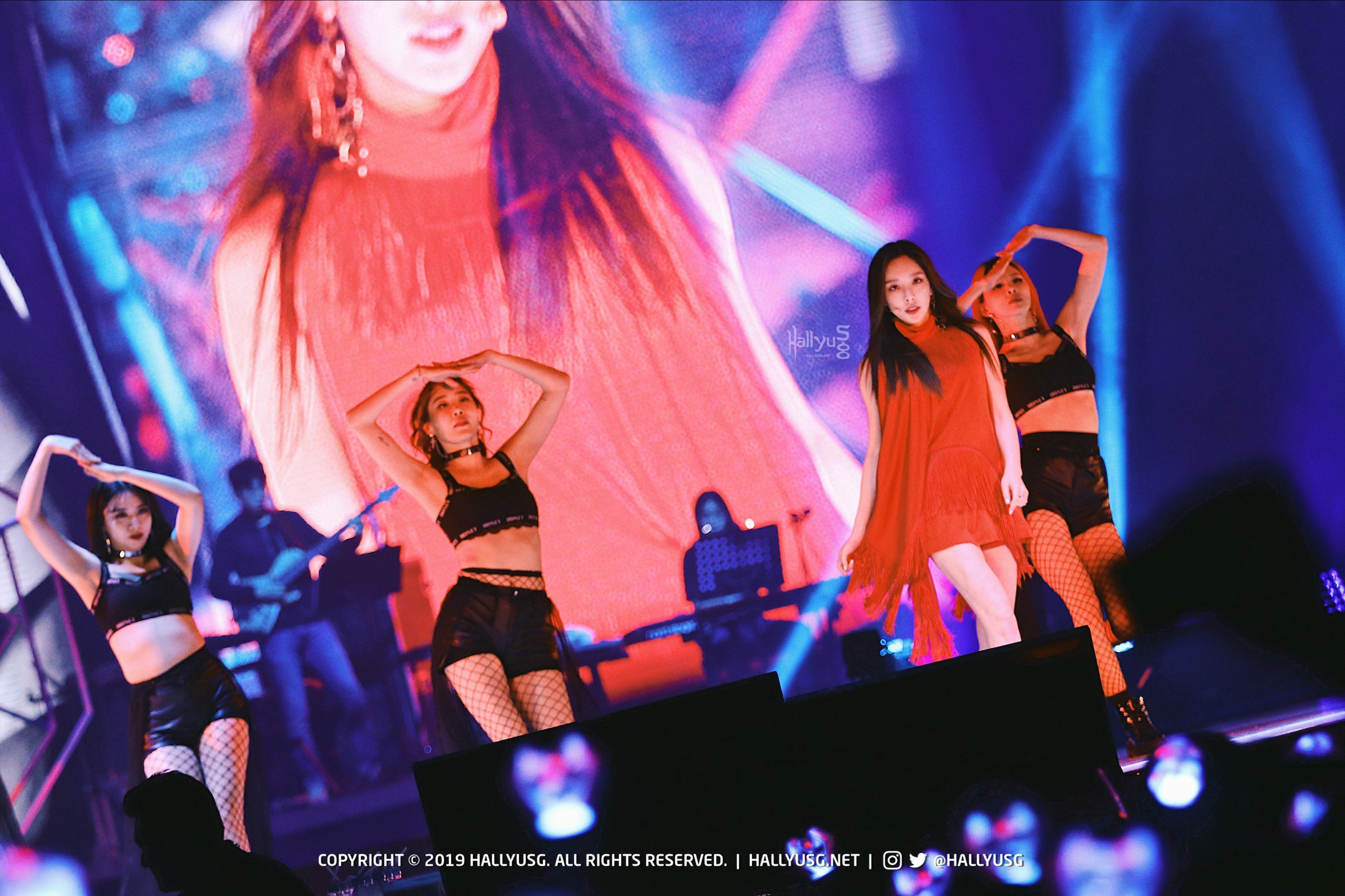 Throughout the 2.5-hour show, she was belting out hits, from older ones like “Gemini” and “I”, to recent ones like “Circus” and “Baram Baram Baram”. SONEs were even in for a special treat when Taeyeon performed SNSD classics such as “Holiday” and “All Night”, all with her own personal twist to it.

Even after performing a variety of tracks that showcased her expansive vocal range, Taeyeon was always up in smiles and ever-ready to interact with her fans, never once showing that she was tired. The smiles were an obvious sign that she was enjoying herself onstage and I’m sure the SONEs that were present at the venue could feel it too. As expected, this is the power of a 12-year artiste for you. 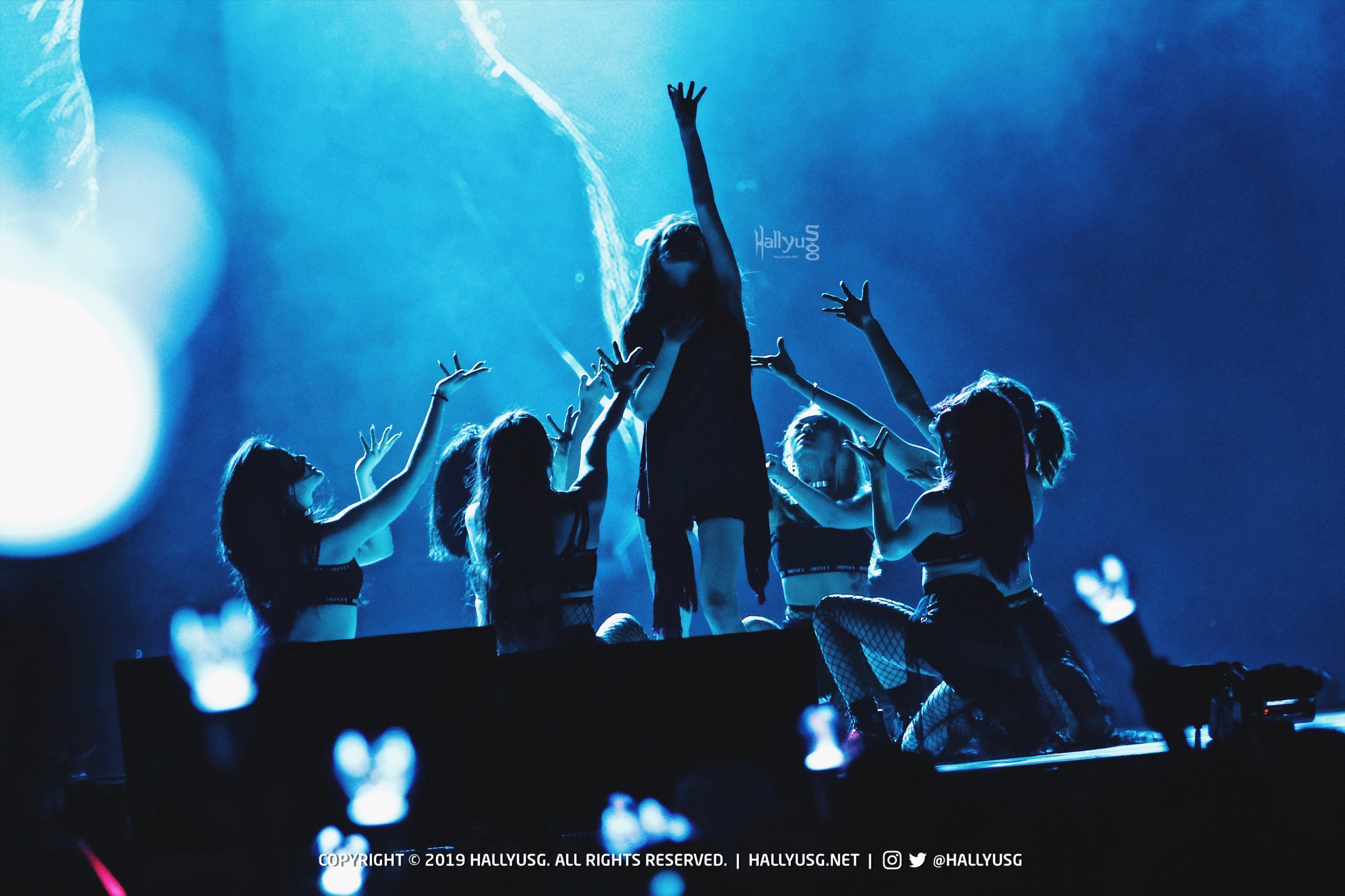 Although her voice was really captivating, the thing that touched me the most was her definite love for SONEs. Sporadically throughout the concert, she took time to chat with them, and you could tell off the way she talked that she was being very real and personal, a rarity in this time and age. There was even a point in time she requested the FOH staff to shine lights onto the fans so she could scan the venue. What an angel! 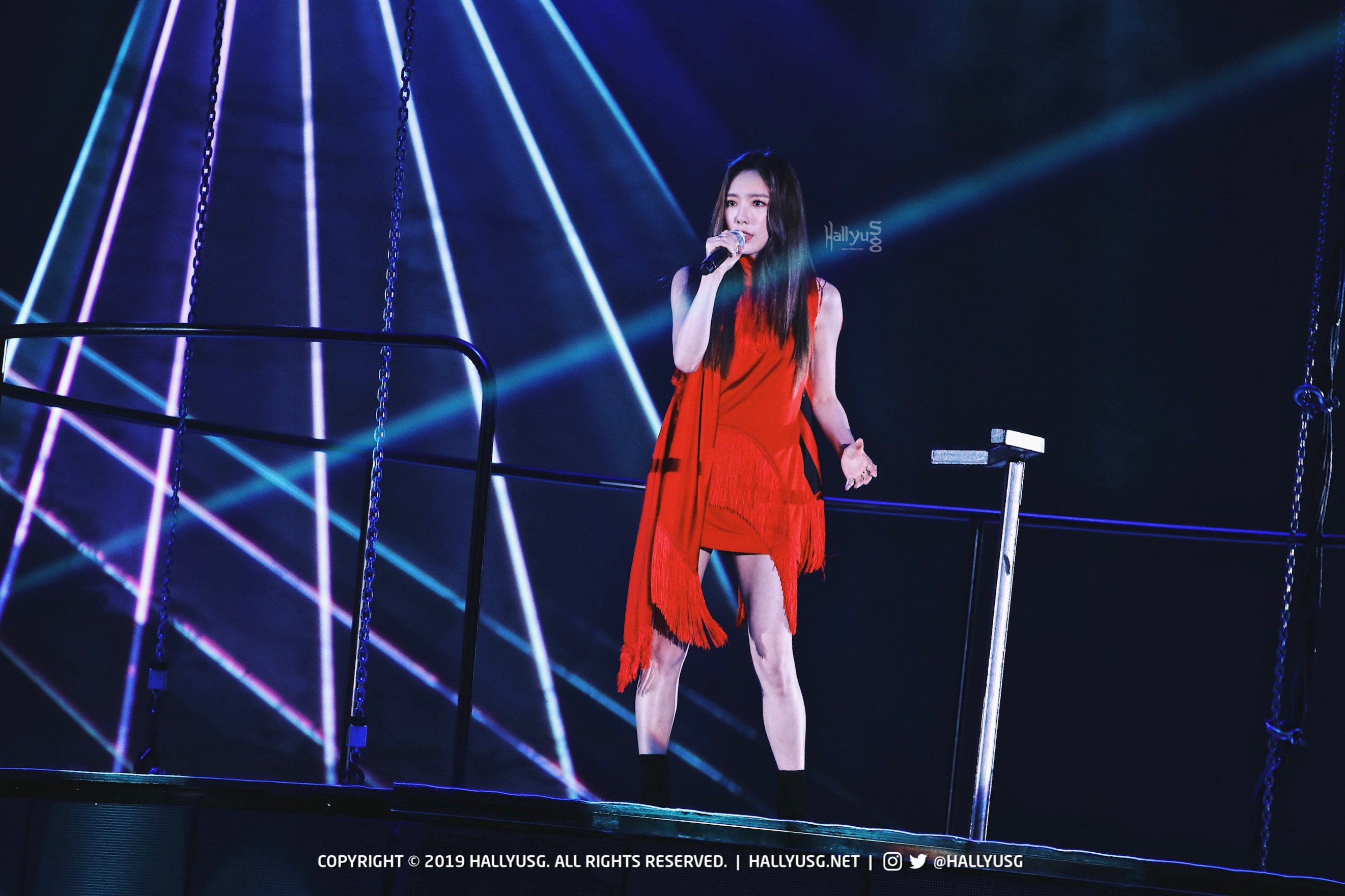 Towards the end of the concert, emotions were at an all-time high as Taeyeon broke away from her idol persona and showed us a vulnerable side to herself, mentioning how she didn’t like thinking about the past because to her, the more a person thinks about it, the more stagnant she/he will be. For 2019, she hopes for the year to be filled with brand new things she can experience because in her (aka the translator) words, “everybody just wants to be a better version of themselves, right?”.

All the love and support she received that night, coupled by the fact that the Singapore leg was the final stop for <‘s…>, made her so overwhelmed that she got a bit emotional and struggled to sing “Gravity”. Throughout the song, we could feel the rawness and emotions laced in her powerful vocals. It definitely touched the fans but seriously, we were just in awe. However, the struggle did not continue for long as SONEs ardently cheered her on for her next two songs – “Fine” and “Feel So Fine”.

The concert drew to a beautiful close and Taeyeon thanked SONEs for the memorable night. In all honesty, the concert was nothing short of amazing. Throughout the show, I was impressed by her beautiful vocal color and stage presence. On top of that, I felt like I got to know more about Taeyeon as a vocalist and as a person.

As someone who grew up listening to K-Pop, Taeyeon was a household name I often saw on TV but she wasn’t someone I usually googled. I never really knew why people would accord her as one of the best female vocalists in K-Pop but after attending her concert on Saturday, I can now see why.

EPIK HIGH Announces Concert Details, To Be The First K-pop Act Performing in Singapore Since The Pandemic