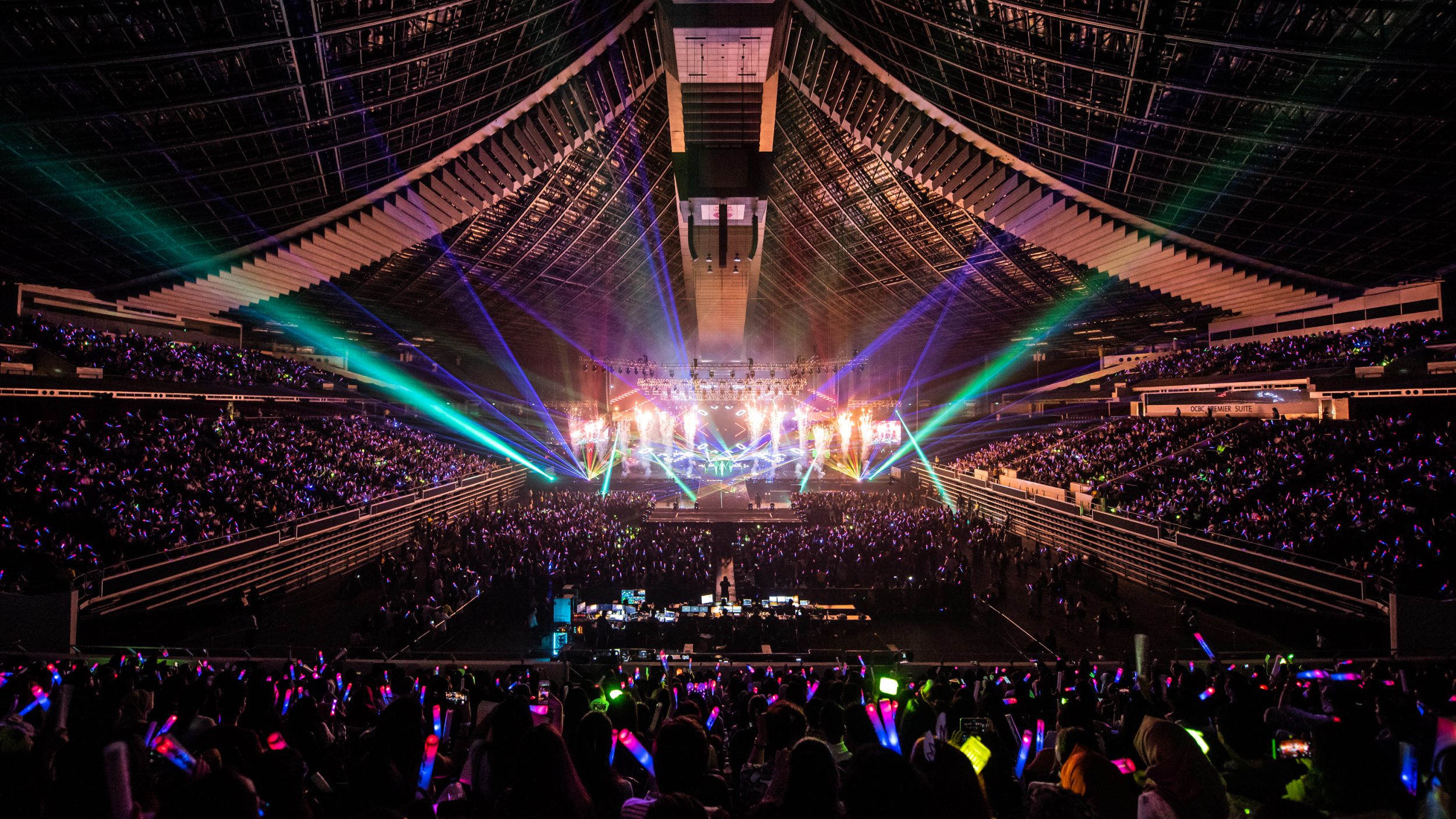 [Update on 23 March 2019] Here’s EVERYTHING you’ll need to know about the upcoming HallyuPopFest 2019:

EVERYTHING You Need To Know About HallyuPopFest 2019 In Singapore

Returning for its second year edition sooner than expected, HallyuPopFest 2019 is slated to take place over two days on May 25 and 26 this year. Held at the Singapore Indoor Stadium over three days in September 2018, the festival was celebrated with much fanfare featuring power-packed performances (evening concerts), showcases, artiste engagement sessions, global auditions and red carpet appearances.

Priding itself as South East Asia’s largest K-pop festival and the first of its kind in Singapore, this year’s festival will once again feature some of K-pop’s biggest names and rising stars, where fans can look forward to a string of activities commencing from the day time all the way till the evening concert.

After teasing fans on social media with various hints, it has finally been announced and confirmed that Super Junior will be one of the headliners for HallyuPopFest 2019. With the impending military discharge of Kyuhyun taking place in early May, it is likely possible that he will participate in the festival with the rest of the members (if their schedule matches) — and if it happens, this will be a highly-anticipated reunion for fans to countdown and look forward to. Super Junior’s last appearance in Singapore was in January 2018 for their Super Show 7 concert.

[Update: 26/02/19] The next group revealed to be taking part in this annual affair has been announced to be PENTAGON! Known to compose a portion of their own songs, the 9-membered boyband has released countless hits such as “Shine (빛나리)” and “Naughty Boy (청개구리)“, proving themselves to be a multi-talented group that’s definitely worth keeping a lookout for. Anticipations are at an all-time high as CUBE’s boy-group will be meeting their local fans here in Singapore for the 2nd time, and with so much talent on their hands, we can’t wait to see what PENTAGON has in stores for their Singapore UNIVERSEs once again! 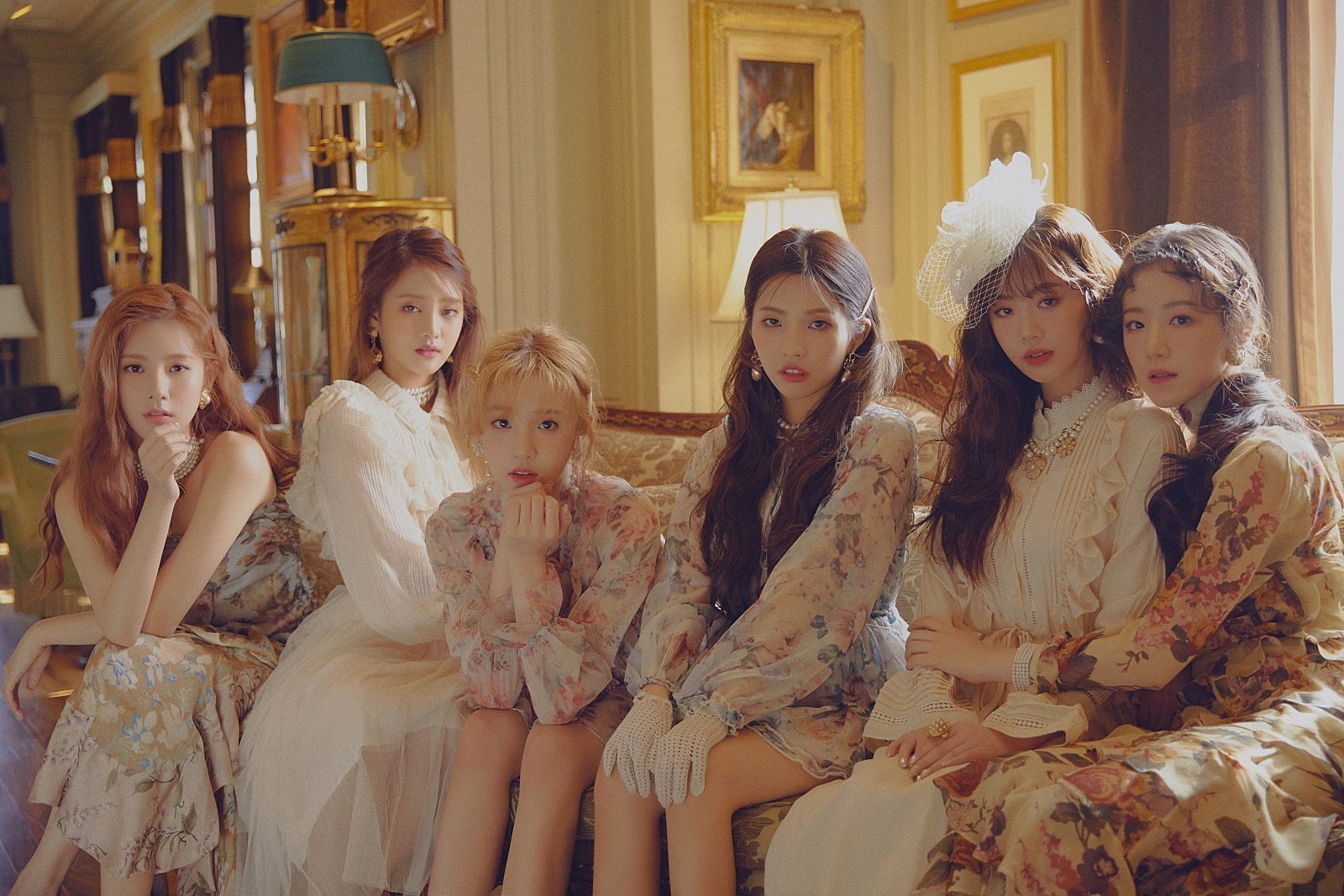 [Update: 01/03/19] The week comes to a satisfying close as HallyuPopFest has unveiled their next act for the music festival to be (G)I-DLE! Making waves in the industry since their explosive debut last year, the group has since released successive hits, proving themselves to be one of 2018’s hottest rookie girl groups. With Soyeon at the helm composing, arranging and producing all of the group’s title tracks such as “LATATA“, “HANN (Alone)” and “Senorita“, we can’t wait to see what the group will bring to the table as they meet their Singapore Neverlands for the first time ever! 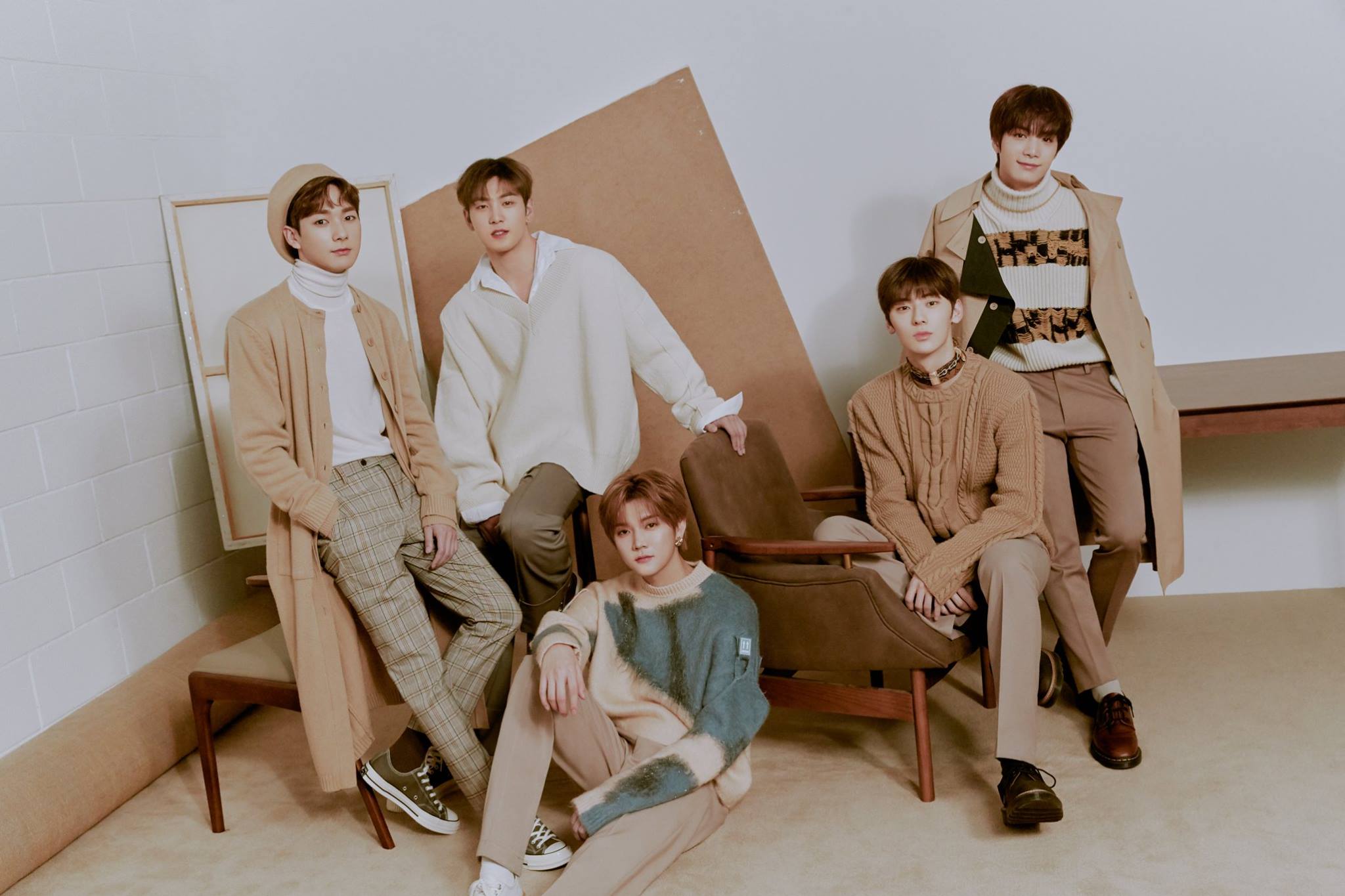 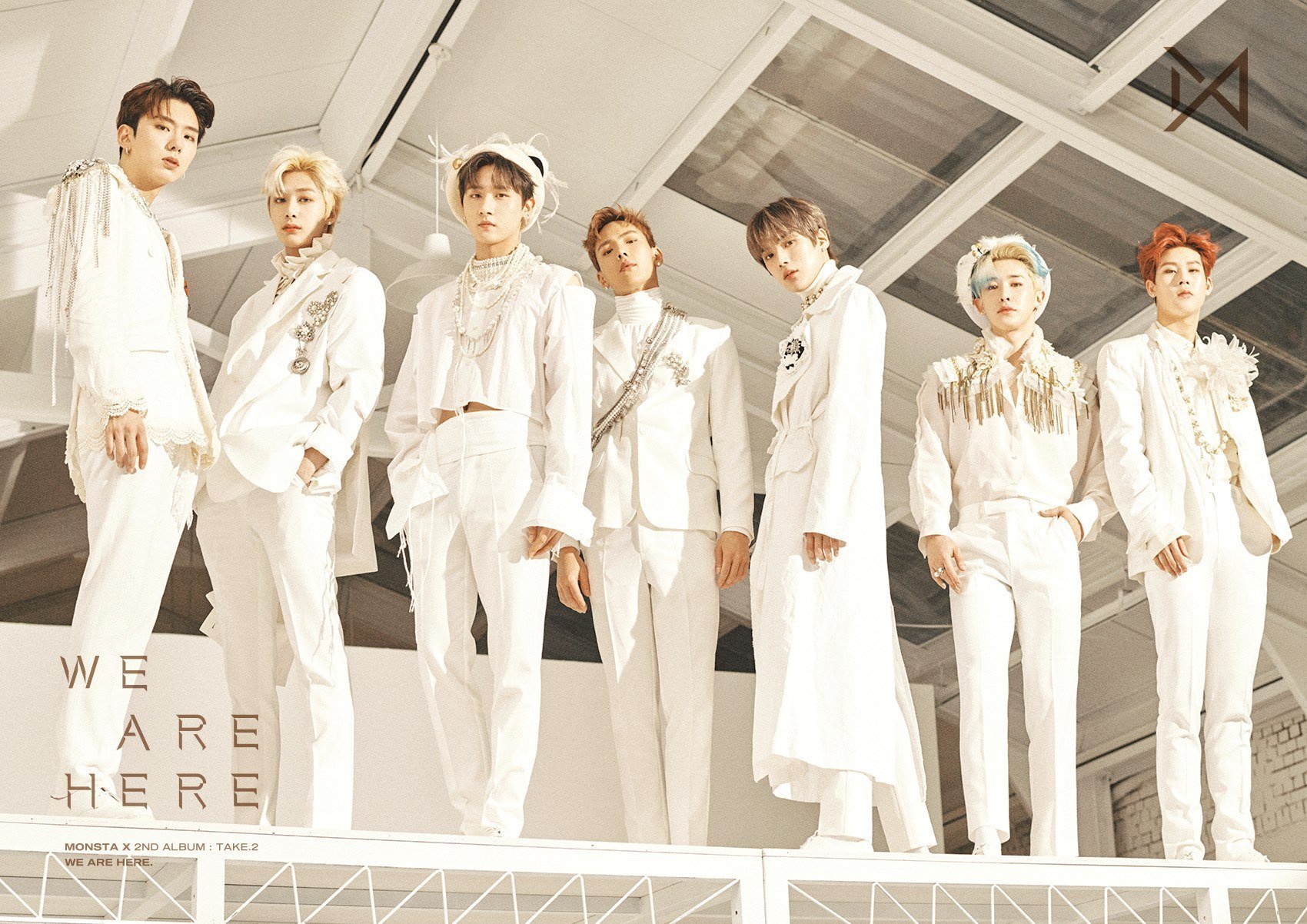 [Update: 15/03/19] It has been revealed that Monsta X will be one of the headliners for the festival! The date that they will be performing on will be announced soon.

These are the current confirmed K-pop groups who will be performing at HallyuPopFest 2019: 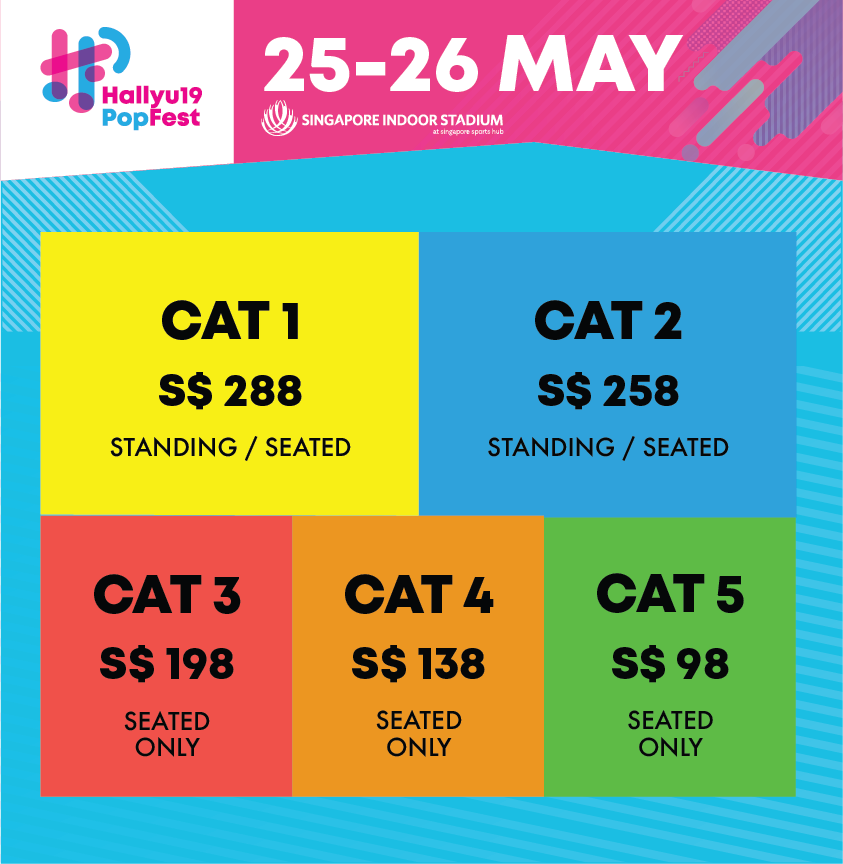 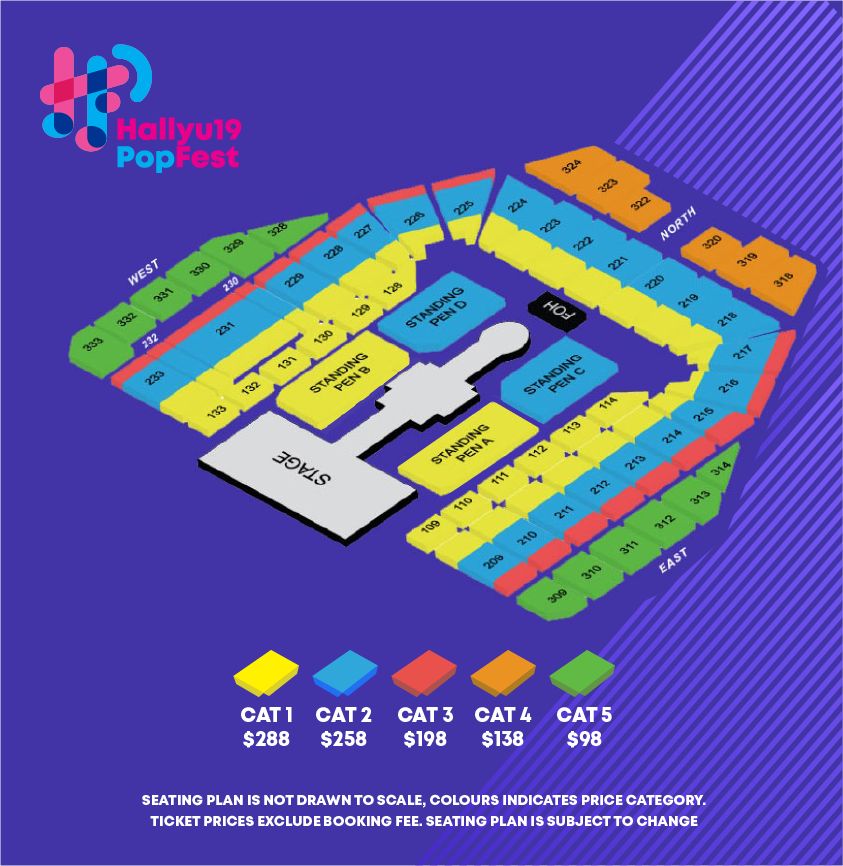 Be sure to bookmark this page for the latest updates as it will be updated as and when there is new information about the festival. For those who’ve missed out on HallyuPopFest 2018, find out what went down last year: