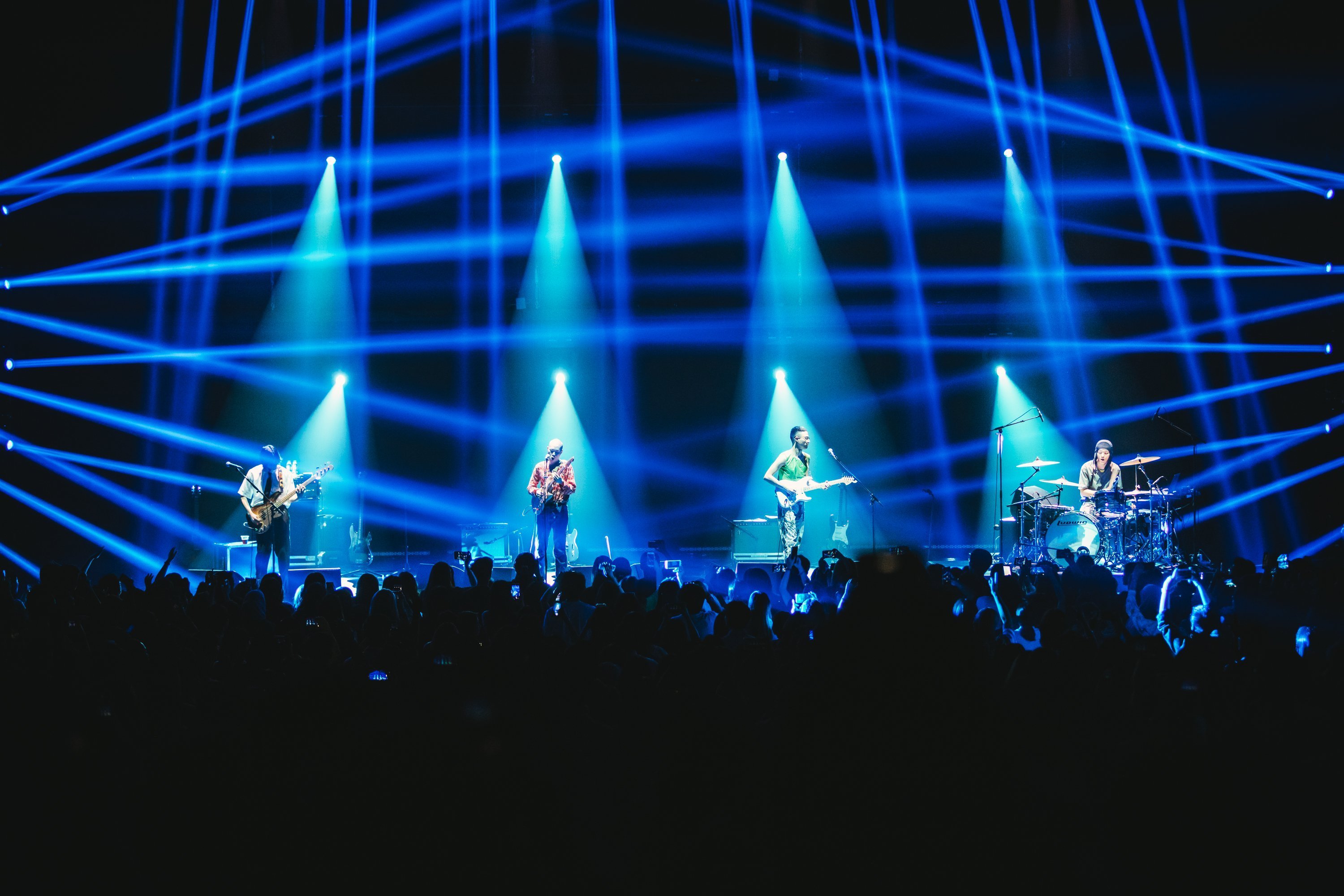 South Korean indie band HYUKOH was in town recently for the Singapore stop of their world tour, named after their latest EP “24: How To Find True Love and Happiness”. The show was held on 18 February (Monday) at the Esplanade Theatre, and this marked the quartet’s second time here after their first visit in November 2017.

The band kicked off their set with upbeat, feel-good tracks “SkyWorld”, “WI ING WI ING” and “Graduation”. After the first few songs, frontman Oh Hyuk told the audience that they could stand up if they wanted to, and everyone sprang to their feet to dance along to the music. 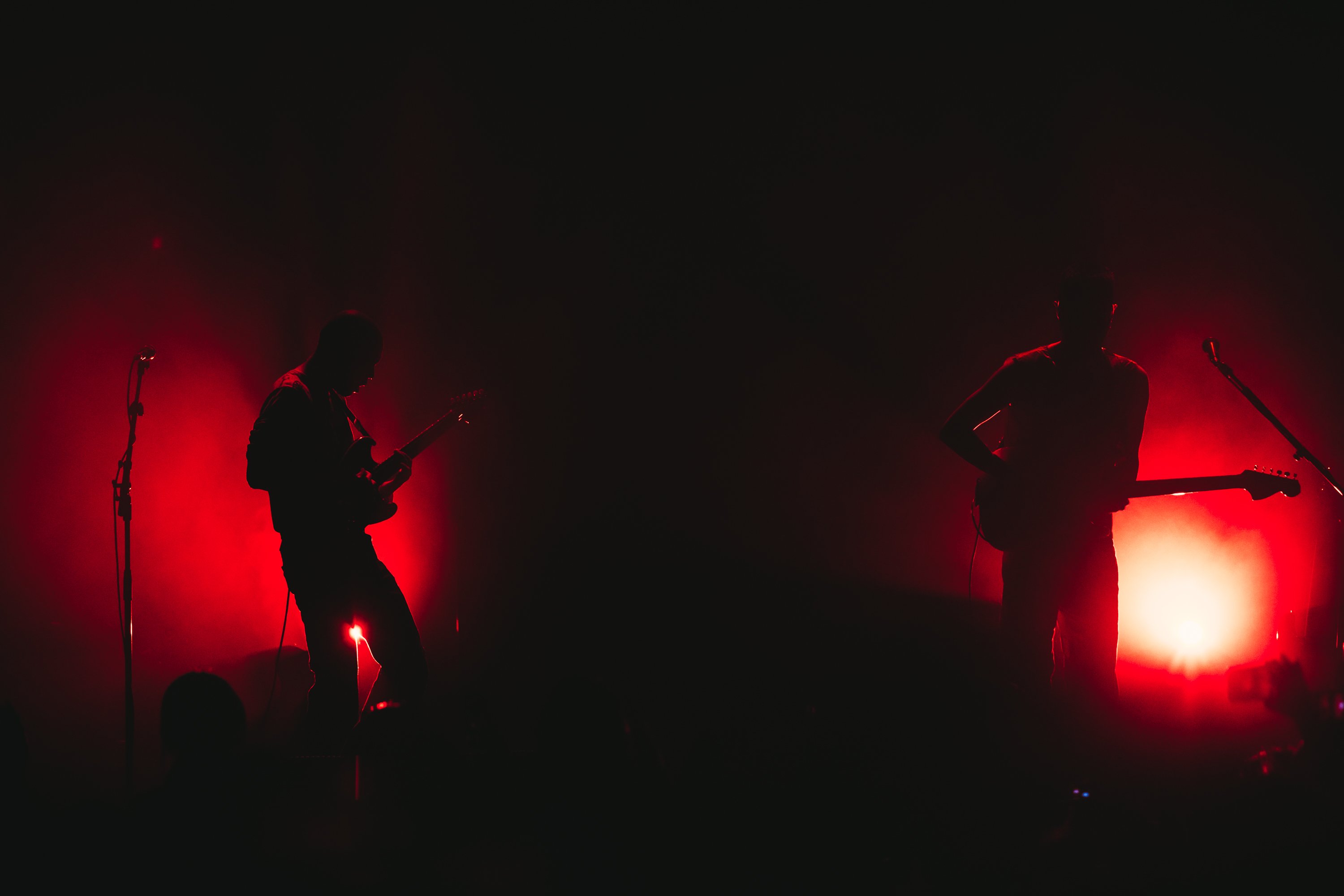 Oh Hyuk spoke to the audience several times, much to the delight of everyone, as the band is known for being rather reserved. Sharing that the title of their latest EP is just like what the name suggests, he wants to find true love and happiness, and on top of that, wishes that their fans would be able to do the same. 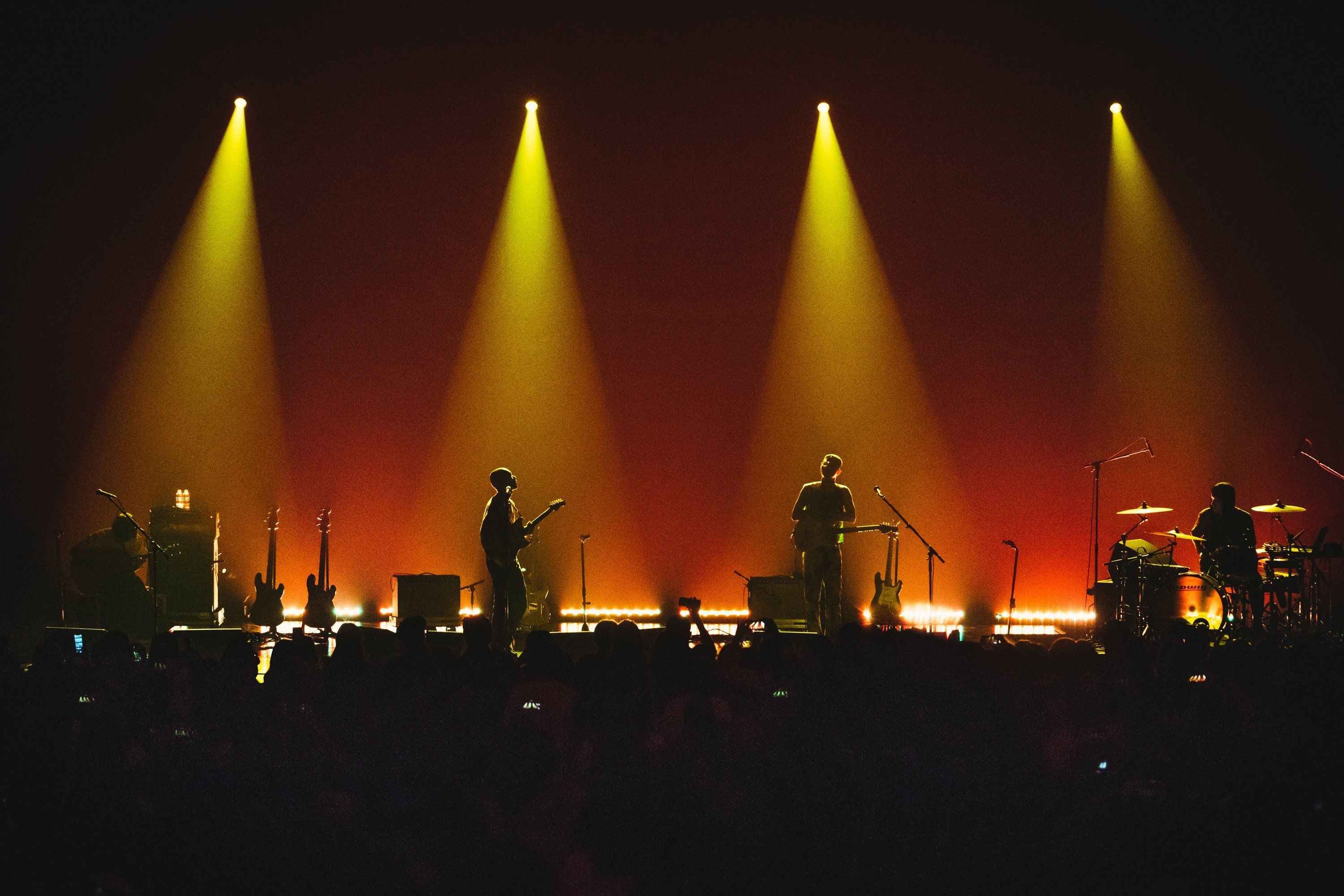 Most of HYUKOH’s songs are in Korean, but they do have quite a few ones that are entirely in English and Mandarin, such as “Citizen Kane” and “Wanli”, both of which they performed that night. This shows not just their versatility, but also their ability to transcend cultures and languages with efforts to reach out to a variety of fans, which is one of the many reasons the band receives so much love across the globe. 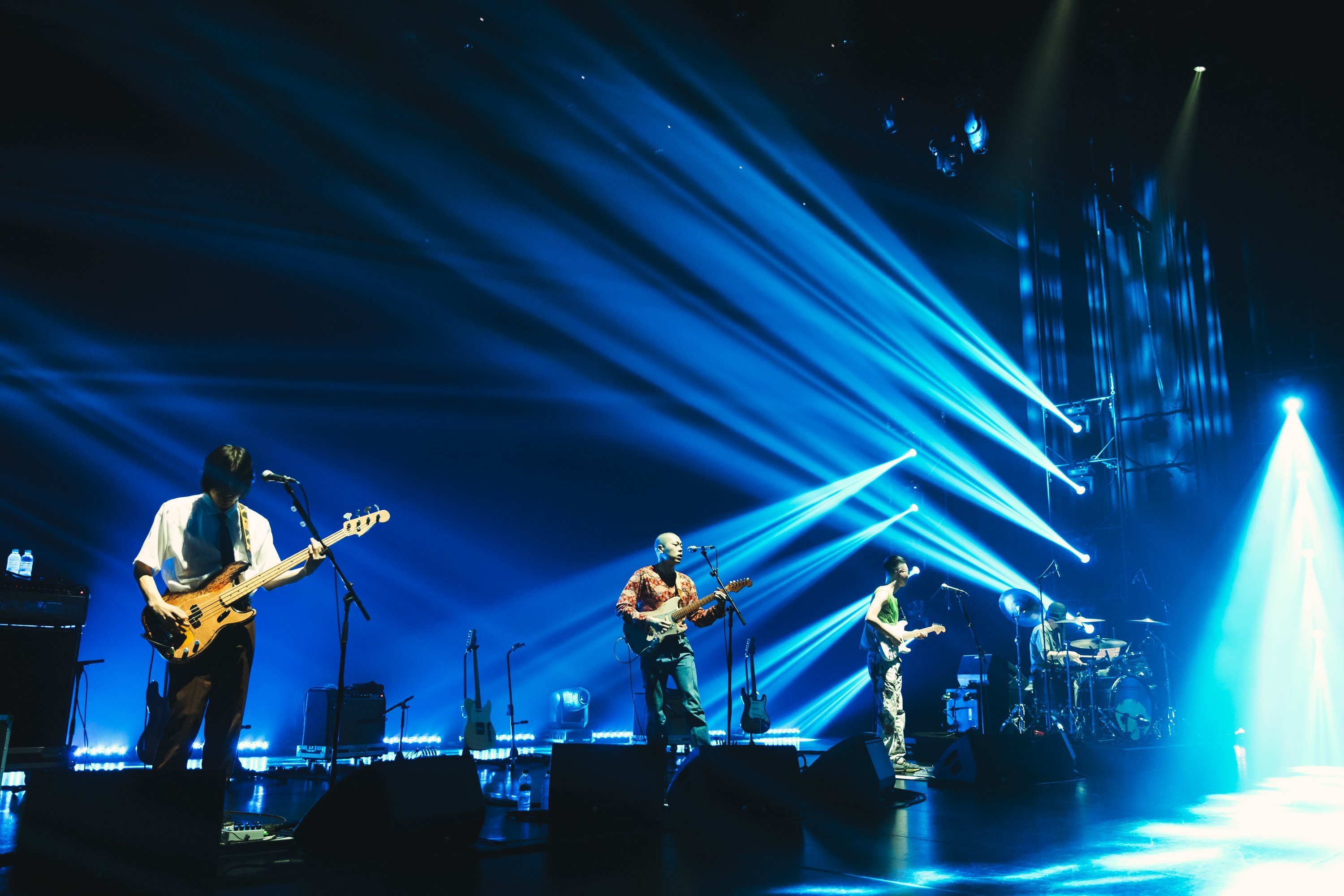 They also performed fan favourites “Hooka”, “Ohio” and “Gondry”, which had everyone singing along to as they put a spin on some of those songs by performing rearranged versions specially prepared for the world tour, giving fans a real treat. 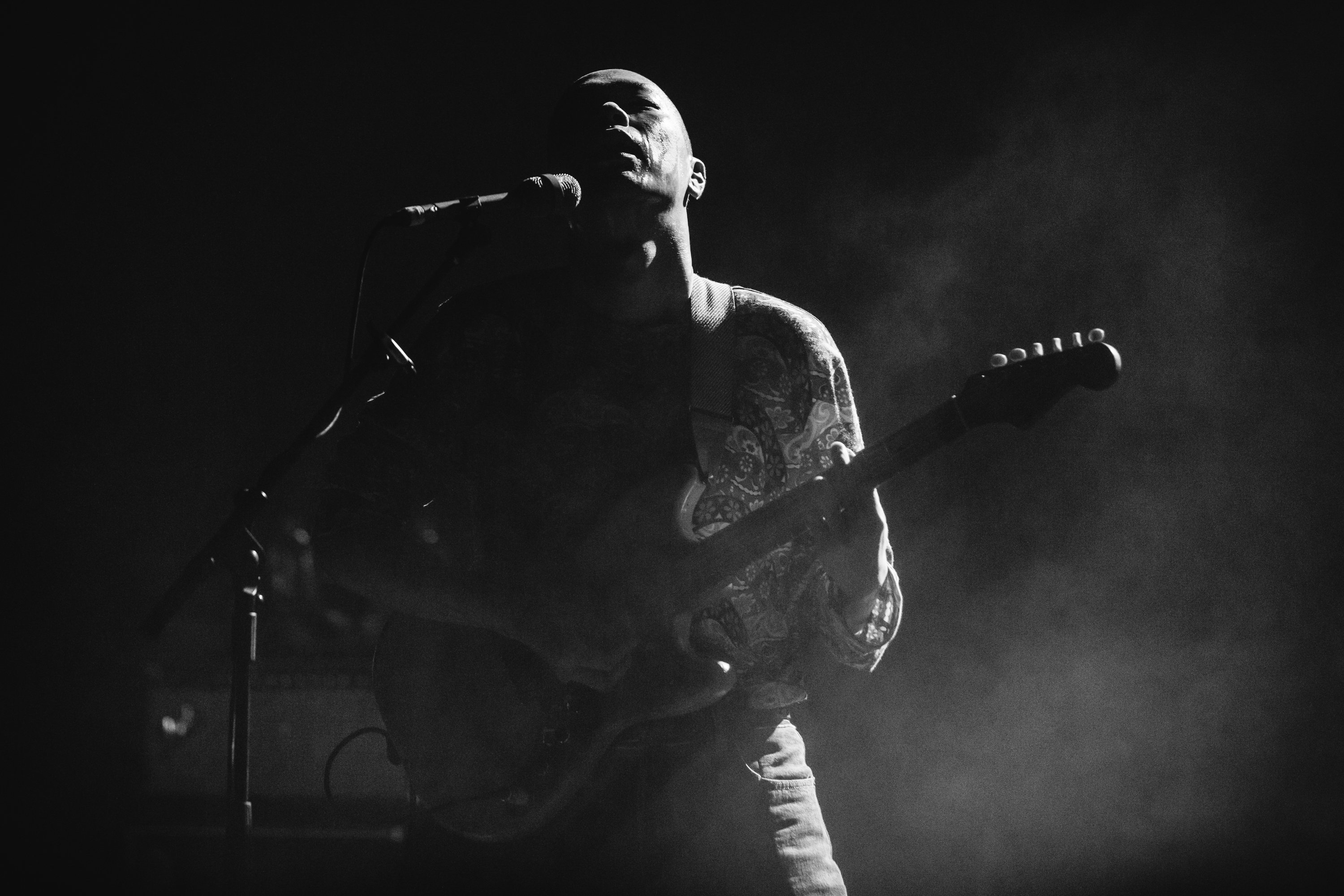 It was fascinating to witness how versatile Oh Hyuk’s voice is. It was beautifully warm and soulful during mellow tracks, and effortlessly transitioned to a raw, grittier sound for the high-energy ones. 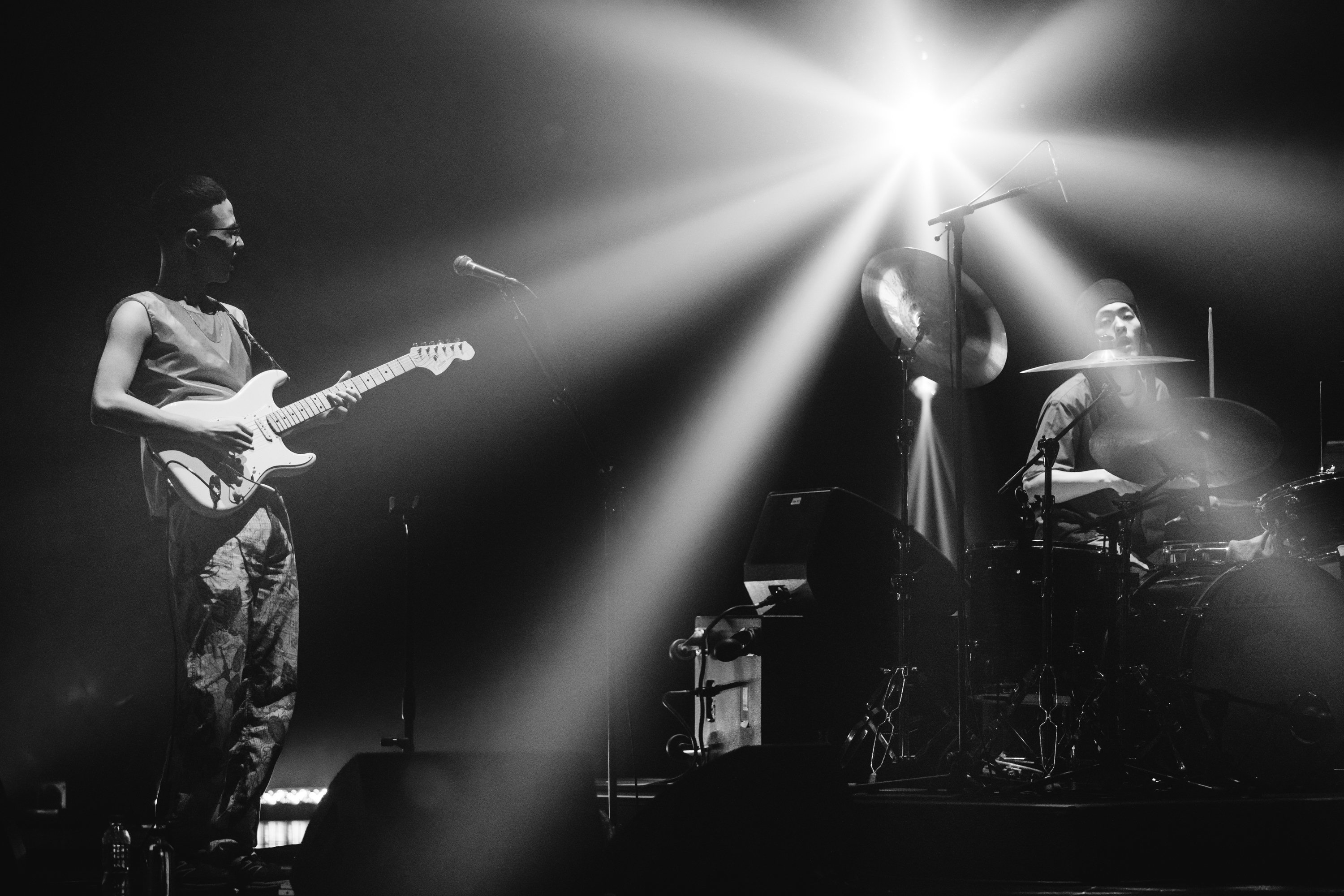 The other members, Lim Hyunje, Im Donggeon and Lee Inwoo (on guitar, bass and drums respectively), were also given their own time to shine with solo parts throughout the show, which fans loved.

During “Tomboy”, a song about uncertainty and the hardships of growing up, fans turned on their mobile phone flashlights, which had yellow stickers stuck on them, creating a breathtaking illusion of a galaxy of stars that filled the Theatre. This seemed to be an effort to provide some sort of comfort in response to the lyrics of the song, and the members were visibly grateful to fans for the surprise. 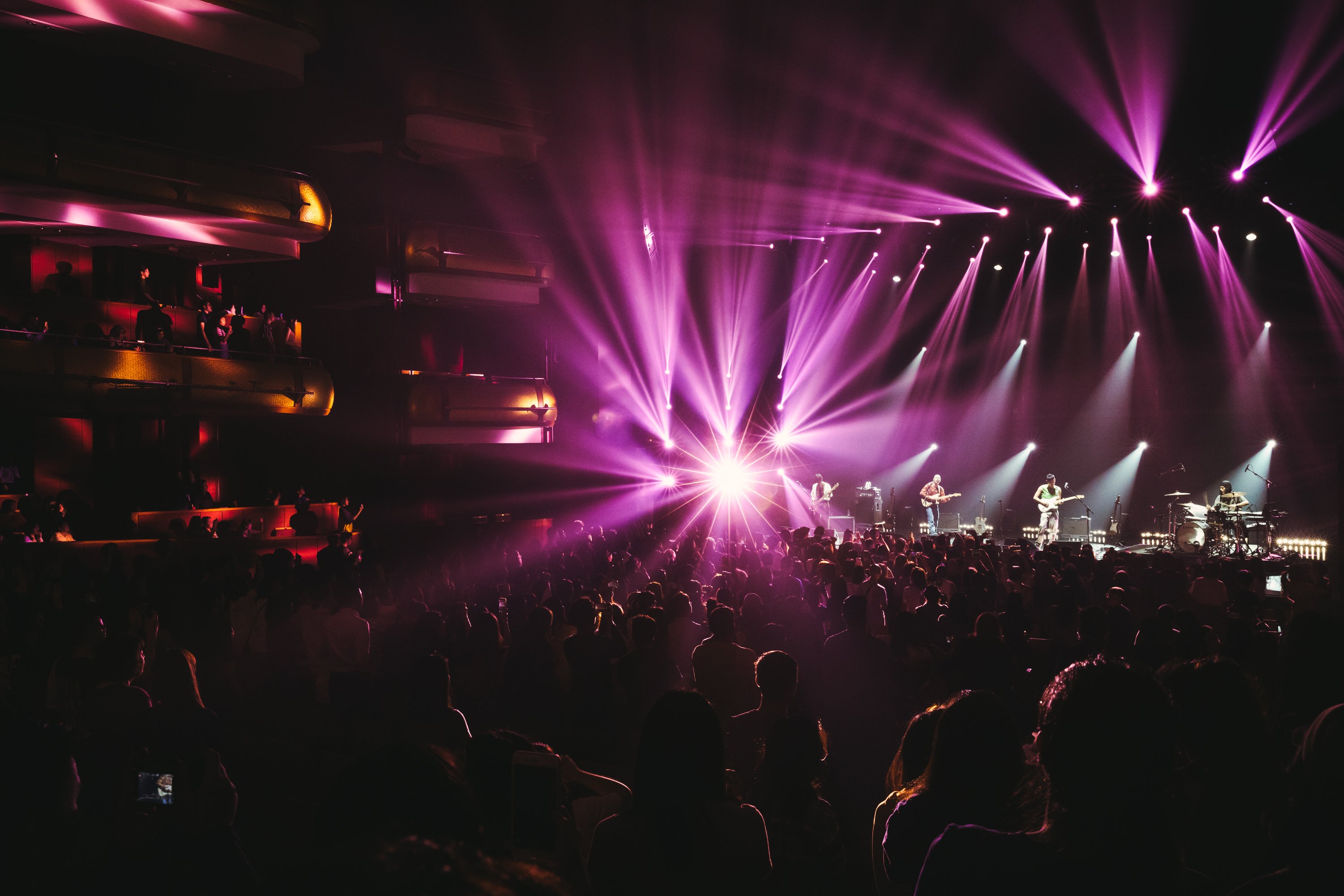 The band ended the incredible night on a high with three encore songs – “Tokyo Inn”, “Comes and Goes” and “Settled Down”, before taking a group photo with the audience. Even after the band took their final exit, the pulsating beats continued to linger in the air. 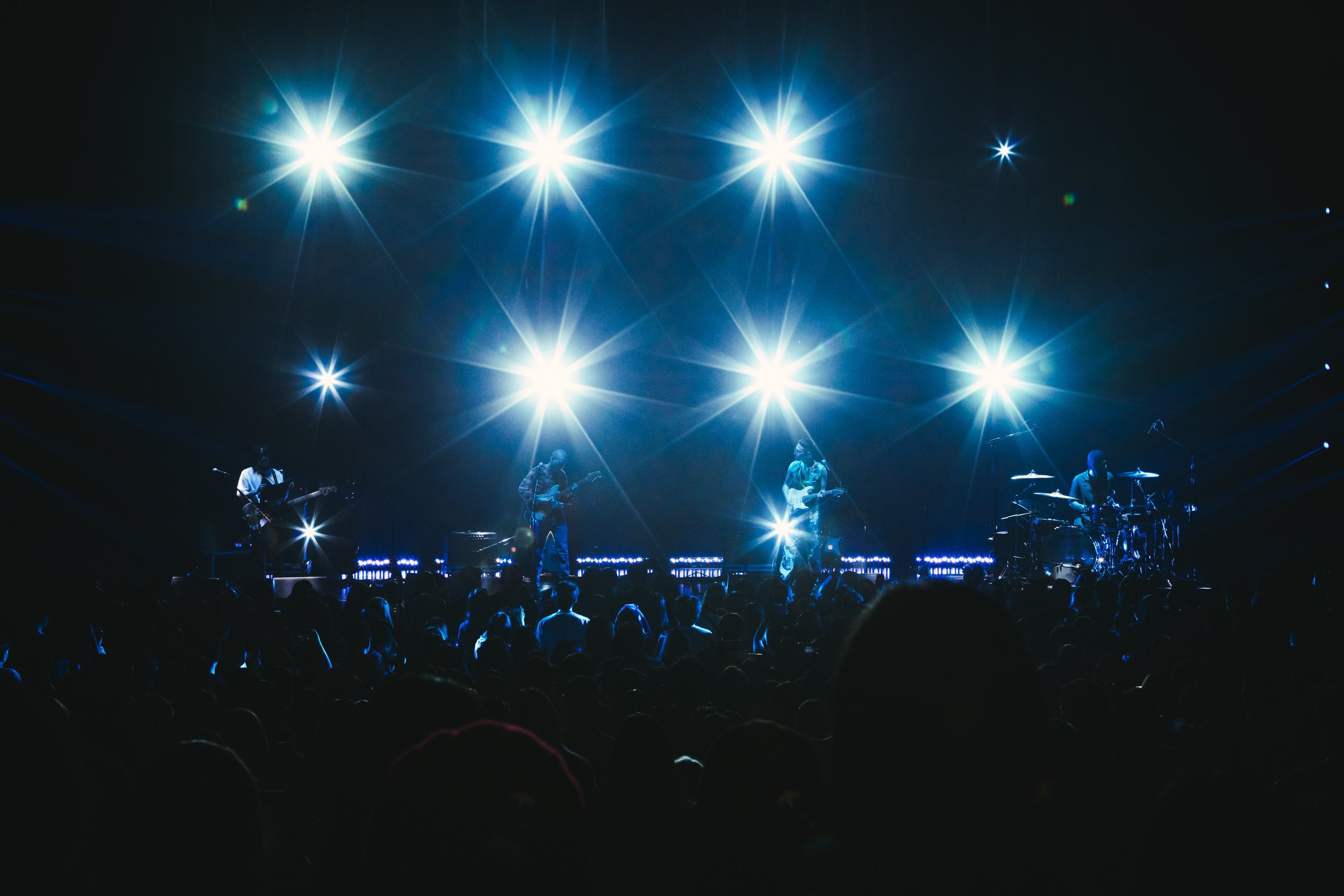 Each of HYUKOH’s albums are named after the age at which the members (who were all born in 1993) were at the point of release, making each album almost like a chapter in an autobiography of their lives. This allows them to document and express their experiences, thoughts and emotions through the music they make.

Every single release has seen the band creating different sounds no one would have thought of, and yet they are able to retain that quintessential sound that their fans love and adore. We absolutely cannot wait for the members to share yet another exciting chapter of their lives with us, and we look forward to the next time they visit Singapore.

[COVER] Dal Shabet brings the house down at NTU Fest 2015

[COVER] Lunafly holds a press conference for their Singapore showcase