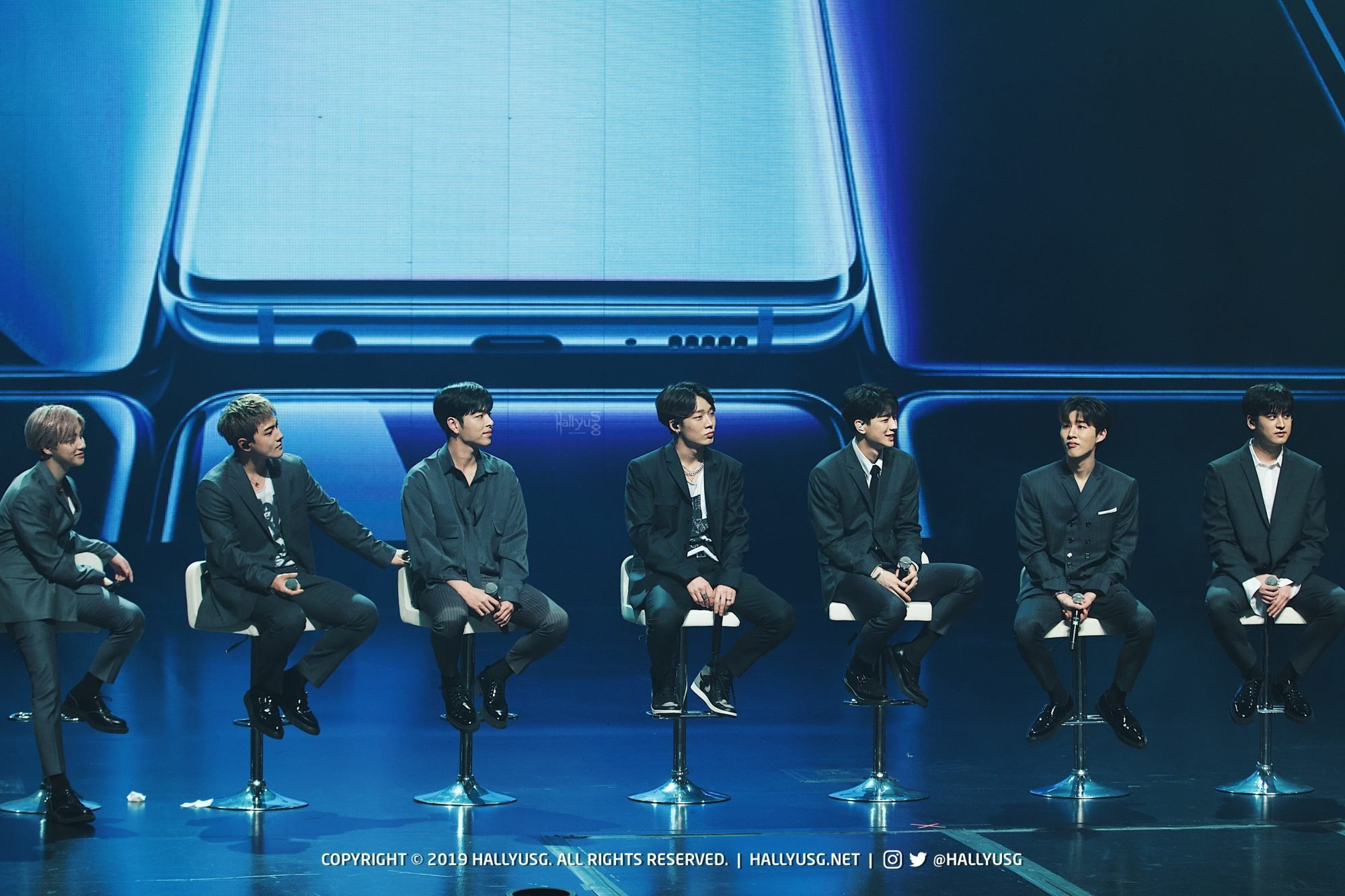 Decked in classic monochromatic suits, iKON graced the exclusive launch of Samsung’s latest innovation, the Galaxy S10, S10e and S10+, to much fanfare. Held at Resorts World Theatre last Thursday evening, the “Unleash Next Gen Bold” event was organized in commemoration of Samsung Galaxy’s decade-old milestone and in return for the amount of support they have received from their consumers over the years. Though it was a private event, local iKONICs were excited to welcome the boys onto our shores once again.

The entire theatre was blanketed in an ocean of red from the start as iKONICs raised their KONBATs even before the actual show began. But before the main stars of the night could come out, the crowd was first introduced to the brand-new Samsung Galaxy S10+, which was said to be an upgrade from its predecessors and features various new enhancements such as a triple-lens camera, Wireless PowerShare and more. 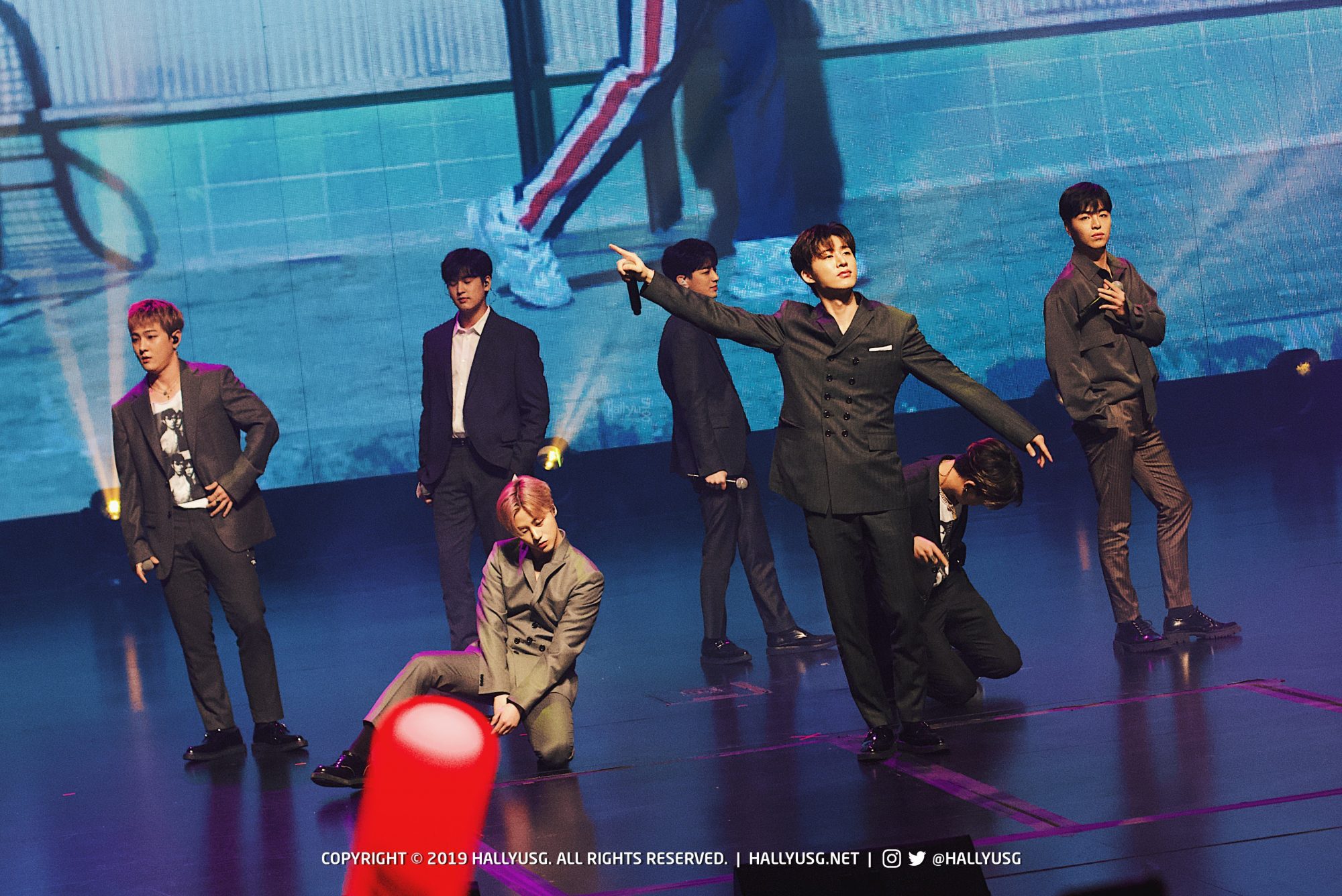 As the presentation ended, fans’ excitement could be felt and before long, the boys came onstage to greet their fans, starting off their segment with one of their greatest hits “Love Scenario”. Performing to a crowd of more than 1,500 ardent fans, the septet were all smiles as the song continues, driving the crowd into a frenzy of cheers. 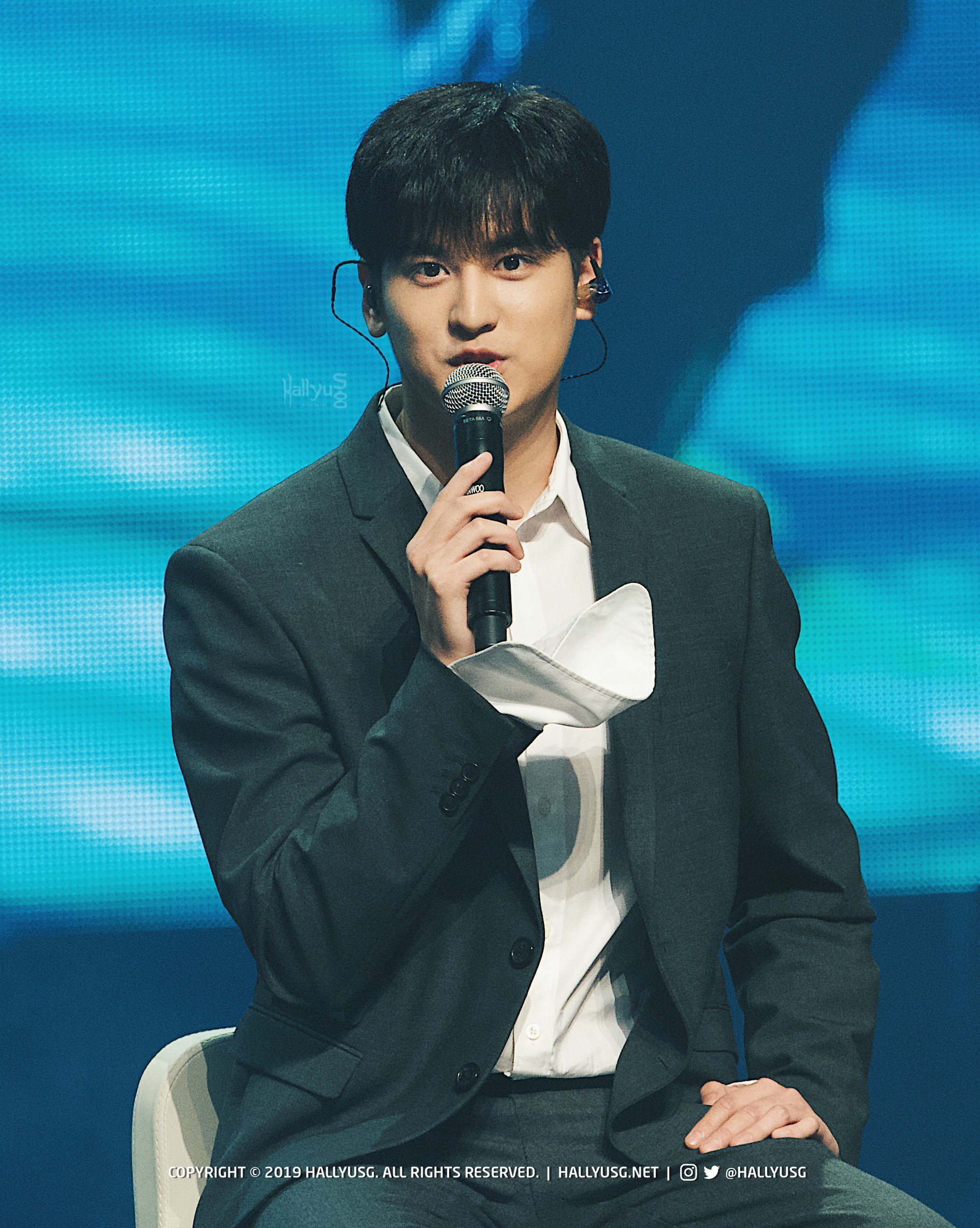 Before long, the song came to an end and the boys began their interactive portion. In a 20-minute long talk session, the boys started off chattering about Chan-woo’s collaboration with Fortnite. Well known amongst fans to be an avid gamer, he was grinning as he spoke about the release of the limited-edition skin and emote that features himself.

For a limited time period, an exclusive Fortnite in-game iKONIC outfit and a Chan-woo scenario emote will be exclusively available for Galaxy S10 and S10+ customers. 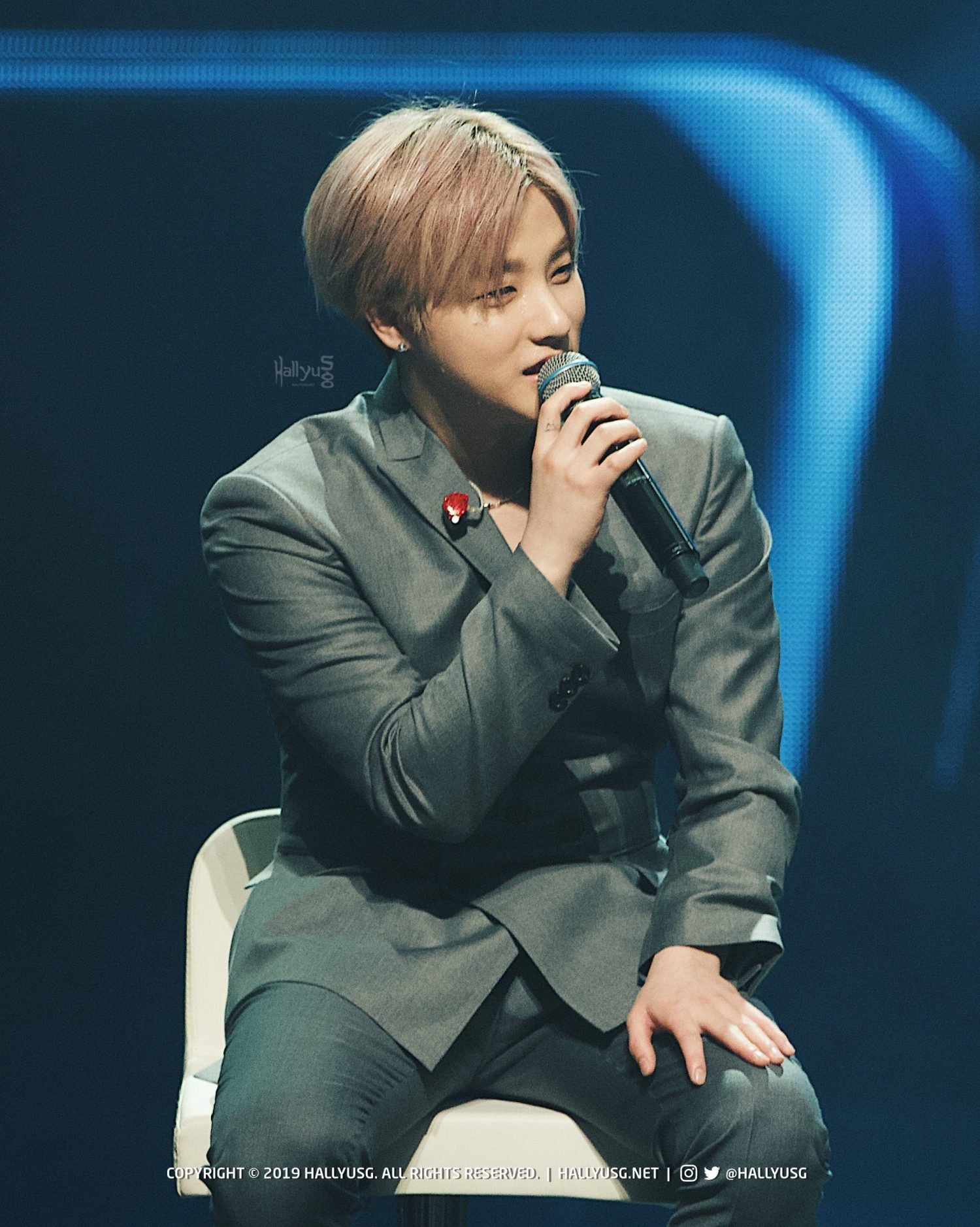 Soon after, the group then talked about their favorite features of the new phone to which Jin-hwan revealed that he liked how the camera has the ability to capture selfies beautifully and how the wide-angle lenses are very useful in taking group photos that could include all 7 members. 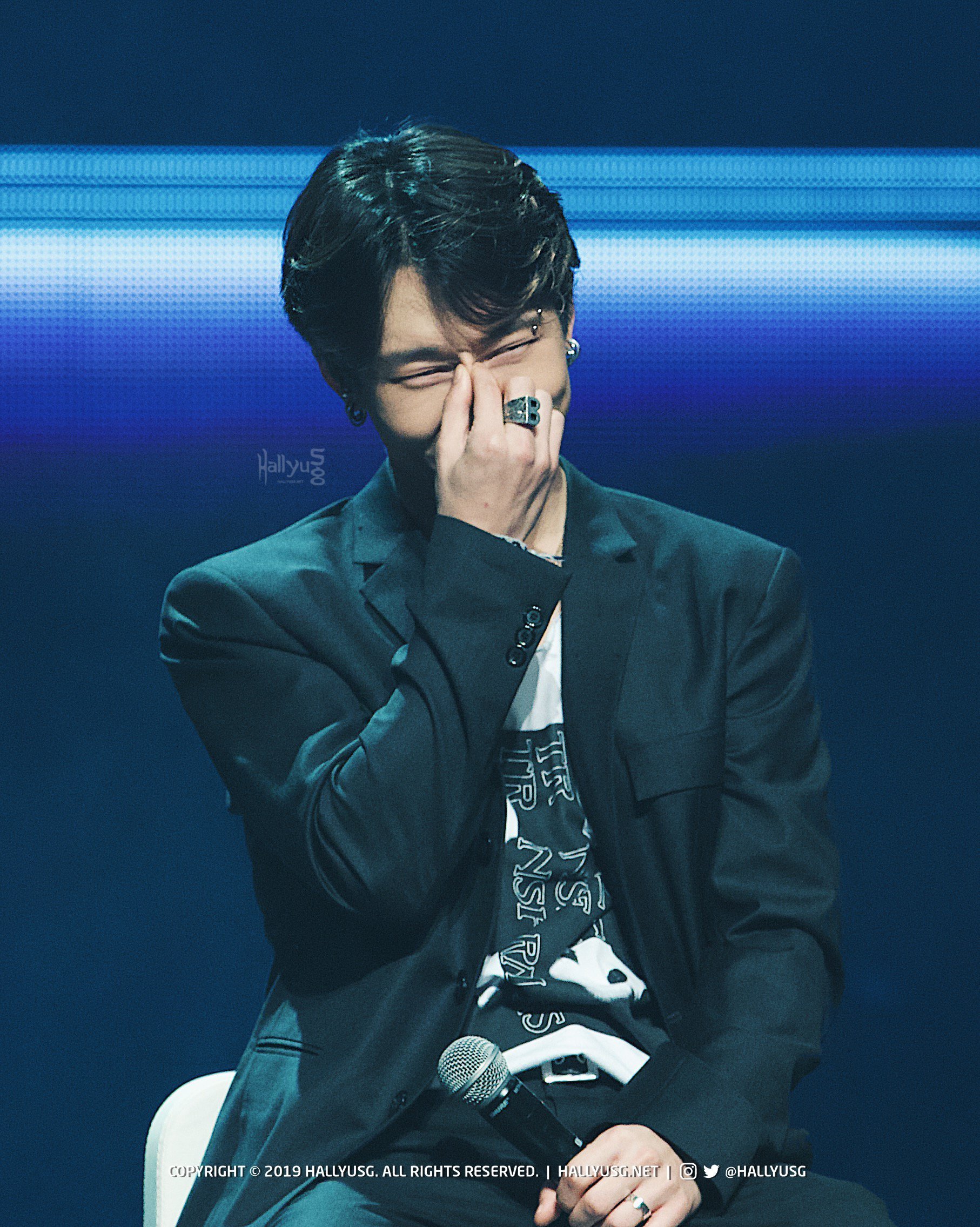 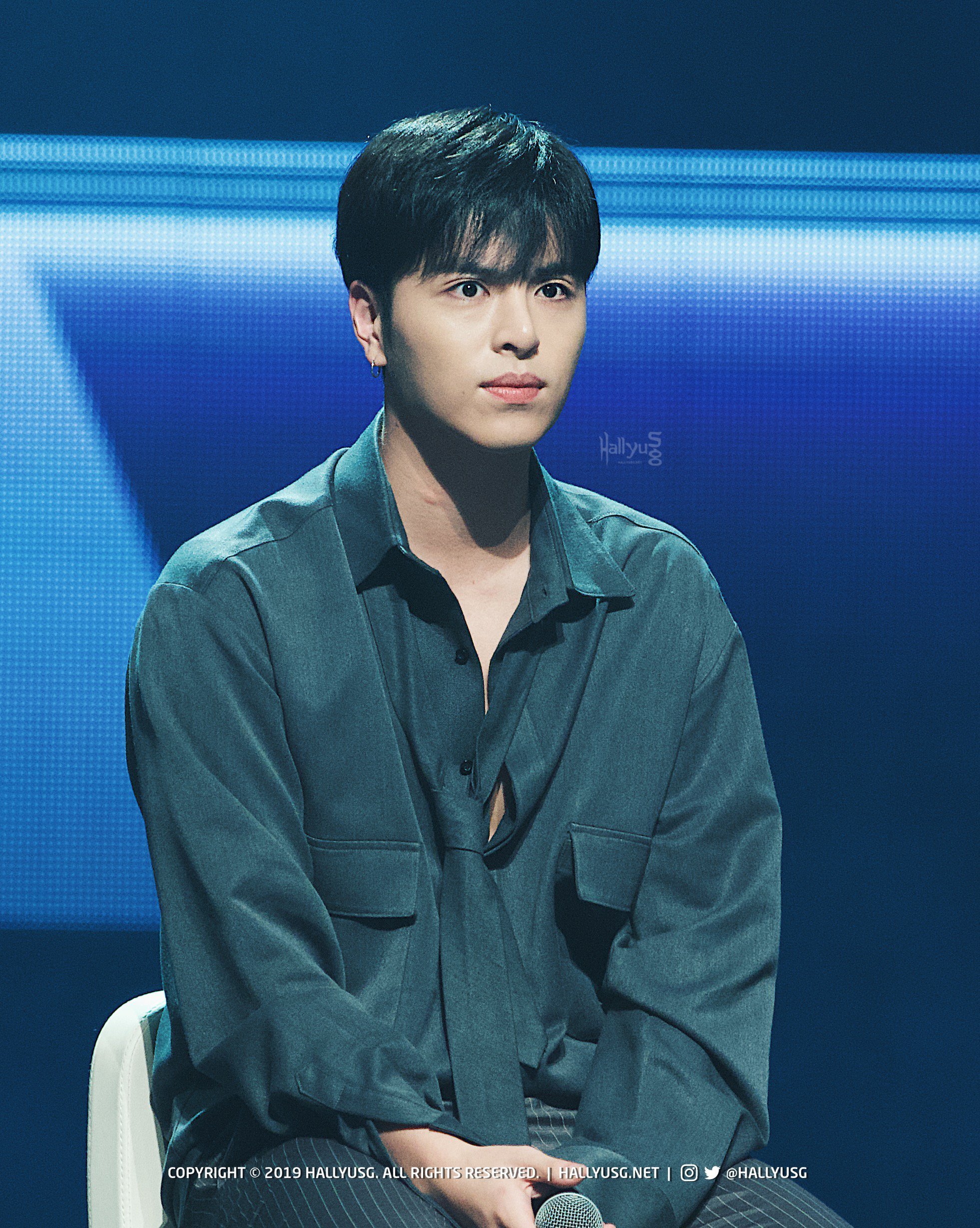 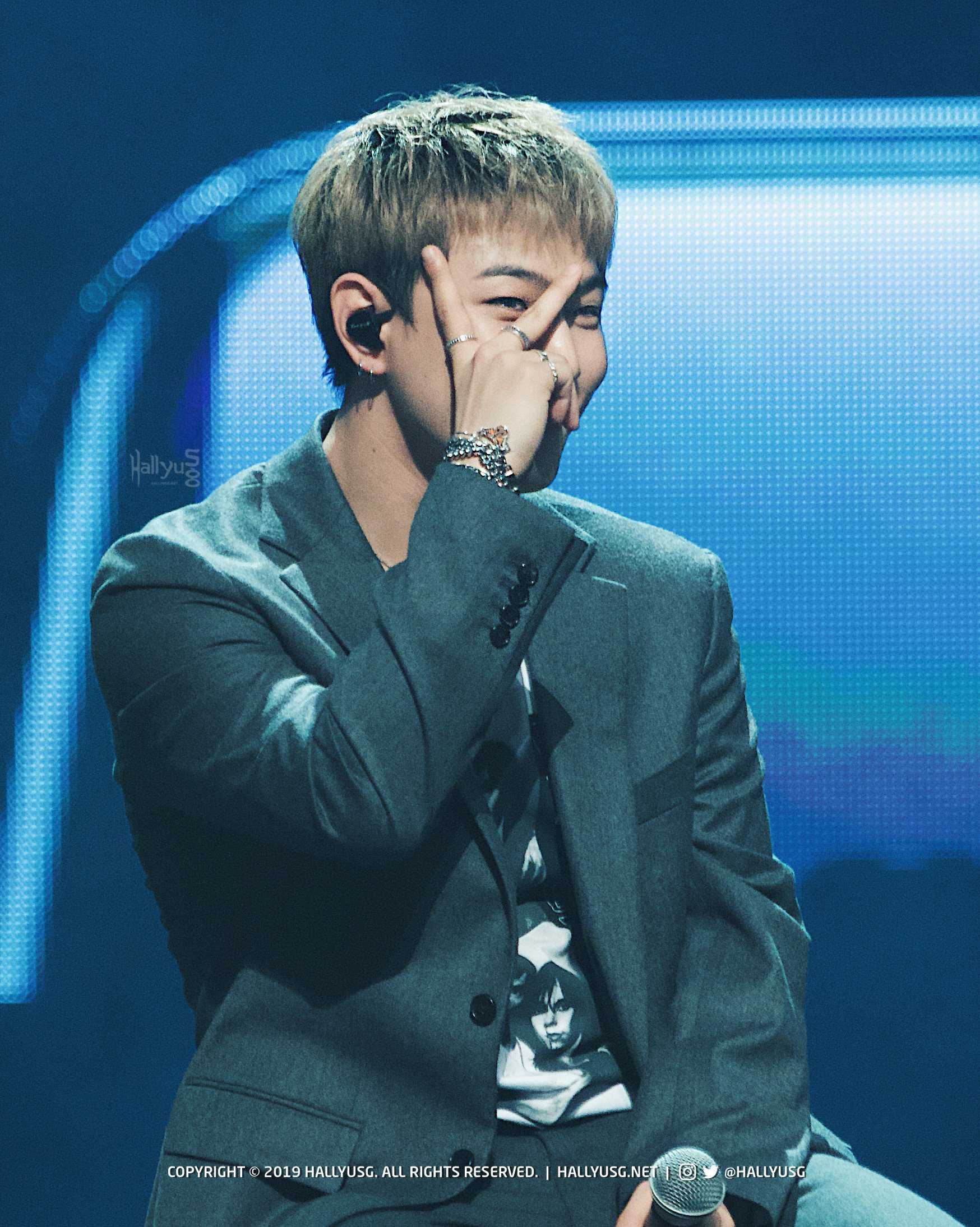 When asked to showcase their best selfie poses, the members went all out showing it off with no bars held. Their endearing acts earned them screams from their ecstatic fans and many scramble to take a picture of this once-in-a-lifetime moment. 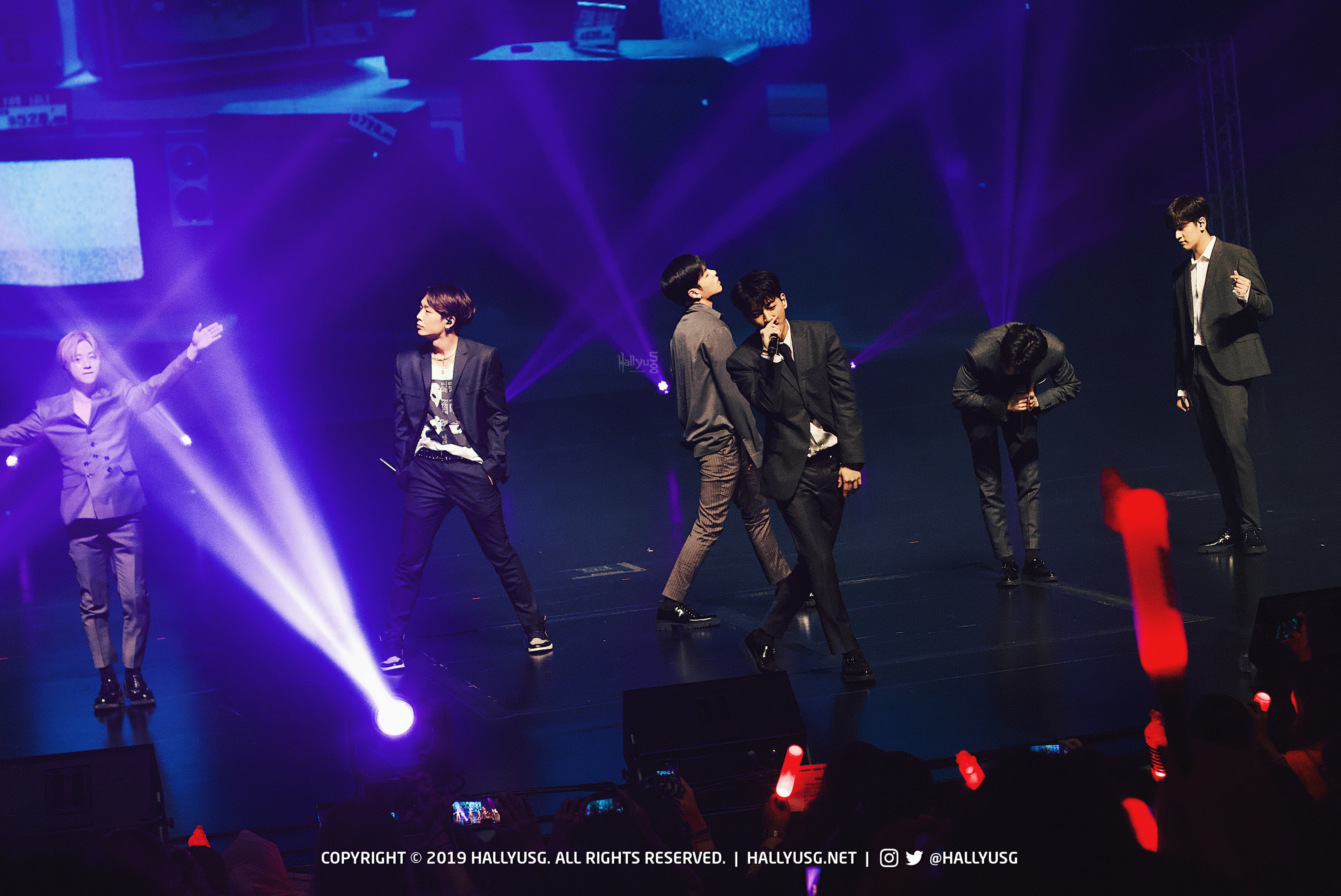 After taking a group photo with the crowd, the boys signal the end of their segment by announcing that they will be performing their final songs “Bling Bling” and “죽겠다 (Killing Me)”.

Though it was nearing the end, iKON was full of energy as always, some members offering to take selfies with the fans’ phones or even high-fives to those who went up front. And the screams only grew louder from this point on as the crowd became more hyper when the boys jumped and ran around all corners of the stage. 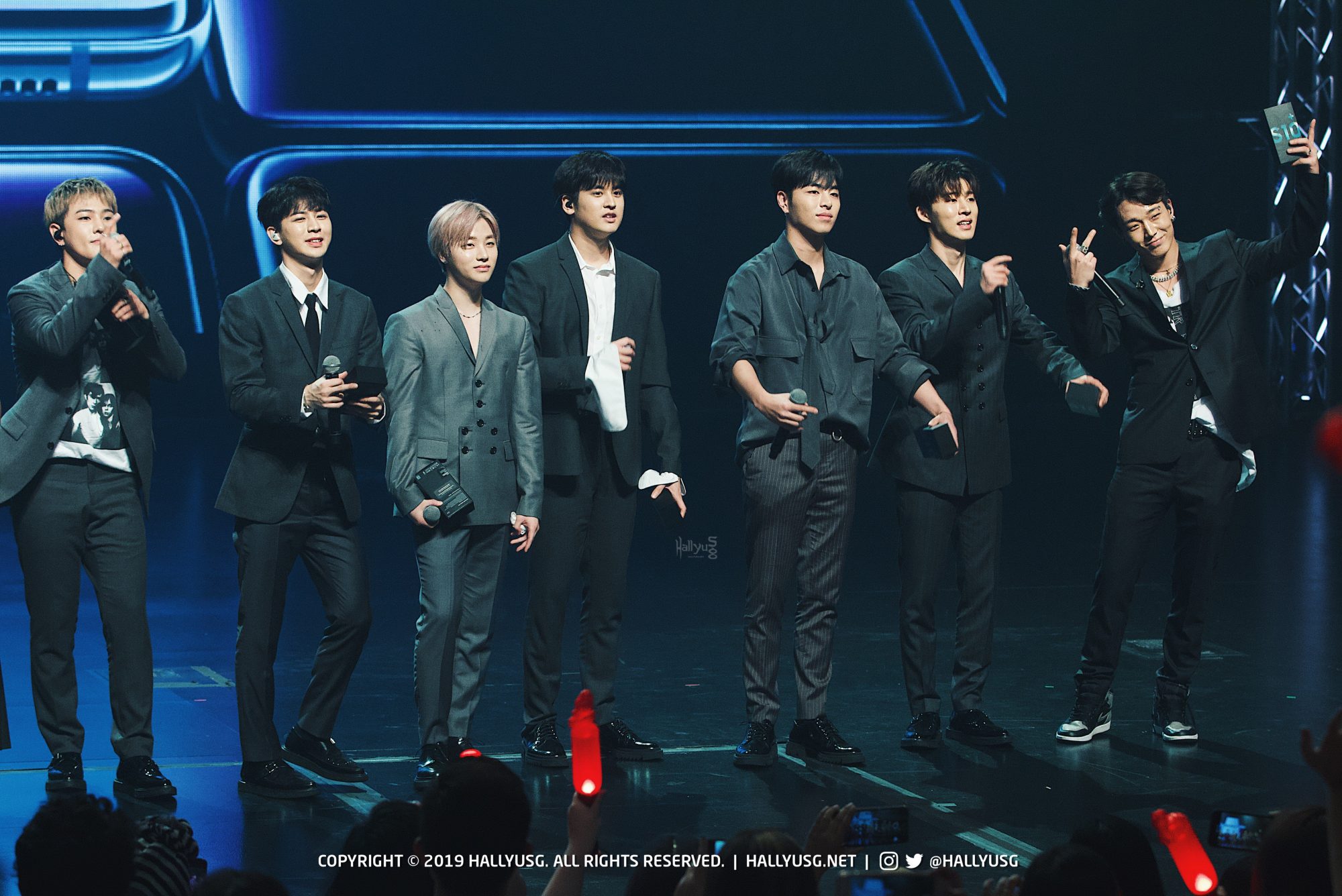 Albeit short, the one-hour event was truly a night to remember for iKONICS and though it was sad to see them leave, the event ends with the members saying that they hope to be able to visit Singapore again for a concert soon.

In related news, iKON will be returning to perform in Singapore at the Sundown Festival this April. Find out more here:

iKON will be One of the Headliners for This Year’s Skechers Sundown Festival!

[NEWS] NONAGON and iKON collaborates for new collection, available for sale in Singapore!