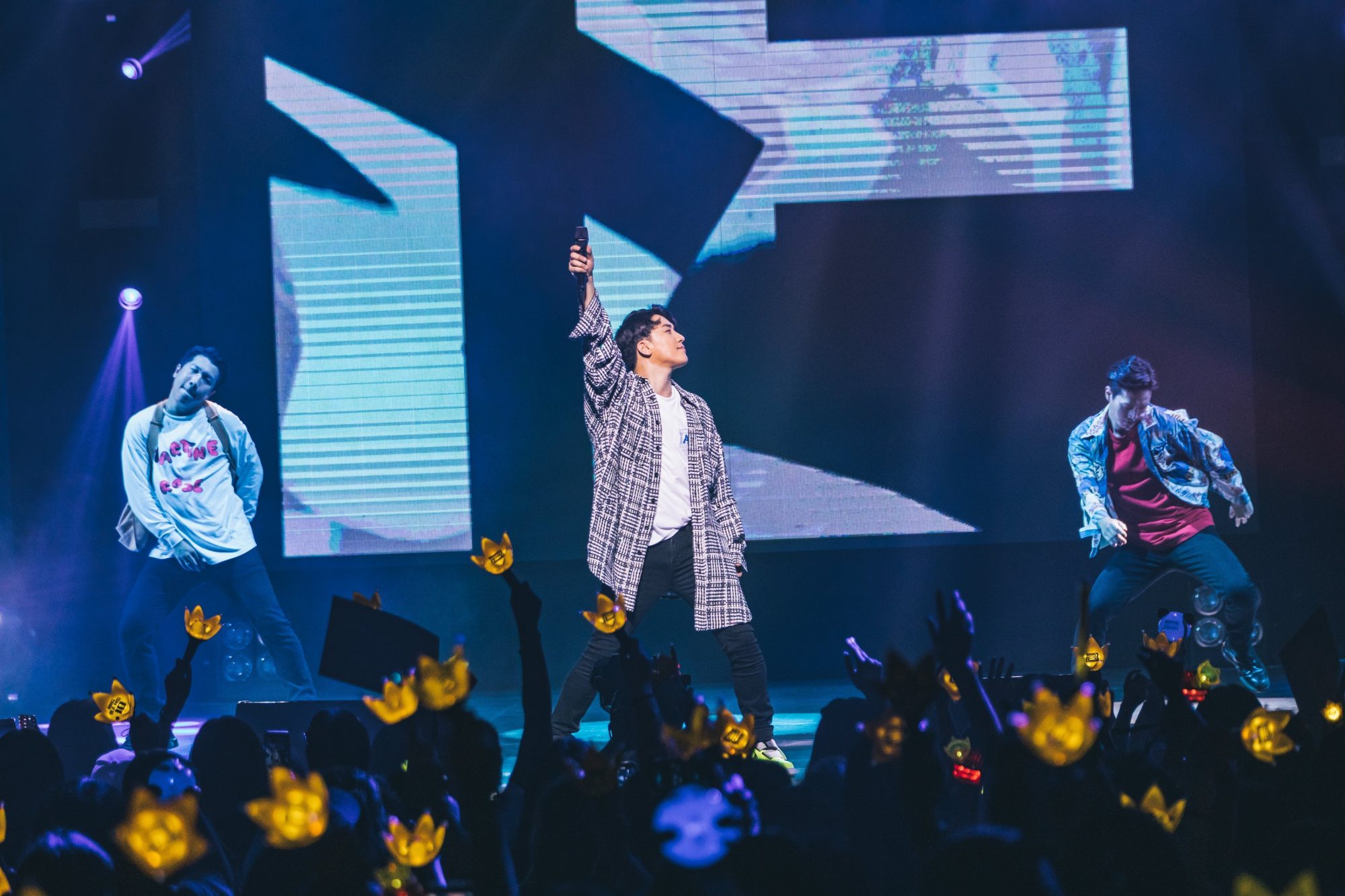 The Great Seungri Tour successfully wrapped up its Singapore leg last Saturday, 23 February at The Star Theatre with a big bang in the presence of over 1,500 fans.

Despite a slight delay in the show’s commencement, fans’ spirits were on an all high as they awaited for the star with much eagerness and excitement. 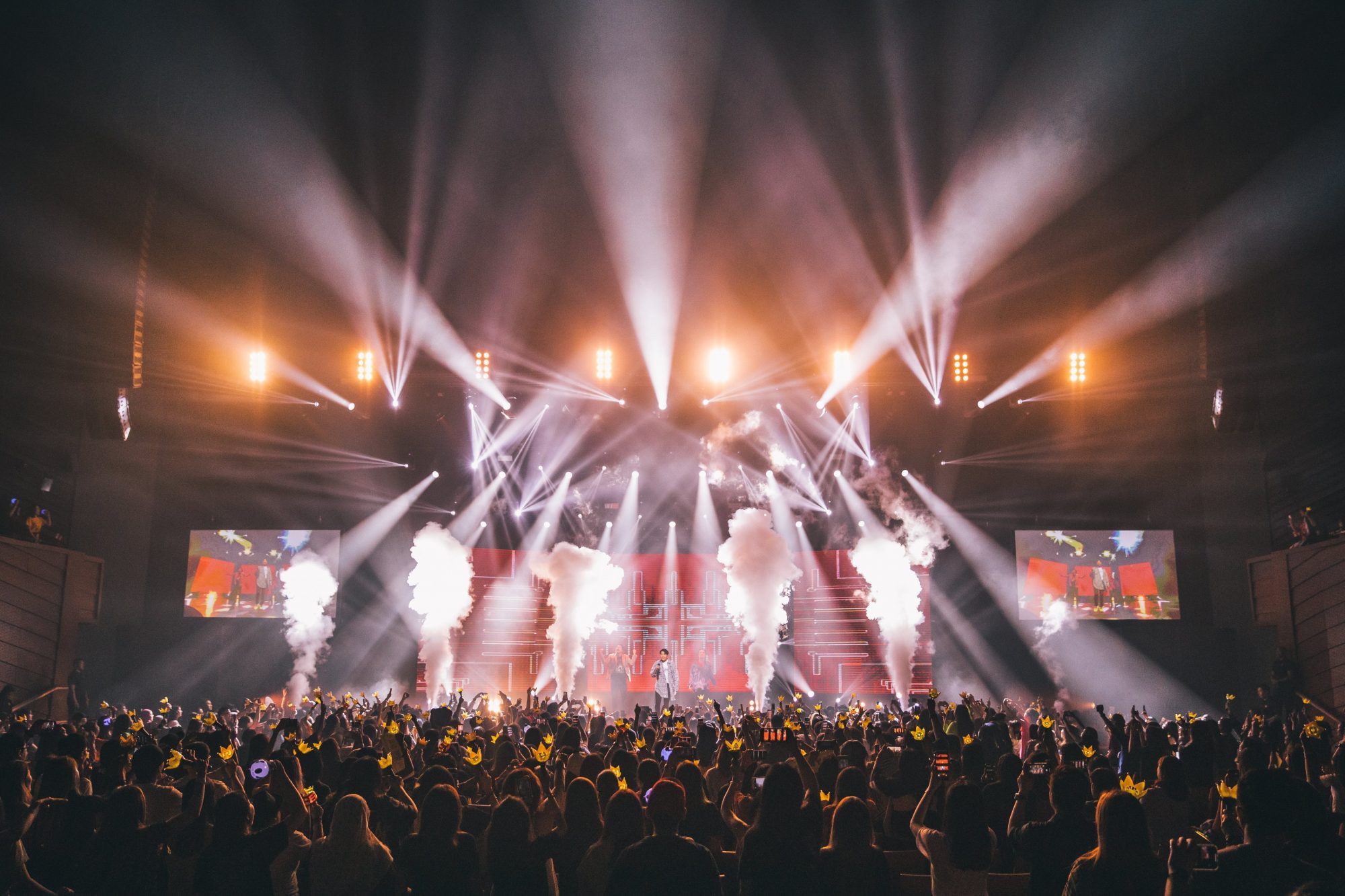 As the lights dimmed, roaring cheers and applauses from all corners echoed throughout the theatre as the audience gave a standing ovation in unison to welcome Seungri on stage. 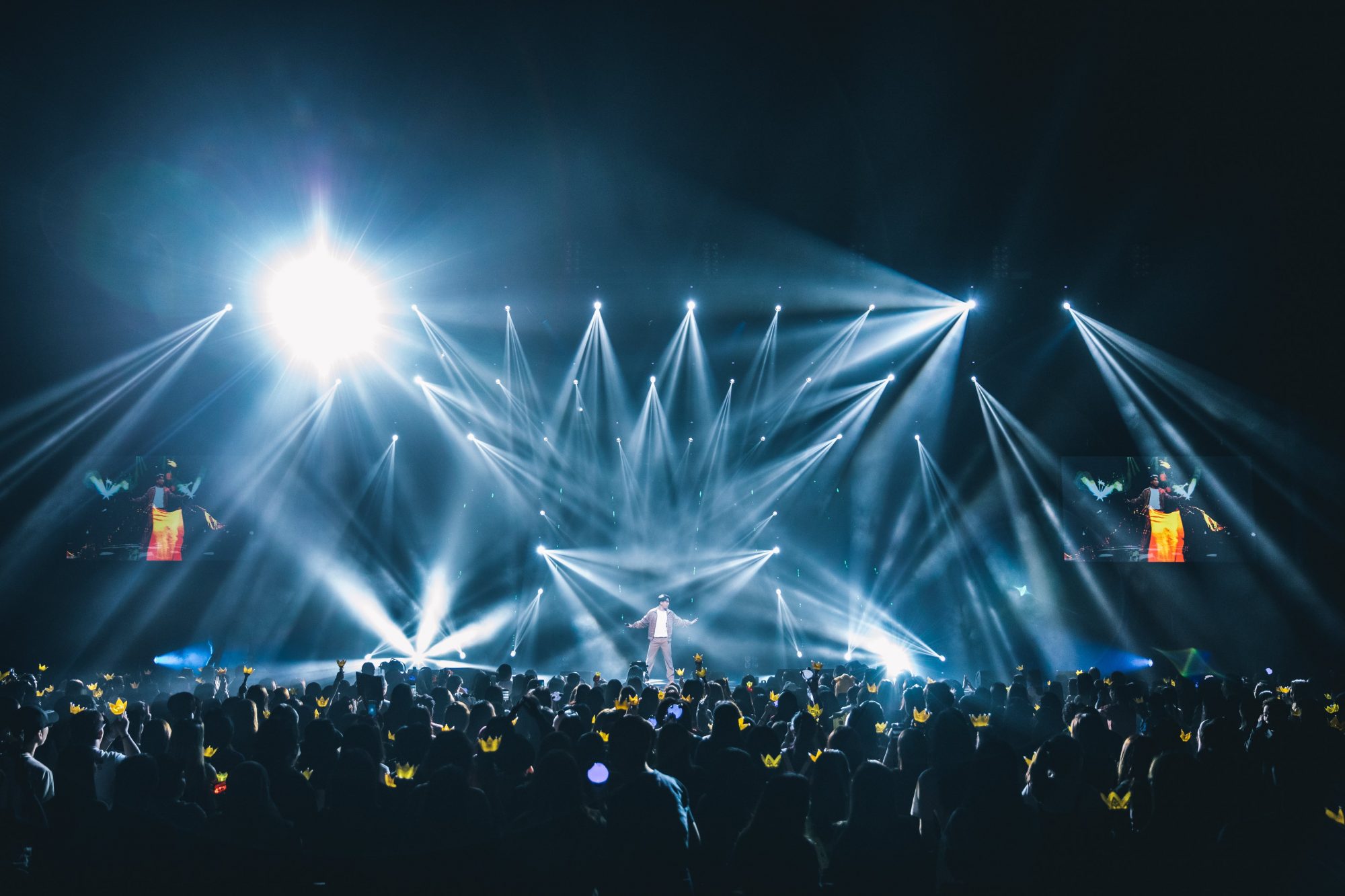 Speaking to fans after the performance, Seungri expressed much excitement to be back in one of his favourite countries for his first solo concert tour. Even though he light-heartedly mentioned that he could see empty seats in the theatre, he cheerfully brushed it off and said it did not matter to him, “because I have you guys (here with me)“.

The youngest member of BIGBANG also thanked VIPs for their support over the years, adding that this solo tour was made possible because of them. 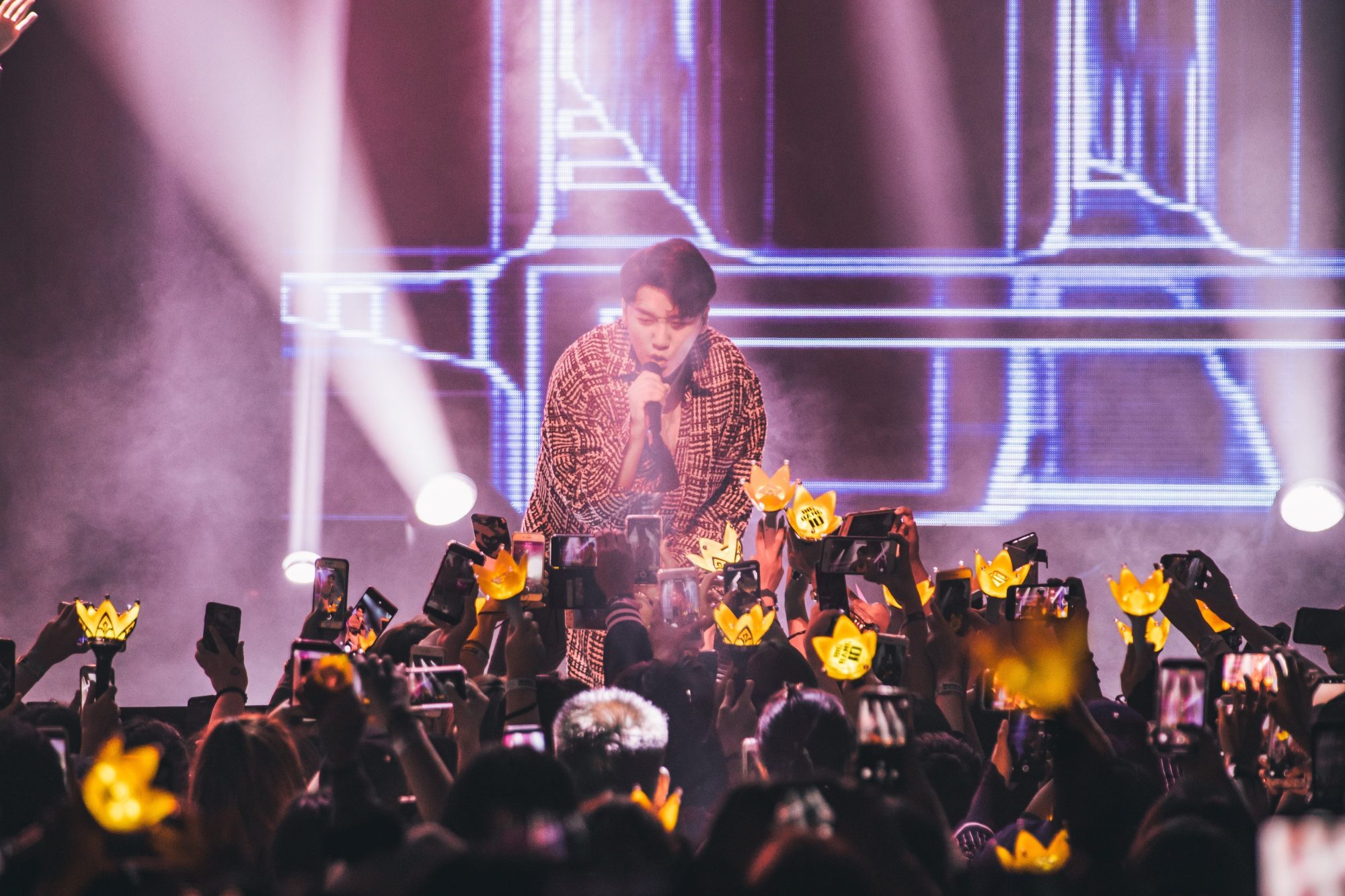 The one-man show continued with a special rendition of Jay Chou’s (one of Seungri’s favourite Taiwanese singers) hit track, “The Longest Movie“, followed by fan-favourite songs “Let’s Talk About Love“, “GG Be“, “Gotta Talk To You” and “Alone“.

Seungri also enthusiastically bragged about the brilliant stage and lighting effects that he had prepared for the tour, which include the best speakers and bass, along with high definition LED screens that altogether created The Great Seungri show. He even cheekily gave a tip to male fans who are planning for a marriage proposal in the future, “When you propose to your girl, just bring it (speakers with a good bass sound) and she will say yes right away!“ 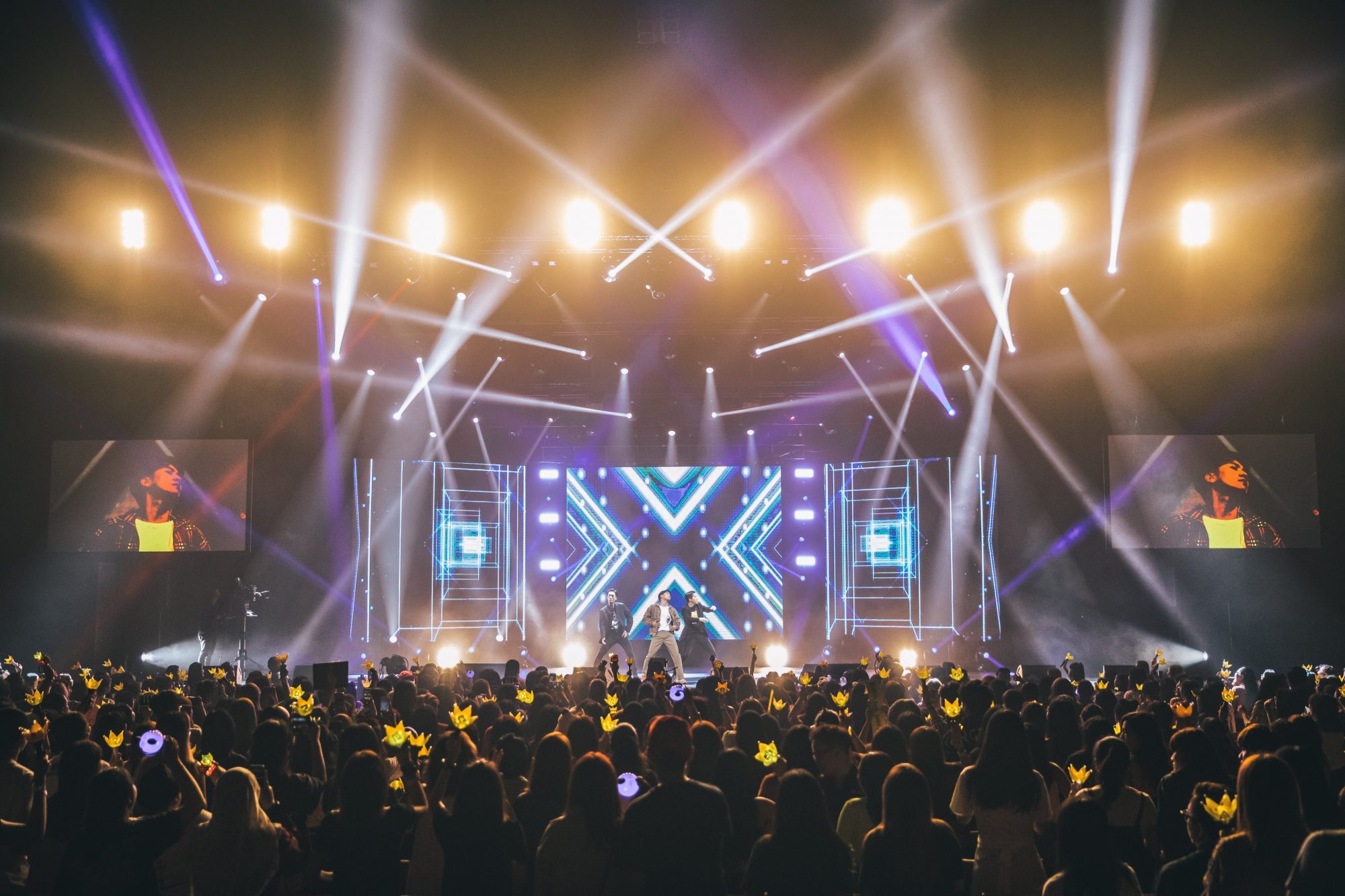 Bringing his infectious energy wherever he goes, Seungri communicated with fans in multiple languages and shared that he enjoys learning new languages to connect with the world. The singer also performed a string of BIGBANG’s greatest hits, such as “We Like 2 Party“, “Heaven“, “Hands Up“, “Lies“, “Bae Bae“, G-Dragon’s “Crooked“, Taeyang’s “Eyes Nose Lips“, “Flower Road” and many more, much to the delight of VIPs.

At one point, Seungri made a request to VIPs to turn on their mobile flashlights as he took to stage to thank them once more with a touching message, “BIGBANG is shining because of all of you. I hope you guys will keep shining like this until we come back!“

He also revealed that out of all the members, Taeyang enjoys teasing him the most. The latter even used these funny photos of Seungri as his messenger profile picture for months, the longest period being close to a year! 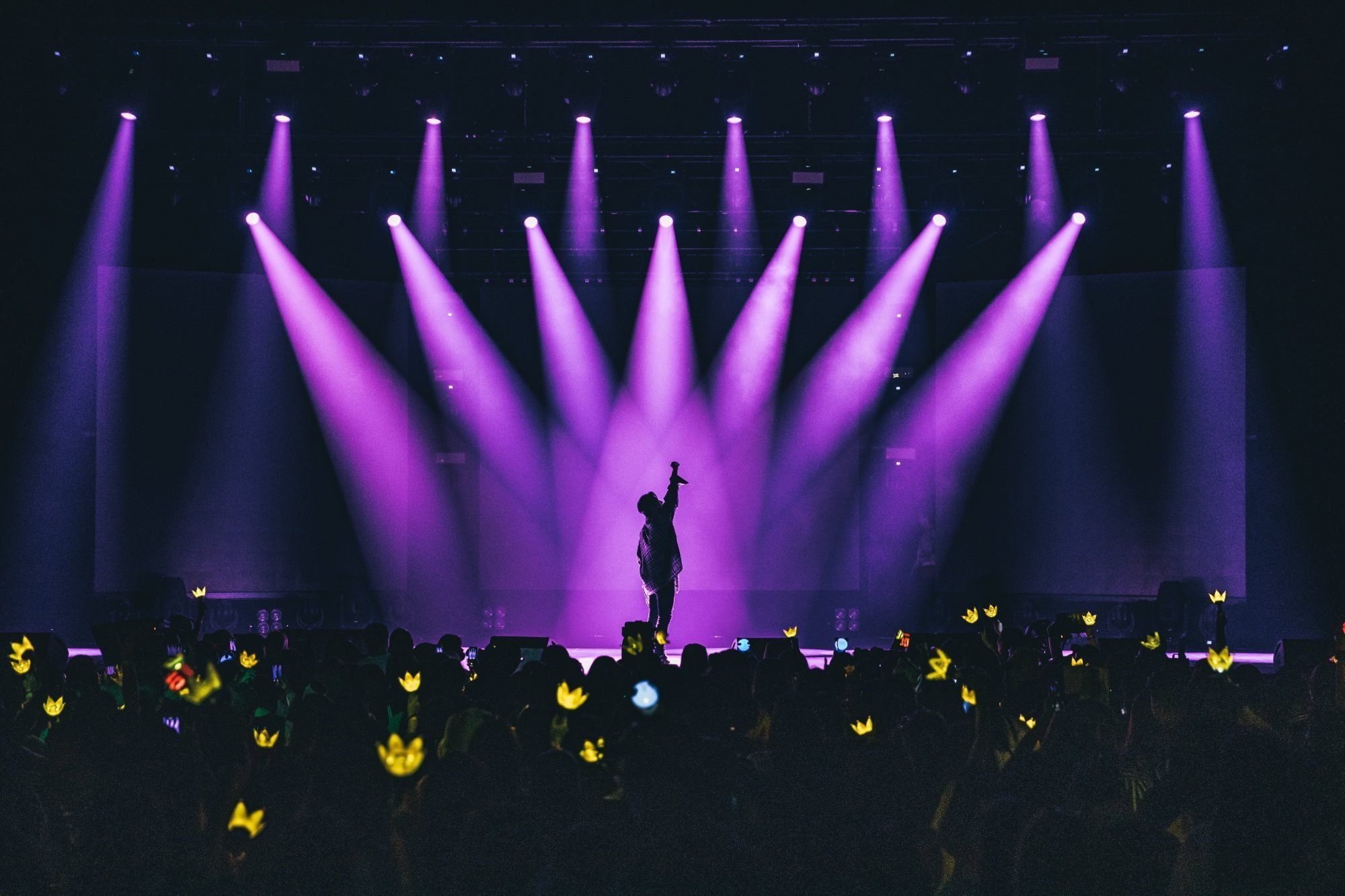 With his impending military service commencing next month, Seungri reassured fans that he will serve the nation well and will not gain more weight from his current form. He also hinted at the reunion of BIGBANG by the end of 2020, asking fans to anticipate higher quality stages and louder music when they return. 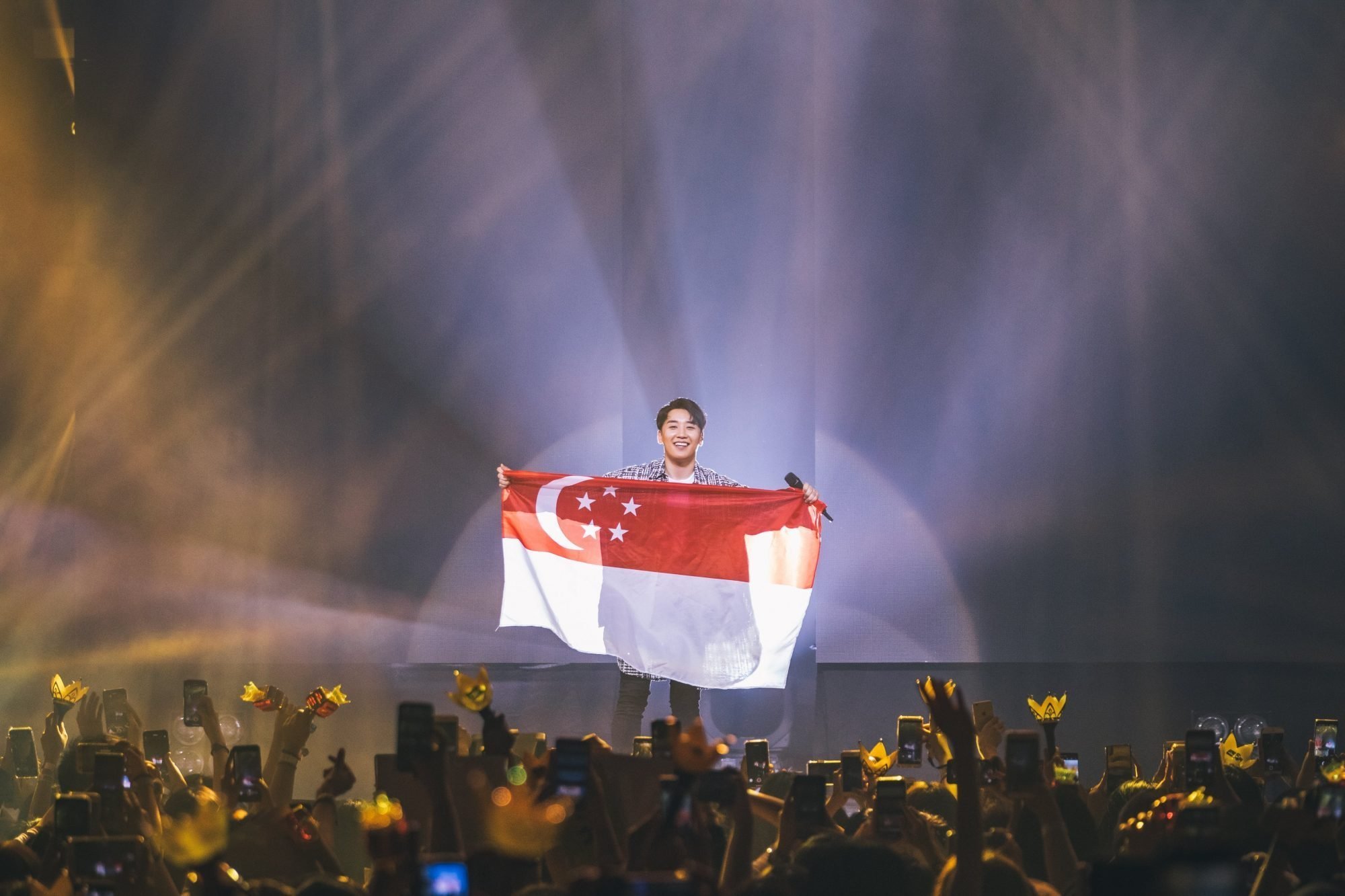 The final song “In My World” was dedicated to all VIPs as the show came to a satisfying closure with Seungri emerging back on stage holding the Singapore flag and bowing to the audience.

From the start to the end of the show, it was a high quality concert that fans couldn’t have asked for more. We could tell that Seungri has put in a lot of effort in his solo tour and if there’s anything else to mention, it was definitely a memorable evening to remember for all VIPs who were present at the show.

[INTERVIEW] VIXX promises a special show for Starlights at their UTOPIA concert in Singapore!