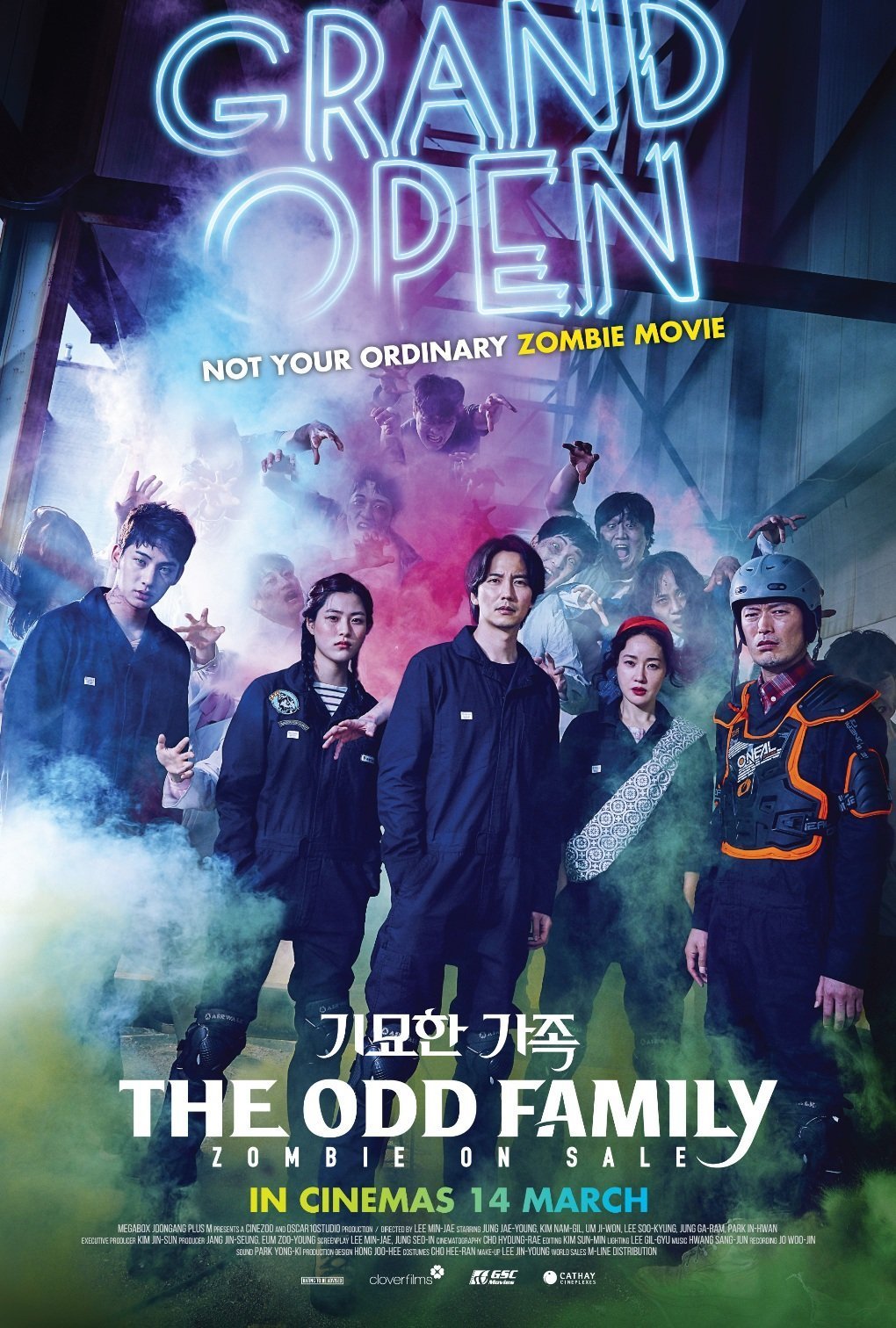 Zombie films are at its peak in Korea, and it doesn’t seem to be stopping anytime soon. Riding on the zombie phenomenon next is The Odd Family: Zombie on Sale and this film, is by no means, a typical zombie flick. One of the first of its kind in Korea, The Odd Family: Zombie on Sale infuses the comedic element into what usually is considered a gory genre. 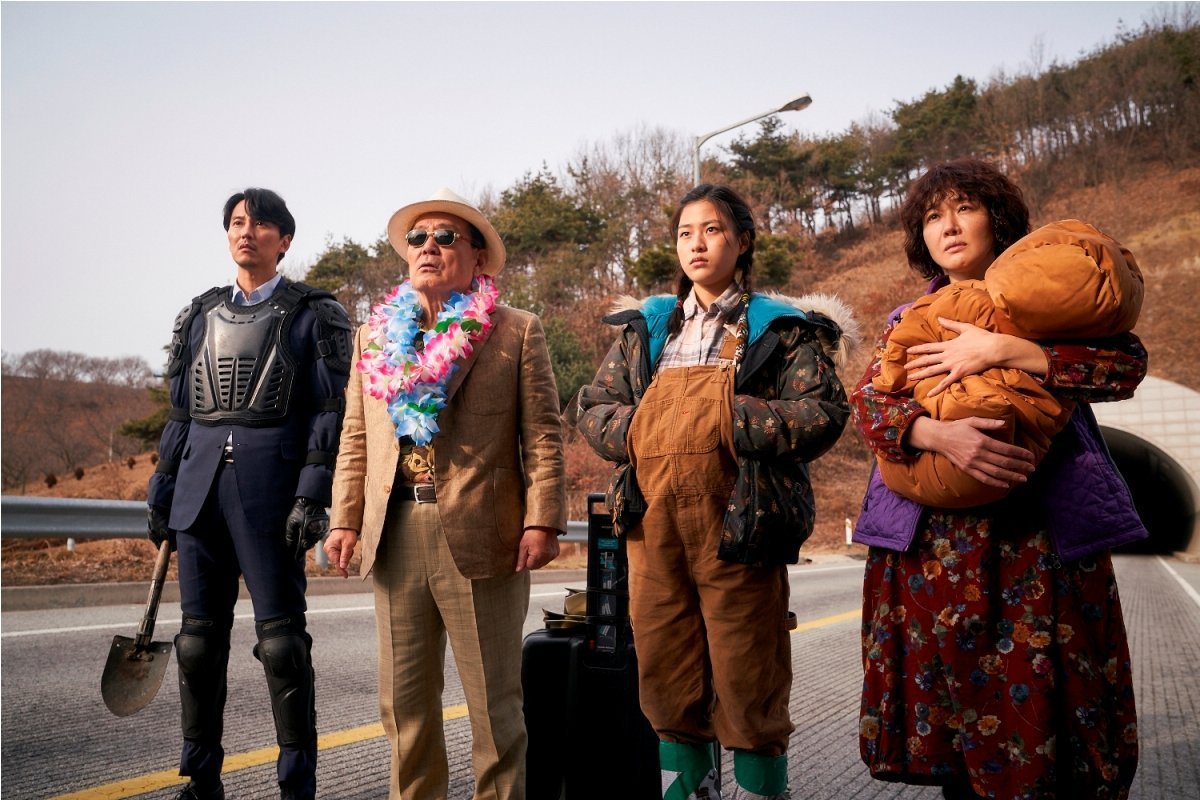 Watch as the movie documents the ups and downs of the Park Family when they expectedly meet a zombie in the rural countryside. One thing to note is that the film is exactly what the title sounds like: Weird. So don’t be surprised if you find yourself laughing more than you should thanks to its comedic force of nature. 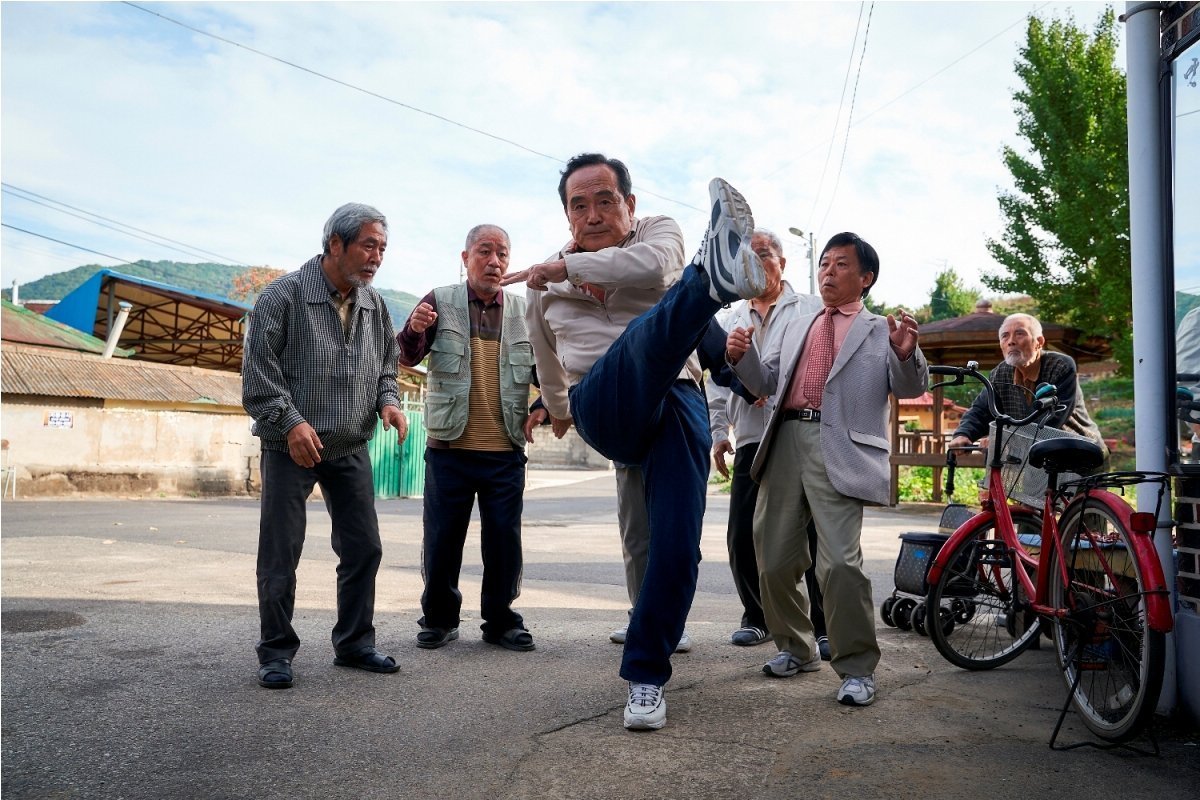 Though this film features a bunch of veteran actors that are relatively unfamiliar to those outside Korea, most of them recognized in the field for their talent so one thing’s for sure, they will definitely bring credibility to the role with their expressive and convincing acting. With such a talented cast providing a strong foundation for the film, we are expecting it to tickle our soul while occasionally giving us the chills and thrills that come with a zombie film. 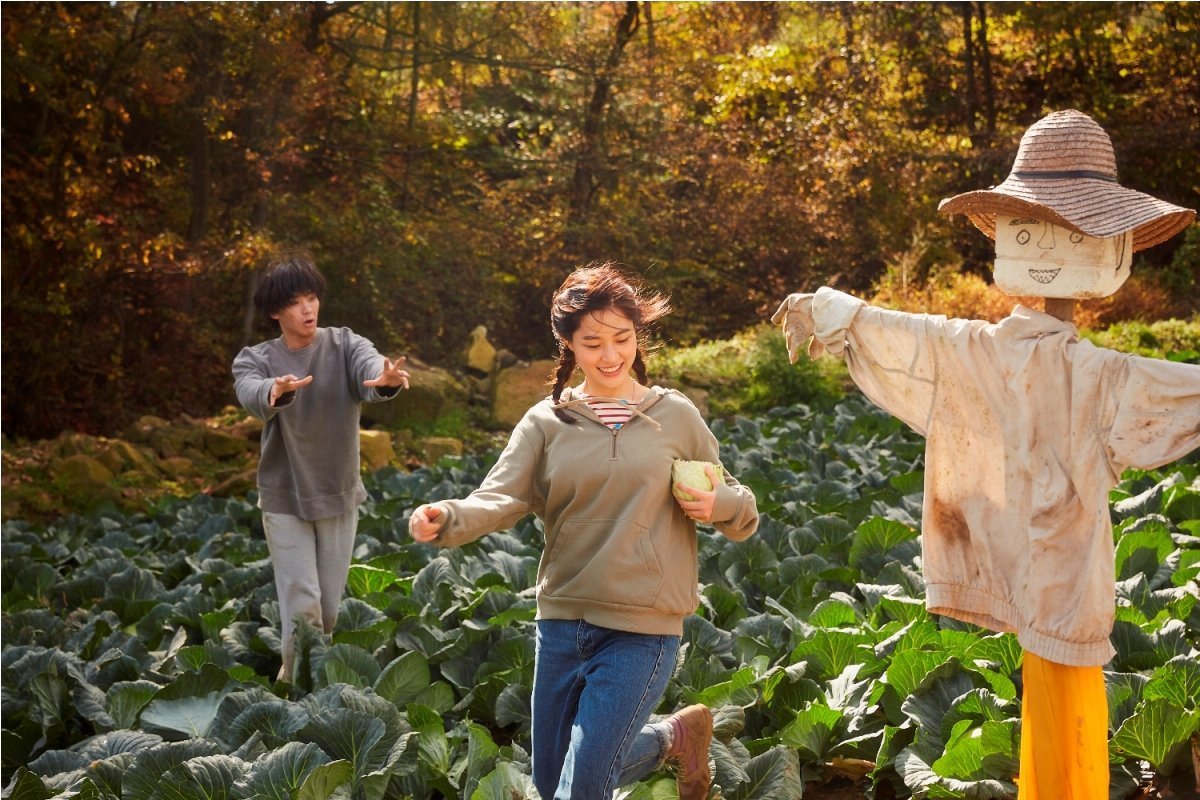 The Odd Family: Zombie on Sale also marks the directorial debut of Lee Min-jae. Though in the industry since way before, this is the first time he will be helming the film, previously only having worked as an editor on several others such as Man of Vendetta (2010) and Crazy Waiting (2008). With the release of this fusion genre, the public, us included, just cannot wait to see what he can bring onto the table from here on out.

Human Bio, the biggest pharmaceutical company in Korea conducts illegal experiments on humans. On day, a test goes wrong and results in the creation of a zombie. Soon, in the remote countryside, the oddball PARK family makes their acquaintance with the zombie in question, Hyun-woo (Played by Jung Ga-ram). Rather than being afraid of this strange creature, the Park family plots to make money out of him, especially after realizing Father-Park (Played by Park In-hwan) has his virility restored after a bite by the zombie. Only the youngest daughter Hae-gul (Played by Lee Soo-kyung) takes a liking to Hyun-woo, and nicknames him ‘Zzongbie, the pet’. Will Zzongbie make a home with his ‘weirder than zombie’ family?

Good News! We have 5 pairs of preview tickets up for grabs! Check our Instagram page (here) to find out how you can win yourself a chance to catch the movie right here in Singapore before anyone else.

[NEWS] Get an eye-catching and memorable SUPER SHOW 5 in Singapore Commemorative ticket!