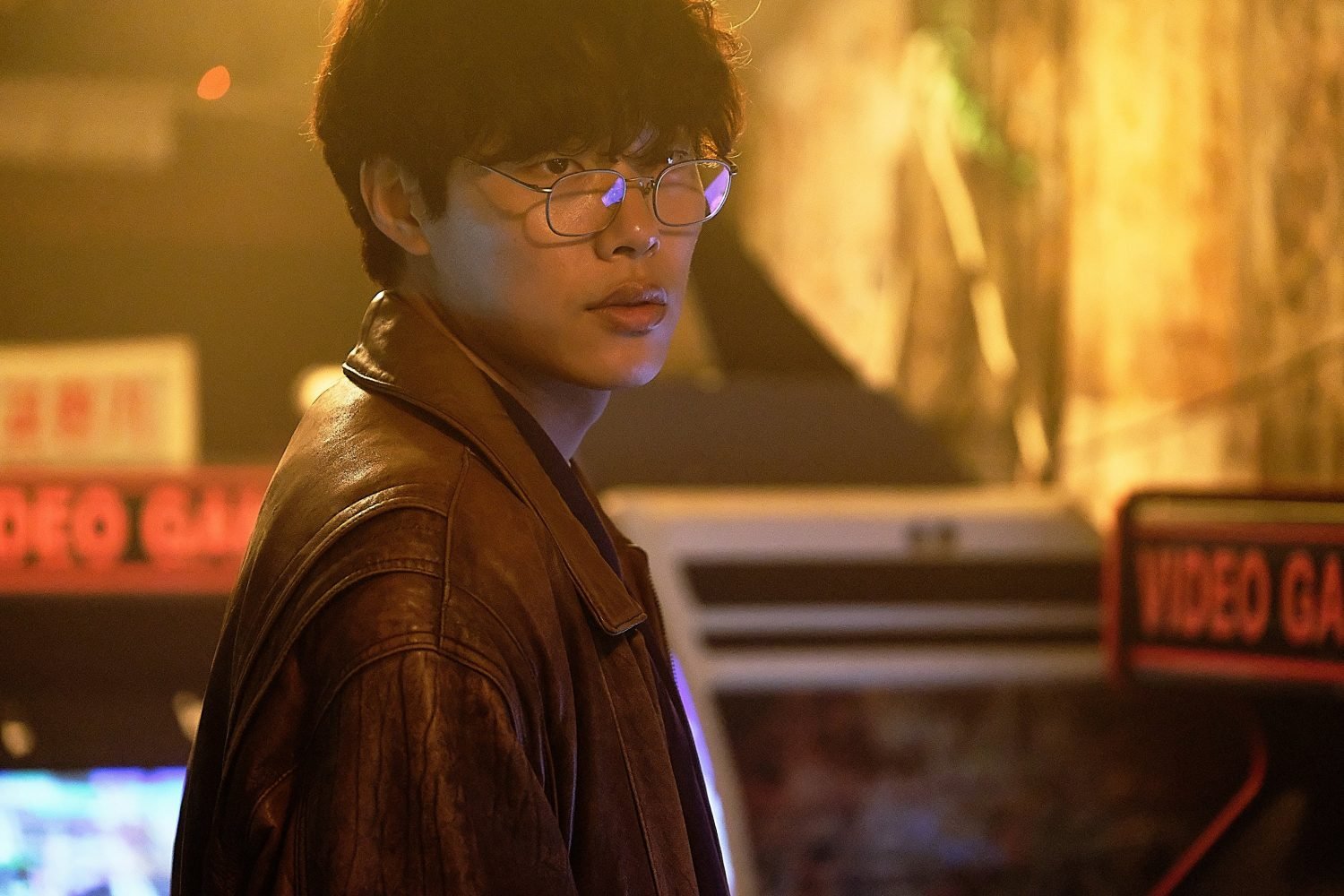 “What you see in front of you is the truth”

[Film Review] And what I saw during the screening was nothing but disappointment because boy did this film just prove to me that even with such a stellar lineup, expectations can still fall short.

Hit-and-Run Squad is a film that depicts an exhilarating cat-and-mouse chase between a hit-and-run police squad and an influential speed maniac that’s up to no good and it features many well-known actors such as Kong Hyo-jin, Ryu Jun-yeol, Cho Jung-seok, Yum Jung-ah, SHINee’s Key (Kim Ki-bum), and more. The movie could have been one of January 2019’s best films in Korea, but not only did it not live up to its hype, the film did not do justice to the actors’ capabilities. 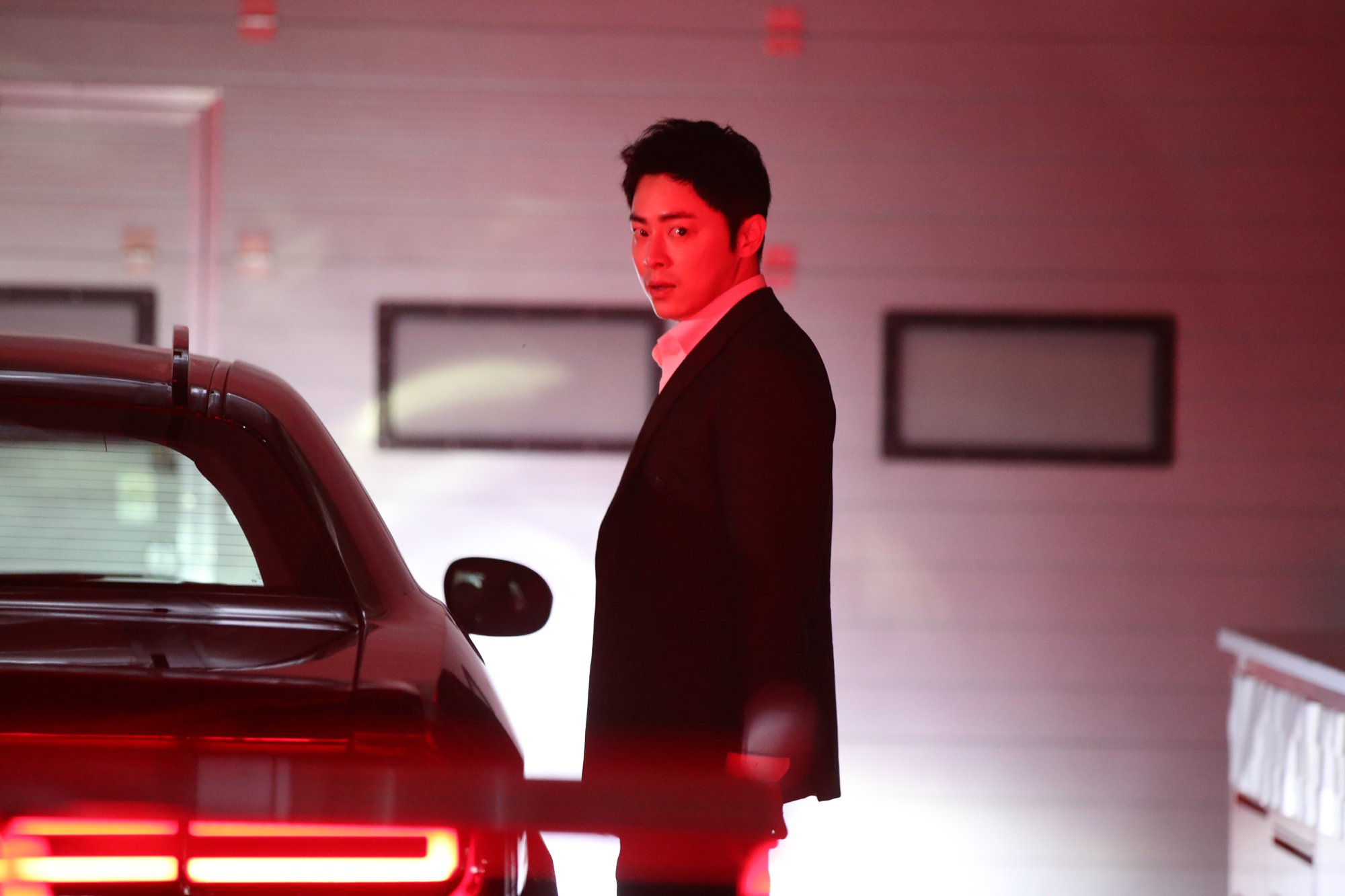 The film starts off with Lieutenant Eun Si-yeon (played by Kong Hyo-jin) being removed from the Police HQ and being placed into the local police station to be a part of its Hit-and-Run Squad after she was found ‘mishandling’ a key witness in a case related to the (literal) crazy rich tycoon, Jung Jae-chul (played by Cho Jung-seok) and the police superintendent. 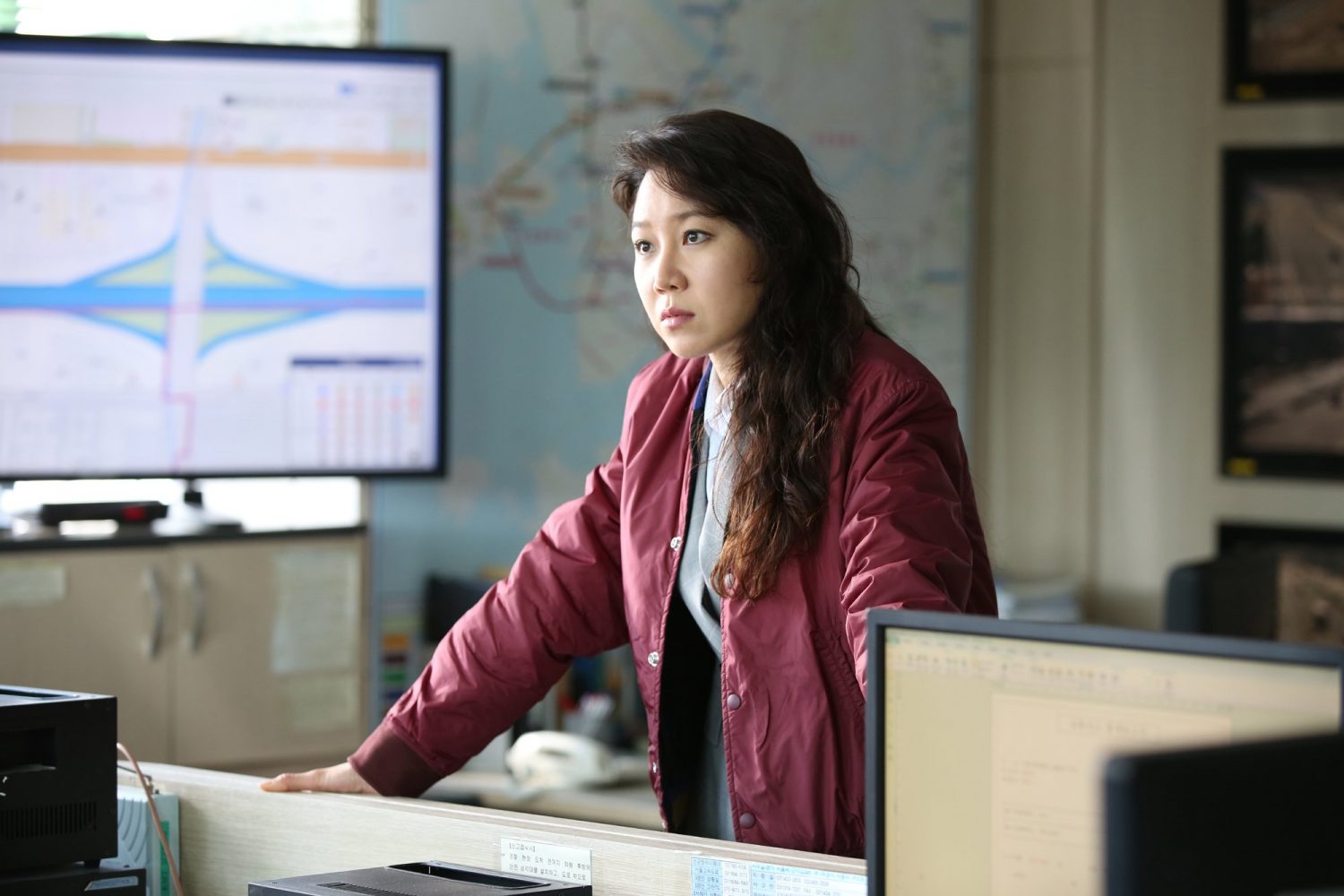 After a series of ups and downs, she soon finds out that the squad she has been assigned is also working on a case related to the speed maniac. Along with Hit-and-Run Squad’s ace, officer Suh Min-jae (played by Ryu Jun-yeol), the duo set out a chase to get to the infamous criminal and attempt to bring the corruption that runs rampant in the HQ to an end. 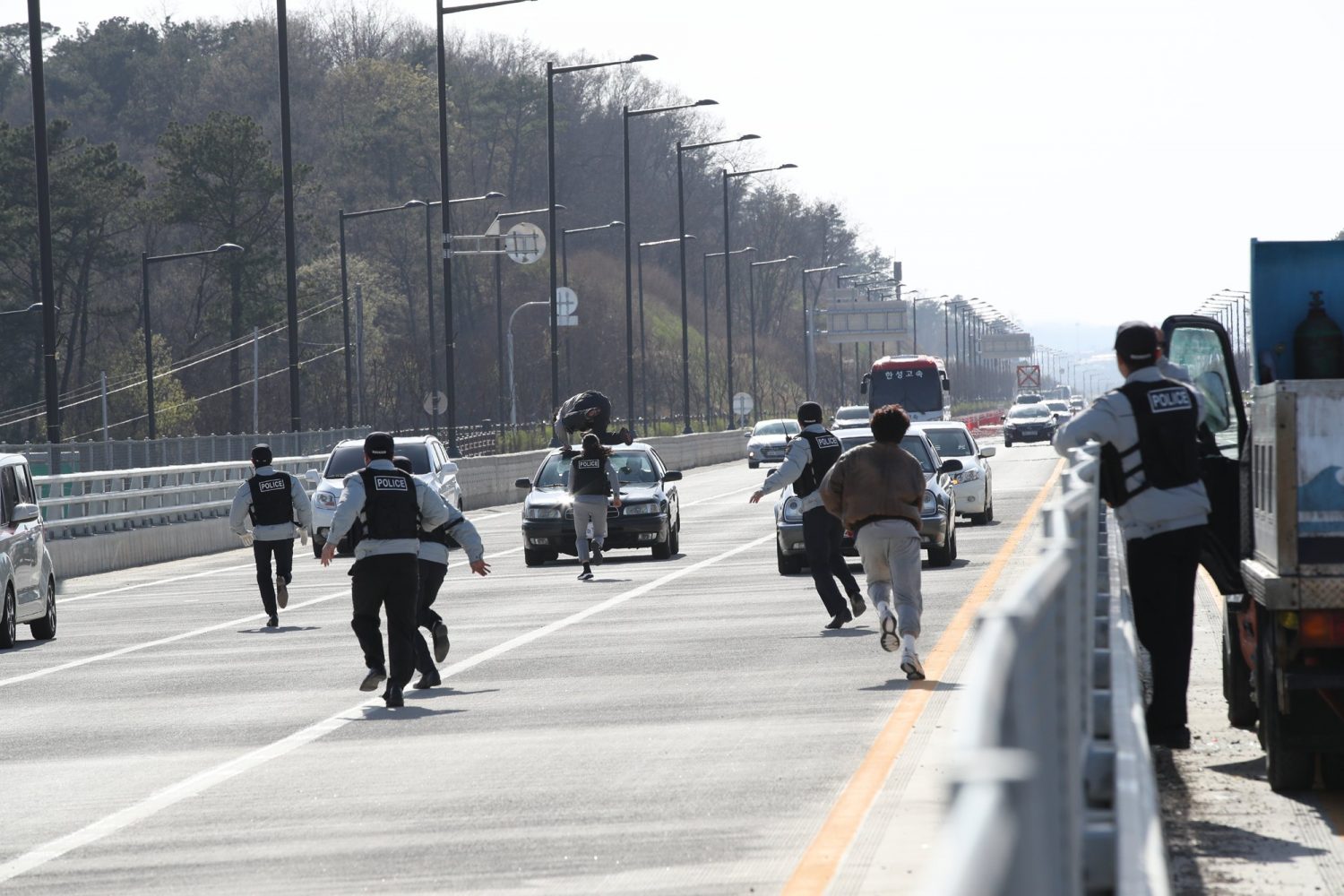 The movie starts out promising at first but the spark slowly dwindles into a puddle of disappointment as it progresses. There were just too many things happening in the film that distracts you from the main storyline.

Parts of the film also felt half-hearted because there were a lot of unnecessary scenes inserted in it that did not aid in the development of the story’s plot at all. On the other hand, some parts were so cliche we could see it coming from miles away, making it an exceptionally boring film. 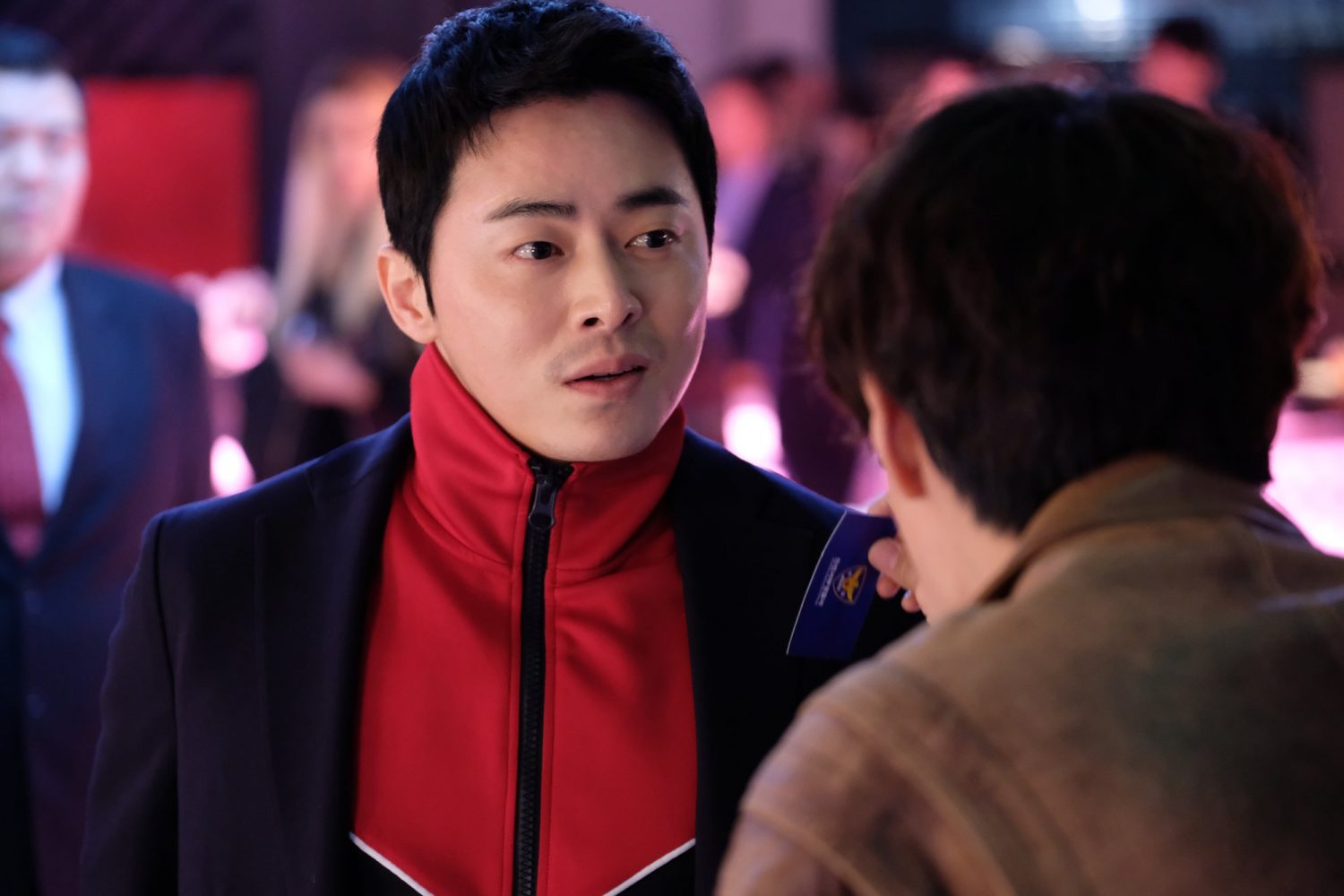 And when we actually needed a back story to understand the character, little if not any were given. Take Jung Jae-chul for example, though there were scenes that touched on his traumatic childhood, it was mostly tap-and-go. I felt that it could’ve been expanded upon more, to give his character more depth.

With a lackluster storyline and boring characters, it was inevitable that our lids would start to grow heavier as the film progressed. Really, if it wasn’t for the stellar list of actors, the show would have been a complete no-go even though they had all the components for success, sans the storyline. 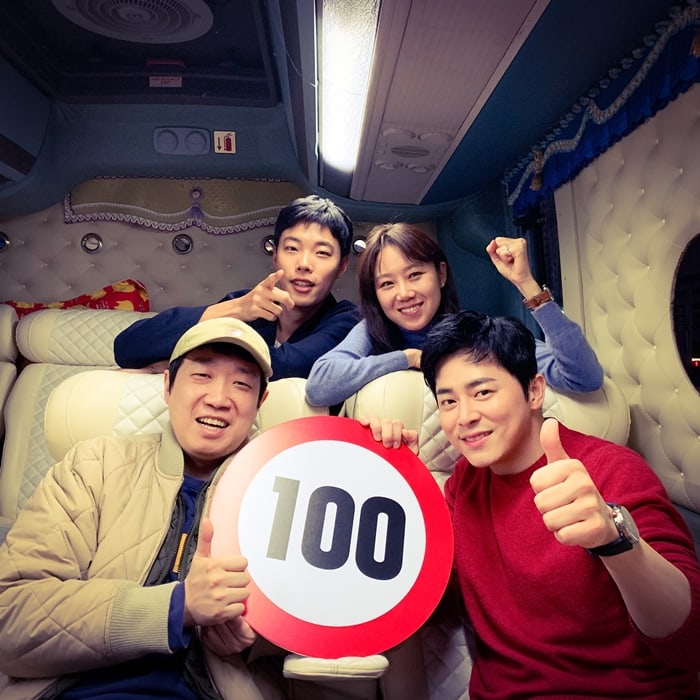 With all that said, the film had its merits of course. The fact that Hit-and-Run Squad managed to reach 1 million moviegoers in Korea within 6 days says a lot. The adrenaline-pumping racing scenes were filmed and directed very well for Korea’s standards.

As I watched how it drew out, it occasionally reminded me of Initial D. The excitement and anticipation to find out what’s going to happen next, and the colorful lights that help bring up the atmosphere of the scene, they had it all. 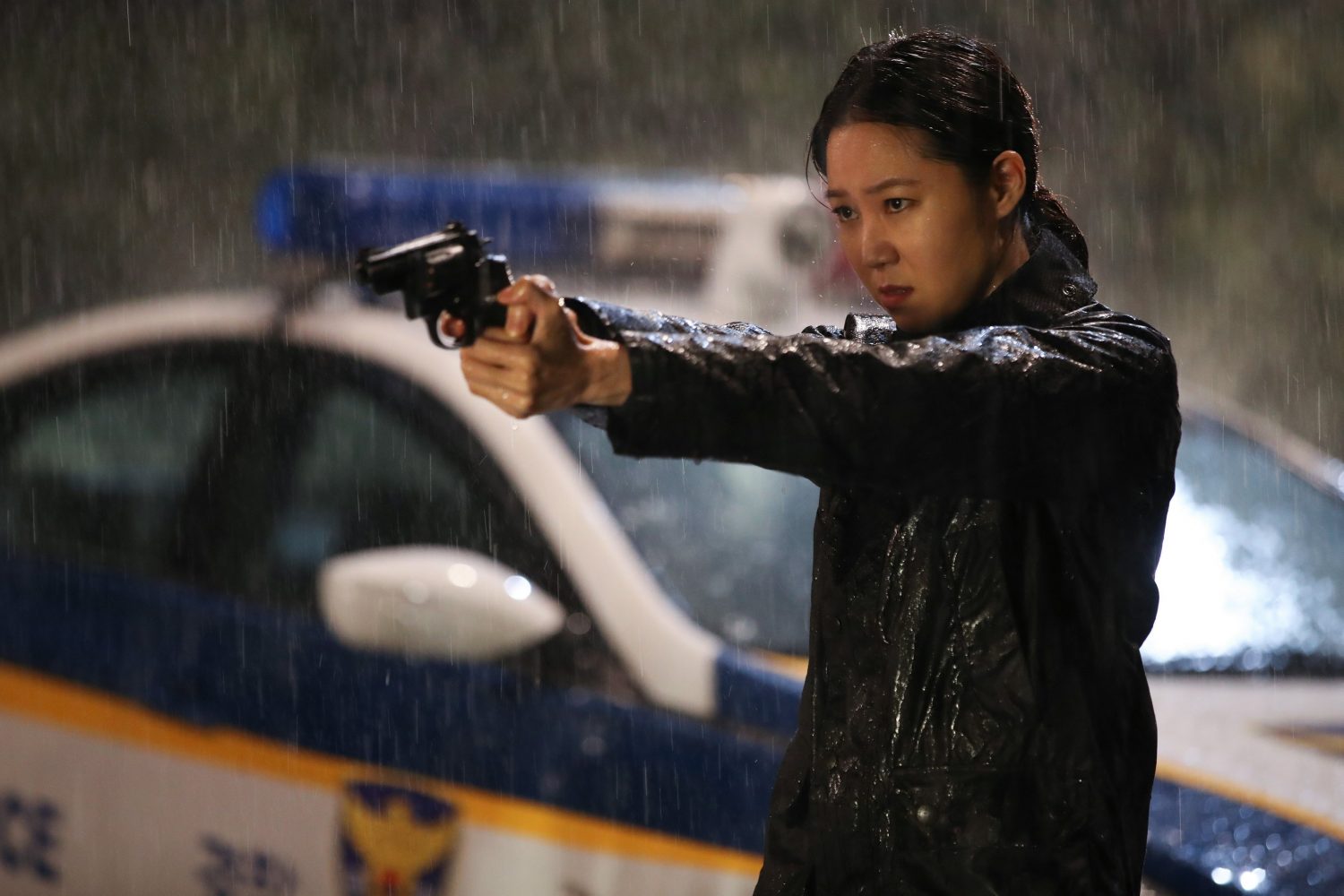 Kong Hyo-jin definitely did an amazing job playing the role of a righteous police lieutenant and it was also nice to see an actress take on a major leadership role in the film, especially one where she was in a position of power. Not only was she charismatic, she also brought out the essence of the character well. 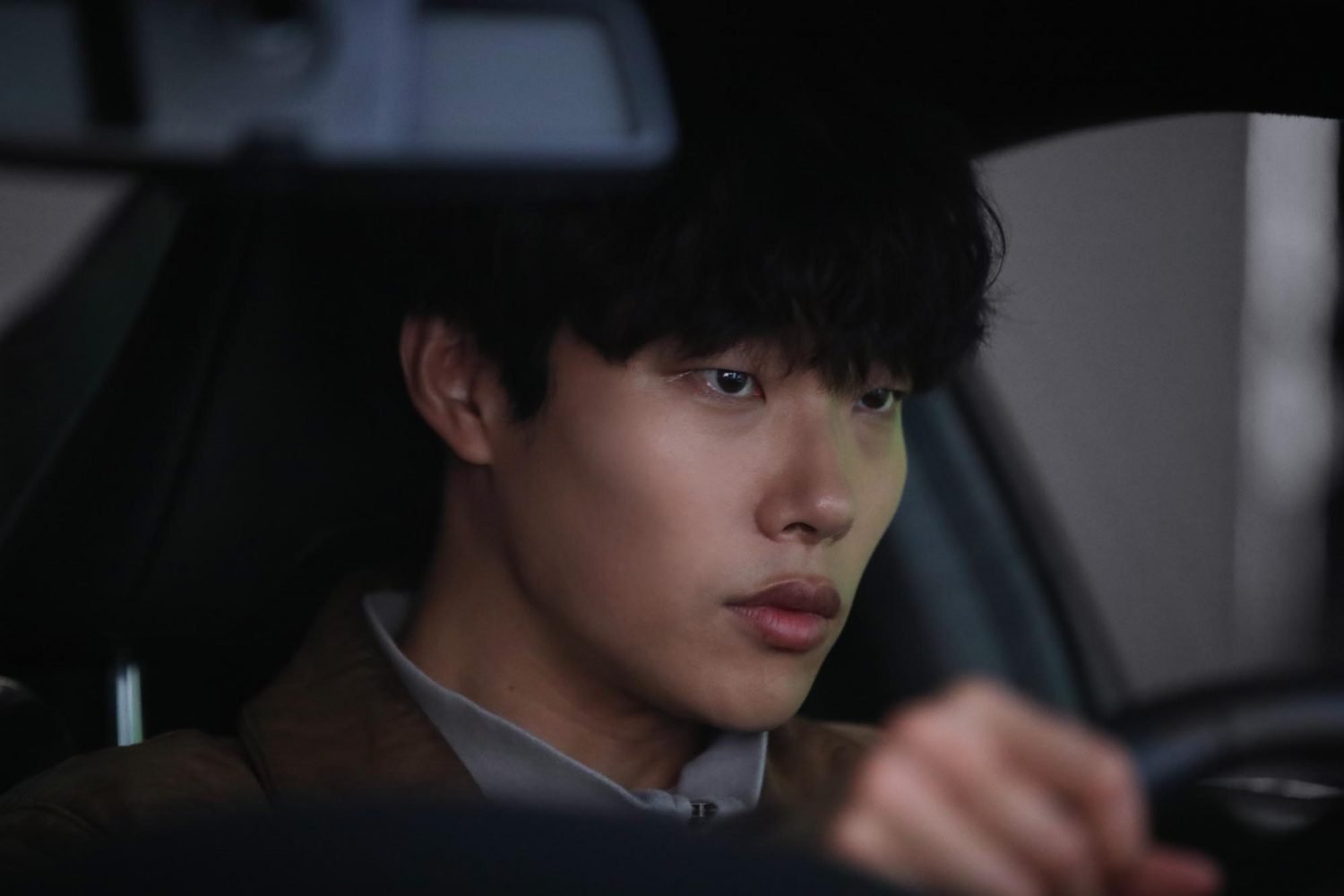 Ryu Jun-yeol also did an amazing job with his character. Going by the name Min-jae, it was fascinating to see his character seamlessly switch from a happy-go-lucky son to a merciless ex-convict. Except for the part where it felt like he was a superhuman at times, his character has the most depth to it and Ryu Jun-yeol really did a praiseworthy job of bringing it out. 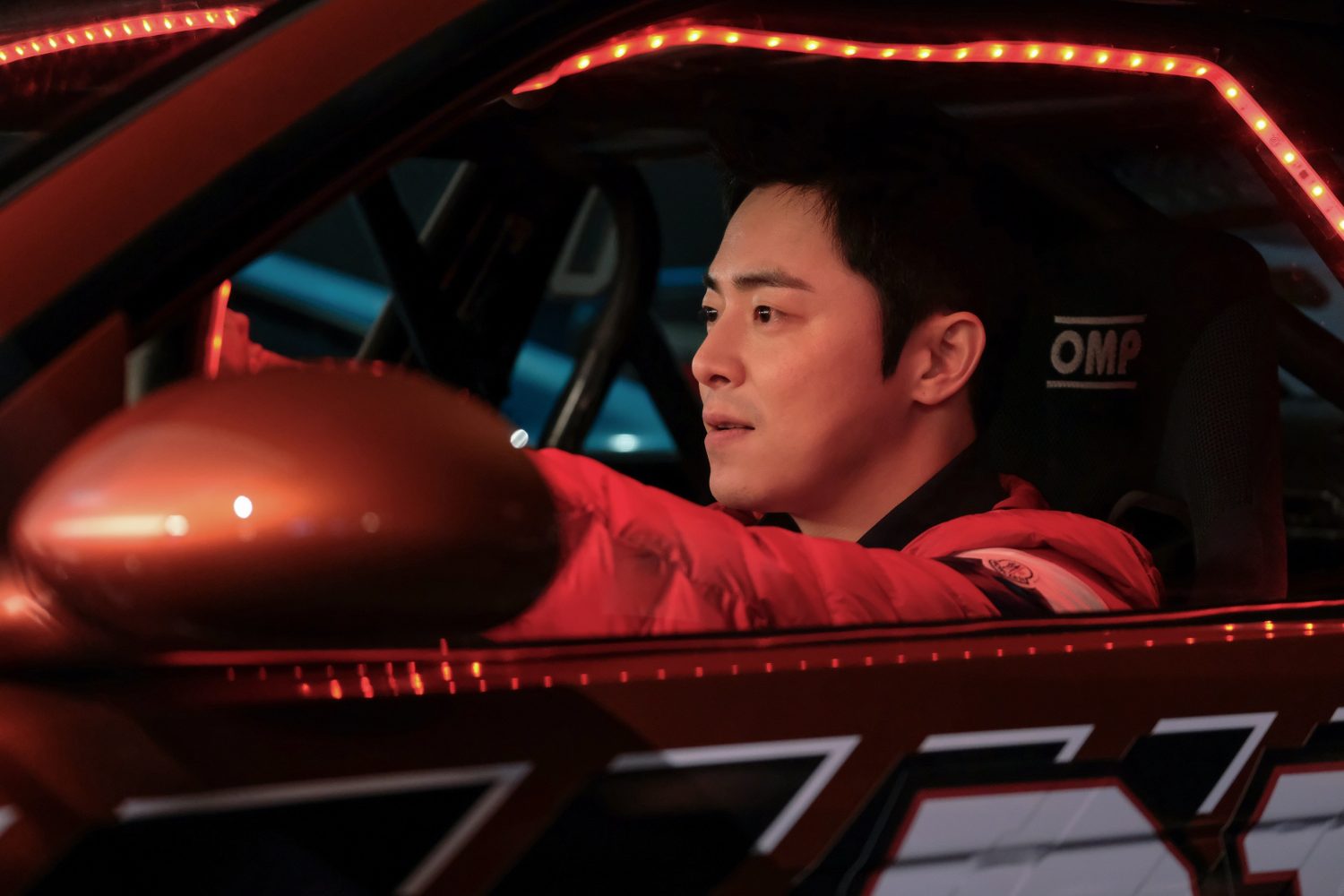 For Cho Jung-seok’s case, though it was his first time playing an antagonist in a film, he did a great job acting like one and it gave me chills down the spine on certain occasions. However, the one and only fault he has is that his character was surprisingly bland because of how little we knew about him, and the fact that he had a stutter in his speech didn’t make it any better.

At first glance, the film looks promising because a lot of industry big names are taking part in it but in reality, it is really not worth the hype. Though the actors really did their utmost in expressing their characters, the flow and plot directing just killed it. Would have appreciated it if they had developed and given the characters a stronger back story, and cut down on the unnecessary scenes. But if you’re huge fans of the actors, don’t let this review stop you from purchasing a ticket!

Hit-and-Run Squad is now showing in Singapore cinemas. Watch the official trailer and find out more about the film here: