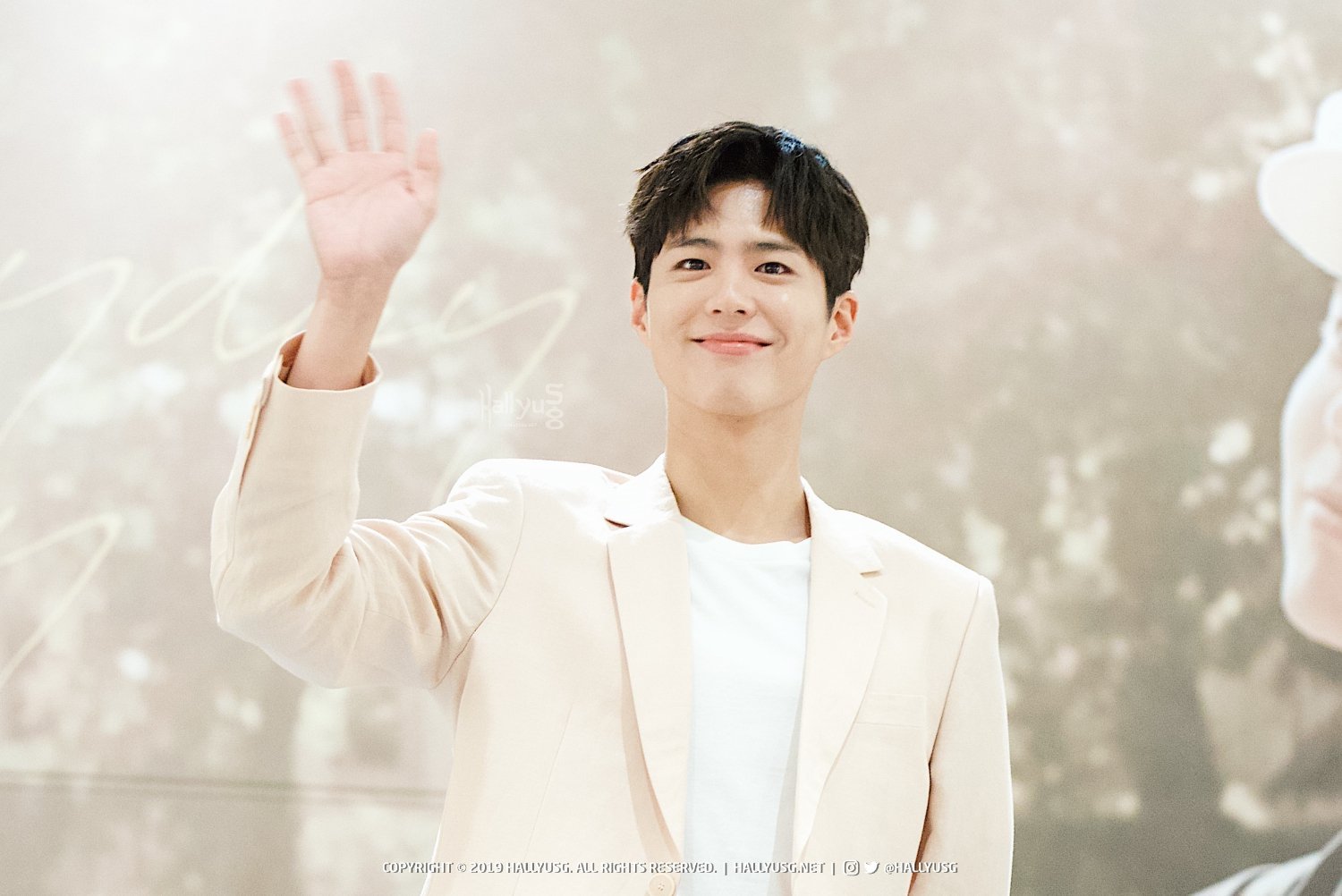 Ahead of his Asia Tour Fanmeeting in Singapore last Saturday, Park Bo Gum took some time to answer a few questions at the press conference held a day before the show on Friday (Mar 8), where he discussed about his upcoming plans for the year.

Greeting the media and fans with his signature smile, the actor expressed his excitement to be back in Singapore for the third time as he had been looking forward to spend a Good Day and create good memories with his fans at the Fanmeeting. 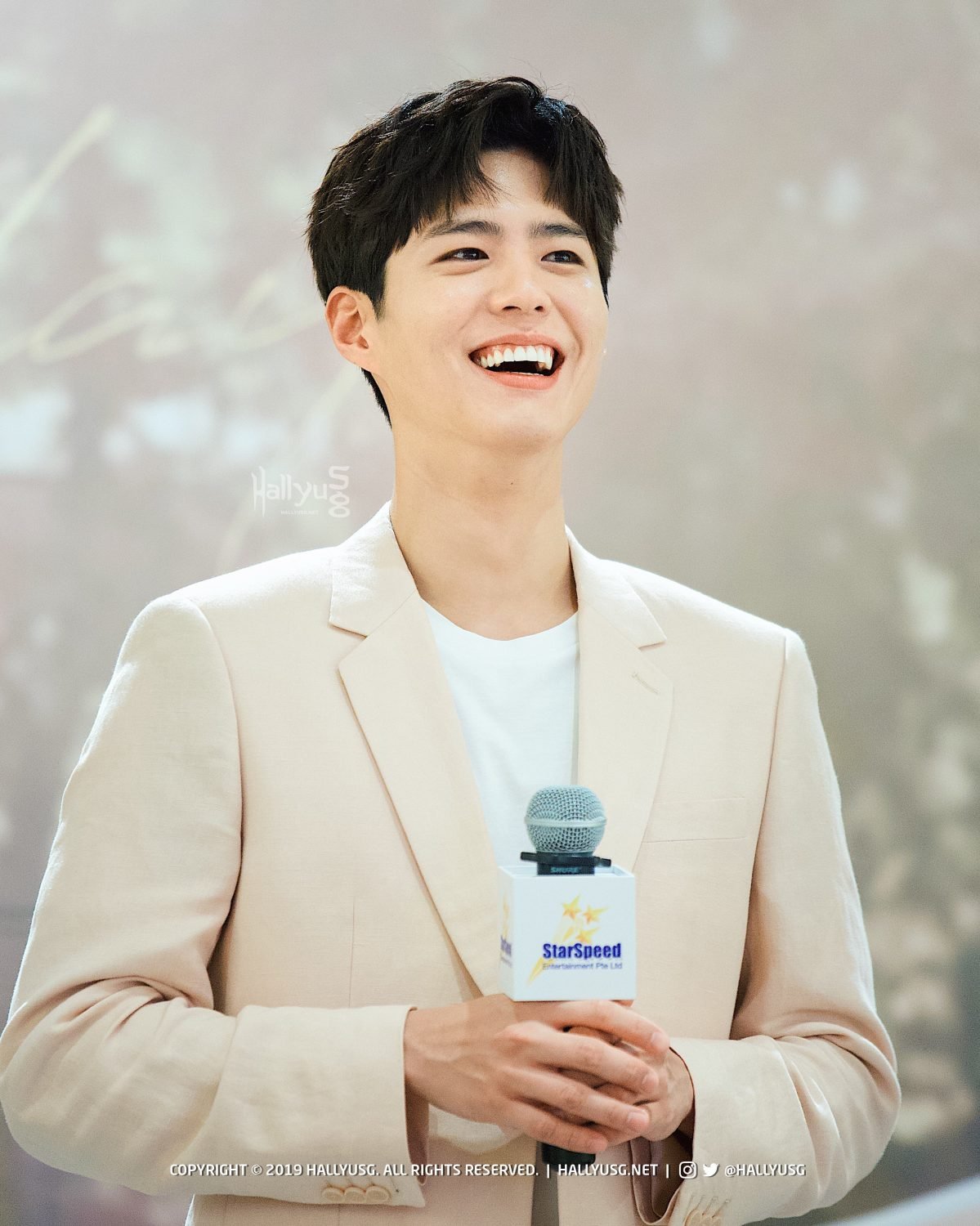 Park Bo Gum has received much praises for his latest role in “Encounter”, a drama that he starred alongside Song Hye-kyo, which ended its run in January this year. When asked how he usually rewards himself after each project, the actor considers the time spent meeting his fans as the most rewarding factor. He also shares that he will be busy with the filming of a new movie once his Asia Tour concludes, and asks fans to anticipate the release when the film is out.

Although he has played various roles in dramas and films, Park Bo Gum wasn’t able to choose his favourite character as he mentions that all of them were enjoyable to act in. 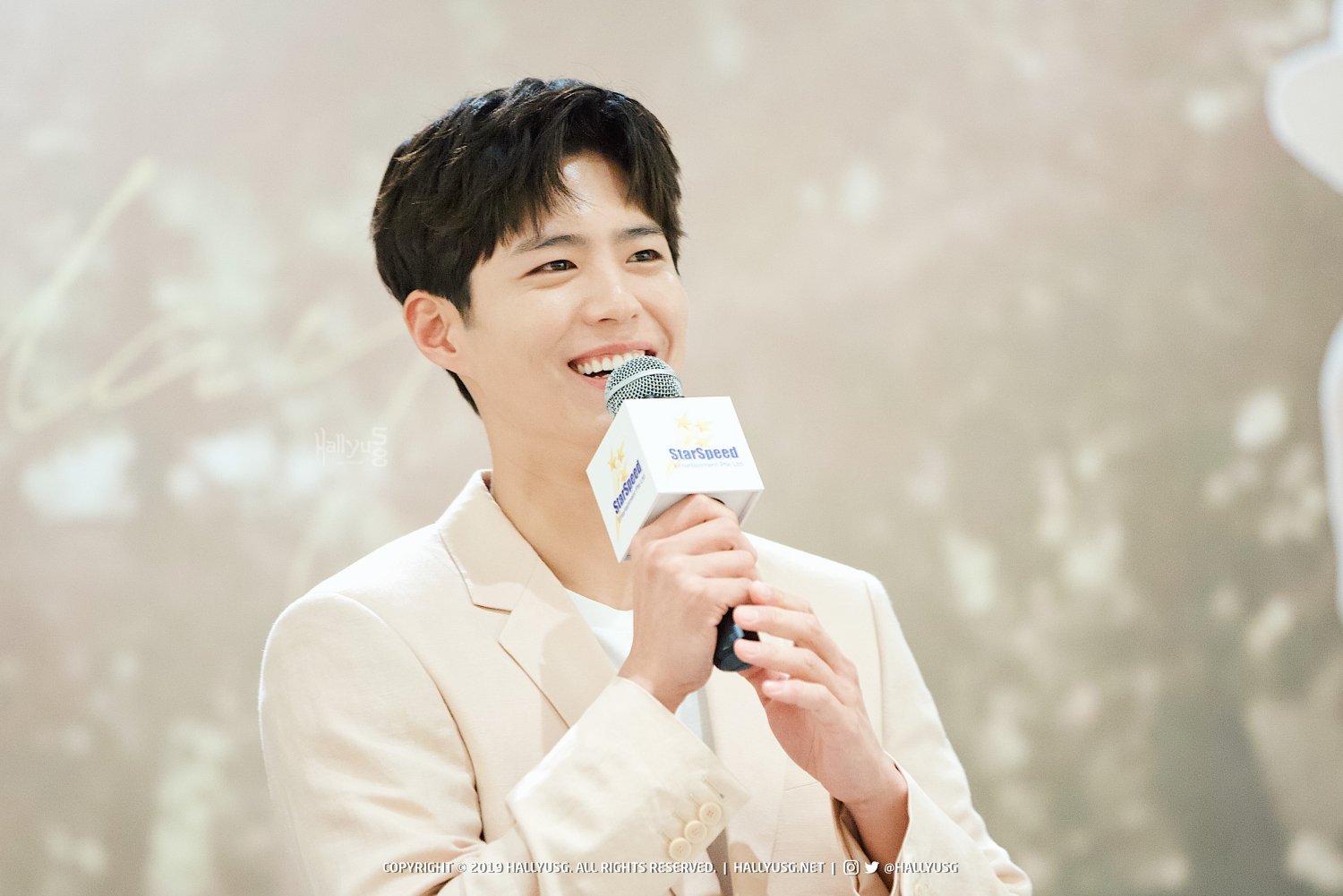 Finally, we also popped a question to Park Bo Gum and asked him to pick a character he would like to challenge out of the Top 5 roles named by Singapore fans (Prosecutor, Doctor, Villain, A character suffering from dissociative identity disorder, Gamer). The actor chose the role of a doctor because he felt that by playing this role, he would be able to encounter saving lives in emergency situations and through such moments, he could learn to appreciate his own life better.

Thanking fans for showering him with their unwavering love and support over the years, Park Bo Gum ends the press conference and promises to return with a cooler image in his next project.