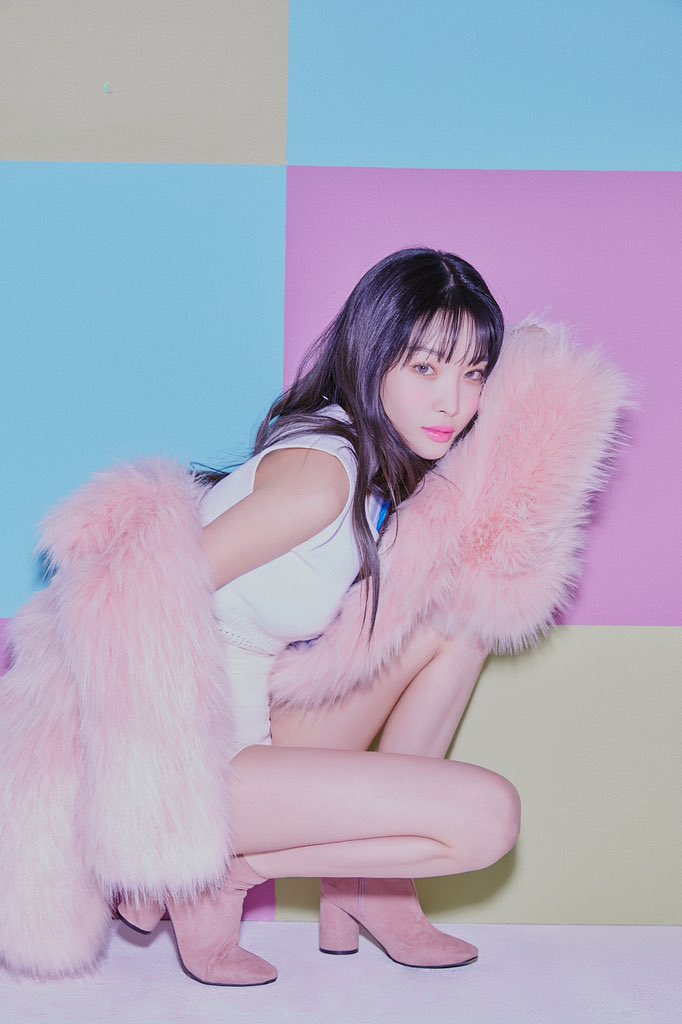 Chung Ha has come a long way since her humble beginning. Though it has only been 2 years since her official debut, she has made a seamless transition from a girl group member to a flourishing solo artist. Since I.O.I’s disbandment, she has gone on to become one of Korea’s best female solo acts, topping various charts every time she releases a song.

At the end of 2018, it was even revealed that “Roller Coaster” was awarded the platinum status as it recorded over 100,000,000 streams on the digital music charts. This is, by no means, an easy feat. And today, we take a look back on Chung Ha’s successful career to bring to you a list of her amazing achievements – in numbers!

THREE: Despite only having trained dance for 7 years, it was only THREE (3) years ago that Chung Ha started becoming a trainee to chase her dreams head-on. Prior to joining M&H Entertainment with an ex-2PM manager, she was a JYP trainee for a period of time and even won 3rd place at the JYP auditions (which explains her friendship with singers Baek Yerin and more).

Though the doors to JYP unfortunately shut for her at 19, Chung Ha never gave up and continued pushing on, only to appear on Produce 101 a year later.

FOUR: Produce 101 Season 1 was a program we all hated but still religiously watched. In the cutthroat competition, Chung Ha was placed FOURTH (4th) after amassing a total of 403,633 votes, earning herself a place in the coveted project group.

Her overwhelming stage presence, powerful dances and vocal prowess won her the position of ‘Main Dancer’ and ‘Lead Vocal’ in I.O.I, which later helped her solidify her base as a solo act further in her career.

SEVEN: 2019 is definitely Chung Ha’s year. With the release of her latest track “벌써 12시(Gotta Go)”, not only was she able to prove her versatility as a singer but as a testament to her ever-growing popularity, she was able to clinch the #1 Song of the Week for the first time ever! What more, on SEVEN (7) different occasions!

It was definitely an emotional win and she could even be seen being overwhelmed – truly really an unforgettable moment. 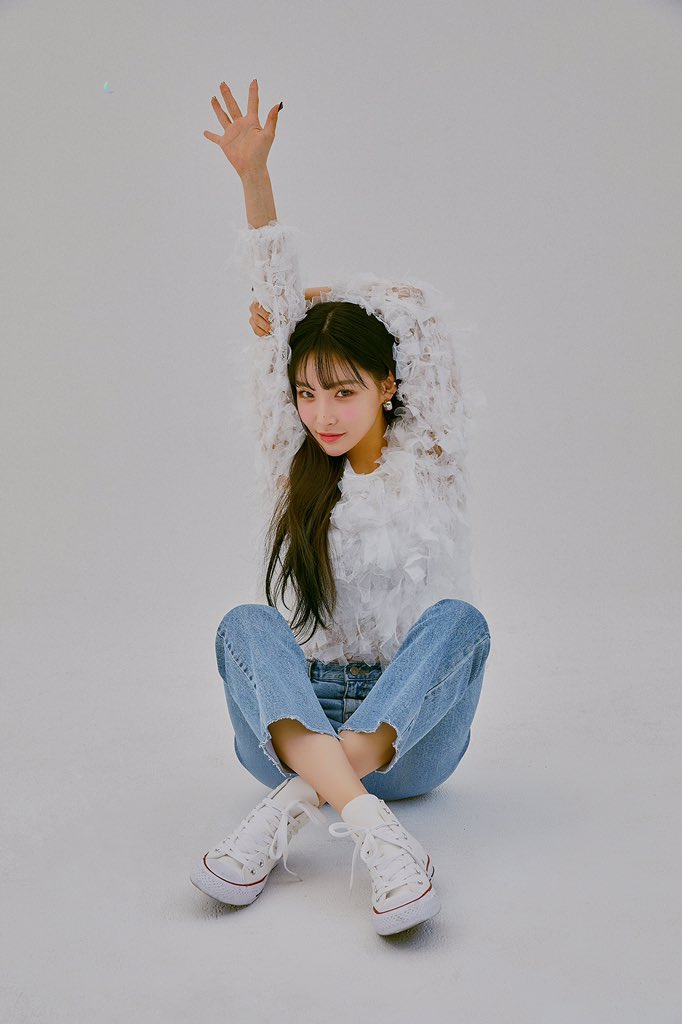 THREE: As stated in an interview she did at the beginning of 2019, Chung Ha reveals that she is planning for THREE (3) comebacks this year, with one being planned at the moment for summer release.

Prior to the release of “벌써 12시(Gotta Go)”, her songs were usually upbeat tropical house tunes with a strong summer vibe. But as time passes, she would like to experiment with more colors and beats, someday even “write her own story instead of singing what others write for me”. We are rooting for you Chung Ha!

Many were initially worried for her post-I.O.I, especially since she was from a brand-new company that had little experience with the industry at that point in time. But with each release, Chung Ha has proven to us time and time again that she is a force to be reckoned with.

Like a phoenix that has risen from the ashes, her popularity grew exponentially, where she has fought and rightfully earned herself a place in this highly saturated industry, successfully cementing herself as a strong female solo.

This coming April 21, Chung Ha will meet Singapore fans for the first time at her solo Fan Meeting, so get ready to cheer at your loudest to her hit songs as she thrills the crowd with her irresistible charms and explosive dance numbers. The idol star has also revealed that she’s preparing a variety of performances and games to interact closely with her fans. Get your tickets HERE (from $98) and stand to win group photo opportunities, signed posters or signed albums!

2019 CHUNG HA Fanmeeting in Singapore is brought to you by Three Angles Production.

[UPCOMING EVENT] Apink to hold concert in Singapore this April