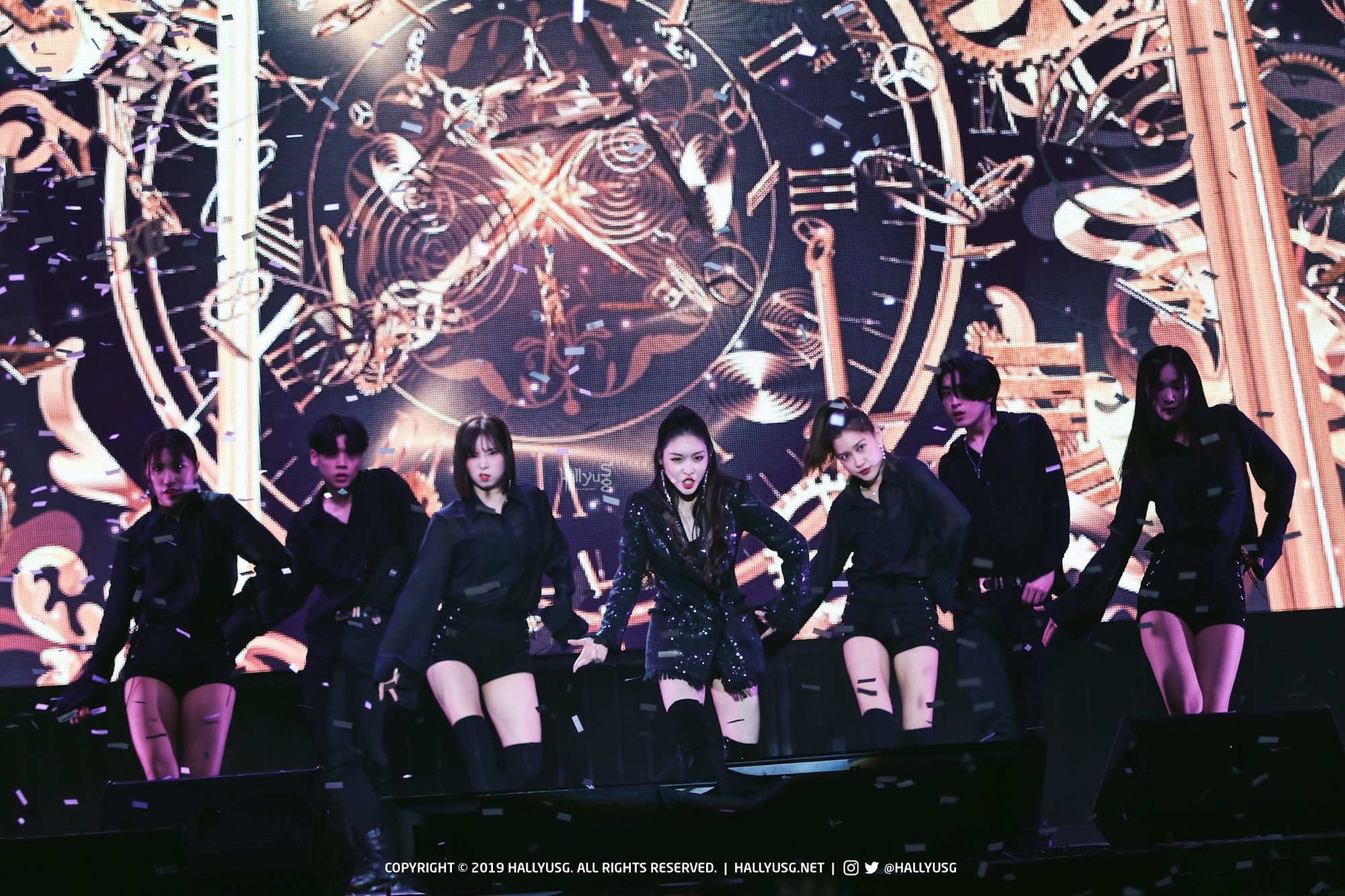 Hailed as one of South Korea’s best female solo acts, Chung Ha was in town over the weekend to spend time with her Singapore fans at her Fan Meeting that was held at [email protected] last evening (April 21). Performing in Singapore for the first time, the singer took to stage belting out some of her greatest hits such as “Gotta Go”, “Do It”, “Love U”, “Roller Coaster” and more, driving fans into a renewed frenzy with her solid vocals and powerful dance moves.

This trip to Singapore was exciting for her, to say the least, as Chung Ha revealed at the open press conference that she was looking forward to a variety of experiences here, including trying out a few local dishes that she’d heard before, such as Kaya Toast. 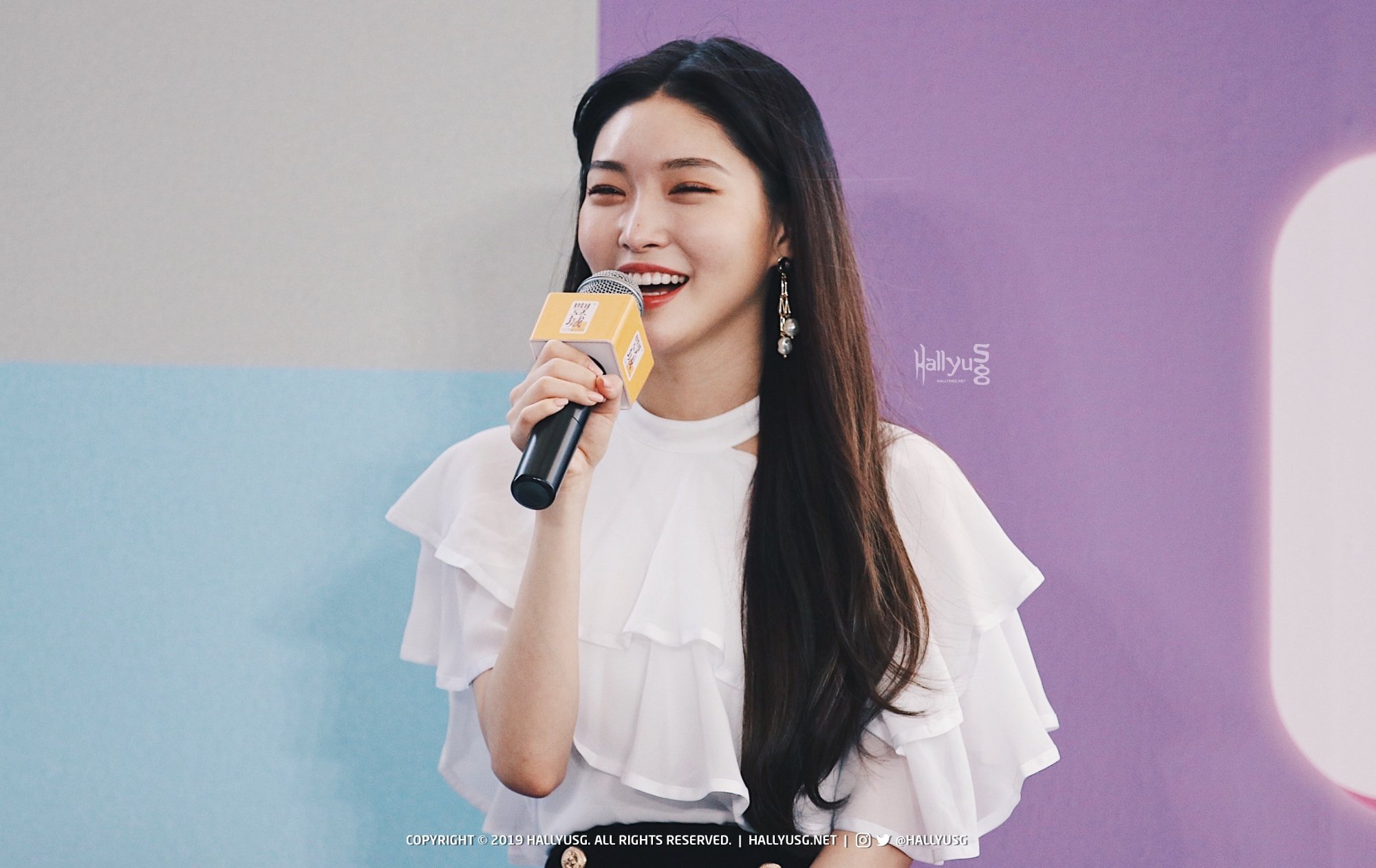 Being an amazing singer known for her great vocals, Chung Ha shares that she drinks plenty of water and gets sufficient amount of sleep daily as these steps help her to take care of her throat better. She also describes the love from fans as an important factor to keep her going, as they are the ones whom she “can’t live without”.

Though she faced a lot of pressure while pursuing a solo idol career after the disbandment of former project girl group I.O.I, Chung Ha overcomes it by working even harder and putting more personal touch and thoughts into her albums.

When asked if she could drop some hints for her next comeback track, the singer revealed that fans will be able to look forward to the release in a couple of months’ time, adding that it’ll be another song with summer vibes and not too heavy for the ears, “I think you guys are gonna love it so stay tuned and don’t miss out.” 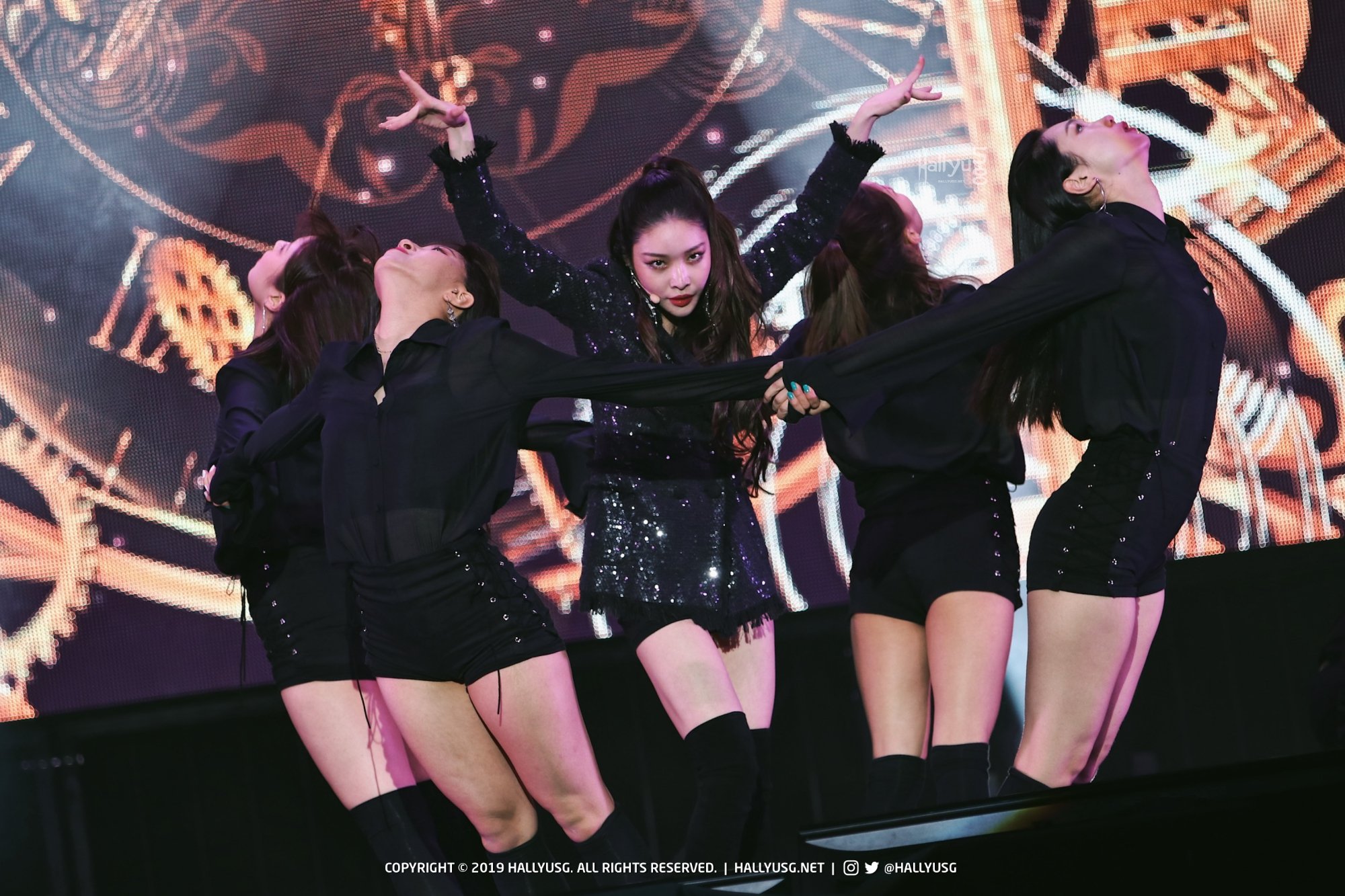 At the Fan Meeting, the idol star also took time to communicate and interact with her fans through stage games and a Q&A segment, involving them as much as possible during the show. There was even a segment where she picked out slips of papers with fans’ cellphone numbers written on it, and gave them a call on the spot to invite these lucky fans onstage to participate in games. 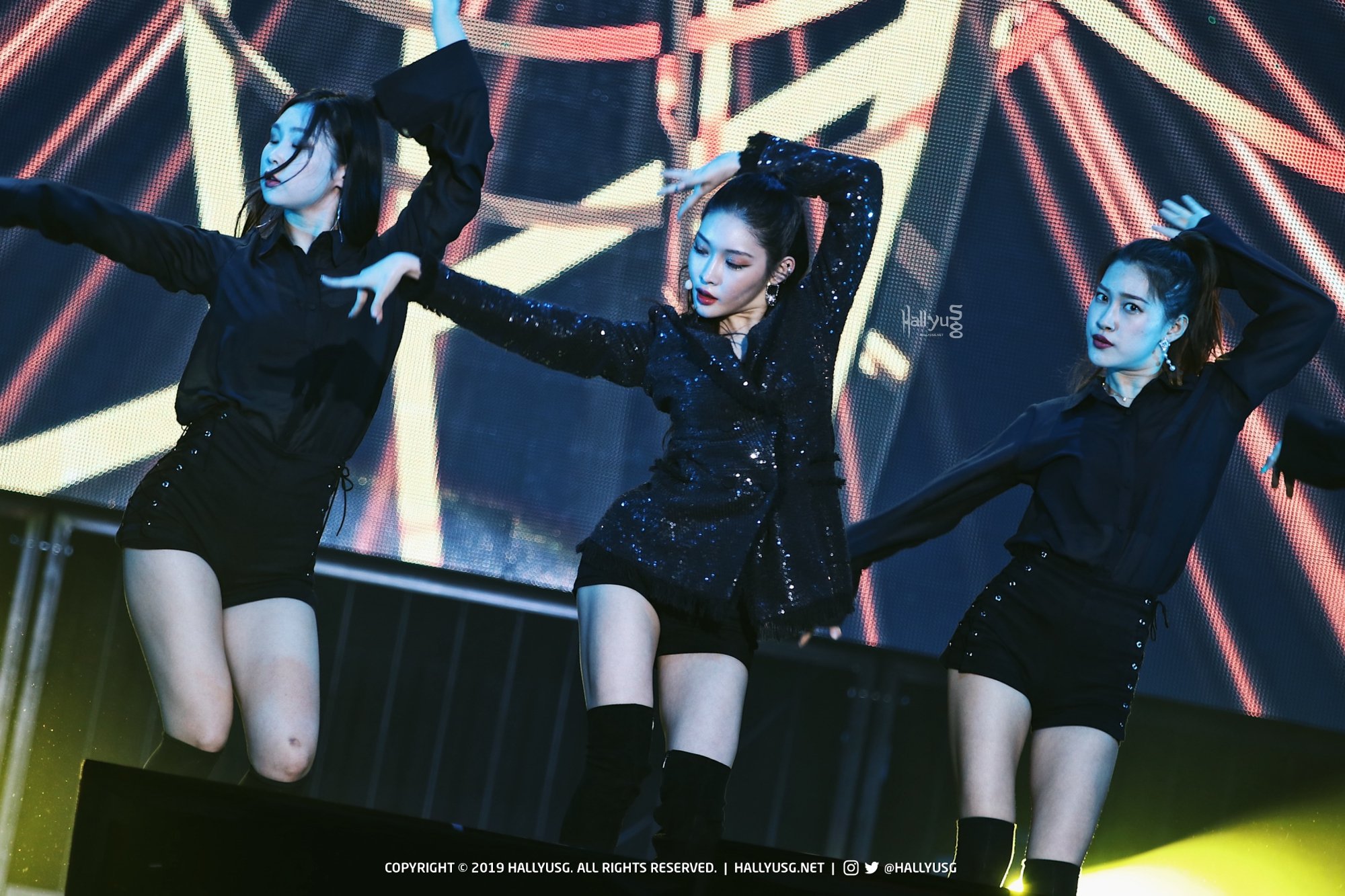 Before long, the Fan Meeting came to a sweet closure as Chung Ha ended the show with one of her most successful songs (also her debut title track), “Why Don’t You Know”, rounding up on a satisfying note.

Just like how she is in front of the cameras, her down-to-earth personality is definitely one of the reasons why fans love her so much and we could all tell that she loves her fans equally as much too!

2019 CHUNG HA Fanmeeting in Singapore was brought to you by Three Angles Production and covered by HallyuSG.