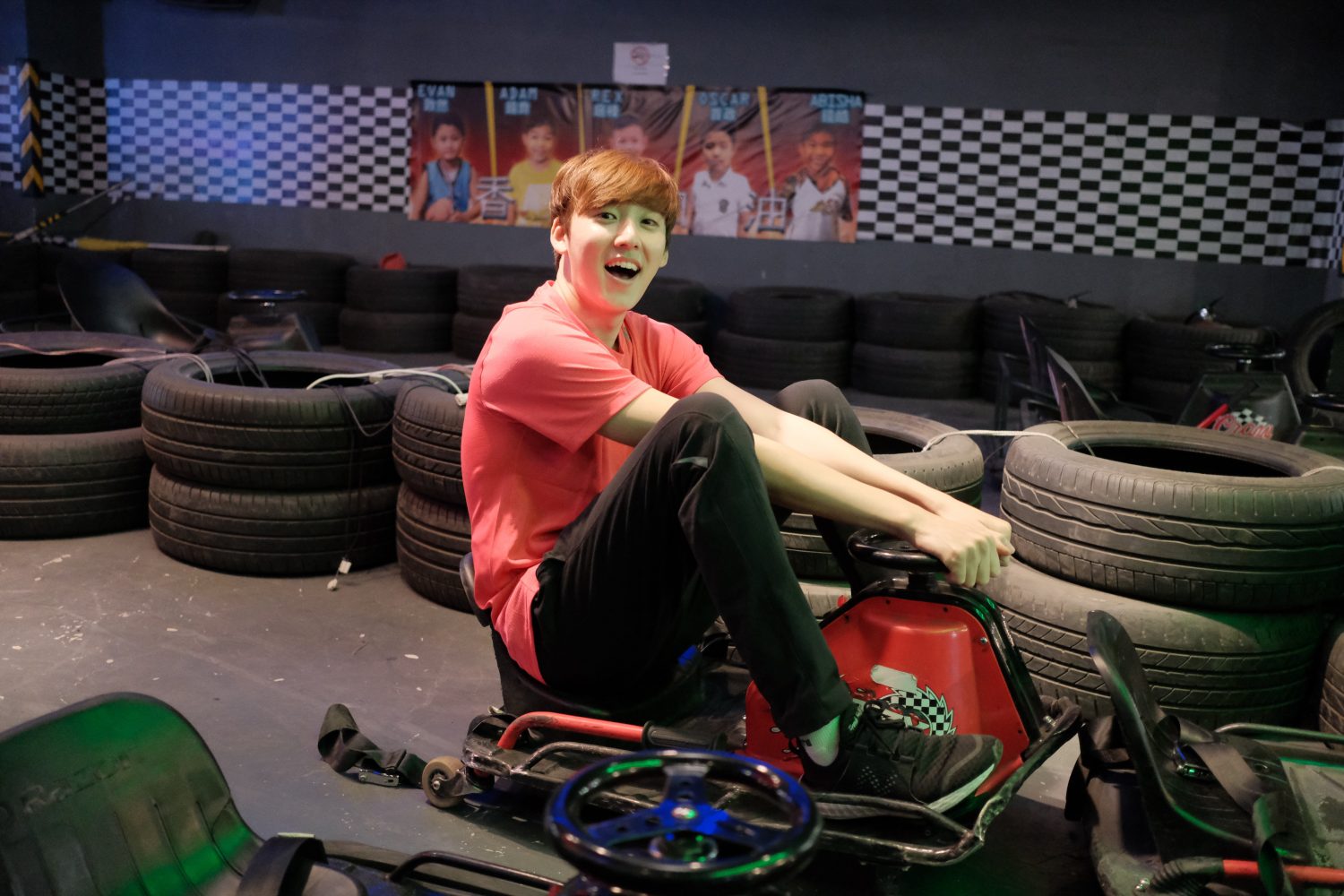 Premiered on March 22, the Viu Original Production ‘No Sleep No FOMO’ is nearing to the end of its 8-episode series and viewers are loving every single episode because it is as real as it gets. The reality travelogue is heavily influenced and driven by social media, as fans get to engage directly with the host and cast members while voting real-time for their choice of missions and the course of their epic adventures.

Through the dedicated hashtags #ViuNoSleepNoFOMO and #ViuEngage, fans and social media followers were able to follow and watch ‘No Sleep No FOMO’ come to life, doubling the fun in this new interactive element introduced by the Viu Original production. 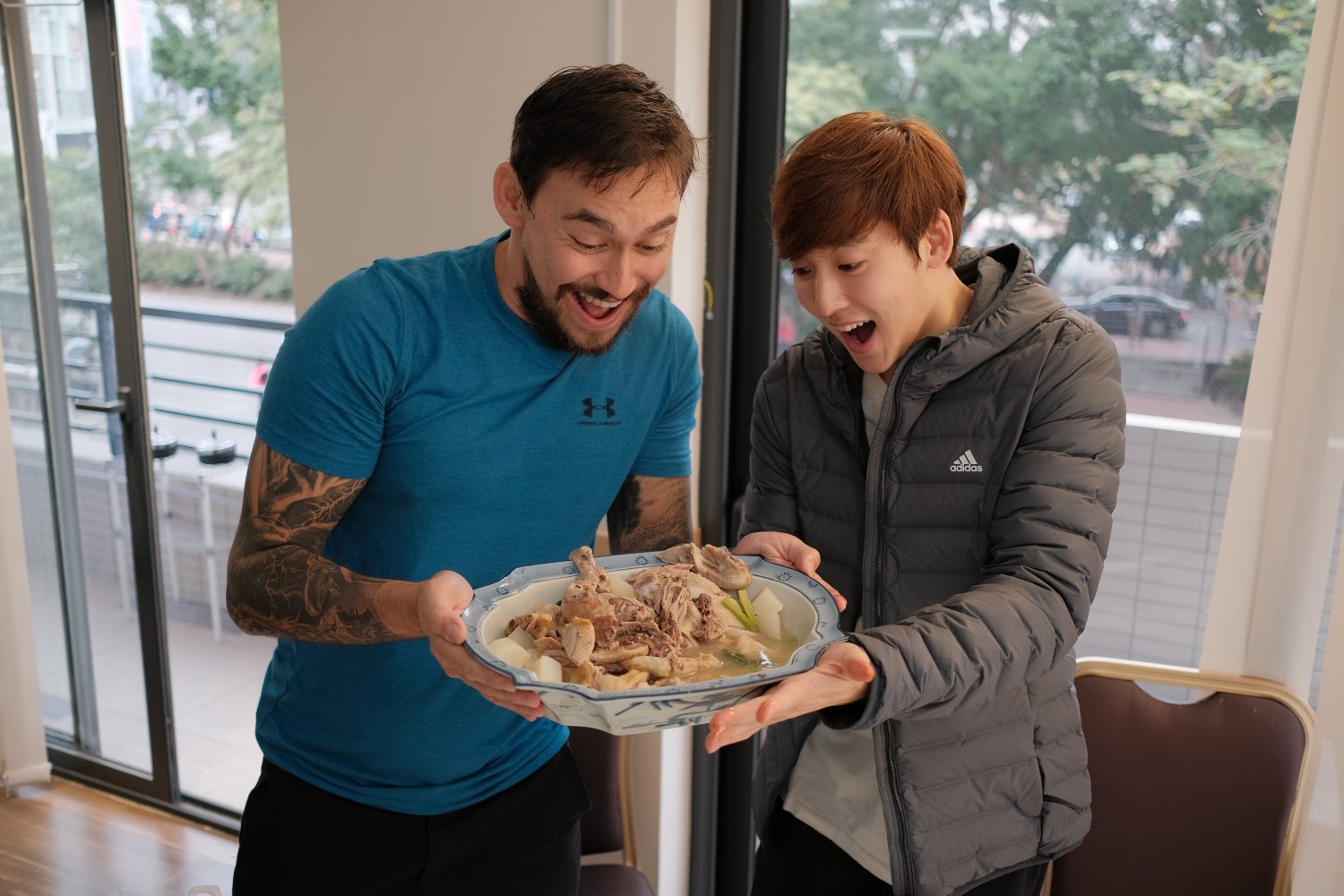 Hosted by Paul Foster, the Hong Kong episode was joined by Korean-American singer and host, Kevin Woo, where they took on various missions to showcase a refreshing twist of the city, all within 60 hours without any sleep. This episode also features a special guest appearance by the Running Man star, Kim Jong Kook, as he joins the duo to complete more missions in the city.

Even though Kevin was not able to be present at the ‘No Sleep No FOMO’ launch party in Singapore last month, we managed to score an email interview with him as he shares more about his filming experiences and gives tips to overcome one’s Fear of Missing Out. Read on to check out the interview!

Q: What was an epic experience you’d never imagine yourself doing on ‘No Sleep No FOMO’?
Kevin: Trying out Tai Chi with the elderly in a park. It was such a calm and relaxing experience. I don’t think I’d ever try it on my own.

Q: How was it like trying out snake soup? Would you recommend this dish to others?
Kevin: The thought of it freaked me out at first, but then I heard it was good for my health, so I tried my best to enjoy it. If you lack stamina and want to tell a cool story, you should try it. 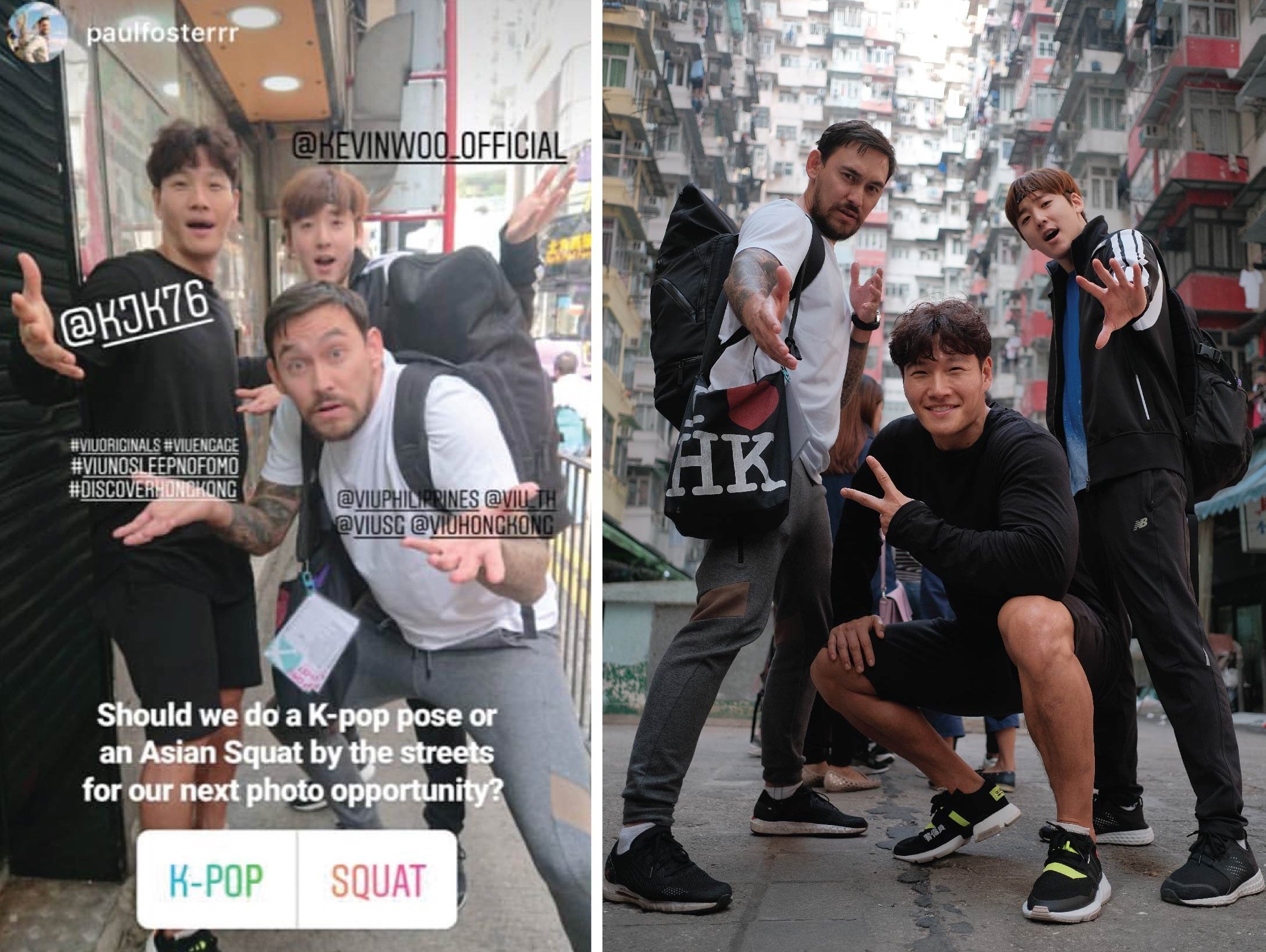 Q: What do you think of Kim Jong Kook and Paul Foster as fellow travel companions?
Kevin: It was awesome to have the chance to travel with Kim Jong Kook. He is a veteran in the K-POP scene and I’ve grown up admiring his music and also watched him on the show ‘Running Man’. He was so humble and fun to work with. Paul was so brave to try new things and his positive energy was very contagious.

Q: What was the longest record you held without sleeping and when was the last time this happened?
Kevin: Probably when I shoot music videos which can take around 36 hours without sleep. 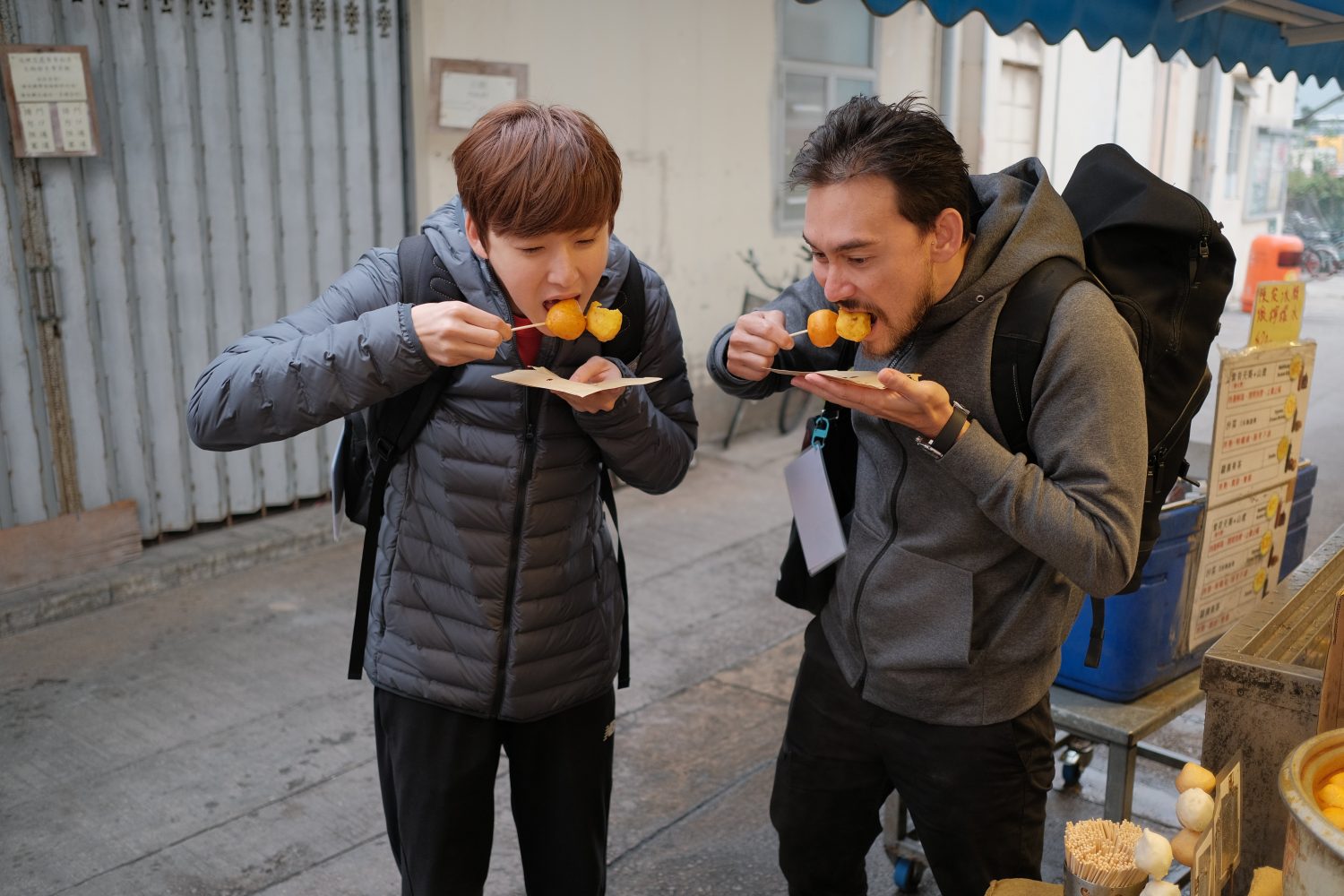 Q: Are you someone who likes to go according to plan or is flexible when it comes to traveling?
Kevin: I usually enjoy planning a trip in advance. I like to know where I’m going and who I’m meeting to make the most of my time.

Q: On a scale of 1 to 10, how adventurous are you?
Kevin: I would say 7. Not the most adventurous person but if someone is willing to do it with me, I’m usually down to do it. For example, I’m a bit scared of heights but my friends wanted go cliff jumping, so I gathered up my courage to jump with them. 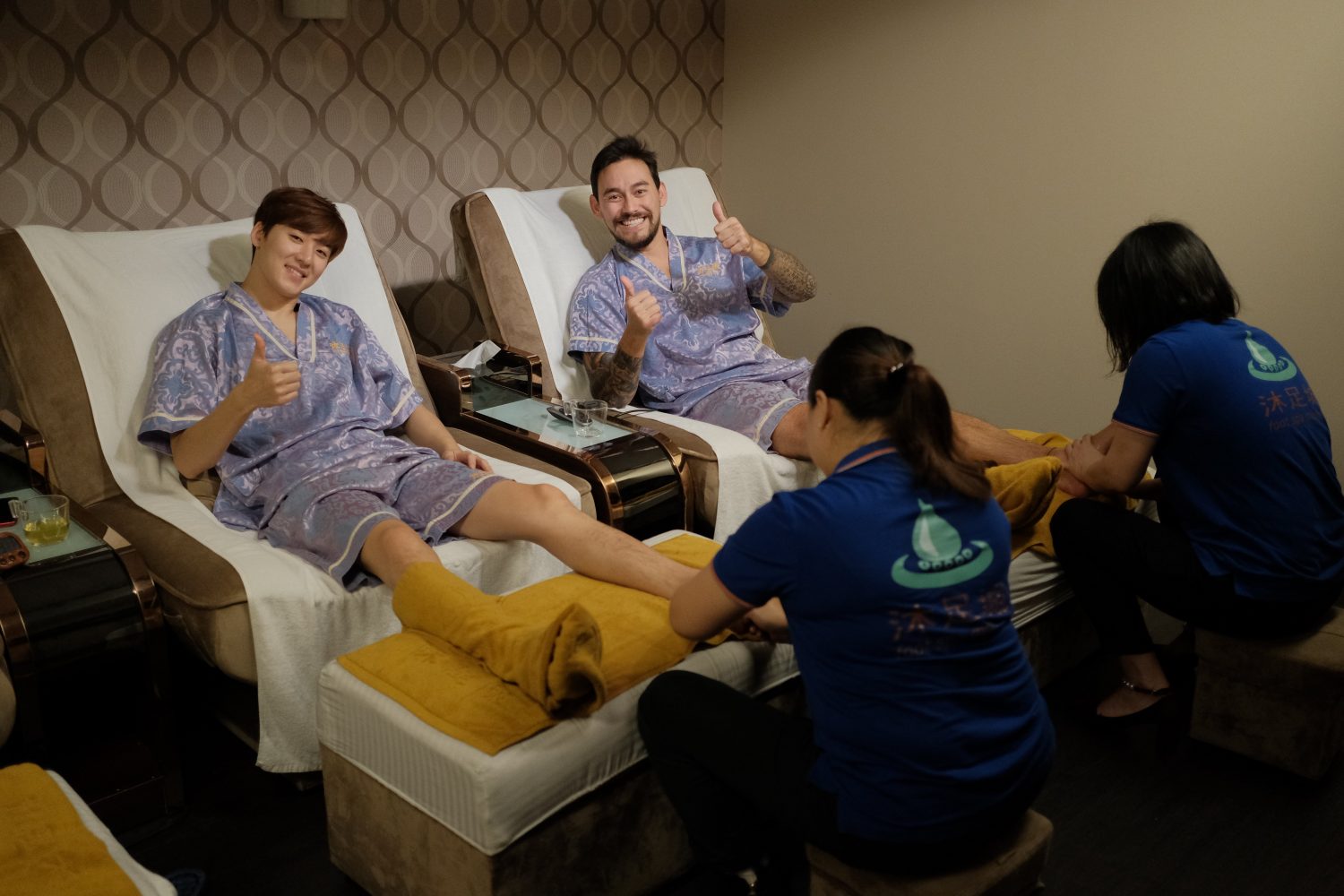 Q: Could you share some tips to others on how they can overcome their fear of missing out?
Kevin: You can always FaceTime or share pictures and videos with friends or family when you feel like you’re missing out. Or plan your own cool trip to make others feeling like they’re missing out.

Q: If you could experience another episode of ‘No Sleep No FOMO’ and going without sleep for another 60 hours, would you do it again?
Kevin: I don’t think I’d mind because I had the time of my life in Hong Kong and experienced things I would’ve never experienced on my own. Next time, I’d love to try it in a tropical island like Bali! 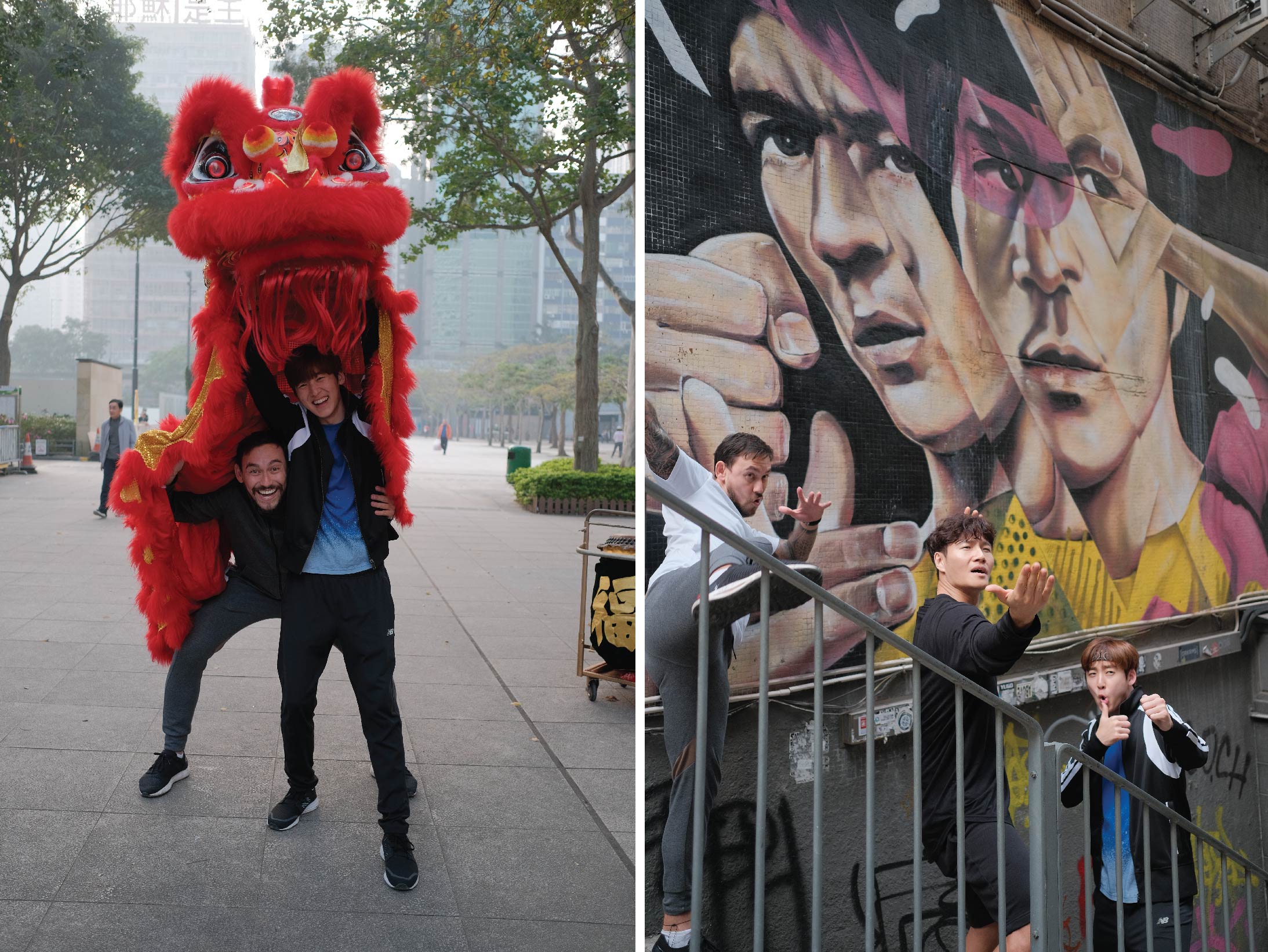 Catch Kevin Woo in Episode 5 of ‘No Sleep No FOMO’ and be sure to check out the earlier series that are available on Viu.com and on the Viu app! New episodes will be released every Friday at 8pm in Singapore, Malaysia, Thailand, Philippines, Hong Kong, Indonesia and Myanmar.

In case you missed it, find out what went down at the ‘No Sleep No FOMO’ launch party that took place in Singapore last month:

[EXCLUSIVE] Interview with U-KISS Dong Ho on Holyland, "I'll always try hard to live up to your expectations"

[COVER] Girl’s Day gives their fans an amazing performance, along with hilarious games and interesting interviews!