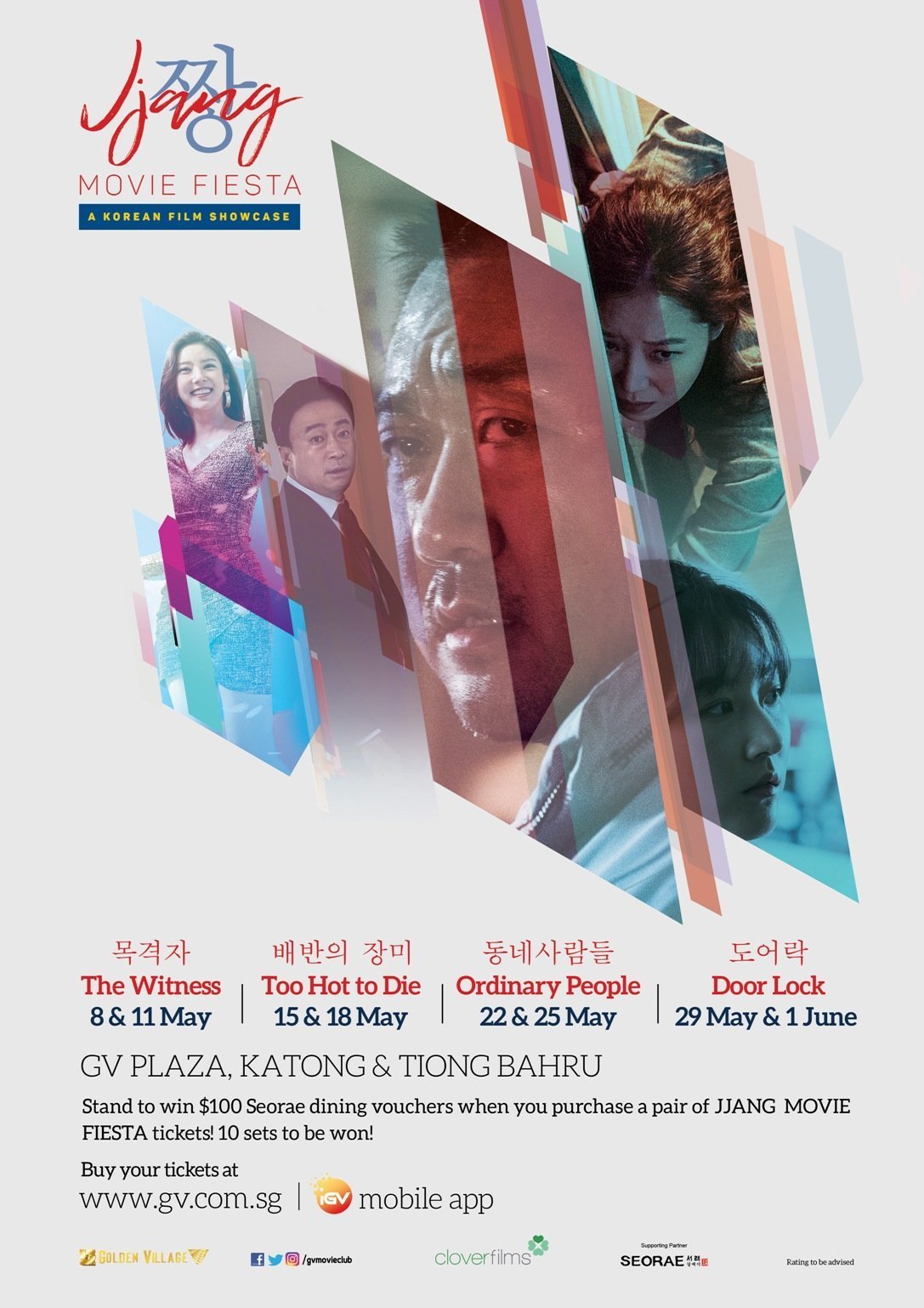 Returning for the second year at the box office, JJANG MOVIE FIESTA will be showcased for four consecutive weeks every Wednesday and Saturday from 8 May onwards at Golden Village, featuring a new Korean movie screening each week.

The Korean film showcase will include an exciting line-up from chilling thrillers to dark comedy and crime-action film. For the K-movie fans, here is the list of films that will be screening during the movie fiesta: 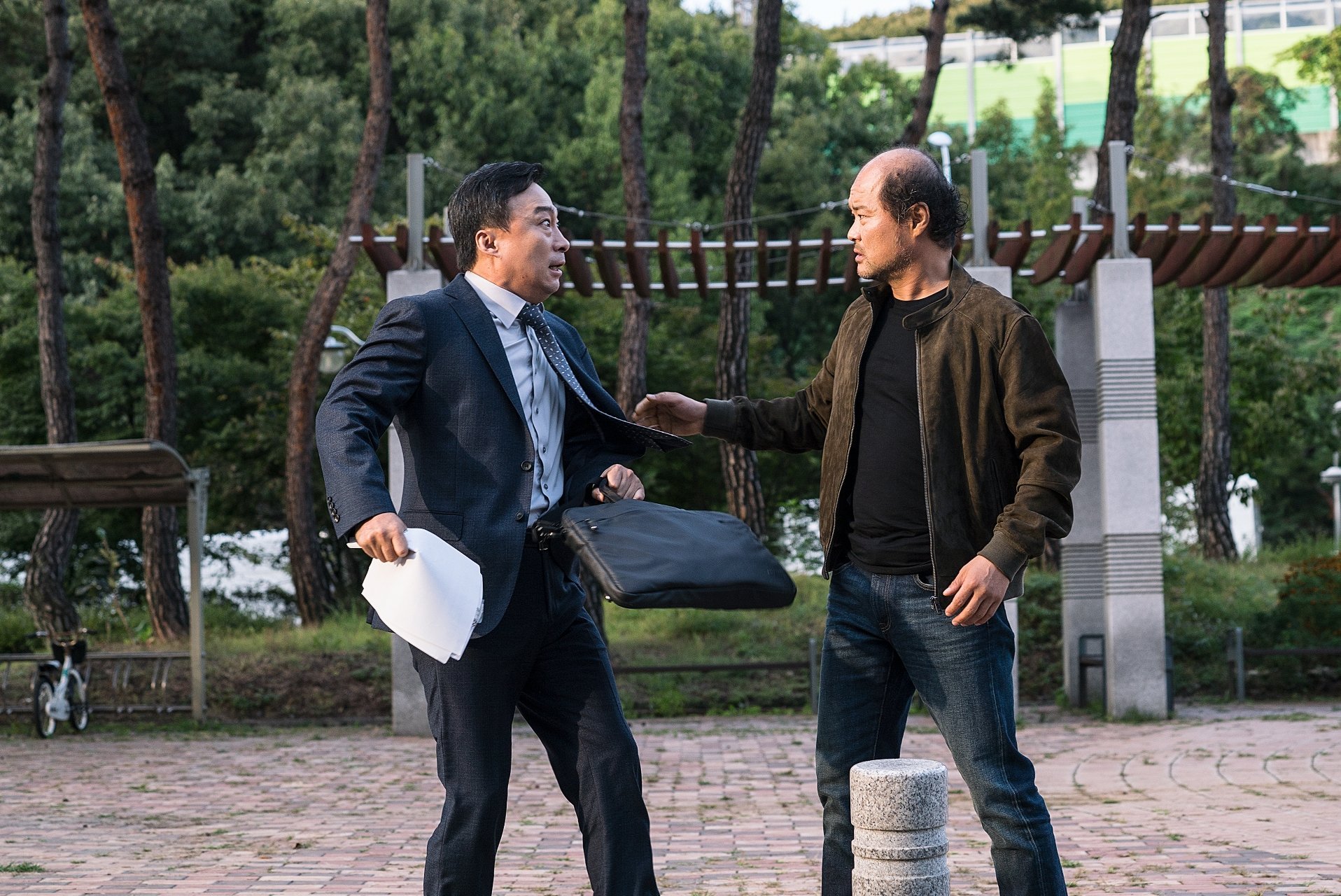 Film Synopsis:
I saw the killer, and the killer saw me.

Sang-hoon, an average salary man lives in an apartment complex with his wife and child at the foot of the mountain. One night, he witnesses a crime scene through his living room window, and the killer also notices that he is being watched. Sang-hoon, despite the dilemma, decides to hide and neglect the fact that he had seen someone get murdered, but had done nothing. The killer, however, starts to search the apartment to find and eliminate his only witness of that night.

When 3 men who believe they lived the most depressing lives in the world meet a woman, they suddenly gain a reason to live. As members of a suicide club, ‘Final Flame’ Byung-nam, ‘Incomplete Life’ Sim-sun and ‘Score-based Happiness’ Du-seok get together to kill themselves. But before they could finally do so, each of them check off their bucket list and achieve calmness by feeling happy and unloading their thoughts…

Right then, the last member of the club, nicknamed ‘Rose of Betrayal’ Mi-ji arrives. With the appearance of someone so beautiful, the men’s plan to commit suicide is turned upside down. As she reveals her shocking past, all 3 of them struggle to cling onto life.. 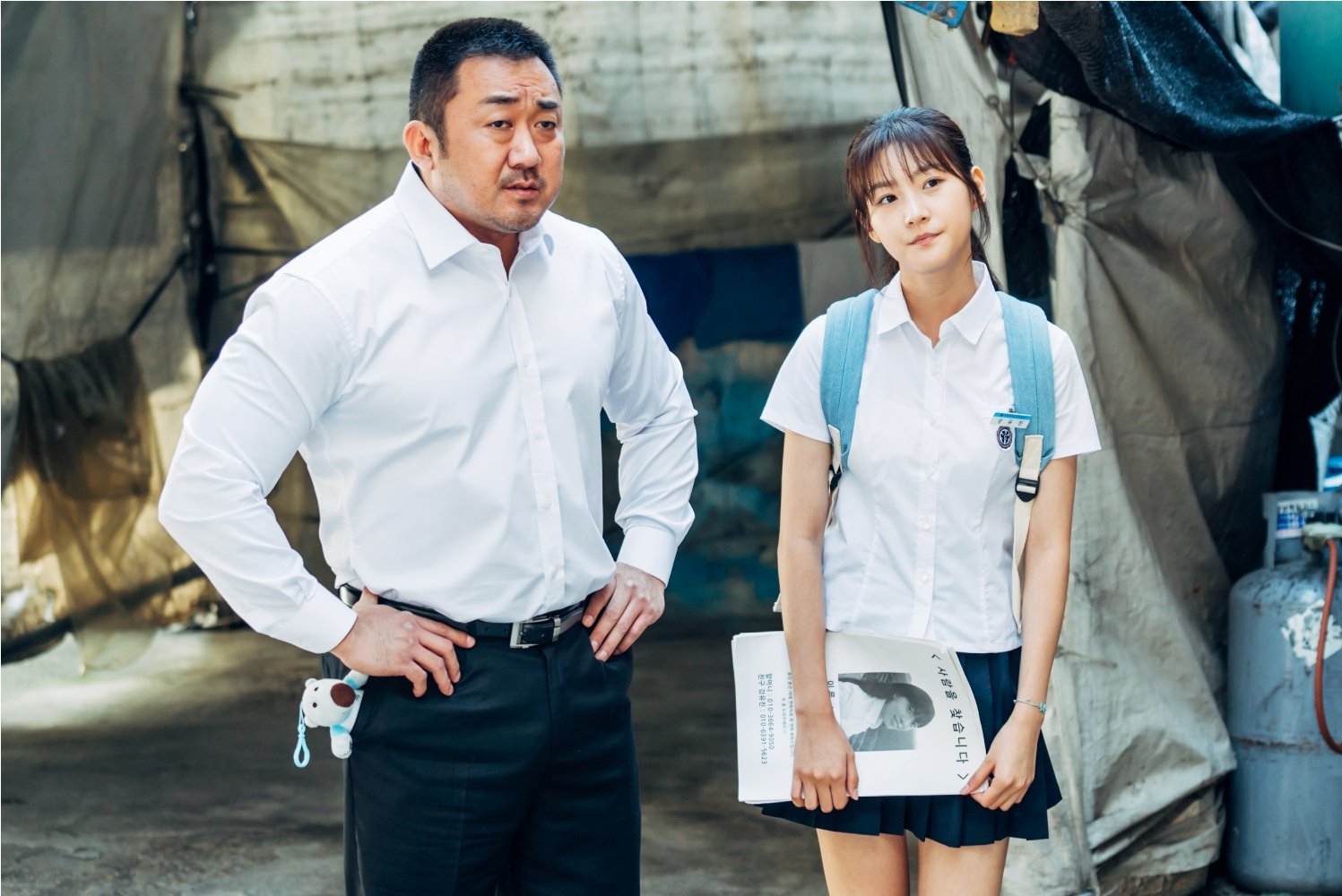 A high school girl has disappeared but no one seems to care in a sleepy country town. Ki-chul is sent to a high school in the country as its new gym teacher and has a hard time adjusting to his new environment and feels that there’s something definitely wrong about the town and its people. Yu-jin is a high school student whose best friend disappeared without a trace.

Everyone believes she ran away from home but Yu-jin is the only one who thinks she’s been kidnapped. With the help of Ki-chul, she sets out a dangerous path to uncover the truth… 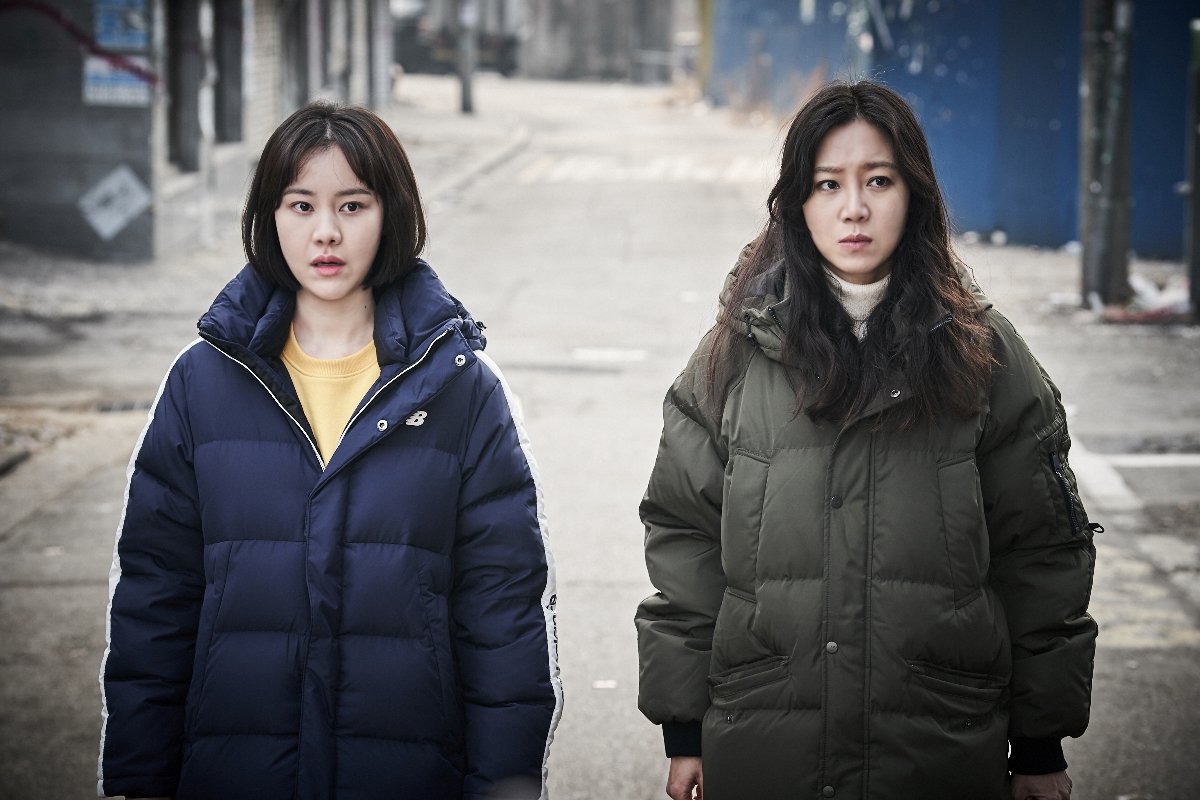 Based on the cult film ‘SLEEP TIGHT’ by Jaume Balaguero. Kyung- min, an ordinary office worker, lives alone in a studio. One evening, coming back home, she finds the cover of her door lock left open and changes the code. But that night, before she goes to bed, she hears a terrifying sound: “Beep, beep, beep… You have entered the wrong code.”

Horrified, Kyung-min reports the incident to the police, but they don’t pay her much attention. Sometime after, when she finds evidence that someone has been in her studio and a murder takes place, Kyung-min decides she’s going to solve the case herself…

In line with the four-weeks movie fiesta, Golden Village Movie club members stand a chance to win dining vouchers worth up to $100 (total of 10 sets to be won, courtesy of SEORAE Korean Charcoal BBQ), when they purchase a pair of tickets to any movie screened at JJANG MOVIE FIESTA.