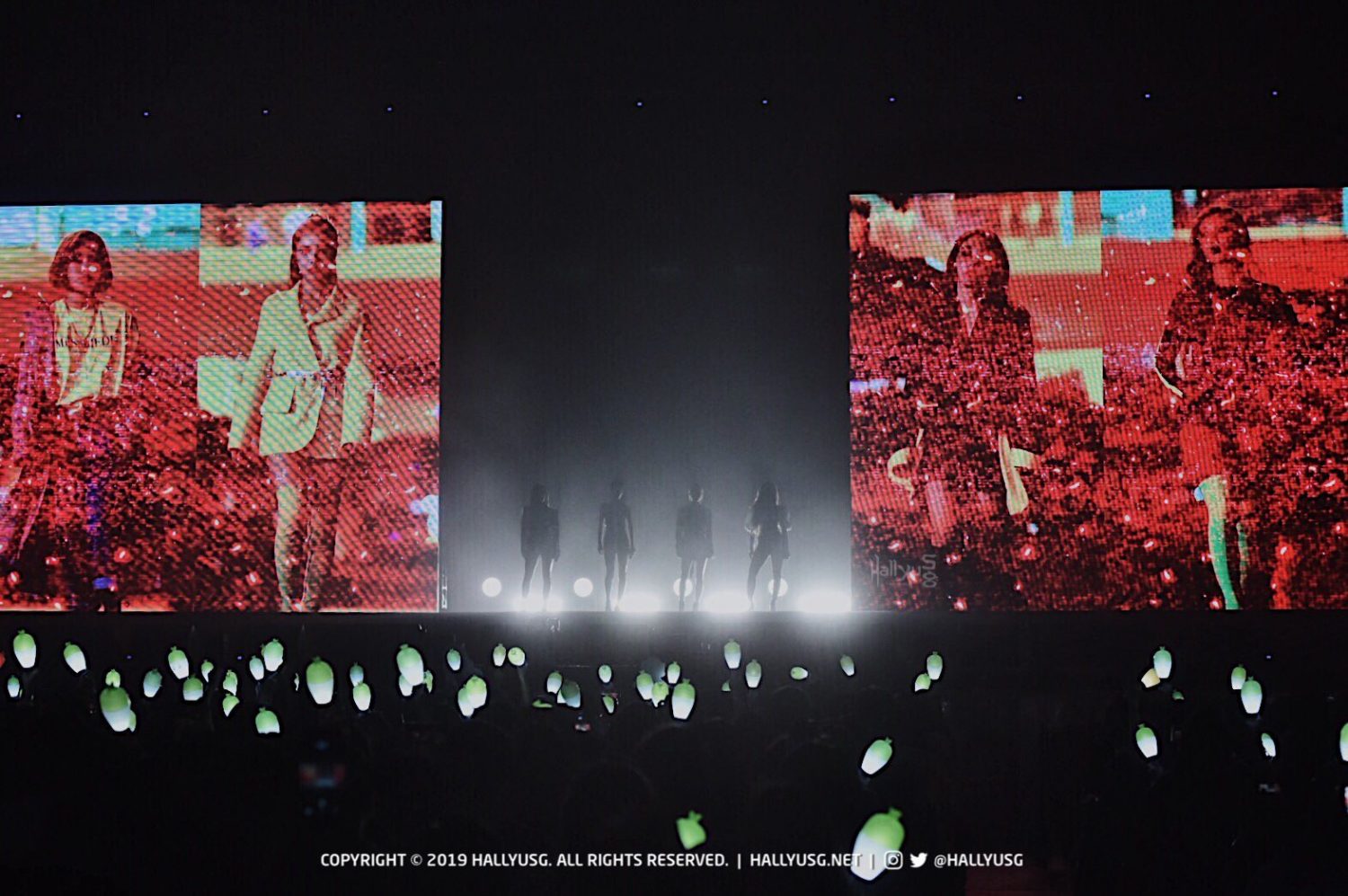 When it comes to explosive vocals and irresistible charms, the well-rounded MAMAMOO has got them all. Just recently on April 27, local MOOMOOs were in for a treat at their ‘HELLO! MOOMOO’ Fanmeeting, which was held at [email protected] in the evening. After 1 year and 8 long months, the girls are finally back in Singapore and this time, with a whole bunch of goodies specially prepared for their fans! 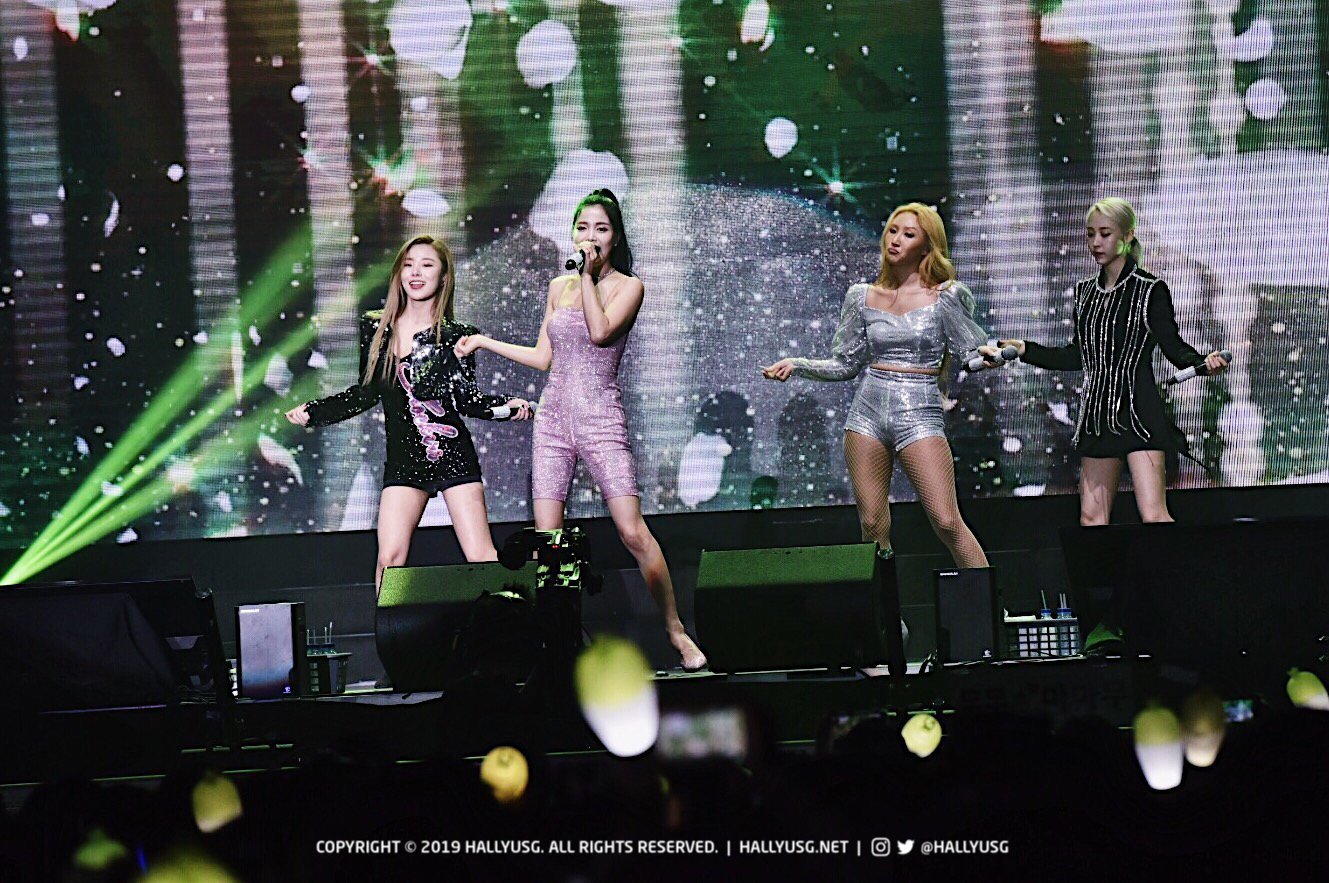 This long-awaited Singapore Fanmeet marked the quartet’s second visit to our sunny shores. Additionally, this leg was also significantly important for both fan and idol as this visit would mark the conclusion of their Asia Fanmeet tour. Prior to Singapore, MAMAMOO has visited Bangkok and Jakarta.

Since their last visit for Music Bank in Singapore, the girls have gone on to release even more hits, further solidifying their status as one of Korea’s trendiest girl groups. Well known for their chart-topping discographies, these digital monsters have also recently completed their 3-day concert, which helps draw their year-long “Four Seasons Four Colours Project” to a successful close. 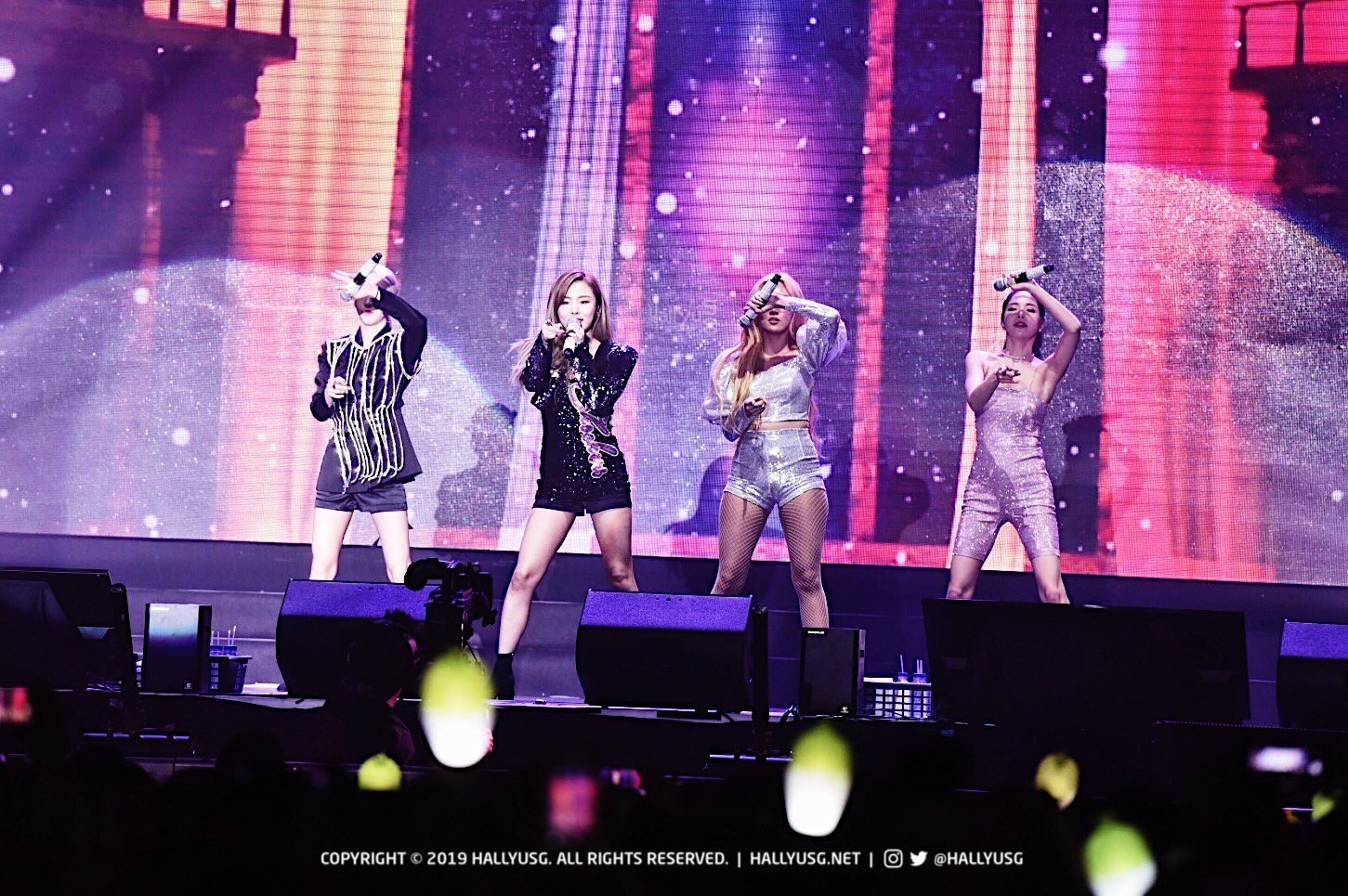 Amidst their jam-packed schedule, local fans were fortunate to bear witness to an amazing night filled with so much fun and laughter.

As expected of MAMAMOO, the night started off with a bang as the 4 of them, donned in sparkly stage costumes, made a spectacular entrance onstage, signalling the beginning of their 2-hour long setlist with the crowd favorites, “Egoistic” and “Wind Flower”. 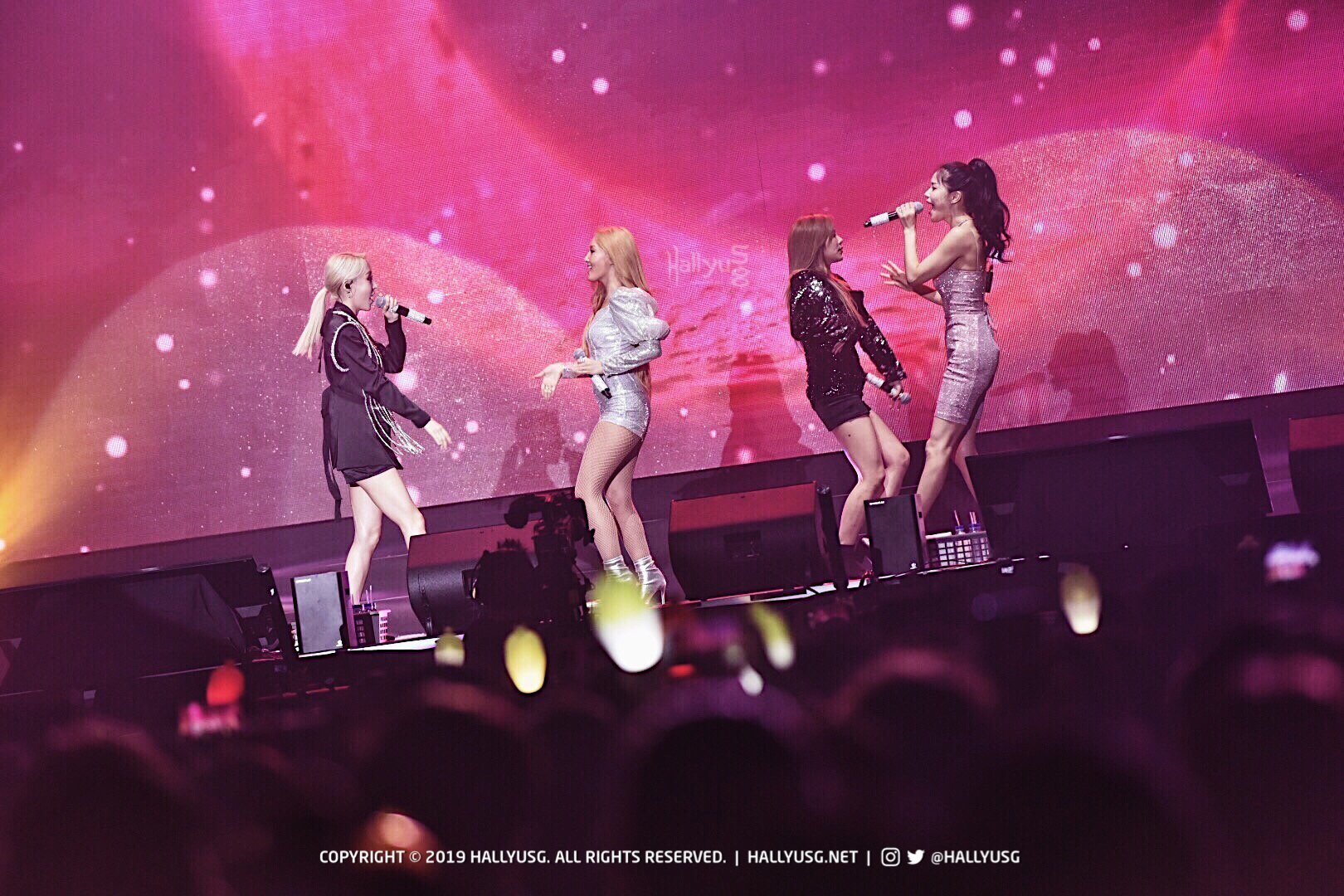 The Fanmeet had a balanced mix of songs and games, making it incredibly memorable even for casual listeners like us. For one, MAMAMOO really knew how to work the stage. True to their reputation, their performances were amazing. Not only were they able to perfectly showcase their various vocal colors and versatility as they performed tracks of all sorts, but the girls also made it a point to continuously interact with their fans as much as they possibly could.

We definitely fell for their charms and our personal favorite tracks from the night were: “Starry Night”, “Gogobebe” and “Yes I Am”.

[#HELLOMOOMOOinSG] It’s game time~ Songs will be played for 0.1 seconds and fans who have been picked will have to guess them to win prizes!

Following the rounds of intense performances, another highlight of the night was when lucky MOOMOOs were invited up on stage to play games with the girls themselves.

It was definitely a joyous night for both the group and their fans but sadly, all things had to come to an end, and that includes MAMAMOO’s Singapore Fanmeet. But before we could call it a night, a touching video montage was shown and cake (to celebrate Wheein’s belated birthday) was presented to the girls as a gift from their local fanbase.

Visibly touched by the thoughtful gesture, all four of them began to profusely thank their fans with the utmost sincerity, some of them were even showing off their Singlish chops as they excitedly exclaimed their love to fans with a very loud “I love you lah!”, much to the anticipation of their fans.

[#HELLOMOOMOOinSG] MAMAMOO surprises their fans with an encore! Back on stage wearing a traditional Kebaya, the girls cutely perform “Waggy”! pic.twitter.com/Rz6f6FUmOQ

As with all their previous Fanmeets, the girls donned a traditional costume for the encore and in Singapore’s case, it was the traditional Kebaya. Looking like absolute sweethearts, MAMAMOO made sure to end the night with a blast and the audience reciprocated with their immensely loud cheers and fan chants.

Though it was sad to see them leave, the ladies have repeatedly expressed their desires to come back to Singapore for another performance later in the future. And with that promise in mind, the invigorating Fanmeet officially ends for the night. Throughout the show, we were thoroughly impressed and left in awe because MAMAMOO definitely killed it that night with their powerful vocals and dynamic performances.