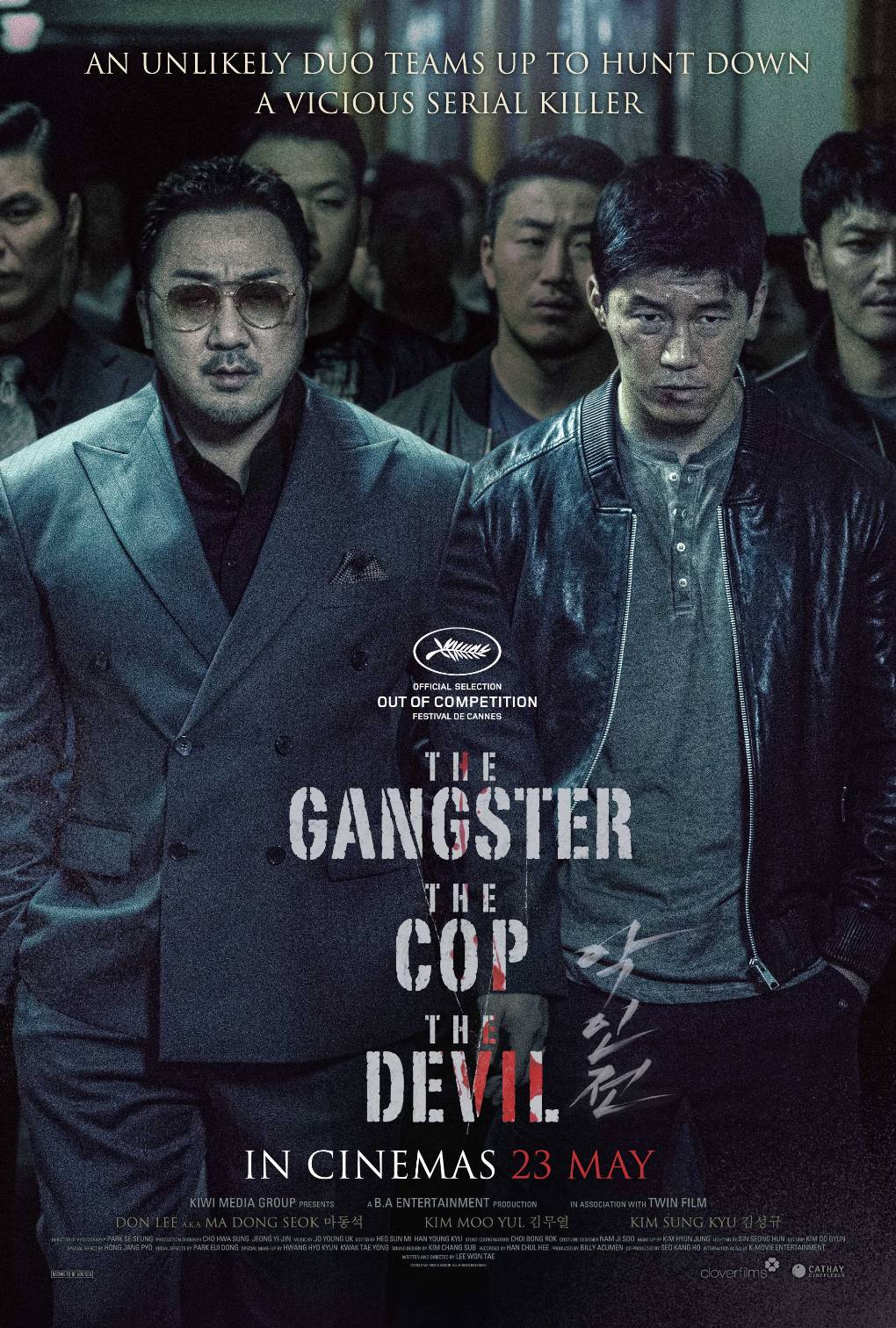 A bad guy catching a bad guy? Naturally when we think of Ma Dong-seok (Don Lee), we would associate him with a badass and tough image, and this time round, he plays yet another strong character (i.e. a villain with a sense of justice) in the upcoming movie, “The Gangster, The Cop, The Devil”. 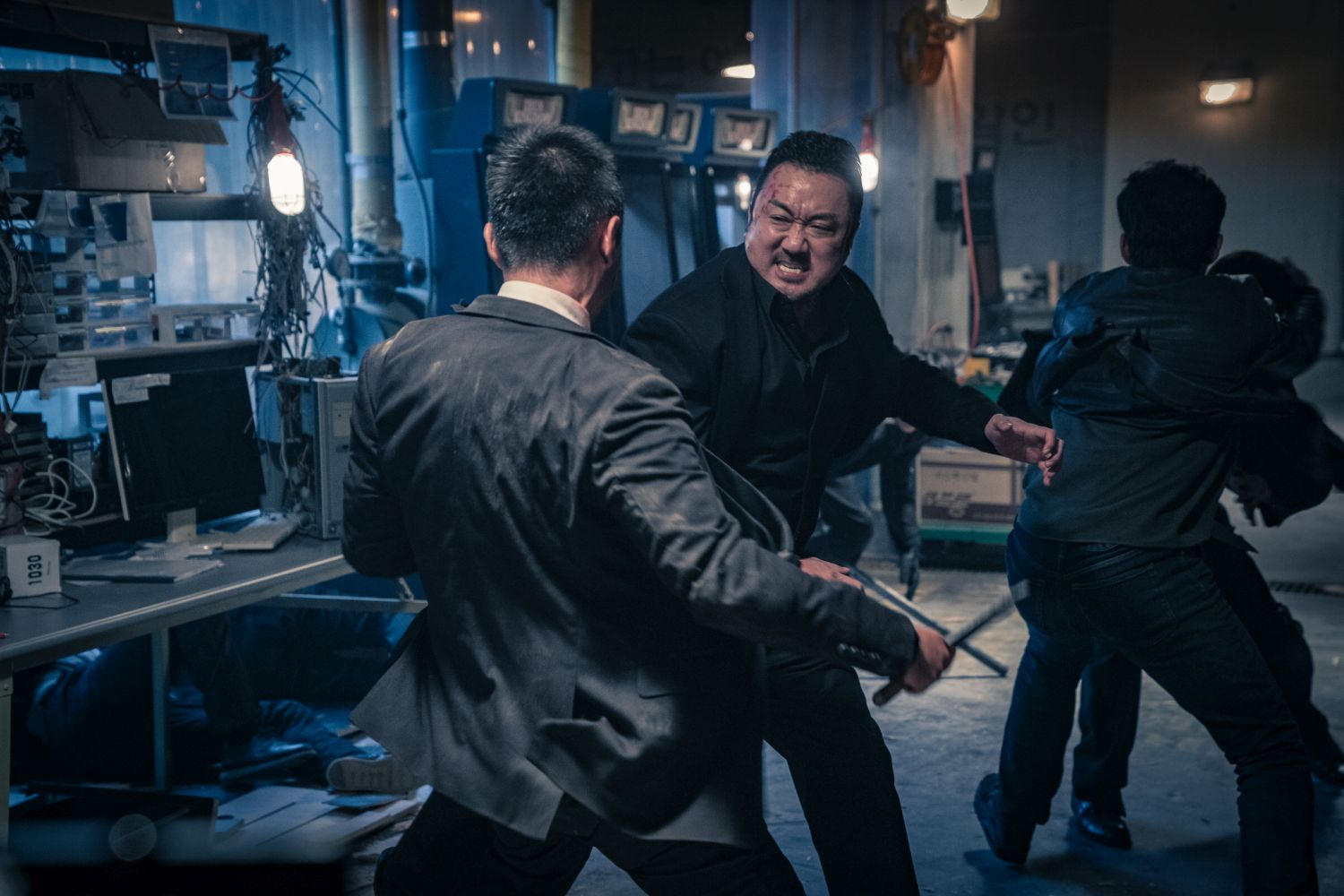 Tackling a ton of genres that come his way, Ma Dong-seok is most famous for his roles in “Along with the Gods” series, “Train to Busan” and “The Outlaws”.

In this movie, he punches his way to the top as a gangster boss (Jang Dong-su) who becomes the sole witness to a vicious attack from a serial killer and does everything he can to track down the killer. 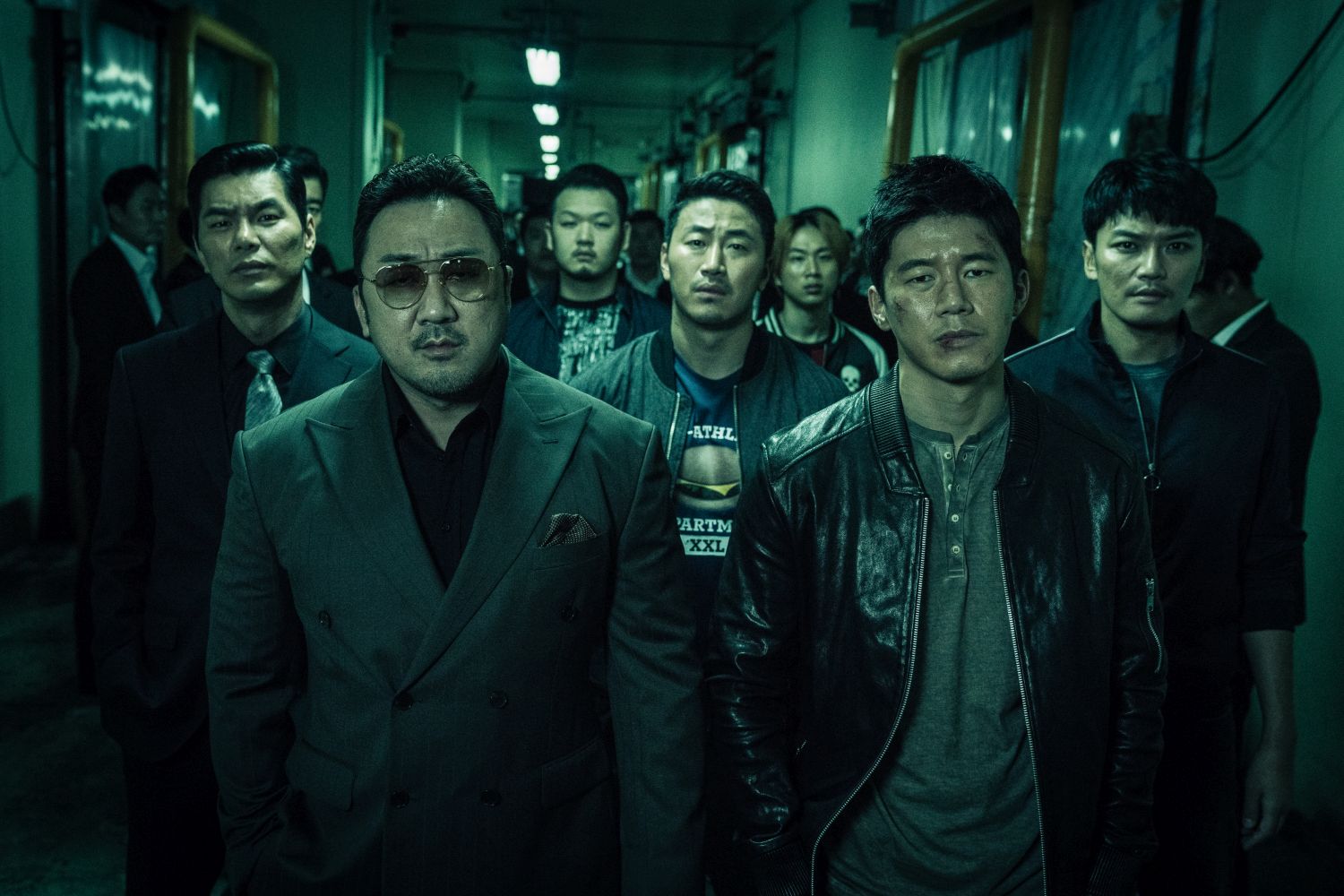 Meanwhile, Detective Jung (played by Kim Moo-yeol), is also on the trail of the ruthless serial killer. In order to capture the killer, Detective Jung had no choice but to team up with Jang Dong-su as they make use of each other’s resources to find the killer first so that justice can be served in their separate ways.

To get into his character, Kim Moo-yeol revealed that he’d actually put on 15kg in a month after having constantly worked out during the shooting period while sticking to a strict diet, so that he could have the physique to stand up against Ma Dong-seok’s hulking frame.

Expect the unpredictable encounters and lots of tension in this movie as these characters come together to do what laws can’t do.

Fierce and feared Zeus gang boss Jang Dong-su (played by Ma Dong-seok) gets attacked without warning, ending up with several severe wounds. After fighting back, he barely kept his life but his reputation as a gang boss is damaged beyond repair.

Determined to track down his attacker for revenge, he team up with Detective Jung Tae-Seok (played by Kim Moo-yeol), who believes that Jang’s attacker is none other than a serial killer. Despite what Detective Jung believes, his boss downplays his evidence because there isn’t any evidence to begin with, as the killer does not leave anything behind.

At their wit’s end, he’s forced to use Jang’s resources in order to track down the serial killer. The two men pool their talents and resources at their fingertips to slowly find a serial killer simply known as “K” (played by Kim Seong-kyu).

[K-MOVIE] Train to Busan: Peninsula to open in Singapore Cinemas on 15 July