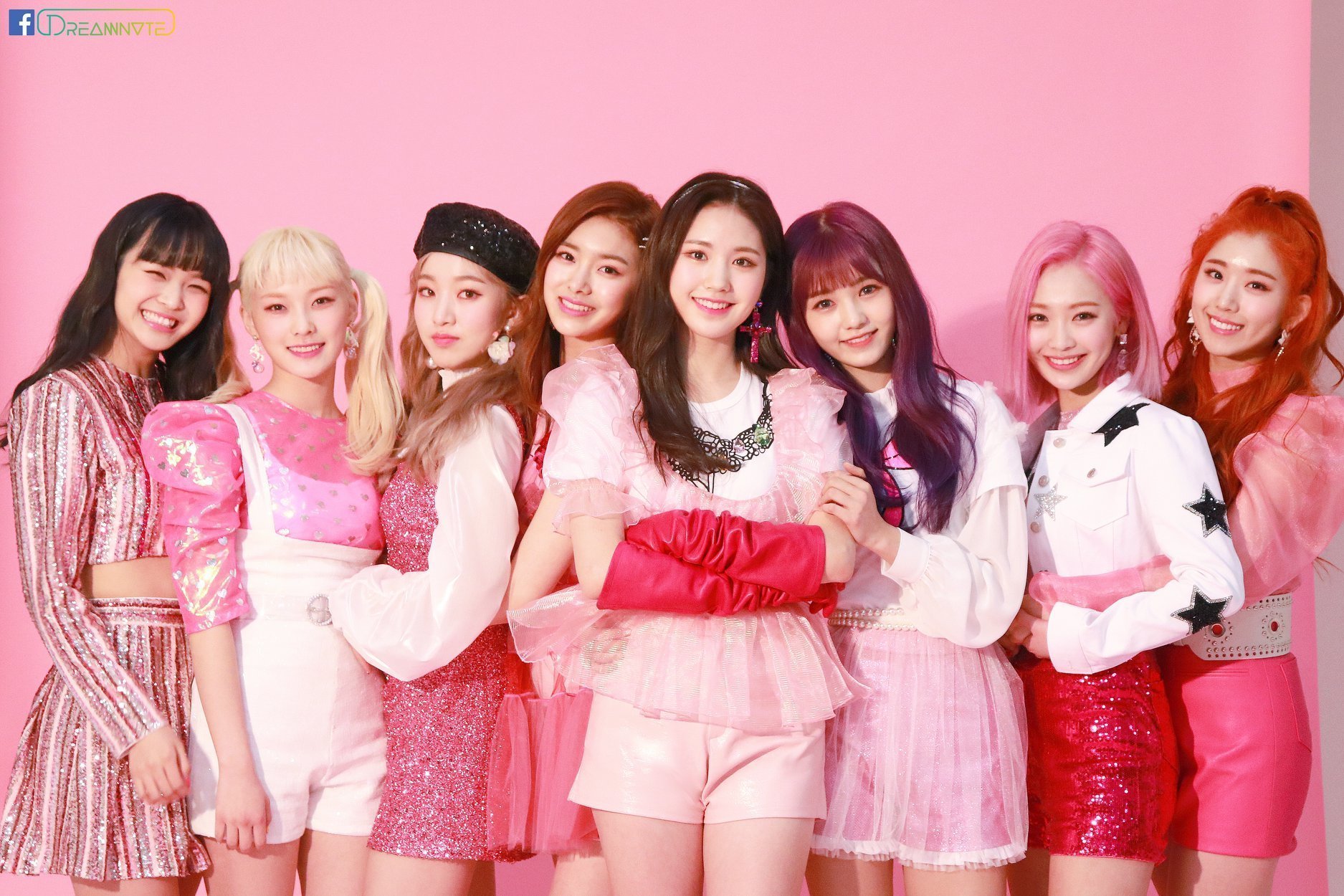 Dreamy and sweet-looking, 8 girls with an average age of 18 came together and burst into the K-pop scene with their refreshing charms and bright music.

Formed and debuted under iMe Korea in November 2018, these girls seemingly remind us of the ‘girl next door’ image as they capture attention with their fresh looks and bubbly songs. 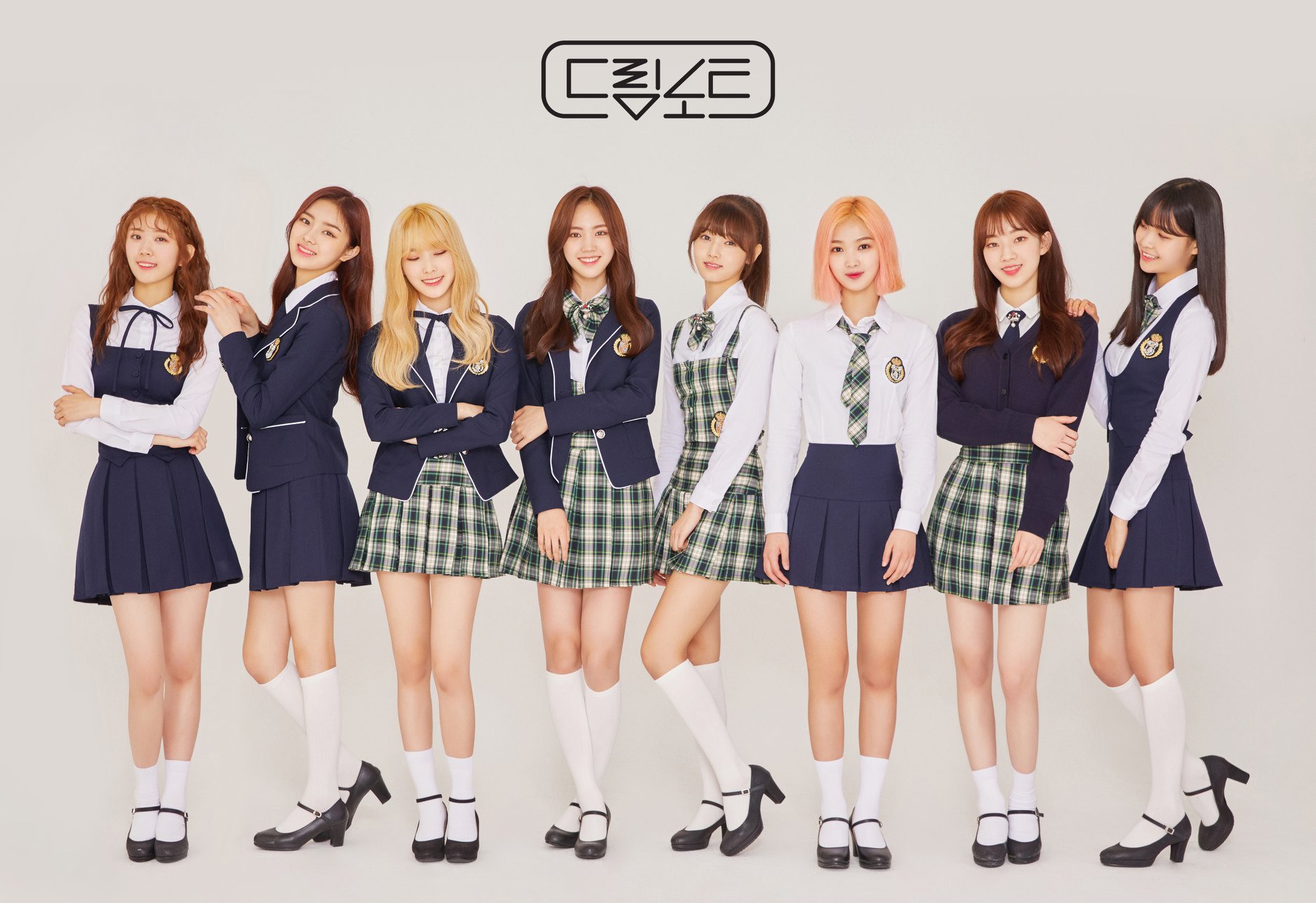 Featuring a retro, 1960s upbeat pop title song “DREAM NOTE”, their first single album [Dreamlike] gave an introduction on how 8 ordinary young girls stepped into a new world as they dream of their debut and being on stage. Interesting to note, the title song was composed by David Amber and Andy Love, the genius people behind several hit tracks such as “Heart Shaker” and “Yes or Yes” by TWICE.

Albeit not an instant hit, the single album still managed to peak at 26th position on the Gaon weekly chart during the first week of its release, marking a good start for the rookie group.

In March this year, DreamNote made a comeback with their second single album [Dream:us] featuring the title song, “Hakuna Matata”, an up-tempo synth-pop track that sings about feeling confident and achieving their dreams.

Like an upgraded version from their debut single album, this track showcases their cheery vocals and somehow gets people grooving to its catchy lyrics and tunes. Even though they’ve only debuted for 6 months, there are definitely much more potential we see in DreamNote down the road! 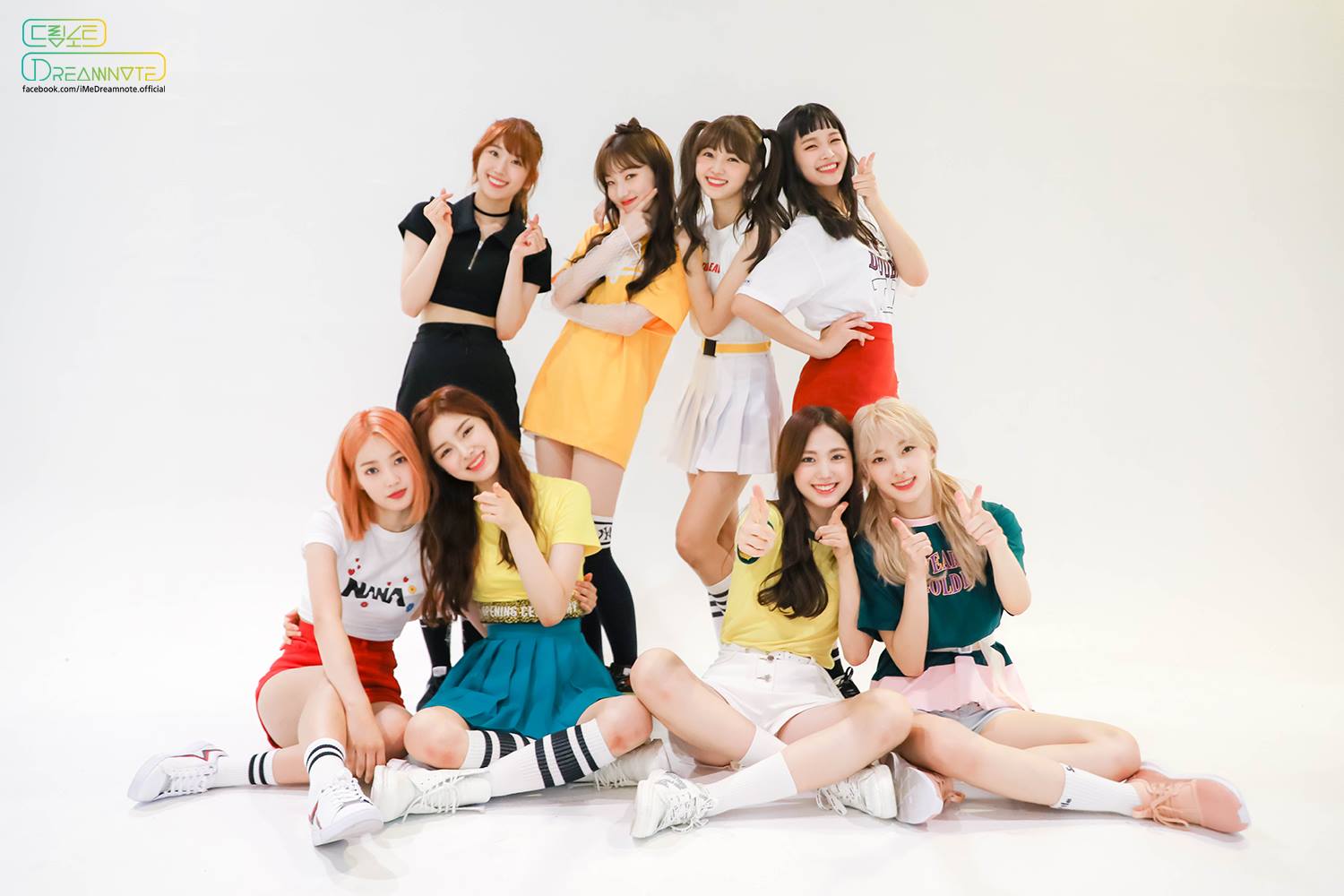 Watch our interview below and get to know more about this 8-member girl group as they discussed about their future goals, artistes whom they looked up to, MIXNINE experiences, and more.

In case you didn’t know, 3 members (Sumin, Eunjo and HanByeol) had experiences taking part in the survival program MIXNINE, where Sumin was ranked Top 3 at the final round.

Interview: Former Member of ToggDogg, Clovd is back with New Music Releases