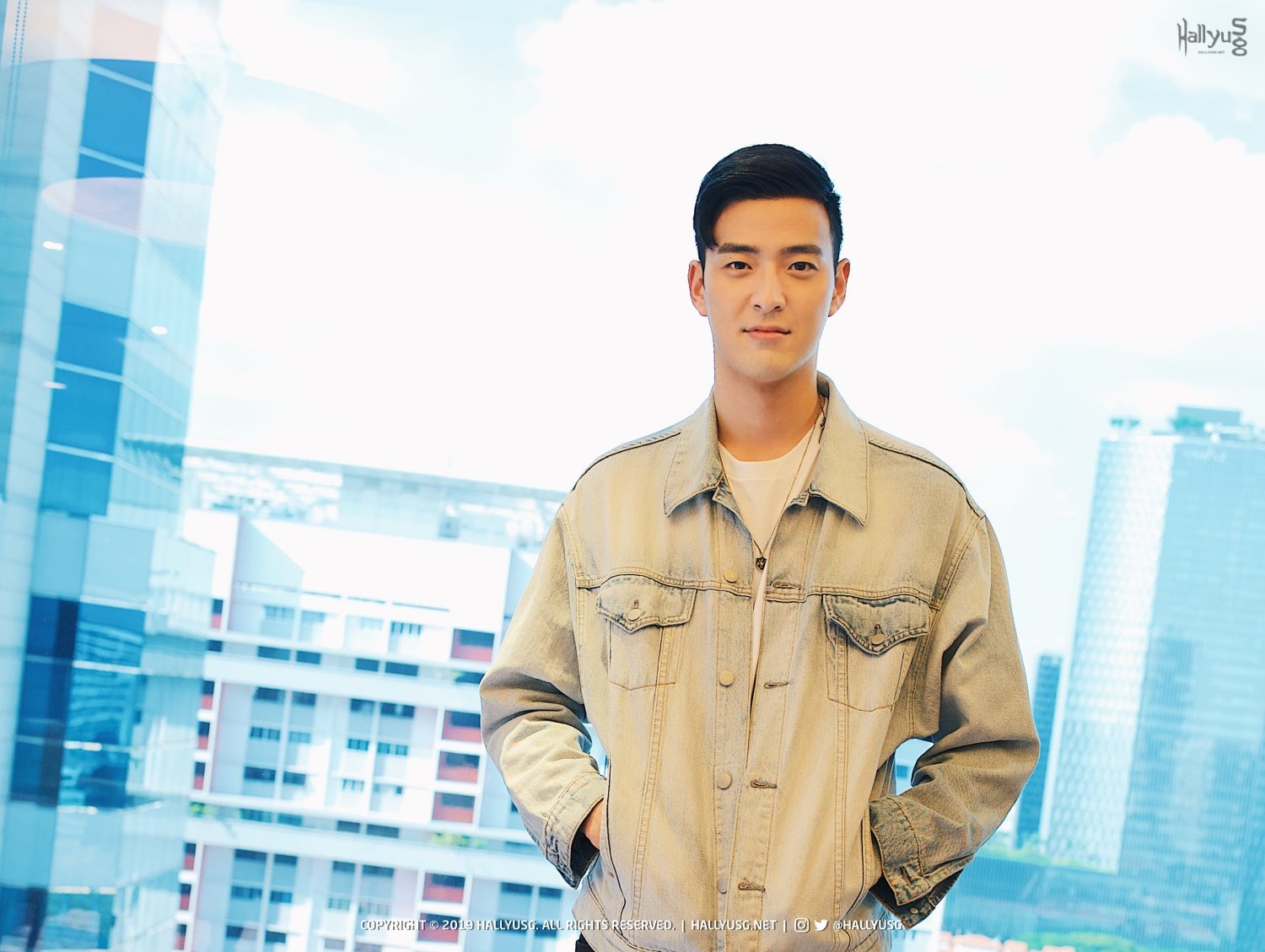 Recently hitting No.2 on iTunes in Singapore with his crowdfunded EP “The Light”, American born Korean musician James Lee opens up about the severe injury he suffered in 2015 and shares how he overcame it with music that he’d written post-accident. For someone who has truly experienced the lowest point of his life, climbing back up had not been an easy journey and he could not have launched the project if not for his fans, shared James.

The former bassist of Korean-American rock band Royal Pirates had went through a horrific accident back in 2015 where he suffered from a crushed shoulder and wrist, and as a result was unable to play the bass any longer. He officially left the band in 2017 due to his worsened health implications.

Despite having multiple surgeries and going through a tough rehabilitation, it did not stop James from restarting his hopes as a musician. During his time spent in recovery, James has been writing music and finally had the opportunity to release his solo English EP, “The Light”, after launching a successful Kickstarter campaign.

“The Light” EP is the sincerest project he has ever worked on, containing tracks that he’d written after his accident, as the singer inspires others with lyrics that describe his journey from the darkness of depression to accepting fate with hope.

One of the tracks “Let’s Get Away” features Sooyoung from Girls’ Generation, and it is about getting away from the weight of the world. James has also collaborated with Amber Liu for the song “Perfect”, which sings about dealing with inner demons and addictions.

Even though this EP is not K-Pop, the singer hopes to go back to the foundation of what helped him develop his sound and work on songs that contain a little more Korean element in the near future. But for now, the main message that he wants to convey through “The Light” EP is sincerity and authentic conversation.

Watch our full interview with James to find out what he wants to say to his fans on this successful project as well as updates on his health: