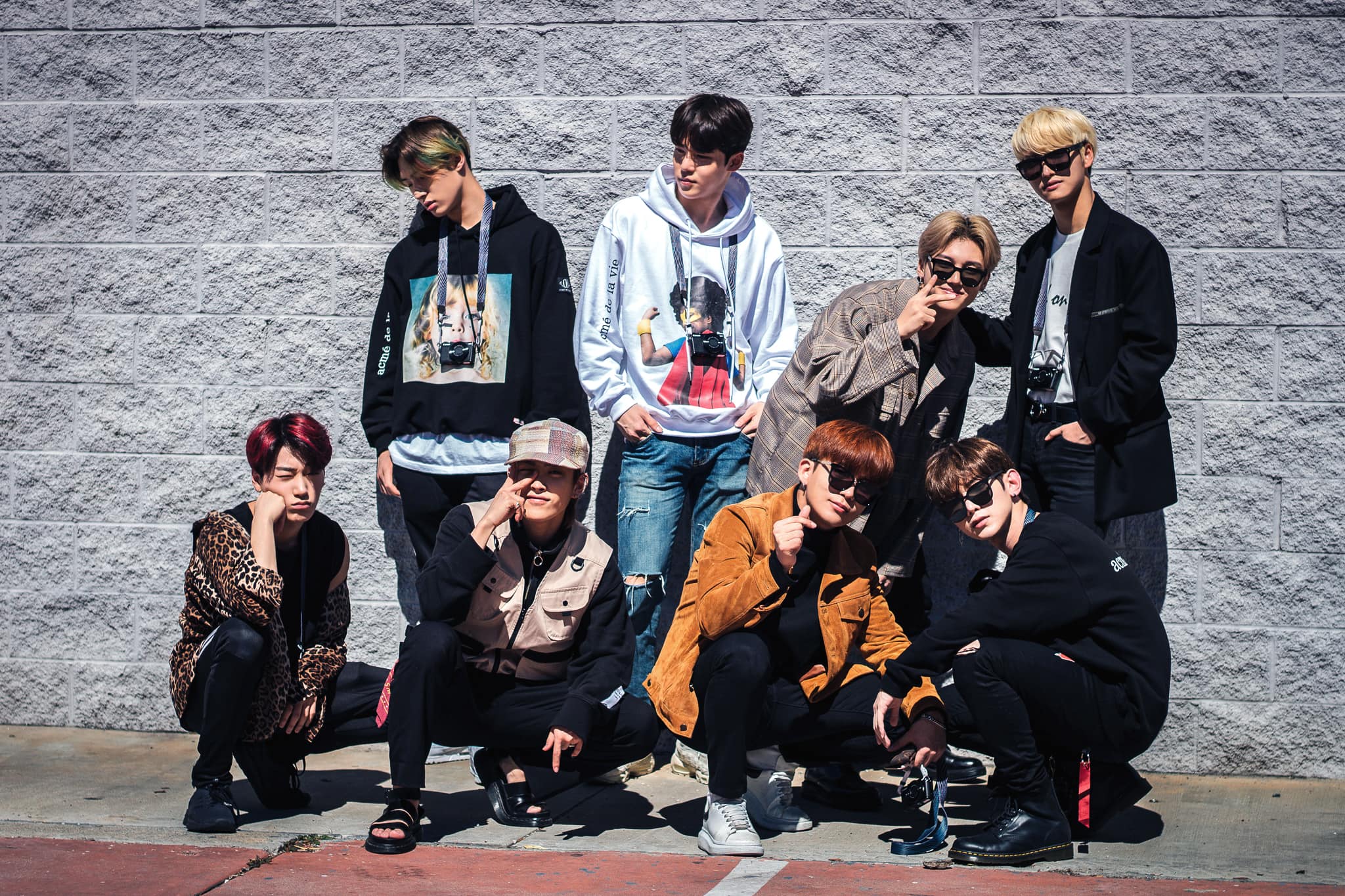 Rising rookie boy band ATEEZ is calling on their fans to choose their next promotional song through a three-round voting project on MyMusicTaste, titled ATEEZ x ATINY: Vote For ATEEZ Next Song.

Comprising 8 members namely Hongjoong, Seonghwa, Yunho, Yeosang, San, Mingi, Woowoung, and Jongho, the boy band is already being hailed as one of the main representatives of the new K-pop generation for their well-crafted performances and producing abilities.

They made their debut in October 2018 and have been receiving worldwide attention since, including getting featured on Billboard, MTV, The Grammy, DAZED and many more outlets around the world. 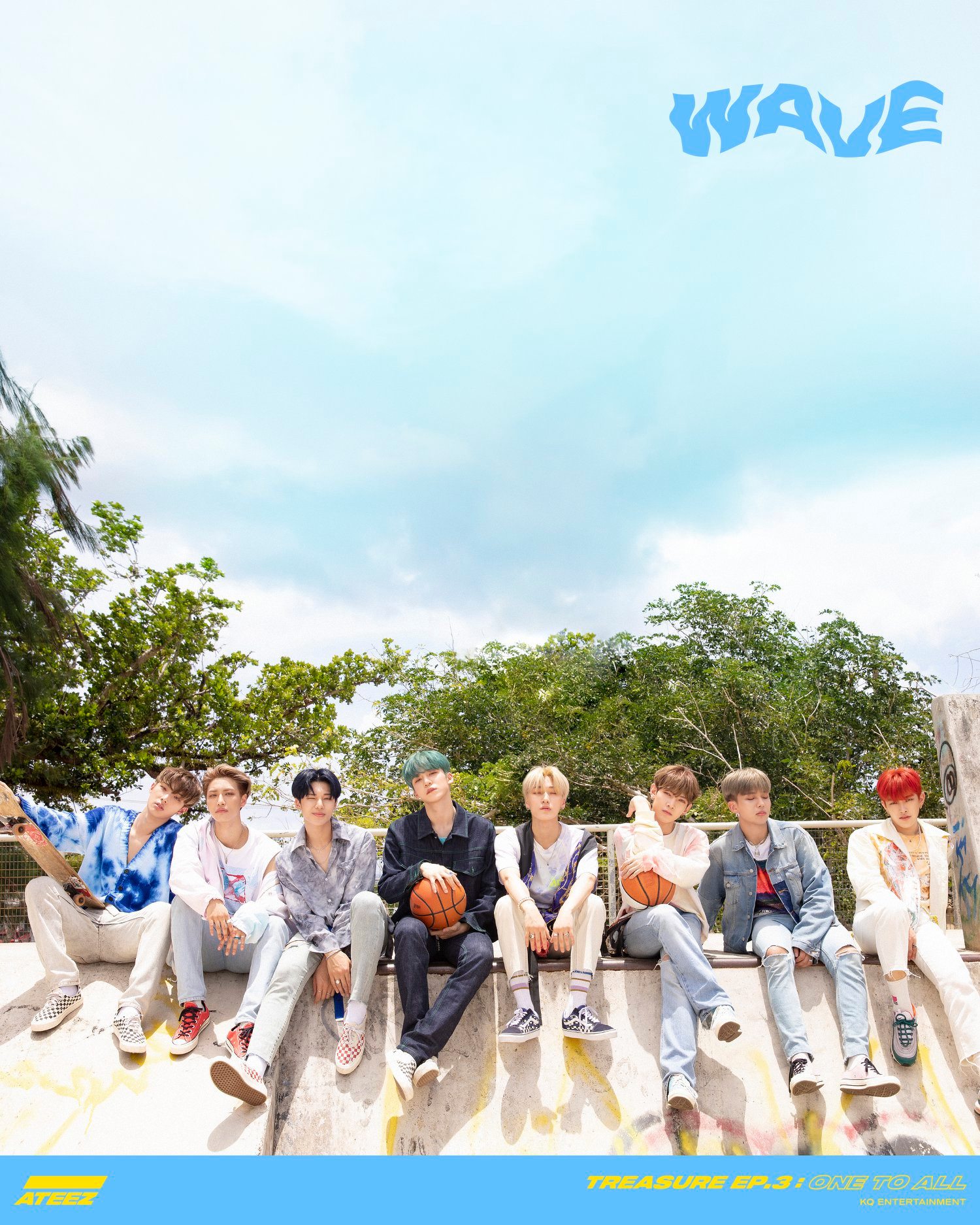 Slated to drop their third album TREASURE EP.3: One To All on June 10 at 6pm (KST), ATEEZ is now inviting their fans to participate in a poll on their potential title song, where the members will then make a final decision vote.

Check out the voting schedule below: 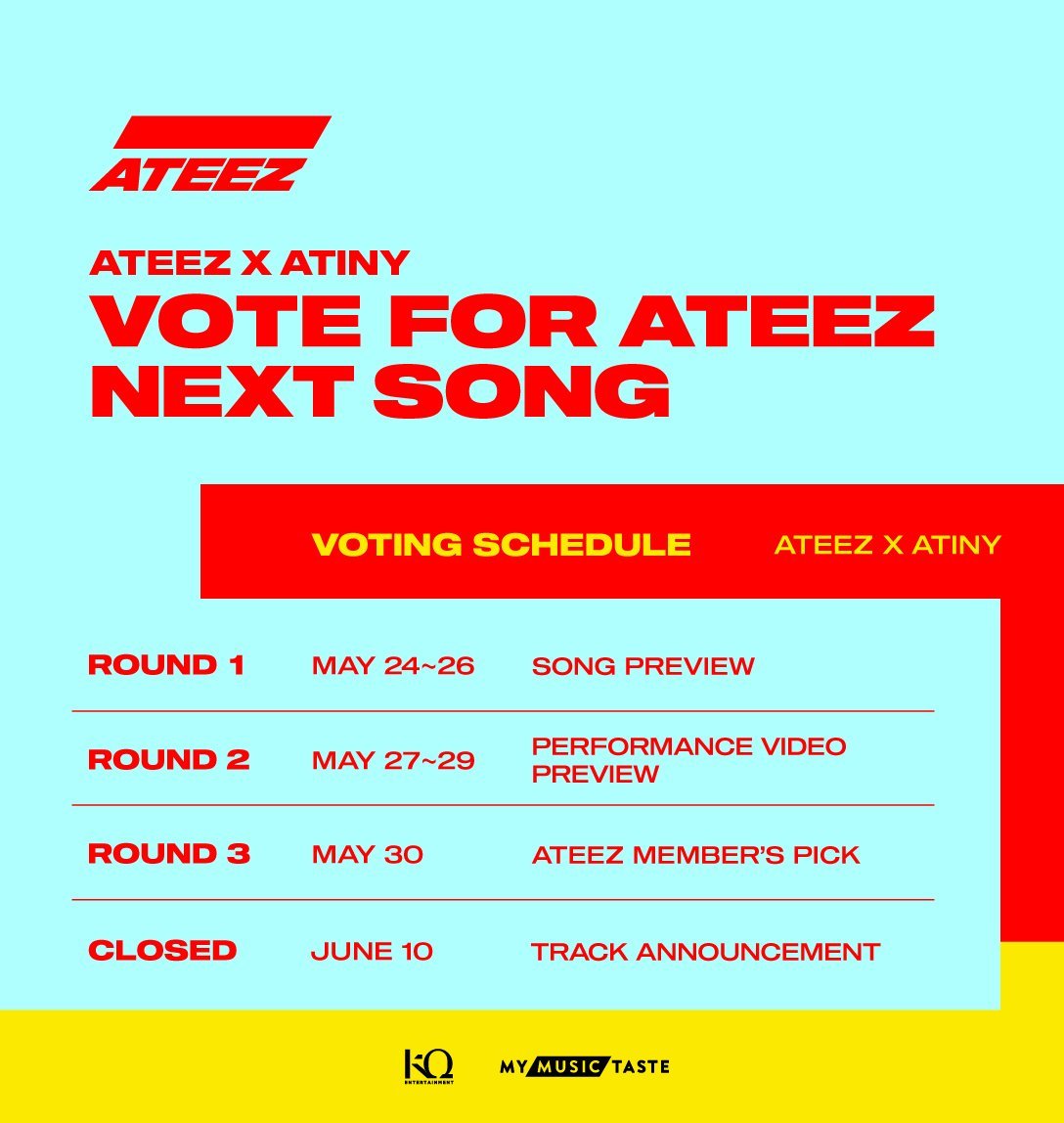 The first round of voting starts on May 24 at 6pm (KST), where fans will get to preview short audio clips of two potential title songs. The second round of voting will proceed on May 27, 6pm (KST), and fans will vote once again after watching a preview of the choreography for the same two songs.

The third and final round of voting will be done by ATEEZ, and a video of the members voting will be released on May 30, 6pm (KST). To join the song voting project, visit here.