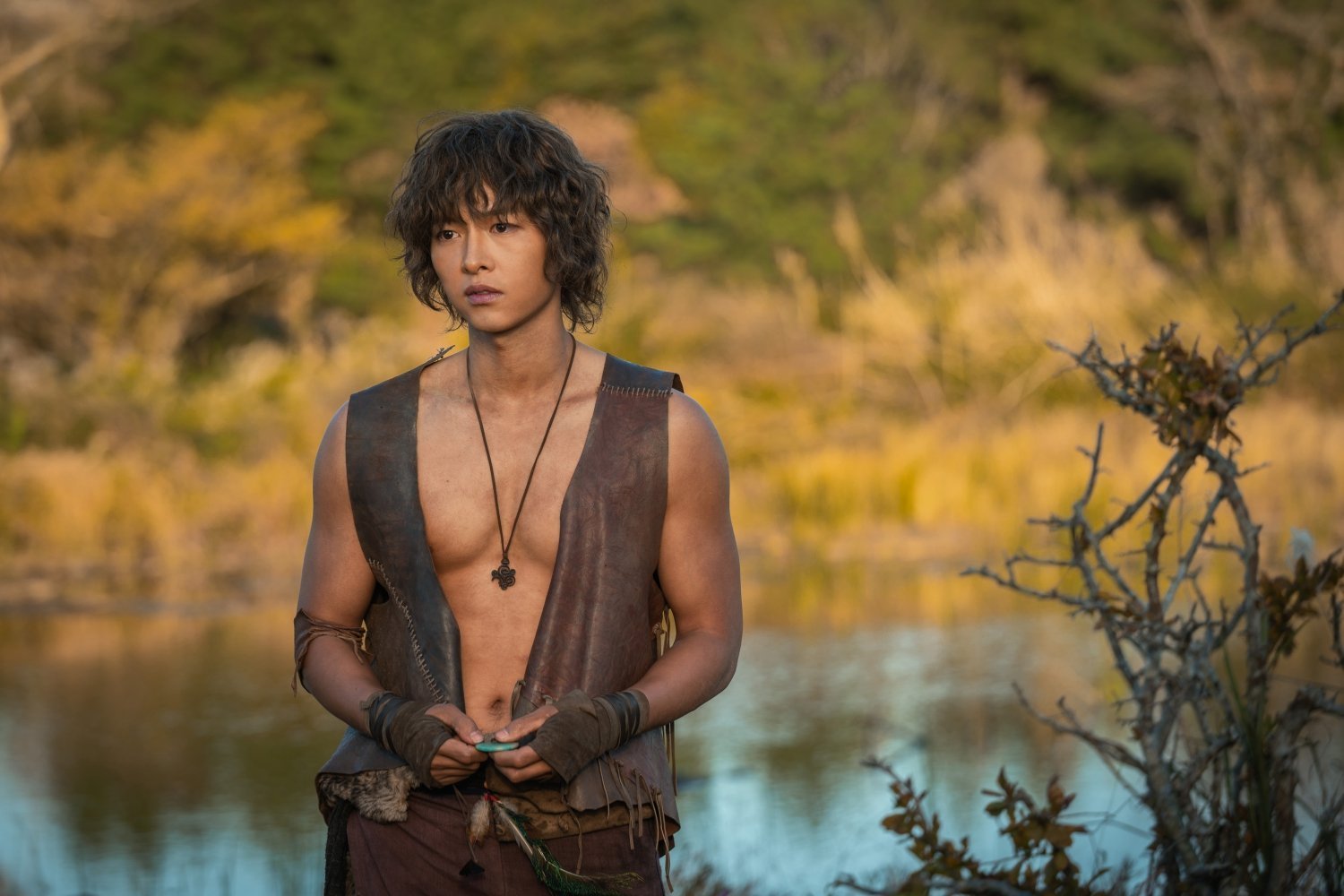 A new Korean epic fantasy drama starring Song Joong-ki, Jang Dong-gun, Kim Ji-won and Kim Ok-bin is about to hit the small screens and it’ll make its debut today (June 1) on tvN and Netflix. Titled Arthdal Chronicles, this drama depicts the birth of civilization and nations in ancient times. It is a story of mythical heroes, their struggle, unity and love of people living in a virtual land called Arth. 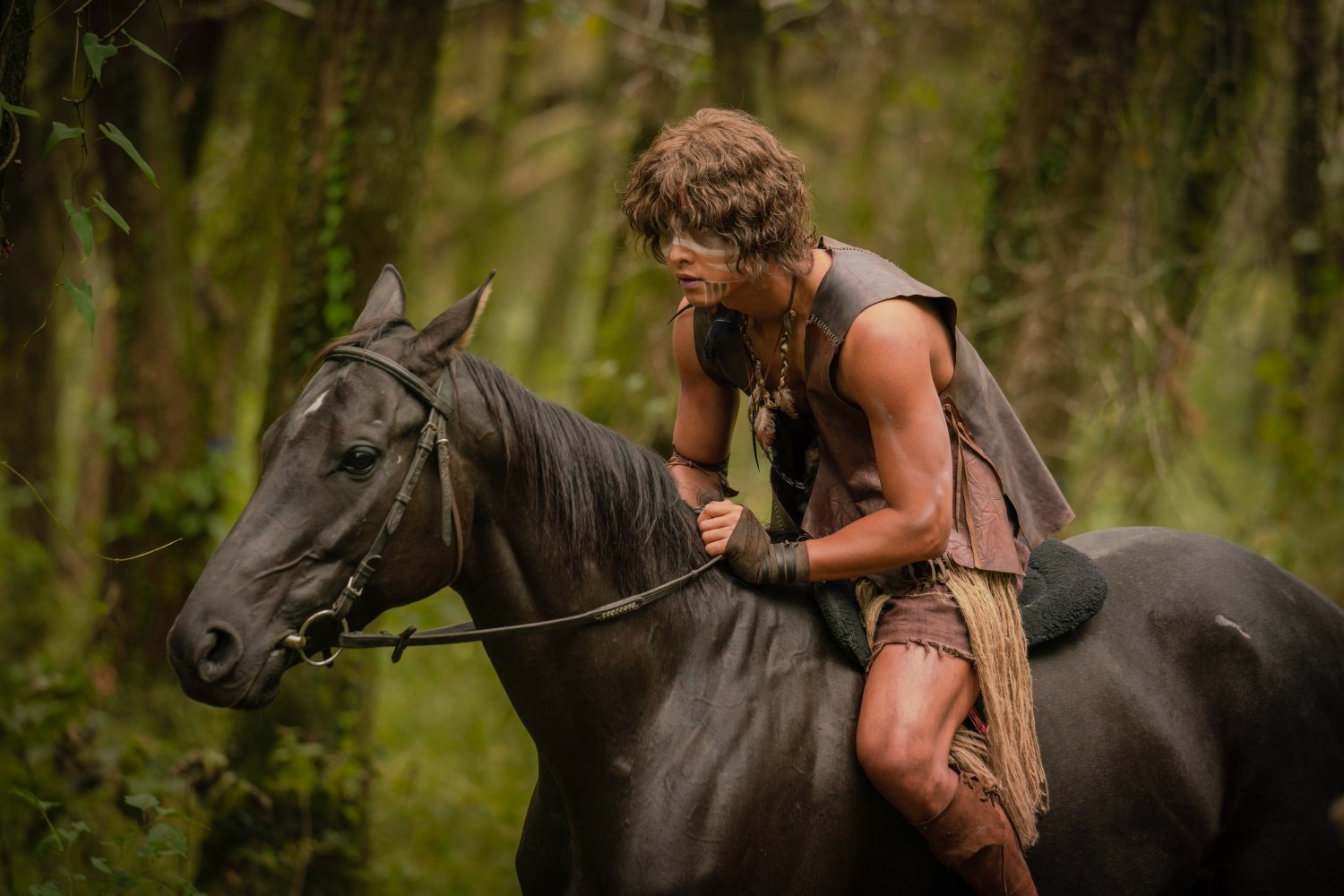 Unlike typical drama storyline, Arthdal Chronicles is centered around the ancient city of Arthdal, established on Arth.

Song Joong-ki plays the character of Eunseom, who relentlessly fights to protect his own tribe. Eunseom may appear innocent-looking, but his protective instincts are quite strong that he does not hesitate to be aggressive when attacks are imminent. 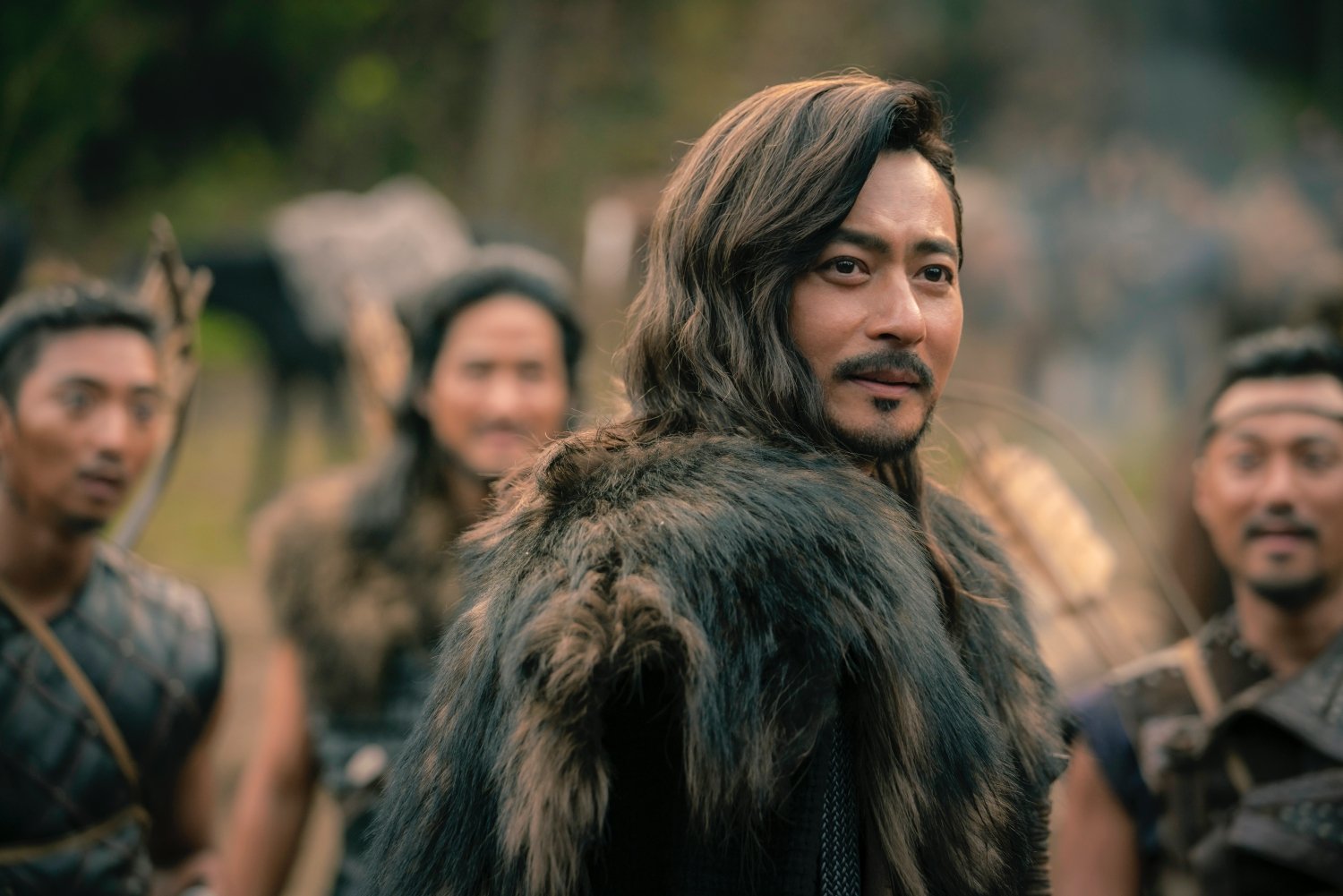 Jang Dong-gun plays Tagon, a son of Sanung who is the leader of Saenyeok Tribe. Tagon is a character who is very charismatic and most talented, yet overwhelmingly dangerous as he buries his feelings so deeply that no one knows when he will explode with anger and rage. 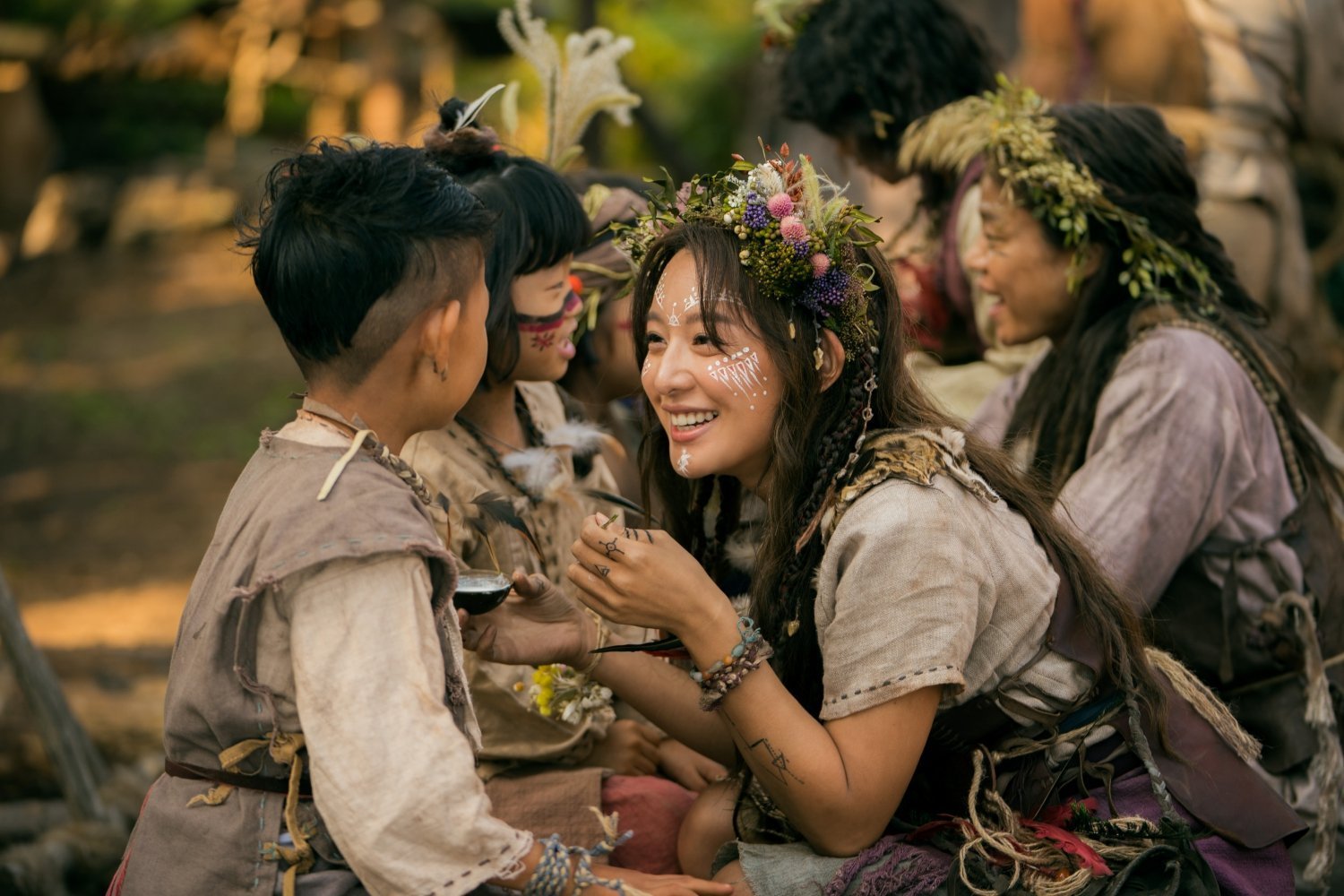 Alongside Eunseom and Tagon are Tanya and Taealha. Tanya (played by Kim Ji-won) is the successor of Wahan Tribe clan mother, who realizes her destiny to lead and protect her own people against other powerful tribes. 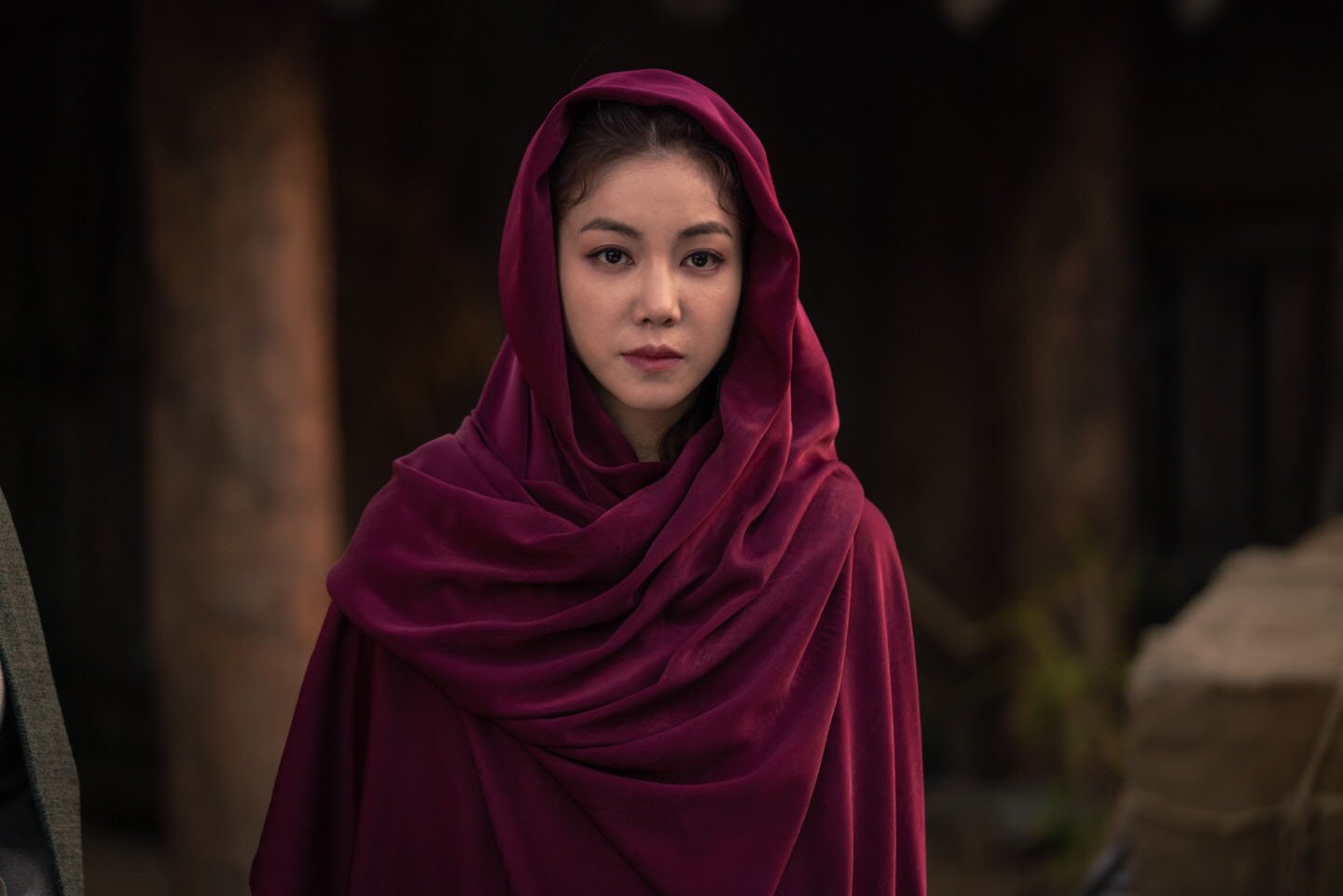 Taealha (played by Kim Ok-bin) is the most beautiful lady in Arthdal, and has the strongest desire for power.

Catch the drama every Saturday and Sunday at 9pm (KST)! Check out the official trailer below: