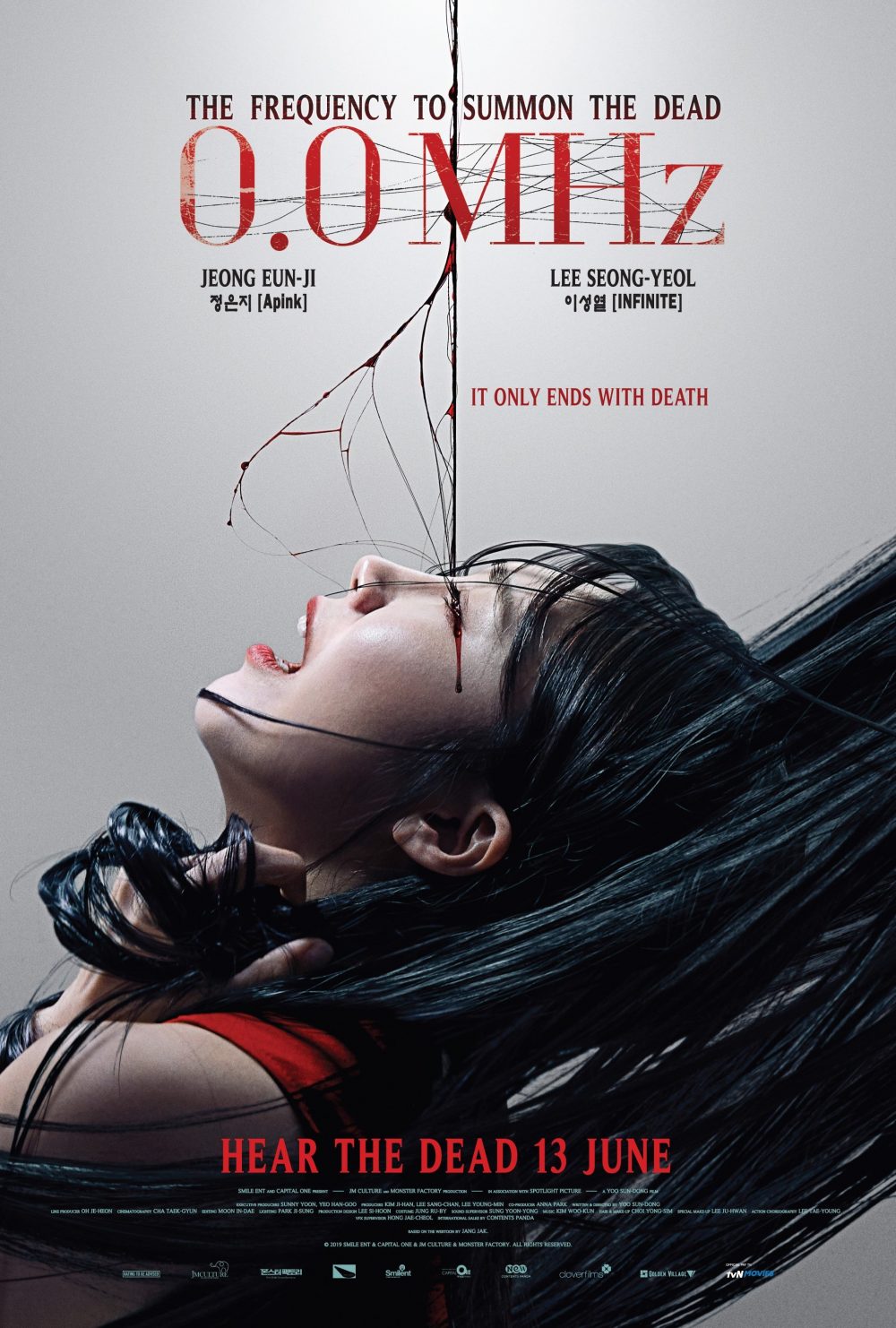 Based on a popular webtoon of the same name, 0.0MHz is South Korea’s much-anticipated first horror film of 2019 that deals with the bizarre happenings after members of a club, that explores supernatural mysteries, visit an abandoned house in Wooha-ri to test out a frequency that calls on ghosts. 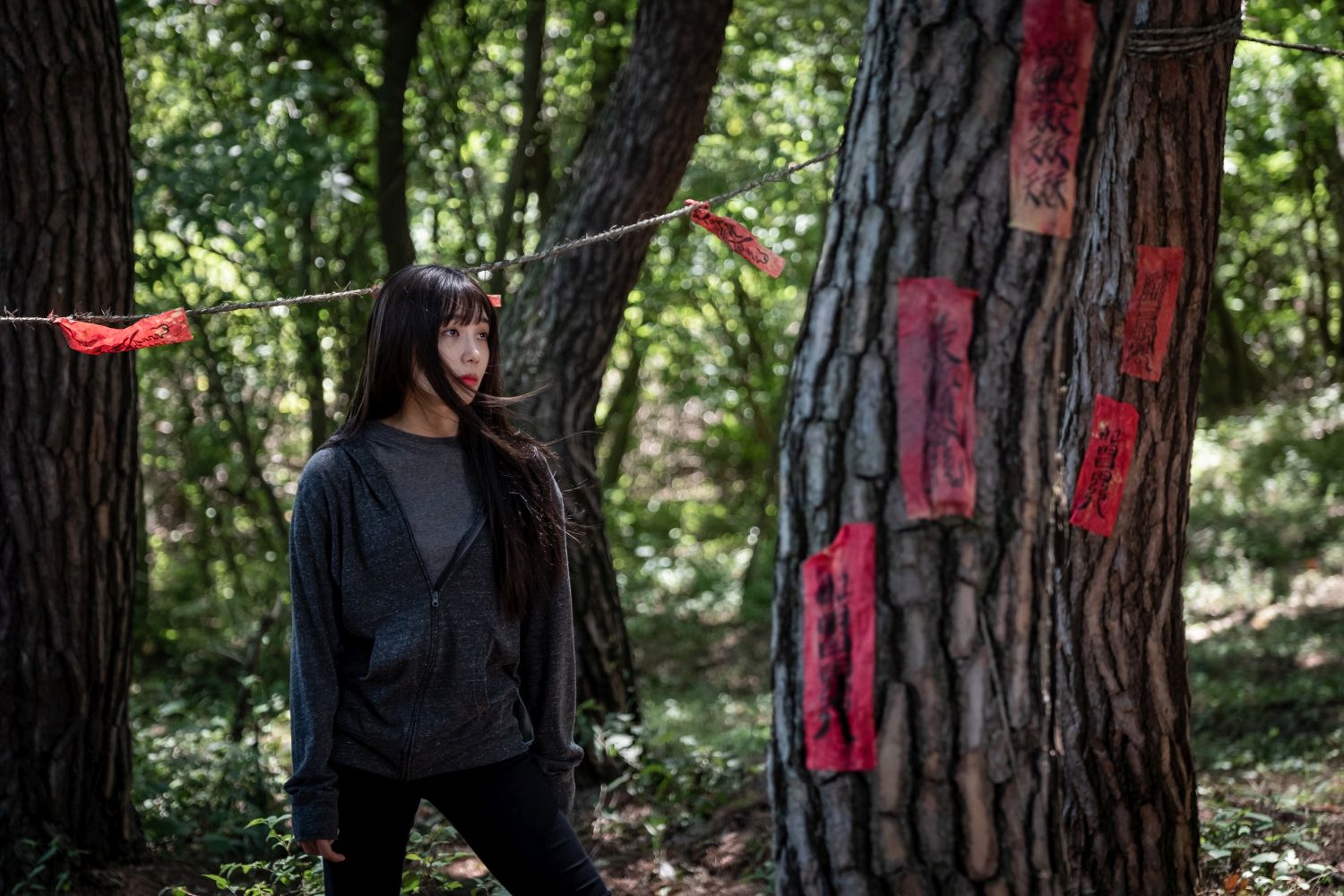 Starring Jung Eun-ji (from Apink) and Lee Sung-yeol (from INFINITE), the horror film will mark their big screen debut and present fresh characters like never seen before.

Jung Eun-ji takes on the character of ‘So-hee’, a woman with the ability to see ghosts since she was a child, while Lee Sung-yeol plays ‘Sang-yeop’, an engineering student who has a crush on So-hee and ends up joining the ‘0.0MHz’ club that she belongs to. 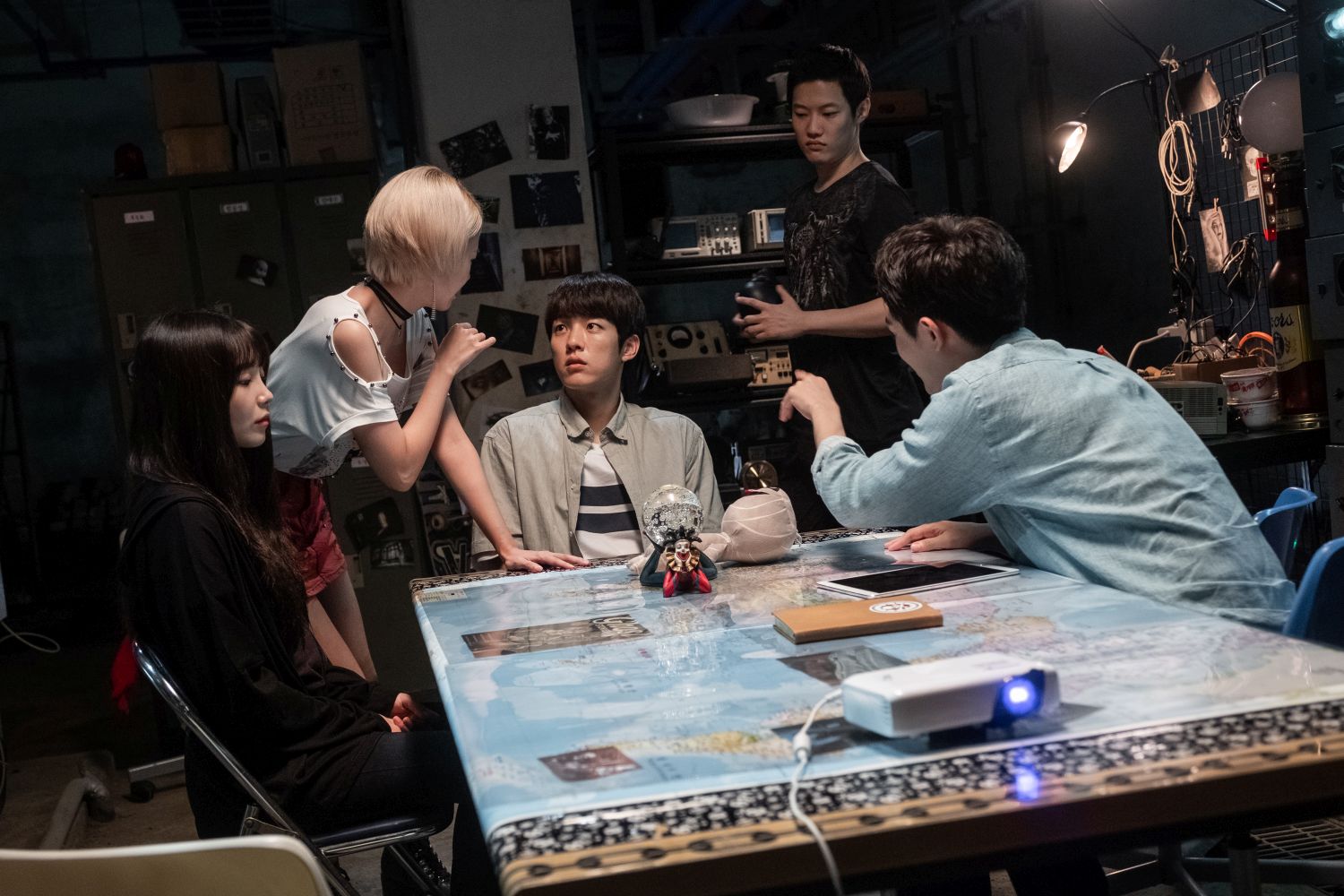 The original webtoon series 0.0MHz, has drawn much support from fans, scoring over 120 million views when it was released on the portal site Daum. Often mentioned as the top webtoon that viewers hoped would be made into a film, anticipation is high for its release.

A notable aspect of the movie is the creation of the hair ghost, which was completed by a special effects team’s technology from Hollywood. The movements of the hair ghost, like a living creature, are expected to draw heated responses with never seen before visuals.

Also, with news of the true nature of the hair ghost, which was undisclosed in the original series, is expected to make the film the best horror hit of the year. 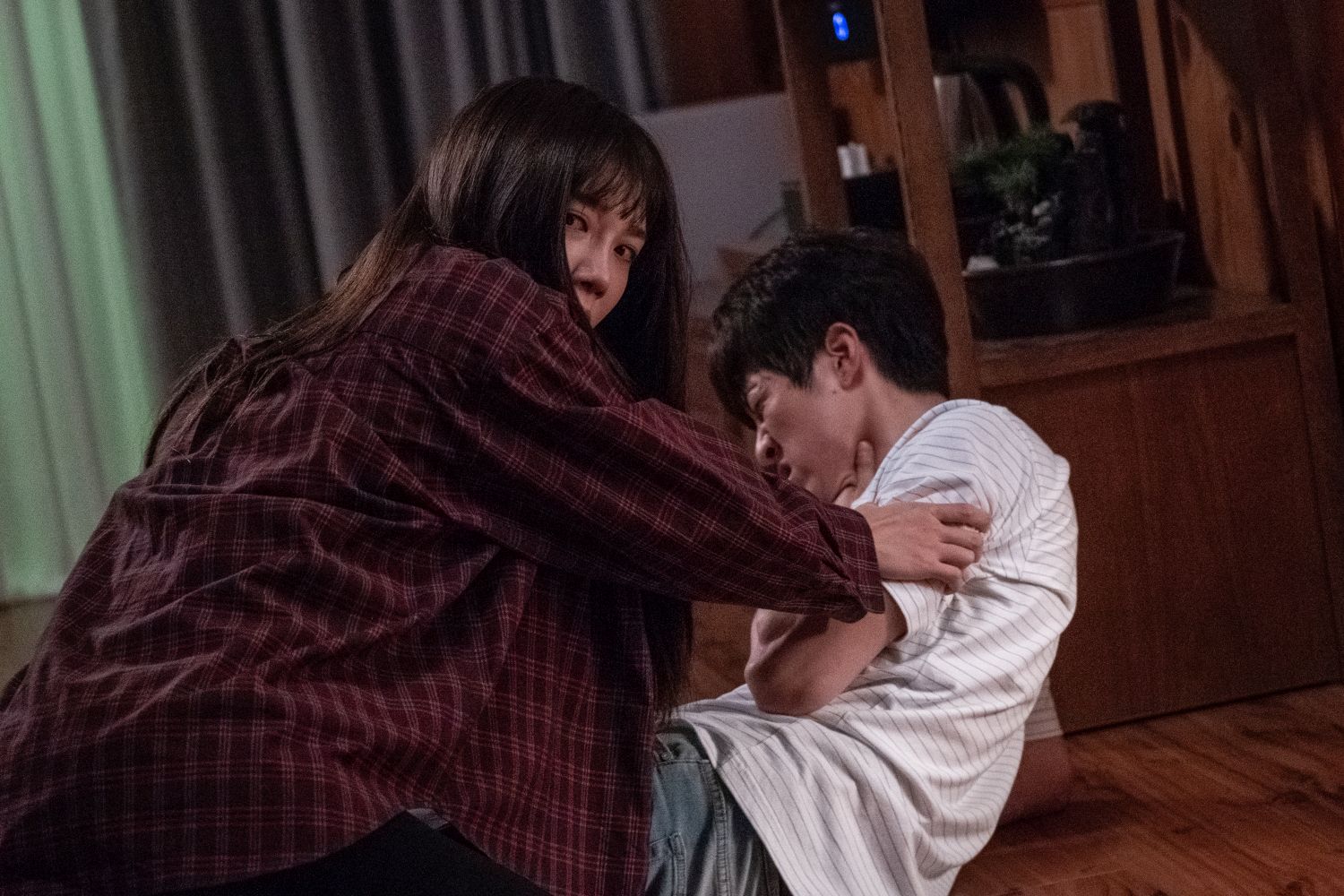 The film was also inspired by Thomas Edison’s final invention – a ghost detector – which the god of science tried to prove the existence of ghosts till the day he died.

The fresh, new concept of whether humans can meet ghosts, when a subject’s brainwaves reach a frequency of 0.0MHz, along with the passionate performances of the starring actors, raised the expectations for the film’s success. 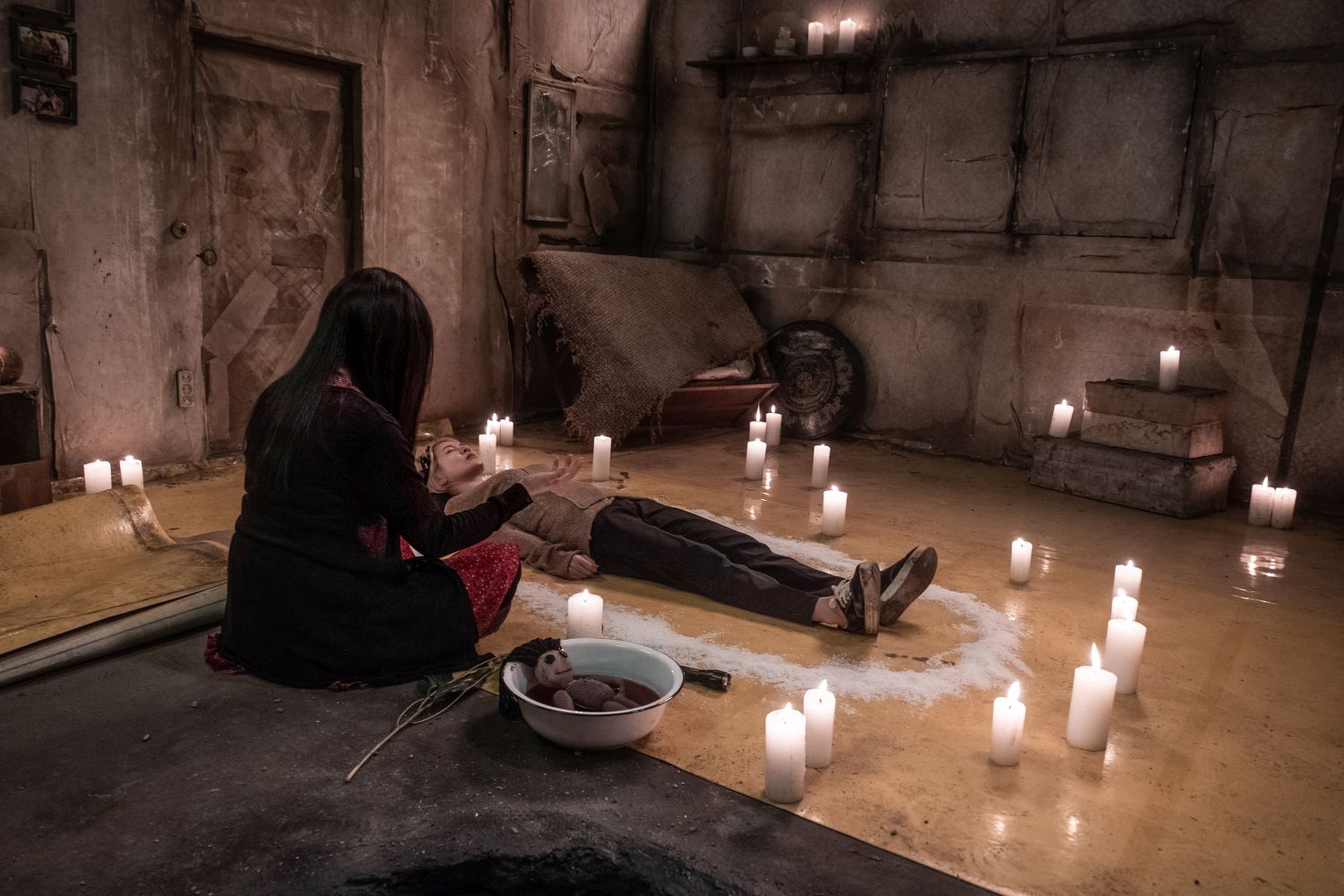 “There is no mystery that can’t be solved.”

“There is a reason to go to where you’re warned not to.”

The members of 0.0MHz, a club that analyzes supernatural mysteries, head to a haunted house in Wooha-ri to experiment on a frequency that calls on ghosts and encounter eerie events.