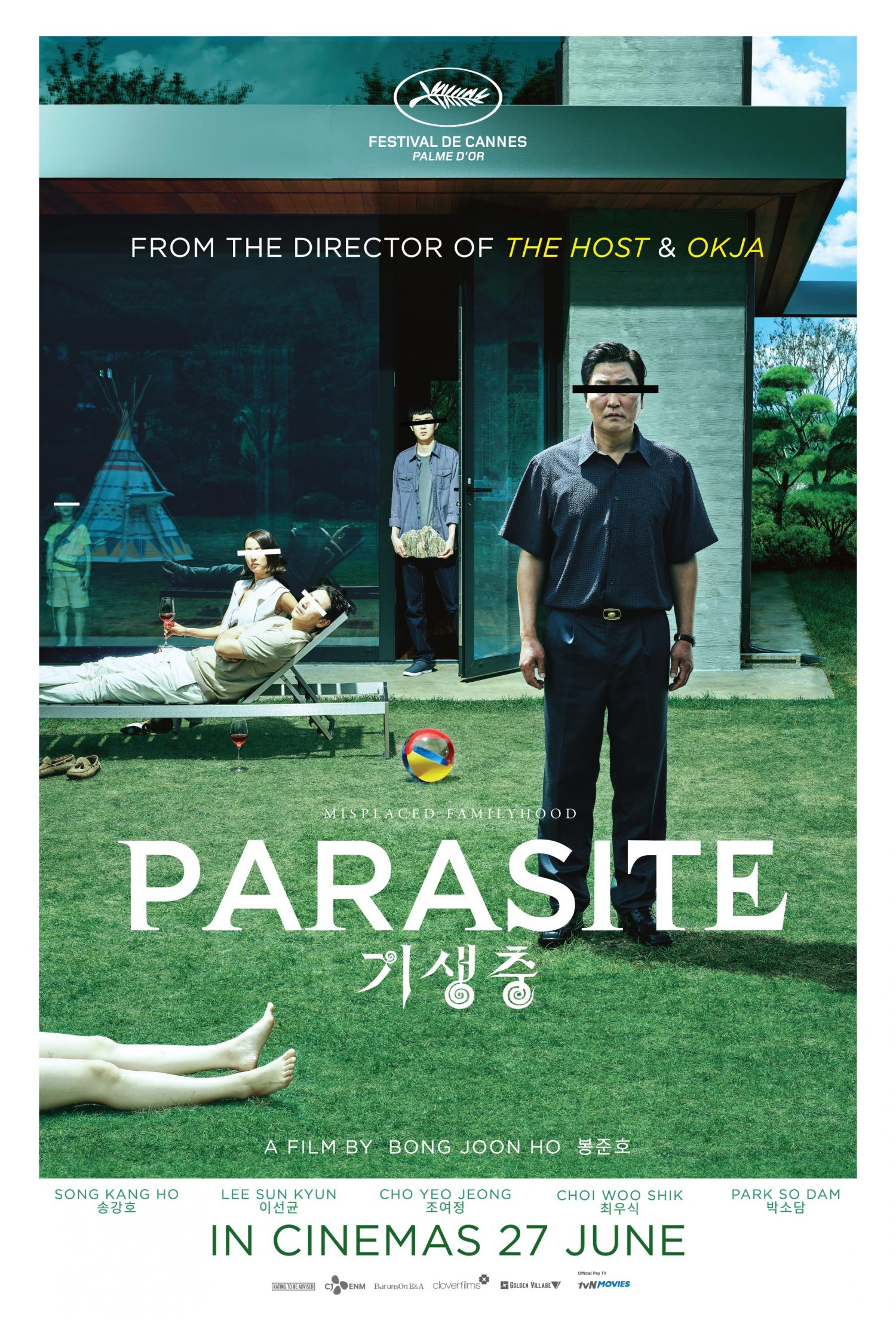 The first ever Korean film to snag the grand prize of Palme d’Or at the 2019 Cannes Film Festival, “Parasite” officially opens in Singapore cinemas from 27 June, with sneak previews available from 21-23 June. Directed by award-winning director Bong Joon Ho, who is most famous for the internationally acclaimed films Snowpiercer (2013) and Okja (2017), this film is a national achievement that is completely unpredictable in its story development. 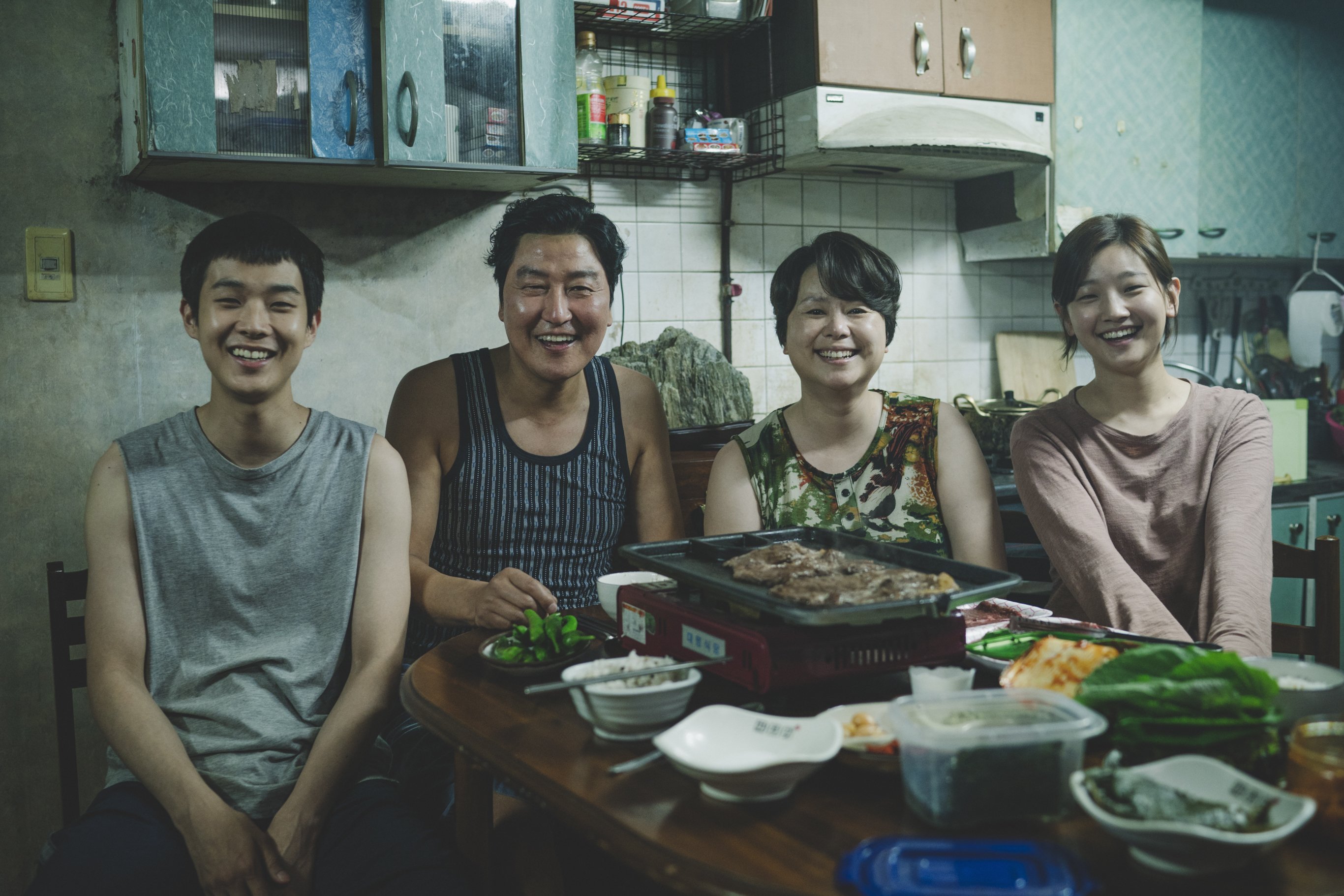 Parasite is about the state of today’s society, and the impossibility of people of different classes living together in a symbiotic relationship. The two families in this story have some things in common, both being made up of four members with a son and daughter. But in terms of their everyday lives, they occupy two different extremes. Still, they are brought together in a relationship of employment, leading to an unpredictable outcome.

The film does not fit into any established genre, yet its mix of black humor, social commentary, satire and suspense is what differentiate and characterize Director Bong Joon Ho from others. 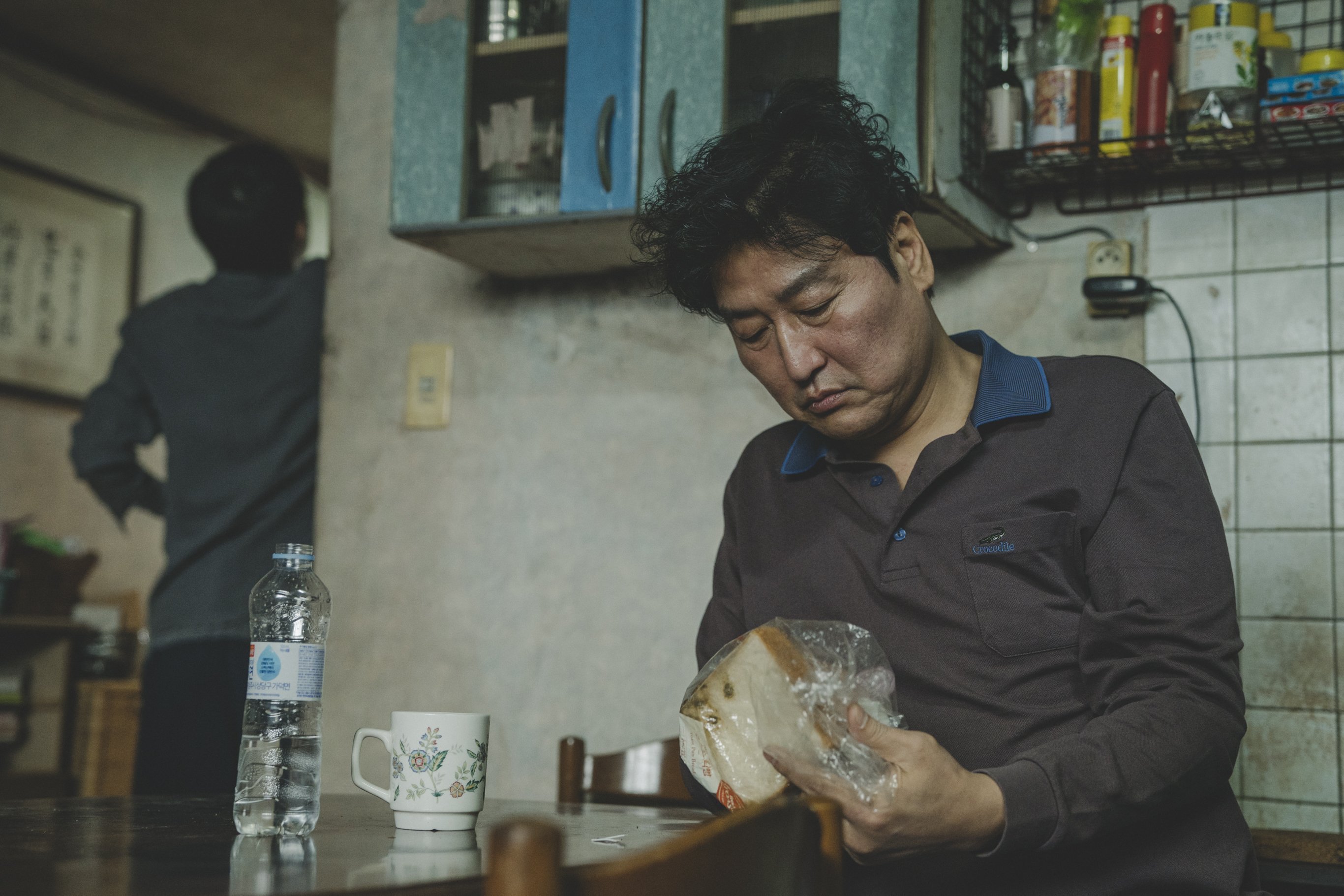 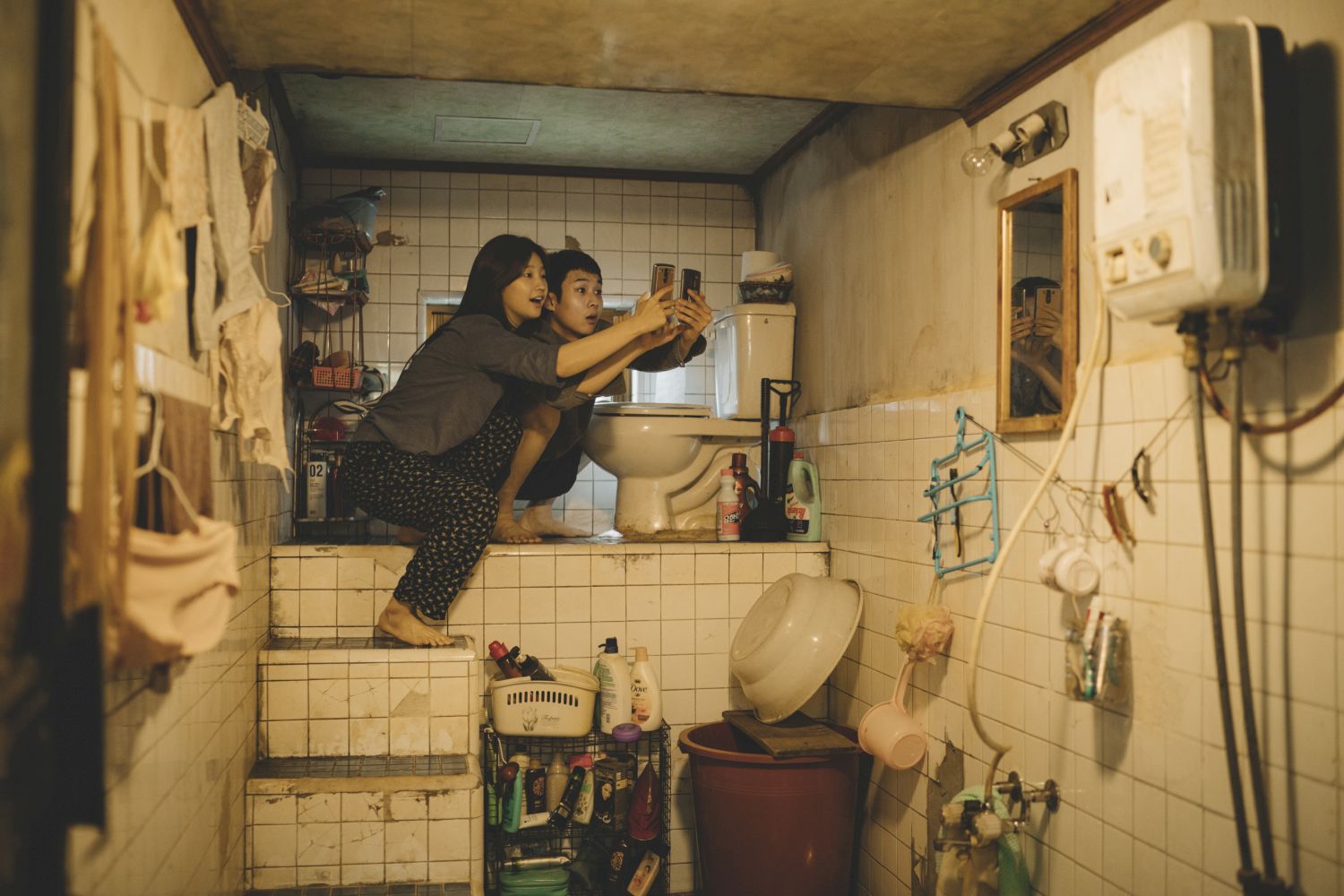 Starring an incredible line-up of cast including veteran actors Song Kang Ho, Lee Sun Kyun, Cho Yeo Jeong, Jang Hye Jin and more, each character is distinctive in their own role. While the plot unfolds, several of the characters adopt alternate roles and personae in order to achieve their goals.

What Parasite provides is a complex, honest allegory about the challenges we all face in a world where co-existence is an increasingly difficult ideal to achieve.

Ki-taek’s (played by Song Kang Ho) family of four is close, but fully unemployed, with a bleak future ahead of them. The son, Ki-woo (played by Choi Woo-shik), is recommended by his friend, a student at a prestigious university, for a well-paid tutoring job, spawning hopes of a regular income.

Carrying the expectations of all his family, Ki-woo heads to the Park family home for an interview. Arriving at the house of Mr. Park (played by Lee Sun Kyun), the owner of a global IT firm, Ki-woo meets Yeon-kyo (played by Cho Yeo Jeong), the beautiful young lady of the house. But following this first meeting between the two families, an unstoppable string of mishaps lies in wait.