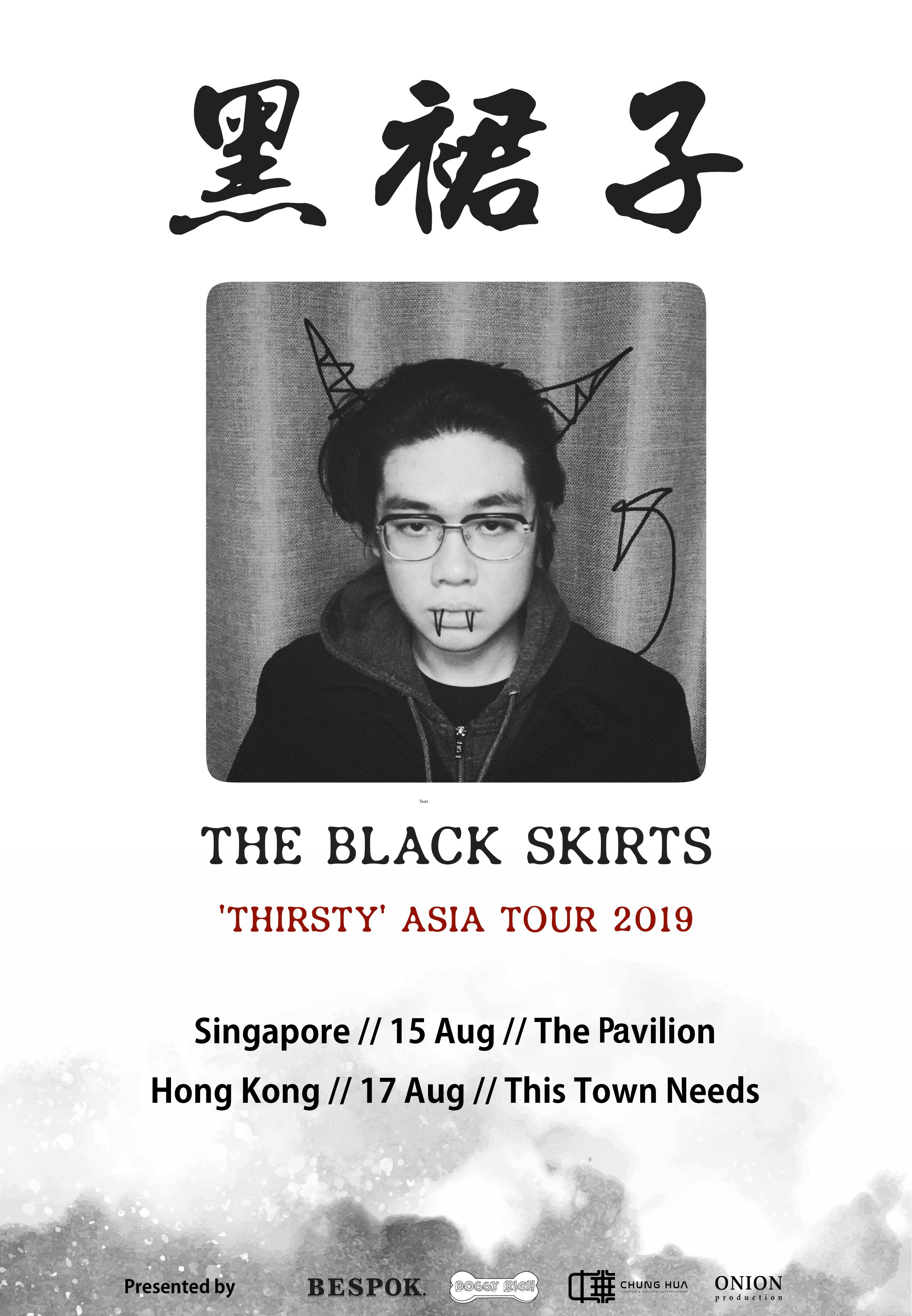 Leading indie singer-songwriter from South Korea, Brian Cho, better known as The Black Skirts, will be holding his Asia Tour in Singapore and Hong Kong this August. The one man band has made a name for himself in the Korean indie rock scene with chart-topping and award-winning singles, and he is most well known for his first studio album ‘201’, which was released in 2010 and won him the Best Modern Rock Album at the Korean Music Award in the same year.

Following the release of his much acclaimed studio album ‘Thirsty’ in February this year, The Black Skirts is scheduled to play in Singapore on 15 August 2019, and all tickets will go on sale here on 20 June from 12pm onwards (based on Singapore time).