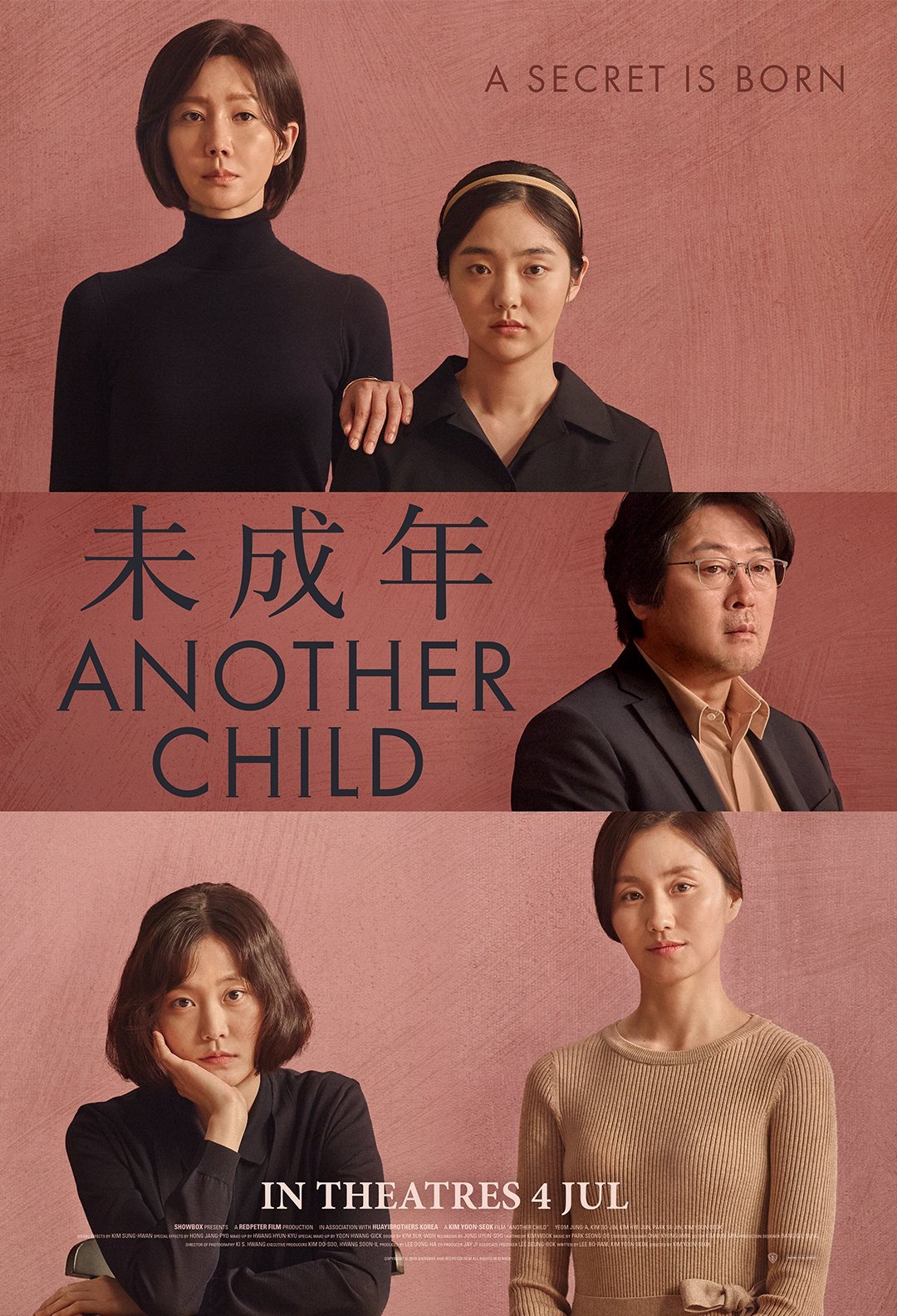 This is how actor Kim Yoon-seok describes his upcoming directorial debut, “Another Child”, a realistic drama film involving two families intertwined due to an unexpected incident. It portrays the complex and deep emotions of each character, and the five different concerns faced by five unique characters. 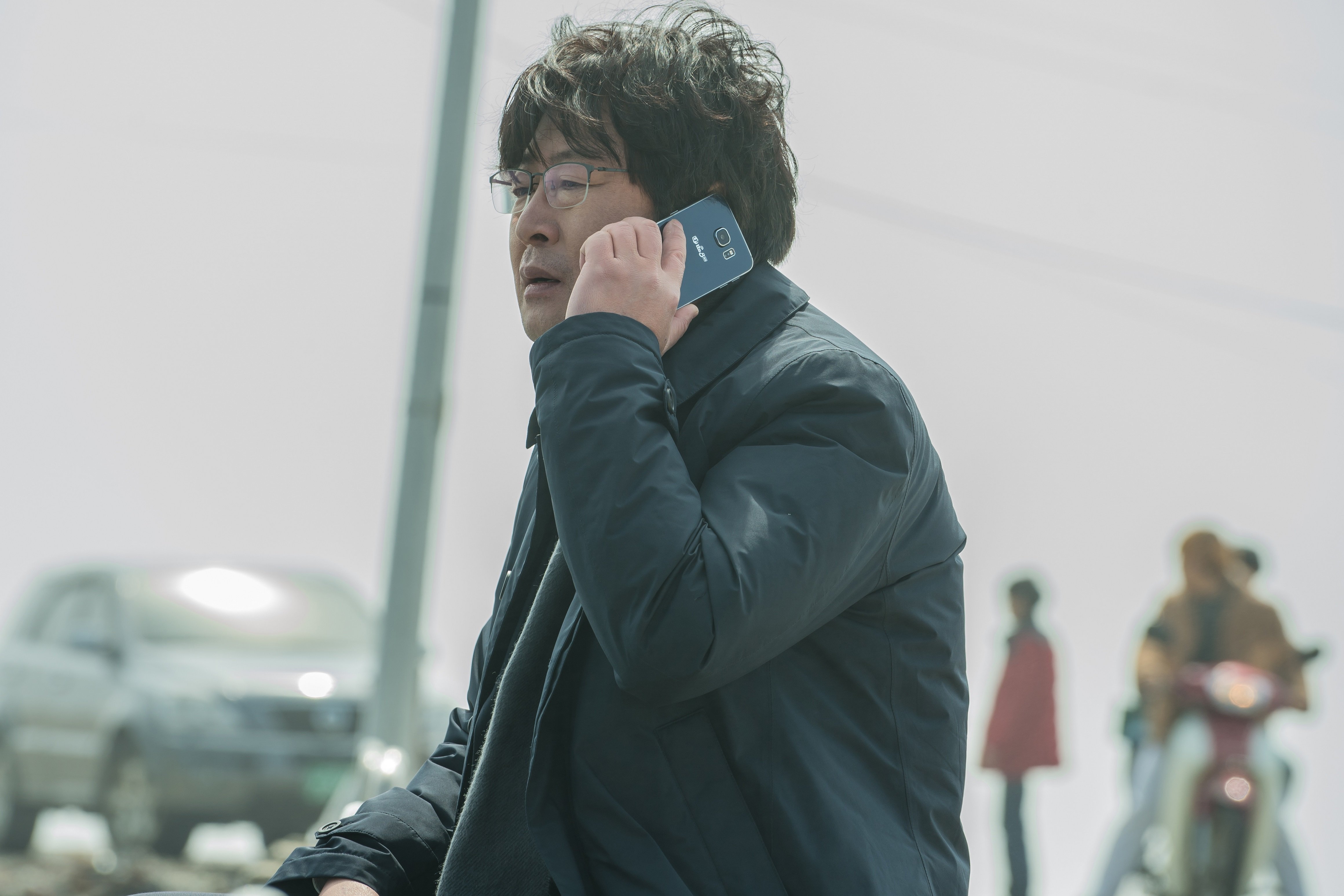 Playing the double role of both the director and actor, Kim Yoon-seok once again proves himself as a holistically versatile actor, known for his role in last year’s Dark Figure of Crime. 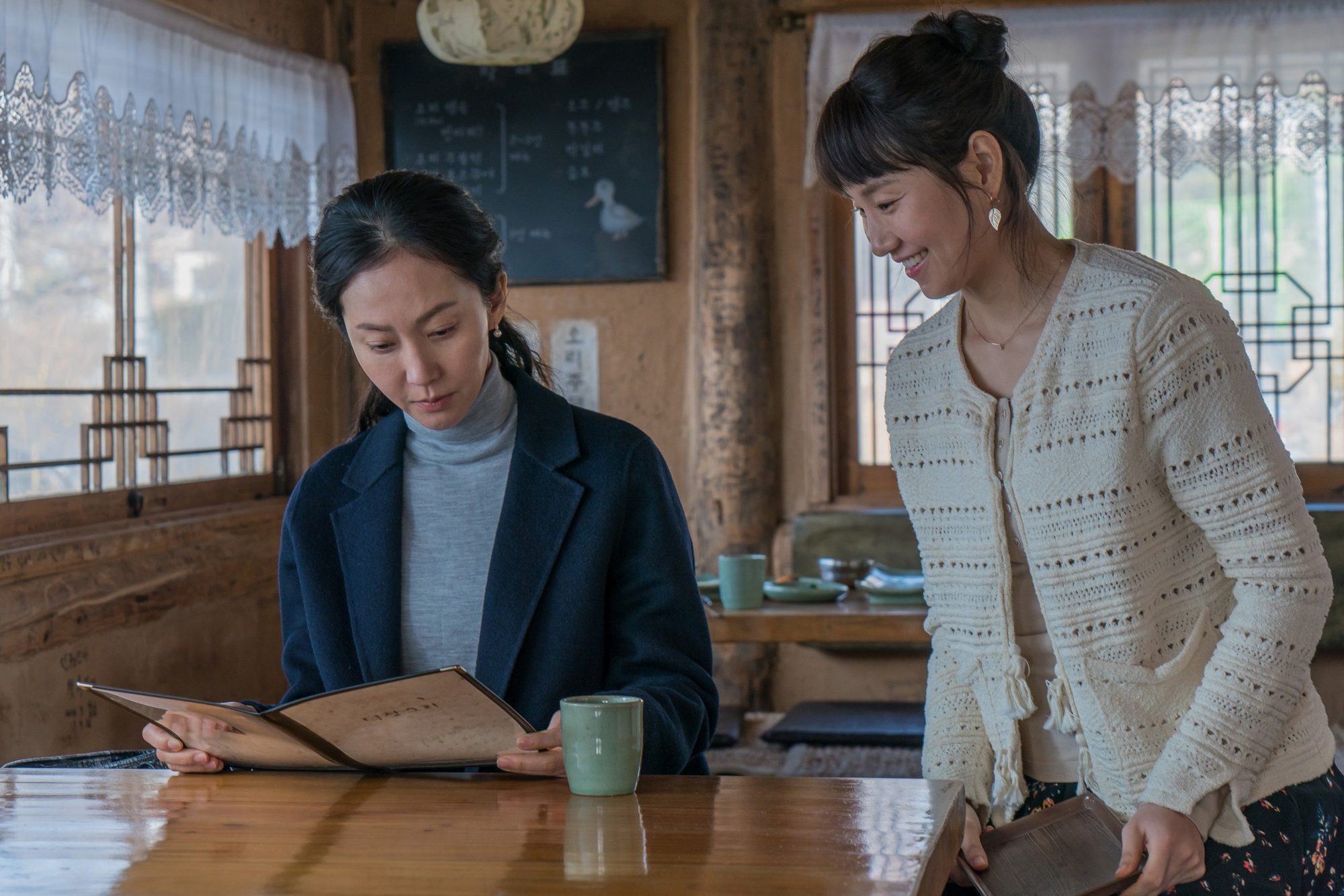 Captivating the audience with her emotional acting, Yum Jung-ah plays the character of Young-joo, the mother of Joo-Ri (played by Kim Hye-jun), whose husband is having an affair with another woman. The veteran actress recently starred in K-drama hit Sky Castle, displaying her prowess as an actress in various genres. Kim Hye-yoon, who plays the daughter of Yum Jung-ah in the same drama, also makes an appearance in this film.

Meanwhile, Kim So-jin showcases another side of her where she stars as a single parent, as opposed to her powerful portrayal of a prosecutor in The King (2017).

Joining them as the children are Kim Hye-jun who recently starred in Kingdom (2019), and Park Se-jin who is making her theatrical debut. 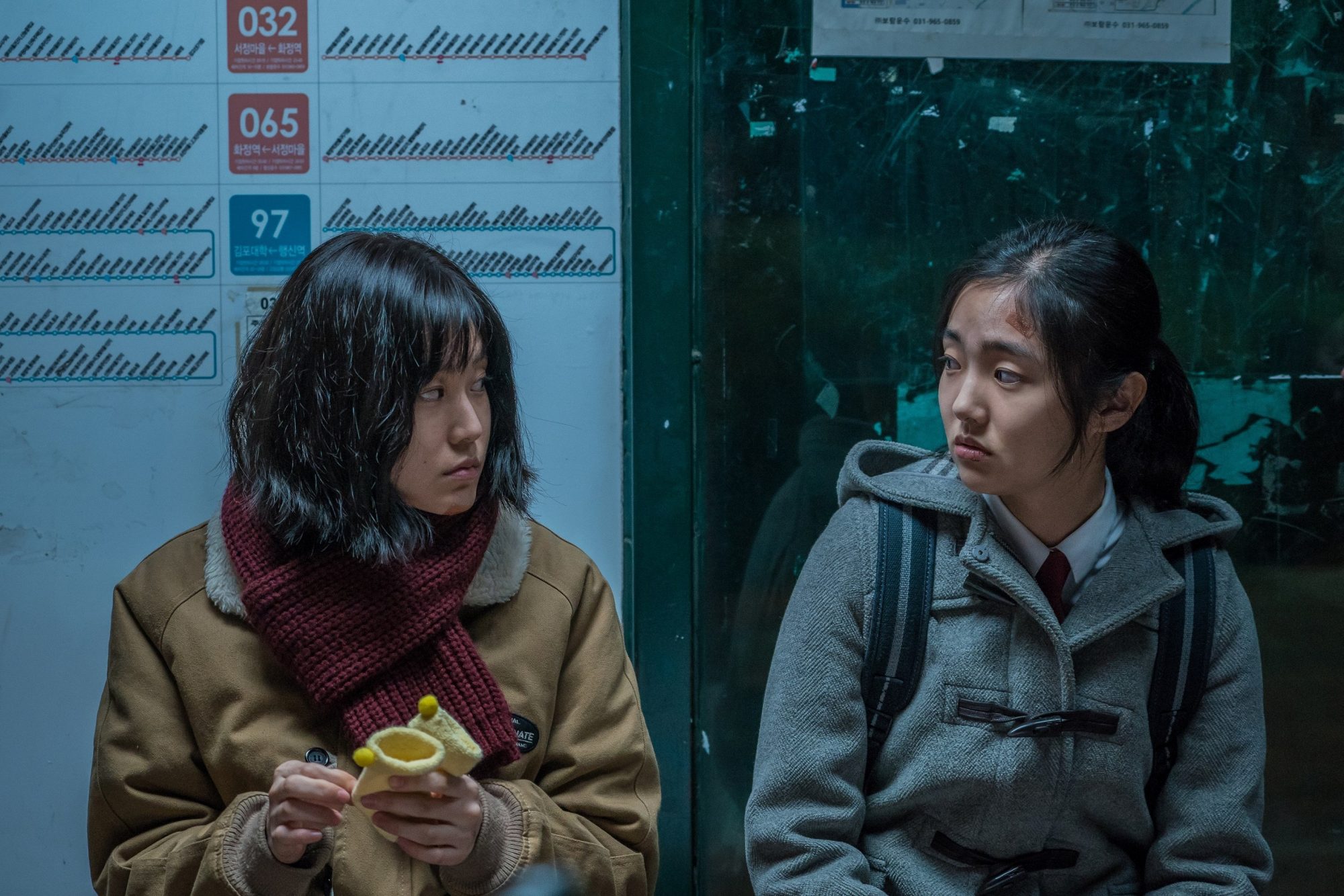 An ordinary 17-year-old girl Joo-ri (played by Kim Hye-jun) finds out that her father (played by Kim Yoon-seok) is having an affair with the mother of her classmate Yoon-ah (played by Park Se-jin). Joo-ri and Yoon-ah try to stop them from seeing each other but it only makes things worse. And to top it off, they discover that Yoon-ah’s mother, a single mom, is pregnant.

Soon, everyone involved is confronted by this circle of conflict and they must each struggle through their own growing pains.