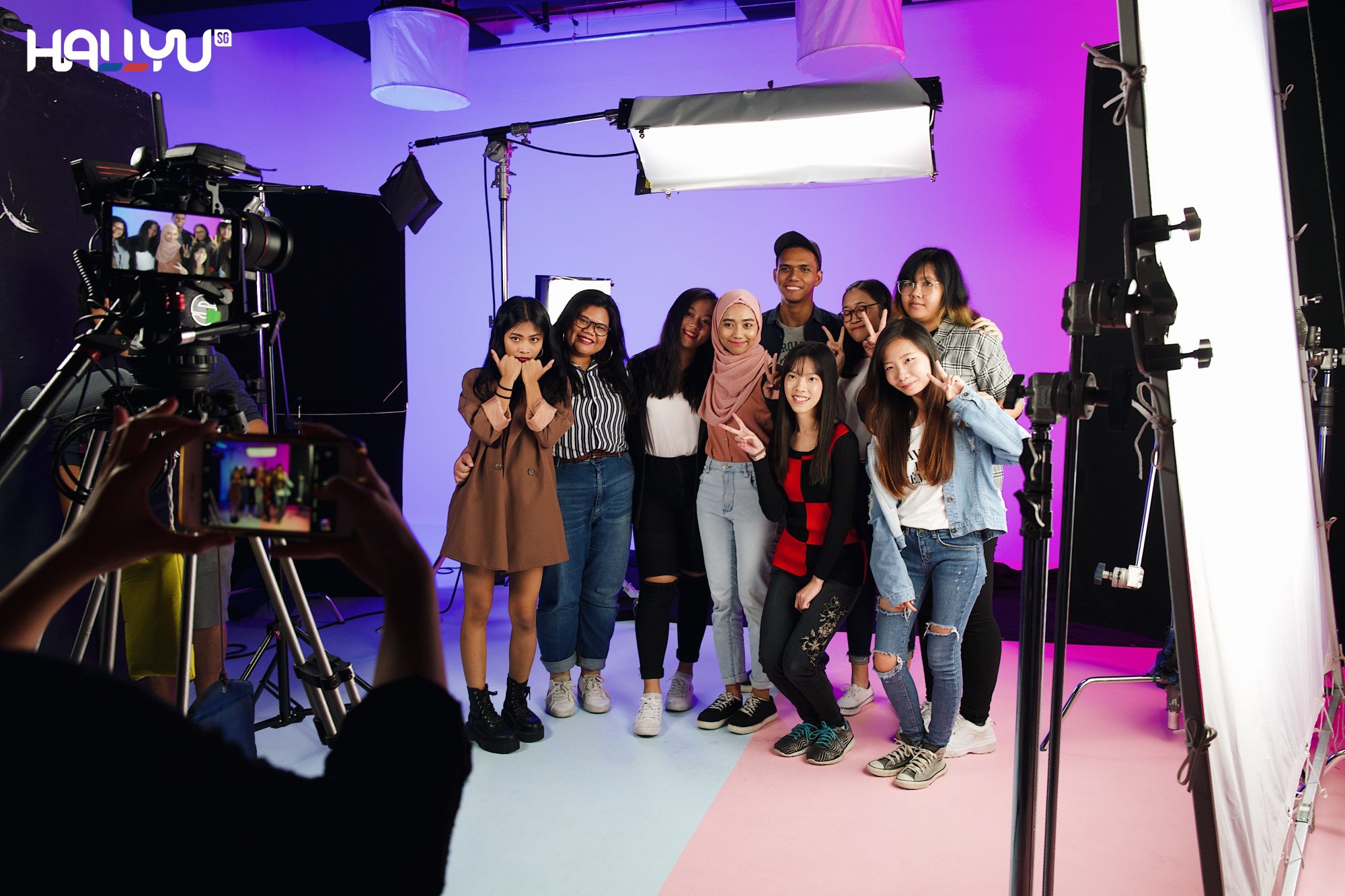 MTV Asia is on the lookout for a K-Pop fan who is not just a fan but an Ultimate one that knows it all when it comes to everything about “THE SHOW”, a weekly K-Pop music programme that airs live from Korea every Tuesday.

THE SHOW is in its 6th season now and it is hosted by CLC’s Ye-eun and NCT’s Jeno. Since January this year, international K-Pop fans are allowed to be part of the real-time voting system called ‘The Show Choice’, where they could vote for their favourite acts before the music show and even during the live segments. 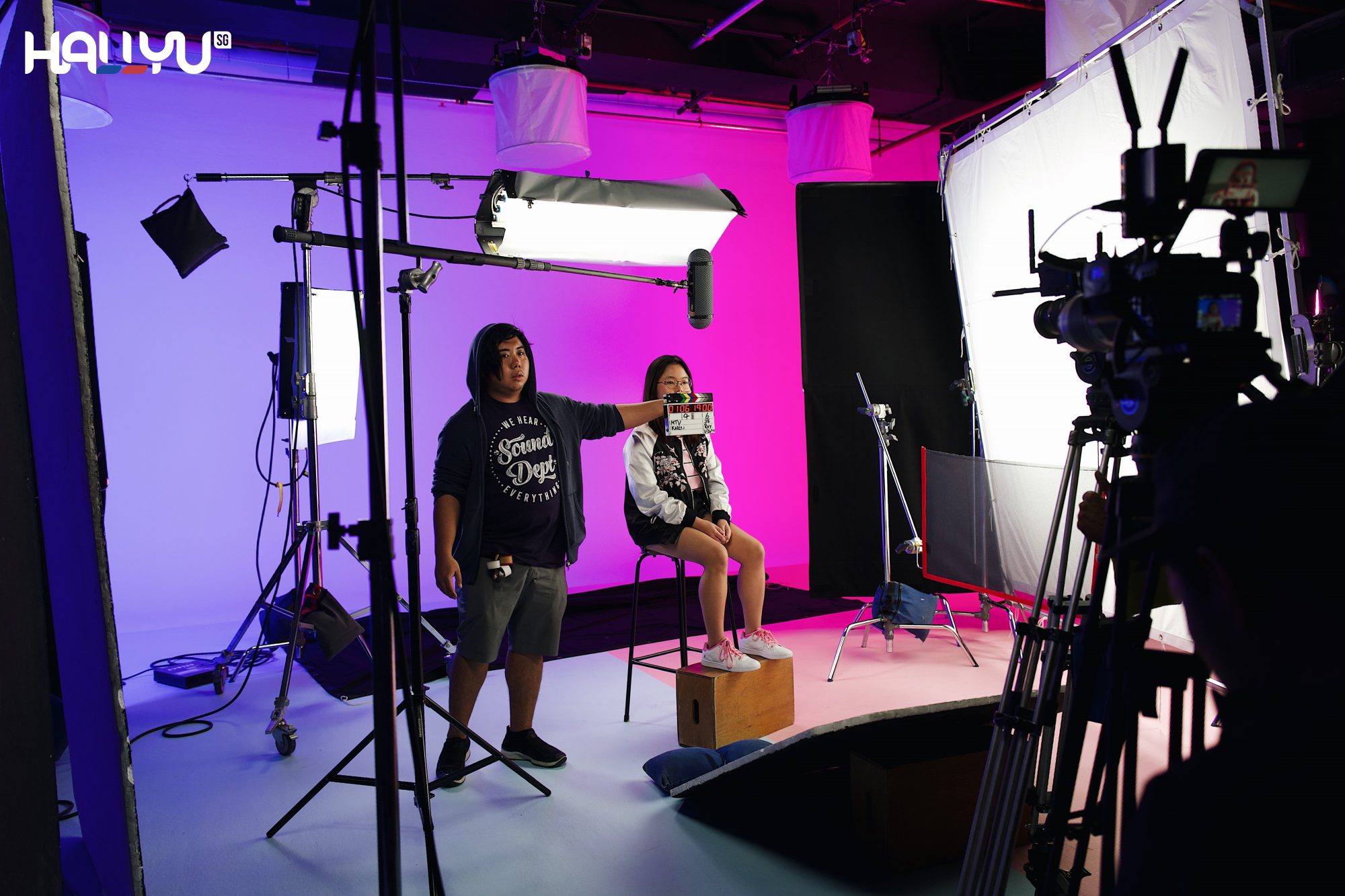 Some time back, we joined 14 K-Pop fans handpicked by MTV Asia and checked out what happened behind the scenes of the special shoot with them. From games to knowledge quizzes, these 14 fans were not spared from answering all questions related to “THE SHOW”, proving just how big they are as fans of K-Pop and the music programme.

Some were ready to tell stories of their fangirling/fanboying journey, some confessed that they’ve changed their biases since falling in love with K-Pop, while some relayed heartwarming moments where they found friendships within the same fandom. 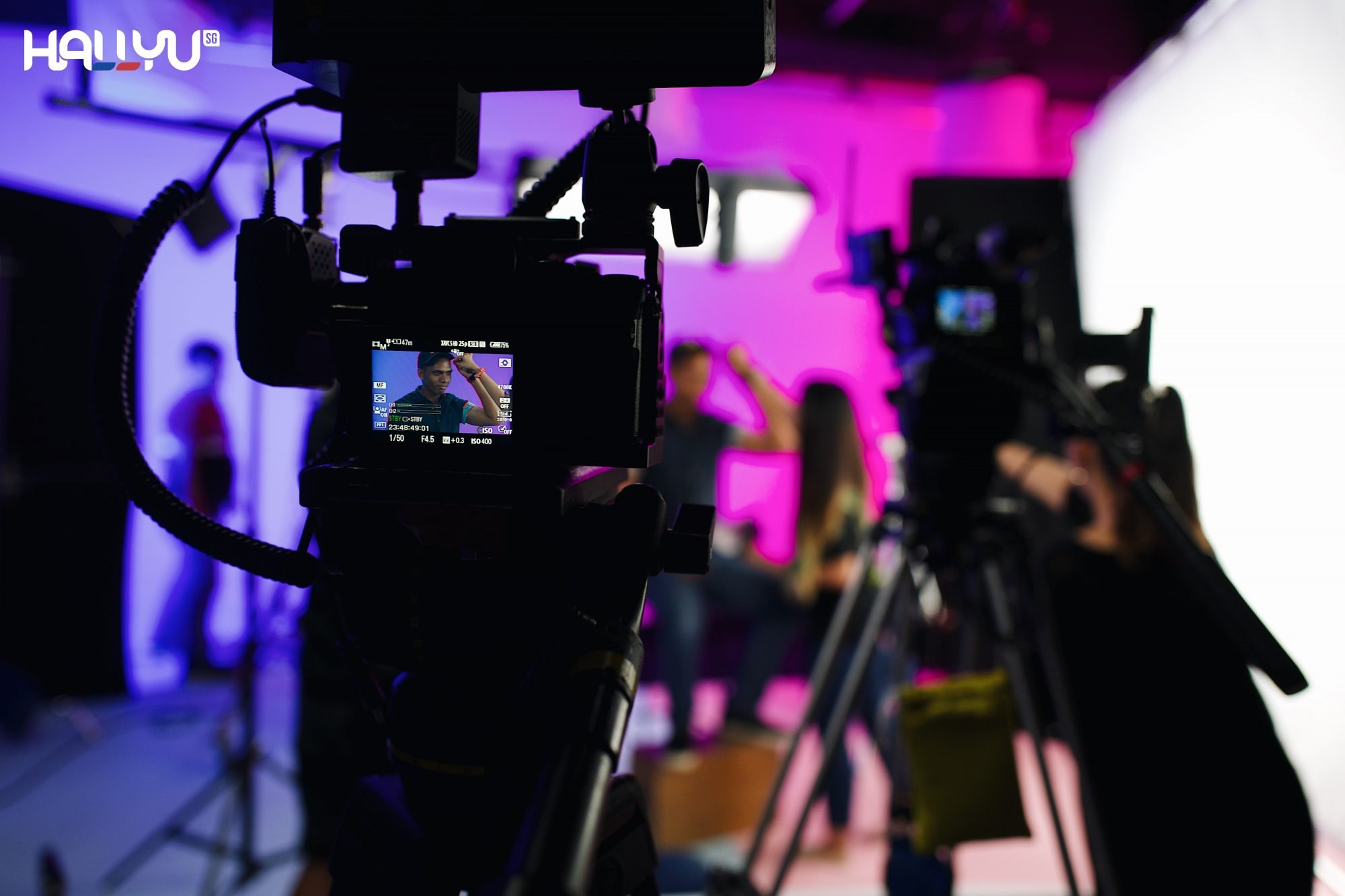 In one way or another, K-Pop has become a part of their youth and lives, with some describing it as their “source of energy and inspiration” or “a form of motivation”.

While K-Pop has been evolving exponentially over the years, it doesn’t seem like this genre of music will be slowing down any moment. Some fans also went as far back as 12 years to discuss about their ‘first experiences’ with K-Pop, such as the first K-Pop MV they watched, their first ultimate bias, the first K-Pop concert they went to, and more.

Watch these 14 fans battle it out and compete to see who’s the ultimate “THE SHOW” fan! The full clip will be released on MTV Asia’s socials on 1st July so stay tuned. 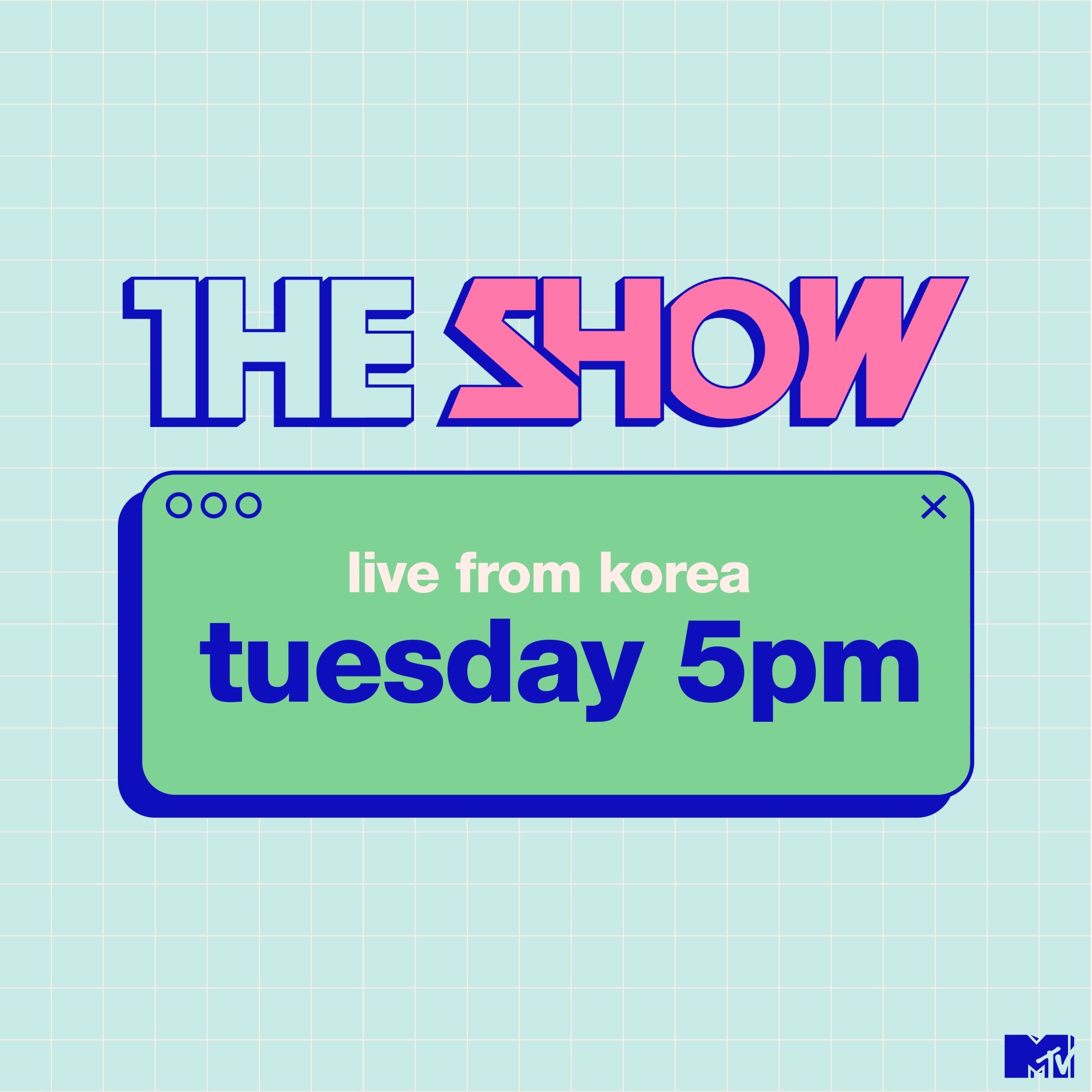 “THE SHOW” airs live every Tuesday, 5pm (Singapore time) on MTV Asia, with replays on Saturday, 11am and Sunday, 5:30pm. Fans will be able to cast their votes via the Starpass app, available for download on the Google Play Store and the iTunes App Store.