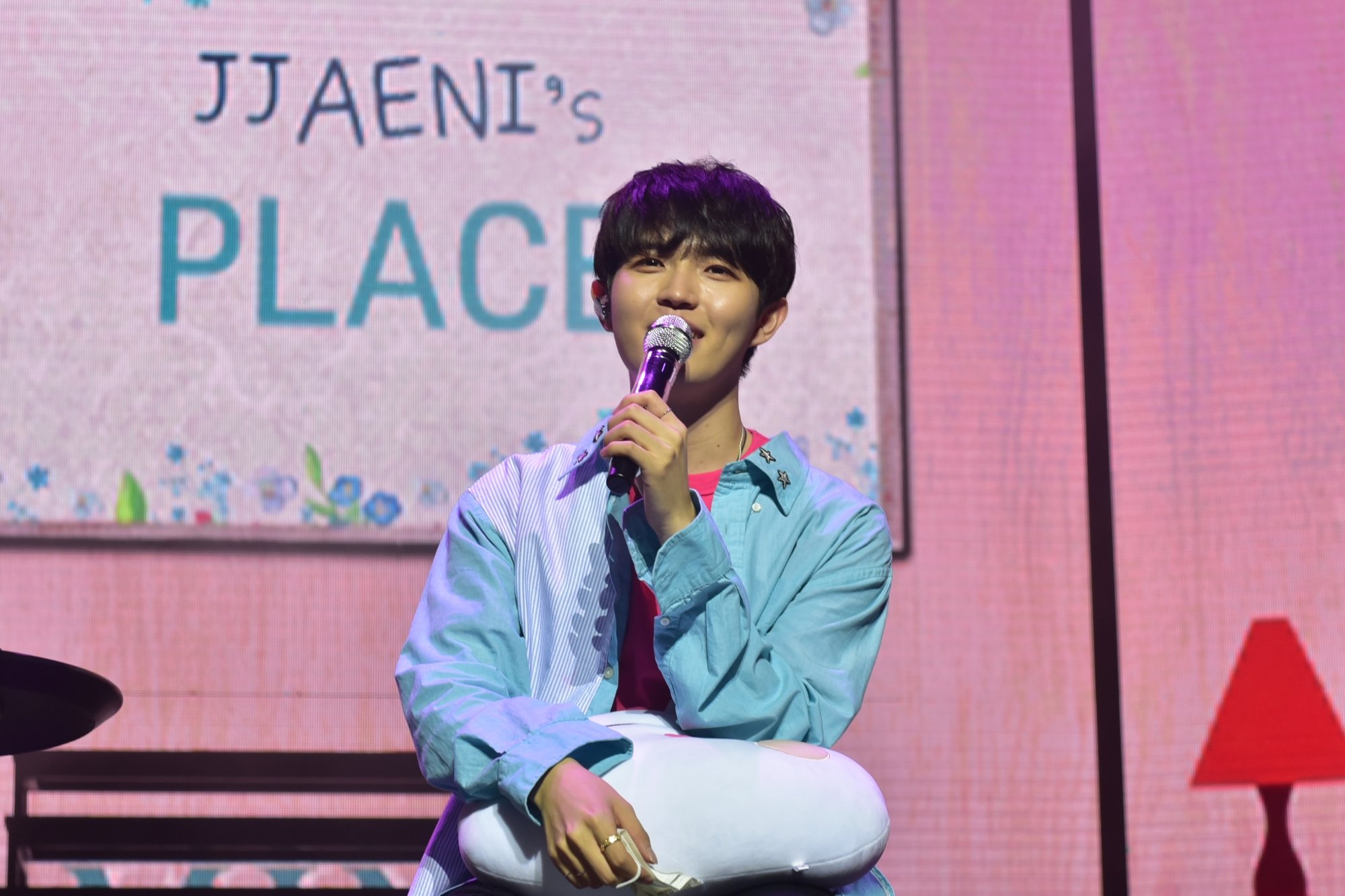 Kim Jae Hwan greeted Singapore fans for the very first time as a solo artiste at the Singapore stop of his [MIN:D] fanmeeting tour, which was held last Saturday (6th July) at The Star Theatre.

The idol star’s solo debut was highly anticipated after his success as the main vocalist of Wanna One, and through his debut album, he was able to show more of his identity and what he is capable of. 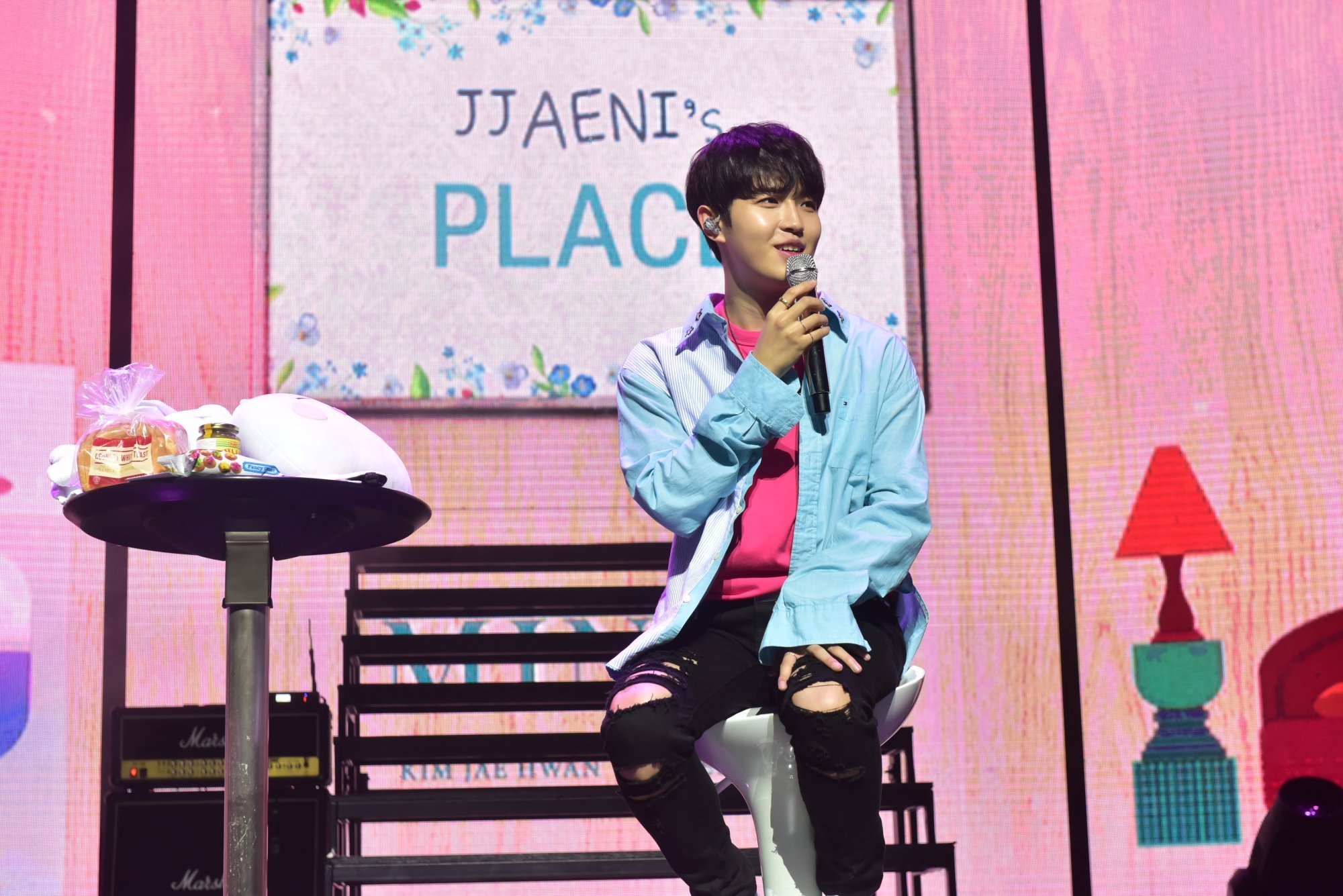 Kicking off the night with the funky and retro “Designer”, one of the tracks in his debut album, Kim Jae Hwan had everyone dancing in their seats to the upbeat tunes.

During the talk segment, Jae Hwan expressed his hopes that his music will provide comfort and warmth to WIN:Ds, his fans, through the ups and downs in their lives.

After revealing that his favourite Singaporean dish is chilli crabs, he further recommended his fans to try out gopchang (grilled intestines), a popular Korean dish which is one of his personal favourites. 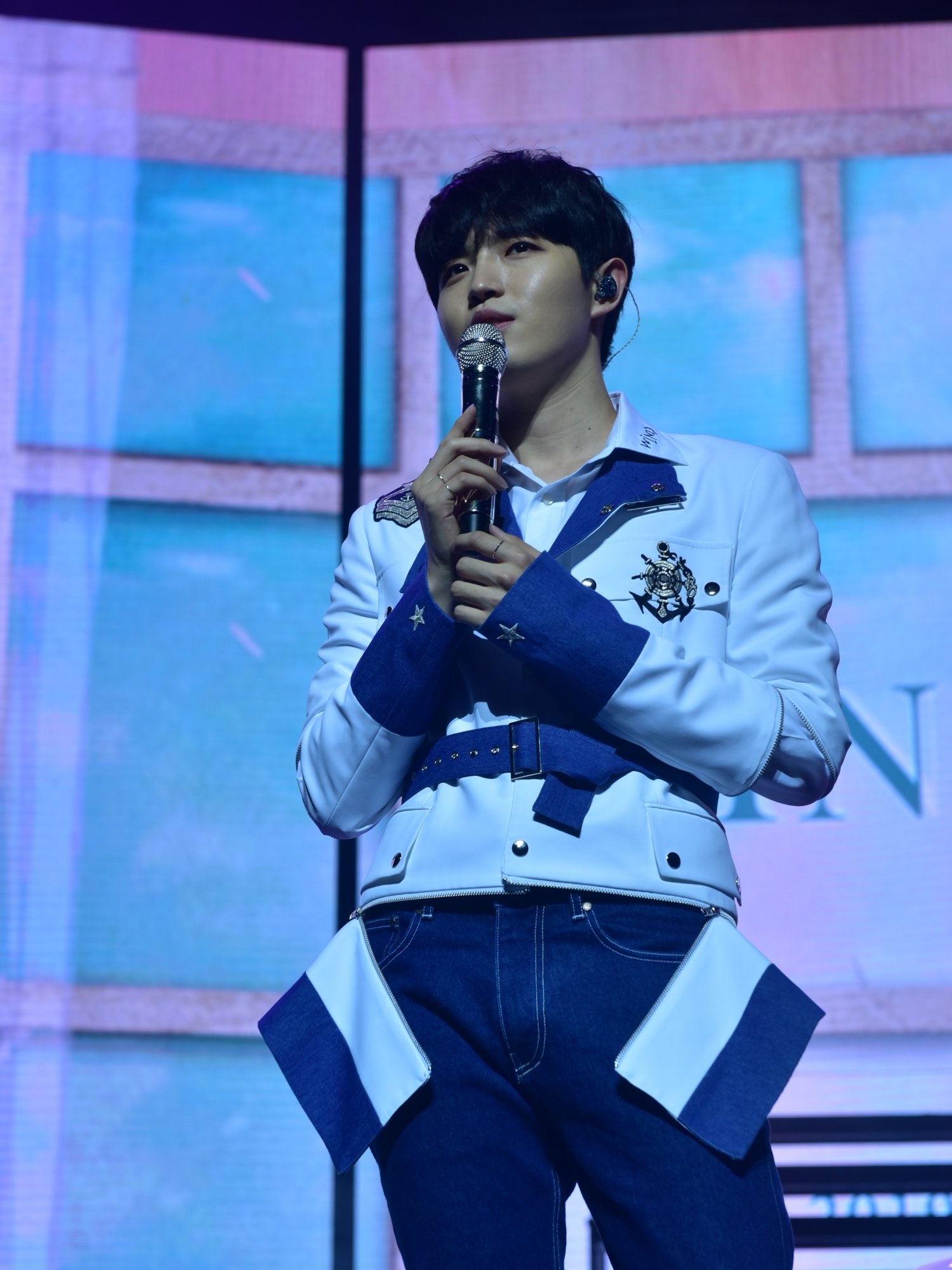 Continuing the fanmeet with more performances such as “Love You Still” and “My Star”, two mellow tracks that had minimal instrumentals, Jae Hwan truly allowed his beautiful vocals to shine and resound throughout the theatre.

He then brought the house down with a medley of Lena Park’s “Sorry” and Demi Lovato’s “Sorry Not Sorry”, two performances that fans were especially looking forward to! 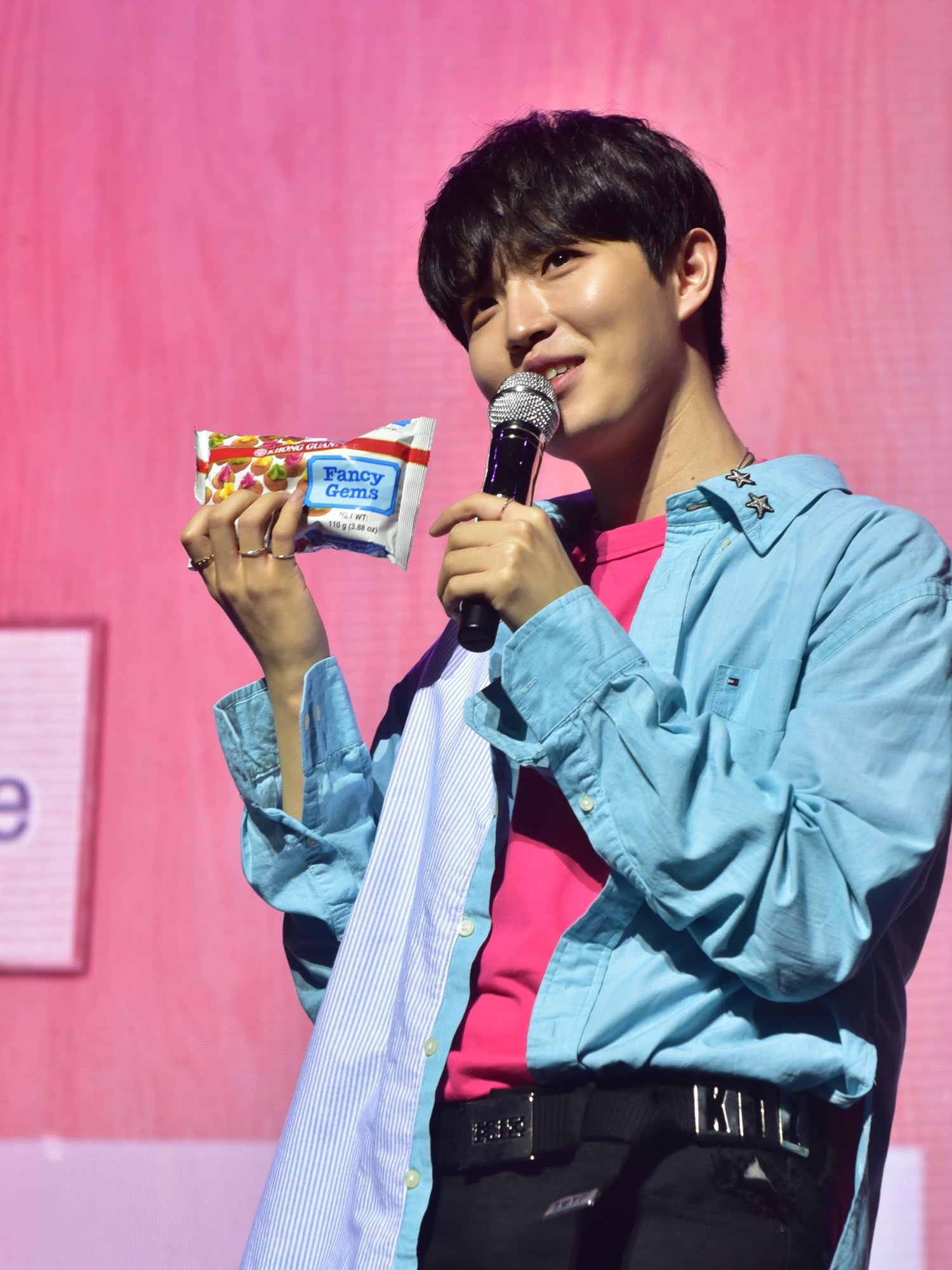 When asked if he could act out commercials for local snacks and kaya toast, Jae Hwan showed how good of a sport he was, as he put in so much effort and was incredibly witty, sending fans into fits of laughter.

After being praised for all the fanservice he was giving that night, Jae Hwan pointed out that these interactions were not considered as fanservice, but rather he was just having a good time with his fans.

His spontaneity continued as he sang “Blow Me”, another track off his debut album, which was not included in the setlist. It was truly a lovely surprise for WIN:Ds! 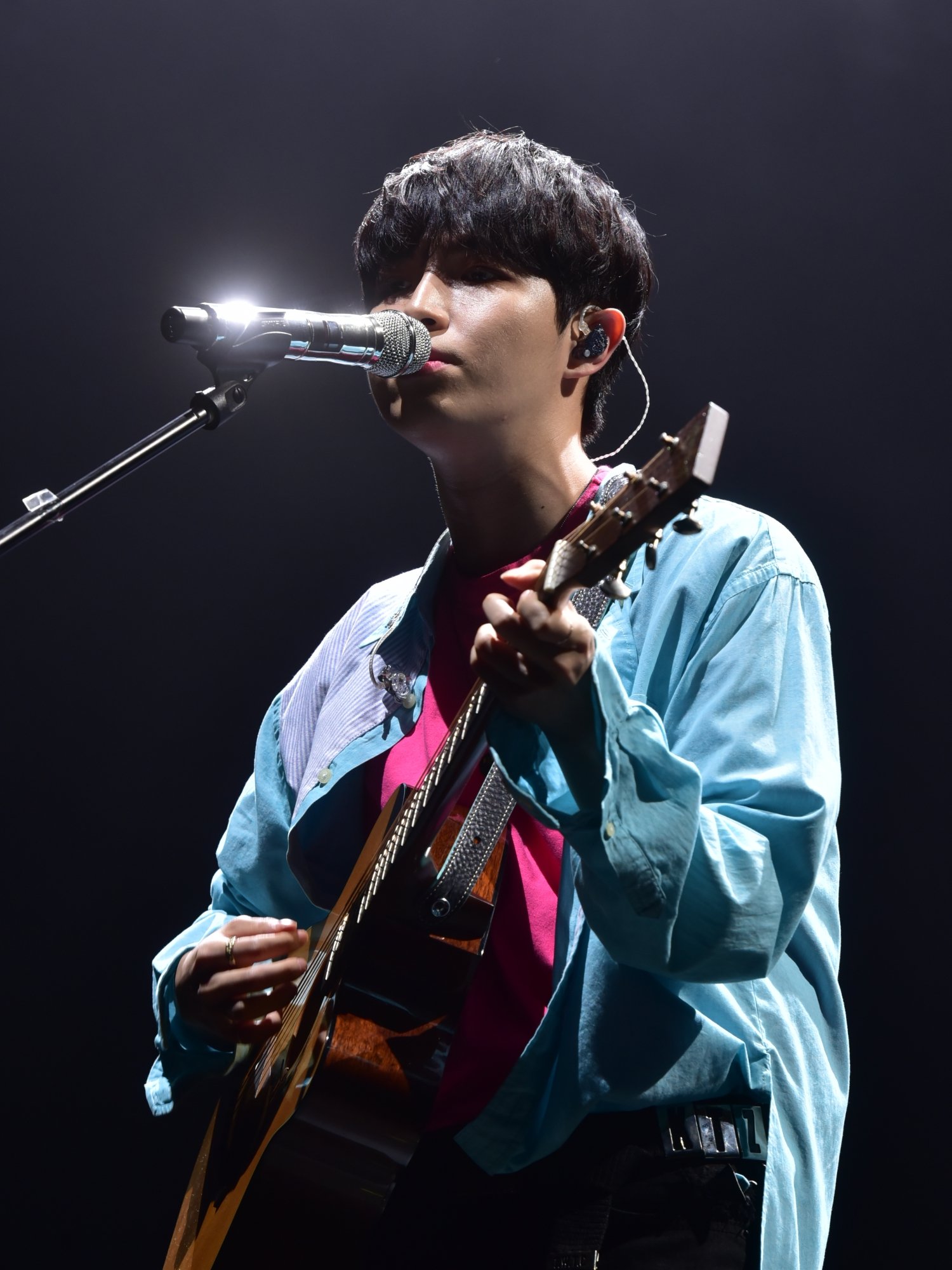 The idol star then poured his heart out through a touching performance of “Begin Again”, the title track of his debut solo album, which had all the fans singing along and waving their lightsticks.

After the fan project, Jae Hwan expressed his genuine appreciation for his fans, emphasising on how they are always shining so brightly, and that he will continue to shine beside them.

He ended off the night with a sexy performance of Trey Songz’s “Neighbors Know My Name”, proving once again that he’s a versatile performer who is able to effortlessly pull off songs of any genre! 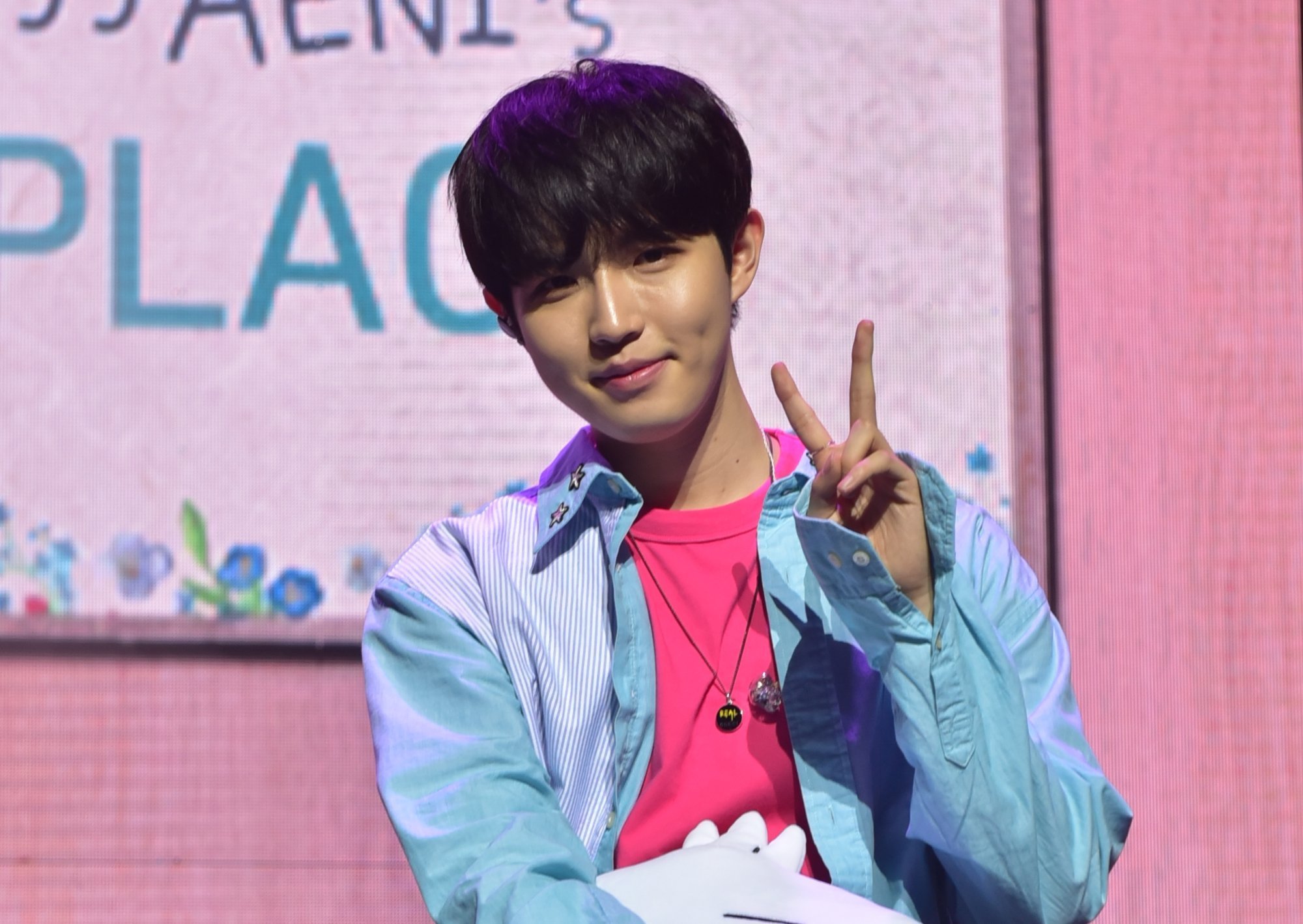 Throughout the fanmeet, Jae Hwan interacted so well with the fans, and it was a wonderful opportunity for WIN:Ds to get to know him even better.

He certainly did not disappoint with his solo debut, and we cannot wait to see what else he has in store for fans in the future!