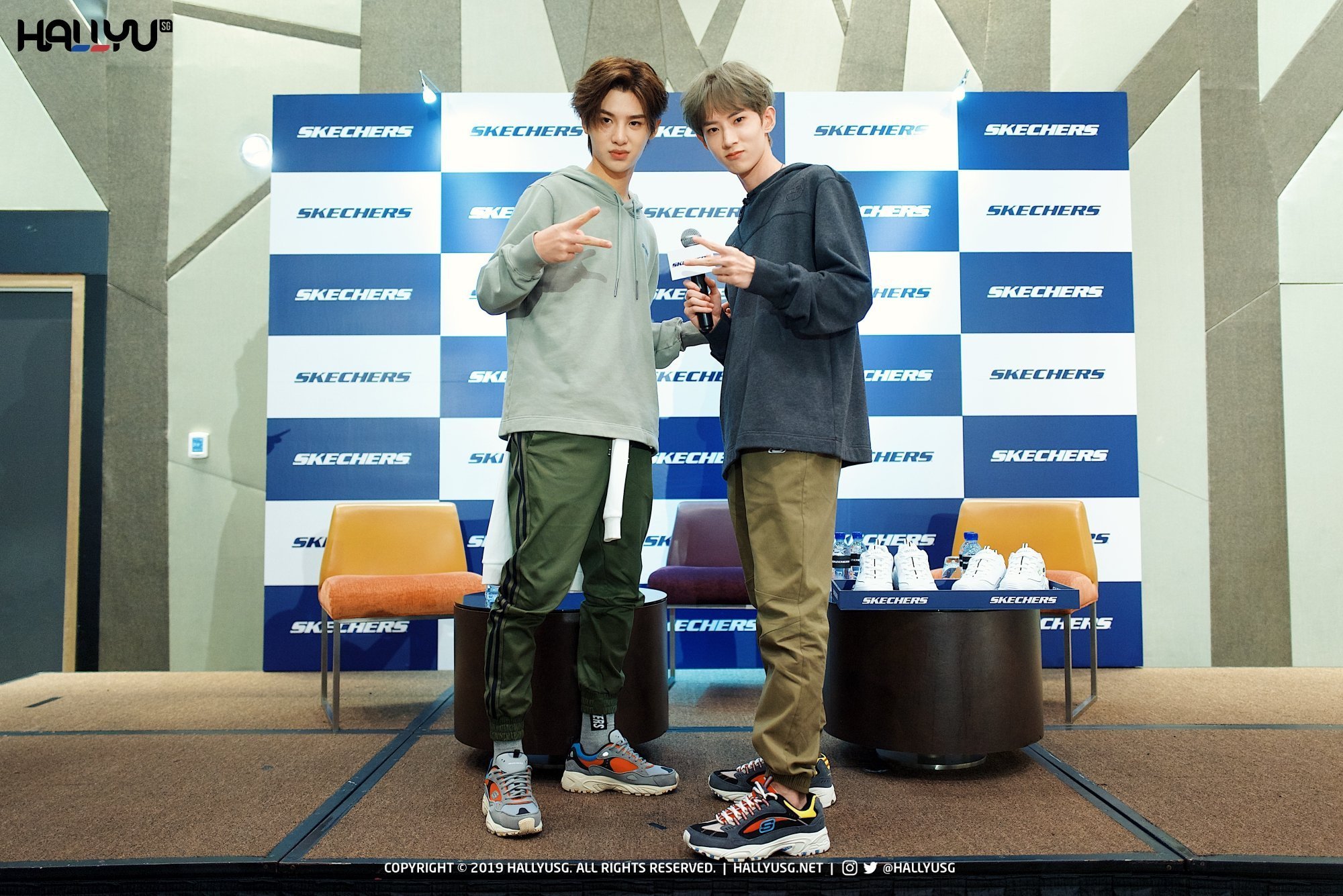 Skechers brand ambassadors and two of NEXT members Justin Huang Minghao and Huang Xinchun were in Singapore yesterday (July 18) to grace the grand opening of the footwear’s brand experience store at Jewel Changi Airport, where they were met with hundreds of avid fans awaiting to catch a glimpse of the idol stars.

Both stars participated in the first season of ‘Idol Producer’ (偶像练习生), a Chinese survival program, where Justin and Xinchun were ranked 4th and 32nd respectively on the finale of the show. Justin is currently promoting with Nine Percent, the nine-member boy group formed by the survival show, as well as NEXT, which is under his agency, Yuehua Entertainment. 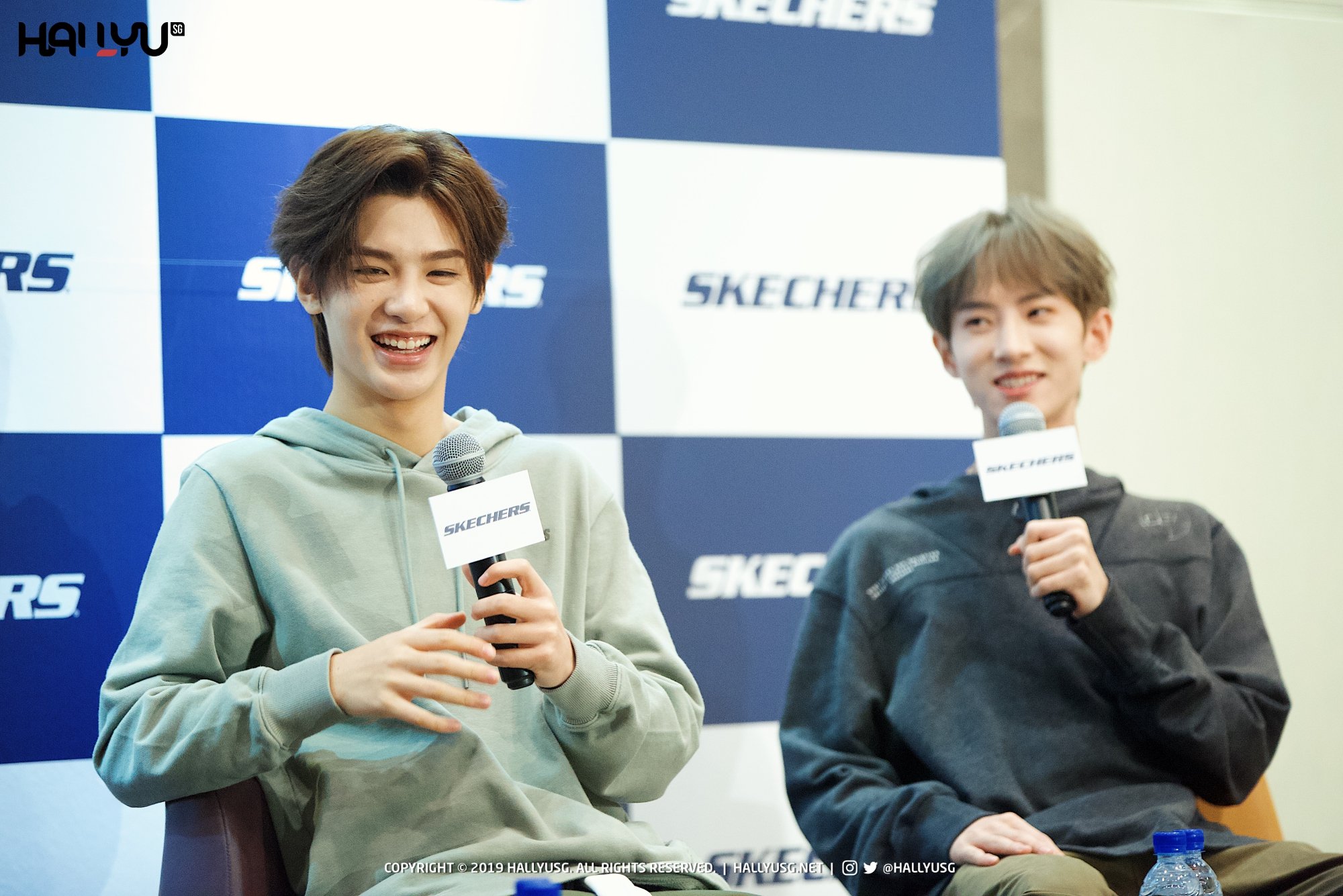 Prior to joining ‘Idol Producer’, Justin is a familiar face to many global fans as he’d participated as a trainee on the second season of Korean survival show, ‘Produce 101’. On this trip to Singapore, he revealed that he’d been looking forward to try a variety of local food and hoped to spend some time at the beach if he has a free day to spare. 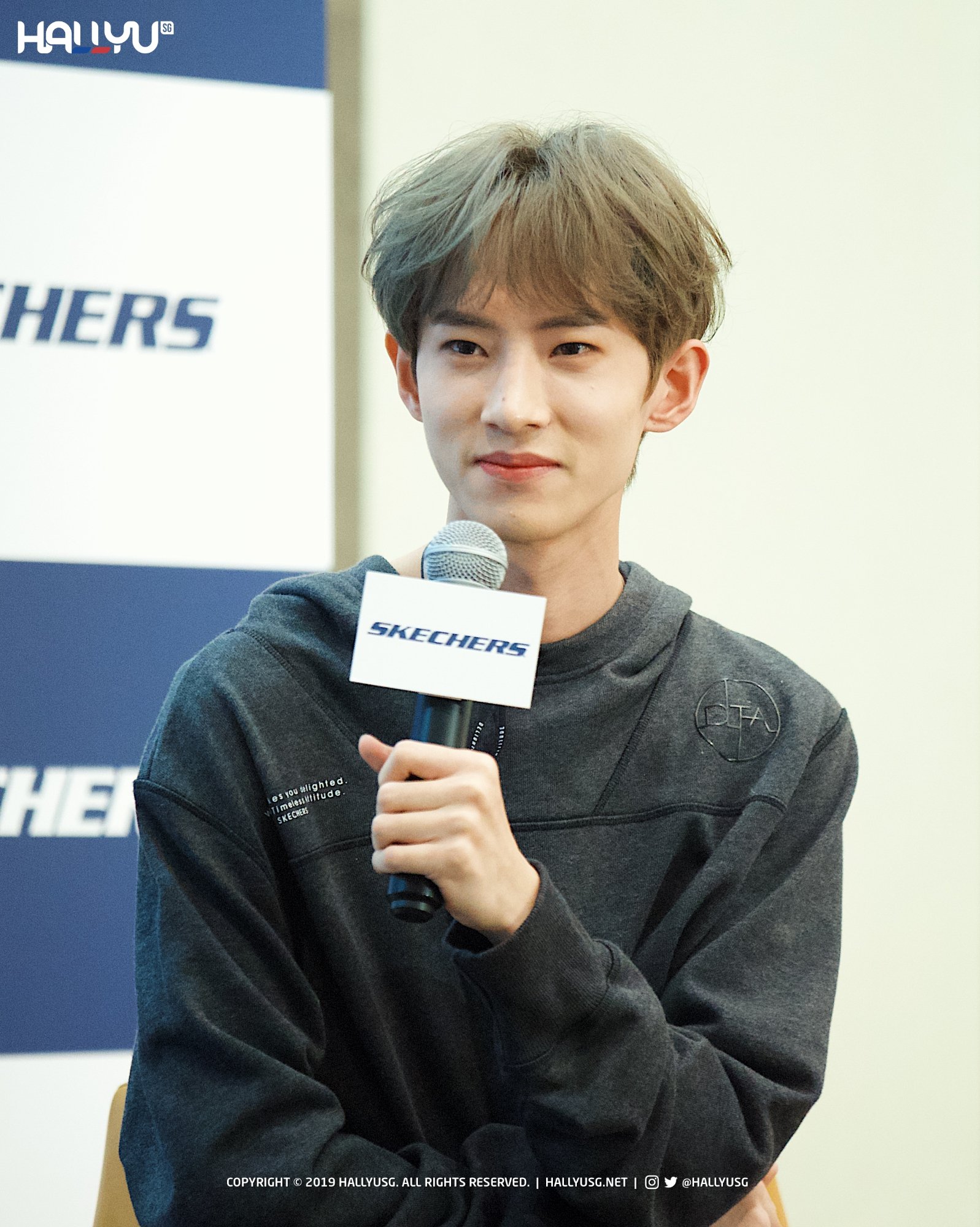 On the other hand, Xinchun added that both of them have never been to Singapore before, and he was really amazed at the airport’s structure and space. He further encouraged fans to visit the Skechers brand experience store at Jewel Changi Airport as there are several photo-worthy zones, including one where consumers can add a touch of personalisation to their Skechers sneakers. 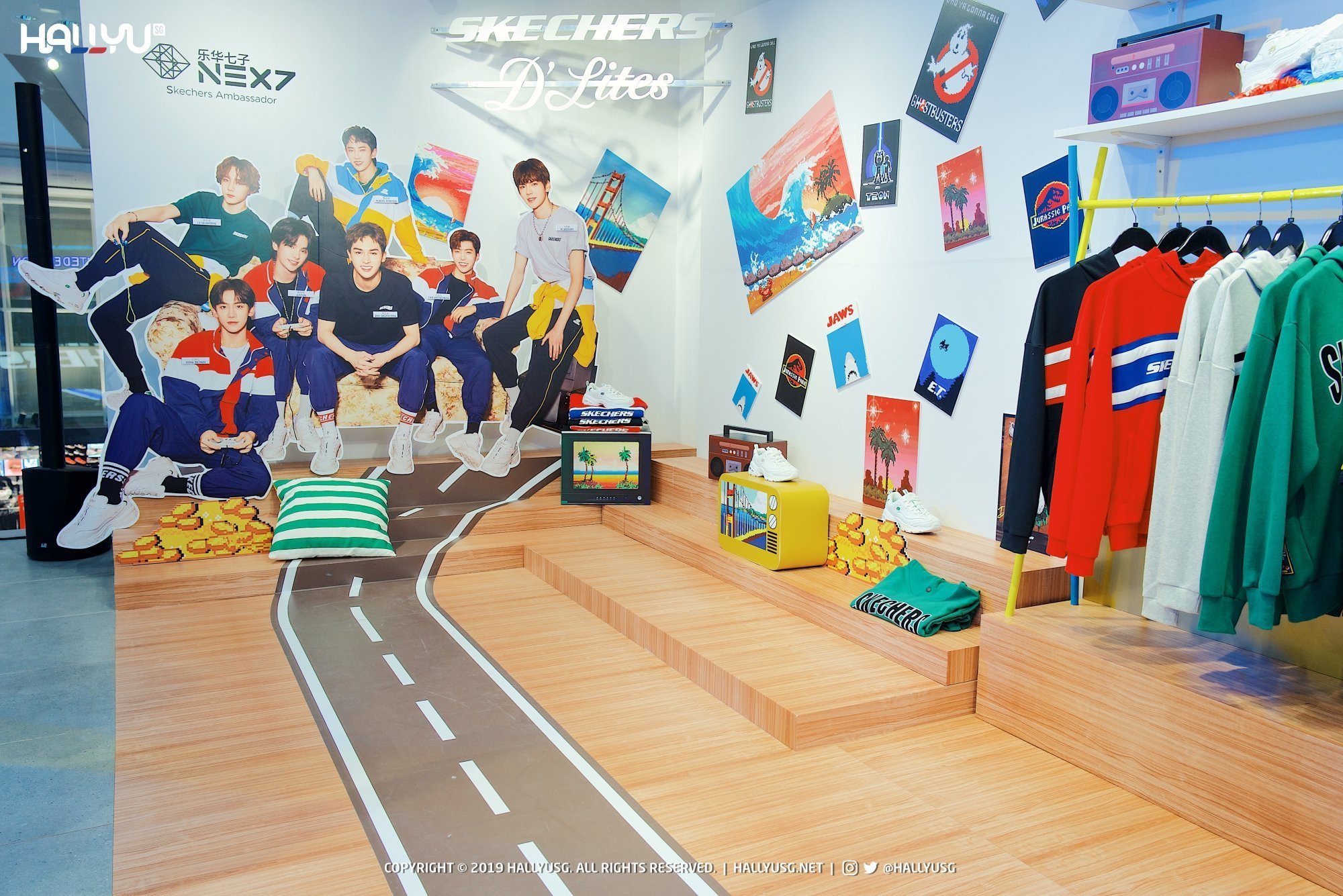 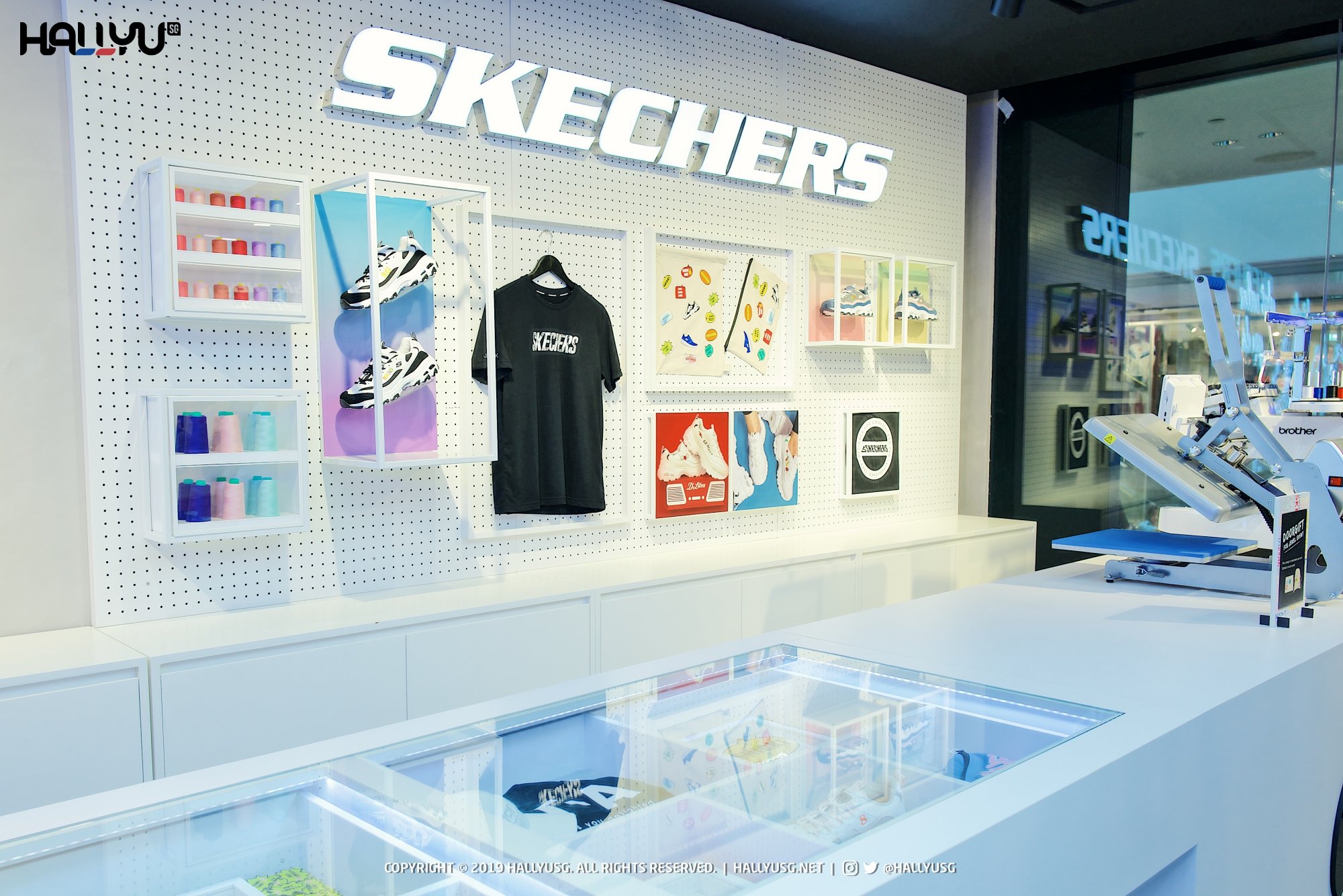 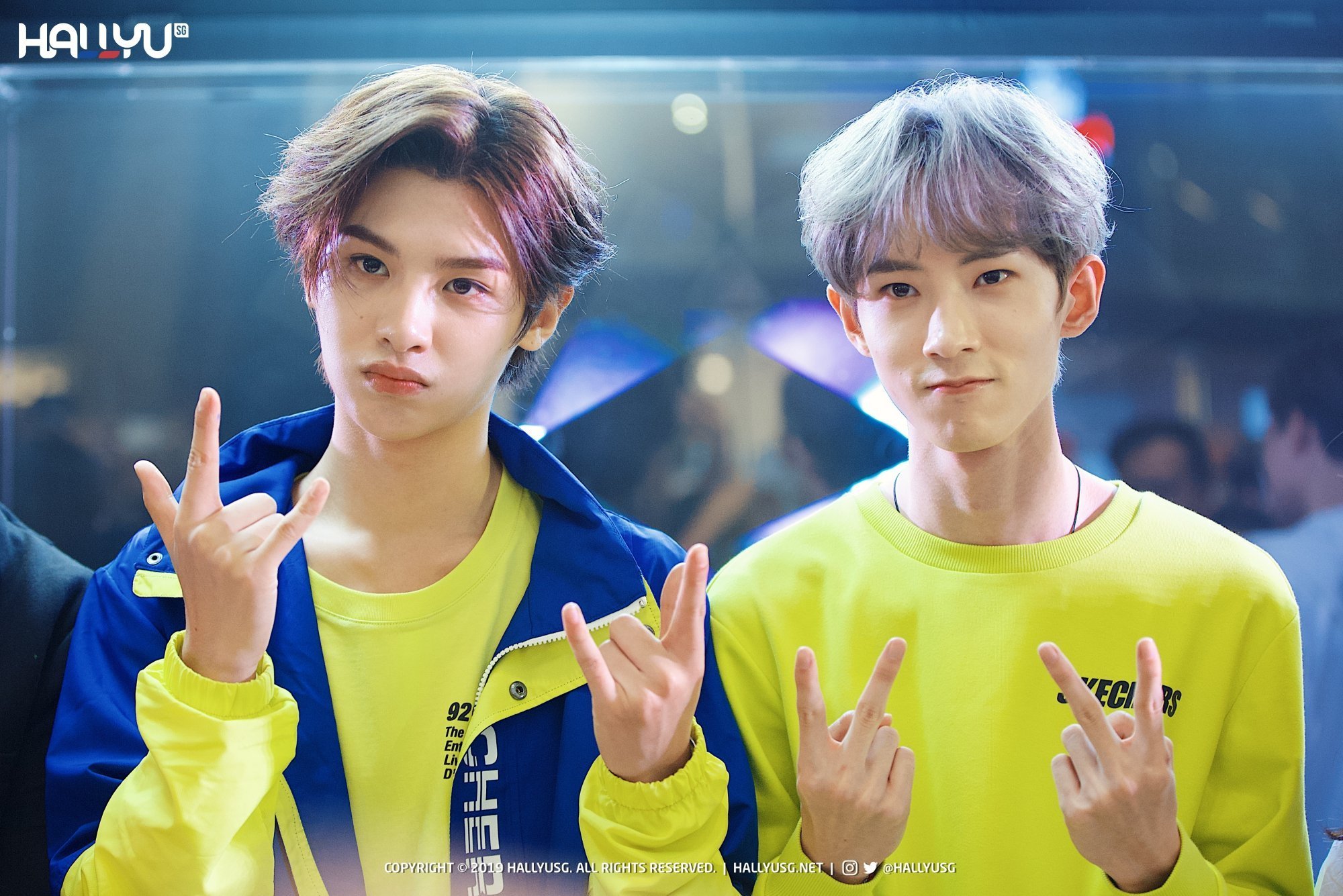 When asked to rate the fashion sense for each other, both Justin and Xinchun unanimously gave 10 out of 10 points, adding that sneakers play an essential part to their daily fashion. They also revealed that they often wear their Skechers sneakers during dance practice or whenever they head out, as the footwear is comfortable, fashionable, and suitable for all ages. 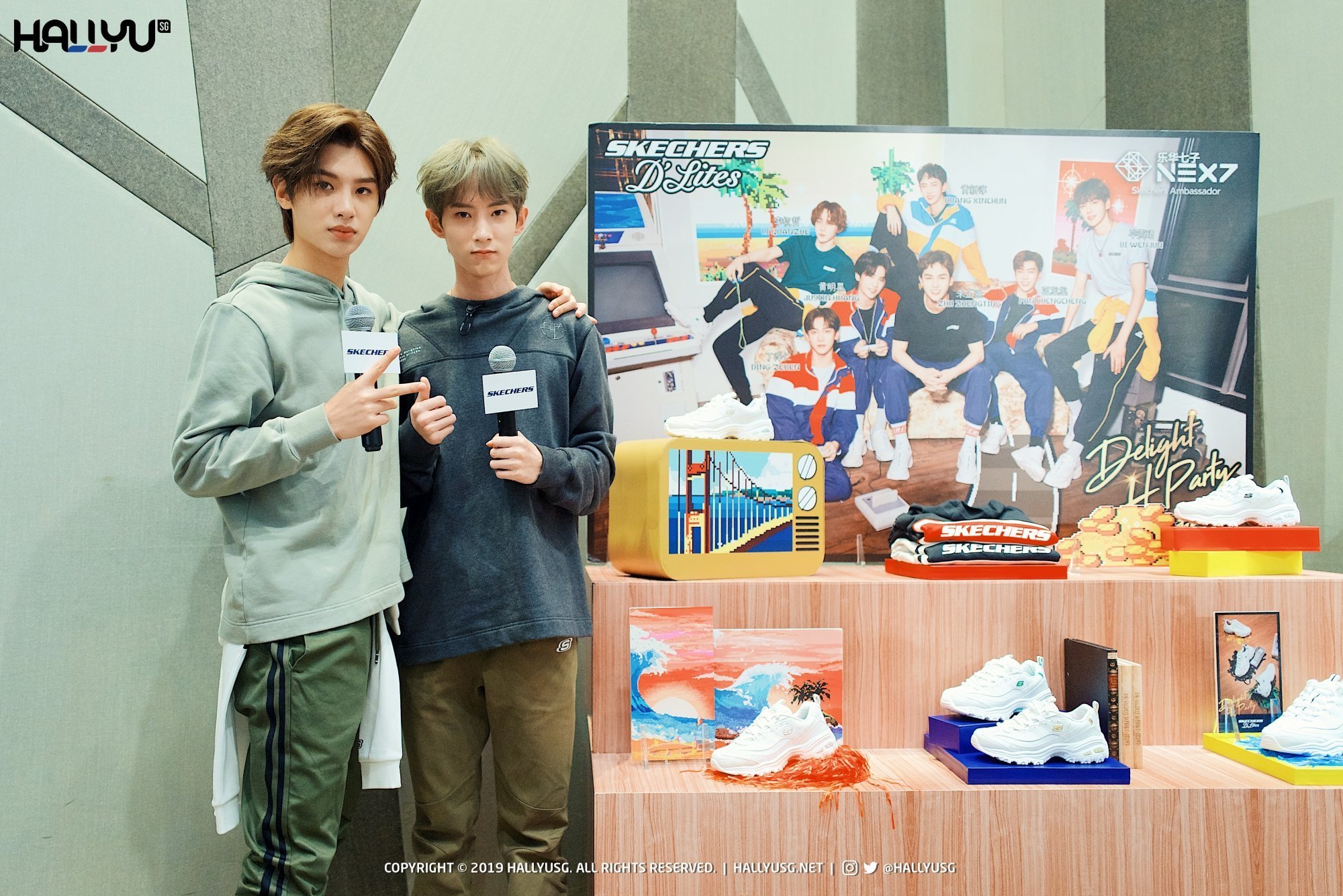 The two idol stars also thanked fans for supporting NEXT and their music, sharing that they hoped to repay the love with a new album as soon as they could.

Skechers all-new brand experience store is now open at Jewel Changi Airport, #02-201, where one can find limited quantities of Jewel-exclusive collections. Thank you Skechers Singapore for the media invitation.