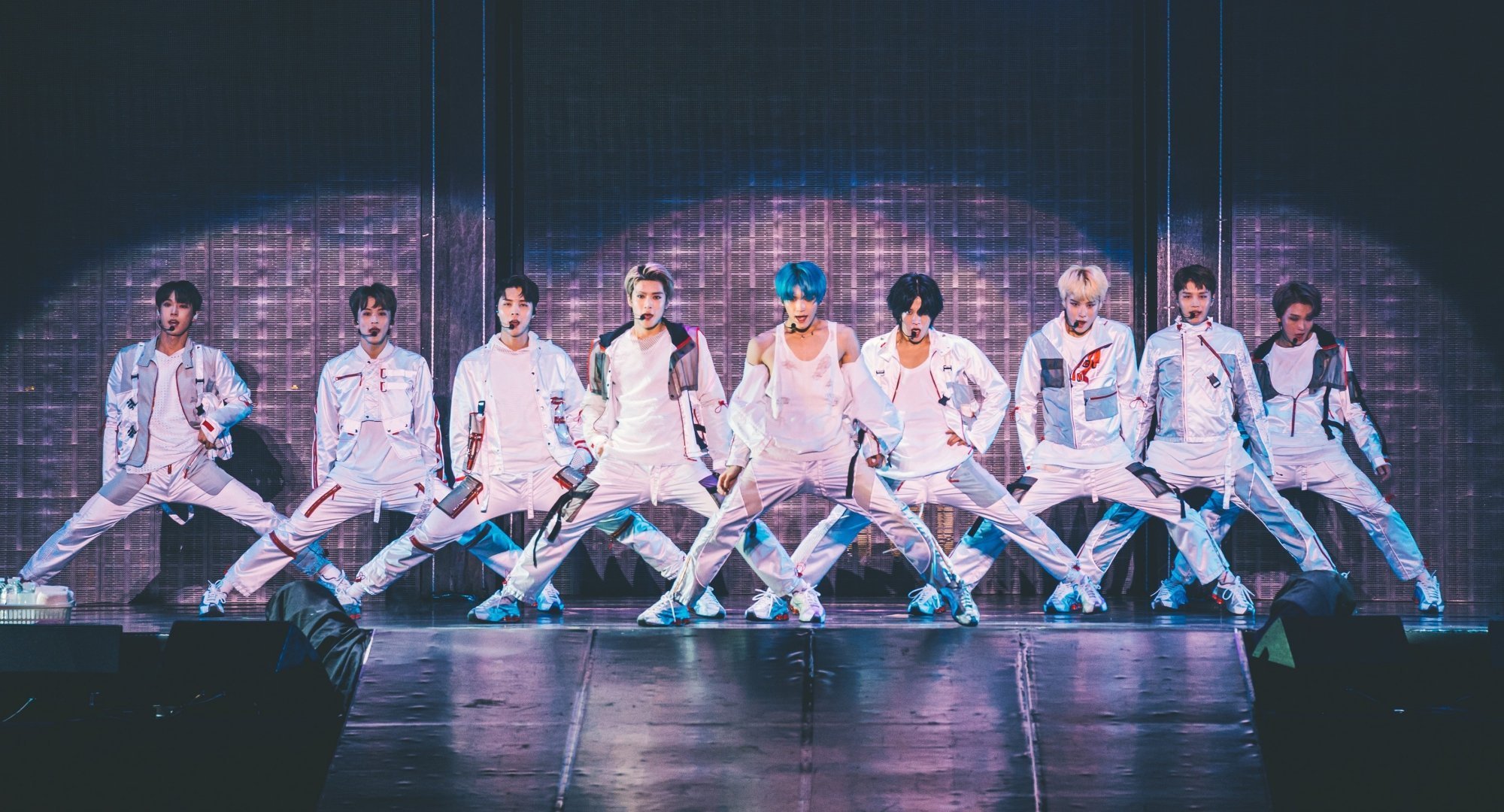 South Korean boy group NCT 127 had their first solo gig in town at the Singapore Indoor Stadium last Saturday (20 July), which was the final stop of their world tour, “Neo City: Singapore – The Origin”. This was their first major show here since their last appearance at HallyuPopFest 2018. 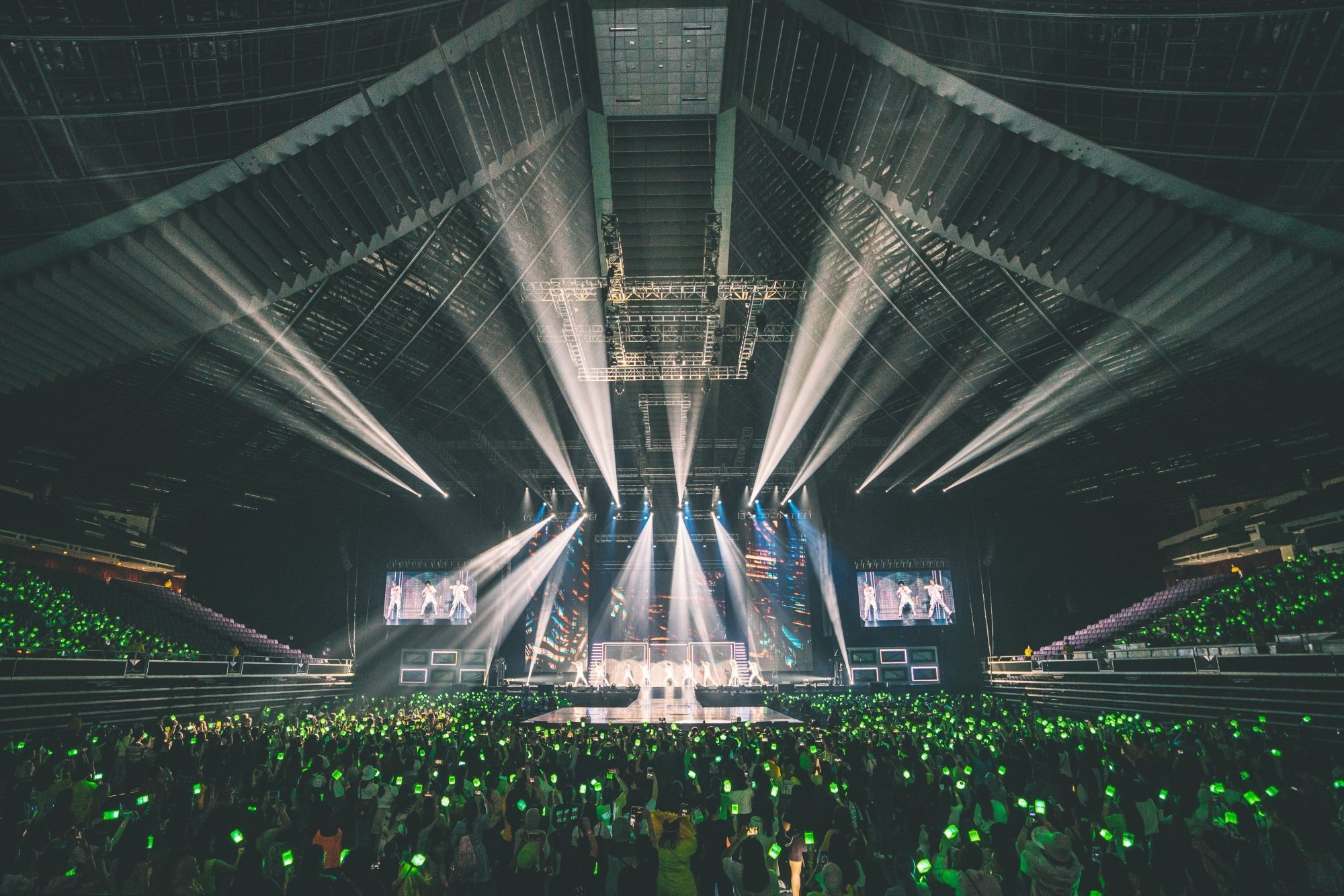 NCT 127 started off the concert with their hit tracks such as “Cherry Bomb”, “Limitless” and “Chain”, bringing the crowd to an all-time high while showcasing their strong performances and vocal abilities.

After performing a series of energetic performances, the group came back on stage to serenade fans with songs such as “City 127” and “Angel”, sending fans to heaven on earth, with vocals as sweet as honey. 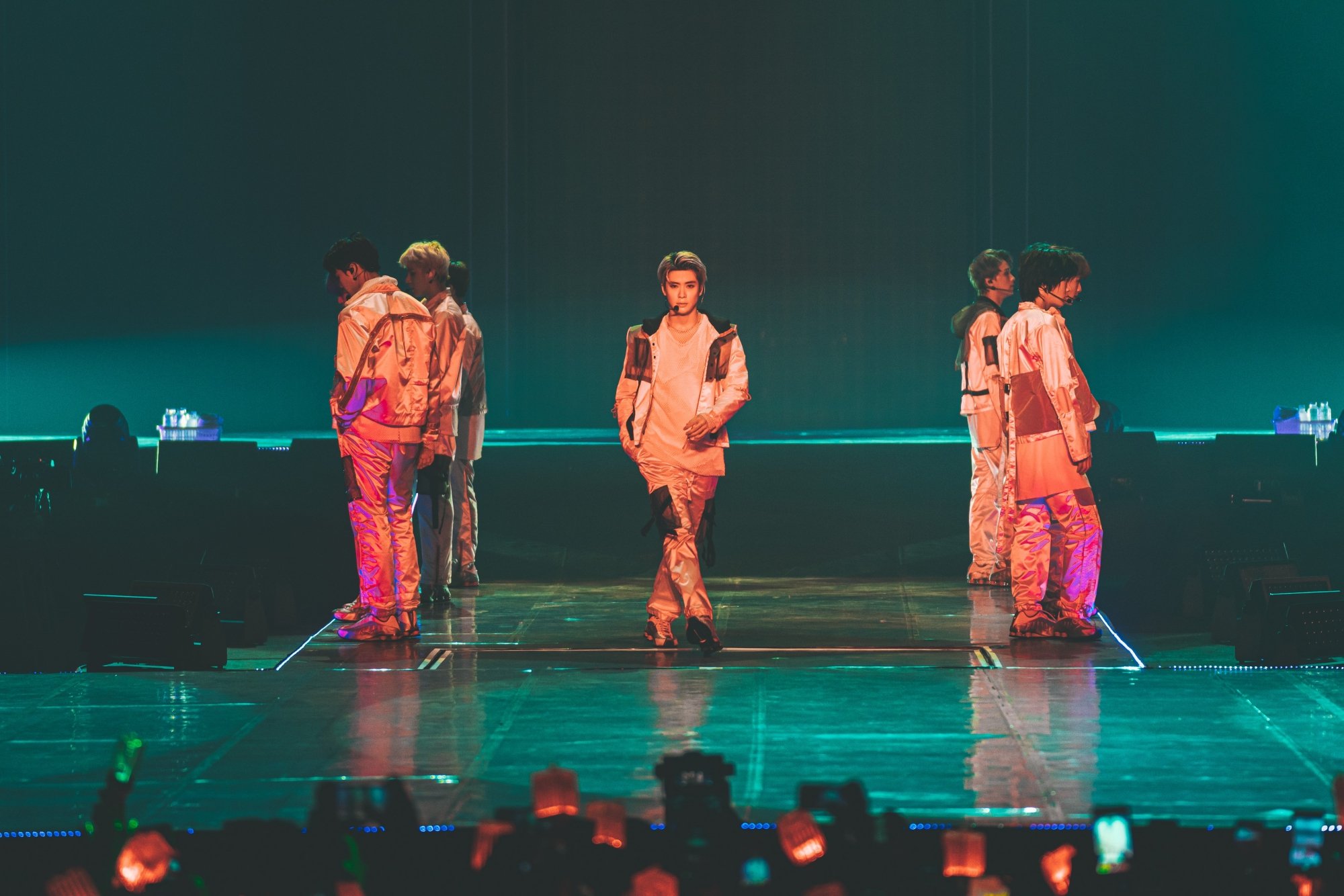 The boy group also performed “Jet Lag”, which was one of their latest releases, blessing NCTzens with a never before seen stage. The vocal line that comprises Taeil, Jaehyun and Doyoung, also showcased an emotional stage with “Timeless”, touching the hearts of all the fans.

After a series of “romantic” songs, as the members described, NCT 127 came back with hot stages “Regular”, “Wake Up” and “Baby Don’t Like It” ducked in red outfits, while showing off sleek and suave moves with their dances.

The next segment saw the members in colourful outfits with a hinge of nostalgia, bringing fans cute and cool stages with “Good Thing”, “Touch” and “Simon Says”. 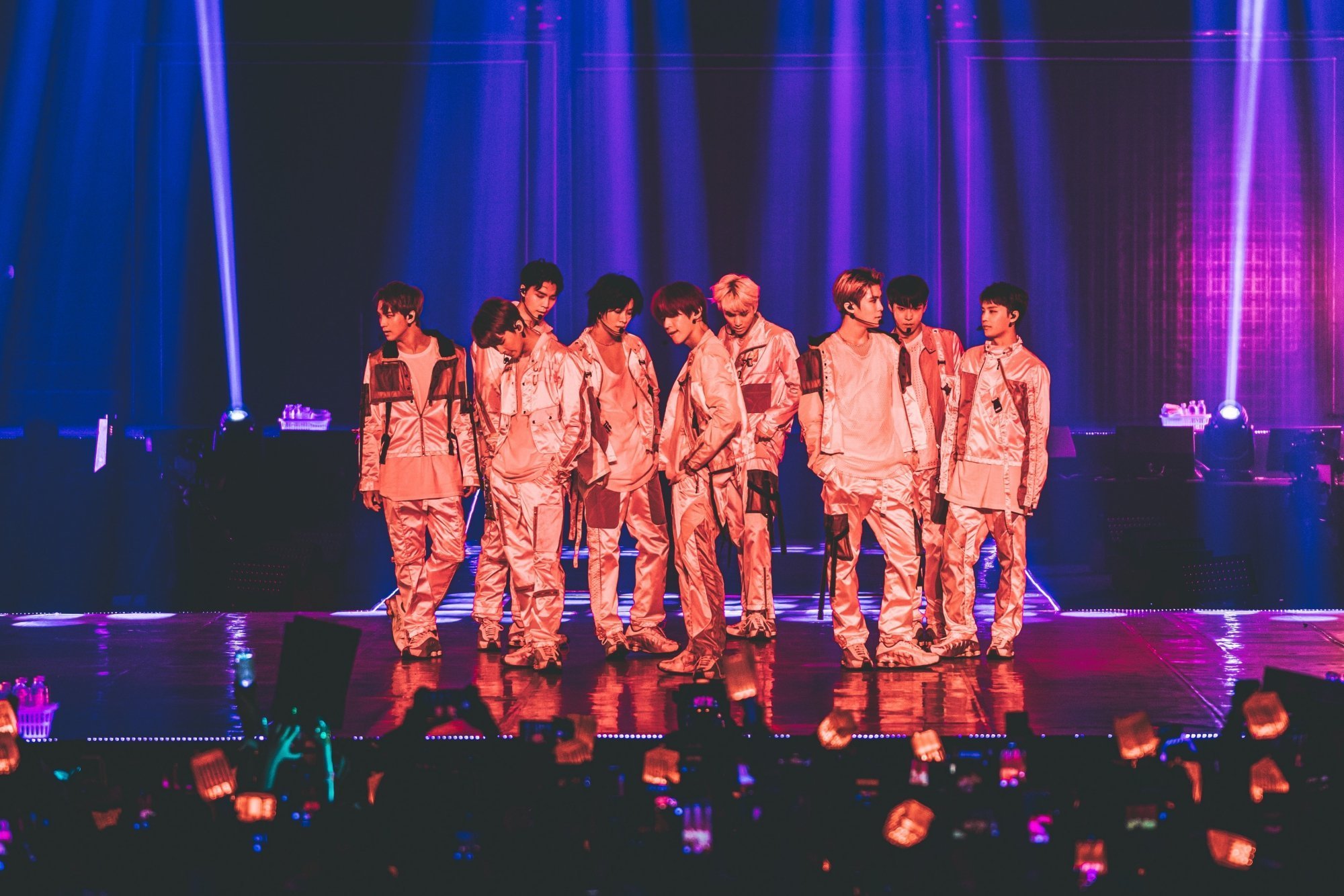 Ending the concert with a fan-favourite track “Firetruck”, NCT 127 concluded their final leg of show with much excitement, leaving fans screaming for more. Members then took turns to thank the fans and assured that they will definitely return with cooler, cuter and sexier stages in the near future.

Ticketing Details of SEVENTEEN World Tour ‘BE THE SUN’ in Singapore