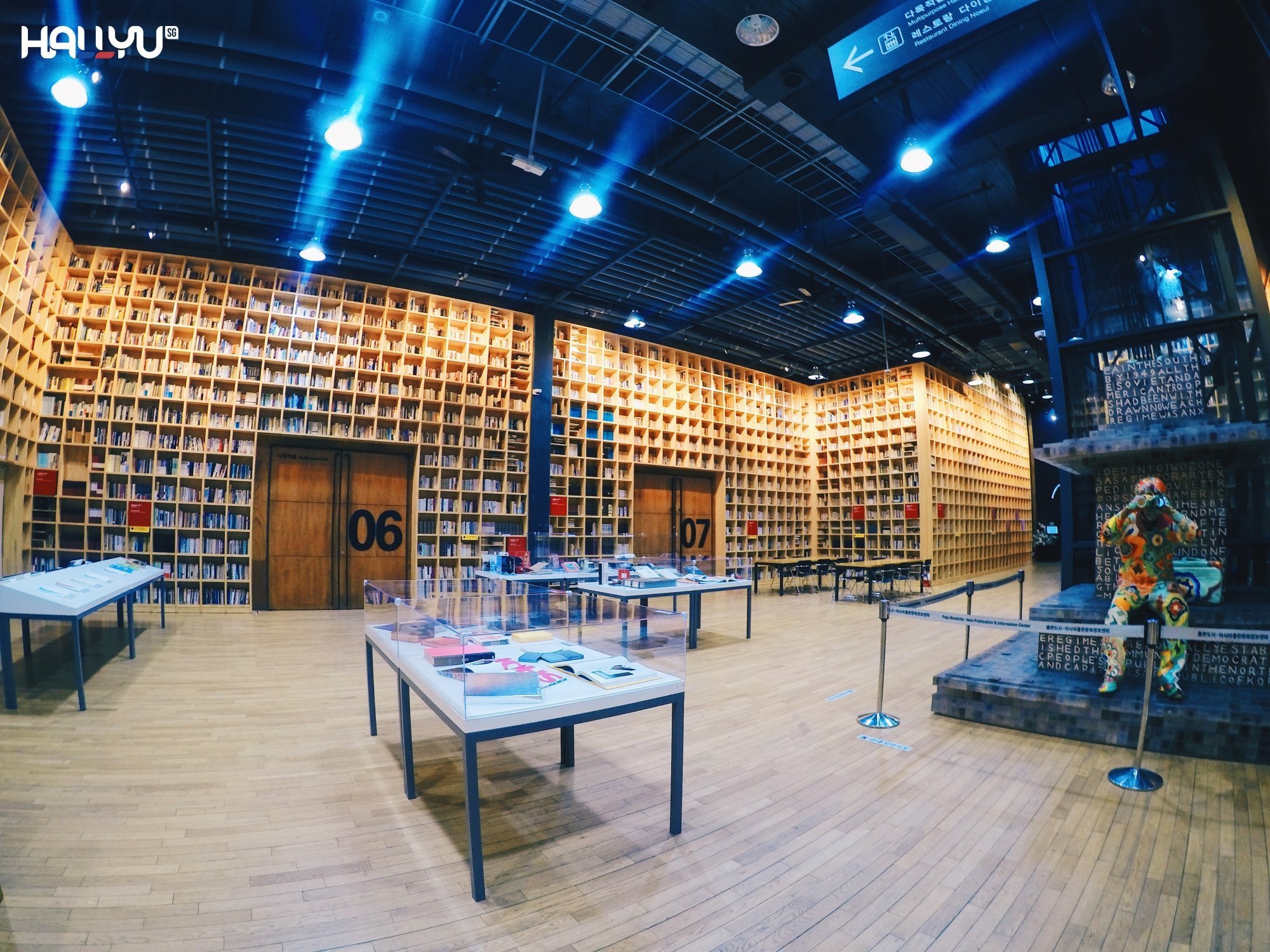 [UPCOMING EVENT] Zo In Sung to meet fans in Malaysia and Singapore for That Winter, The Wind Blows