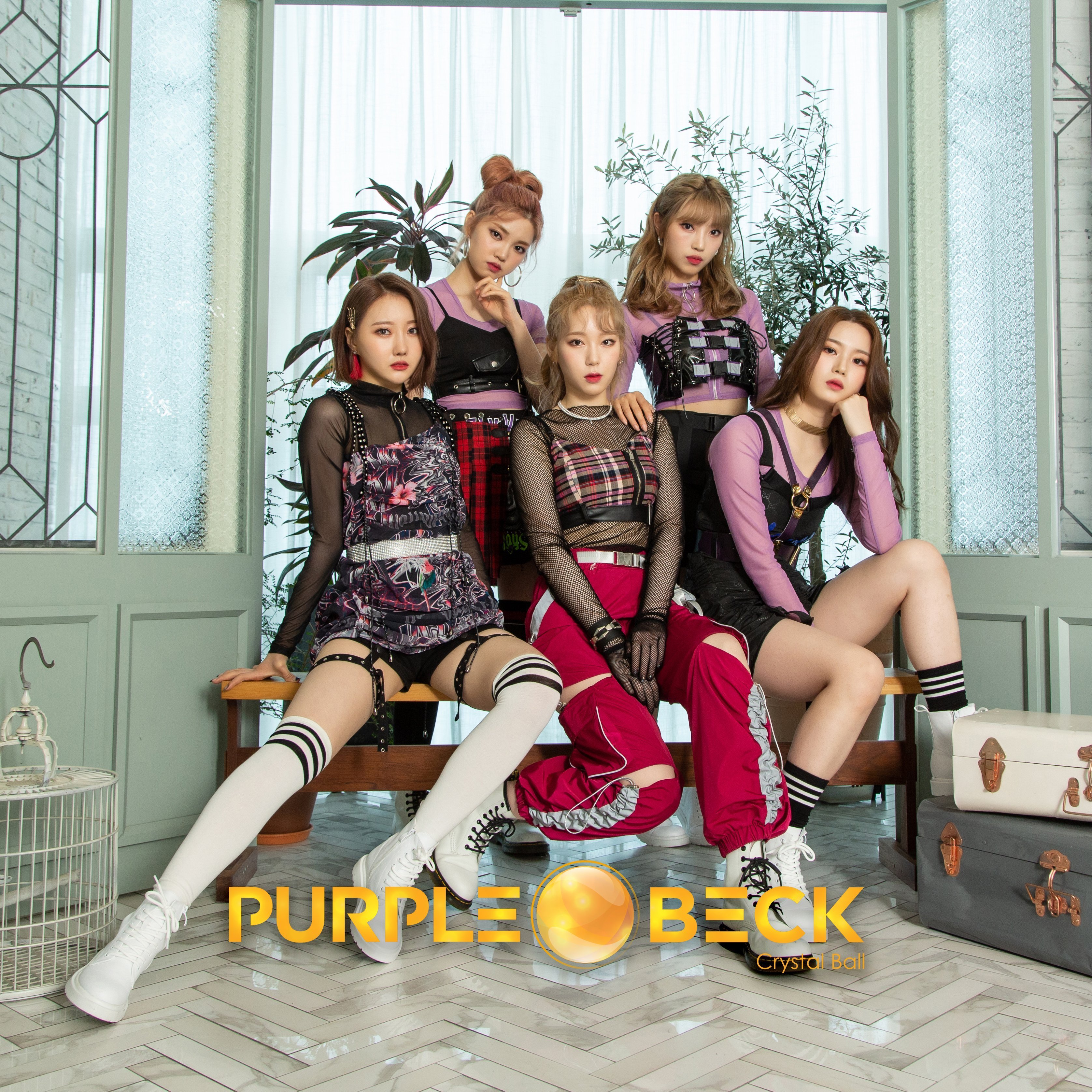 Majesty Entertainment’s first ever K-pop girl group, PURPLE BECK (퍼플백) is ready to take on the world with their fresh concept and powerful energy. Bursting into the K-pop scene on 24 June 2019 with their debut mini album “Crystal Ball”, the 5-member group left an impression with their title track of the same name, which features a refreshing choreography topped with strong, solid vocals that packed a punch. 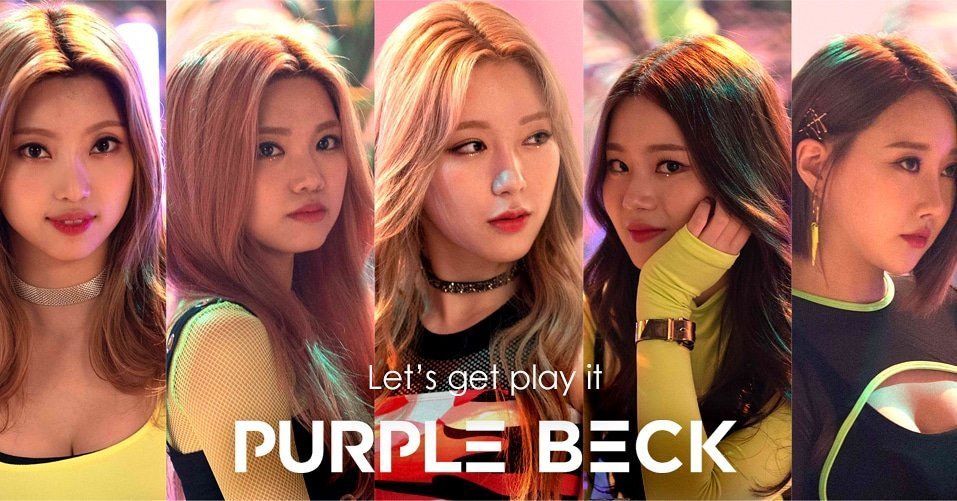 The quintet comprises members Yeowool, Yerim, Mini, Layeon and Seyeon, who each have different charms and personalities of their own. Though the girls are from a smaller entertainment agency, they’d proven that they have much more to show through their skills and talent.

Prior to their debut, PURPLE BECK was already making waves overseas when they performed at a charity concert in Indonesia last December, joining other K-pop acts like KARD and Golden Child. After releasing their 1st mini album in June, all 500 limited edition copies were quickly sold out in just 6 hours, which marked an impressive feat for a rookie group.

Their debut title track “Crystal Ball” has also charted at the 9th position on M Countdown’s chart during the 1st week of release, and ranked at 10th during the 2nd week. Check out the song and MV above!

Off to a great start, this rookie girl group is one to keep an eye on and we can’t wait to see more of their discography and watch them grow in the K-pop scene. Here’s an interview to check out and get to know more about this energetic bunch of girls from PURPLE BECK:

[COVER/INTERVIEW] Find out who is most afraid of Snakes in A-JAX!