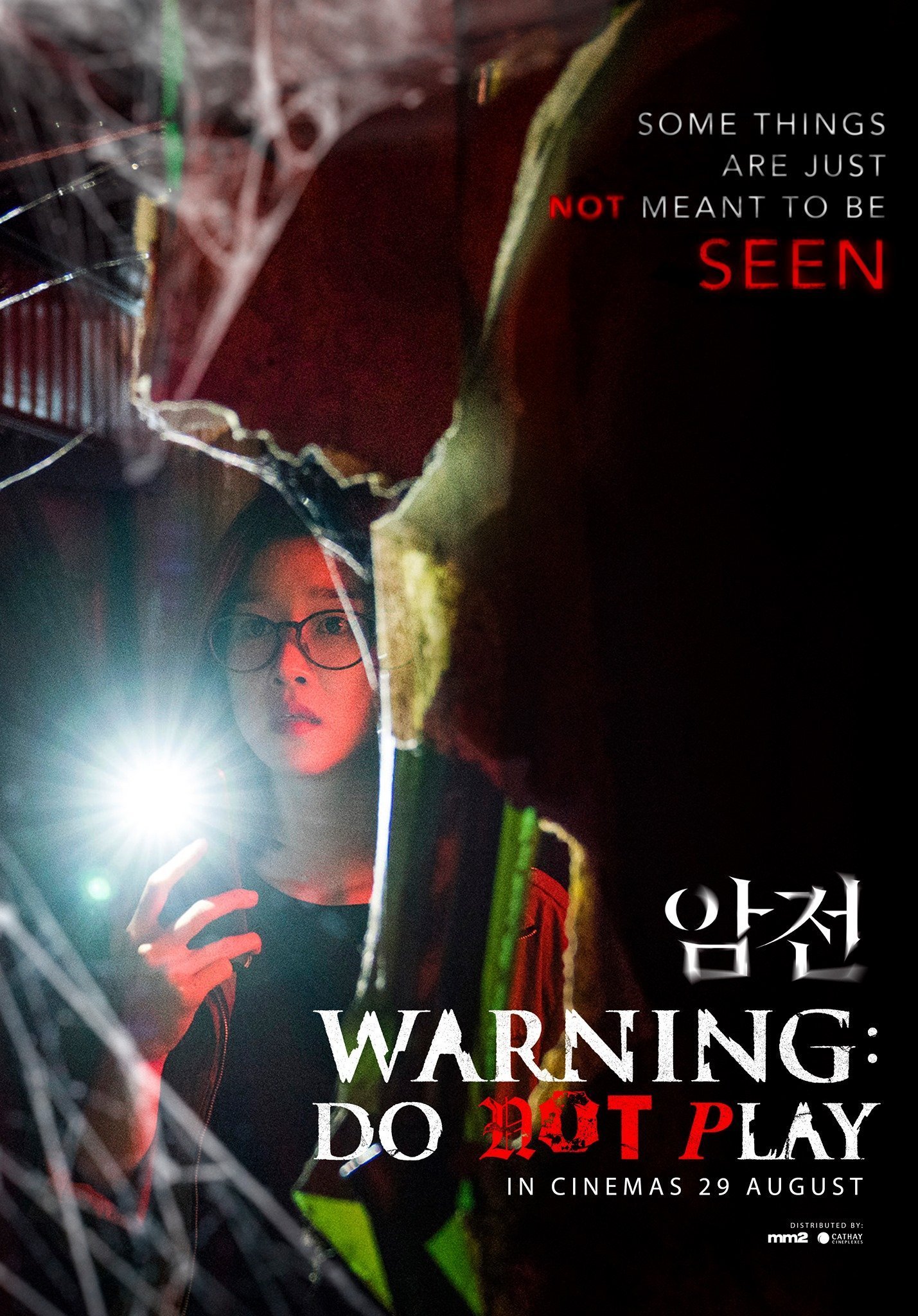 Some things are just not meant to be seen.

Coming soon to Singapore cinemas this summer, WARNING: DO NOT PLAY is set to give audiences the horrors and send chills down their spine with its intense storyline. Headlined by Seo Ye-ji and Jin Sun-kyu, this horror movie is about an aspiring film director Mi-jung‘s desperate attempt to dig into a film she wasn’t supposed to, where she faces the consequences of endangering her own life. 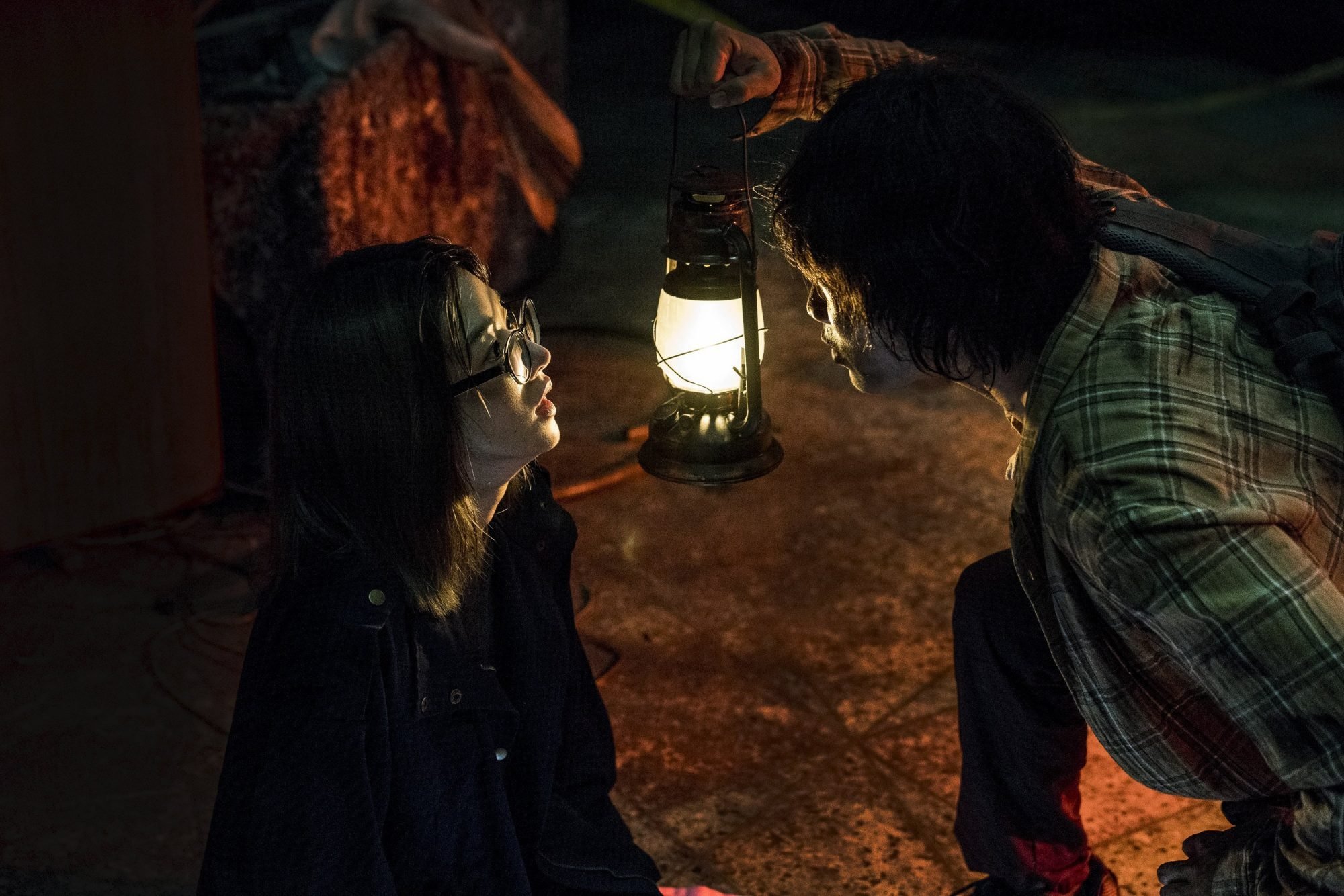 Time after time, Seo Ye-ji has shown her versatility in playing a wide spectrum of roles, especially leaving an impression in dramas like “Save Me” (2017) and “Lawless Lawyer” (2018). The actress’ attempt in a horror film will be something new for audiences to look forward to. 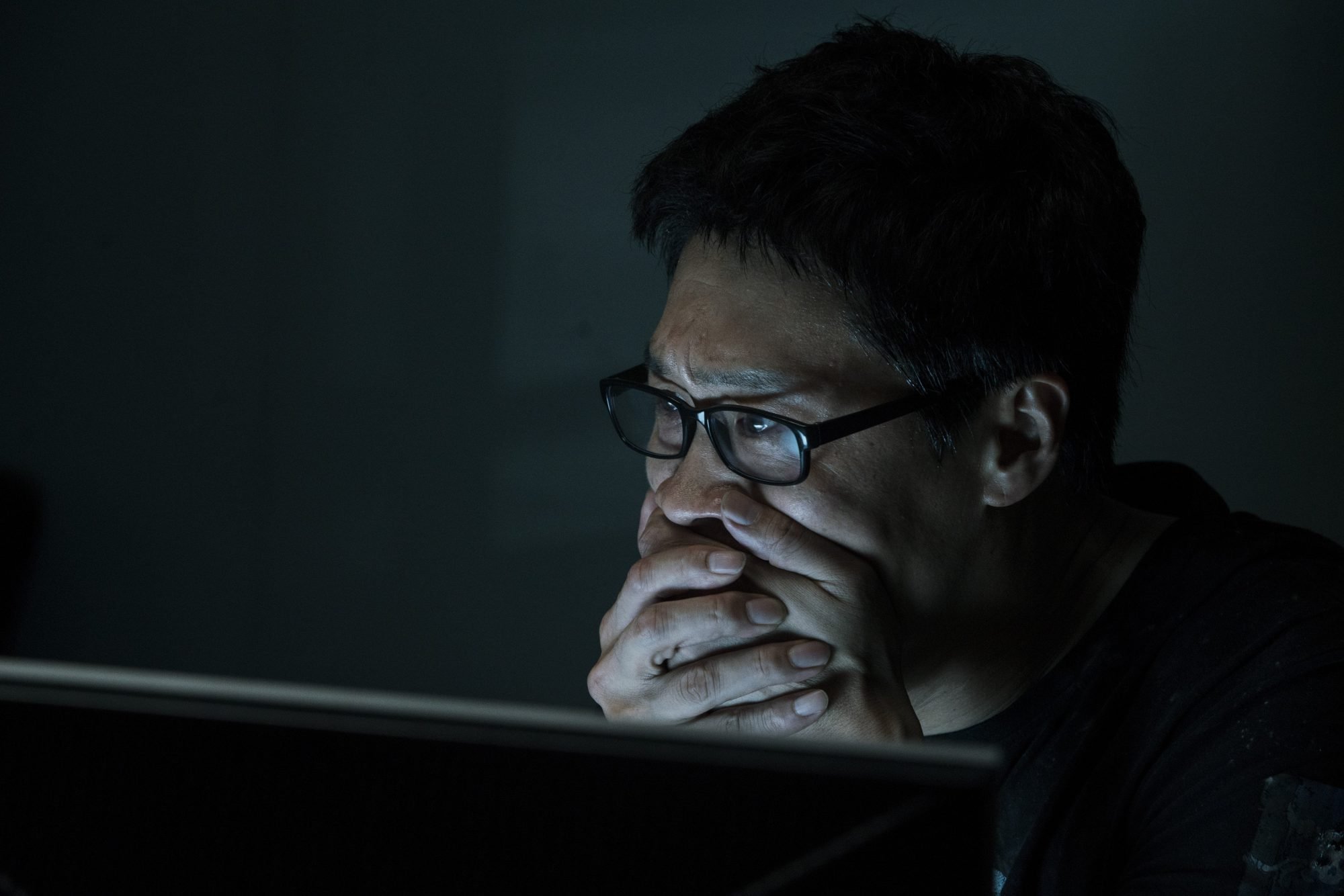 Joining her in this film is Jin Sun-kyu, who has an extensive filmography having starred in several movie hits this year, such as “Extreme Job”, “Money”, “Long Live The King” and more. He will be playing the role of Jae-hyun, the director of the film Mi-jung is searching for. 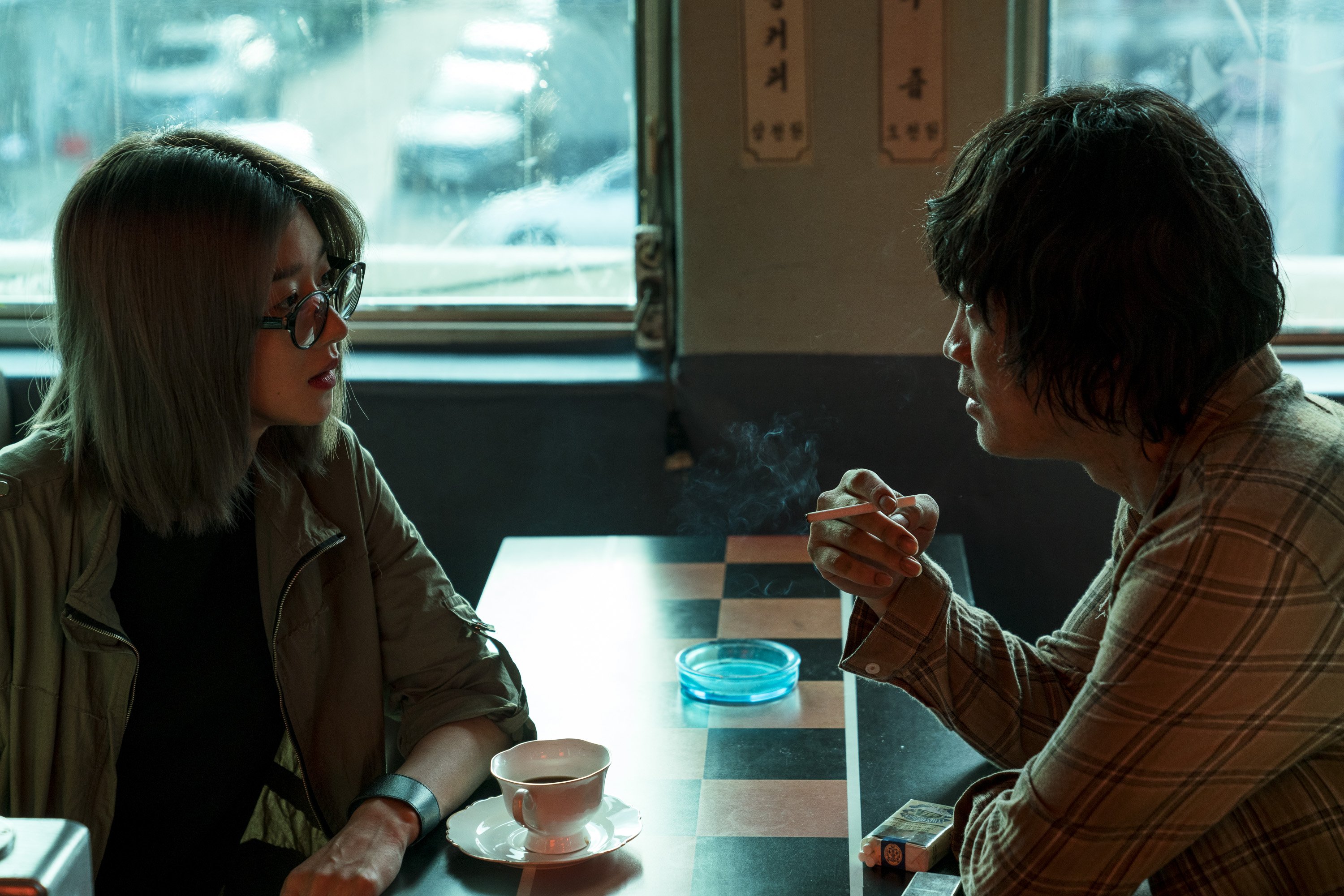 An aspiring film director Mi-jung (played by Seo Ye-ji) struggles to come up with ideas for a new horror film. Even intense bouts of nightmares won’t stop her from compulsively reaching out for her laptop every morning.

One day, her friend Jun-seo tells her about a mysterious film rumoured to be shot by a ghost. While researching on the film, an idea of writing herself into a horror story emerges. However the more she goes on, strange things start to take place in her life. As if she has stepped into a horror film, the line between her film and her life blurs, thrusting her into an ending entirely unpredictable.