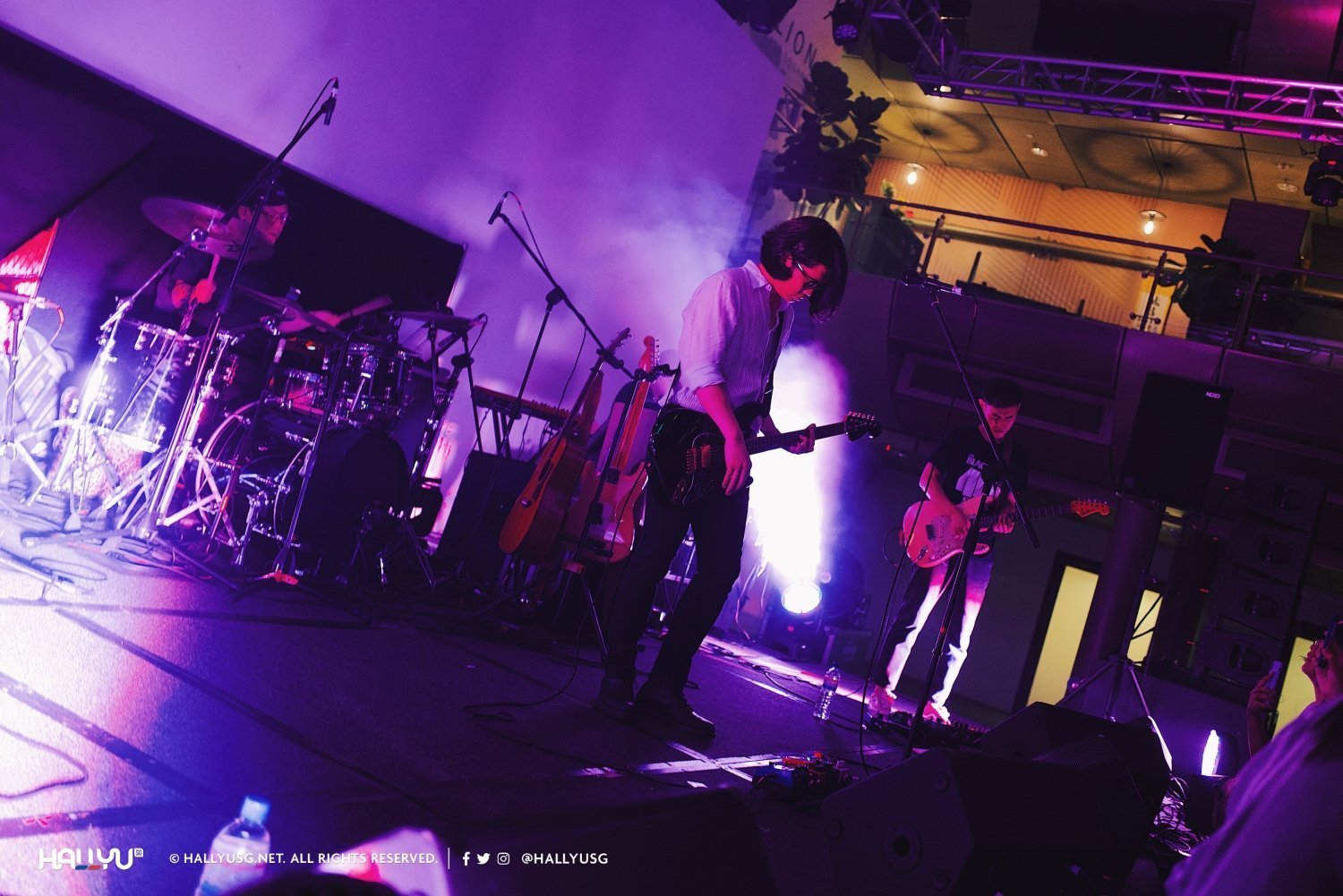 Upon the completion of the ‘Thirsty’ Live Tour in Seoul and Busan, The Black Skirts recently performed in Singapore on August 15 as part of his Asia Tour. Staging his show in Singapore for the first time, Jo Hyu-il, better known as The Black Skirts, is an indie-rock singer-songwriter based in South Korea. 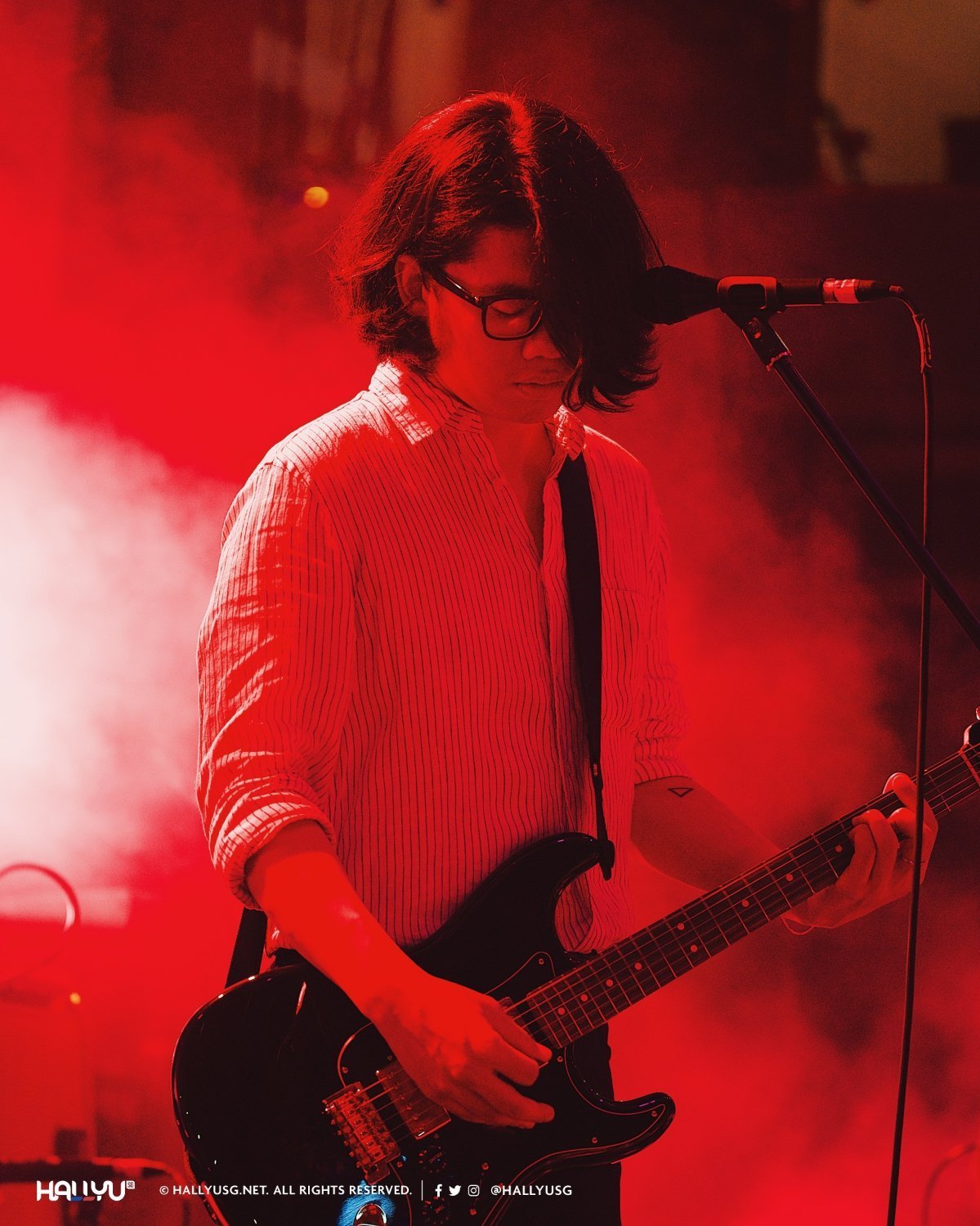 Captivating the fans with his soothing vocals, The Black Skirts kicked off the concert with ‘Diamond’, and performed to all-time favourite tracks like ‘Hollywood’, ‘In My City of Seoul’ and ‘Heya’. He also sang ‘Everything’, which tugged at the heartstrings of fans. 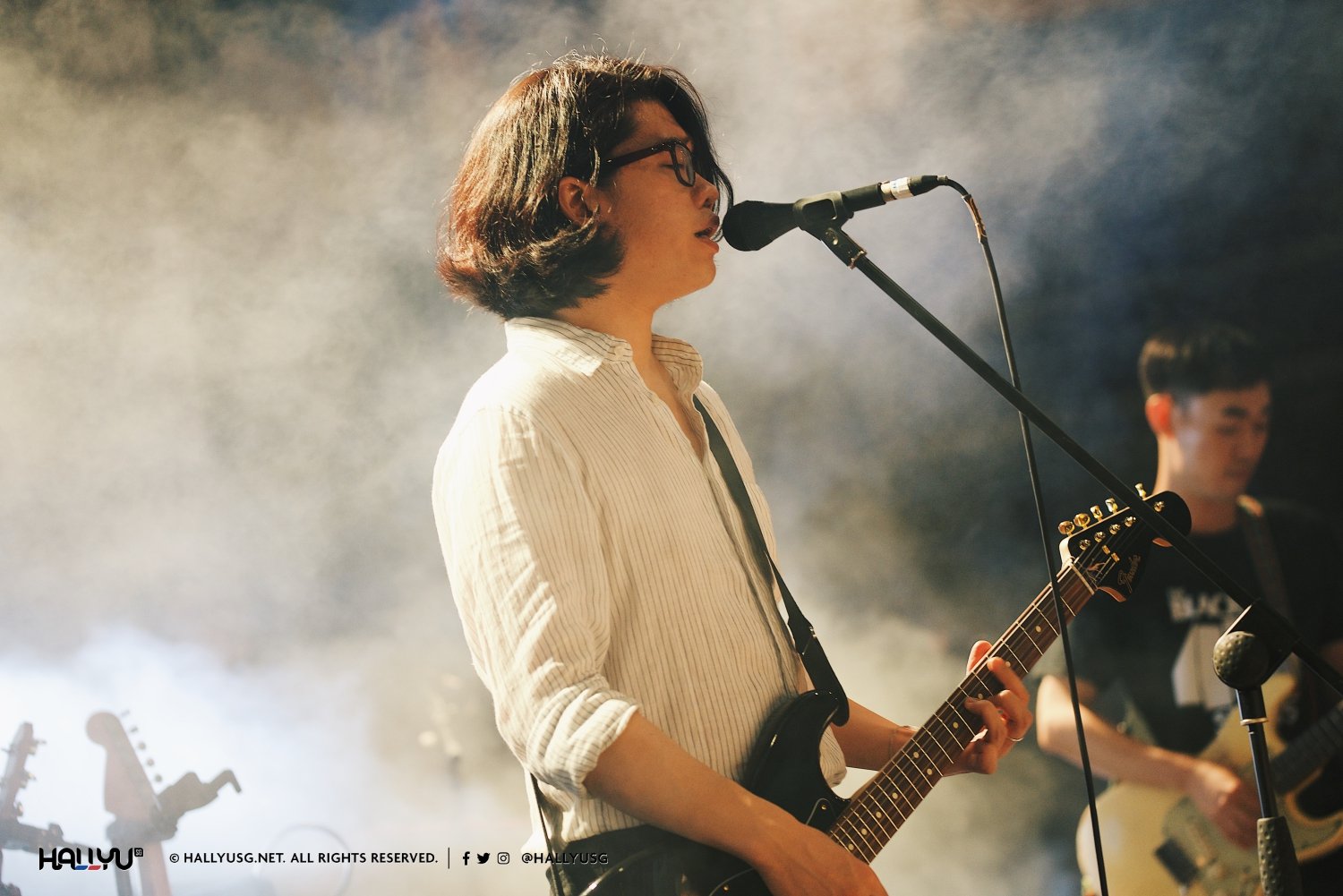 During the concert, the one-man band learnt to say ‘I love you lah!’ from fans, and also shared about trying Bak Kut Teh (pork ribs soup) for the first time. Following ‘Island (Queen of Diamond)’, the singer brought in confetti-filled balloons and performed the upbeat and relaxing ‘1:05’ while fans bounced the balloons around.

After ‘Who Do You Love’, The Black Skirts serenaded fans with ‘Till the End of Time’, which he had shared was a special song to him and only performing it in Singapore, leaving the audience mesmerized. 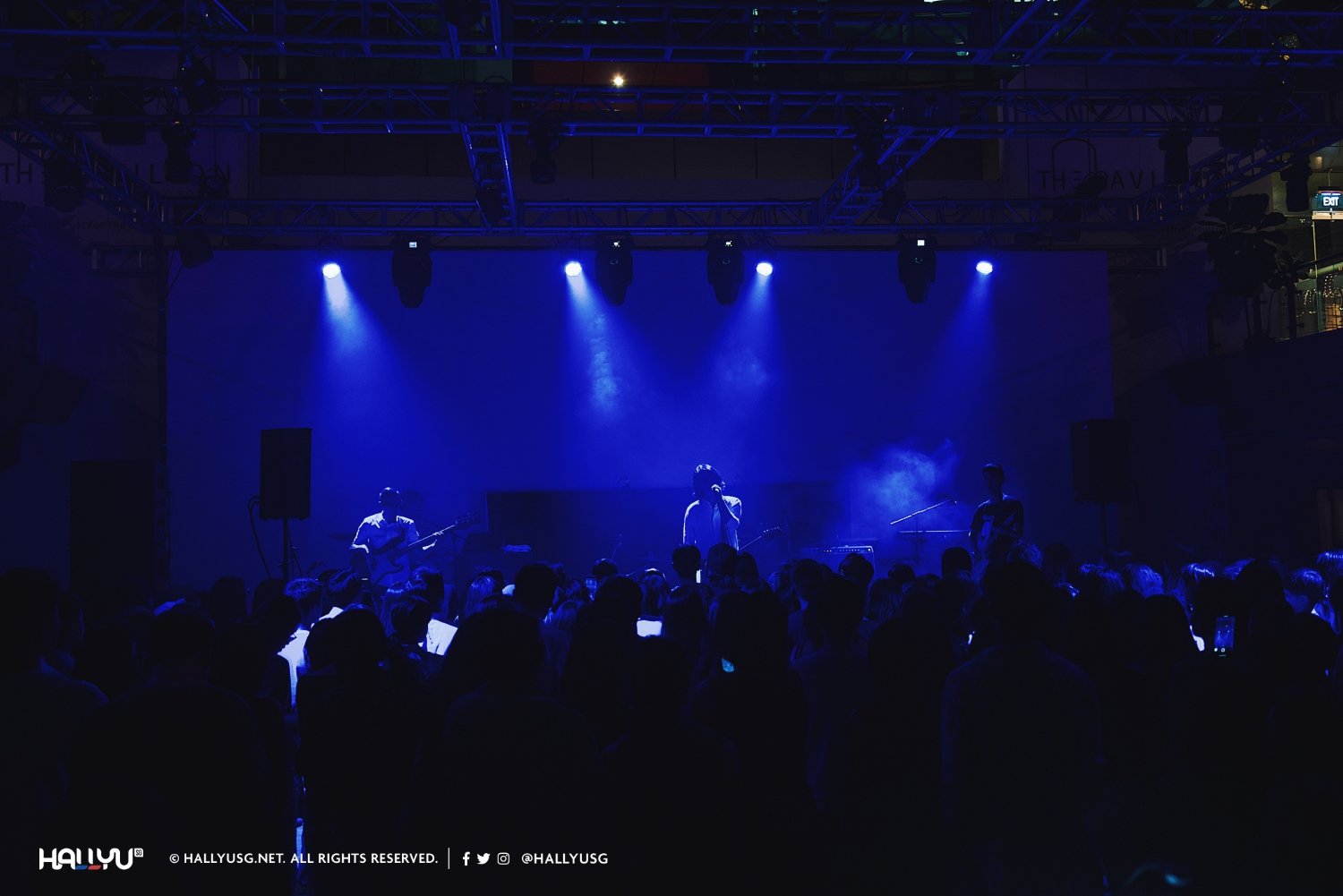 Ending the show with two classic songs from his old albums, the band thanked fans with a final ‘I love you lah!’, and is ready to head off for the rest of his Asia Tour.

Special thanks to Onion Production for the invite!

(Article by: Ming You | Photos by: Nicole)

The Great Seungri Tour Comes to Singapore on 23 February 2019!

IU Gets Fans Excited with Announcement of “Love, Poem” Tour Concert, To Perform in Singapore on December 7