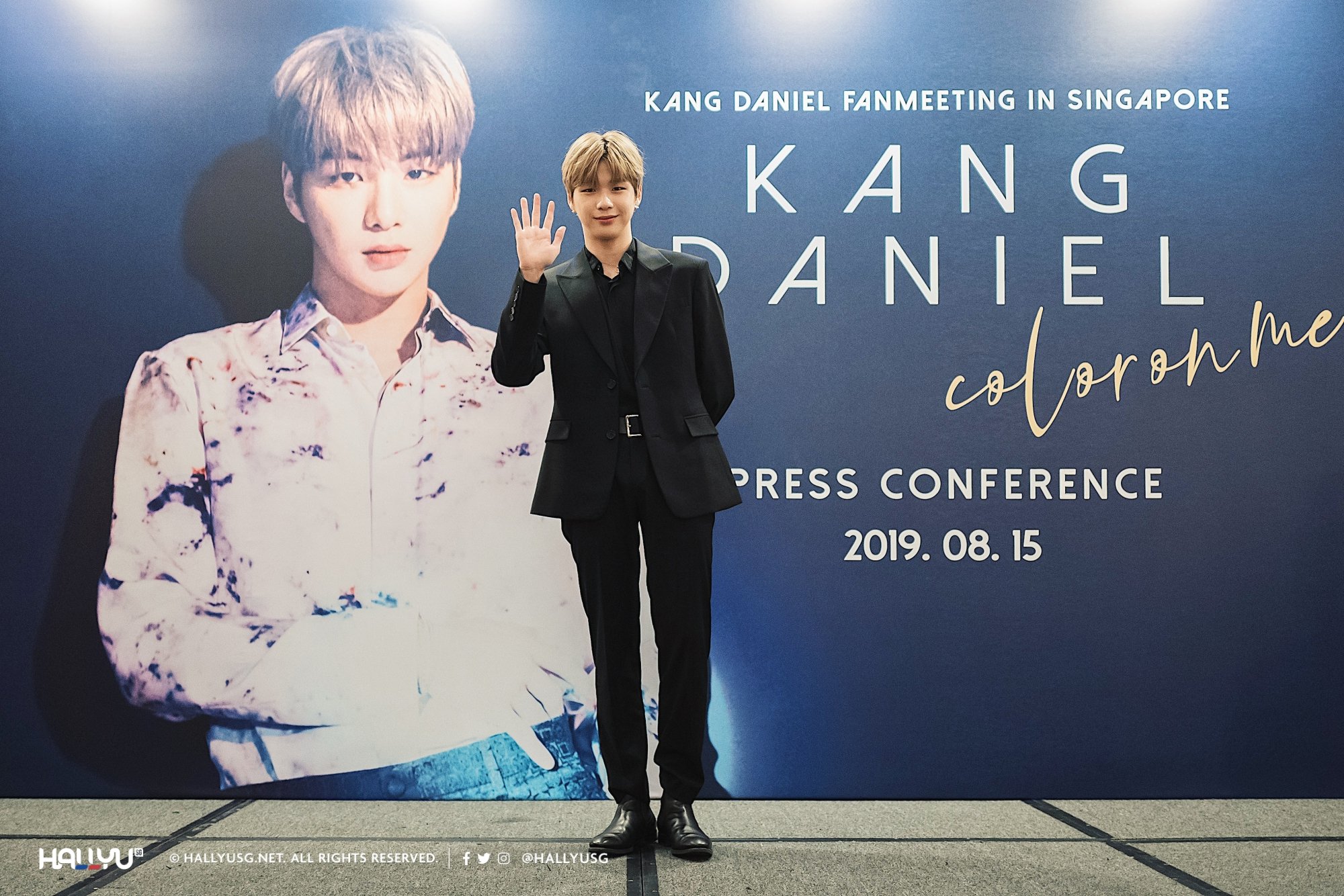 After a long wait, fans were finally able to catch Kang Daniel perform on stage as he made a highly anticipated solo debut on July 25 with his mini album ‘Color on Me’. Kicking off his Fan Meeting of the same name with the first stop in Singapore on August 16, Kang Daniel greeted local media with all smiles at the press conference and shared more insights into his debut album production. 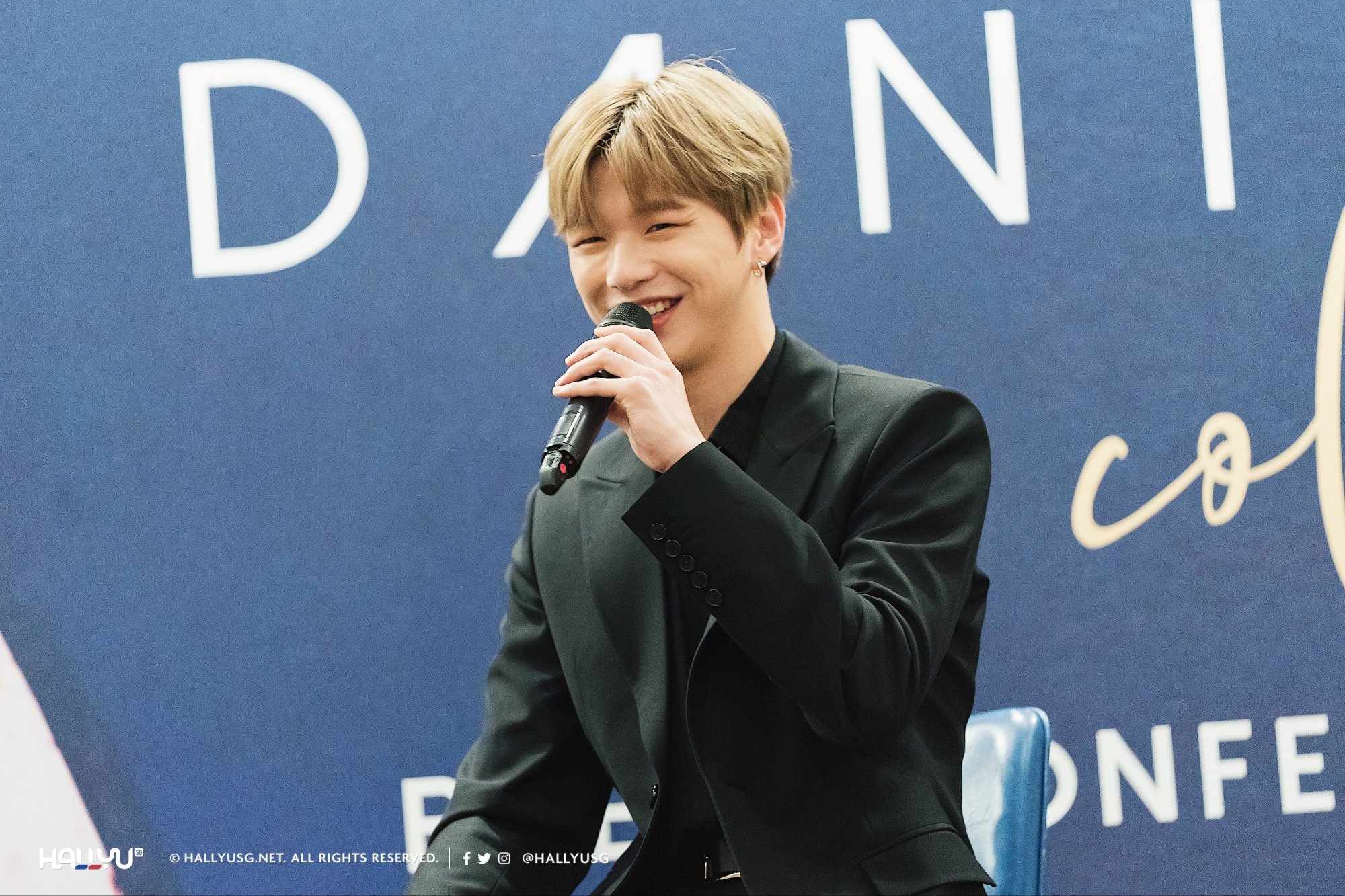 Having played a huge role in writing lyrics for his own album tracks, Kang Daniel revealed that he’d wanted to show his own style through the lyrics to highlight on the journey he went through to find his own color. The chorus of his title track ‘What Are You Up To’ is one of his favourite lines as it expresses the message he wants to convey to fans.

The idol star also gave a special mention to the song ‘I Hope’, choosing “I hope you smile” as the line that is most special in this track, explaining “I think my fans are most beautiful when they smile, so I hope they’ll smile more”. 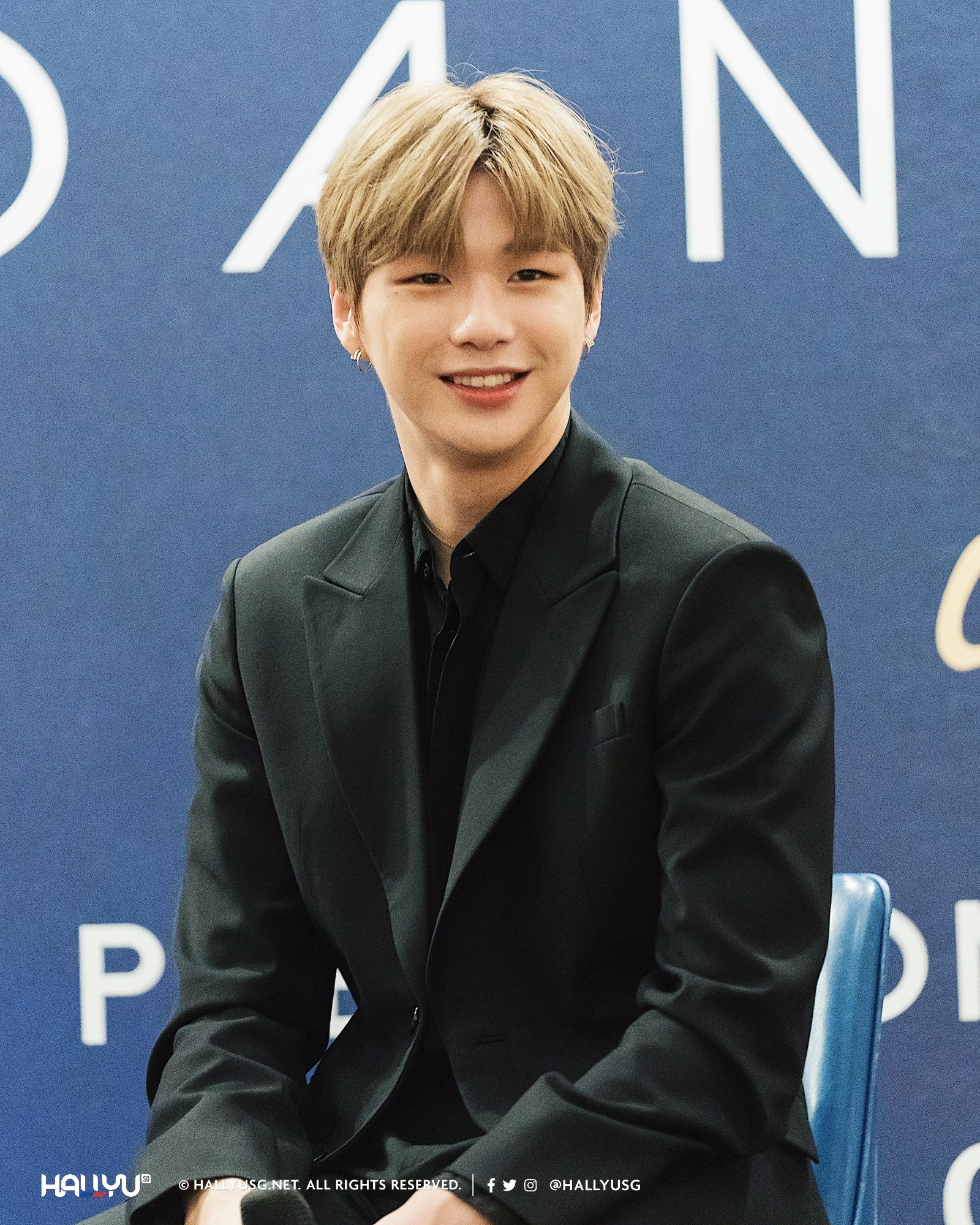 On his transition from a boy group member to a solo artiste, Kang Daniel confessed about having more pressure than before as he has to fill the stage by himself now that he’s performing alone. On the other hand, he hopes to continue making good music for his fans and show more of what he’s capable of through this journey.

Despite making headlines for his debut album recording over 450,000 stock pre-orders in just 7 days, the singer remains humble on the success, commenting:

“All I could think of (when I saw the news) was that I’m very thankful to my fans and I will work hard for them. Rather than chasing on breaking records, I just want to show fans my journey, my effort, and tell them that I did my best. I wanted to express my sincerity for them.” 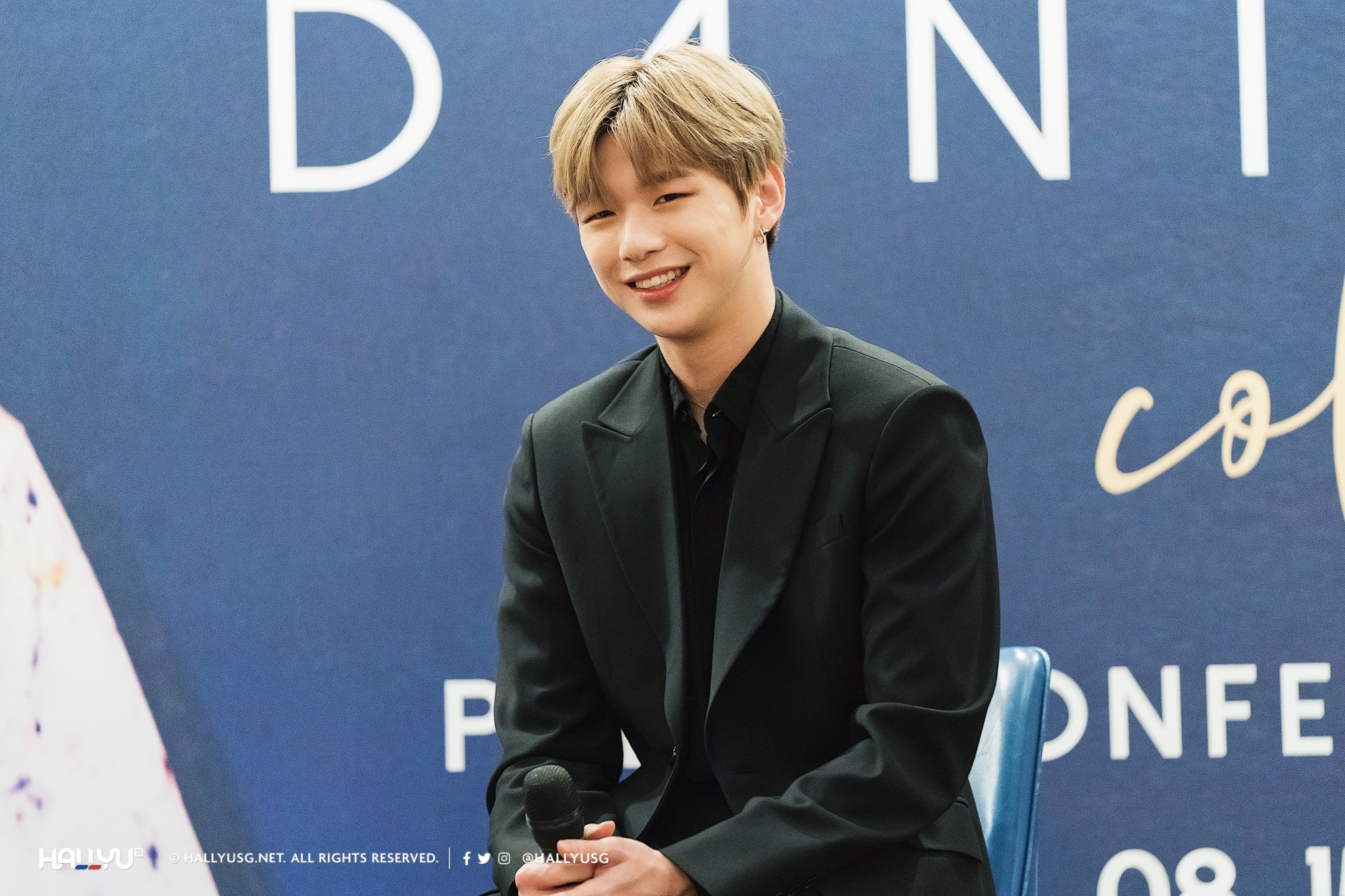 Just two months ago, Kang Daniel also received the official appointment as the promotional ambassador of Busan, voted by the Busan citizens through an event. When asked to recommend a 1 day itinerary for fans visiting the city for the first time, Kang Daniel named Haeundae as an ideal attraction as it boasts a beautiful coastline with many delicious food options.

If he has a free afternoon to spend in Busan, he’d love to hang out more with his family and cats, and finally end the night  off with a drive in the city.