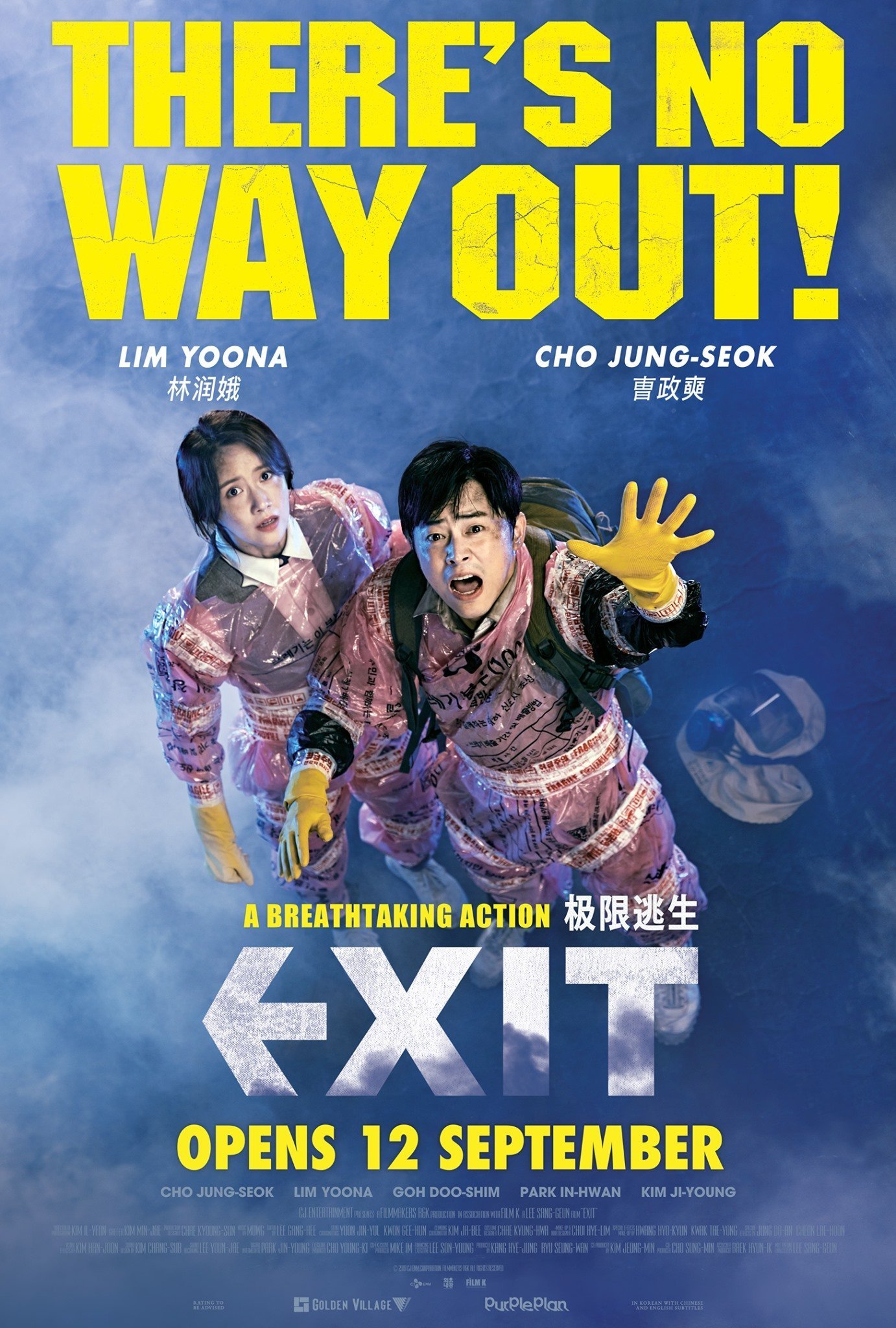 What if a seemingly useless skill turns into something you use to get out of a life-threatening situation, and what if an under appreciated ability is able to save the ones you love? When toxic gas suddenly engulfs the city, two young people fight their way out of this disaster with nothing but their wit and everyday tools at their disposal! 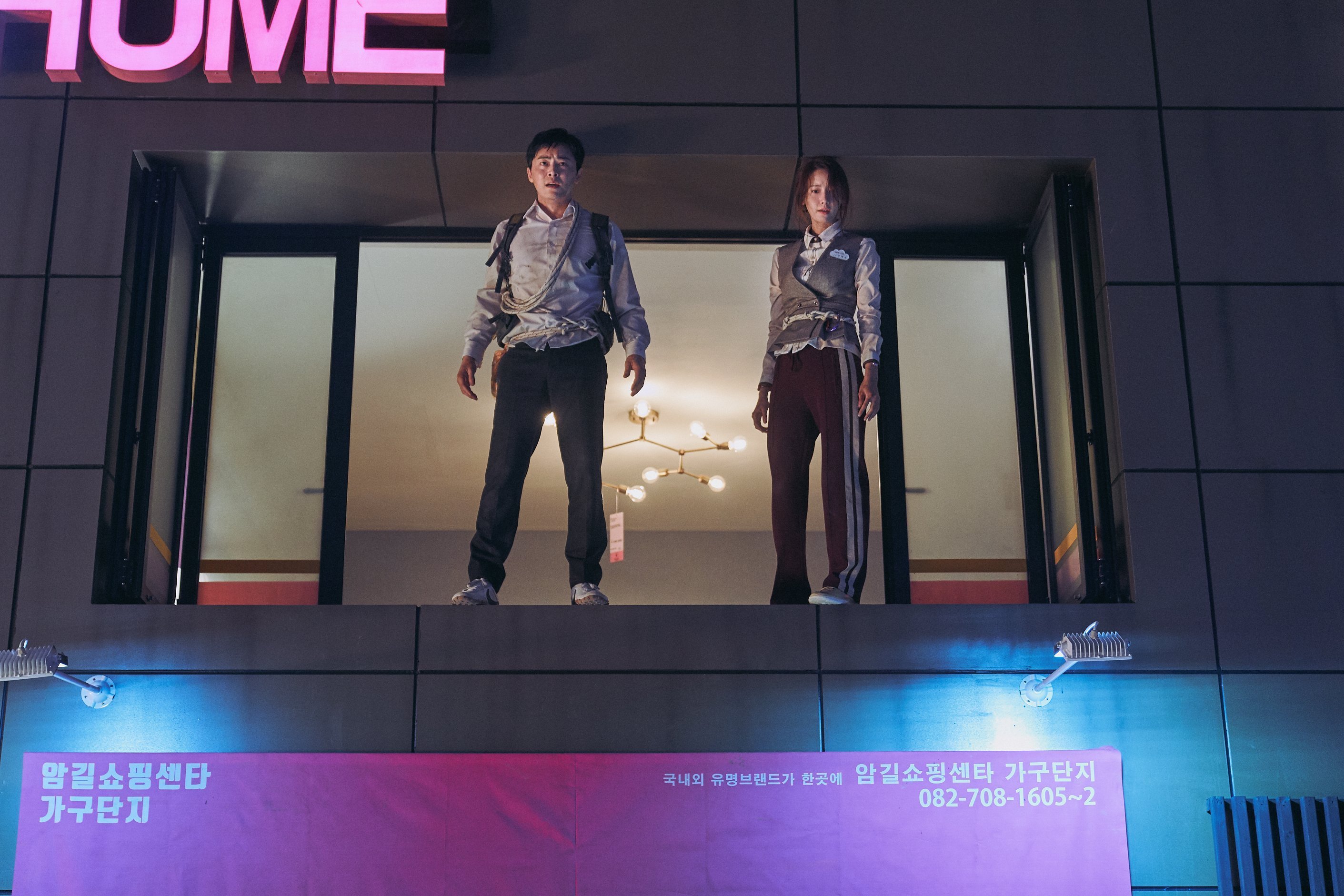 Soon to be screened in Singapore, South Korean box office hit ‘EXIT’ is a new type of disaster film that shows how ordinary people can become extraordinary given the circumstances.

Starring Cho Jung-seok and Lim Yoona, this film marks their first onscreen partnership as they bring tears and laughter to the audience with their perfectly timed comedic performances and great chemistry. 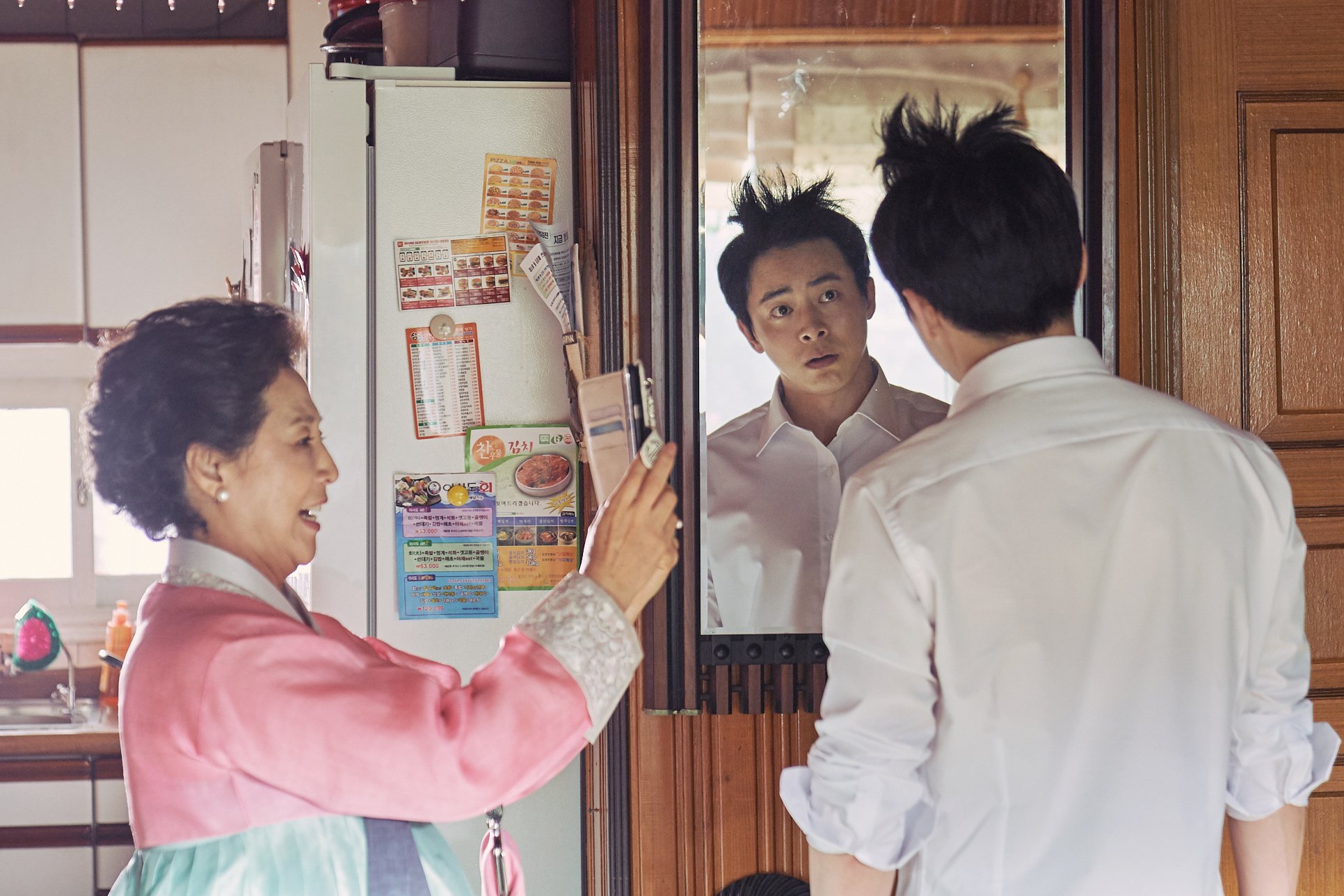 ‘EXIT’ has recorded impressive results at the Korean box office, having premiered at the No.1 spot on the opening day and surpassed over 1 million moviegoers on its third day. This achievement was noted to be faster than other hit films like ‘Extreme Job’, ‘Along with the Gods: The Two Worlds’, ‘Ode to My Father’, and more.

In just 18 days, the movie has outperformed its own records as it hits over 7 million moviegoers at the box office. 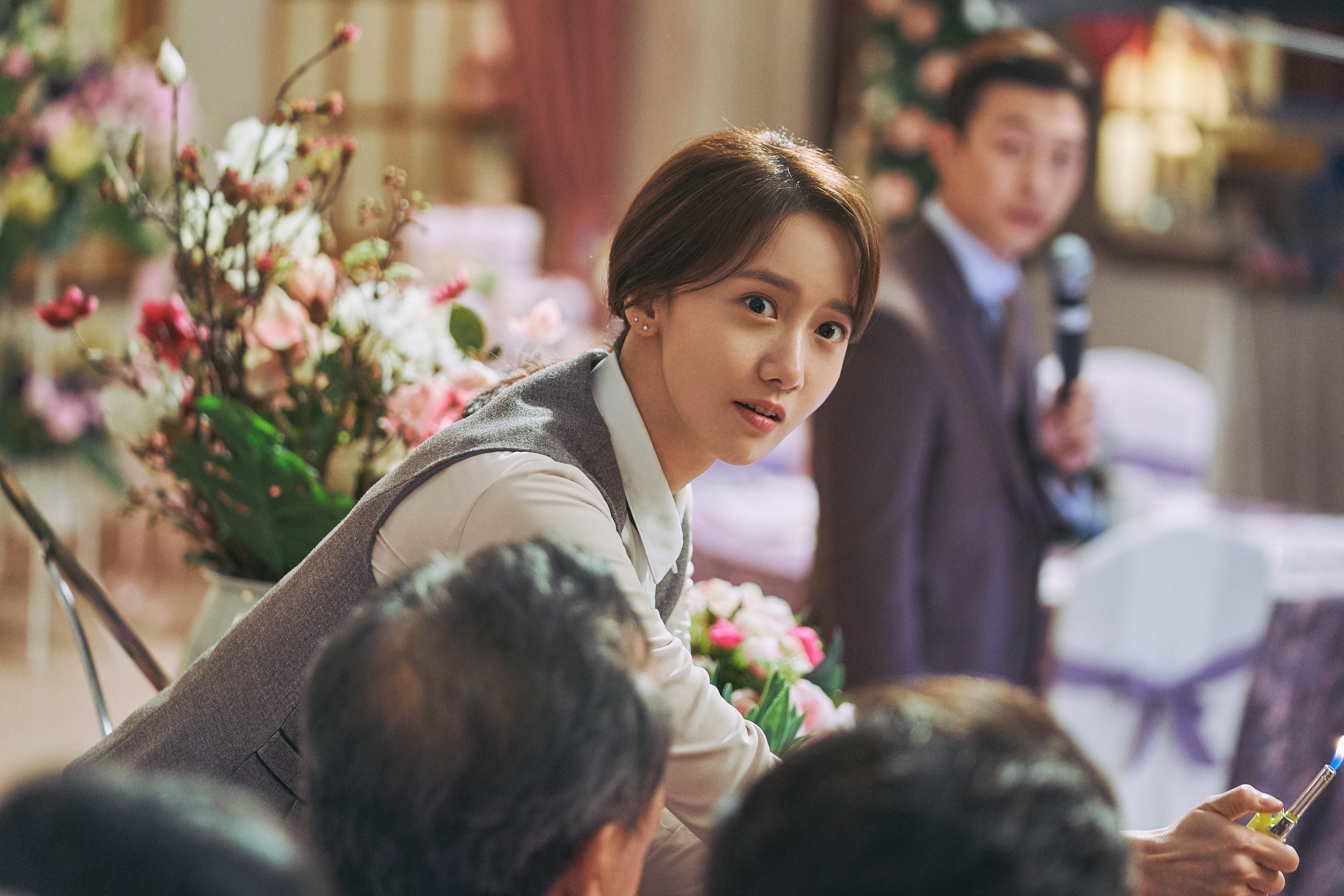 For a few months before filming began, both leads took up rock climbing lessons and worked on wire action with the stunt team to make all the climbing scenes as realistic as possible.

With fresh new subject matter, unpredictable circumstances and witty characters, audiences are bound to cheer the main characters on until the very last moment. 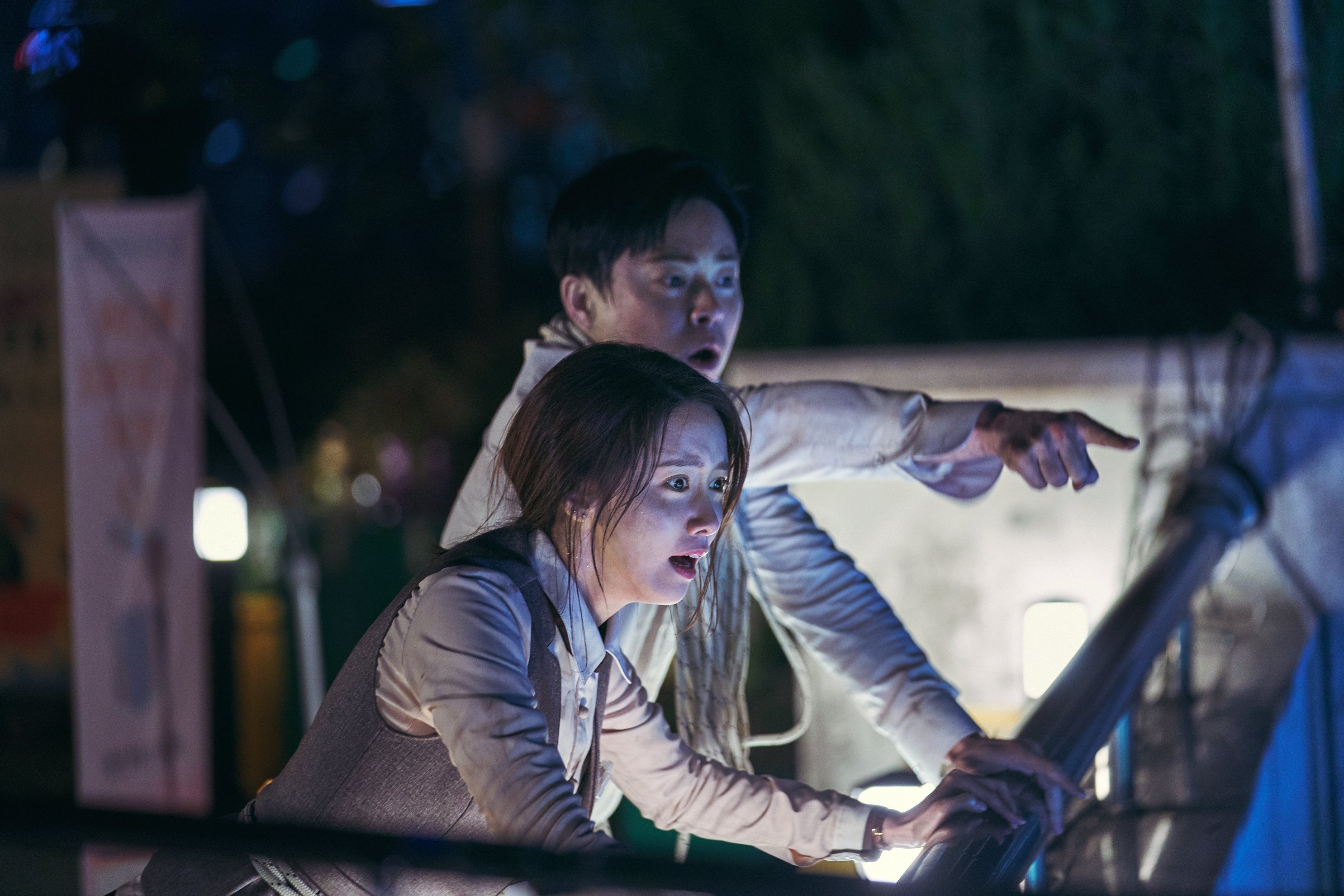 Yong-nam (played by Cho Jung-seok) was one of the best rock climbers in college but hasn’t had much luck elsewhere after graduation. He has failed to get a job for many years and has to rely on his parents just to get by. For his mother’s 70th birthday, he insisted on having the party at Dream Garden because his old crush, Eui-ju (played by Lim Yoona) works there.

When a disaster strikes, covering an entire district in Seoul with mysterious white gas, he has to use all of his rock climbing skills with the help of Eui-ju to get everyone to safety.