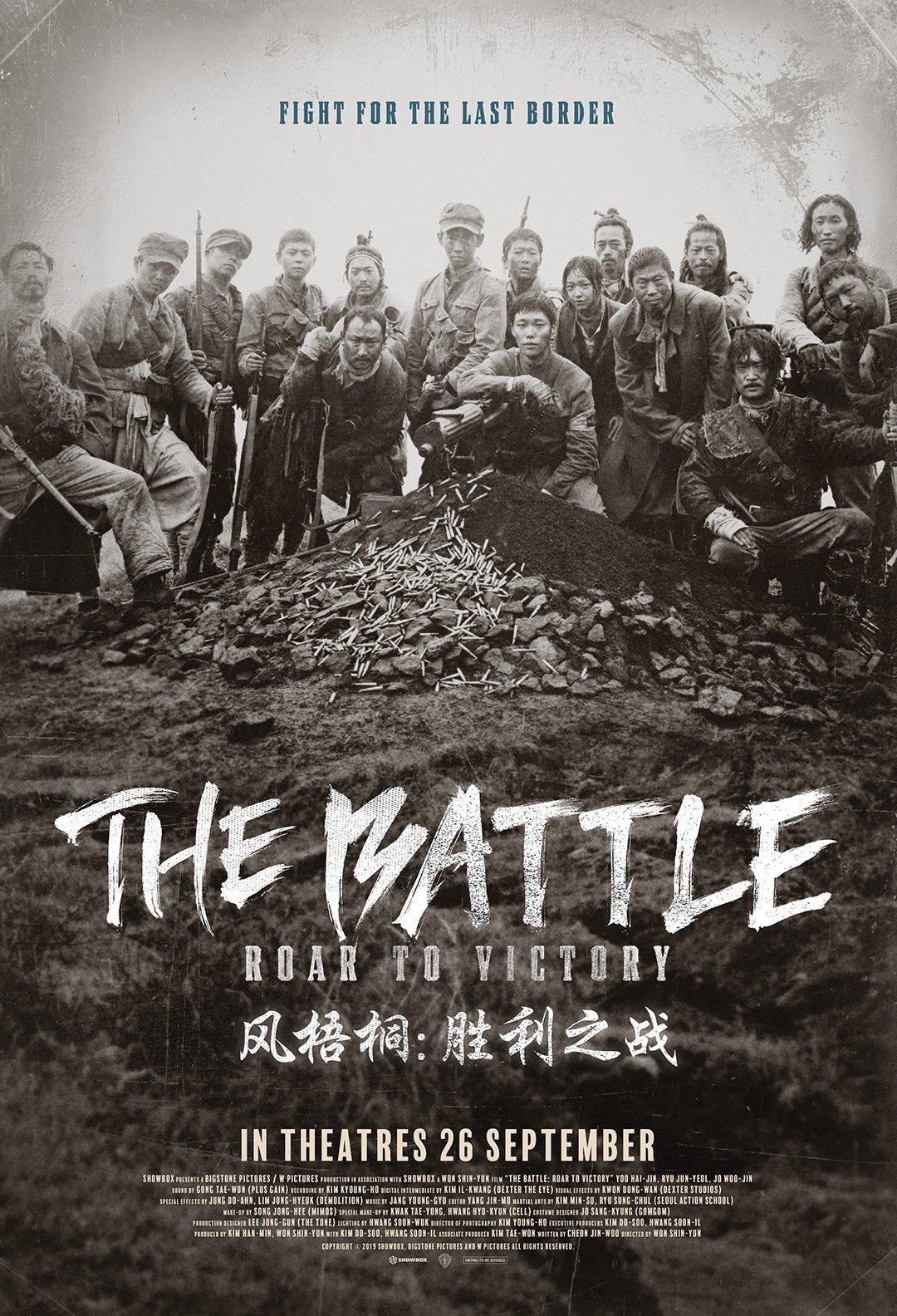 A significant moment to remember in the history of Korea, The Battle: Roar to Victory is a war film that highlights the first victory for Korean independent fighters when they went against the Japanese forces during the Japanese Occupation in the 1920 Bongo-dong battle.

Leading the South Korean flag to triumph, this film is also braving on in the Korean box office, grossing over an impressive USD33.5 million to date. 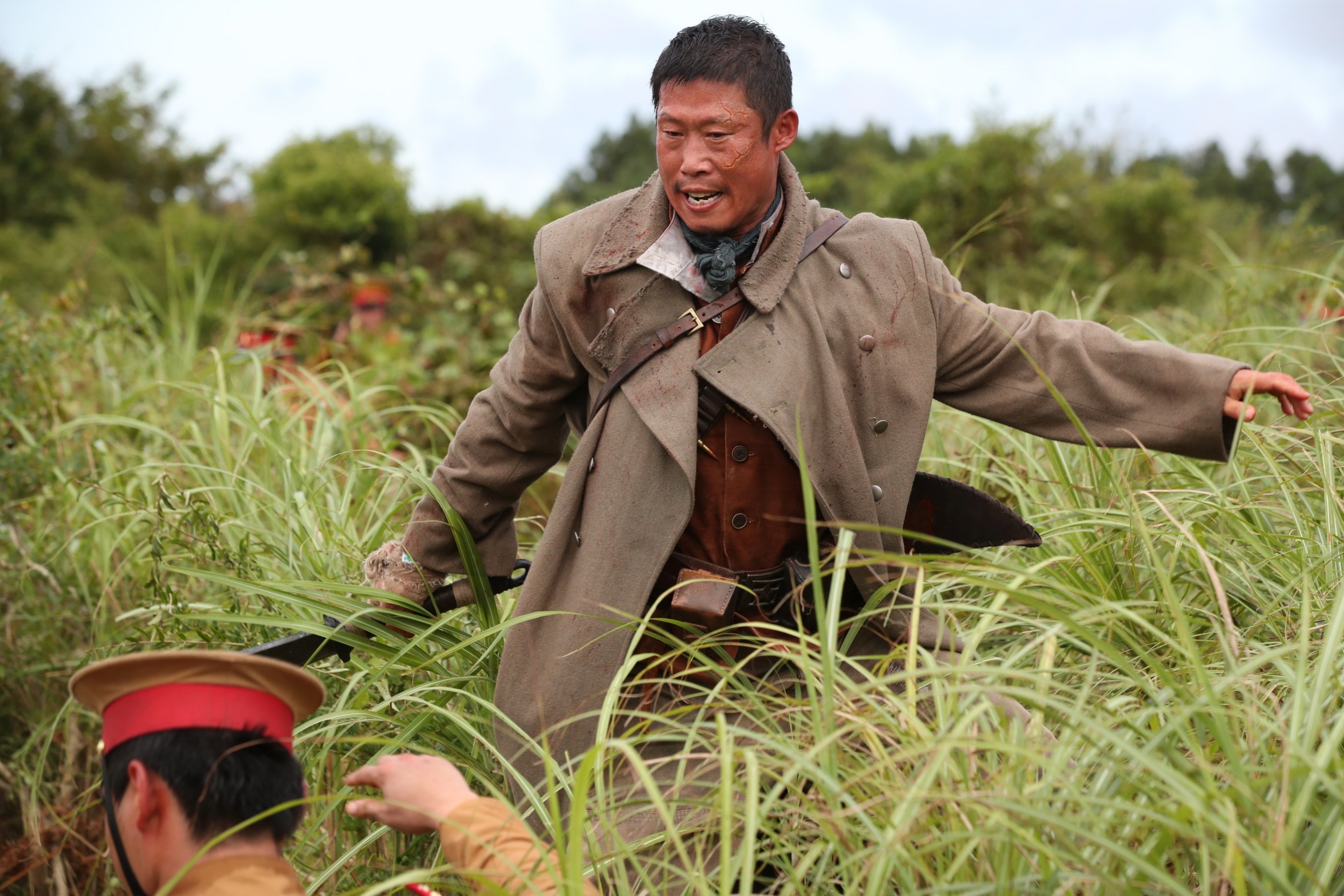 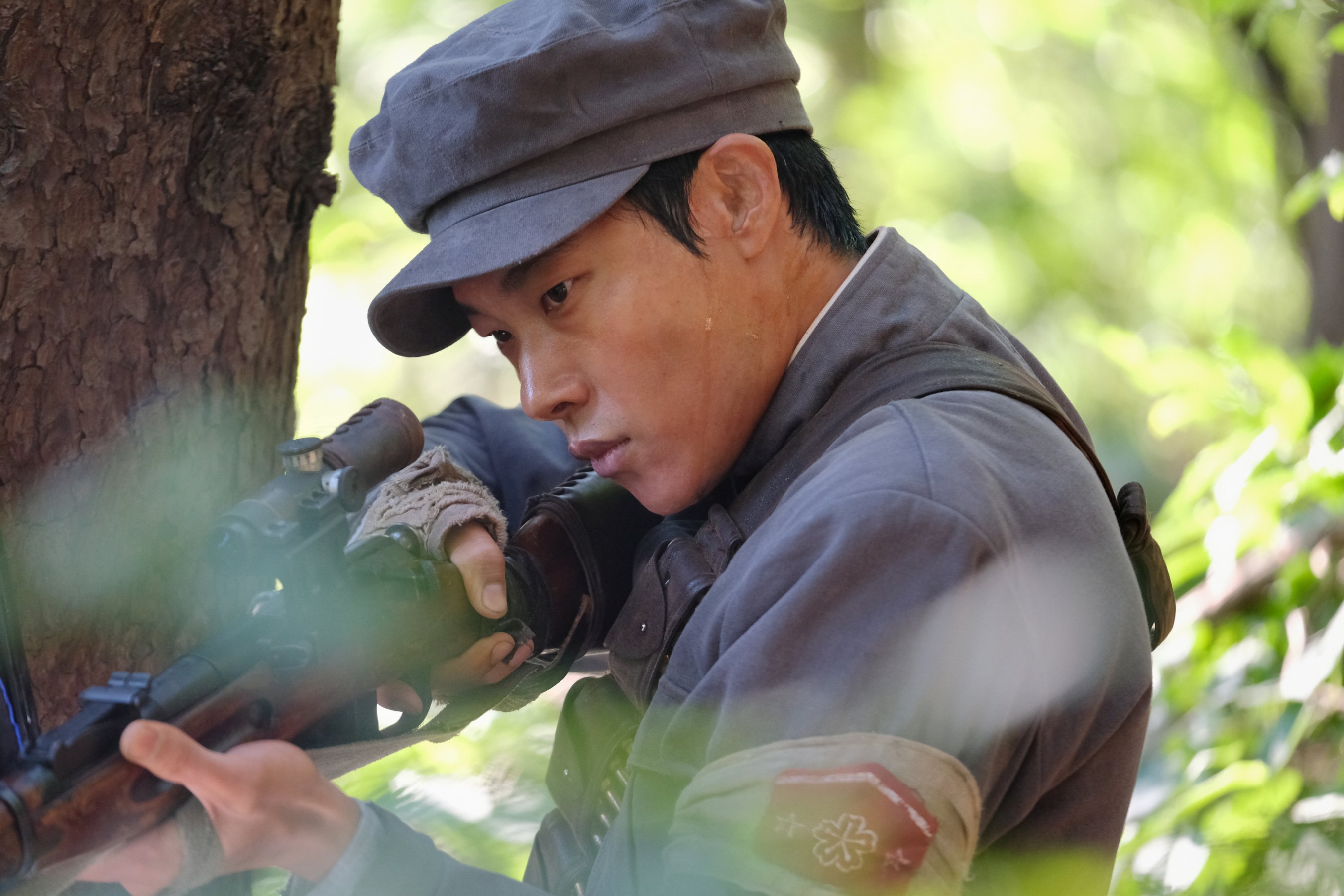 The war action film is headlined by 3 talented actors: Yoo Hae-jin as the legendary independence fighter who skilfully wields a sword with the resistance message on it; Ryu Jun-yeol as the squad captain of the Independence Army with remarkable shooting skills and quick agility, and Jo Woo-jin as the eloquent sniper who was a former bandit-turned-independence fighter.

Producing this film to remember the history of resistance during the Japanese Occupation, Director Won Shin-yun hopes to interpret the history as a period of hope and courage, rather than despair, domination or humiliation. 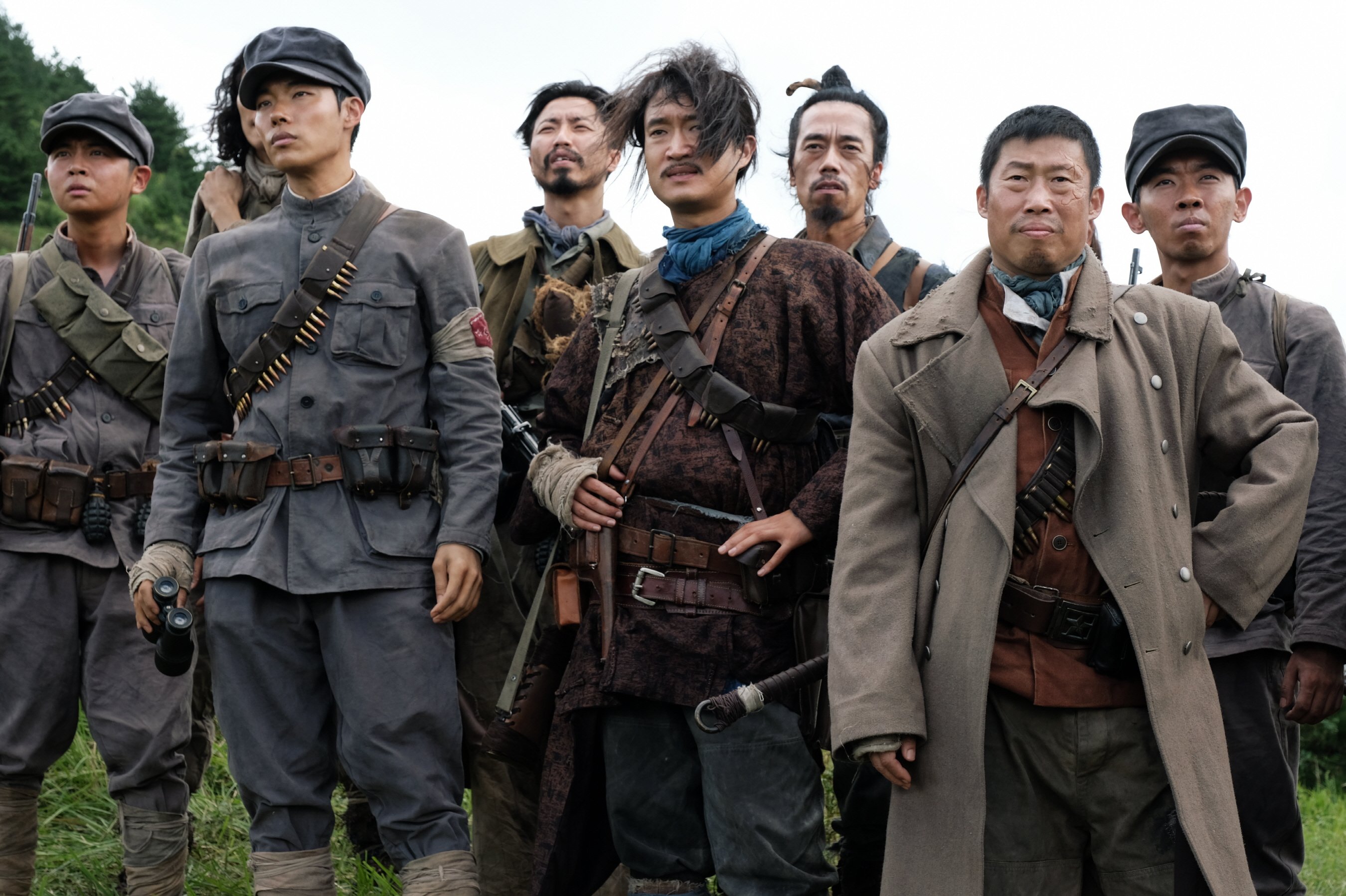 In 1920, when Korea is under Japanese rule, the Korean Independence Army’s Hae-chul (played by Yoo Hae-jin) and his subordinates are carrying out the operation to deliver funds to the Korean Provisional Government in Shanghai.

During the operation, Hae-chul is reunited with Jang-ha (played by Ryu Jun-yeol), a young squad commander, whose mission is to defend Samdunja. They unite and trap the Japanese soldiers in Samdunja, soundly defeating them. Now they’re chased by Japanese troops and Hae-chul finds out that Jang-ha’s mission isn’t over yet. A crucial yet dangerous task is still assigned to him.

[K-Movie] Gong Yoo and Park Bo Gum Team up for ‘SEOBOK’, The Korean Blockbuster of The Year