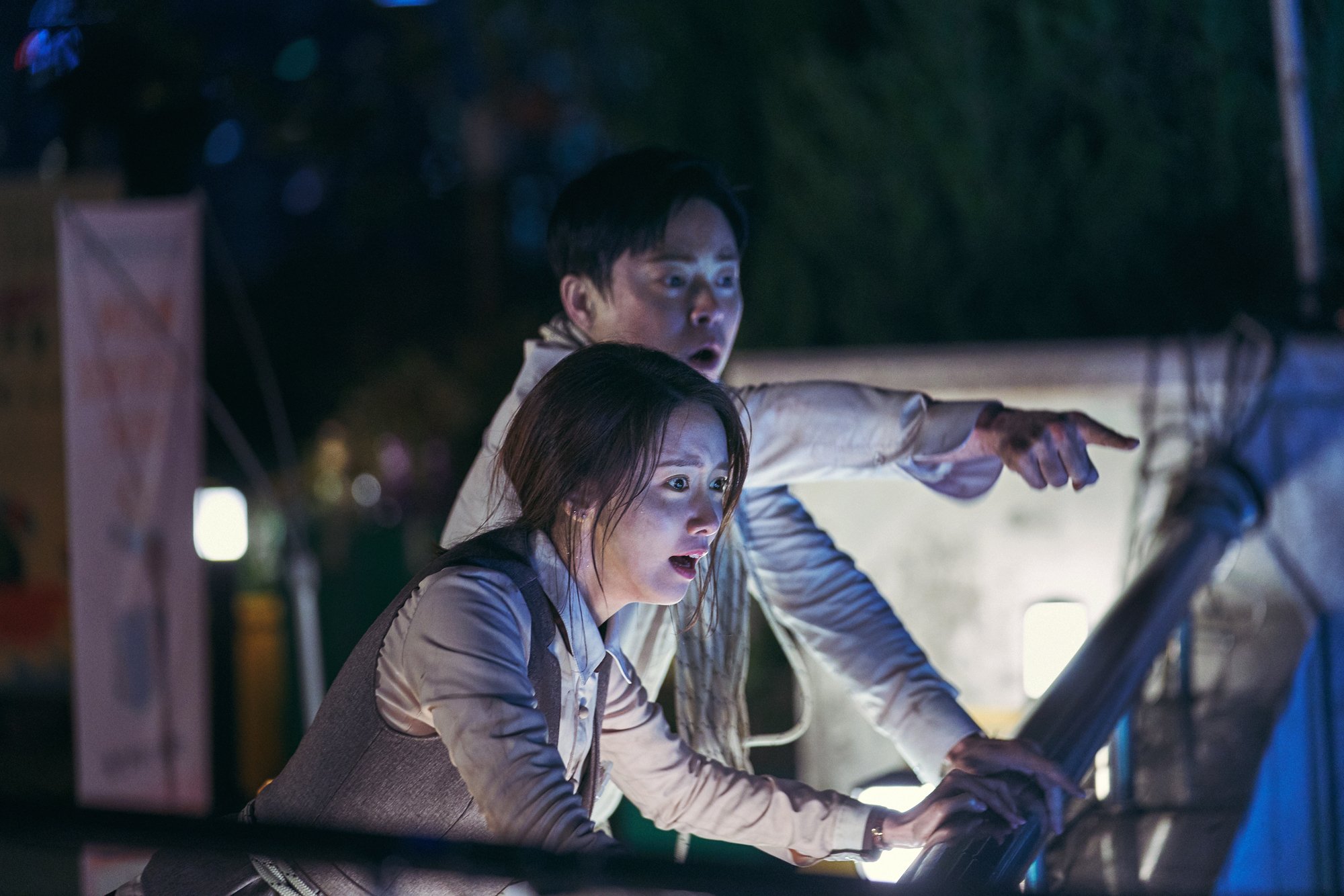 Entering the cinema with little to no expectations, this is as honest as a review is going to get. With only some background knowledge on the two leads, Jo Jung-suk and Im Yoon-ah, I was pretty excited to see where this film was going to go after knowing that the both of them were co-stars.

Jo Jung-suk has always been known to portray very memorable comedic acts (think Architecture 101) while on the other hand, Im Yoon-ah has always been on my radar for being an idol-turned-actor. Not only was I interested to see the type of chemistry they would give out as a pair but I was also excited to see how their talents would shine in ‘Exit’. 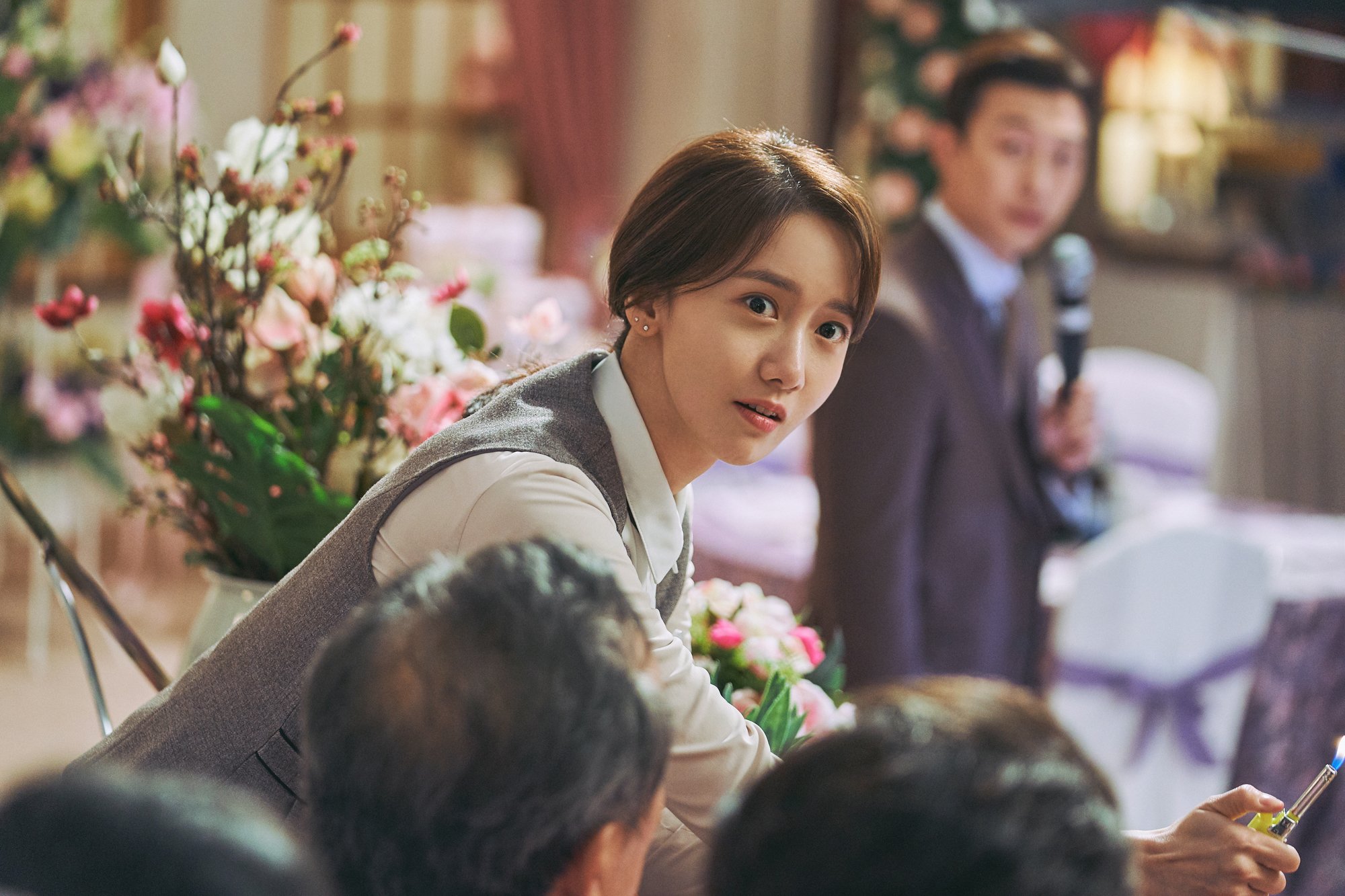 In this film, Jo Jung-suk and Im Yoon-ah play as friends from the same varsity Rock Climbing Club who had some sort of history before losing contact with one another. Fast forward a few years into adulthood, both of them have once again crossed paths and met at an event, albeit awkwardly. 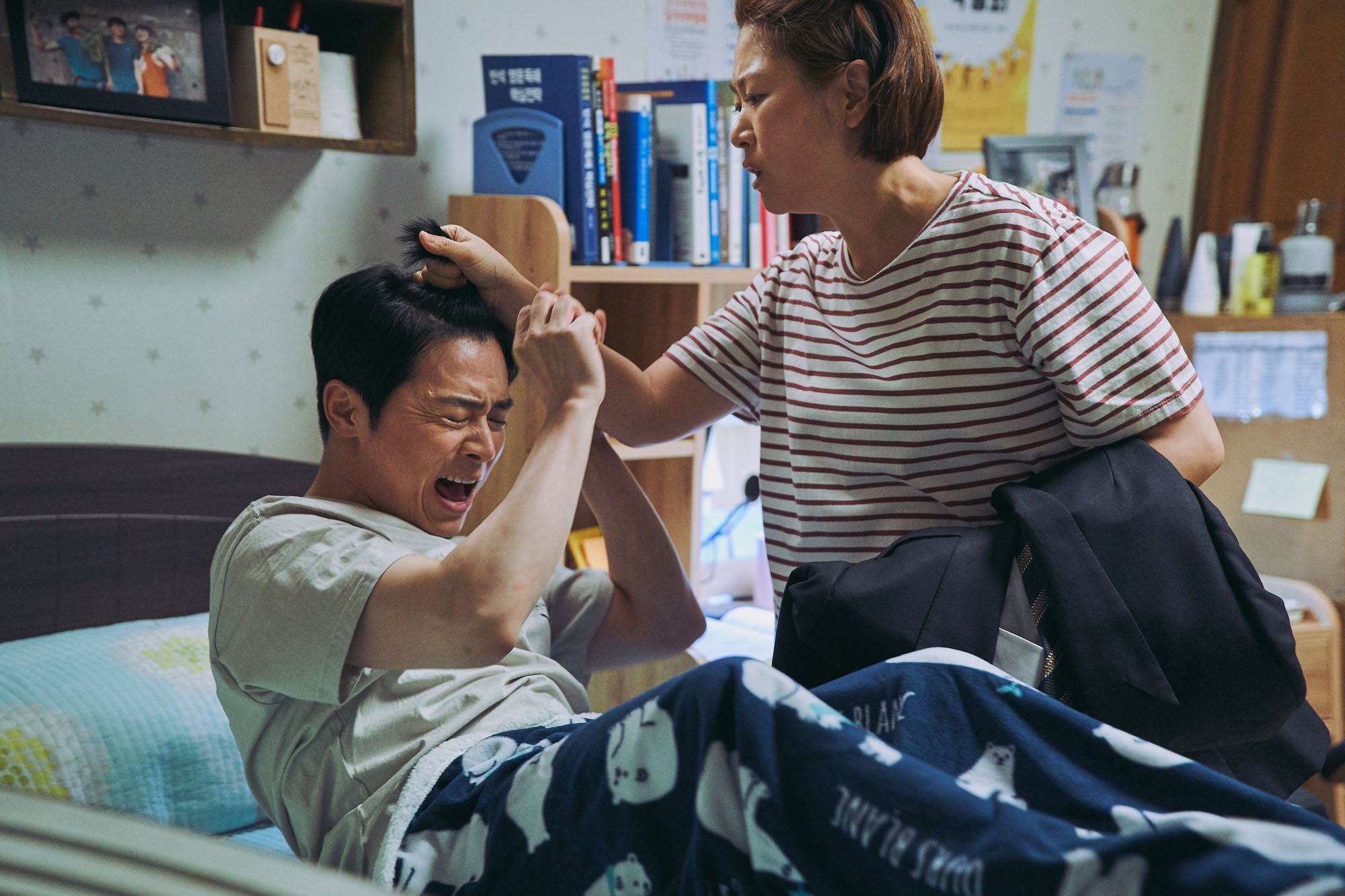 Yong-nam (played by Jo Jung-suk) is an unemployed adult who is having a bit of tough luck finding a job. Still a rock climbing fanatic, he spends his free time doing crazy workouts at the nearby community park to the point his nephew shuns him, his family desperate.

On the other hand, though Ui-ju (played by Im Yoon-ah) is an assistant manager at a banquet hall, she is constantly troubled by her self-centered manager and his advances. 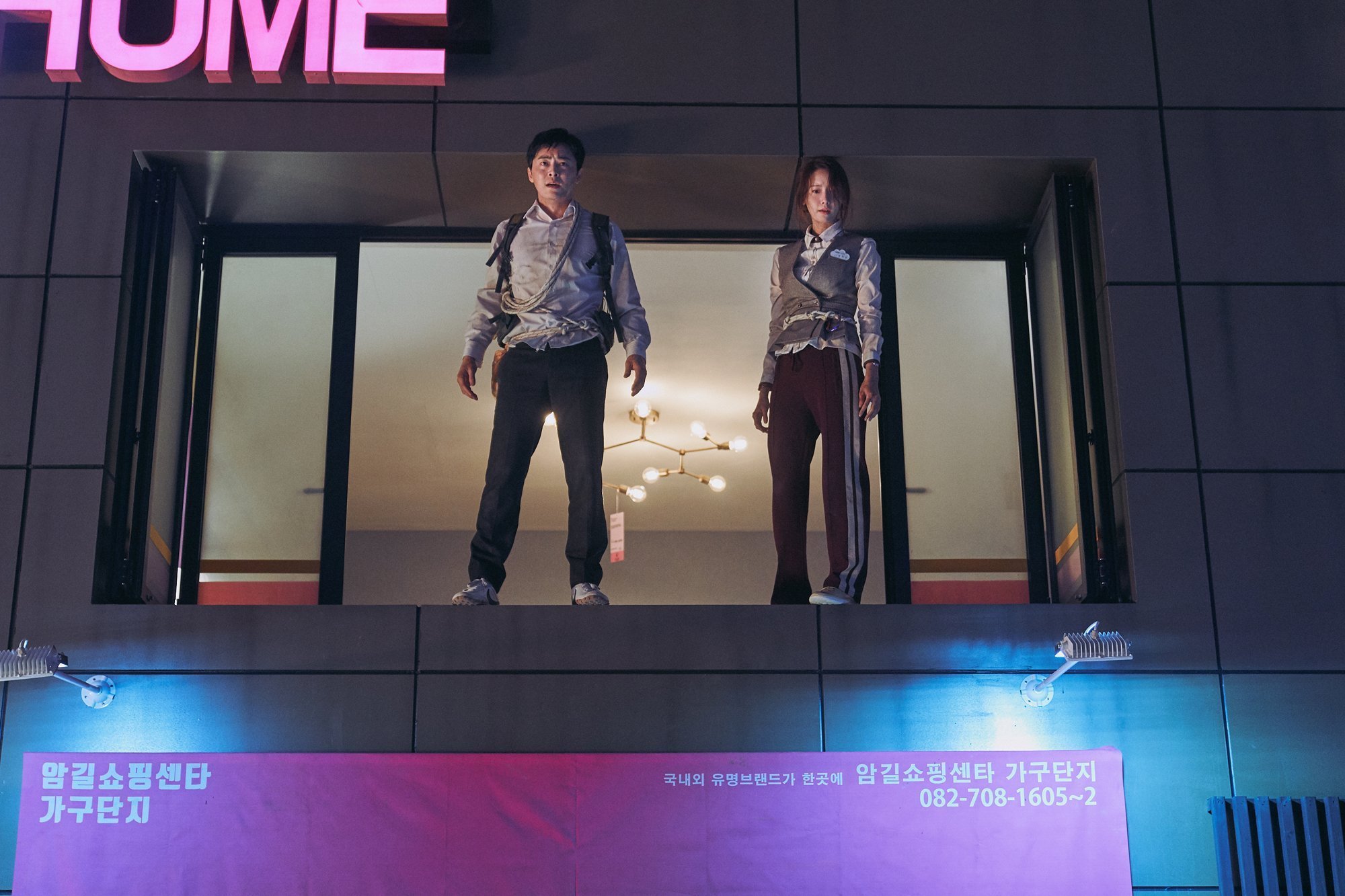 Unbeknownst to them, this fateful meeting soon turns into a disaster as an act of terror springs upon the city late into the night. As a result, this film takes an unexpected twist, turning from a heartwarming youthful film to something that potentially came out from the books of ‘Train to Busan’.

The two of them are thrown into a hazy situation where they had to save themselves and Yong-nam’s family. And you guessed it, with the help of the duo’s rock climbing skills. 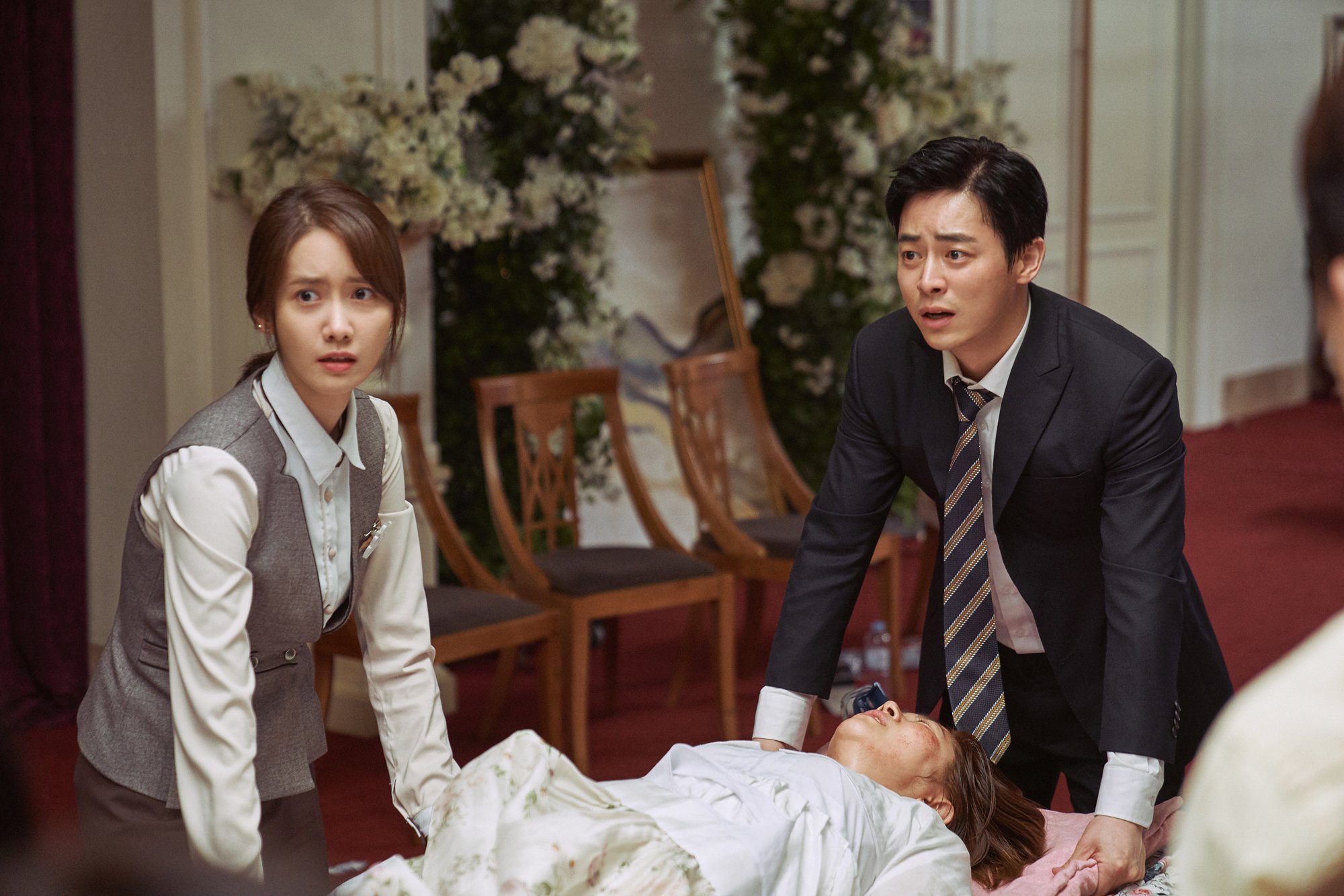 No fancy-schmancy plot or complicated characters build ups, just pure action with strings of comedy tied into the film to keep you on your toes the entire time. Don’t let that gripe you though, as this film is easy to digest yet fun to watch, a family-friendly film for sure.

It was a hit with the crowd and you know the director is doing something right when you hear the entire theatre exclaiming and shouting with each intense scene. At the height of the film, it was so crazy that we just couldn’t take our eyes off. 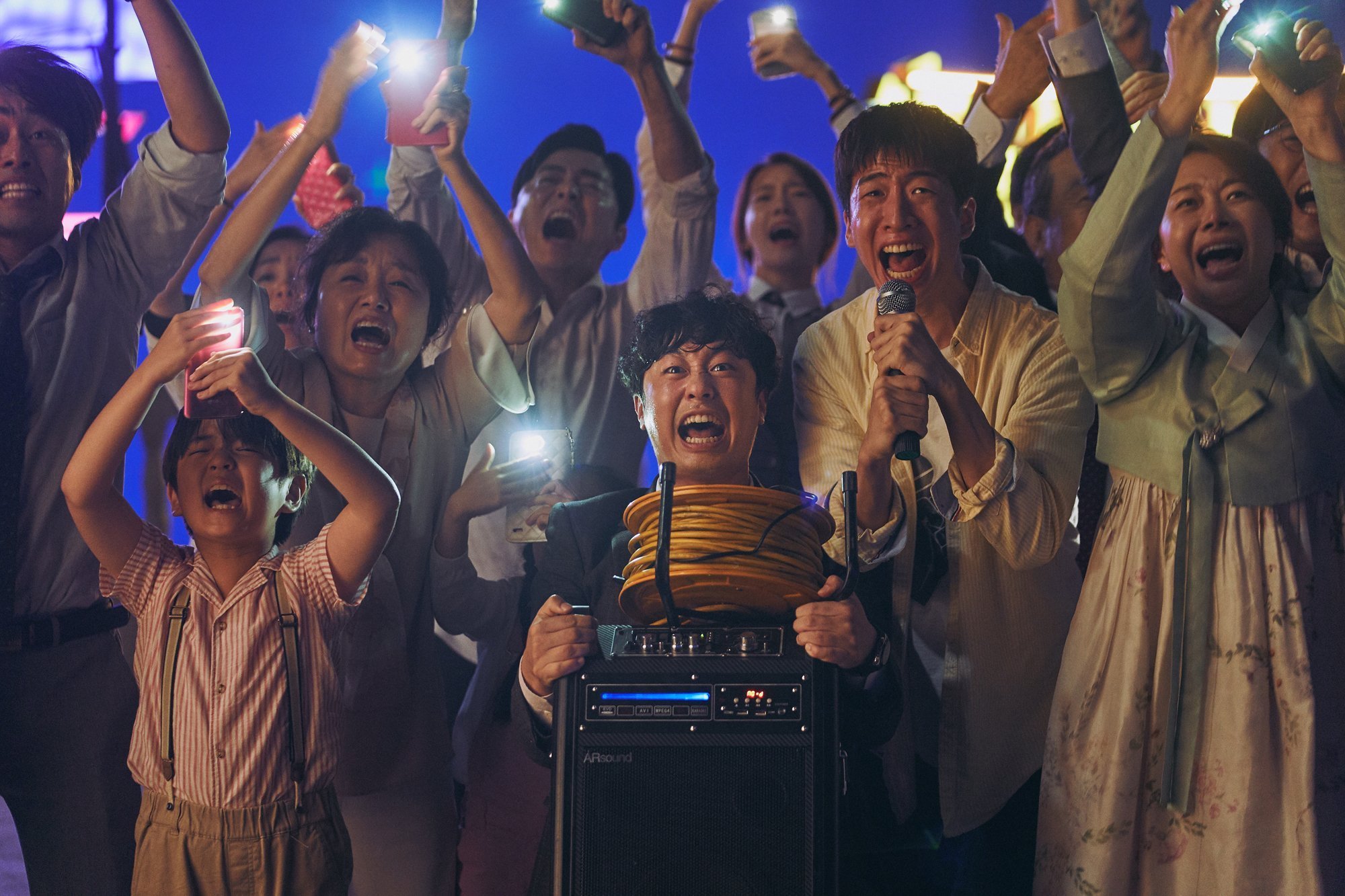 As with every comedy, expect to see the cast being put in ridiculous funny situations that make no sense, some over the top reactions by all the actors as well as some dramatic music to make each scene pop. Definitely not underwhelming or overwhelming in any way, it had the right amount of everything all mixed into one. 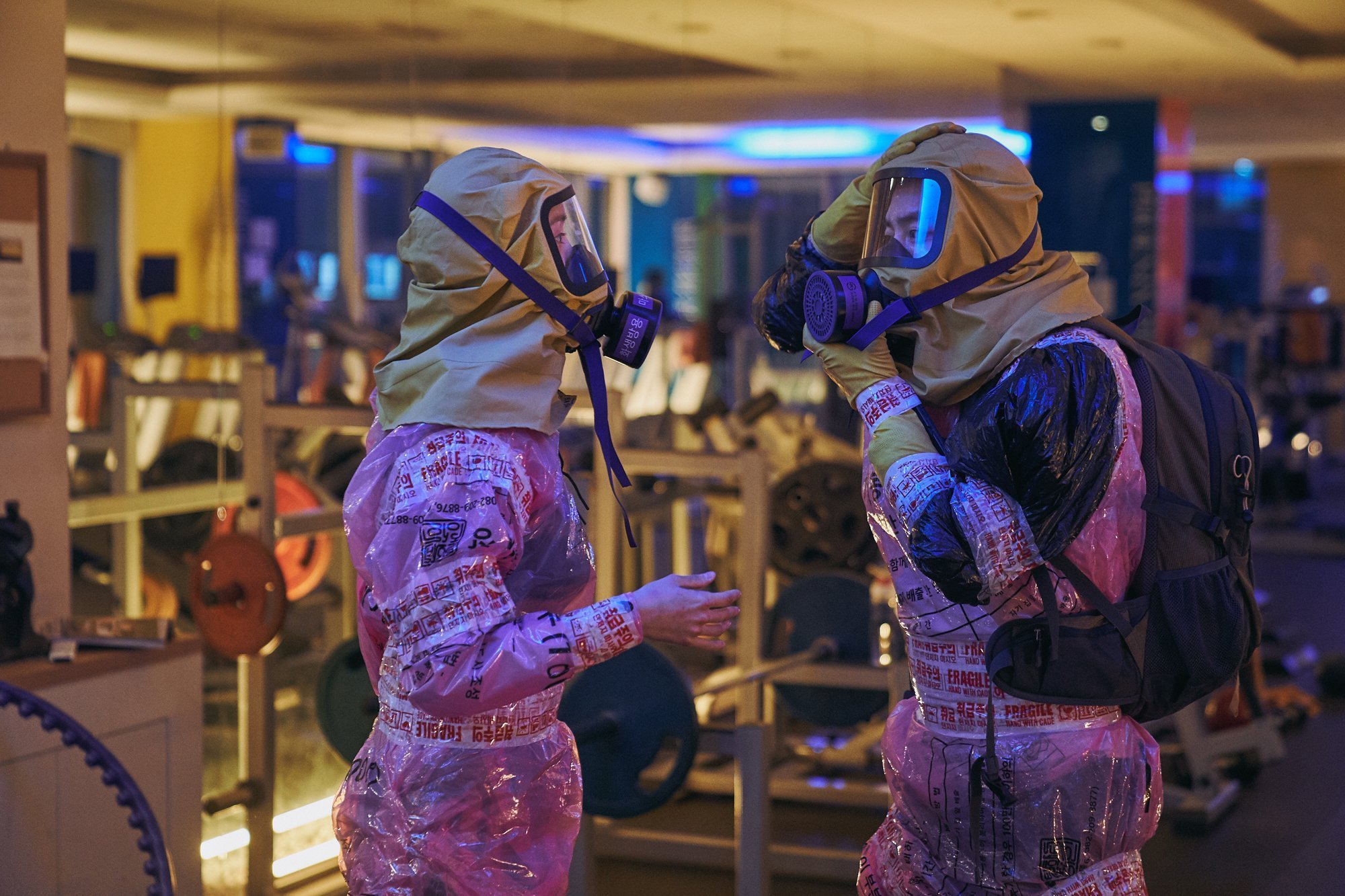 And seeing how director Lee Sang-geun attempted to tie in some comedic aspects into seemingly what would have been a boring plot, he did a great job keeping the film alive while pacing it well at the same time. For a directorial debut, I would say he wasn’t off to a bad start and I cannot wait to see what else he has to offer in the future. 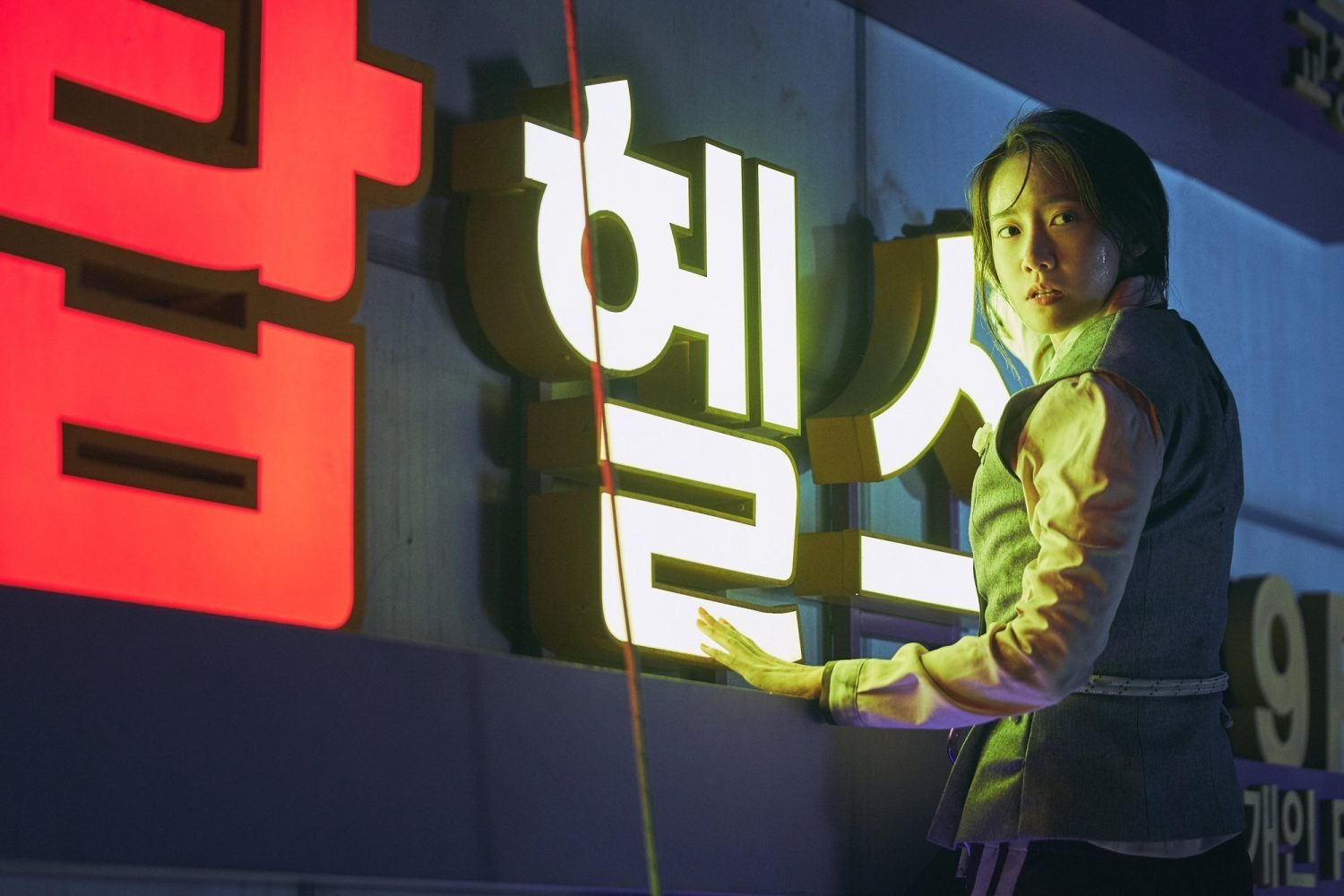 This film also marks the first time Im Yoon-Ah has a leading role in a Korean film. While she did a decent job bringing life to the character, her role as Ui-ju was not as impactful as I had hoped for it to be. Many times, she could be seen as just “Yong-nam’s University Crush”, I wished she would have been given the opportunity to make more of an impact or at least, expand and develop on that role a little more. 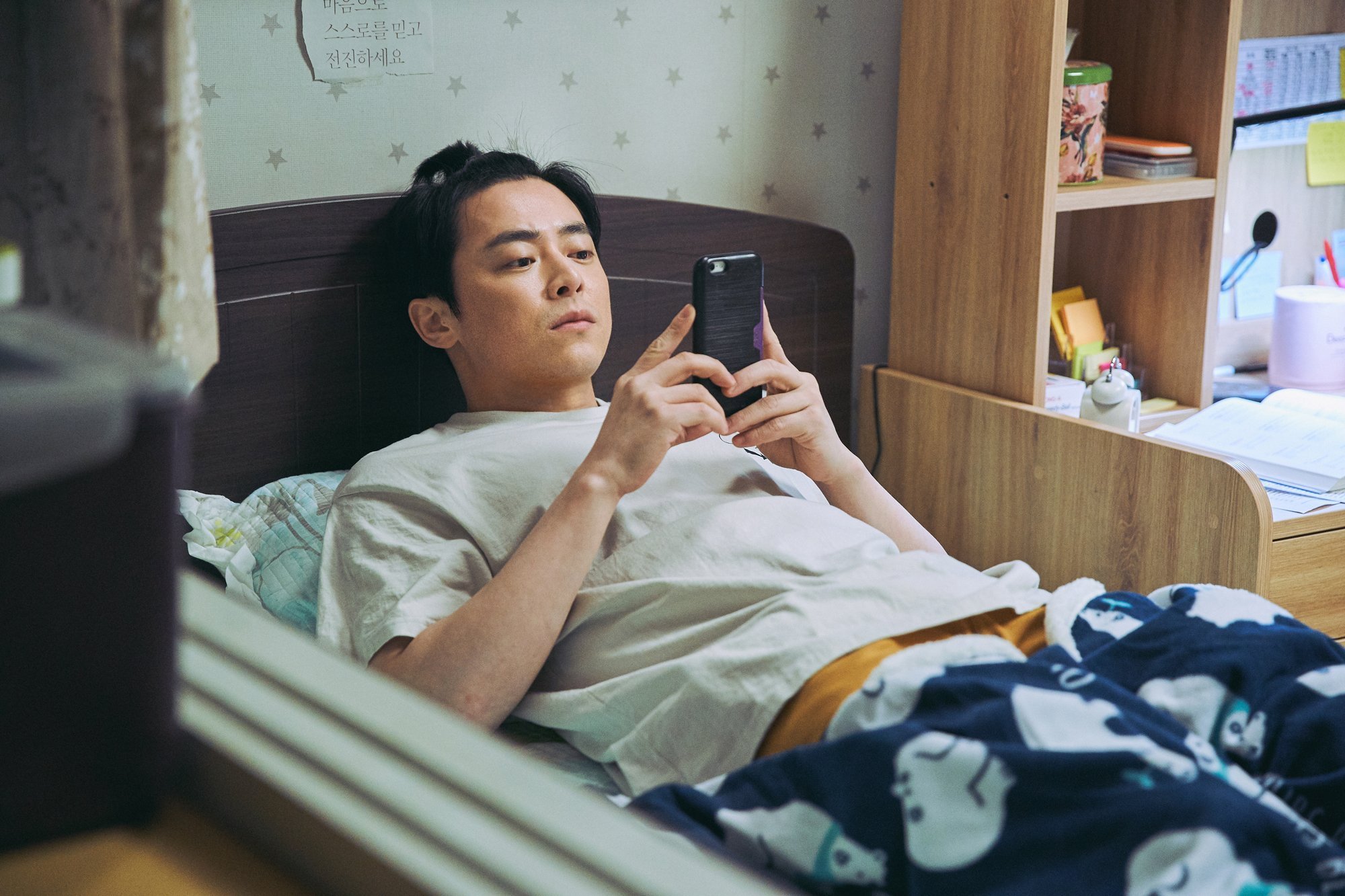 Furthermore, Jo Jung-suk, while being an extremely talented actor, seems to play the same type of funny, guy-next-door character a little too often than not. His character here resembling many of the ones he previously did before, we secretly hope to see him expand his repertoire in the future.

In short, ‘Exit’ is a joy to watch with your friends and family, this film is sure to keep you entertained in classic Korean comedy style. A recommended watch for someone who is looking for a bit of action with laughter.

‘Exit’ opens in Singapore cinemas from 12 September 2019. Watch the official trailer and find out more about the film here: