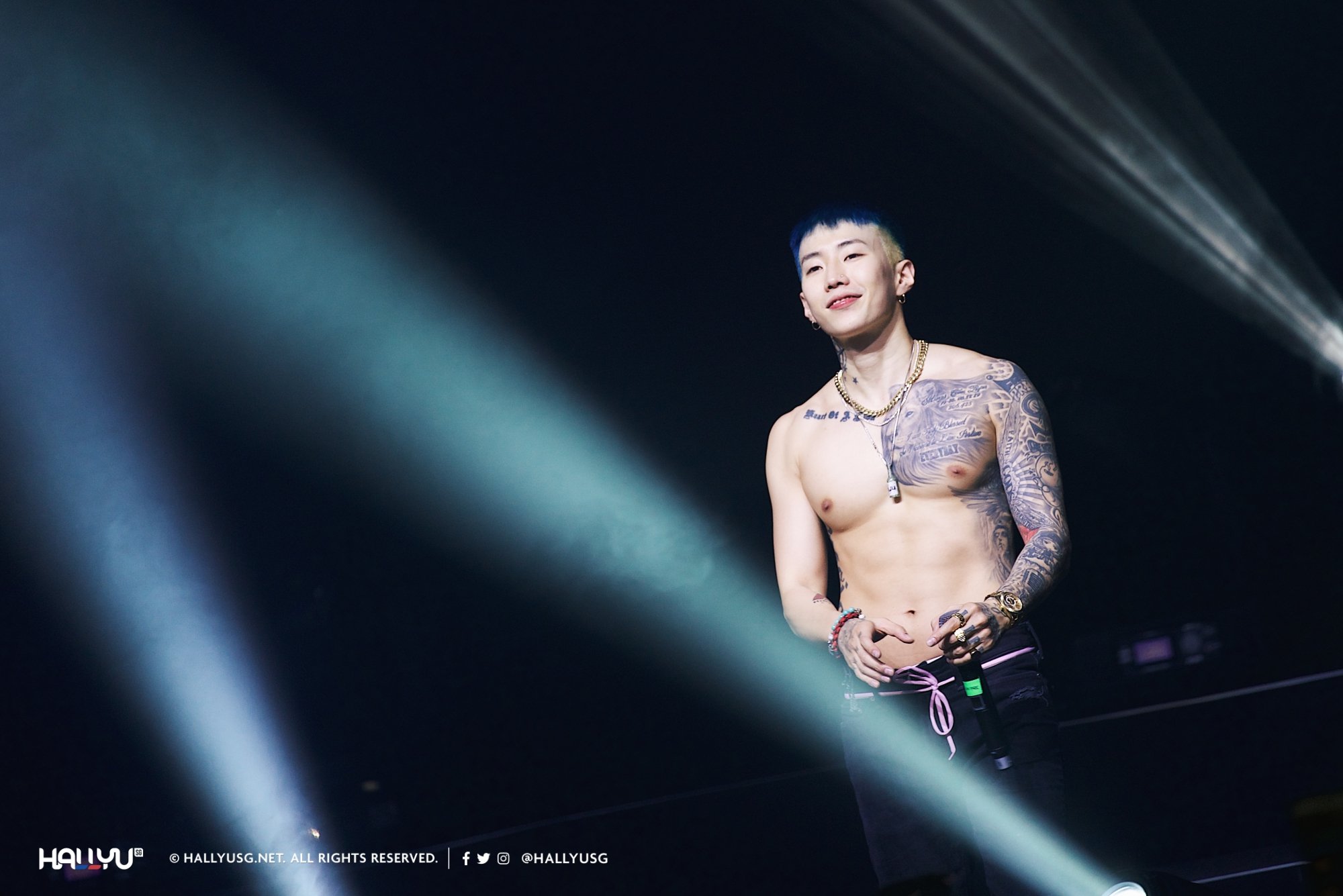 Korean-American rapper and singer-songwriter Jay Park graced Singapore last Friday (Sep 6) for the Singapore stop of his SEXY 4EVA tour held at the Shine Auditorium. Fans were treated with an explosive setlist and special guests – namely his AOMG label buddies Woo Won Jae and HAON, as well as Singapore’s very own Shigga Shay. 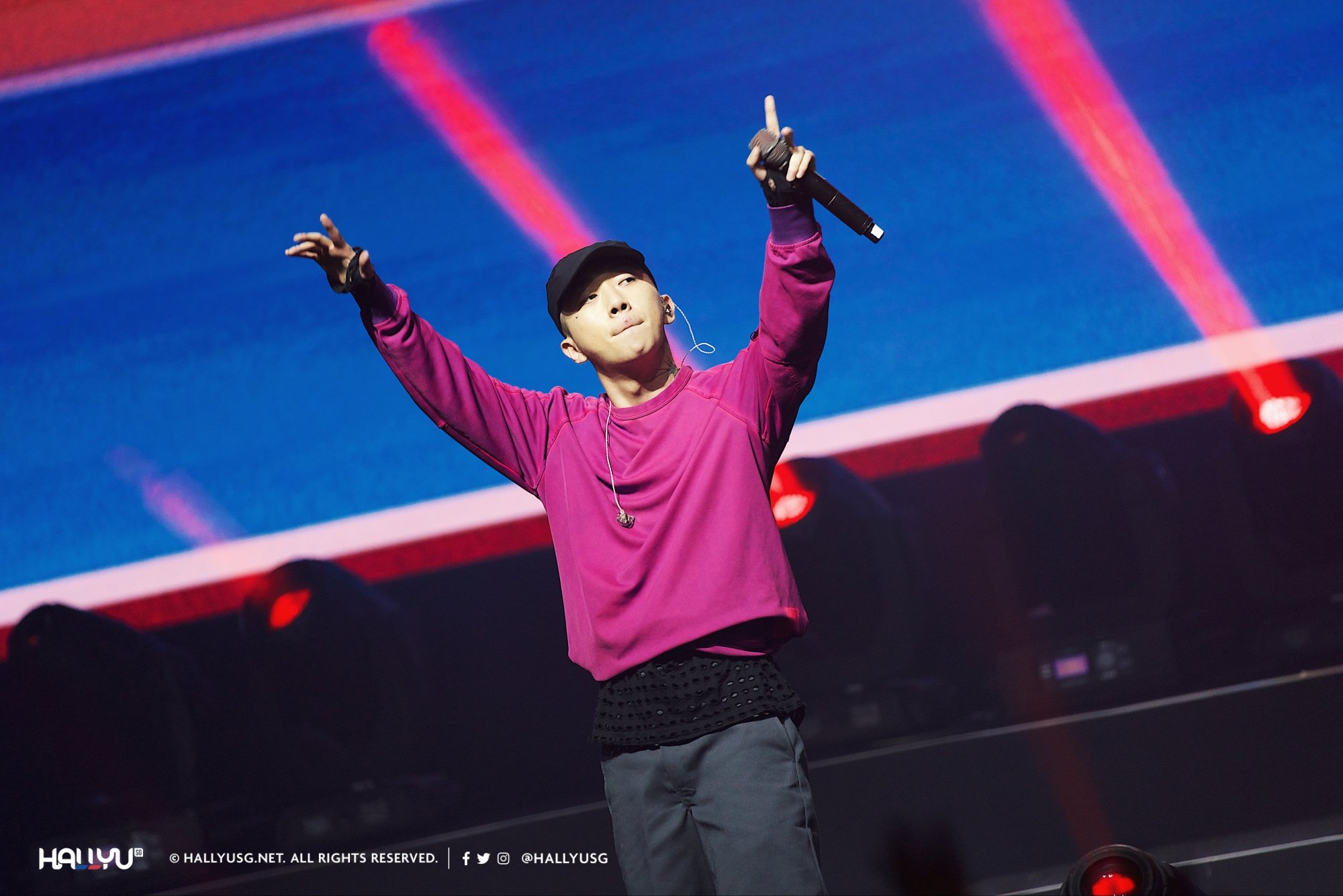 Opening up the concert was Woo Won Jae with songs like “Go High”, “Taste” and “We Are”, setting the mood and energy for the night.

Fans went wild as Jay Park kicked off his set with “Forget About Tomorrow”, before showing off his amazing dance moves in “Me Like Yuh” and “Solo”. 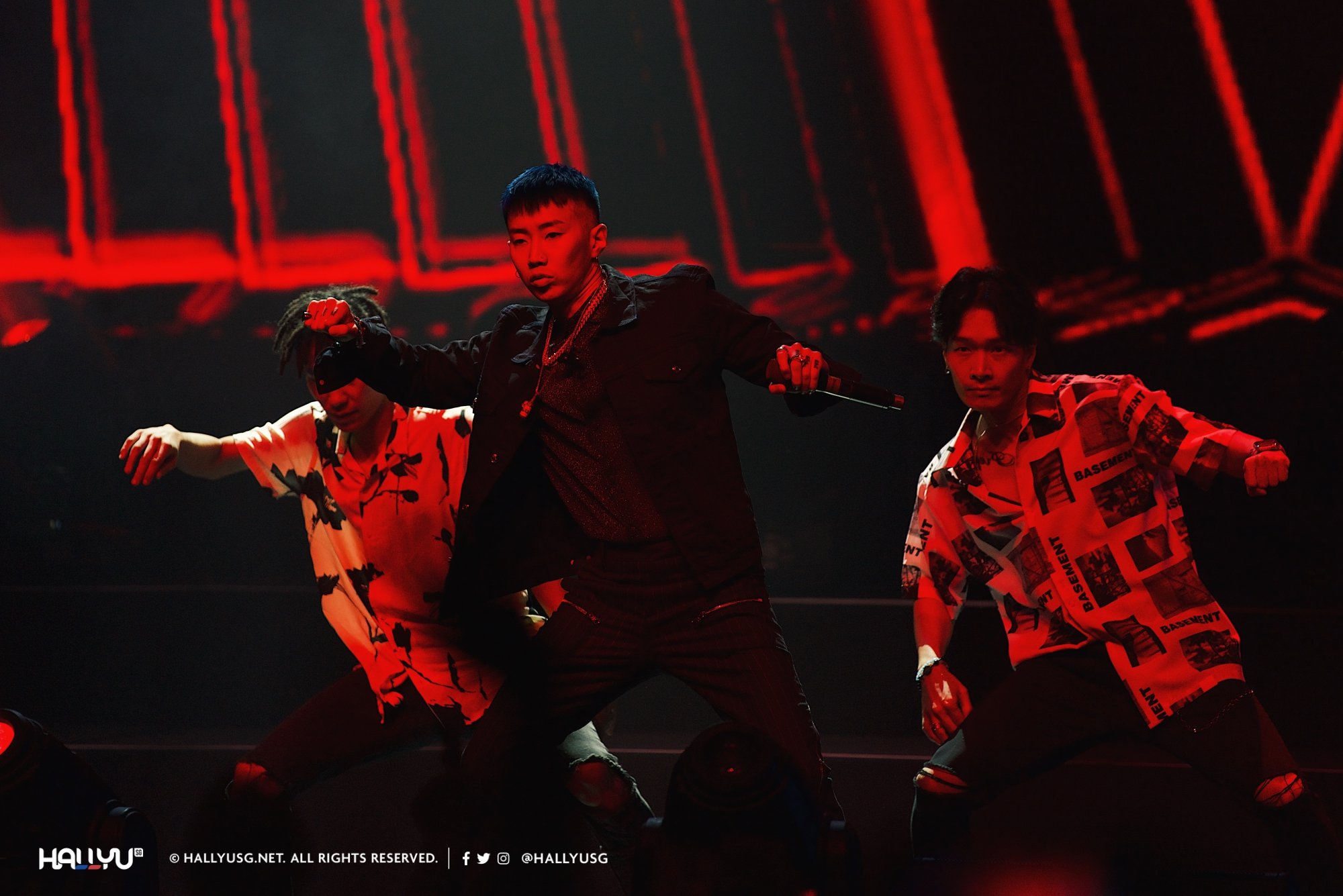 Jay Park shared that this was his sixteenth time in Singapore, and even called Singapore his “second home”.

The multi-talented rapper then performed fan-favourites like “JOAH” and “All I Wanna Do”, with the entire crowd singing along, before bringing his special guest – homegrown rapper Shigga Shay on stage with him. 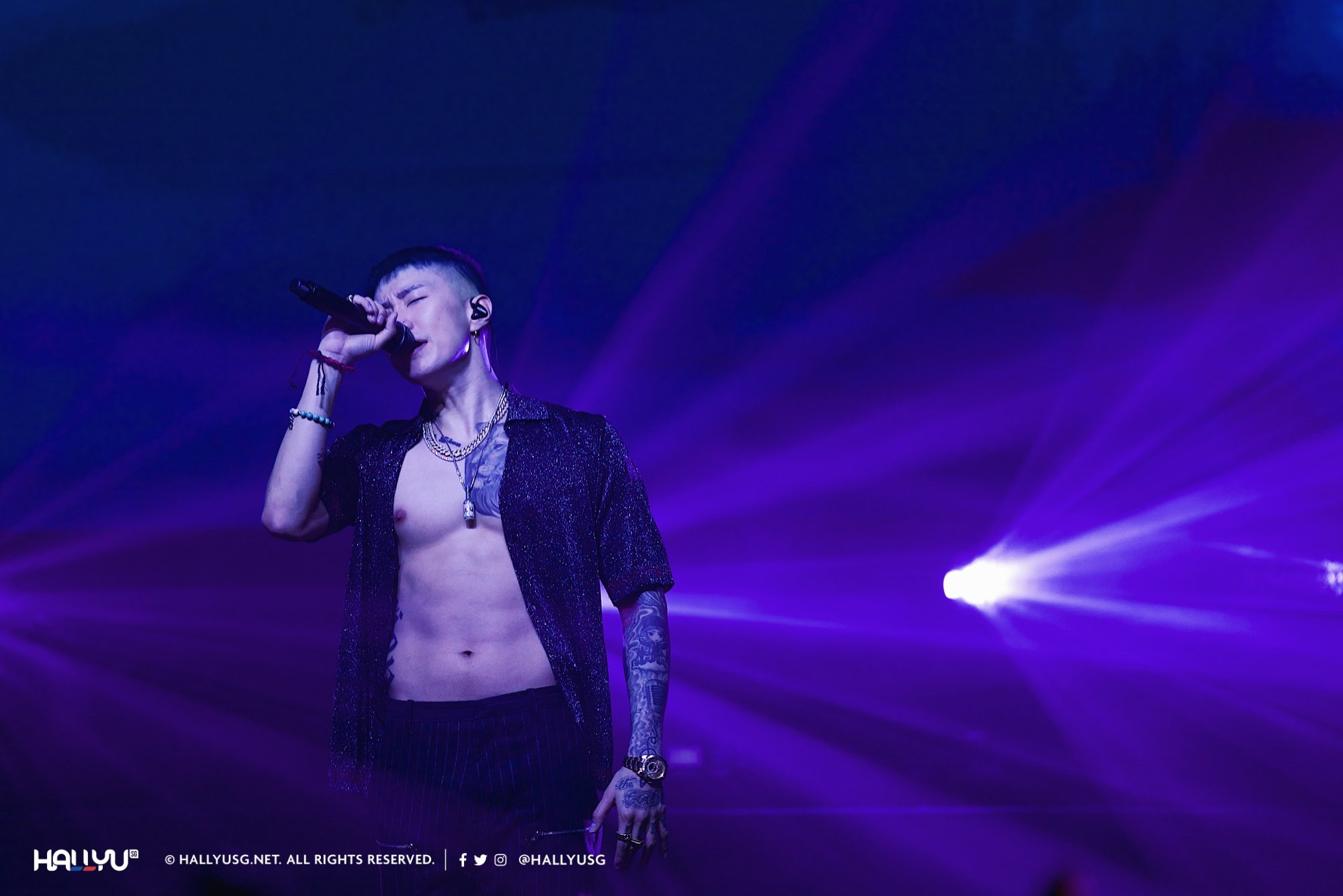 Just as the energy of the crowd was on a high, Jay Park heat up the atmosphere even further with sexy performances like “Dank”. After a series of energetic performances, he then slowed things down that night with ballads “The Truth Is” and “Stay With Me”, showcasing his strong vocal abilities. 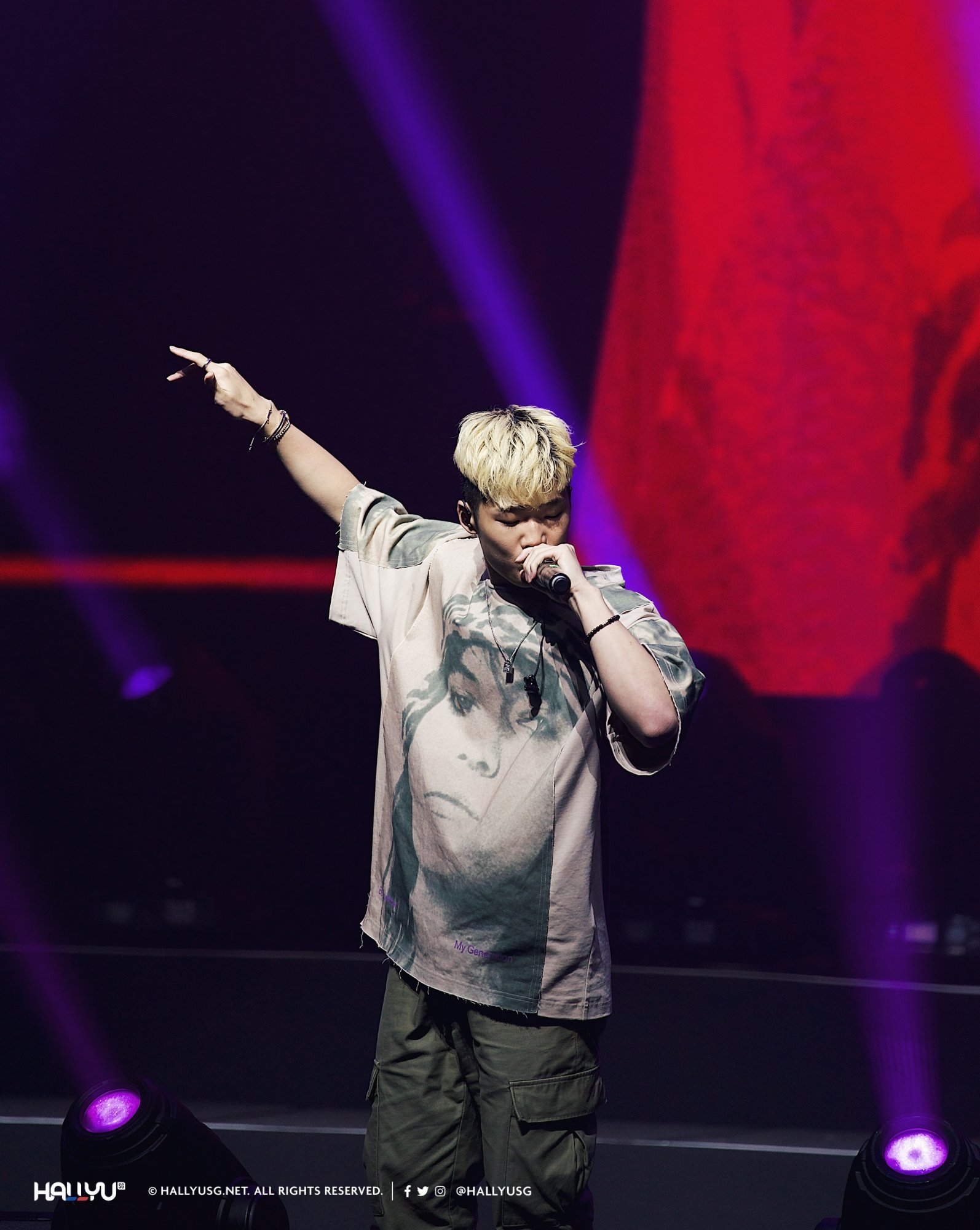 His AOMG labelmate, HAON, then took over the stage, with the crowd bursting with excitement at “NOAH”.

Jay Park shared that the SEXY 4EVA World Tour is his first official world tour despite having debuted 11 years ago in 2008. “It’s an honour to come here and perform for you all,” he added. 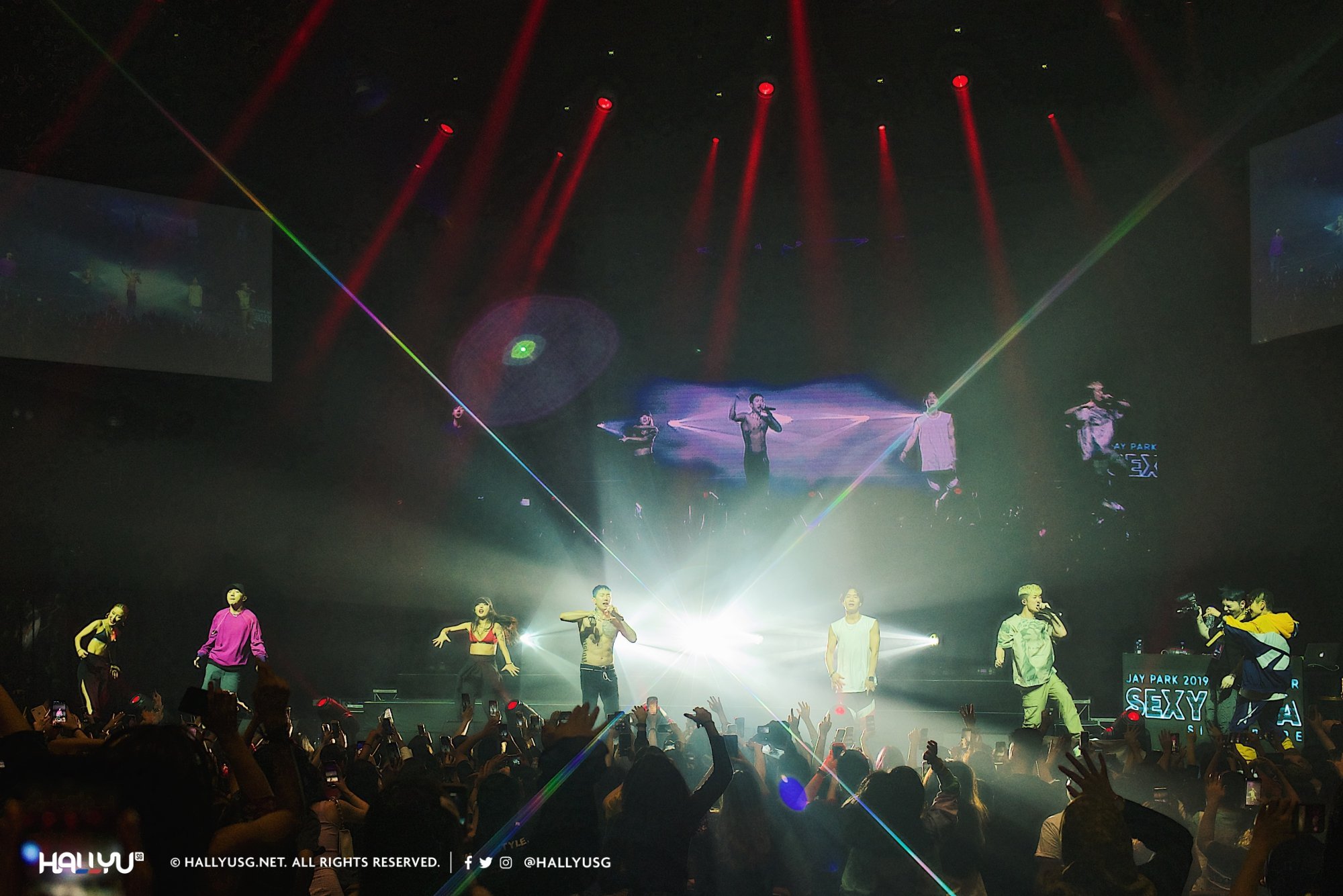 As the night slowly inched to an end, Jay Park performed one of his biggest hits “Mommae”, which got the entire audience grooving along. Just as fans thought the night was over, he came back on stage with encores “All Day” and “Giddy U”, before ending the night with the powerful “Who You”, promising to come back to Singapore again soon.

Special thanks to Onion Production for the media invite!