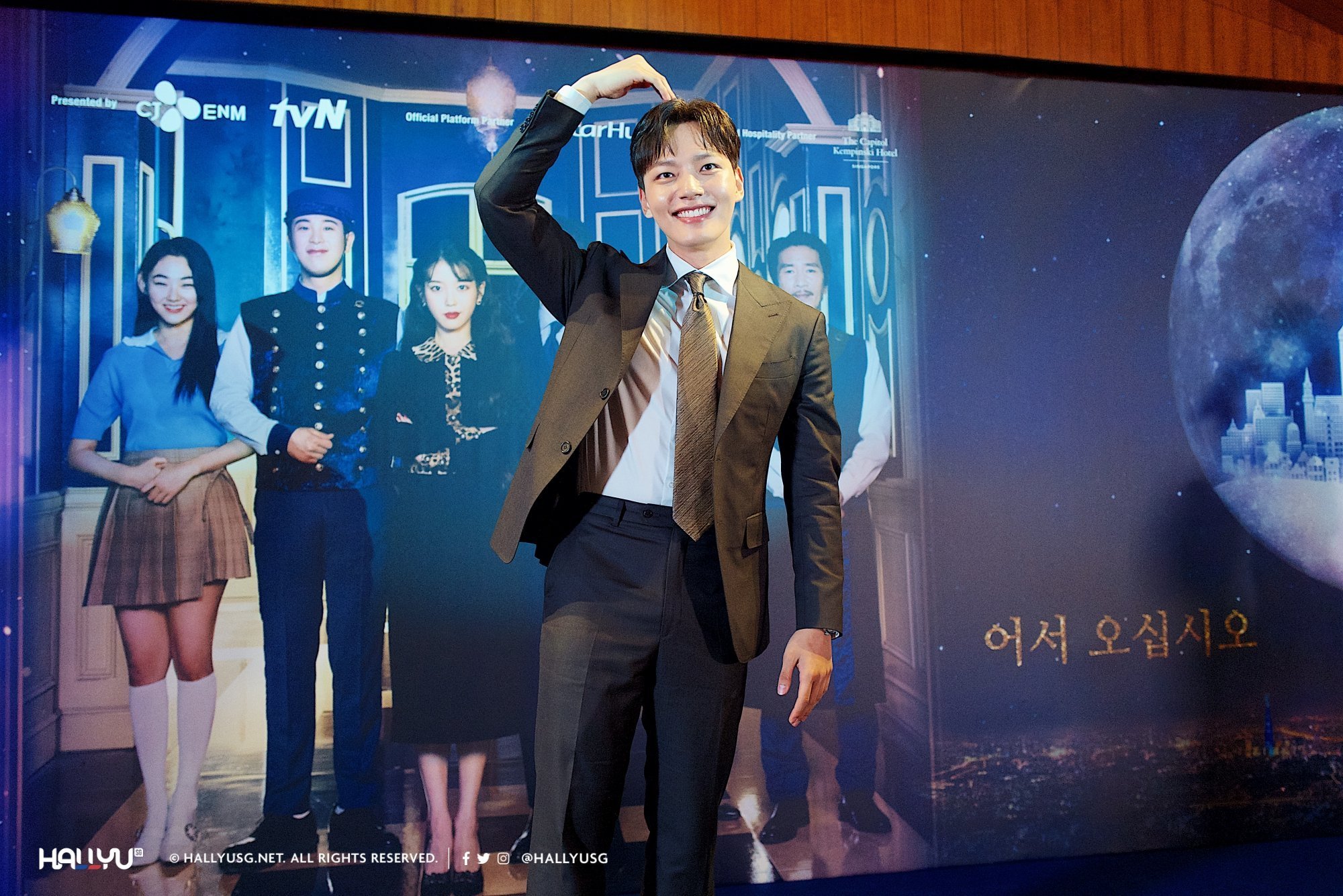 In Singapore earlier this week to promote the tvN drama ‘Hotel Del Luna’, Yeo Jin Goo was beaming with delight when he turned up at the press conference and greeted local media with his trademark smile.

Even though the drama has already ended its run in Korea, it certainly didn’t seem like the buzz will be dying down any time soon. In the fantasy romance drama, Yeo Jin Goo plays the role of Gu Chan-seong, the newly appointed hotel manager who runs Hotel Del Luna (a hotel for dead souls) together with CEO Jang Man-wol (played by IU) and the establishment’s employees. 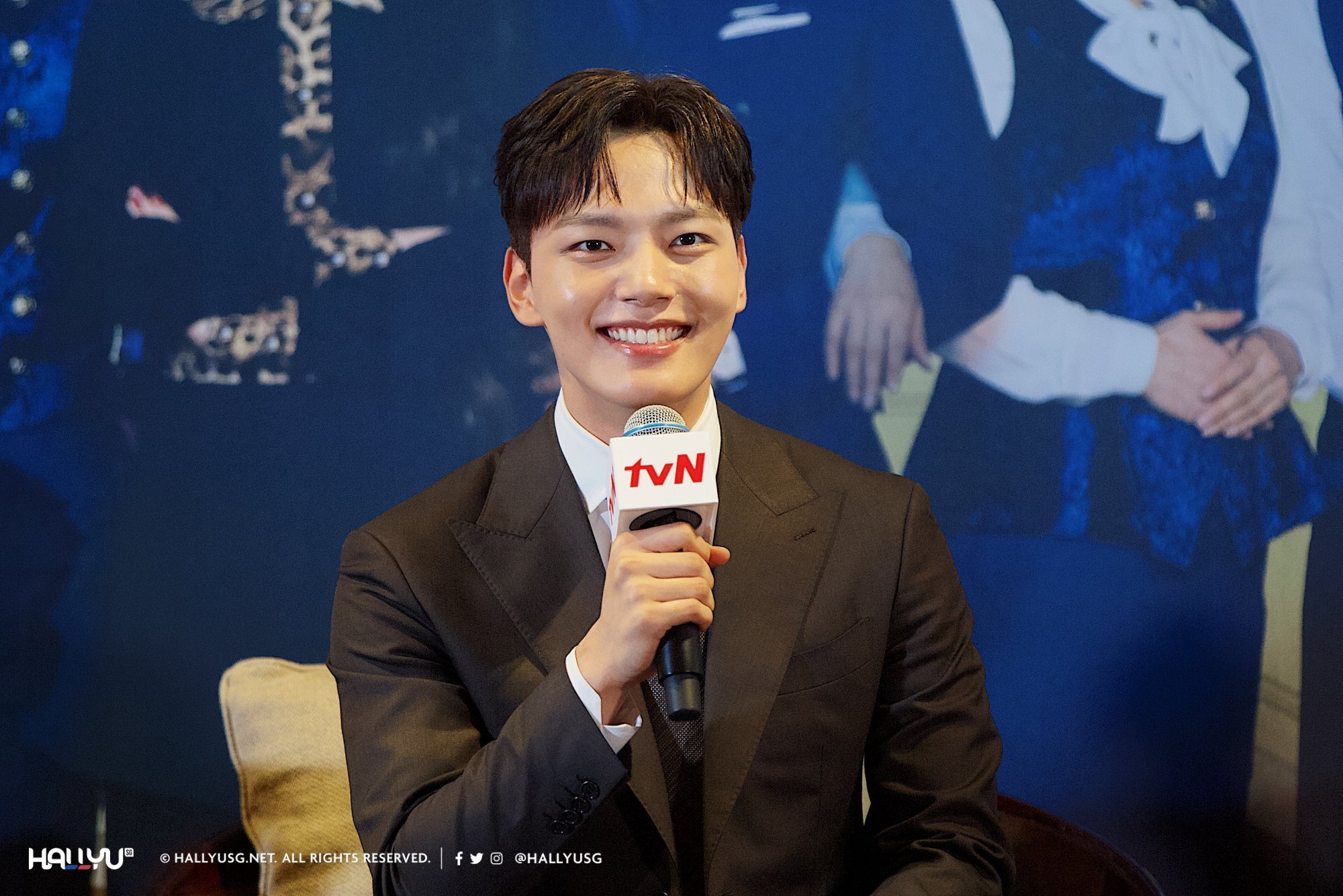 The drama has not only achieved No.1 in ratings, it also sets record as the highest-rated drama in tvN history. Responding to the media about the drama’s success, Yeo Jin Goo revealed that the overwhelming love and support from audiences around the world did took him by surprise, but it made filming on set even more enjoyable when viewers loved the plot.

The young actor also attributes the success to two factors; the drama development and the characters.

“The storyline goes back and forth, and the characters were involved in the past and present. Just this spectrum of timeline within the drama makes it appeal well in the fantasy part of the plot. Each character also has their own storyline with an interesting background.” (Yeo Jin Goo) 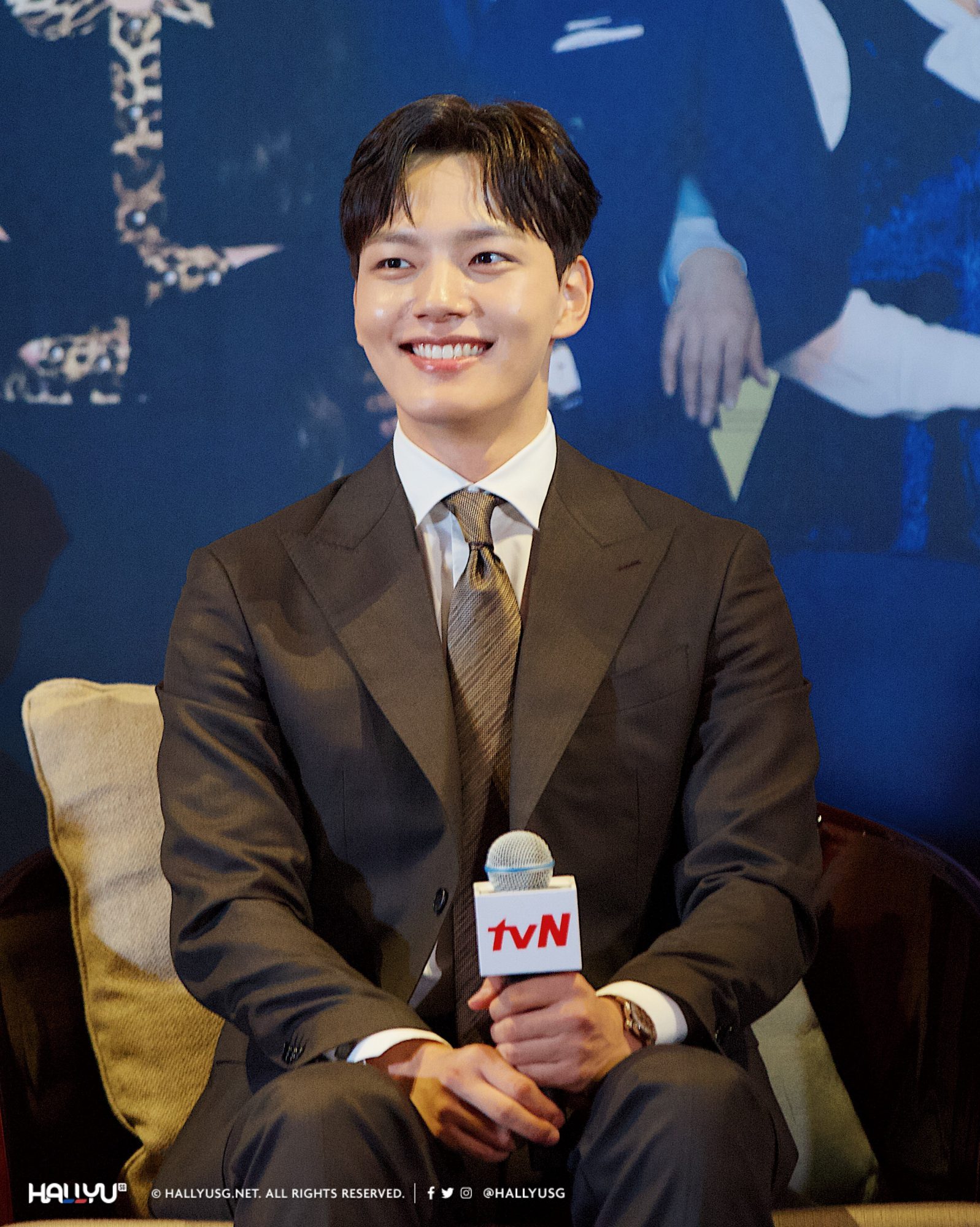 Having starred in 3 dramas one after another this year – ‘The Crowned Clown’ (Jan-Mar), ‘My Absolute Boyfriend’ (May-Jul) and ‘Hotel Del Luna’ (Jul-Sep), Yeo Jin Goo shares that the previous dramas were able to help him in preparing for Gu Chan-seong‘s role.

Compared to his earlier roles, Gu Chan-seong’s character is more serious and mature. Even though the character development throughout the drama isn’t huge, it’s a character that brings a lot of changes to Hotel Del Luna and its past stories. 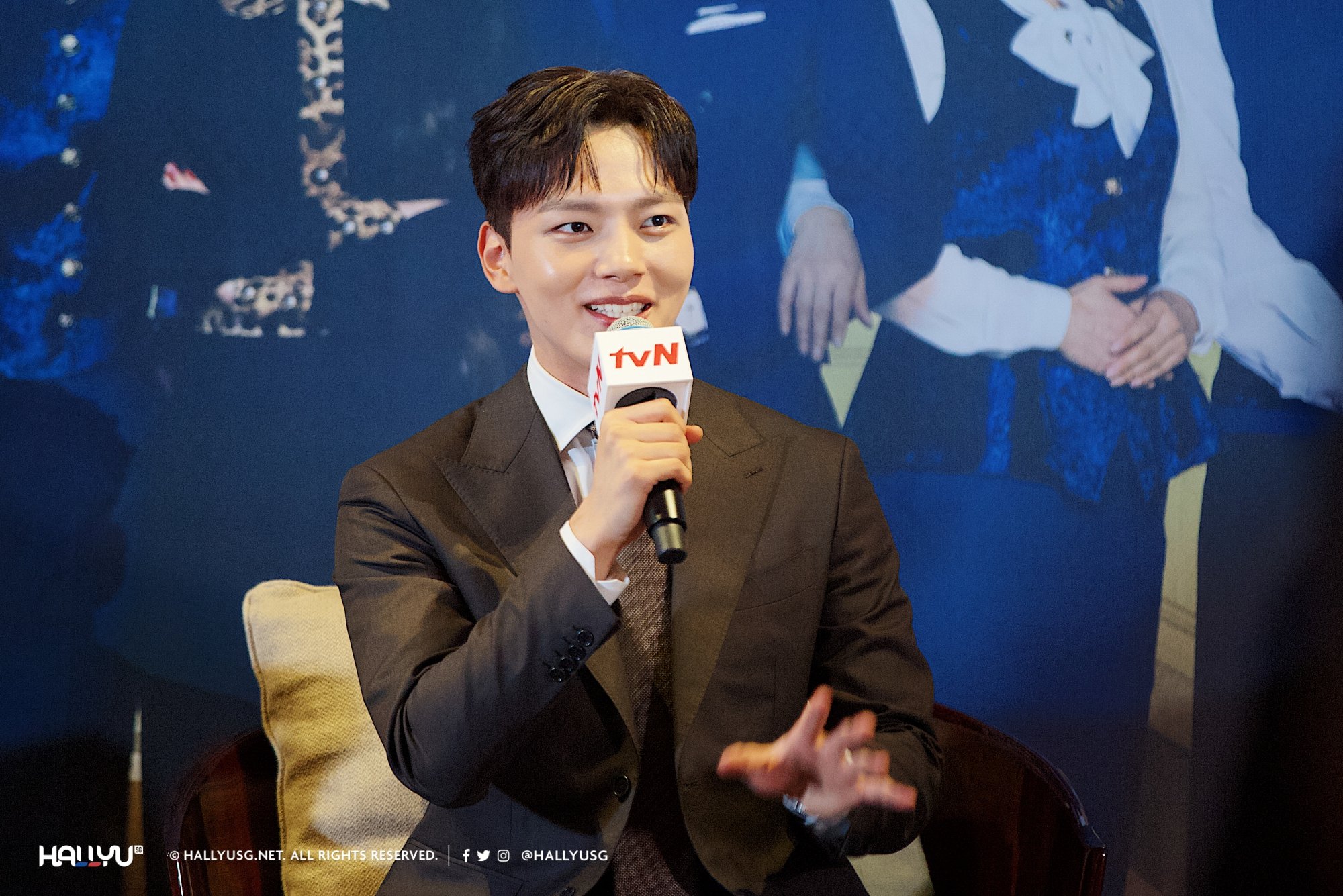 Before deciding to take up the role, the actor did a lot of research and study on the character, as well as communicated often with the director. But ultimately, it was this line in the script by the hotel’s general manager (Manager Noh; Gu Chan-seong’s predecessor) that put a spell on him, “Aren’t you interested to find out a role that no one knows about?”.

When asked how he wants to be remembered if he goes to the afterlife, Yeo Jin Goo says, “I want to be remembered as an actor that tries various roles in a variety of productions, movies and dramas – very actively until the last moment.”