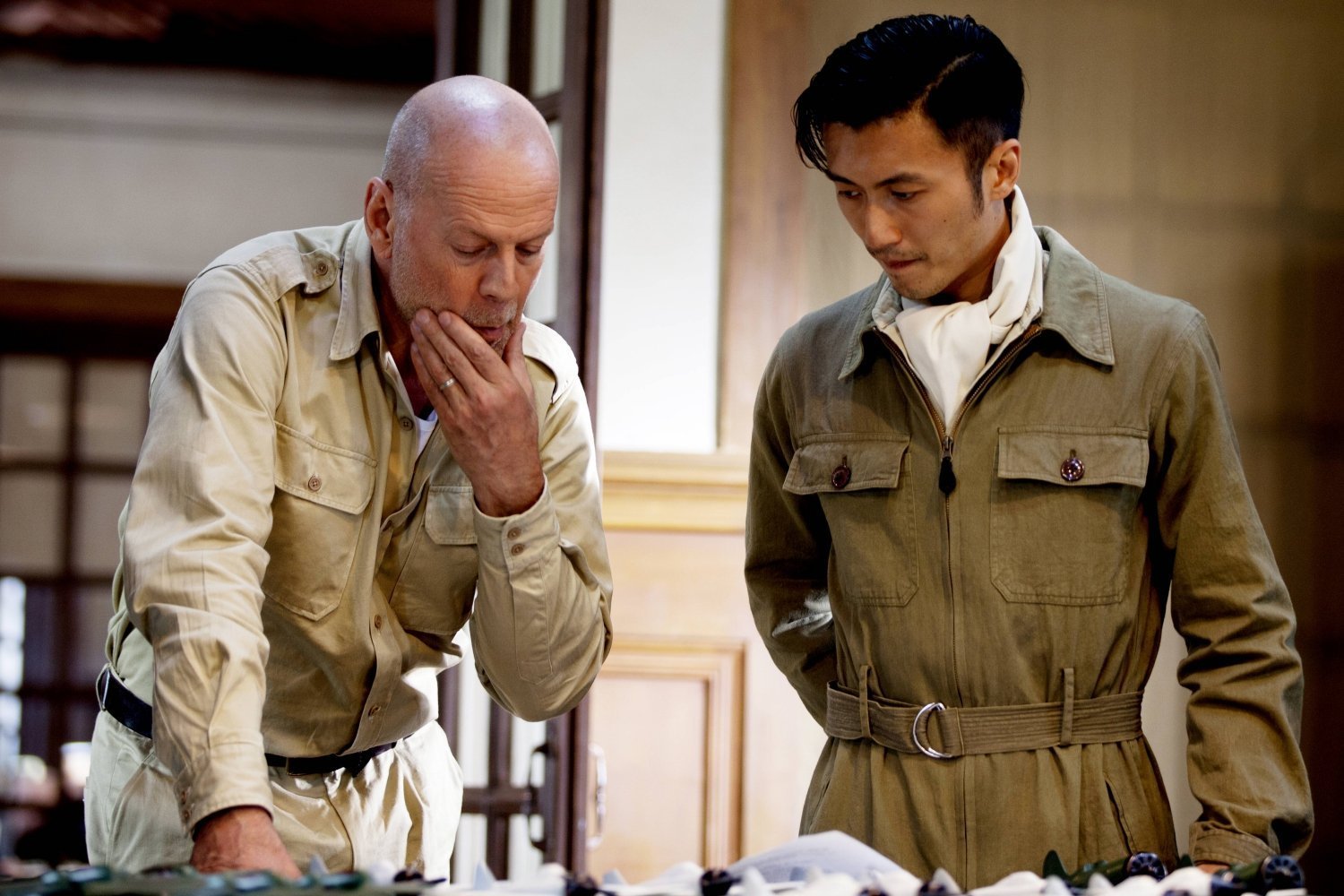 Unbreakable Spirit is inspired by the WWII’s Japanese bombing of Chongqing in 1941, taking away countless lives. Numerous buildings were also destroyed, causing millions of people to be homeless. This action-war film has one of the highest budgets in the history of Chinese Cinema, assembling stars from all over the world. Mel Gibson also served as the Consultant offscreen for the film. 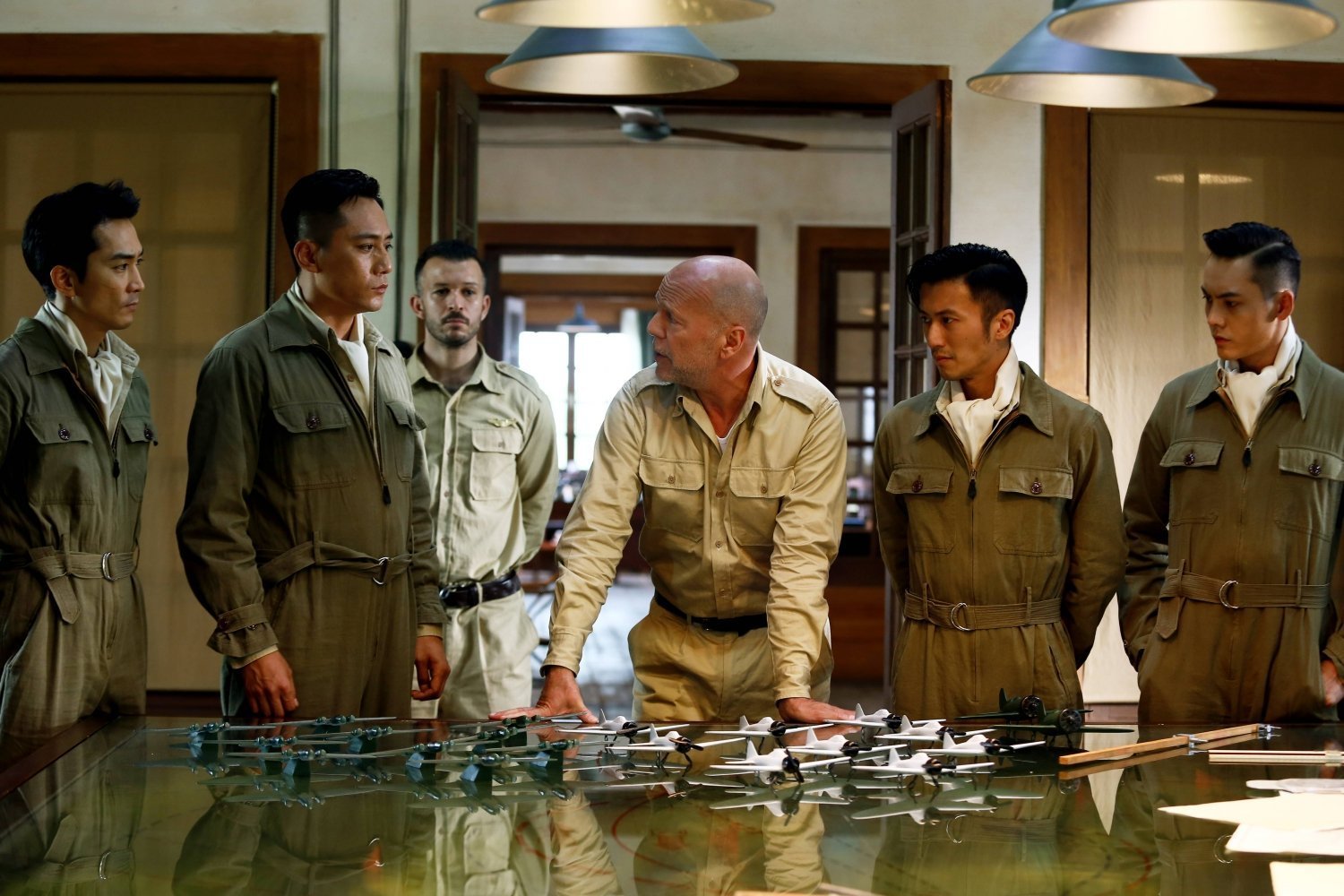 Leading the U.S. Air Force is Bruce Willis, the man behind the Die Hard franchise (1988 – 2013), with one of his most recent works being Glass earlier this year. The Chinese pilots – played by Chinese actor Liu Ye (Saving Mr. Wu, 2015), Korean heartthrob Song Seung-Heon (Obsessed, 2014), Hong Kong stars William Chan (The Mystic Nine, 2016) and Nicholas Tse (Cook Up A Storm, 2017) – are taken under Bruce Willis’ wing. This is also Song Seung-Heon’s second Chinese project, after The Third Way of Love (2015) with Liu Yifei. 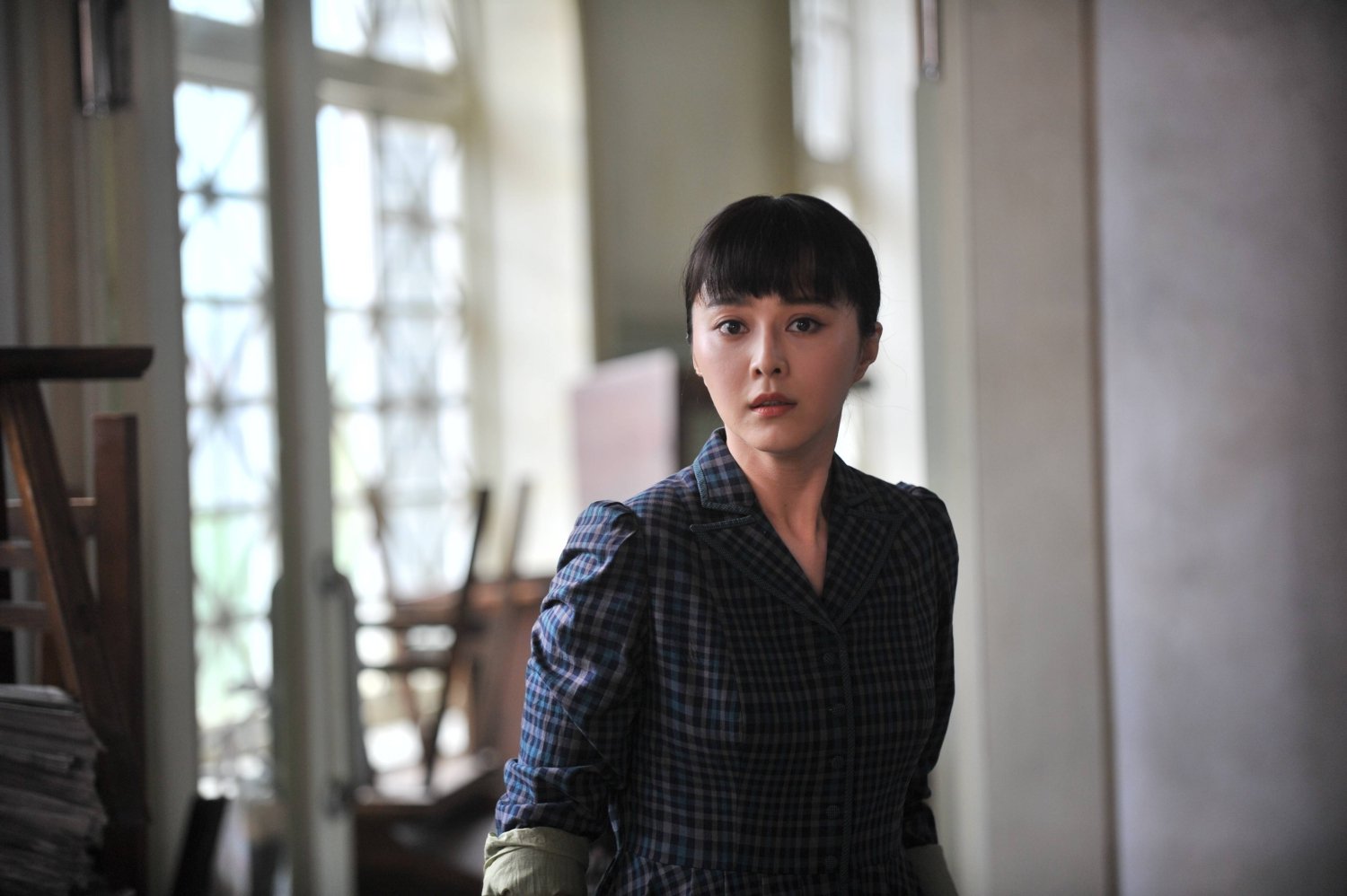 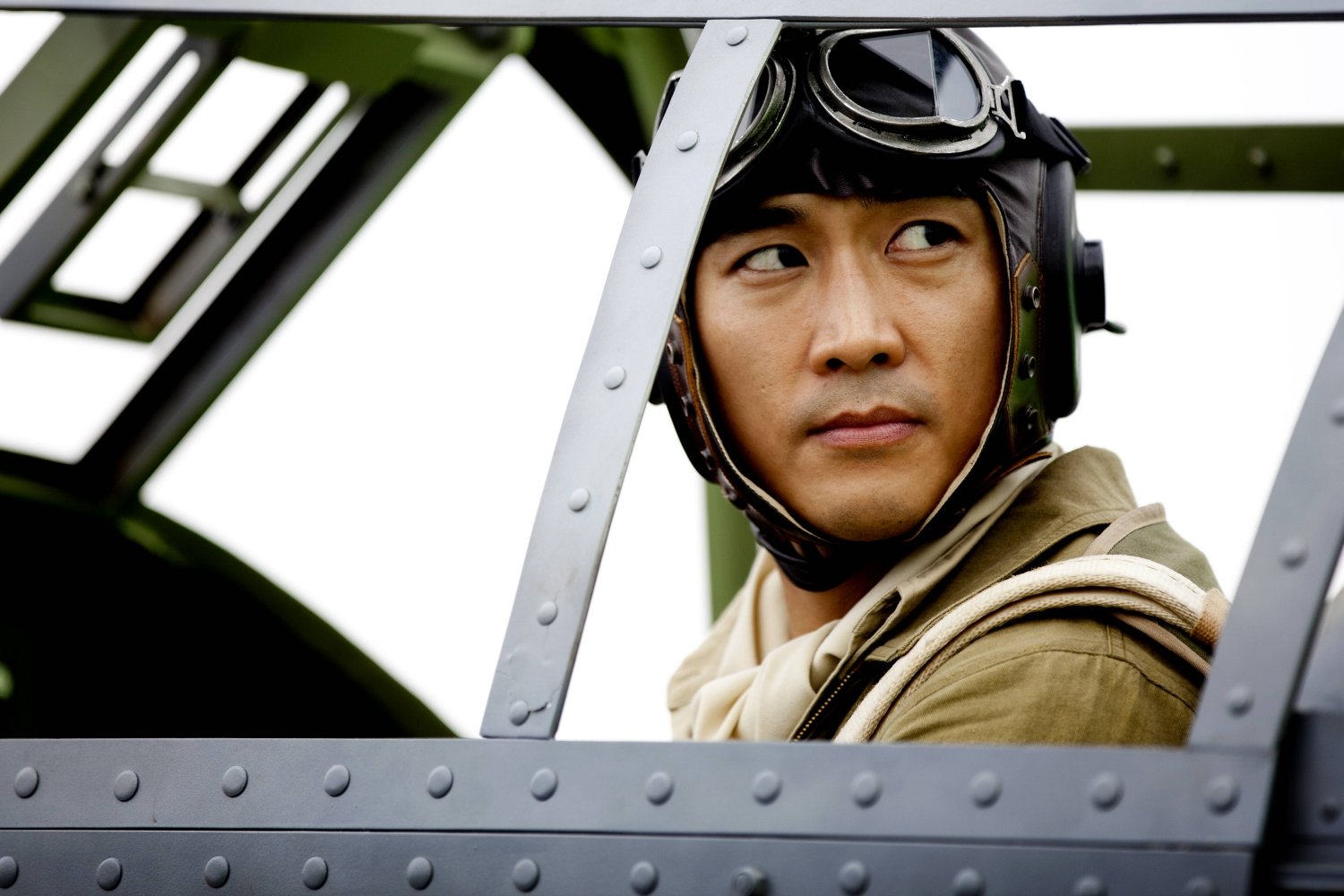 During World War II, under terrible conditions, lack of resources, weapons, knowledge and experience – the Chinese Air Force fought bravely against the powerful Japanese Imperial Army. Commander Jack Johnson (Bruce Willis) from the United States Air Force not only teaches the Chinese how to battle against the Japanese, he also leads his own Chinese aviation squadron against the trained Japanese air force.

Meanwhile, a Japanese spy sneaks into Chongqing posing as a refugee and tries to steal Chinese military plans, causing a great deal of damage. Two Chongqing families with a hundred-year feud resolve their differences as the enemy invades, reflecting how the Chinese have always prevailed through constant struggle and mayhem.