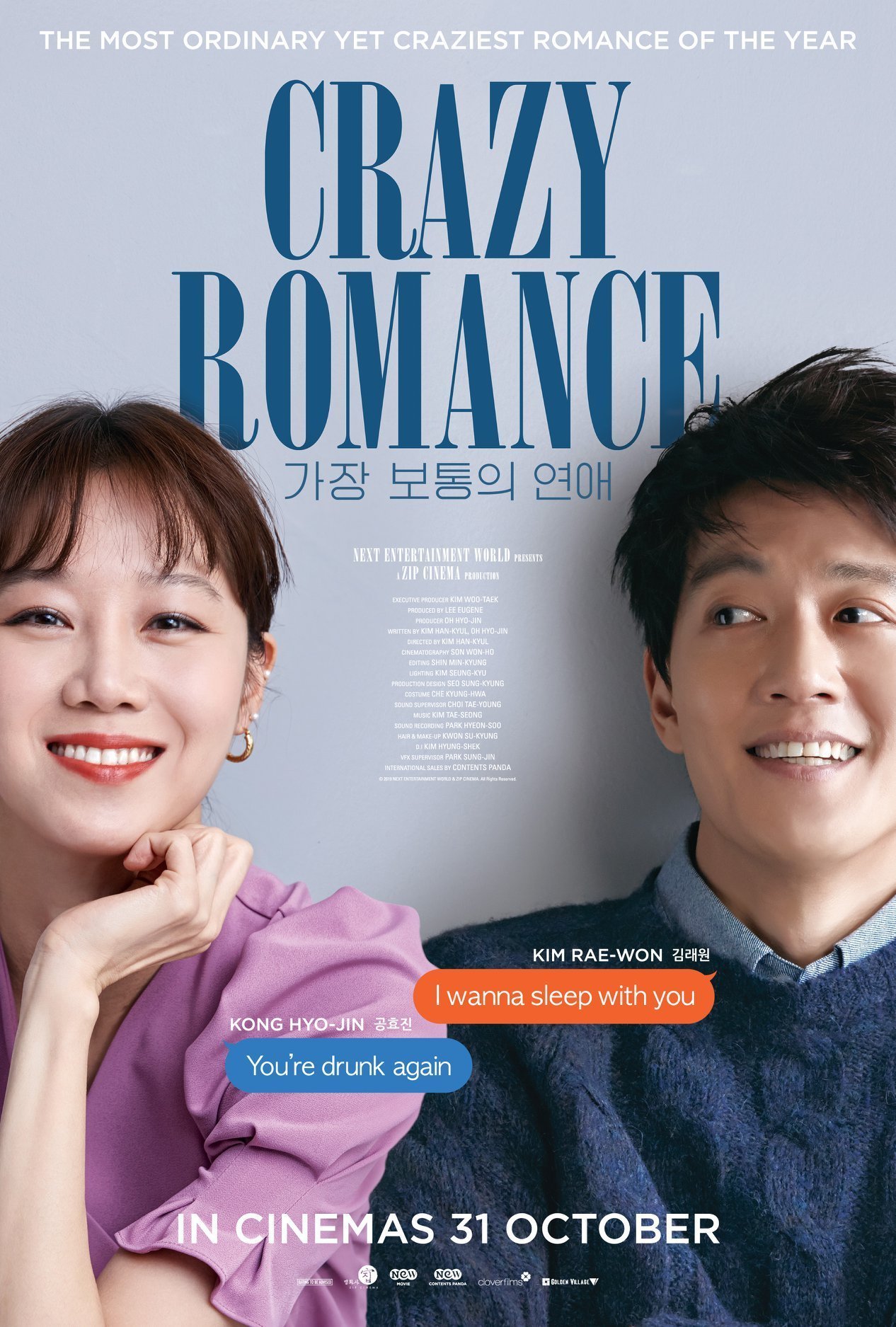 16 years after they starred together in the 2003 classic MBC drama “Snowman”, Kim Rae Won and Gong Hyo Jin will be reuniting in a new film called Crazy Romance, set to hit Singapore cinemas from 31 October 2019.

This romantic comedy film tells the realistic story of falling in love, experiencing painful breakups, and finding love again. After its debut at the box office in Korea, the film has crossed the 1 million ticket sales mark in just 5 days, as the numbers continue to increase by the day. 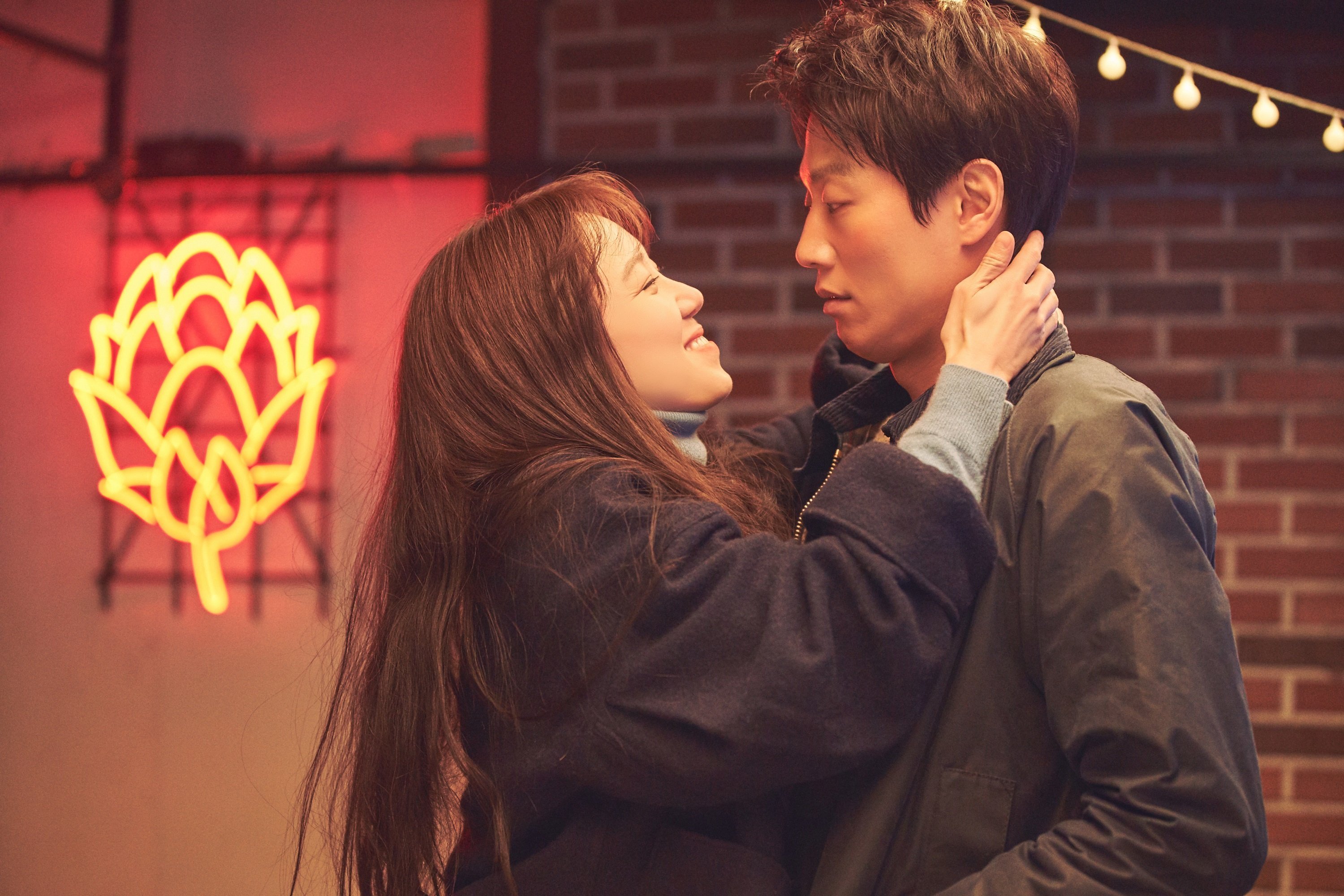 Headlined by Kim Rae Won and Gong Hyo Jin, this film is also very relatable in real life for people who’ve experienced falling in and out of relationships. The two main leads are expected to show realistic romantic chemistry on set with their matured acting skills. 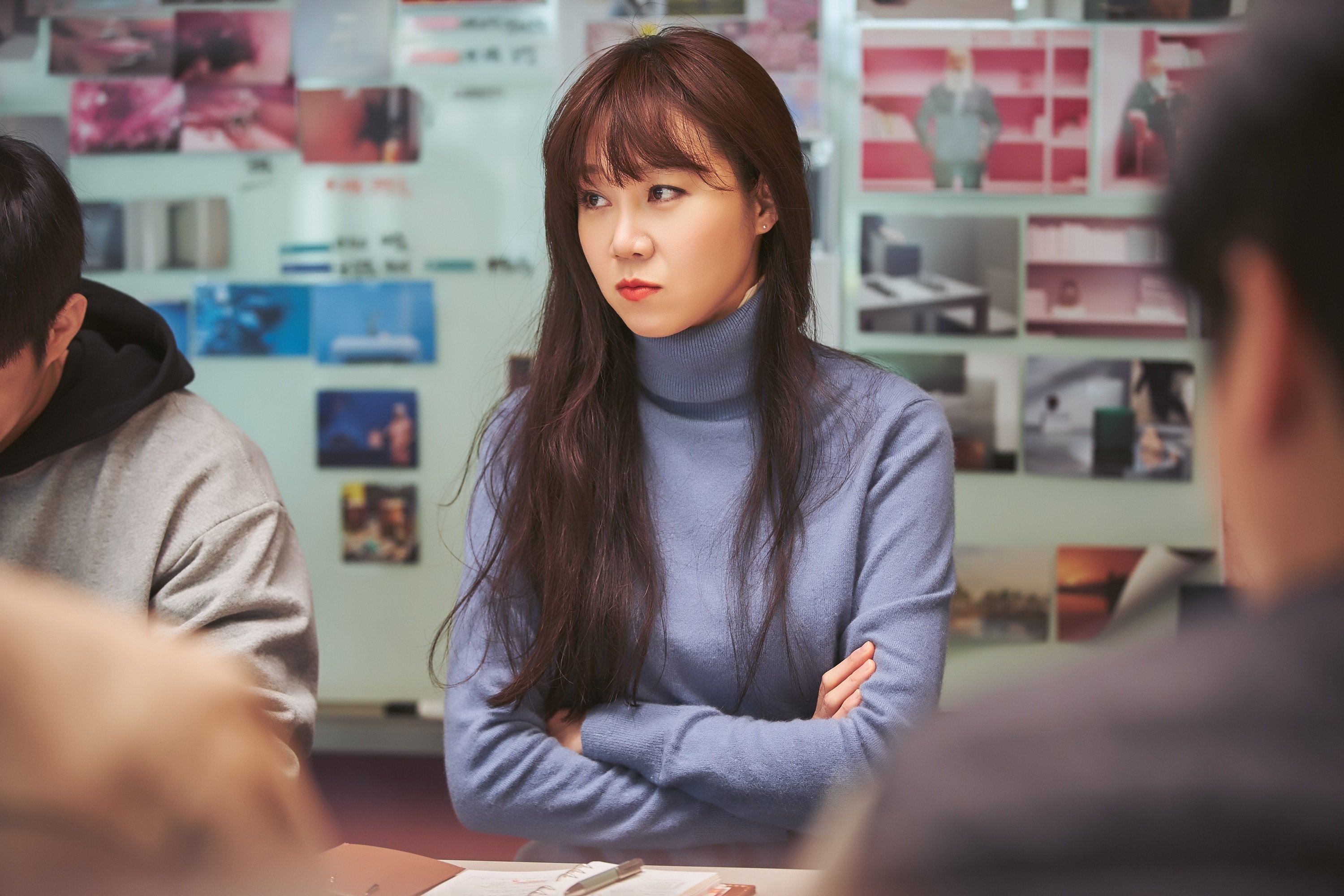 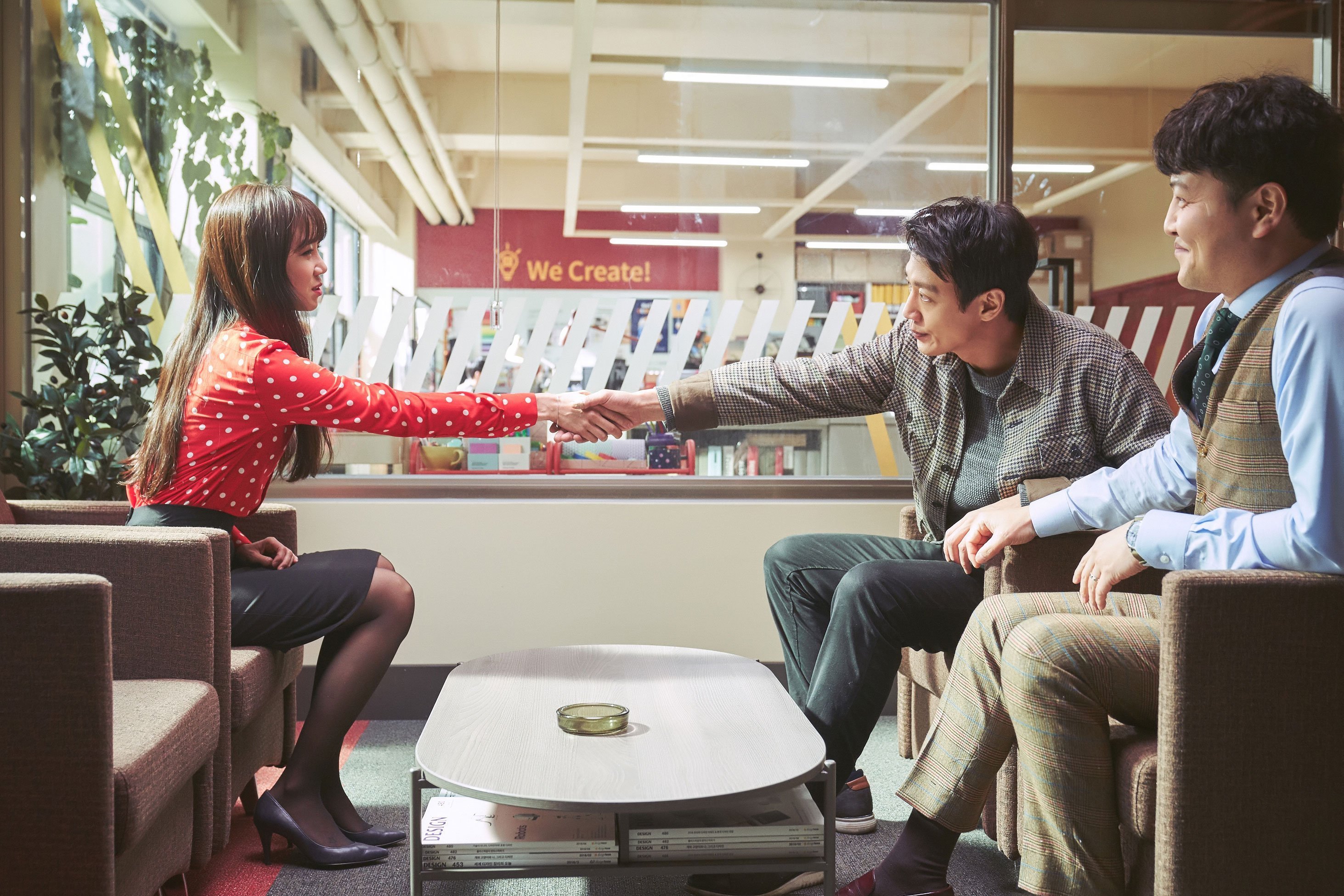 Jae-hoon (played by Kim Rae-won), whose heart is broken by his ex-girlfriend, wakes up in the morning hungover as always, to find that he talked on the phone with someone unknown last night for more than two hours. Soon, he figures out that the person was Sun-young, his colleague from work, who just joined his team and introduced herself to him in less than 24 hours!

Meanwhile, Sun-young (played by Gong Hyo-jin) is undergoing a messy breakup. At her very first day at work, she bumps into Jae-hoon while bad-mouthing her unfaithful boyfriend to break up with him. Despite the fact that they have come to learn more about each other’s love affair than work, this subtle tension and awkwardness between them did not last long. They start to pit against each other in a short time. Even while calling one another pathetic and ridiculous, they still care about each other deep in their heart…