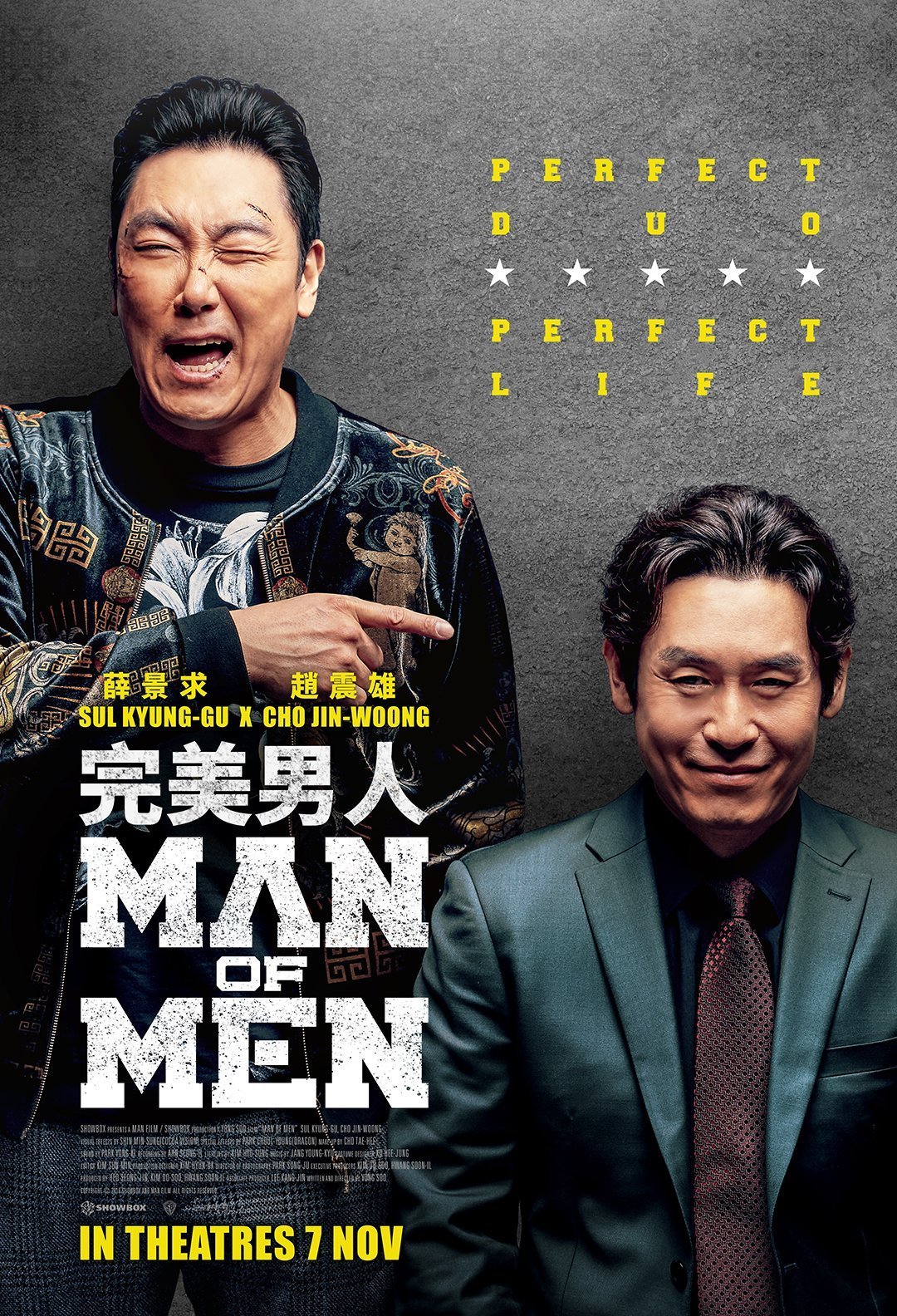 Director Yong Soo presents his feature debut, Man of Men, a light-hearted comedy transpiring around an infamous ex-lawyer now terminally ill man, who crosses paths and strikes an irresistible deal (a bucket list is involved) with a wacky gangster fulfilling his community service. 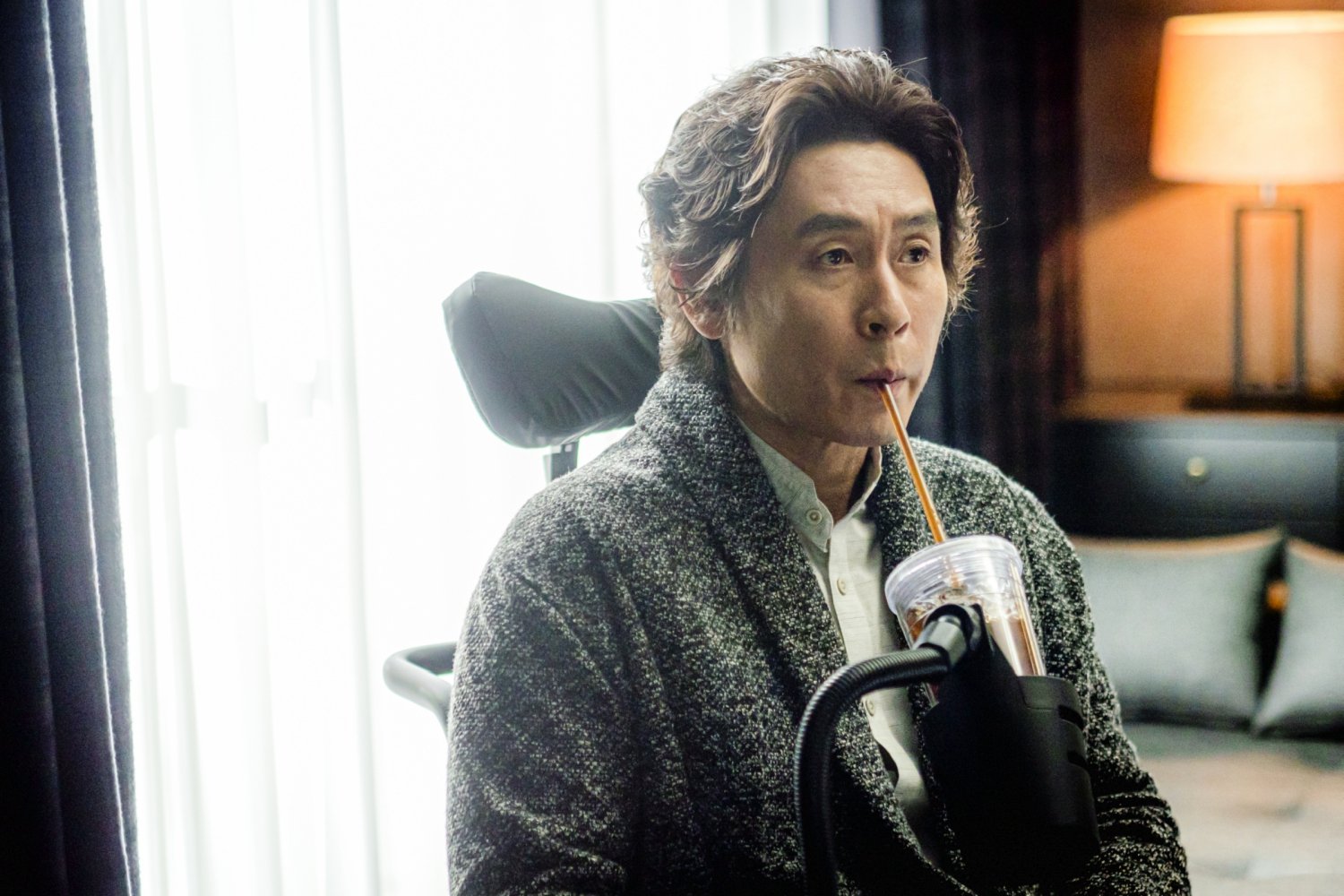 The film kicks off with Sul Kyung-gu as the notorious lawyer who is now terminally ill and paralysed from the shoulders down. The veteran actor has swept off numerous Best Actor awards for Public Enemy and Oasis in 2002, and also his latest projects in The Merciless and Memoir of a Murderer (both 2017). 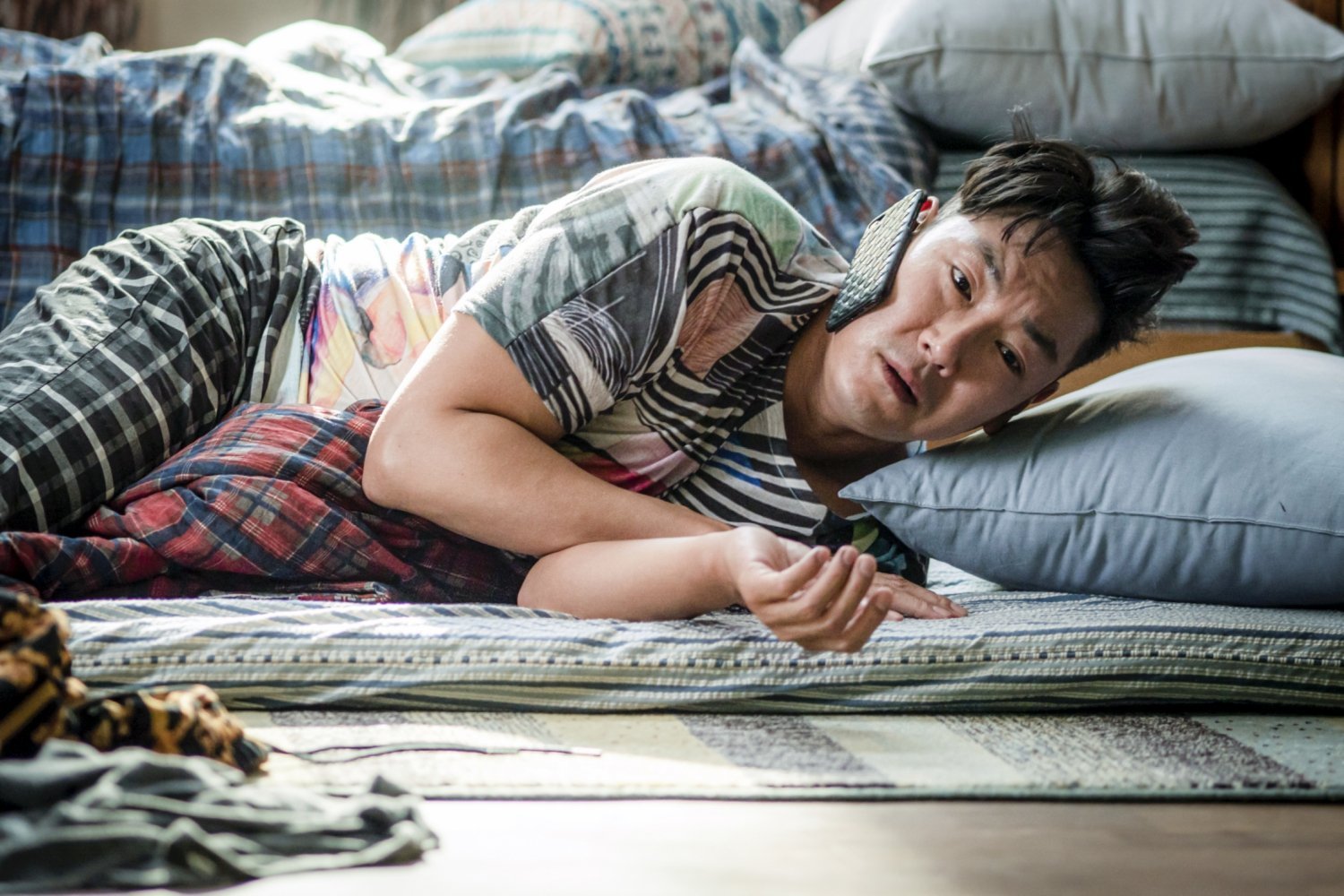 Playing an oversized thug who looks tough but has a secret soft spot is Cho Jin-woong, who gained recognition and praise for his performance as a detective in the television series Signal (2016). He also starred as the mysterious villain in crime thriller A Hard Day (2014) – further proving his versatility – and last year’s The Spy Gone North and Believer. 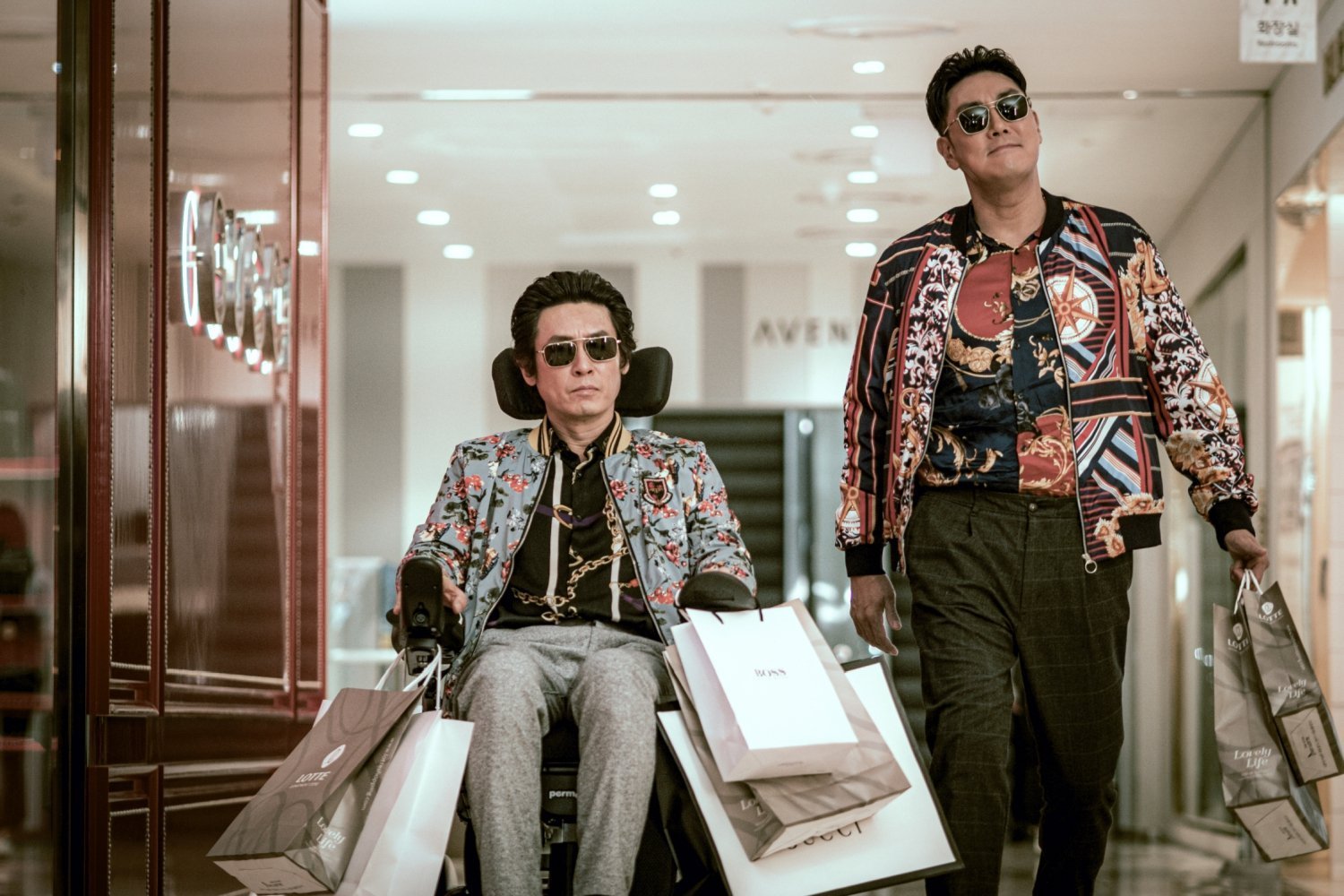 Once an infamous lawyer for taking up any case for money, Jang-su (played by Sul Kyung-gu) is now a terminally ill patient. His dreary time left is shaken up by the new volunteer Young-ki (played by Cho Jin-woong), a low-life gangster assigned to complete a court-ordered community service.

Finding Young-ki’s unrefined manner refreshing and authentic, Jang-su asks Young-ki to help him complete his bucket list in return of a large sum of his life insurance money. In desperate need of fast cash, Young-ki accepts the offer, but the job leads them to an unexpected ending.