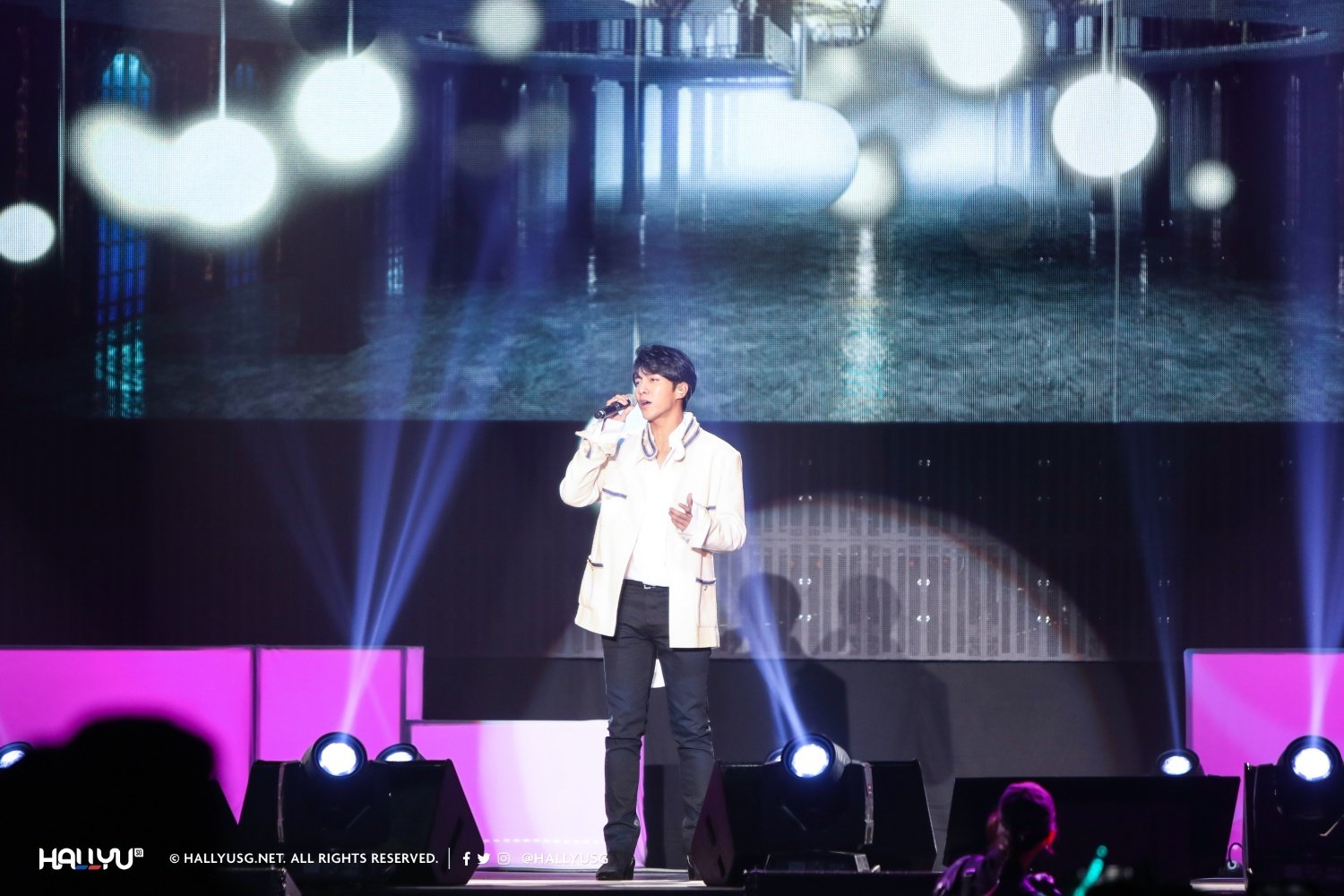 An actor, a singer, an entertainer – There’s literally nothing Lee Seung Gi cannot do, and his recent Fanmeeting in Singapore was another testament to the already-established fact. The power-packed 2.5 hours flew by and before I even knew it, I was walking out of the venue telling my plus-one how this was one of the most enjoyable fanmeets I’ve ever attended. Read on to find out why.

Taking inspiration from his latest drama alongside actress Bae Suzy, this Asia fanmeet brings the actor all around the continent as he celebrates his 15th year since debut. In true vagabond style, Lee Seung Gi will be visiting different Asia stops every other week to meet and greet his avid Airens. 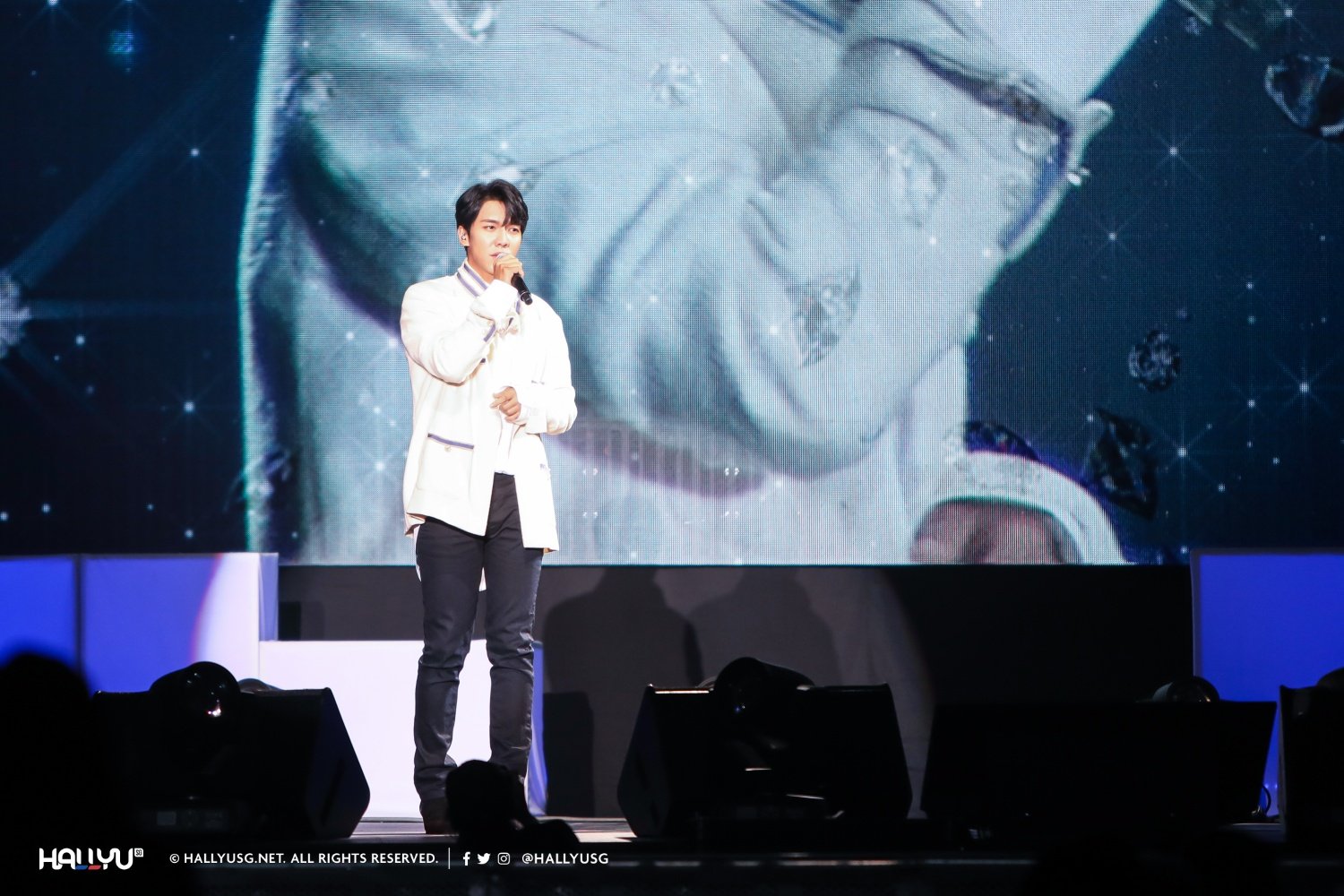 Donning a white prince-like outfit and appearing as if straight out of a fairytale, the ‘Vagabond’ actor marked the start of the long-awaited fanmeet singing his debut track, “내여자라니까 (Because You Are My Woman)”. With his soothing vocals and the crowd’s passionate cheers filling the venue, it was hard to believe that this was an actor’s fanmeeting.

As with any other fanmeet, the setlist was split into a few sections. Mainly: Talk time, performances and games. Quickly after wrapping up his first song, Lee Seung Gi moved on to share with his fans what he has been up to since his previous visit in July 2018. 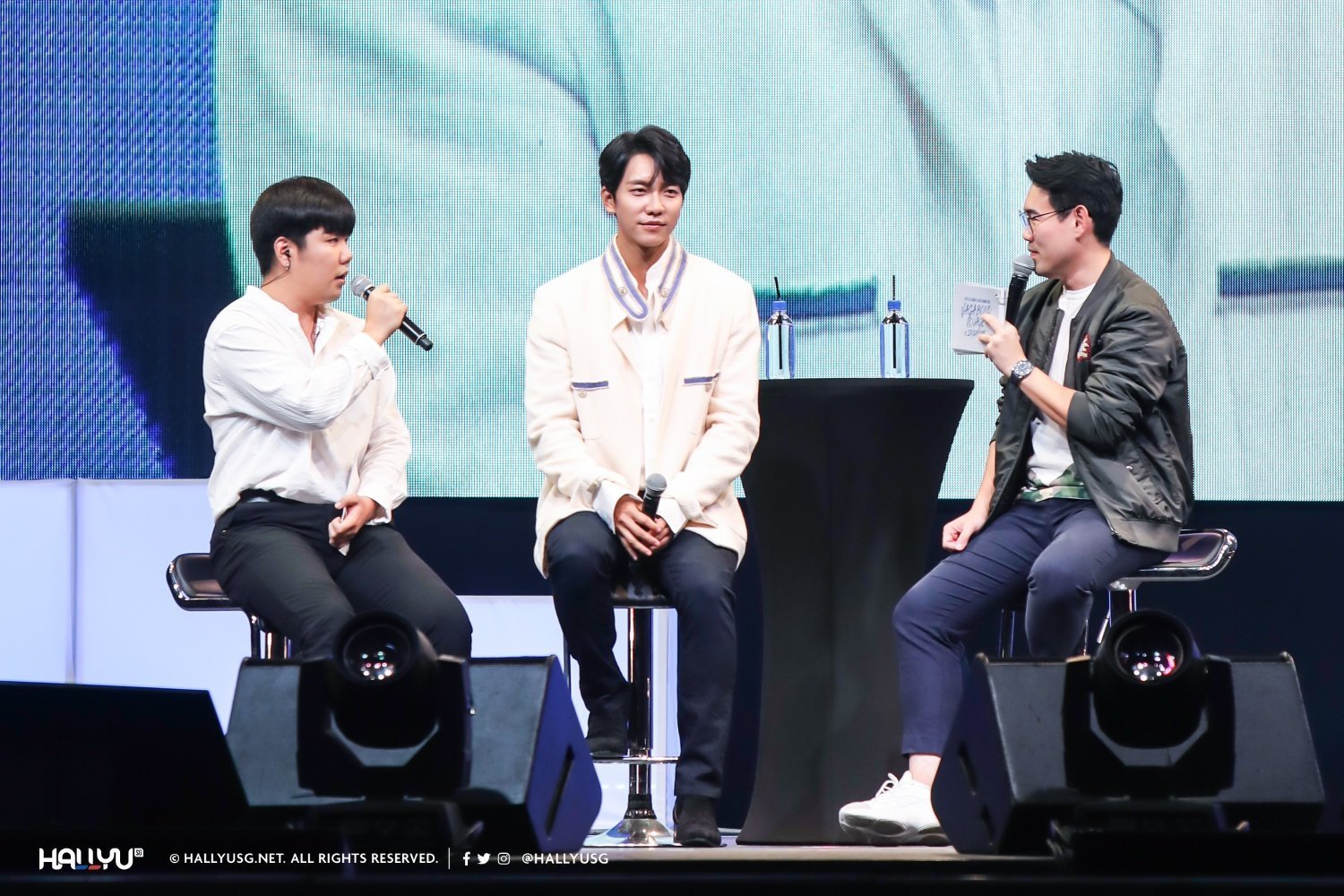 From filming a blockbuster drama series in Morocco, to winning the prestigious honor of “Grand Award (Daesang)” at the annual SBS Entertainment Awards, the actor sure knows how to excel in everything he does. Whoever said that a Jack of all trades is a master of none has obviously never seen Lee Seung Gi before.

After an immensely hilarious talk segment, Lee Seung Gi proceeded to show off his cooking chops by assembling a sandwich from scratch! Whisking eggs and chopping vegetables all seemed like second-nature for this talented star as he skillfully manages to navigate his way around the tiny onstage kitchen.

Not wanted to sacrifice the best for his fans, it was even revealed that Lee Seung Gi requested for an induction cooker to better cook his food! As the smell of fried eggs  (the actor really loves his salt) wafted through the cold air, I would be lying if I said I didn’t feel my tummy rumbling at all.

Luckily for 2 fans, they got to walk away with a box of sandwiches to the envy of many others. Fun fact: The couple shown above are actually the ones Lee Seung Gi helped get together during one of his first few visits here (talk about fate!). But of course, that was not the end of his fanmeet as there was a game section up next.

After dividing the venue into 2 sections, 5 representatives from each area were picked via lottery and were made to go on stage to play a game of telepathy with Lee Seung Gi – 2 images would be flashed onscreen and the ones performing the same action as the actor would be able to continue onto the next round.

It was an intense match but unfortunately, there could only be one winner and guess what the winning team got? Not only were the representatives gifted with a Leaders gift bag, but their entire section was also treated to the ultimate fanservice when the actor got off stage to interact with them up close. I repeat, UP CLOSE.

After going out of his way to meet the passionate crowd, the actor signaled the event’s inevitable end. However, as with all other fanmeets, no celebrity leaves Singapore before being shown a touching video montage!

Local Airens went above and beyond, preparing a sweet tribute to show their appreciation and love for their idol. And boy was Lee Seung Gi visibly touched by the thoughtful gesture. Alas, this give-and-take made me tear a lil’ too.

Just when you thought it couldn’t get any sadder, the actor proceeds to sing “Delete (삭제)”. However, it wasn’t before long that he decided to end the night on a high note with his catchy tunes, “Smile Boy” and “Let’s Go On Vacation (여행을 떠나요)”. Both of which are bops, by the way. Do give it a listen! 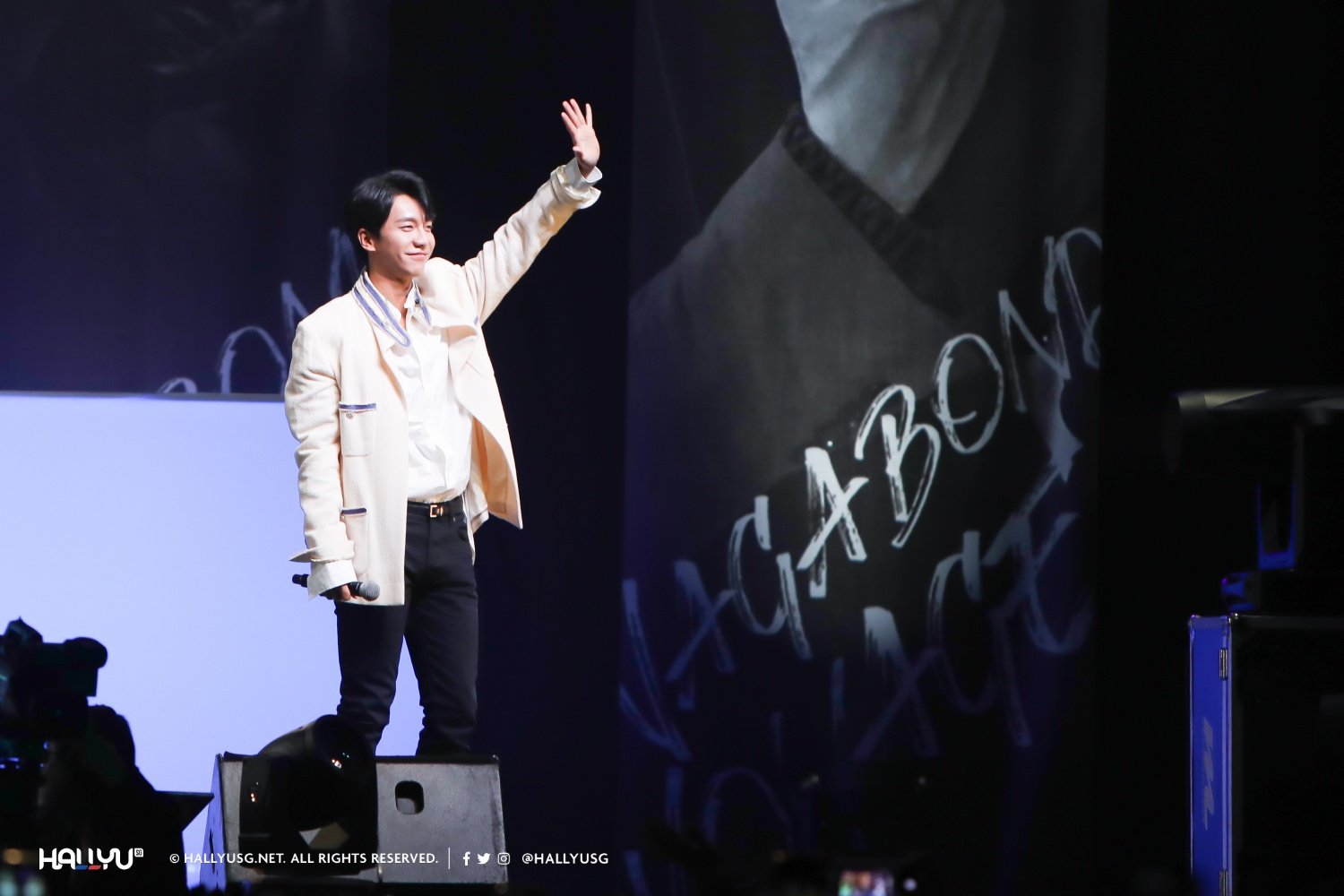 It was a fun night and I couldn’t have asked for a better way to start the long weekend. For starters, “meeting” Lee Seung Gi was somehow akin to meeting a long-time friend, there was no awkwardness, sense of distance and he wasn’t boring at all. Throughout the show, there was only fun, laughter and tears from chuckling too much.

In all honesty, my knowledge of Lee Seung Gi prior to Saturday was at the bear minimum – All I knew was that he is a successful singer, actor and variety star. However, his endless charms and bright personality sure made me do a double-take and I definitely agree that Lee Seung Gi is well-deserving of his nickname, “Nation’s Son-in-Law”.

Special thanks to IMC Live Global for the invitation to Lee Seung Gi 2019 Asia Fanmeeting ‘VAGABOND VOYAGE’ in Singapore!