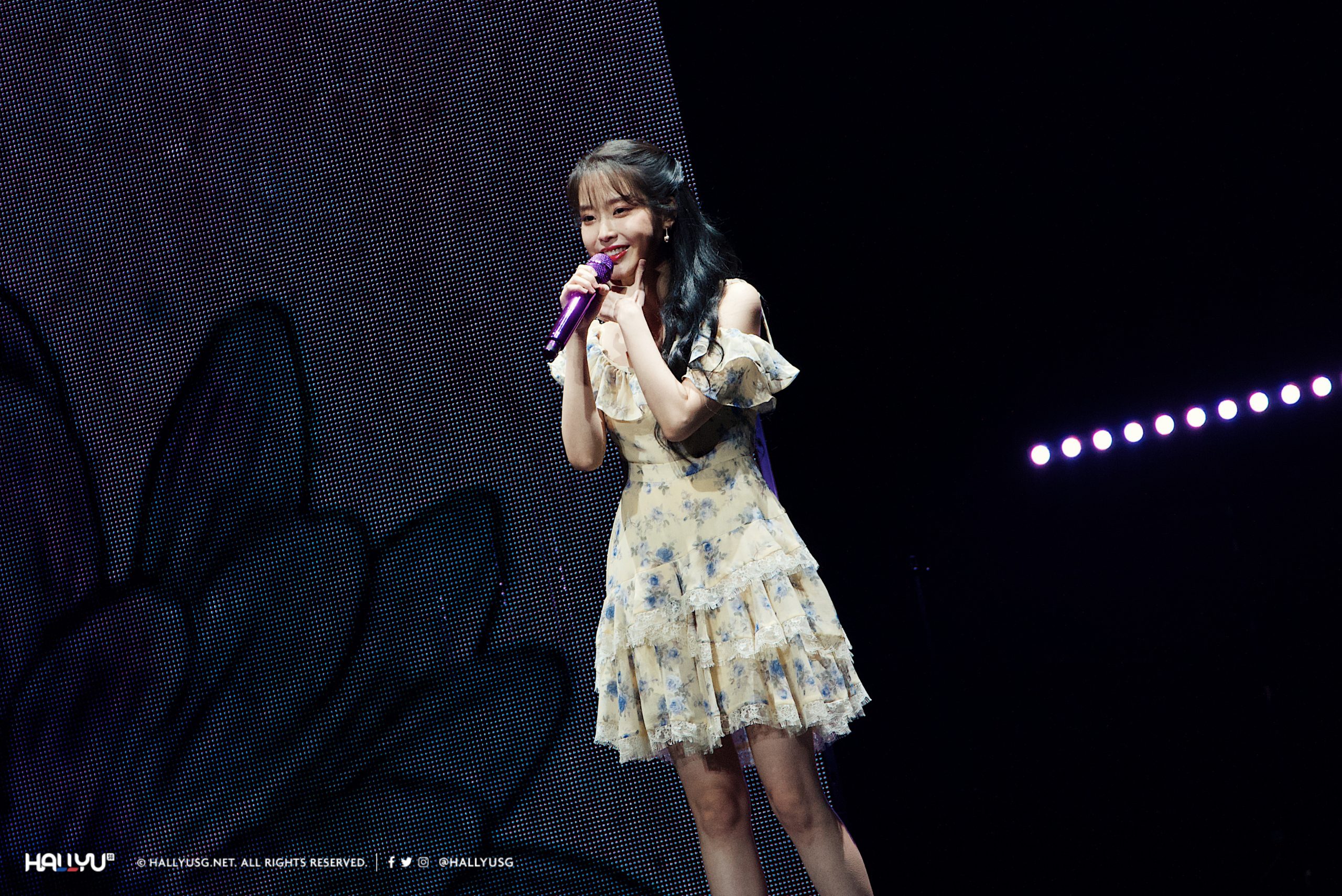 Korean songstress IU was in town recently (6 and 7 December) for the Singapore stop of her 2019 tour in support of her latest album “Love Poem”. Initially only a one-day show, tickets sold out so quickly that organisers added a second day, proving the singer’s incredible popularity in Singapore. 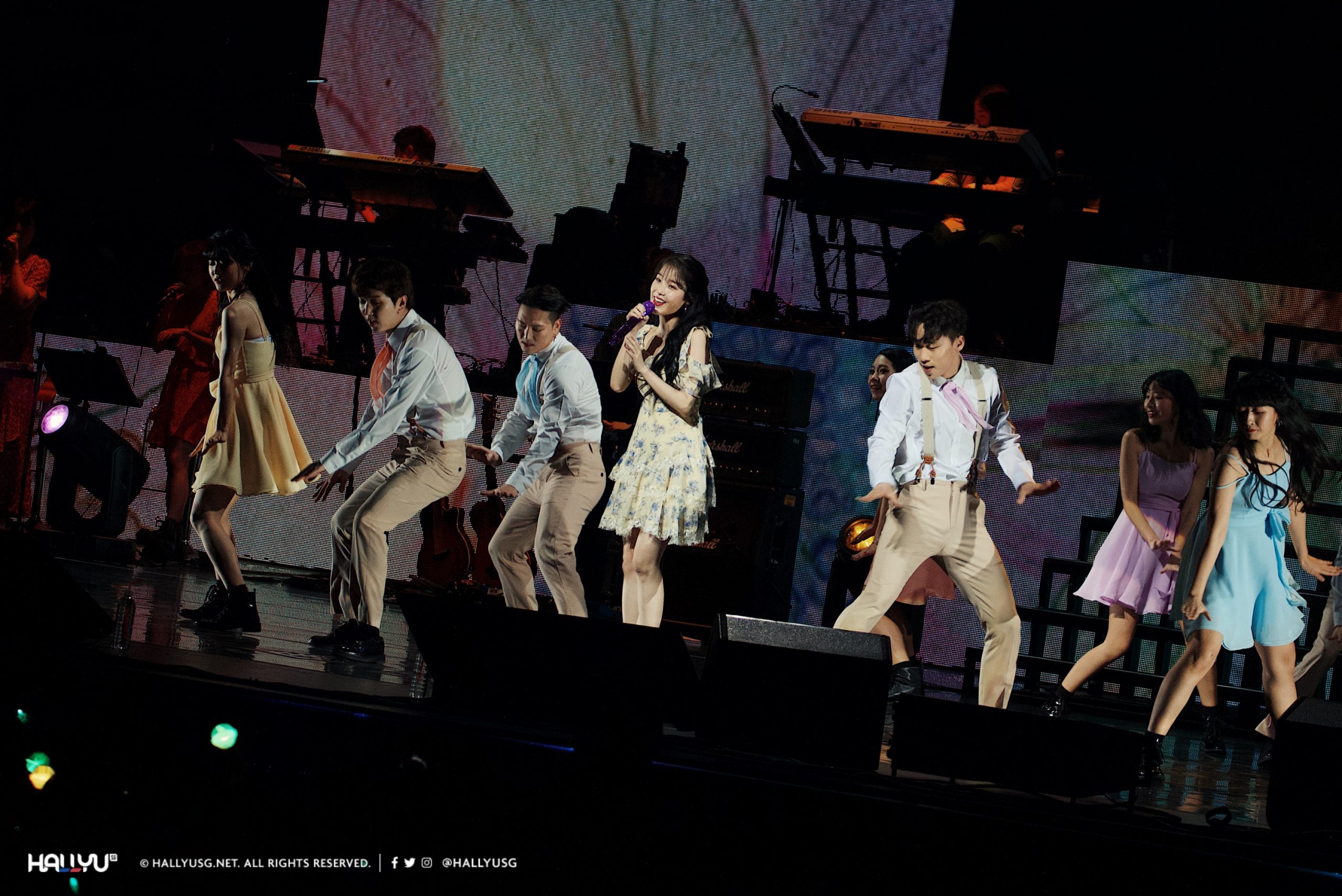 IU kicked off the first day concert with chill, laid-back tracks, such as “Unlucky”, “Autumn Morning” and an acoustic rendition of “Palette”.

Despite being mostly known for her acoustic and pop tracks, the singer proved that her music and talents know no limits, as she performed deeper, jazzier songs such as “Jam Jam” and “The Red Shoes”. 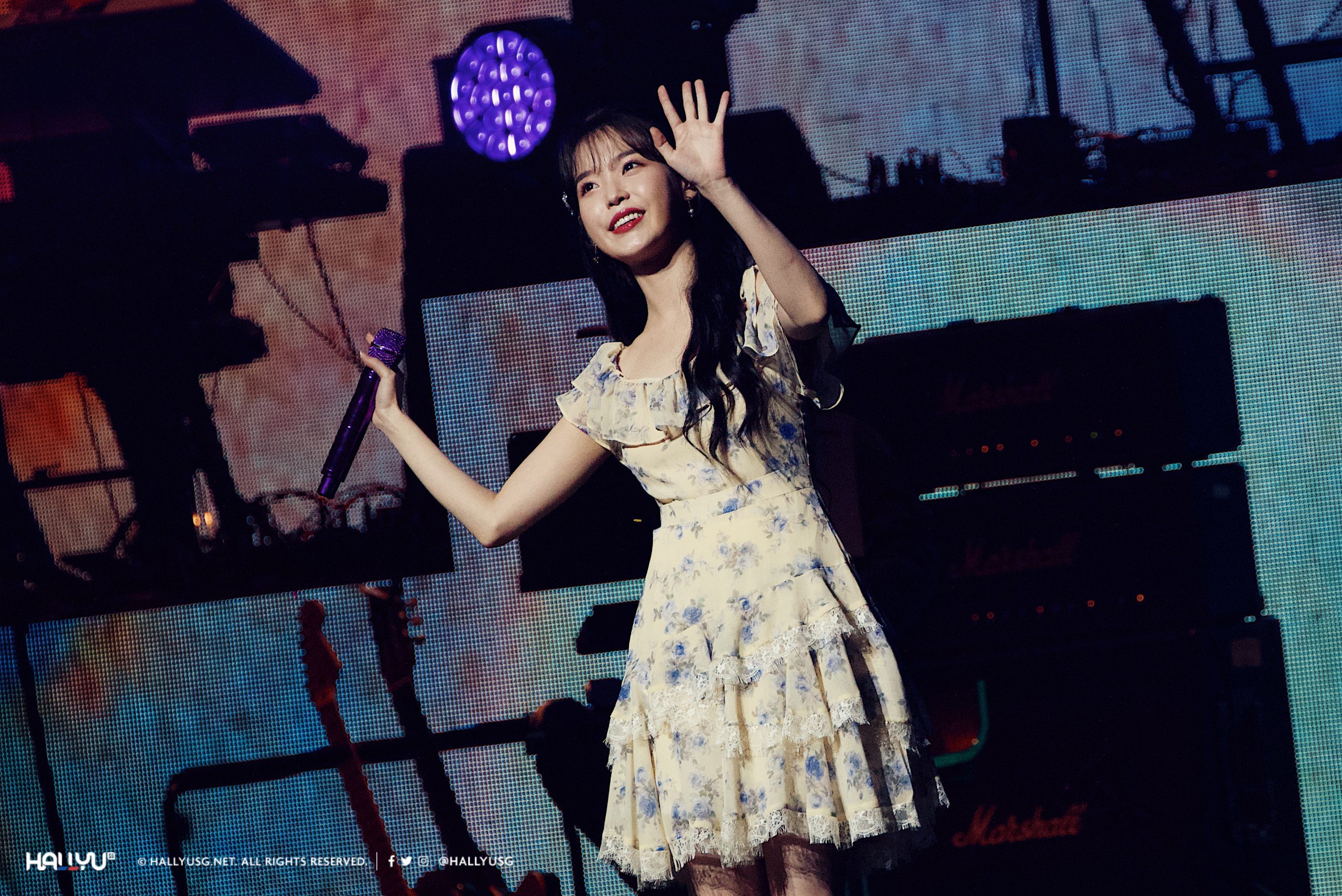 IU’s ballads proved to be fan-favourites as she had everyone singing along with her to “Lullaby” and “Through The Night”. The singer emphasised how she loved that Singapore Uaenas seemed to be so at ease, as they cheered so much for her that she even got excited during the ballads!

During the performance of “Blueming”, the entire venue was beautifully lit with colourful lights; an event prepared by Singapore Uaenas for IU in celebration of the release of her latest title track. 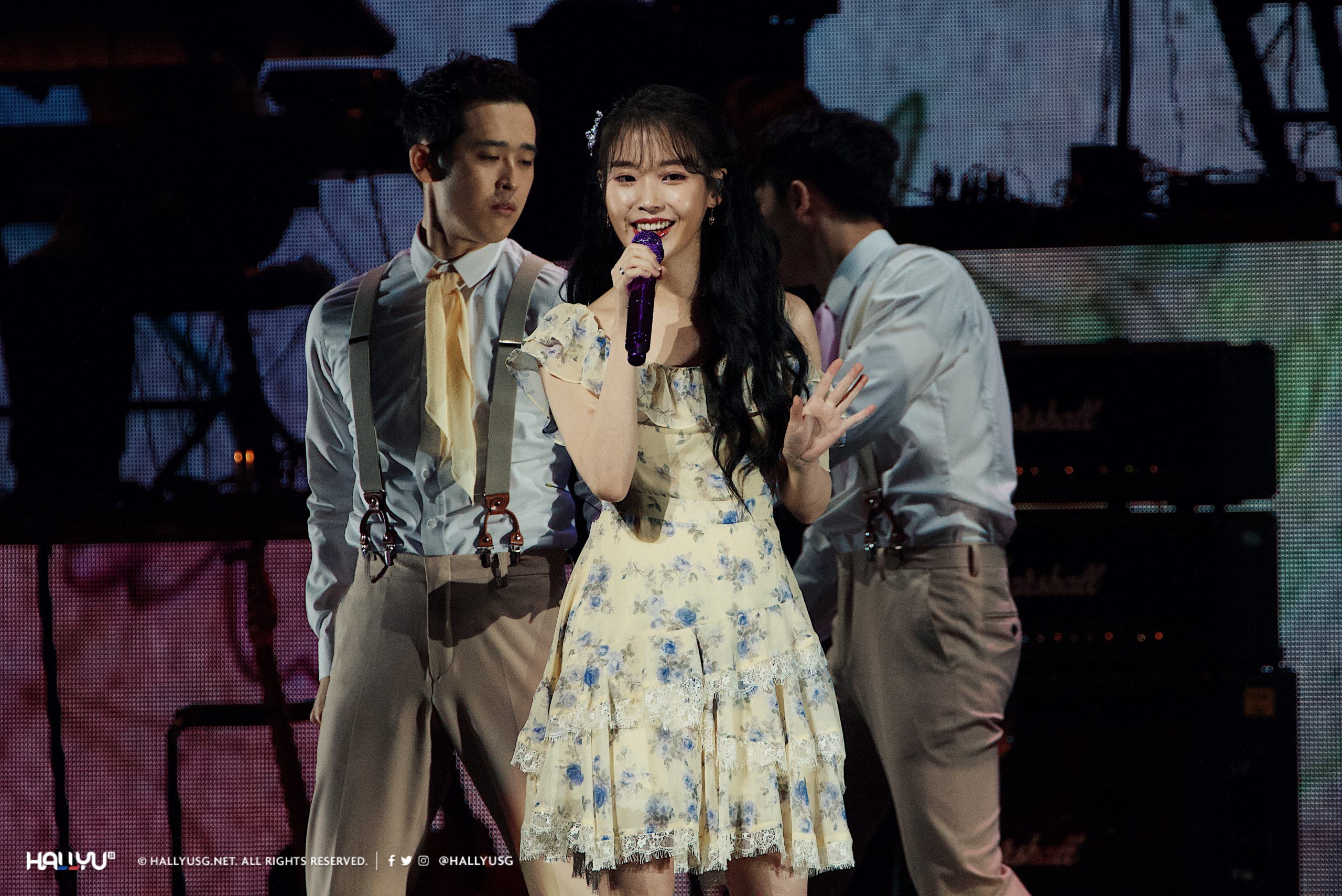 The huge surprise of the night came when the singer performed a medley of songs from the OST of her latest drama, Hotel del Luna, which included “Lean On Me” by 10cm, “All About You” by Taeyeon, “Remember Me” by Gummy, as well as her own “Happy Ending”, which was extra special as it is an unreleased track! IU further revealed that this medley was only put together a few days prior and was prepared specially for her Singapore Uaenas, much to the delight of fans. 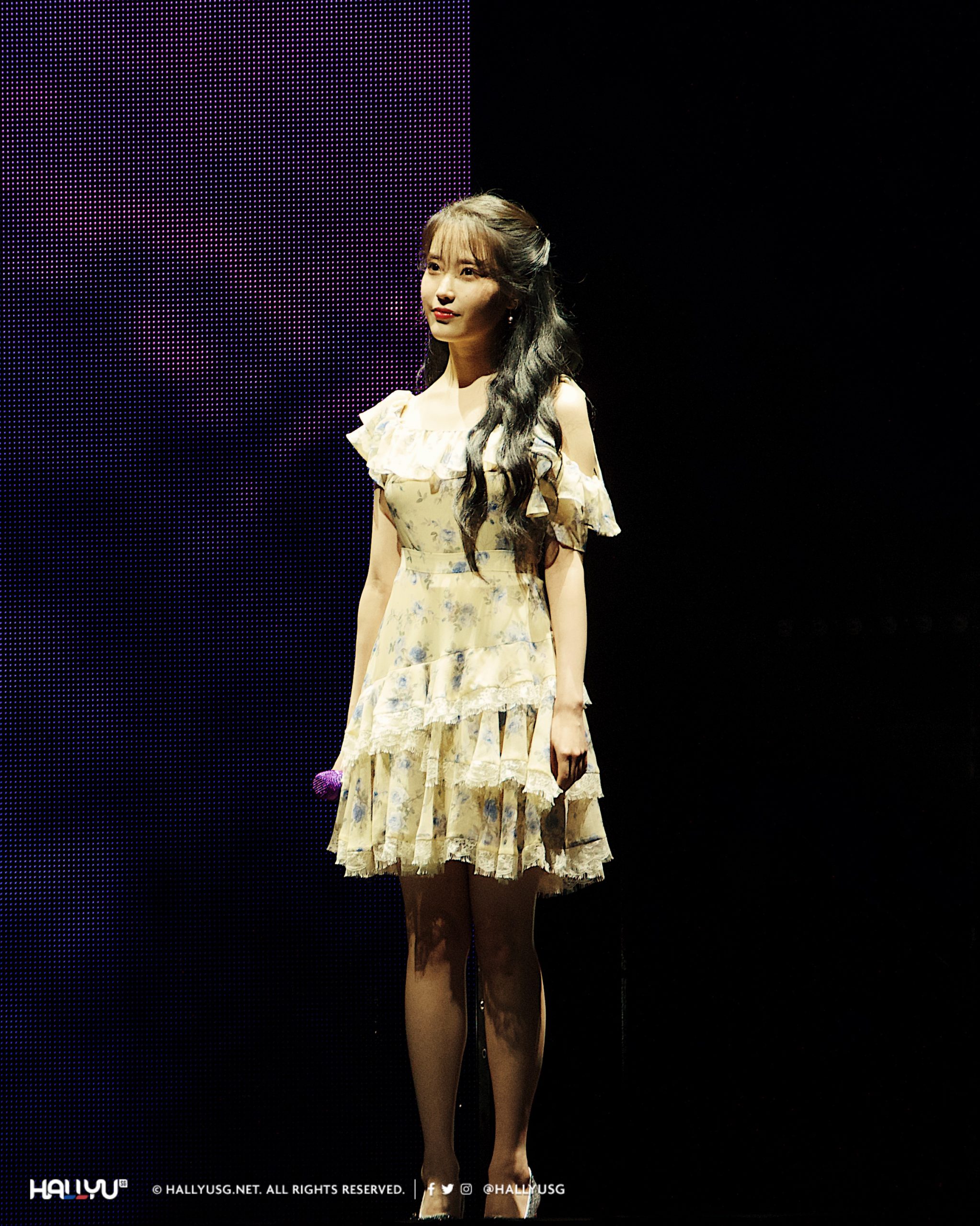 Another highlight of the night was definitely the incredible performance of “You And Me”. Not only was it a grand and elaborated performance, it was also a wonderful feast for both the eyes and the ears.

IU shocked many by returning for not just one but two encores! Fans cheered so loudly during “Good Day”, the hit song that shot her to superstardom, and she also took requests from the crowd, delighting fans with “The Night of the First Breakup” and “Someday”. 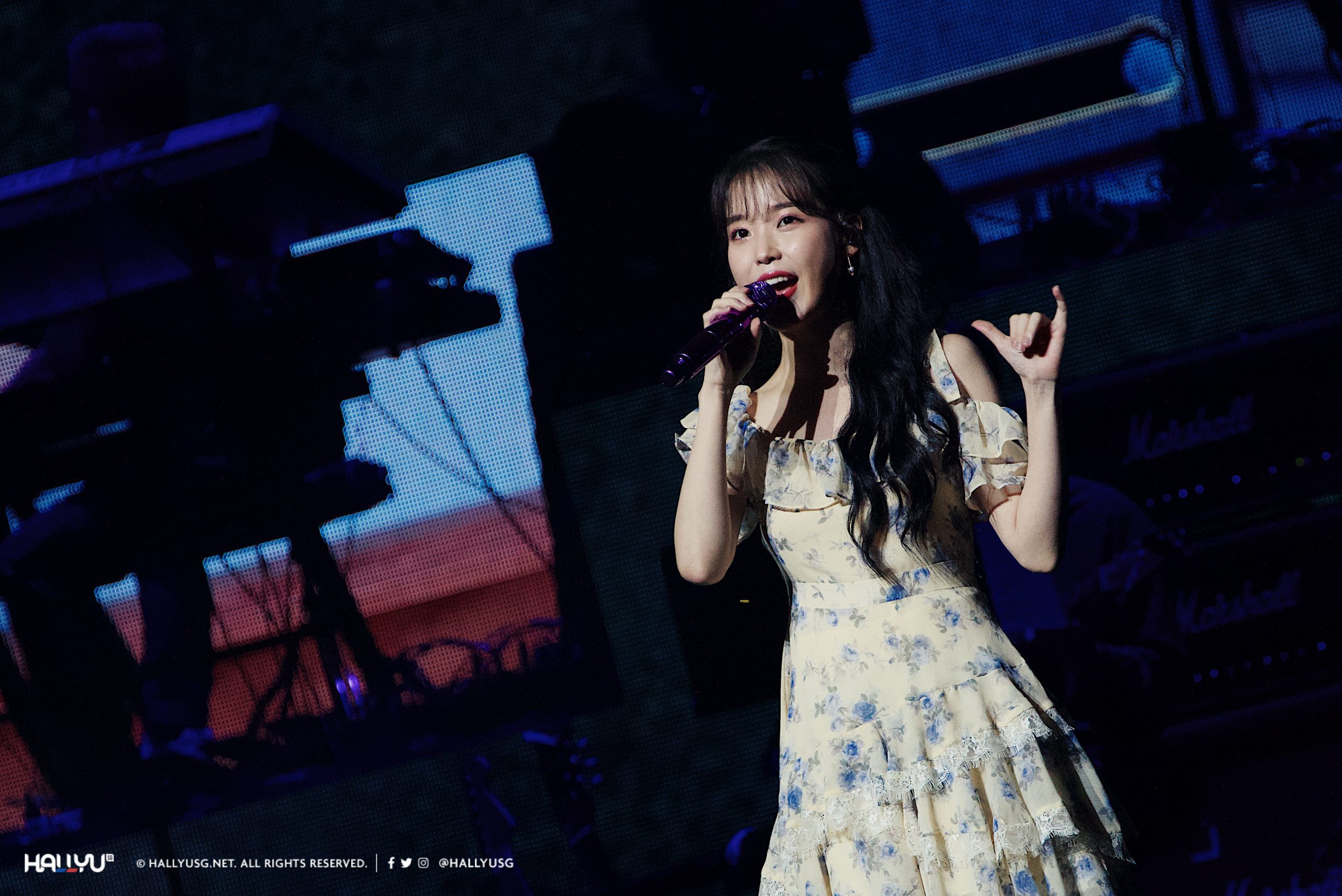 The entire show lasted an amazing 3.5 hours and it was engaging and entertaining from start to end. You could really tell how much effort and heart the singer puts into each performance and interaction with her fans, once again proving why her Uaenas continue to give her the strongest support year after year.

Special thanks to iMe Singapore for the media invitation.

DREAMCATCHER Invites You To Their Nightmare City This March!

[Interview] 10 Questions about 10cm You May Not Have Known