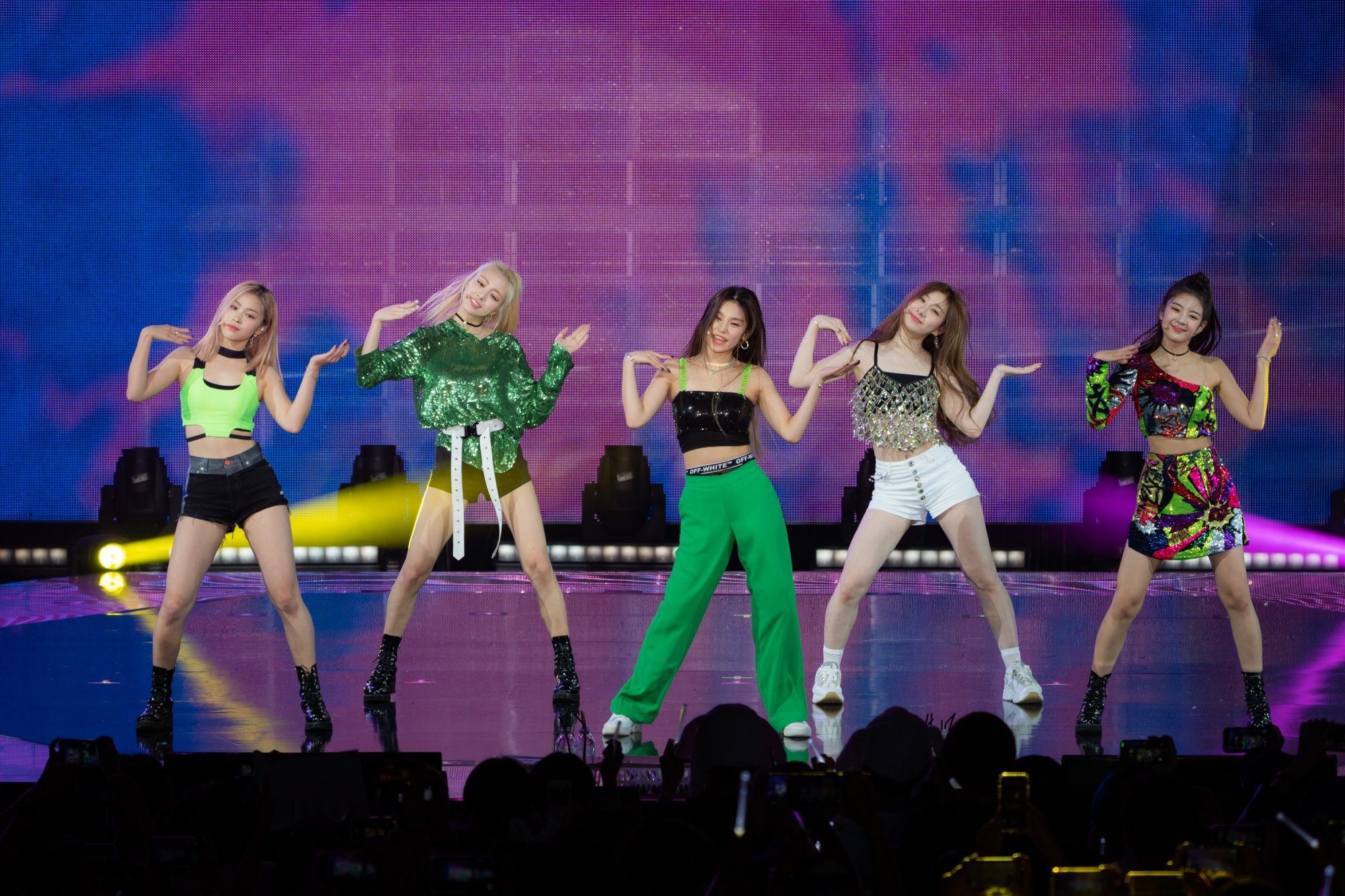 Despite having only debuted earlier this year, ITZY have already broken multiple records and topped numerous charts all around the world. The 5-member JYP girl group truly showed why at the Singapore stop of their premiere showcase tour “ITZY? ITZY!” last Friday (Dec 13). 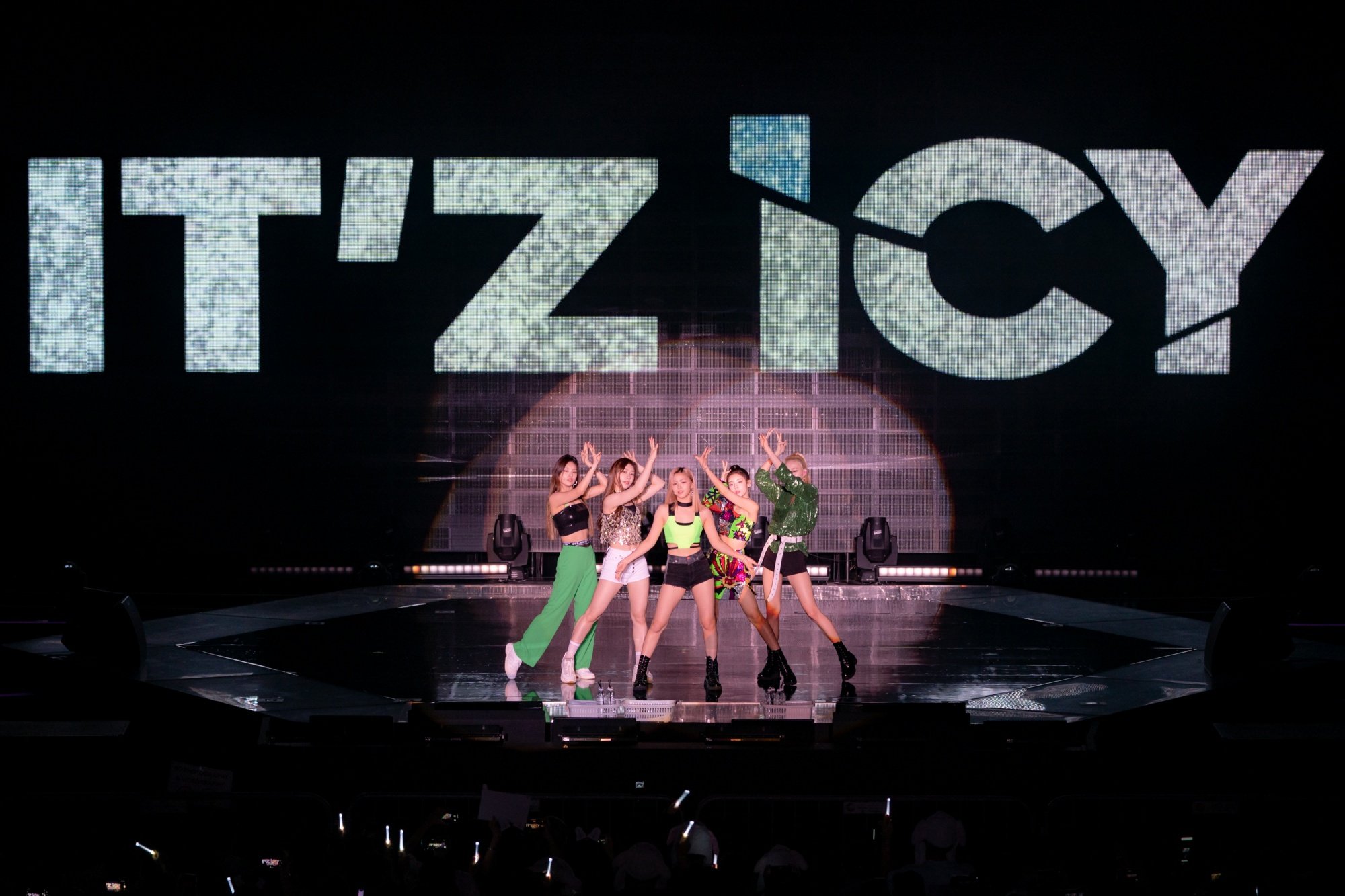 Decked out in bright colours and sequin outfits, ITZY kicked off the night with “ICY” and “IT’z SUMMER”. They immediately captured the hearts of the audience with their synchronized dance moves and addictive vocals, not mentioning they were also visually stunning on stage. 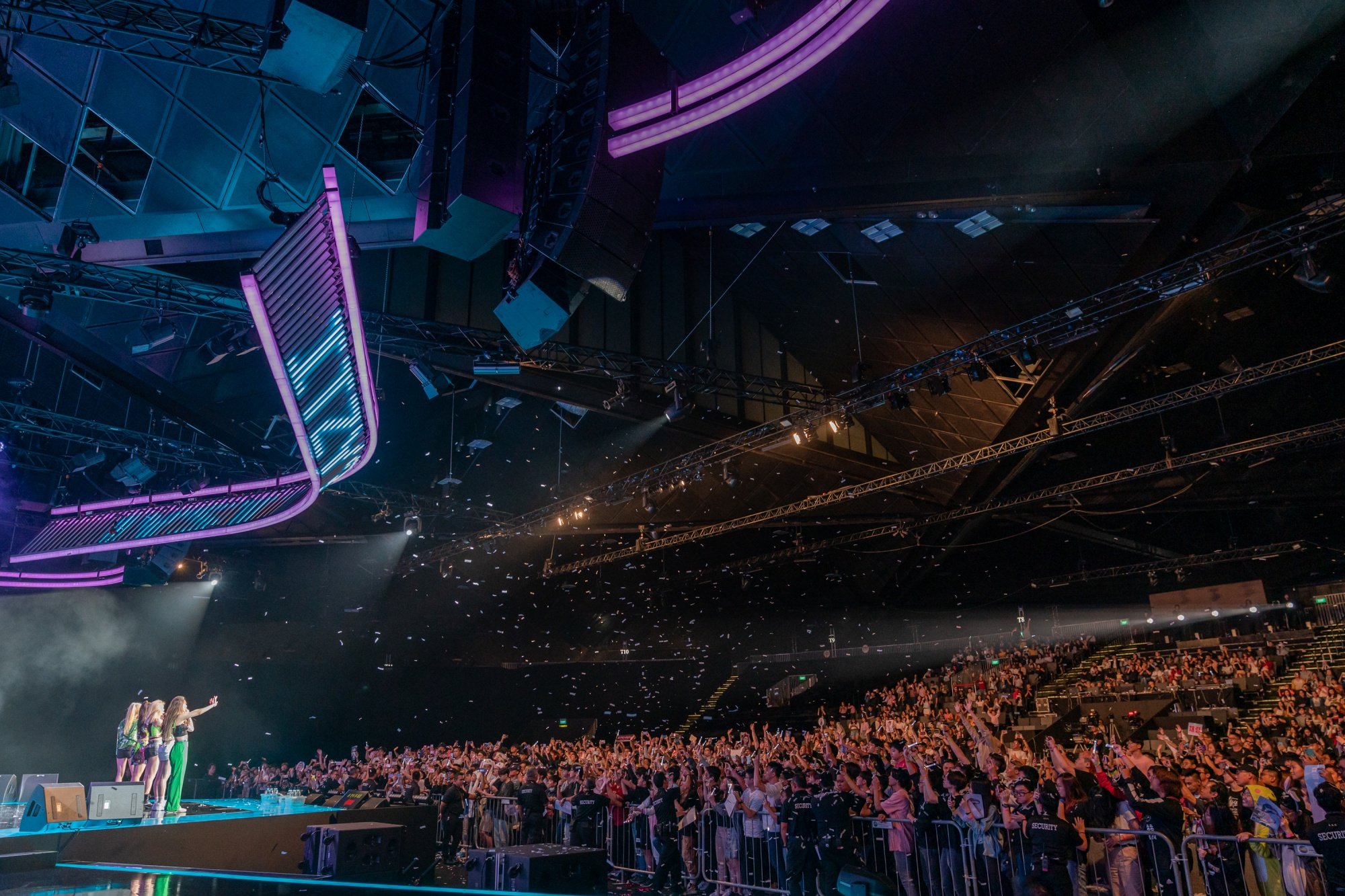 Right from the get-go, everyone that night could tell that the members all loved kaya toast, with both Ryujin and Yuna raving about it. ITZY’s leader, Yeji, shared that Korea is very cold and that they are so happy to be able to spend December in a warm country like Singapore!

During the Q&A session, the girl group also answered some video questions sent in by their fans.

When asked who their role models and inspirations are, Chaeryeong named JYP as she admires his “unwavering passion” and wants to learn those aspects from him. Lia added that their fans, MIDZY, are their inspiration. 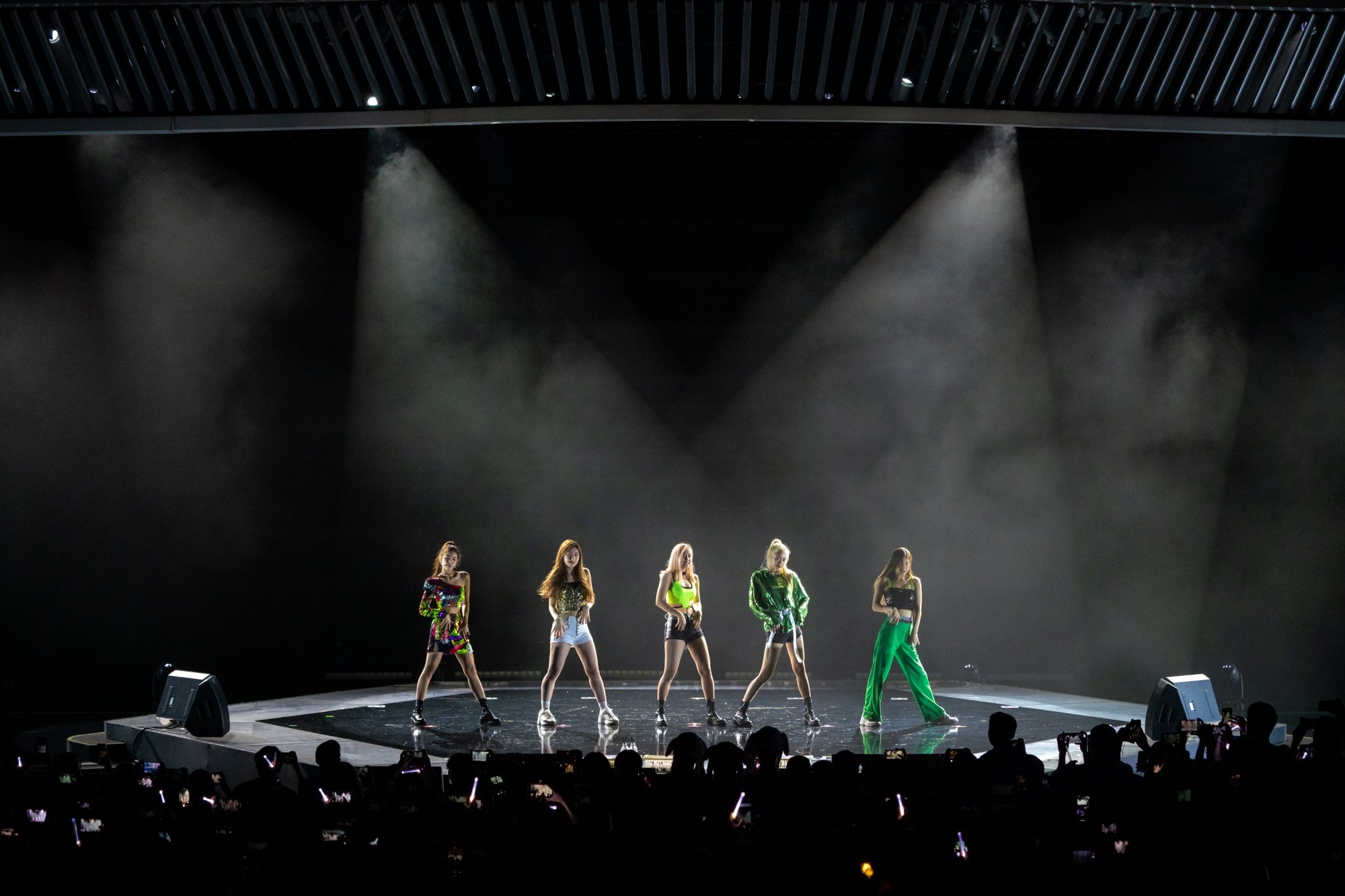 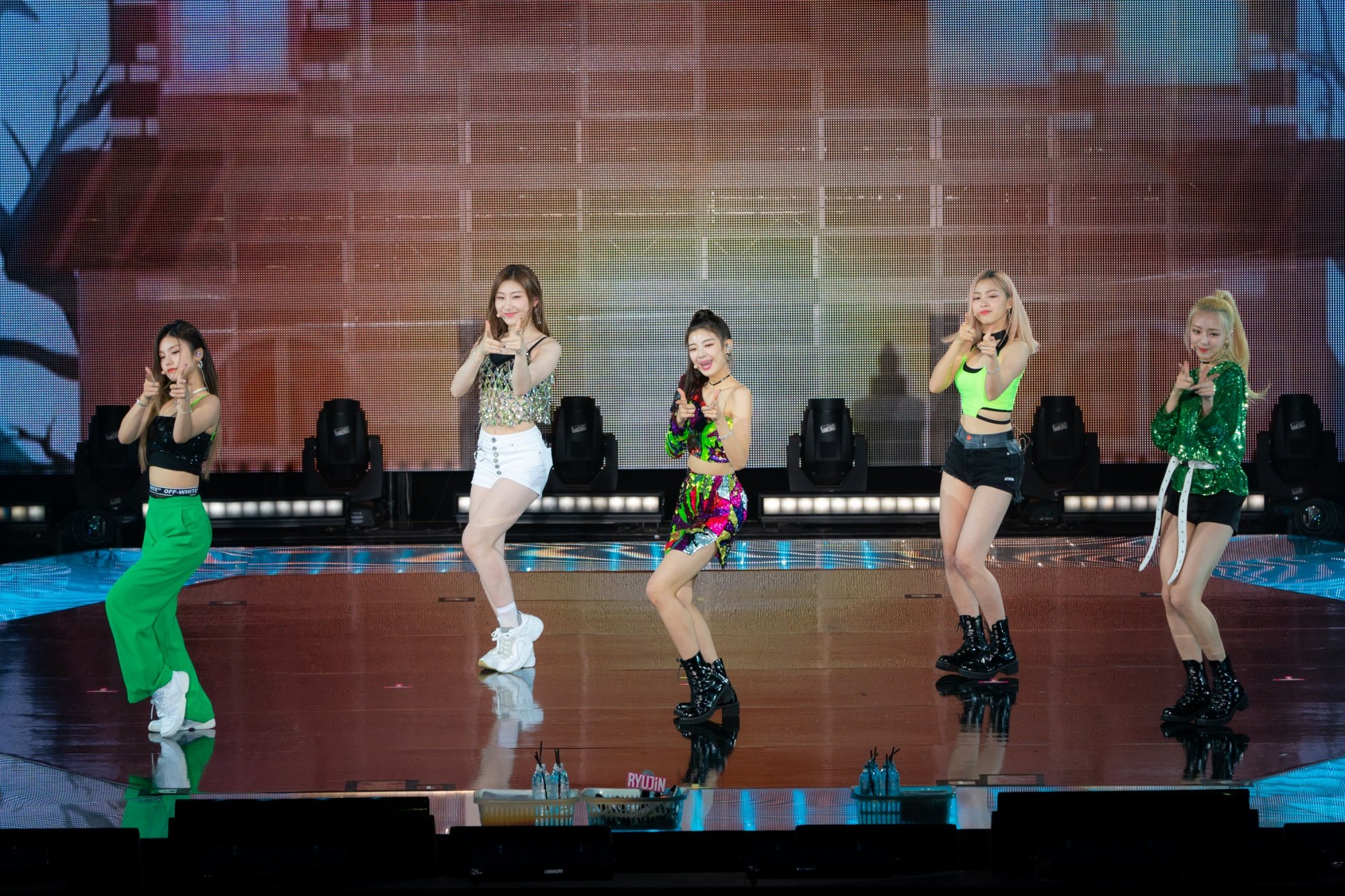 Not only did the girl group perform their own tracks, they also belted out covers of hits from fellow JYP groups TWICE and GOT7. Fans were treated to “TT” and “Hard Carry”, where the girls proved that they can pull off all kinds of concepts – whether cute or girl-crush.

Next up was the “Scream In Silence” game, where the 5 members had to wear noise-cancelling earphones and try to guess certain words by lip-reading. Words like “Singapore”, “Umbrella”, “Dalla Dalla” were tested, and ITZY managed to get all the words correct! – although they did admit later that it was easier for them because fans in the front rows were giving hints.

The next stage was “Cherry”, one of the more edgy tracks off their debut album. 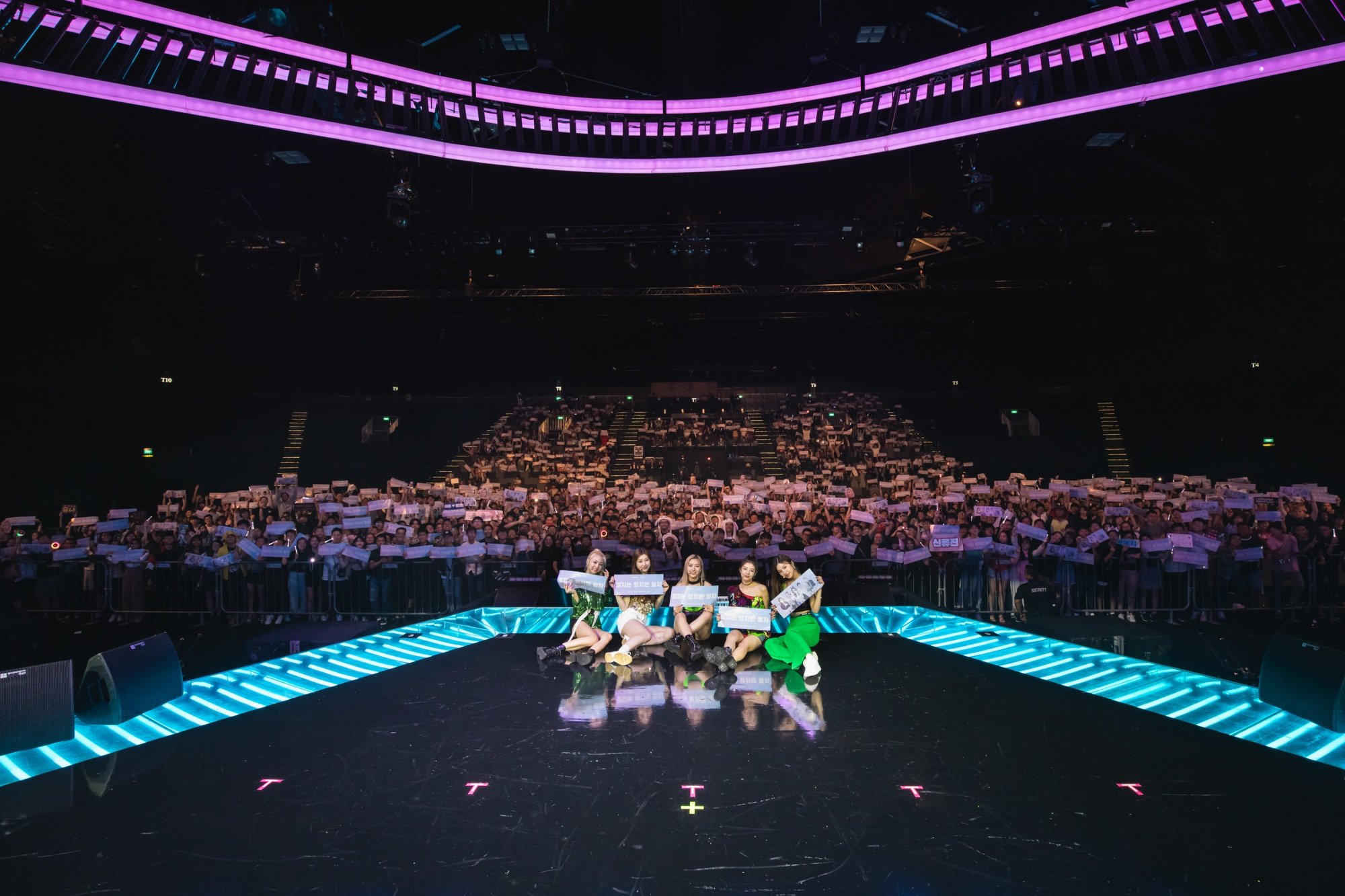 Just when ITZY thought it was time for a big group photo, a heart-warming surprise fan-made video started playing on the big screen instead. They shared that although they always see these videos, they still get emotional every time.

ITZY ended the energetic night with “Want It” and their debut song, “Dalla Dalla”.

Ryujin said, “This year was just our beginning, I’m definitely sure we will come back to Singapore again.” Lia added, “We promise to come back (to Singapore) with better stages and better songs.”

Special thanks to ONE Production for the media invitation.