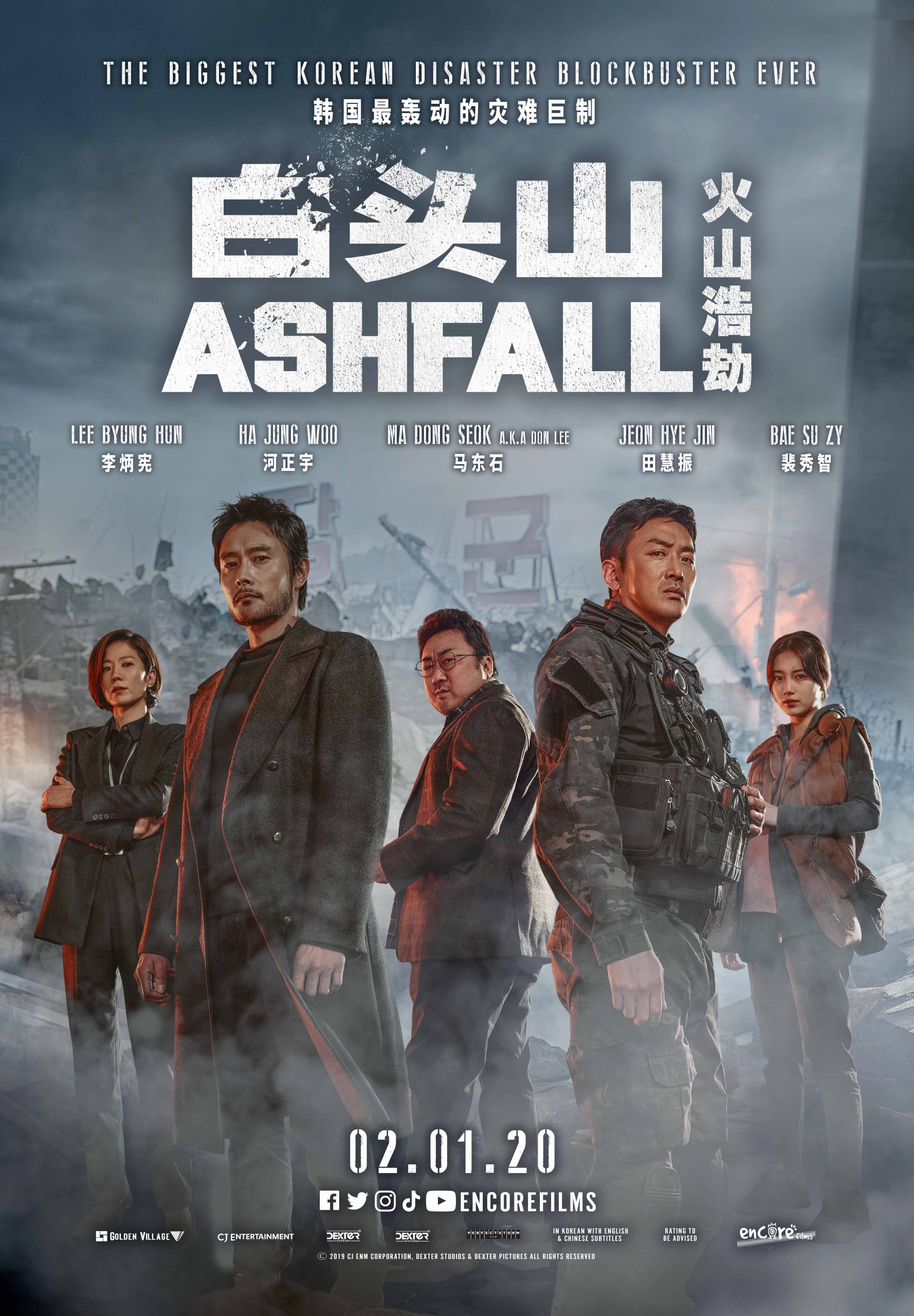 When a volcano on the Baekdu Mountain unexpectedly erupts, causing the biggest volcano eruption in Korea’s history, the Korean peninsula is thrown into chaos at the sudden disaster. With more eruptions predicted in the area, additional explosions are expected to engulf both the North and South Korea. To prevent the worst disaster in history, an operation, with a possibility of success rate 3.48%, is planned based on a theory of a geologist who has studied Baekdu Mountain and its possible eruptions.

Debuted at the top of the box office in Korea during its opening day, the much-anticipated film raises expectations for its solid cast, intriguing storyline and suspense. 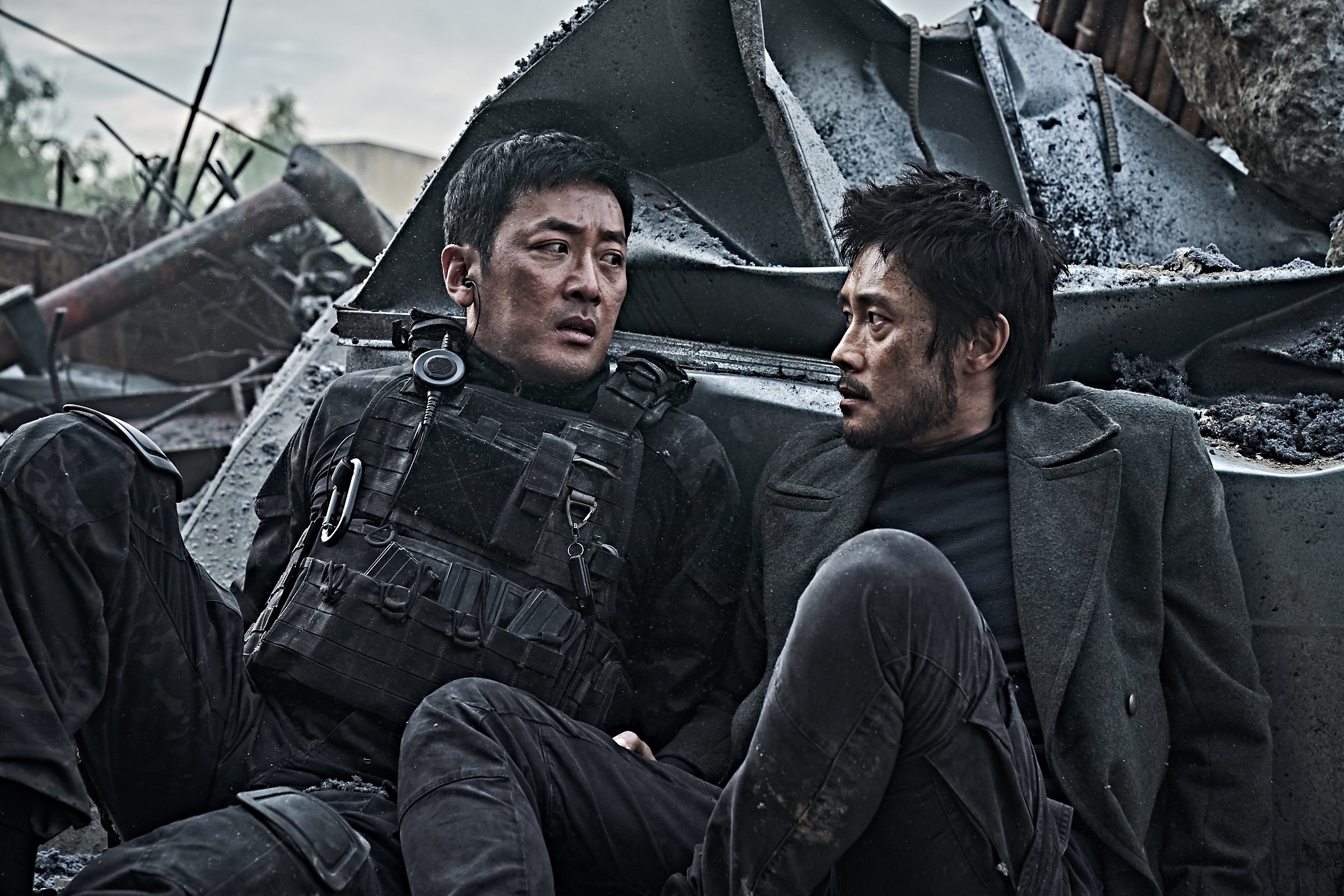 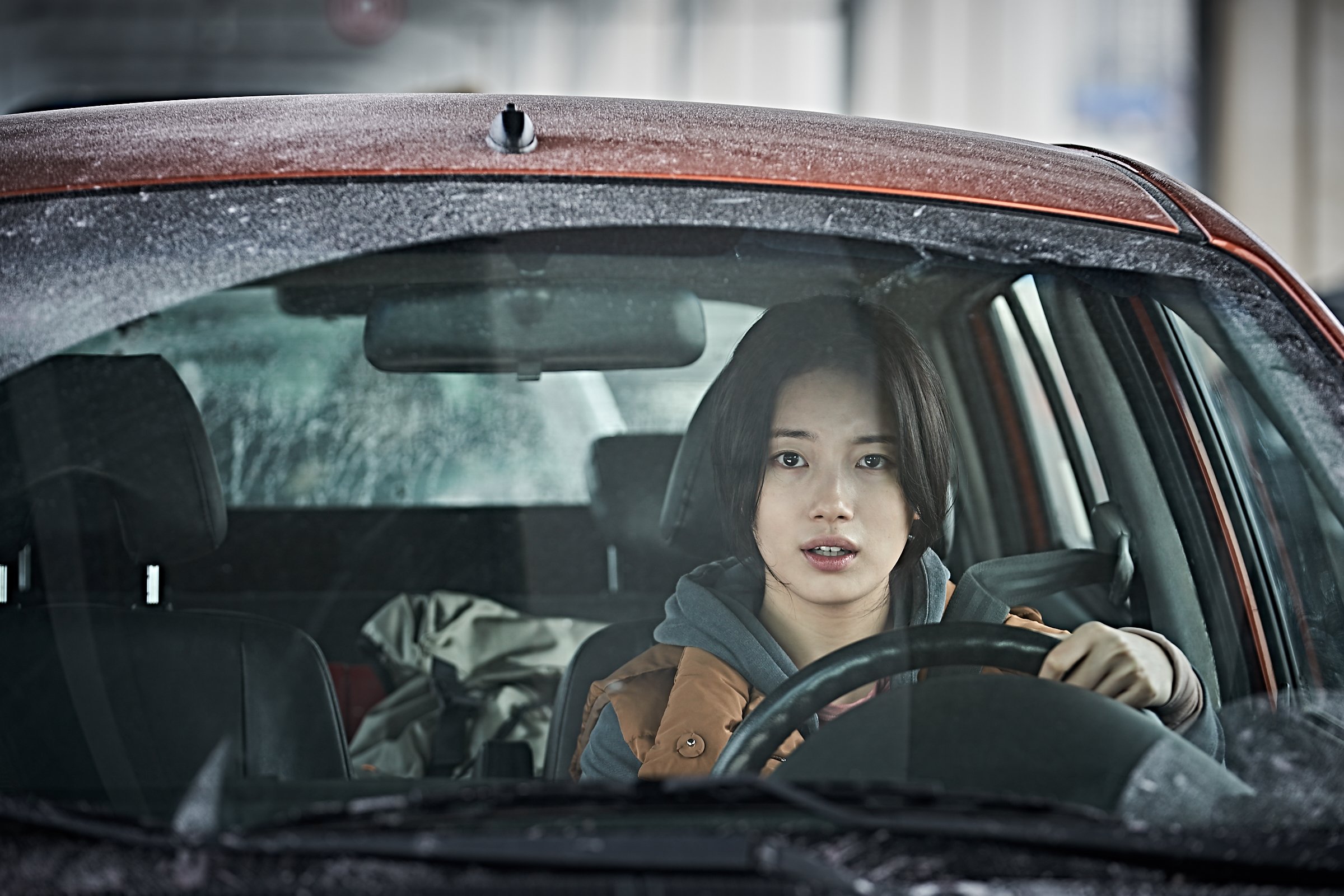 In the face of a disaster that will engulf both North and South Korea, a mission is put into action to stop a super volcanic eruption.

An unexpected eruption of Korea’s tallest volcano, which straddles the China-North Korea border, leaves the Korean peninsula in shambles. Seismologists warn this is only the preliminary eruption — A devastating supereruption is still to come.

To stop the worst disaster in history, Jeon Yoo-kyung (played by Jeon Hye-jin) plans an operation based on the prediction theories of seismologist Professor Kang Bong-rae (played by Ma Dong-seok), who has been studying the Baekdu Mountain. South Korean Special Forces Agent Jo In-chang (played by Ha Jung-woo), who is about to be discharged from duty, is assigned to complete this secret mission before he can return home to his wife, Choi Ji-yeong (played by Bae Suzy). In-chang succeeds in making contact with Ri Joon-pyeong (played by Lee Byung-hun), North Korea’s elite officer who holds the key to the operation. Will they succeed to stop the imminent eruption and win the race to save millions of lives?