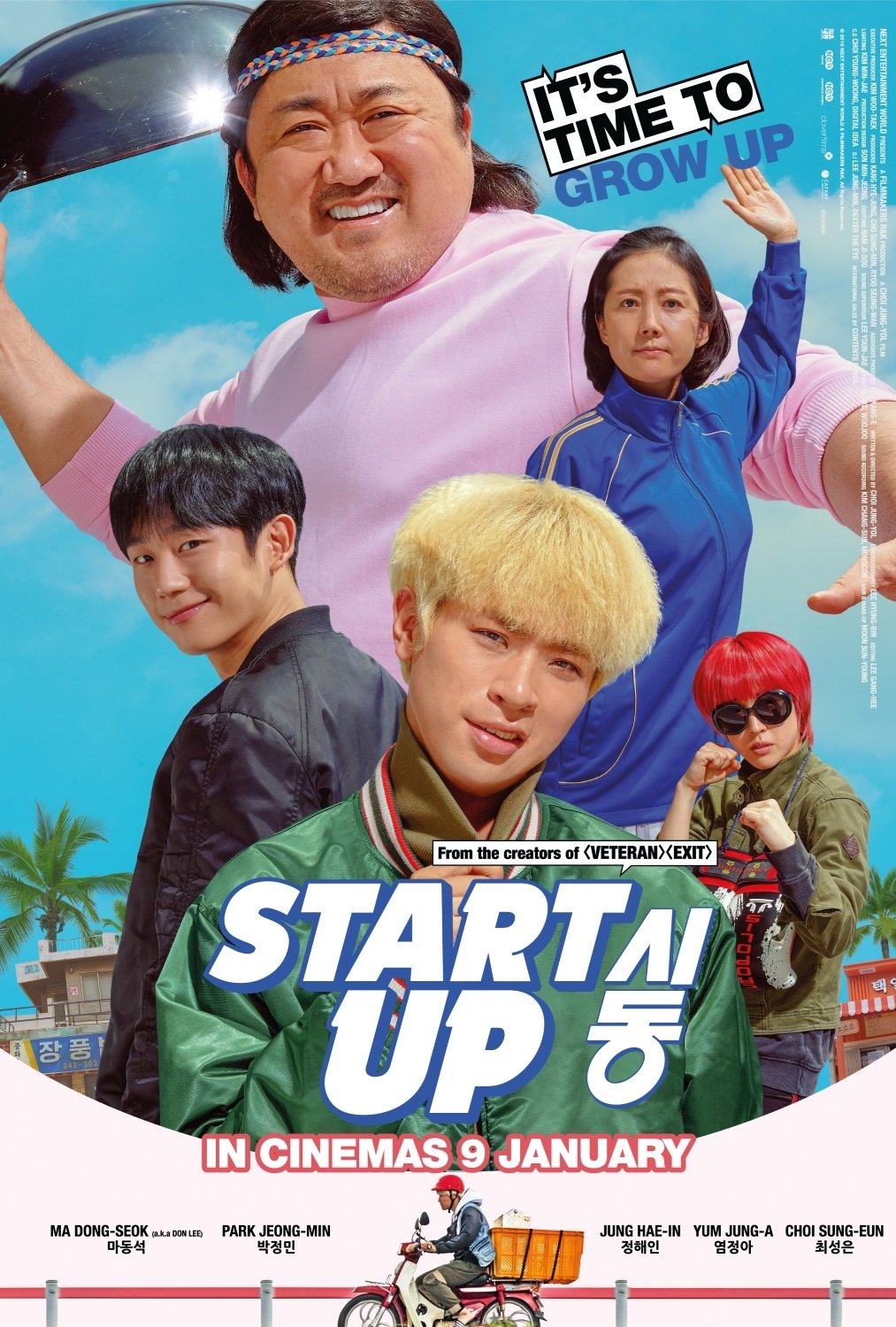 Based on an original webtoon of the same title, START UP is a movie about a clumsy, rebellious teenager named Taek-il, who doesn’t want to do or become anything but just wants to get out of his current situation, slowly learning about the world and finding himself in the face of new surroundings and situations.

Along with Taek-il who faces the world without much of a dream, the lives of various characters presented in the movie are highly relatable. By the production team of VETERAN (2015) and EXIT (2019), Korea’s top actors have joined forces to star in this film, bringing about much laughters to the audiences with their combinations of characters and diverse charms. 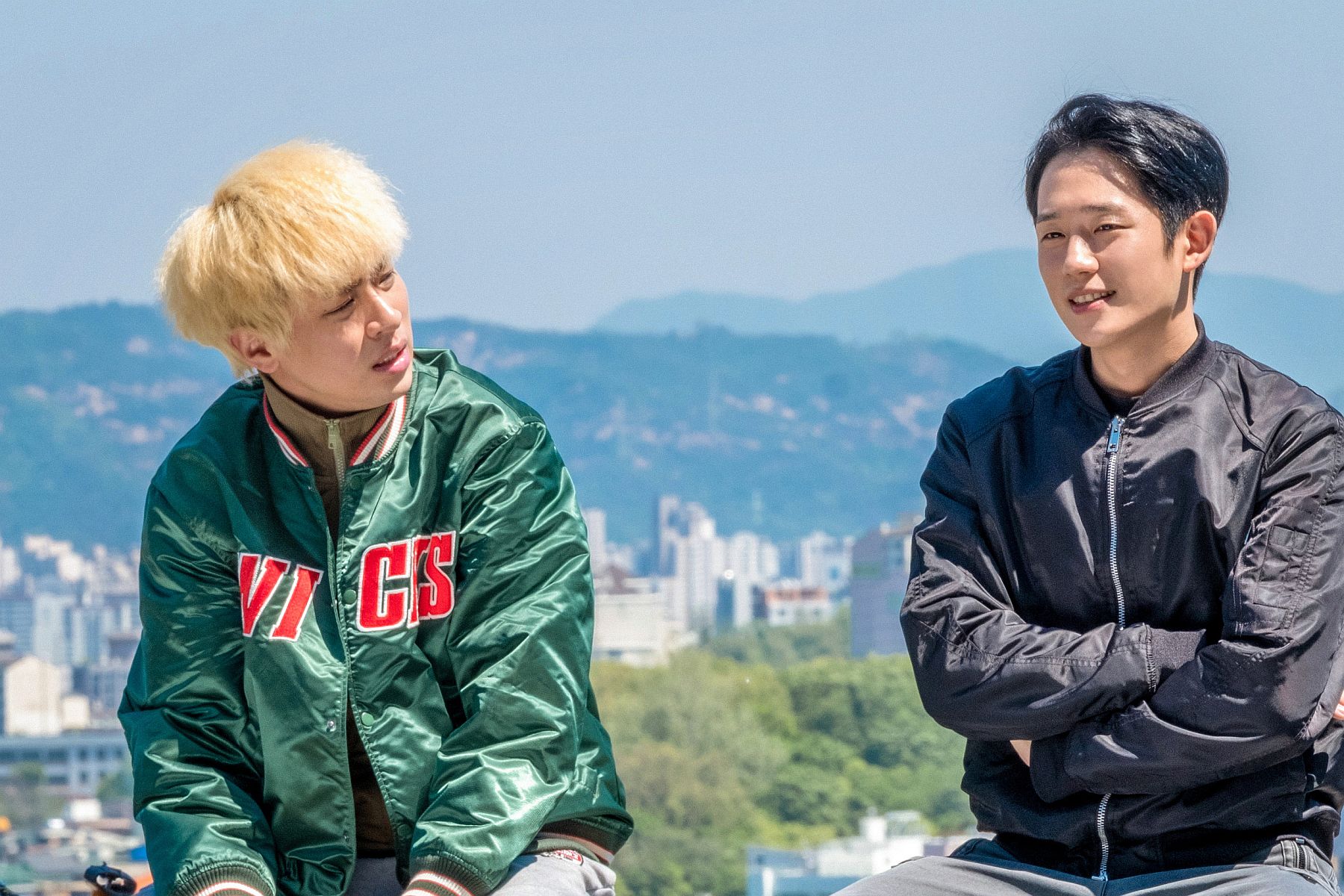 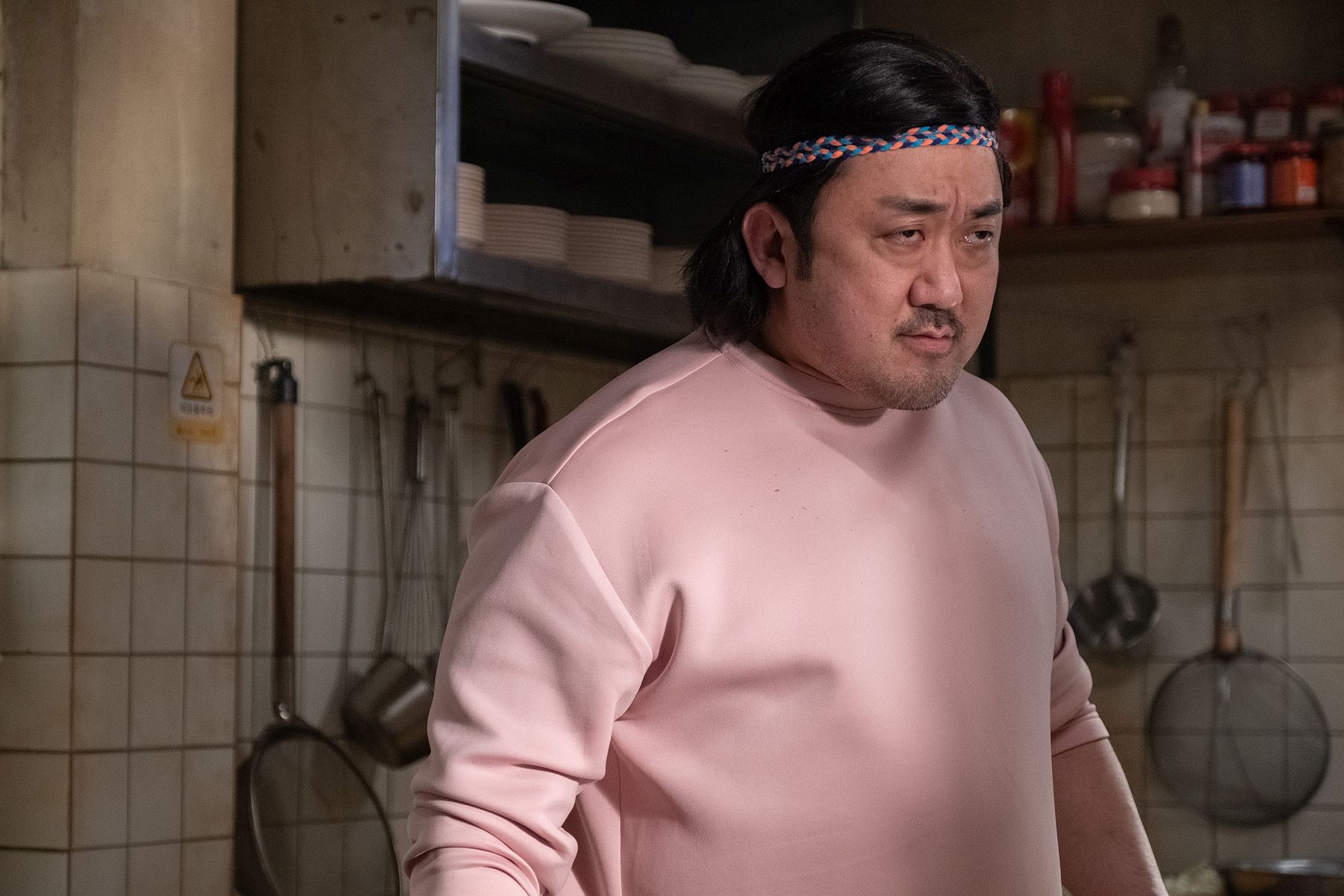 Starring actors such as Ma Dong-seok, Park Jung-min, Jung Hae-in, Yum Jung-A and more, this film has been adapted into a lively, energetic movie while retaining the charm of the original webtoon story. Describing this film as a delicious bowl of jajangmyeon noodles, Ma Dong-seok says, “It’s a funny film filled with laughs but also with a message that strikes home”.

While watching the main characters start to learn about the real world, audiences can feel warm empathy for them and recall their younger days of wanting to escape or go somewhere else. 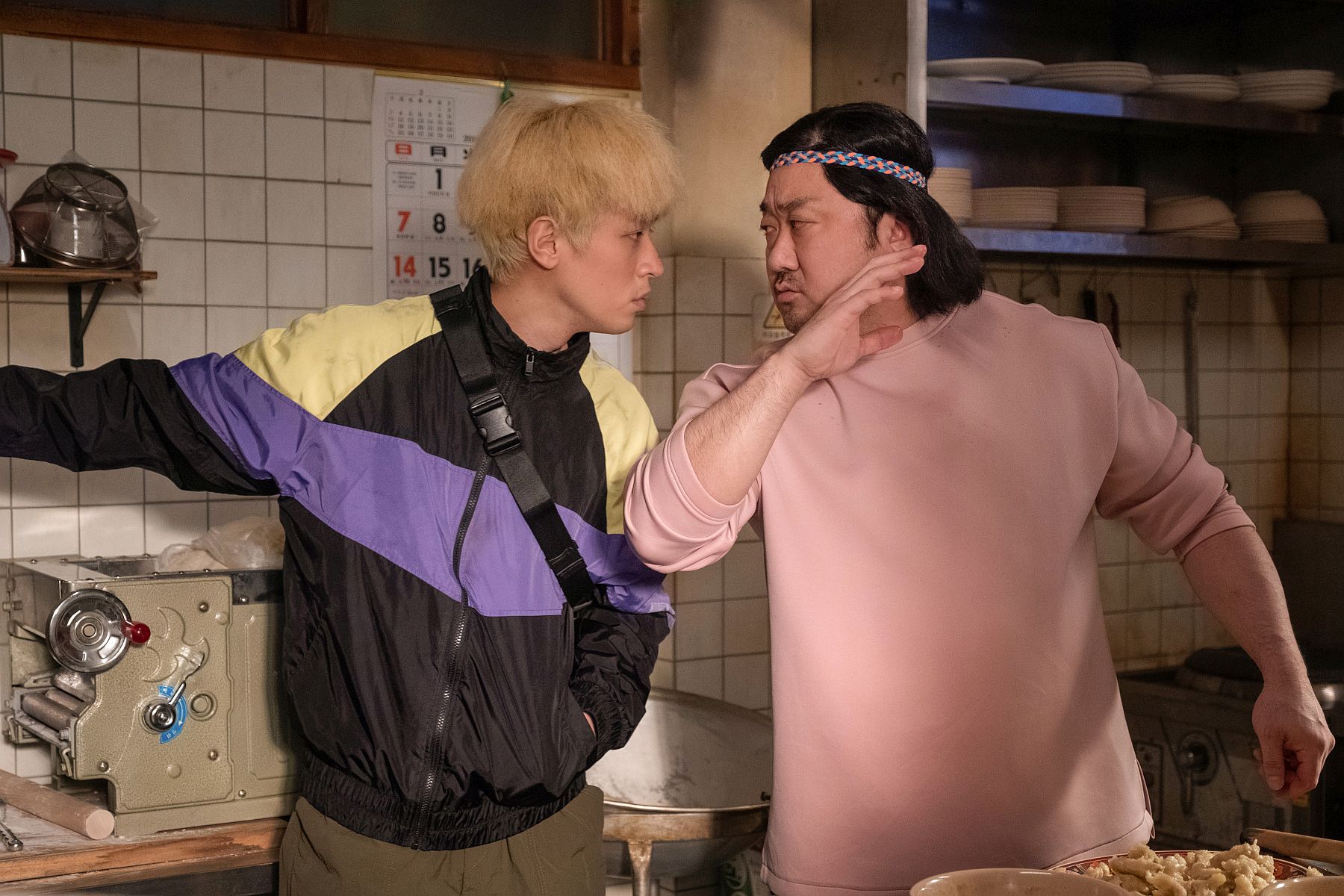 Claiming he hates school and studying even more, ‘Taek-il’ (played by Park Jung-min) is fast to get hard spikes from his mother (played by Yum Jung-A). While his best friend ‘Sang-pil’ (played by Jung Hae-in) says he wants to make money fast and gets a full-time job, Taek-il runs away from home with no set plan.

Later, Taek-il comes across Jangpoong Chinese Restaurant and meets ‘Geo-seok’ (played by Ma Dong-seok), the chef with a mysterious appearance and aura. After their intense first meeting, Geo-seok and Taek-il become rivals in life. Taek-il, a teenager who has no fears, gets a taste of the real world with unimaginable people he meets at the restaurant.

Ji Chang Wook, Choi Sung Eun and Hwang In Yeop Invite You to A Fantasy Escape with ‘The Sound of Magic’

GIVEAWAY: WIN Tickets To ‘THE BATTLESHIP ISLAND’ Gala Premiere (Song Joong Ki And The Cast Will Be There!)