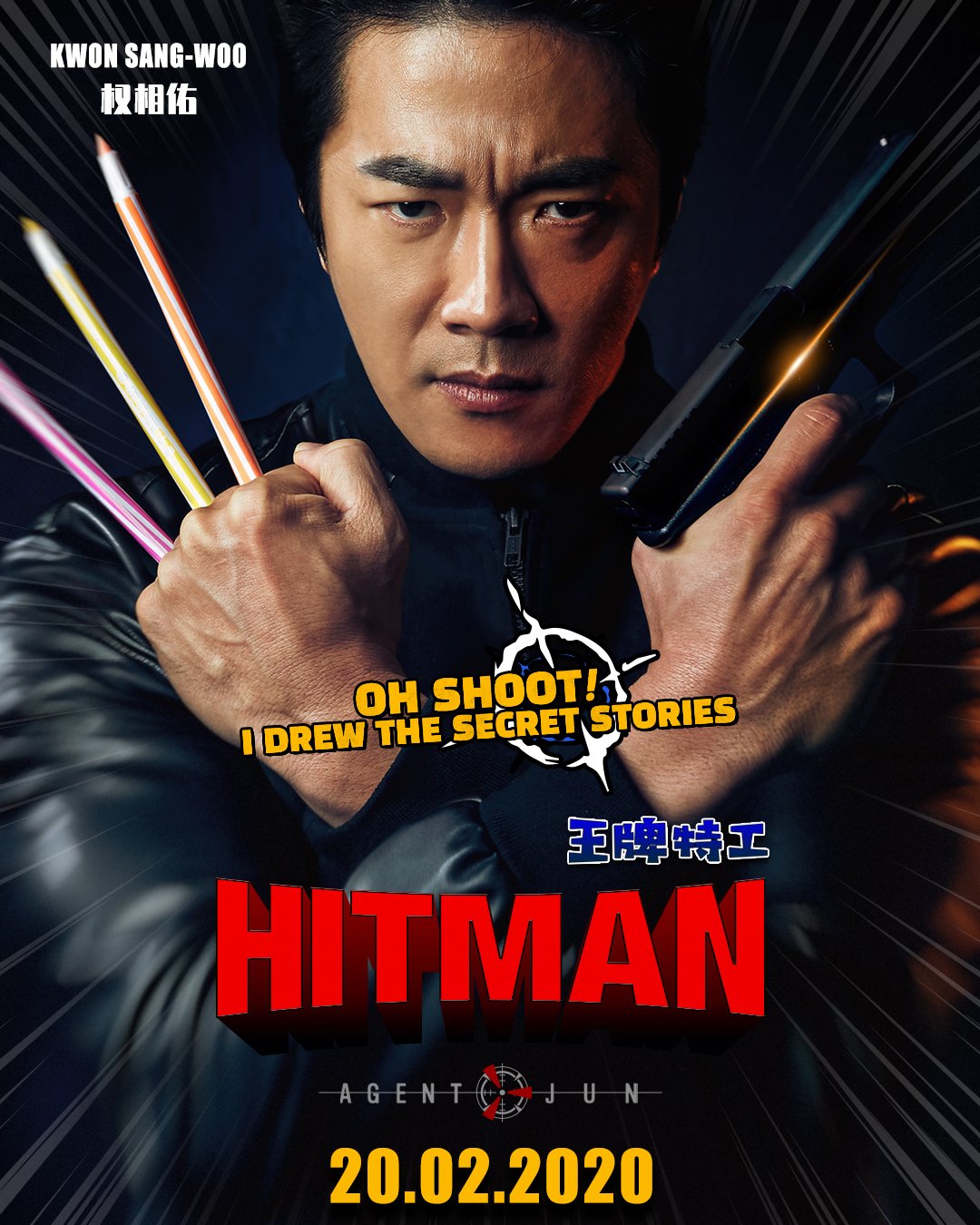 A hilarious comedy filled with actions, HITMAN: Agent Jun tells a fun-filled story about its main character Jun (played by Kwon Sang-woo), a former NIS special agent who draws classified, top-secrets in a webtoon and becomes the target of the NIS and terrorists.

Starring a great line-up of cast including Kwon Sang-woo, Jung Jun-ho, Hwang Woo Seul-hye and Lee Yi-kyung, this movie contains a great synergy between the unique roles filled with unforgettable action scenes and laughter from the beginning to the end.

Having surpassed over one million moviegoers on its fifth day since opening at the Korea box office, this film is set to captivate audiences across theatres with fresh, unique appeals that have never been seen before in Korean films. 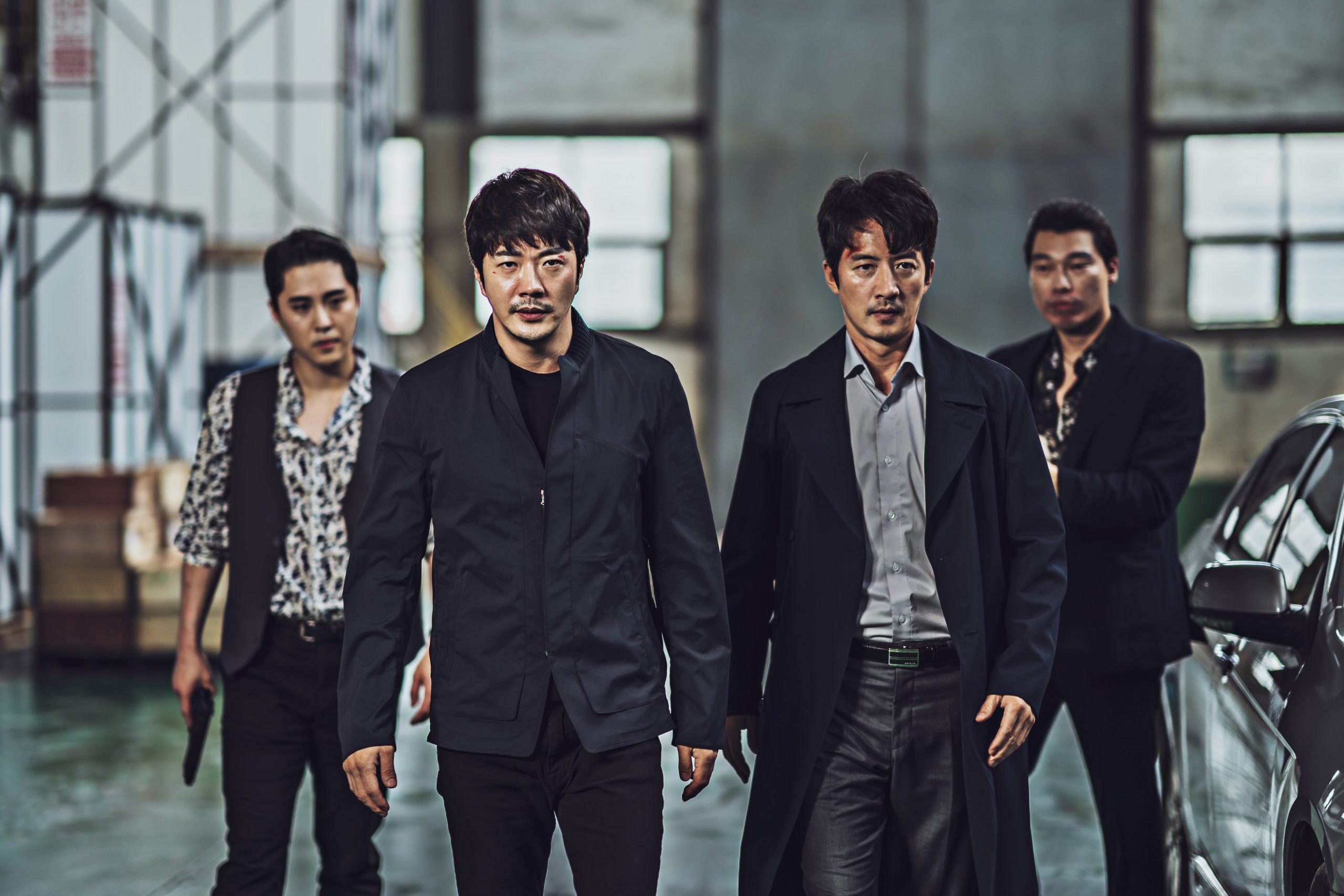 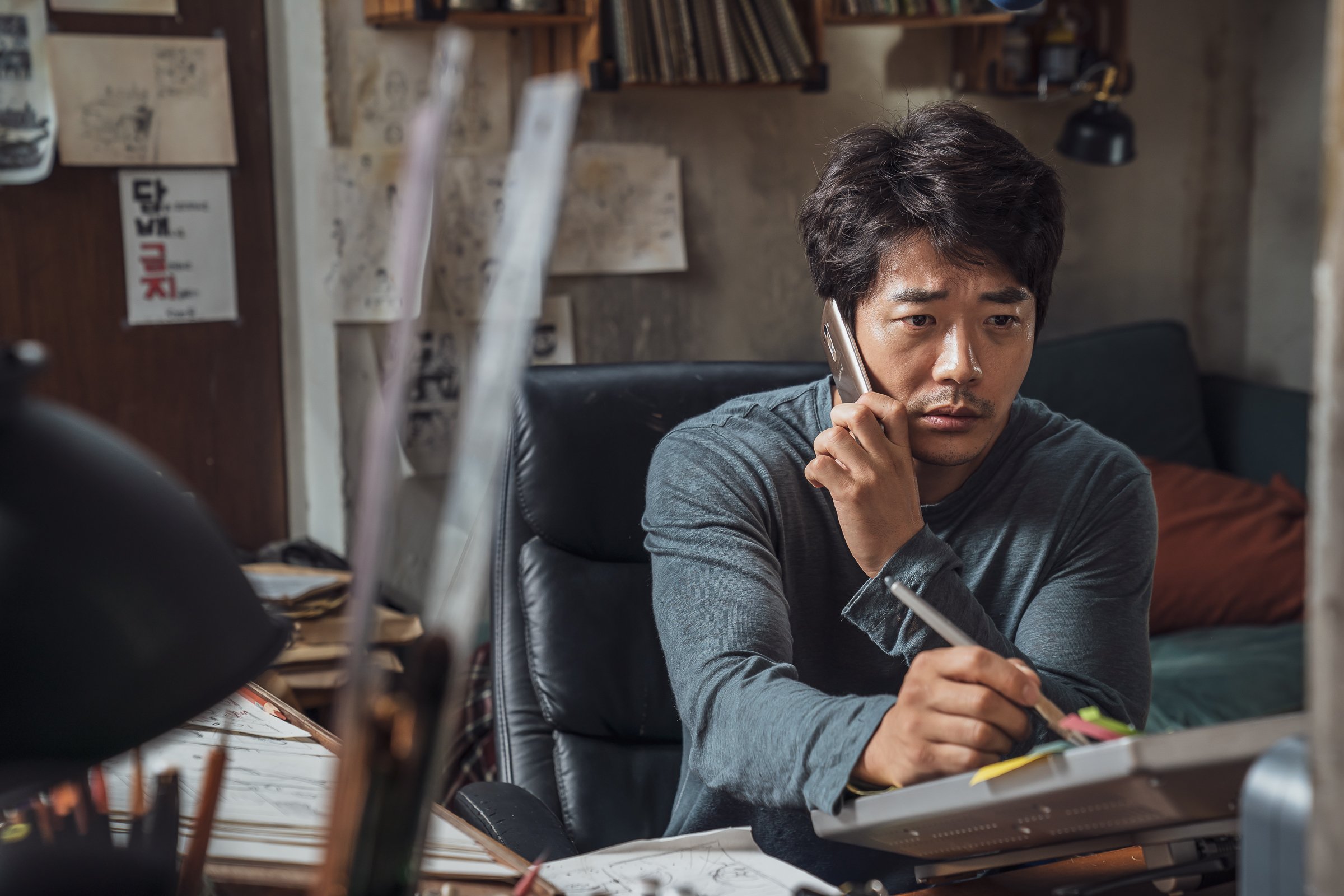 Film Synopsis:
Jun (played by Kwon Sang-woo) is a top agent of the National Intelligence Service who can strike down dozens of terrorists in one fell swoop. Disenchanted with his life, Jun disguises his death and succeeds in leaving the NIS to lead a normal life as a family man and fulfill his dream of becoming a webtoon artist. However, his unexciting webtoons are ignored by readers and even his wife.

Depressed and angry at himself, Jun suddenly draws a webtoon of his past as a secret agent. To his shock, the webtoon gets accidently revealed to the public, goes viral, and becomes a huge hit! Consequently, some members of the NIS and organized gangs, with grudges against Jun, come across the webtoon and start to hunt him down.